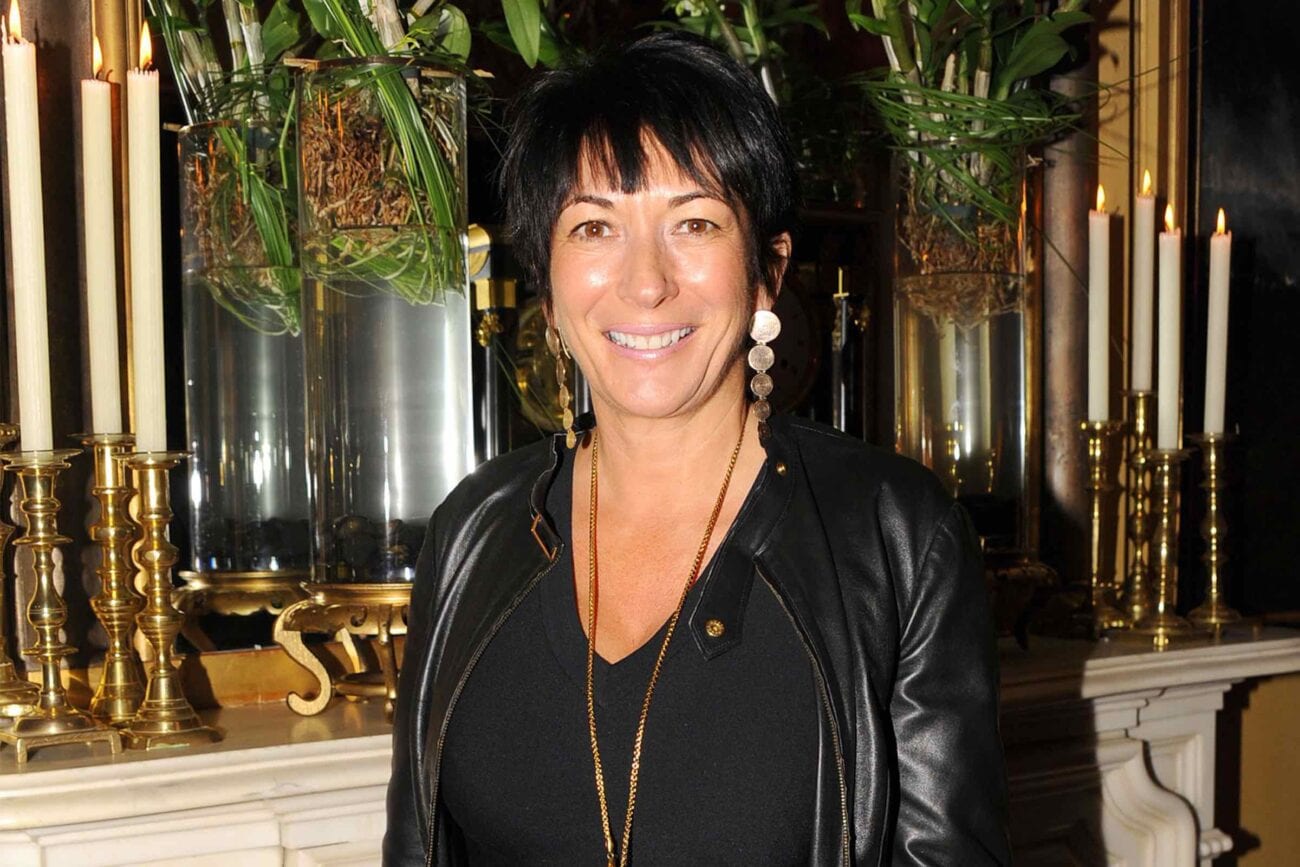 Ghislaine Maxwell: Why is there a pic of her at a stop sex-trafficking event?

Accused sex trafficker Ghislaine Maxwell has made the headlines yet again – this time for something far out of the ordinary. The infamous alleged accomplice of sex-offender Jeffrey Epstein has been spotted in the unlikeliest of places – a charity event to oppose sex trafficking. 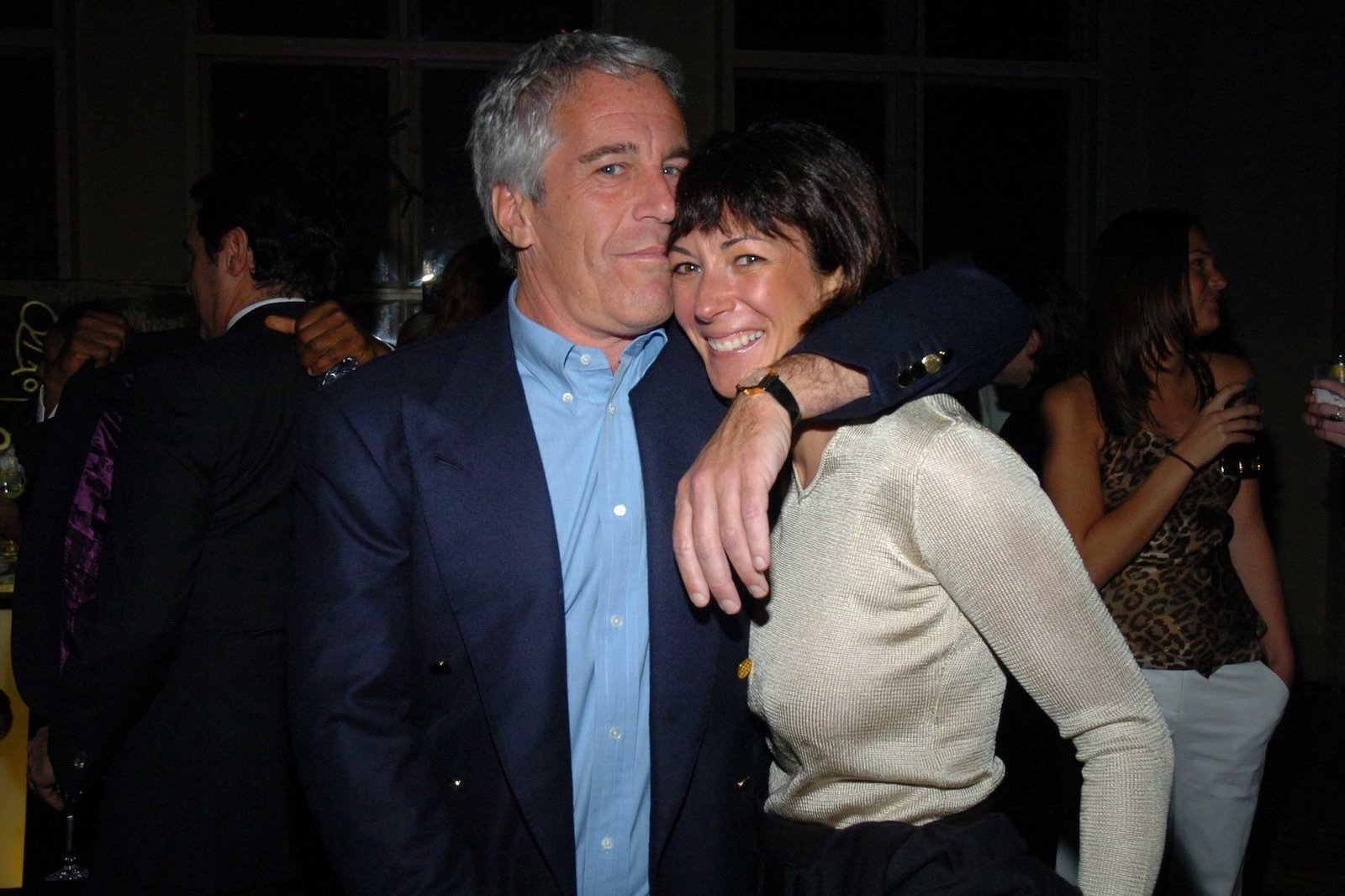 A slap in the face

A photo of Maxwell surfaced, showing her at a 2013 fundraiser for Stop the Trafficking of People in New York’s Meatpacking District. Maxwell is posing with the group’s founder, Celhia de Lavarene, with nothing but smiles.

“She’s got some nerve. But I am not surprised,’ de Lavarene said. “I’ve come to realize that these people need to appear to be doing good and make people believe it.”

Ghislaine Maxwell was arrested this past July. She was federally charged with enticement of minors & sex trafficking of children in connection with her decades-long association with pedophile financier Jeffrey Epstein. 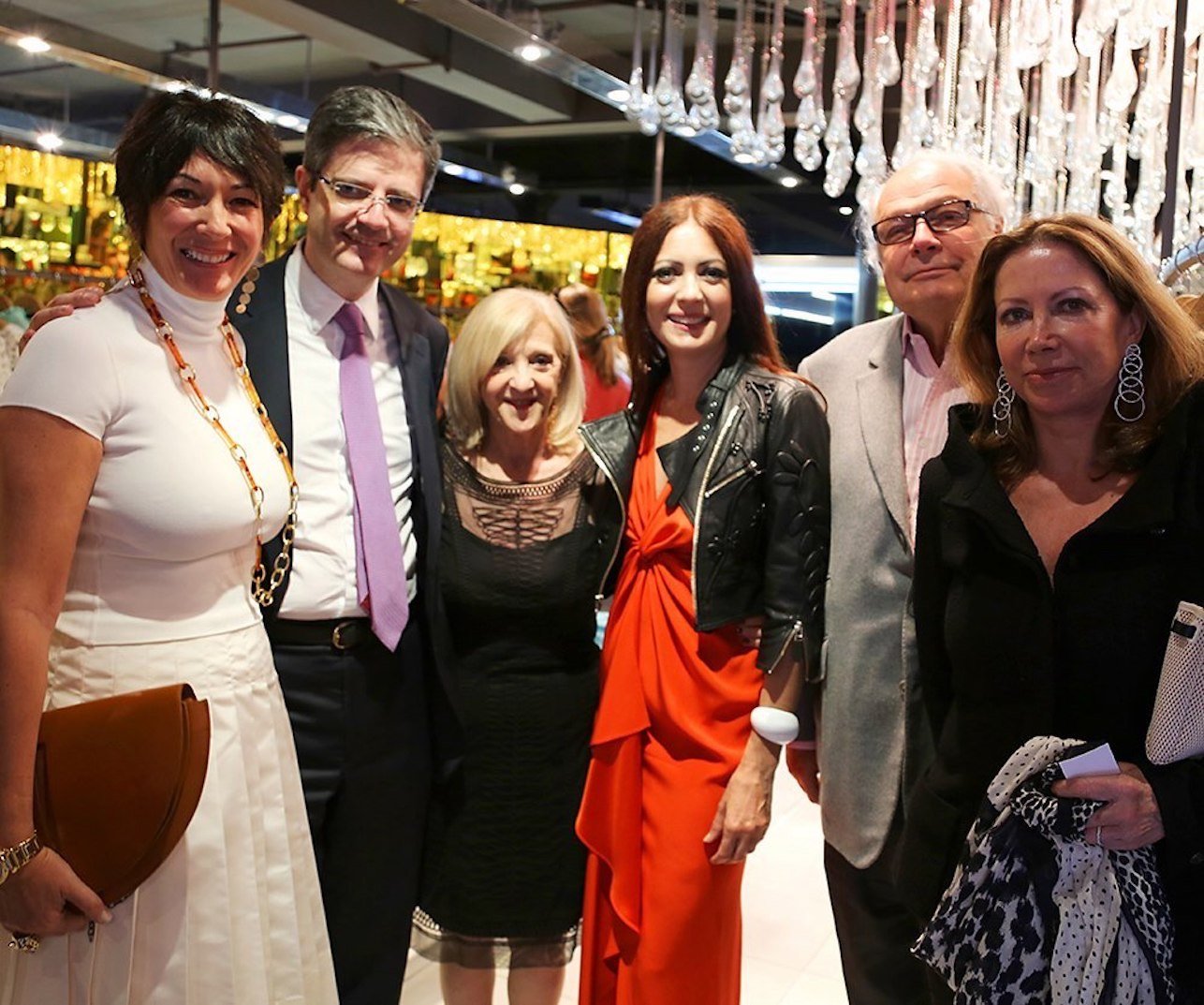 Stop the Trafficking of People is a charity group that funds rescue centers for girls & women who’ve escaped sex traffickers. Instead of being on the streets, the charity provides a safe place for the victims to stay.

During the fundraising event, Maxwell looked engaged in Delattre’s impassioned speech supporting the group’s mission and speaking out against sex trafficking. Maxwell is currently sitting behind bars without bail since her July arrest. She was charged for recruiting teenage girls for Epstein to abuse in the mid-1990s and sometimes joined the abuse. She has pleaded not guilty. 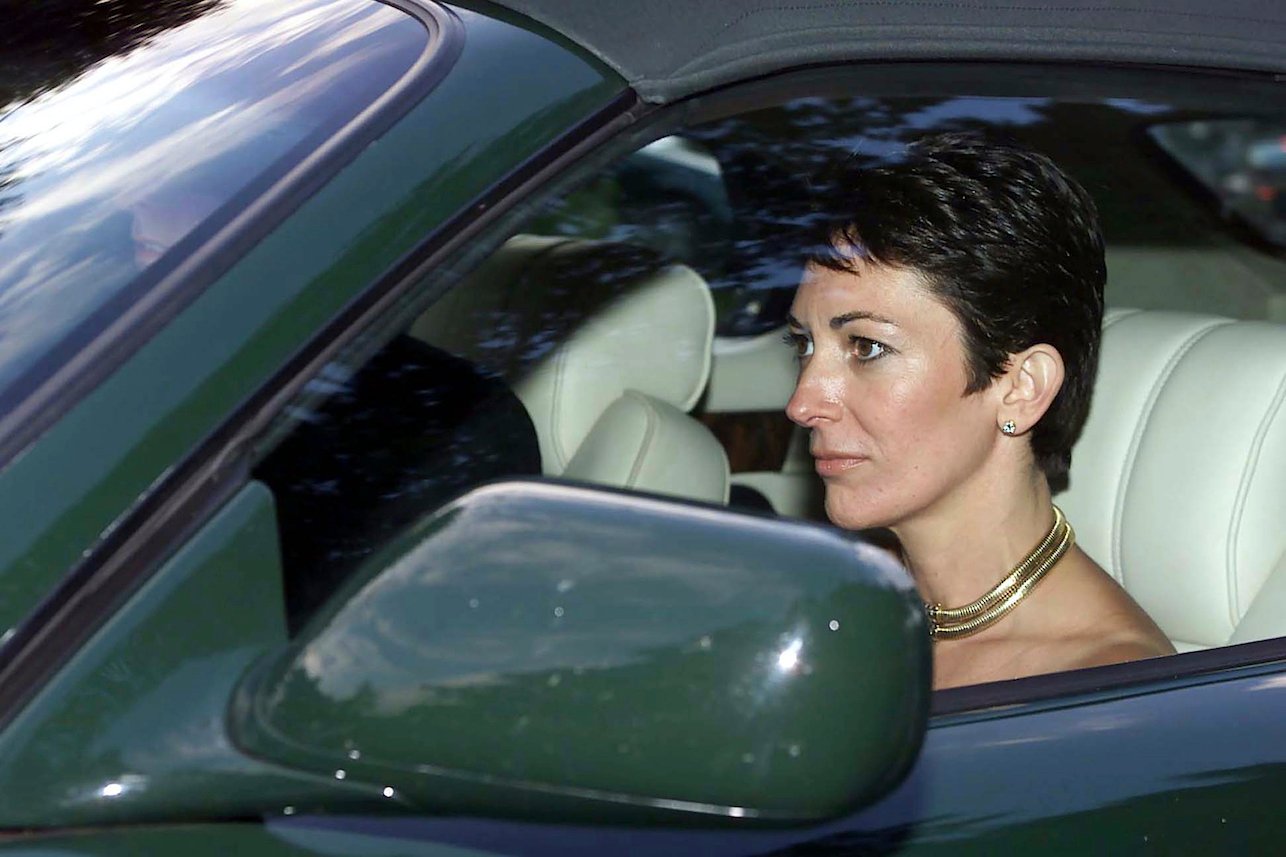 The Jeffrey Epstein case is still active; in fact, an abundance of evidence continues to surface daily. According to prosecutors in the case, they have argued to keep forty pages of photos & forty pages of documents about Epstein’s victims a secret from Ghislaine Maxwell.

Manhattan prosecutors wrote a letter to the judge stating they wanted to try to prevent Maxwell’s lawyers from learning too much about the files until two months before her criminal trial next summer. 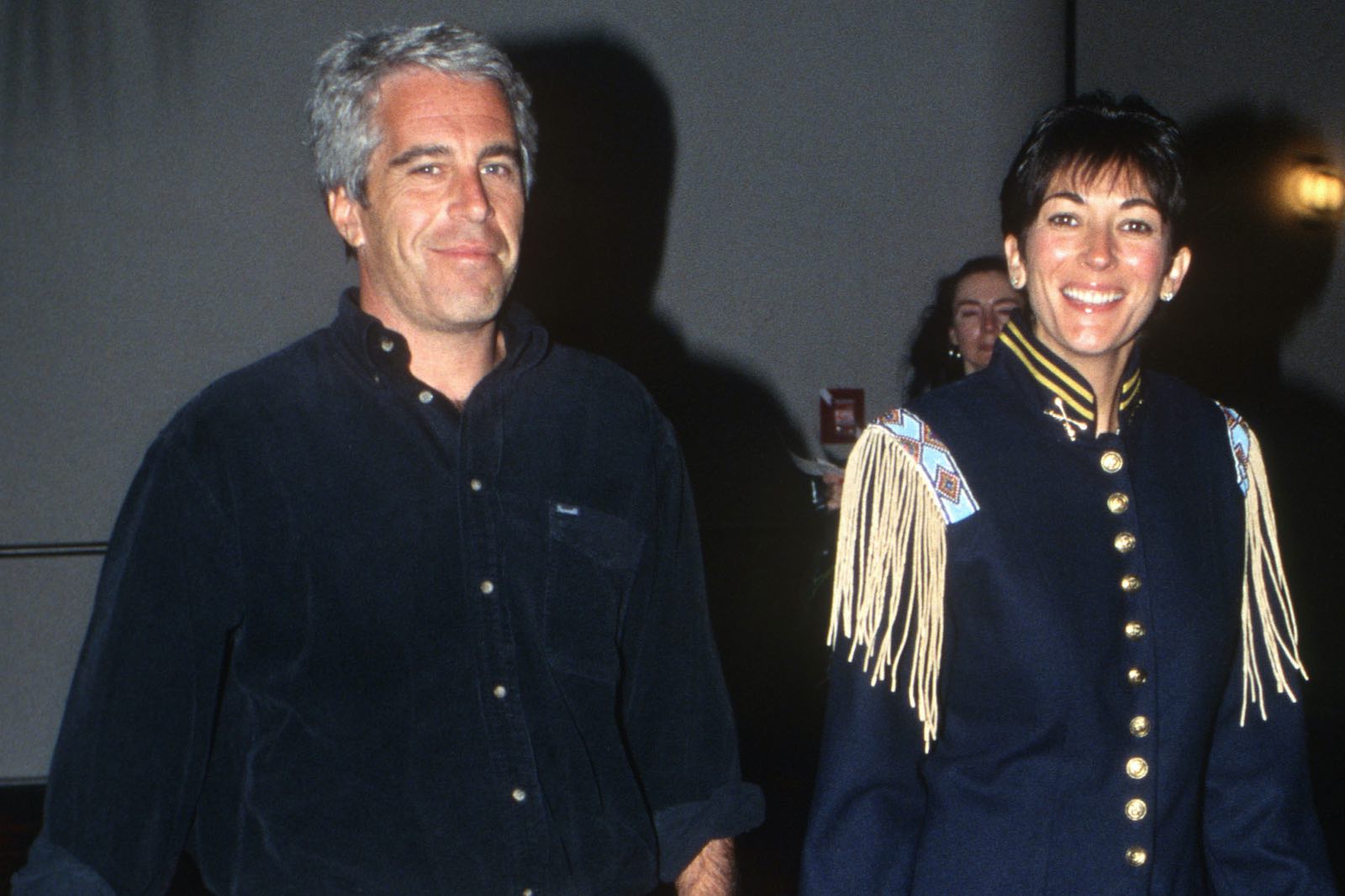 The active case leaves the door open for additional arrests; the files contain school pictures as well as bank & travel records. Maxwell has hired lawyer Bobbi Sternheim, who had represented one of Osama bin Laden’s henchmen, as she seeks to bolster her team ahead of her trial.

According to Strenheim’s law firm website, she is described as a “recognized leader” in “litigating difficult and complex cases.” 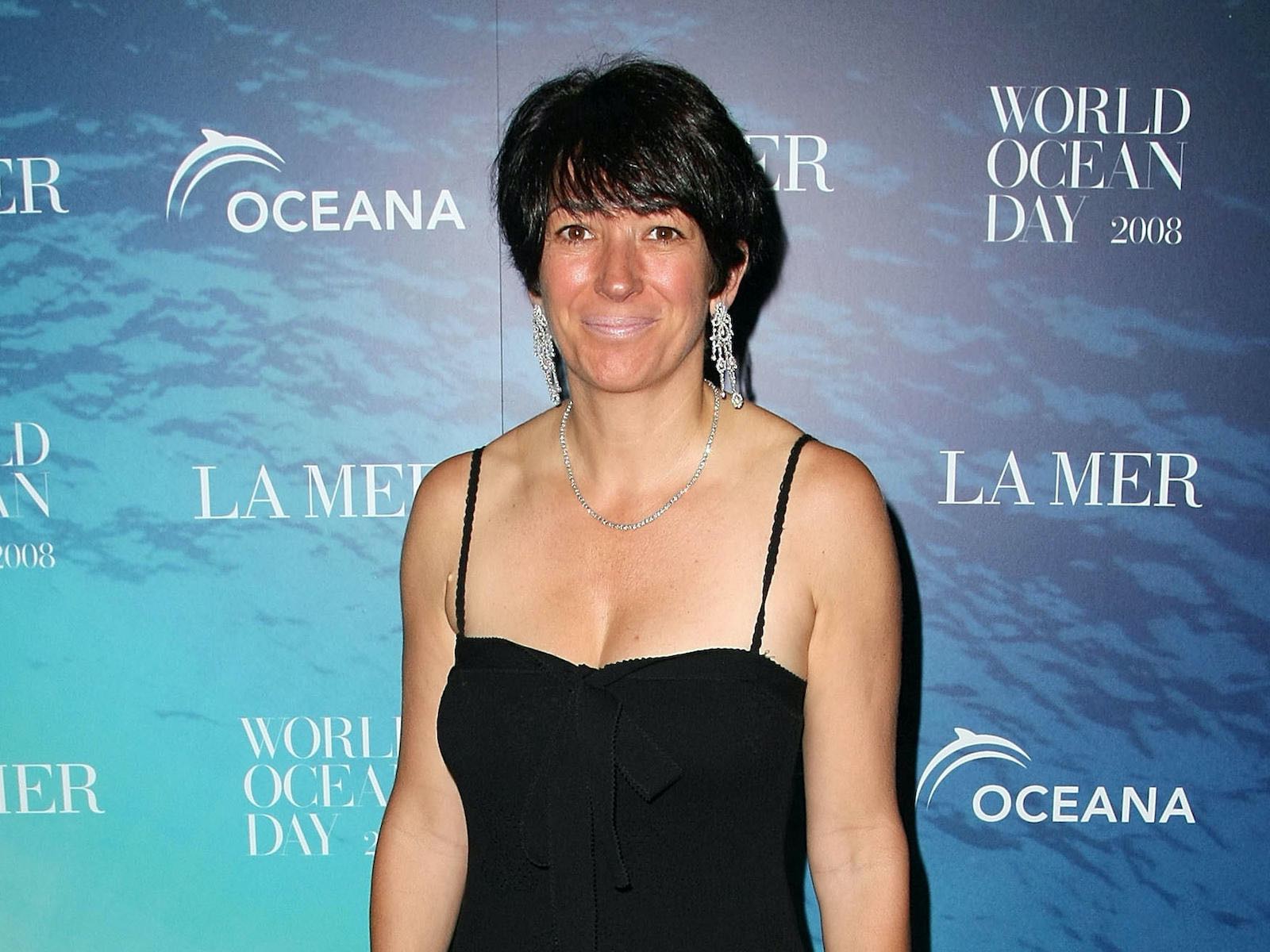 While Jeffrey Epstein was housed at the Metropolitan Correctional Center in August 2019, he committed suicide. At the time, he faced federal sex trafficking charges and was held without bail.

Prosecutors don’t want to hand materials from the victims to the defense until eight weeks before Maxwell’s trial. They said that revealing too much information related to Epstein victims who were harmed after the time spanned by the charges against Maxwell could jeopardize the government’s ongoing investigation and discourage other victims from cooperating.

Maxwell’s defense lawyers have indicated they will oppose the secrecy request.