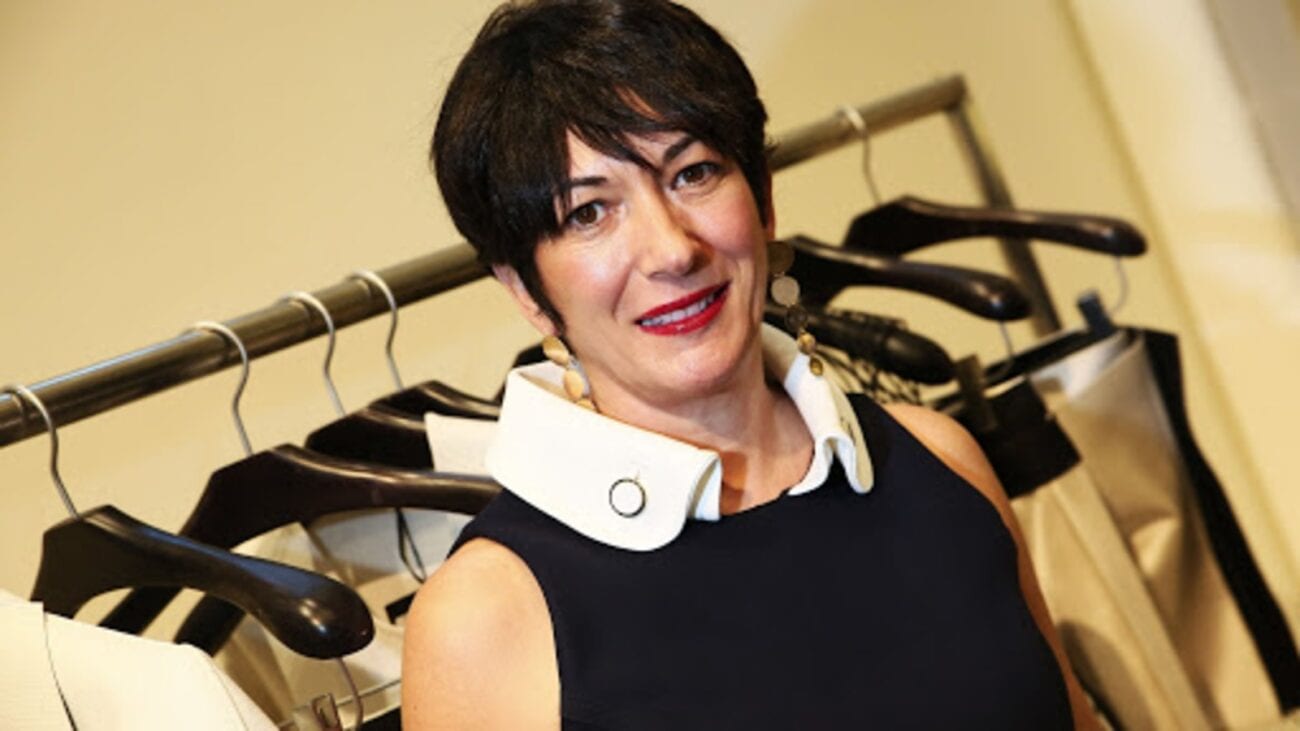 The relationship between convicted pedophile Jeffrey Epstein & British socialite Ghislaine Maxwell is somewhat confusing. It just got more complicated this week as an ex-staffer for Epstein revealed Maxwell’s hatred for her relationship with the disgraced financier.

Juan Alessi was Epstein’s butler from 1991 to 2006. During his fifteen years with Epstein, Alessi has seen some things. In his first public interview about working for Epstein, he revealed Prince Andrew might have something to hide and shared how the prince would attend naked pool parties at Epstein’s Florida home and allegedly received messages from his underage victims. 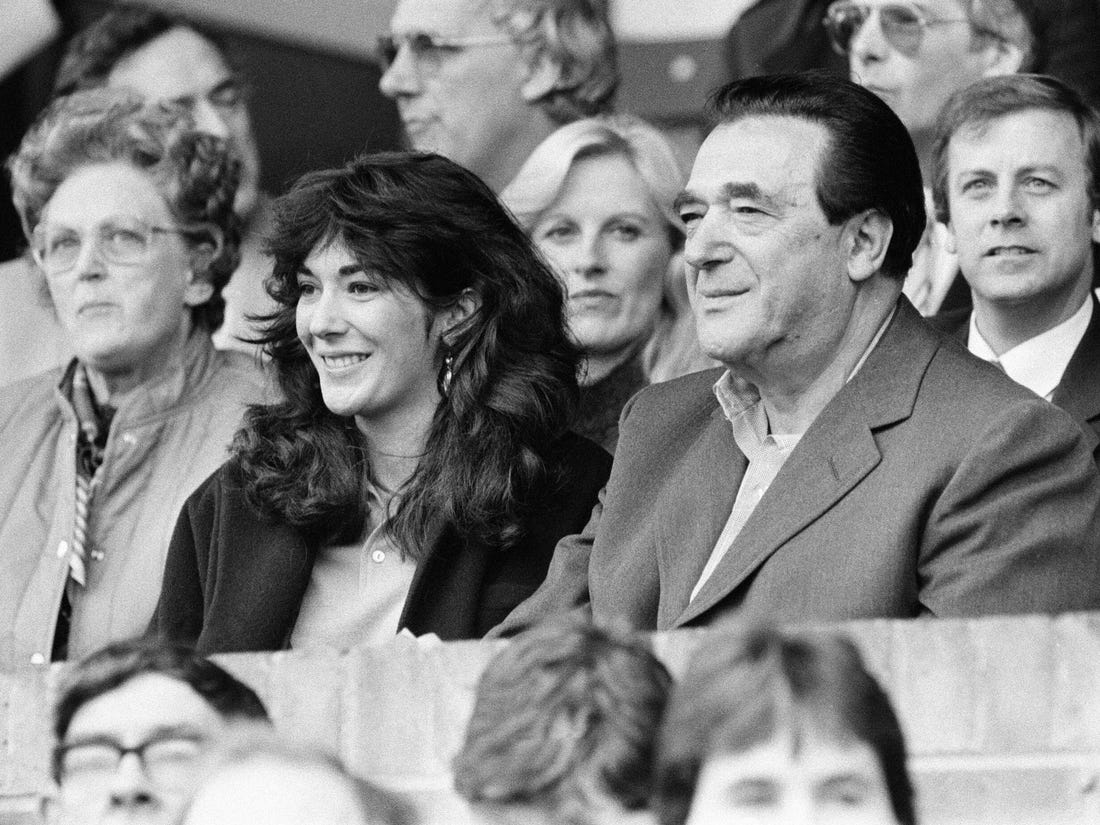 Alessi gave a lot more information to investigators than what he shared with Mirror in May. In his latest interview, Alessi went on Broken: Seeking Justice and revealed Maxwell’s hatred towards Epstein to Virginia Roberts Giuffre, one of Epstein’s most vocal victims. The podcast follows her & other victims as they seek justice for Epstein’s crimes.

According to Alessi, on many occasions, Maxwell would leave Epstein’s sobbing. On one occasion, she confounded, “I hate him, but … I can’t leave.” Like many of us, Alessi questioned her decision to stay with Epstein. It’s not like she was staying with him for the money – she had millions. Alessi never got a clear answer as to why she stayed through the years. 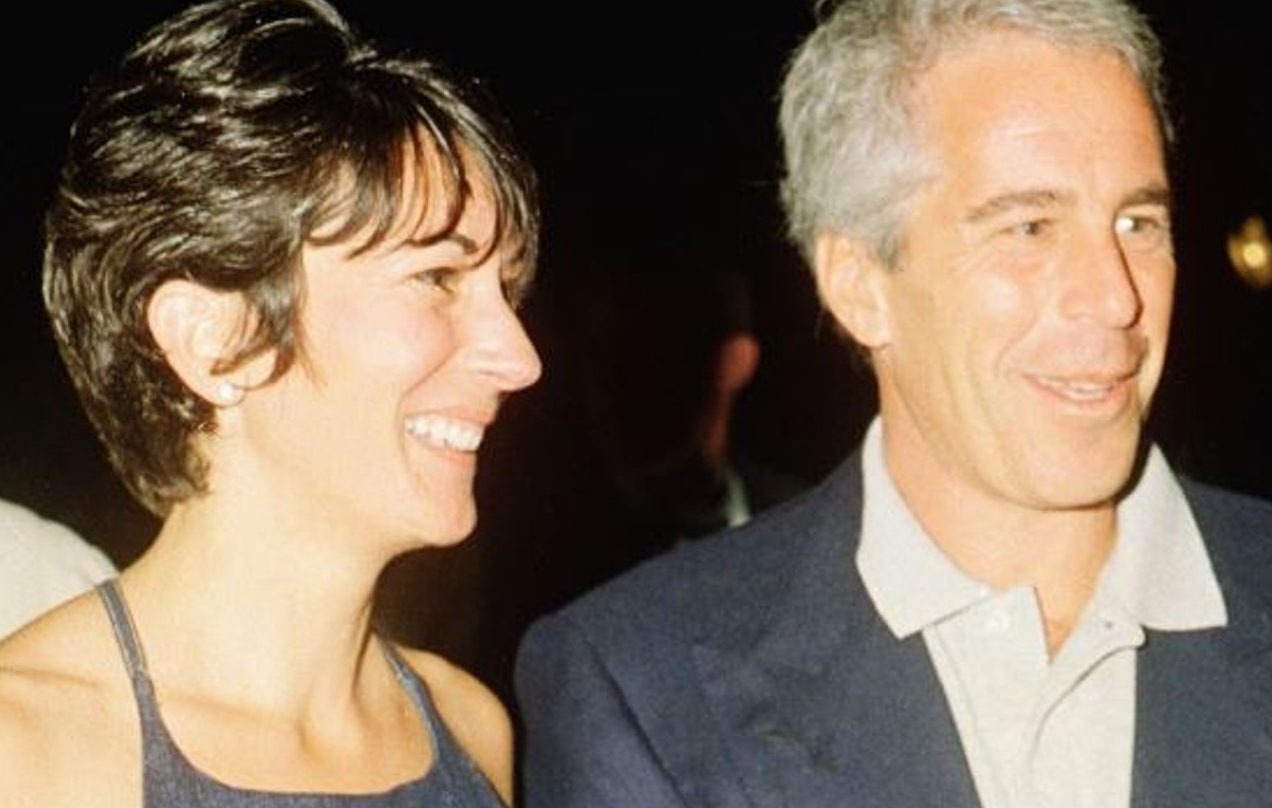 Roberts Giuffre wants his staffers to speak out against him. Many of them have interviewed with investigators, but many have yet to make significant public statements. Maxwell’s thoughts on Epstein might not be the revelation she wanted, but it highlights that being in Epstein’s inner circle took an emotional toll on Maxwell.

After her arrest in July, Maxwell is held in the Metropolitan Detention Center in Brooklyn. She has never spoken publicly on her hatred for Epstein, but a lot can change as she awaits trial. While it’s a pretty strong statement from Alessi, only Maxwell can verify the relationship’s details, which we hope she does before, during, or after her trial next July.