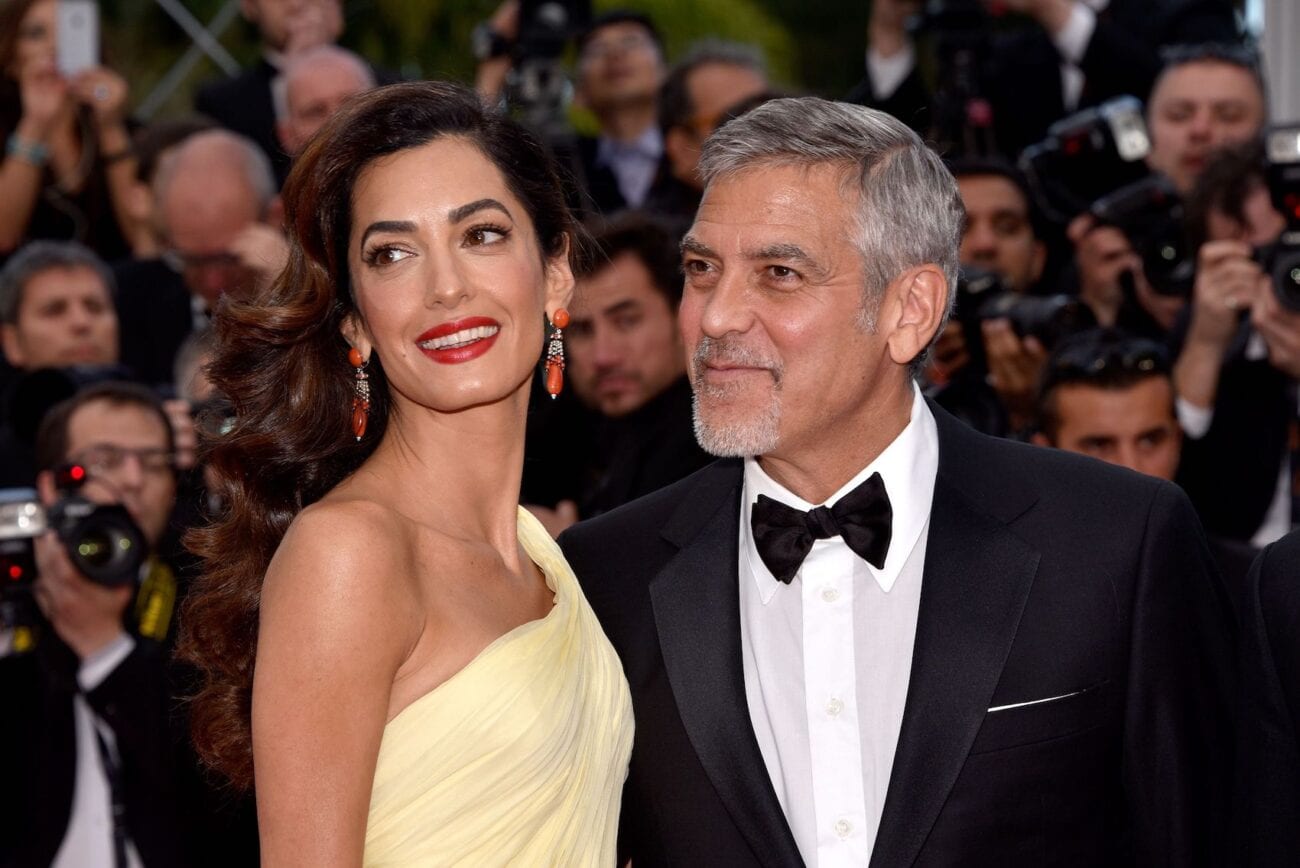 What’s going on with George Clooney and his wife?

George Clooney made headlines when he got engaged to Amal Alamuddin – not just because it was the hot new celebrity gossip, but because for decades he had insisted he would never get married again. Saying things like, “I was married in 1989. I wasn’t very good at it”.

This meant that the long time bachelor’s engagement to the accomplished international human rights lawyer Amal was a bit of a shock to everyone – especially since the two had only been dating for six month.

The couple have been married for six years now and have a pair of twins named Alexander & Ella. The two have said nothing public about their marriage that hasn’t been glowing, and yet the internet seems hell-bent on making claims the couple are at each other’s throats and careening toward divorce. Let’s walk through the different rumors, a few facts, and how likely a divorce actually seems for the Clooneys. 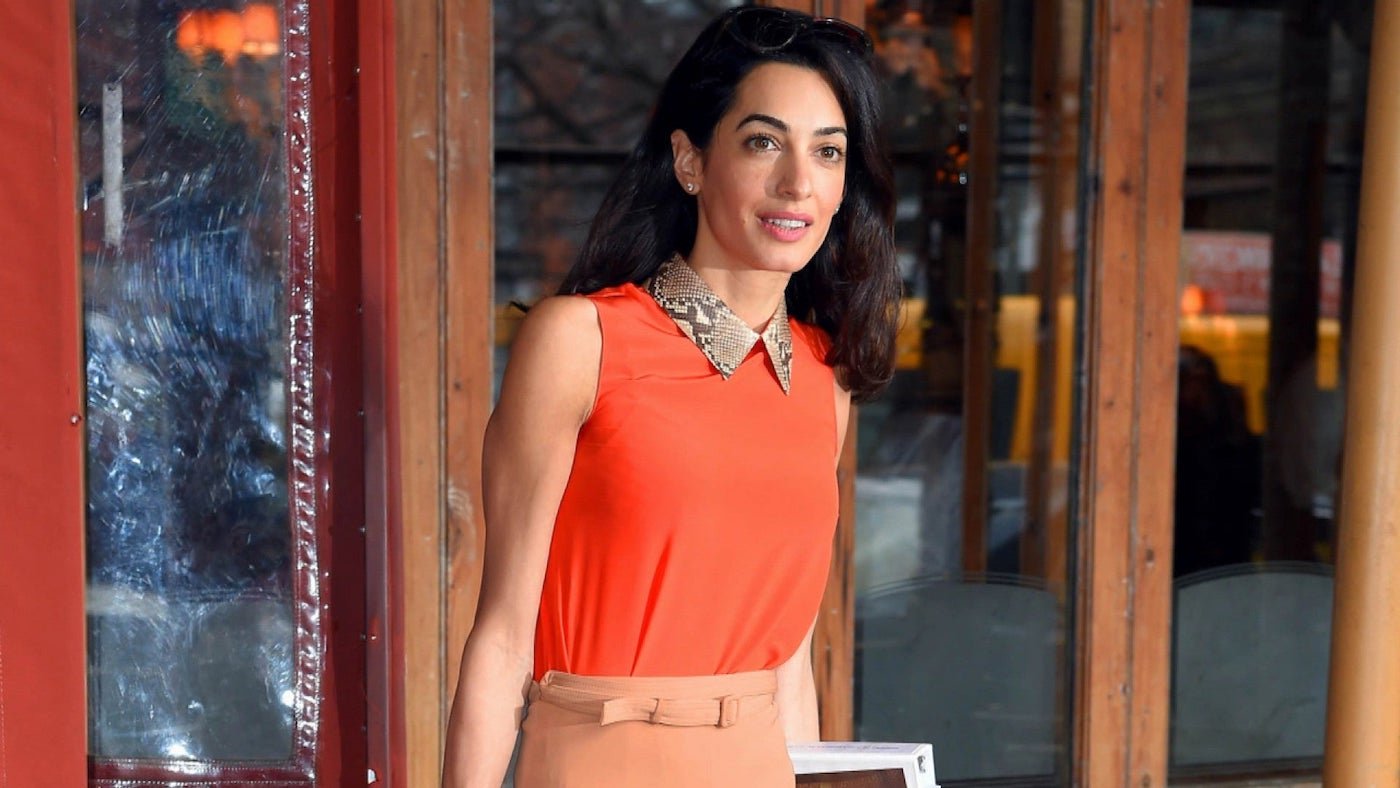 One of the big claims in 2020 has been that COVID-19 lockdowns have added a whole new kind of strain on the couple. Not being able to spend nearly as much time away from one another supposedly has the two butting heads more.

These claims have only ever been attributed to “anonymous” and “inside” sources who have never once been named. 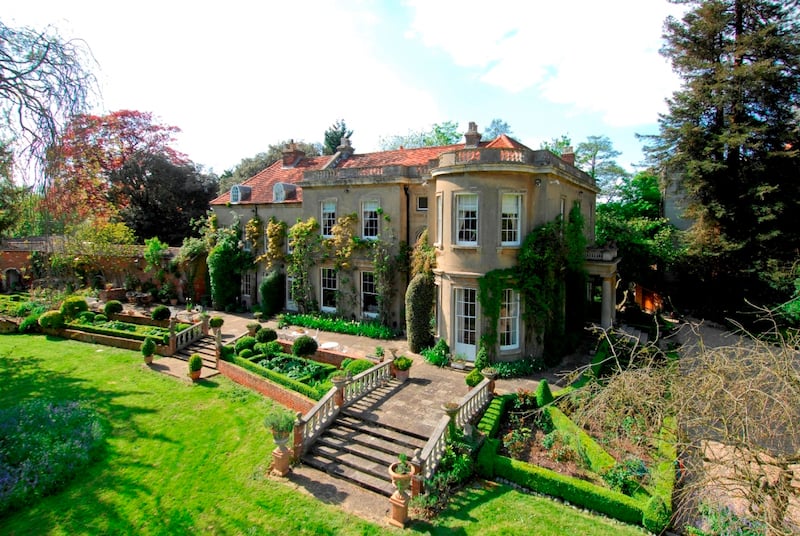 Amal Clooney lives and works in England and George has been living in Los Angeles for decades since that’s where his Hollywood work is. Rumors have claimed that the two argue about where the couple should call home – purporting that George likes LA, while Amal hates it, and that Amal wants to live in England, but George doesn’t.

However, it’s fairly public knowledge that the couple and their two three-year-old children split their time between the two countries. A pretty fair compromise. 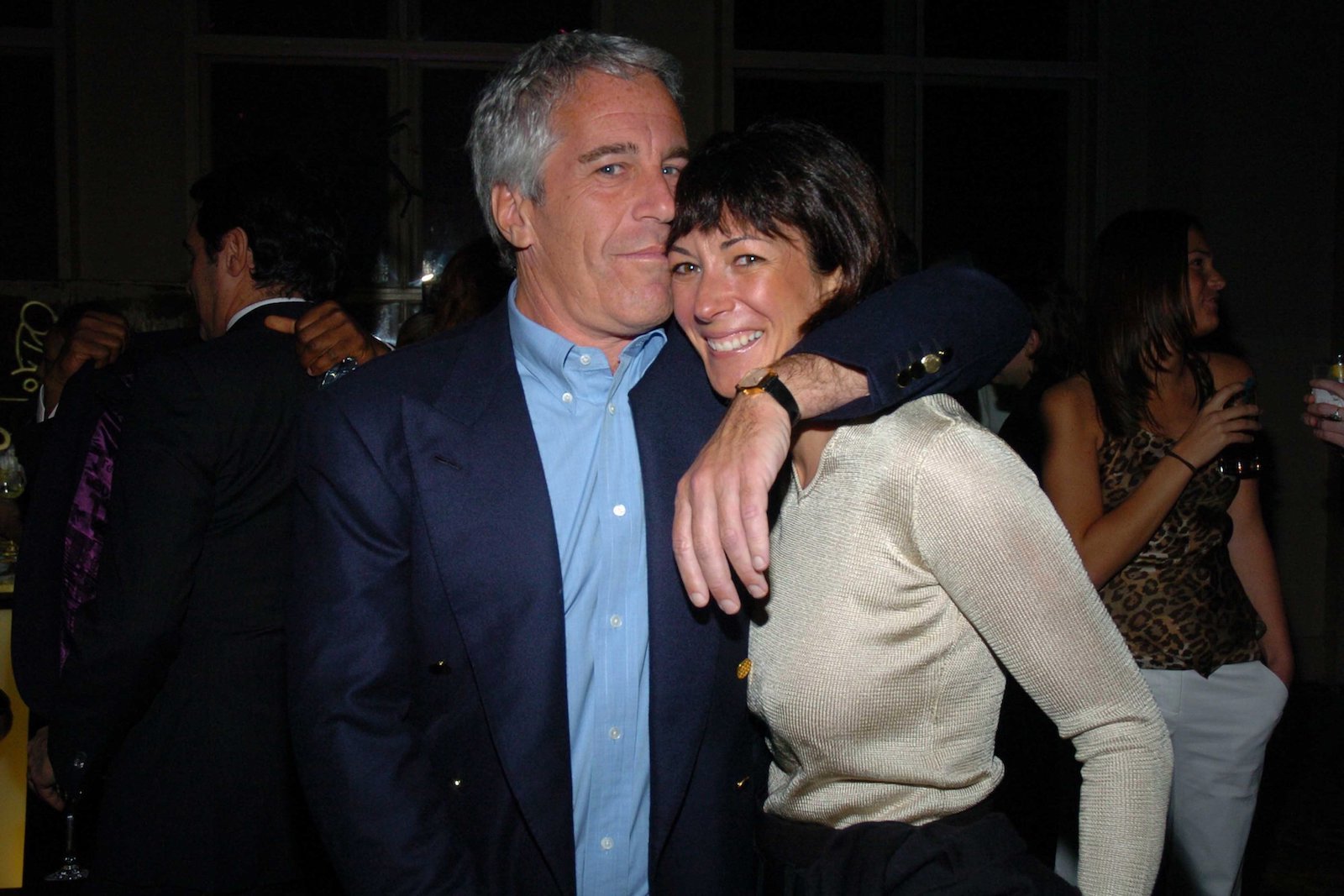 Another hot 2020 rumor that swept across the internet was based on a court release of an unpublished memoir penned by Virginia Giuffre Roberts – one of the women accusing Ghislaine Maxwell of helping Jeffrey Epstein with sexually abusing her & other minors, as well as trafficking them.

This little revelation supposedly had Amal so upset she couldn’t even look at her husband. George has denied the claim vehemently. Maxwell is in prison and has thus been unable to comment on the situation. 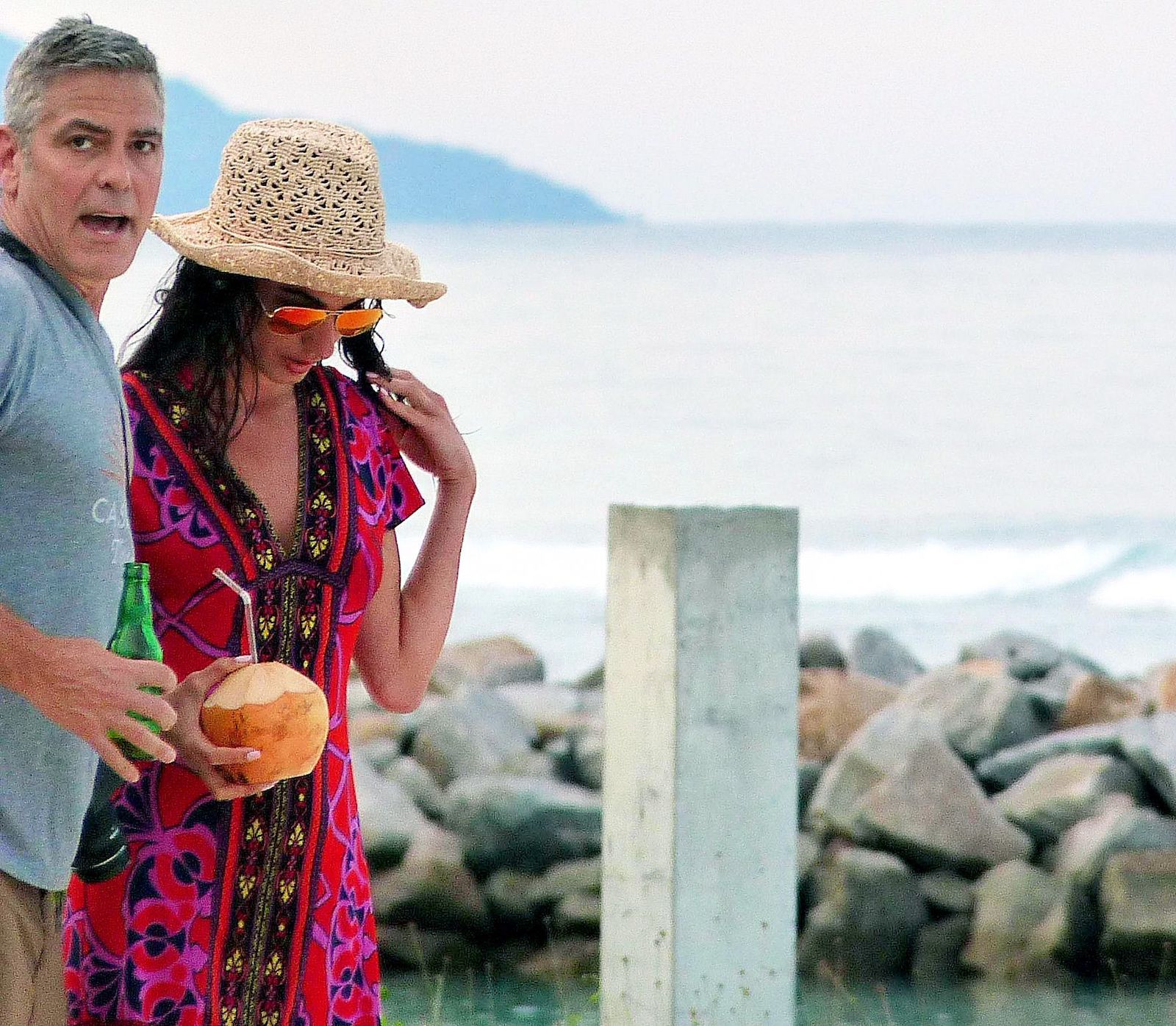 Others who are proponents of the looming divorce rumors pointed to images of the Clooneys taken on a beach saying the two were fighting. However, we’ve searched the internet, and while there are multiple different instances of paparazzi beach photos of the Clooneys, none of them appear to show any proof of animosity, frustration, argument, or anything other negative emotions. 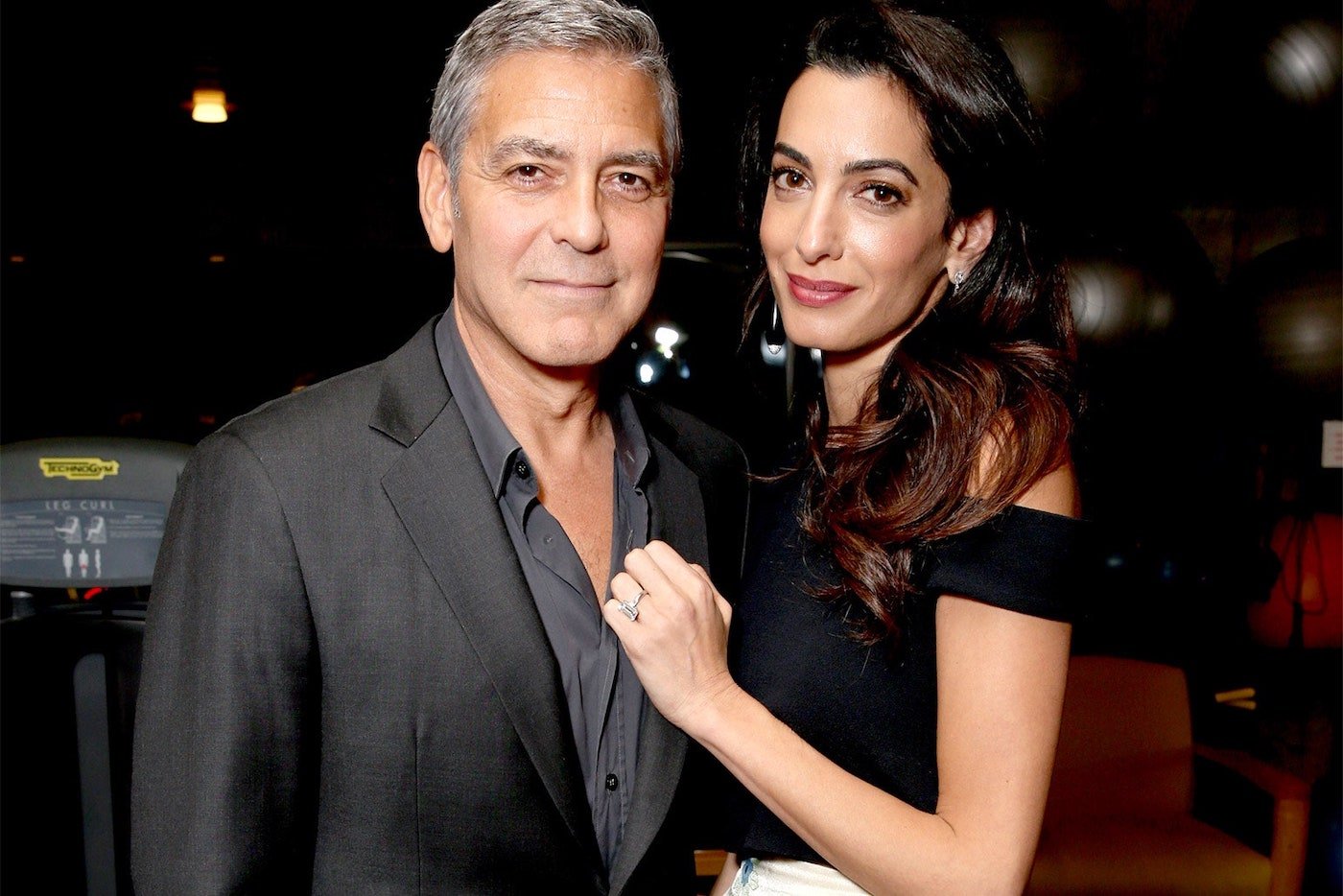 What we know about the Clooney’s 2020

What we know to be factual regarding the Clooneys’ year this year is quite different than what the rumor mills would have us believe.

Recently Clooney was quoted by E! Online talking about falling in love with Amal saying, “Suddenly, the other person’s life becomes more important than your own. I’m sorry I was 50-something when it happened, but only because I could have spent even more time with her.” 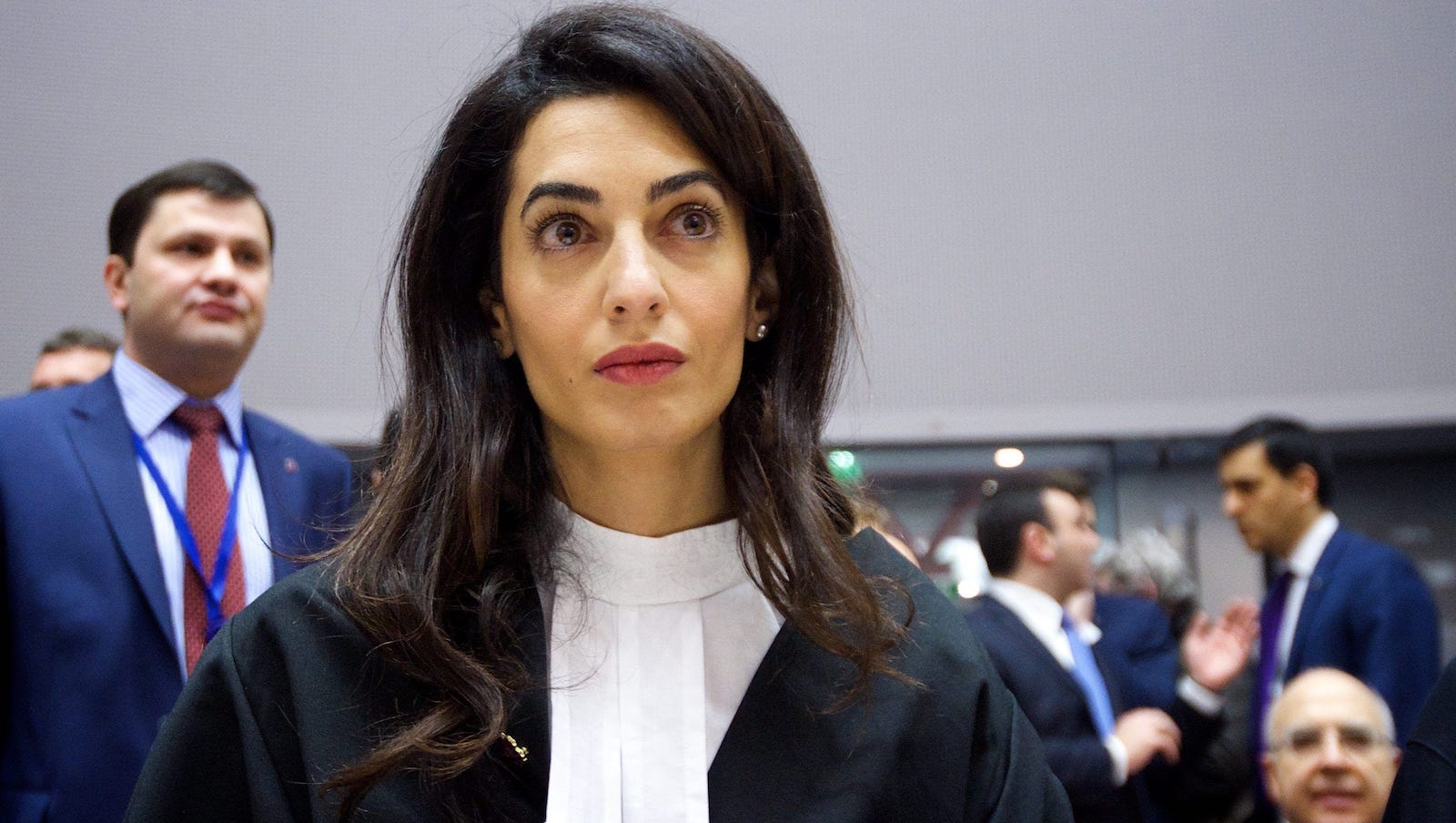 We also know Amal Clooney has been rather busy with work, despite the fact she quit her position as the UK’s special envoy on media freedom. (She did this because the government wants to enact new laws which will breach international law; she’s also upset over the poor Brexit bill which passed.) Amal is currently working on an ISIS case, and George has reportedly had the family’s security increased because of this. The couple don’t want their children to become targets.

The couple has also donated over a million dollars to various causes in 2020 alone. From COVID-19 charities to aiding Beirut after the explosion earlier this year, the couple has been very philanthropic – they’ve even donated to The Mill at Sonning Theater which is near their home in England. The theater was on the verge of closing due to the pandemic, but the Clooneys are frequent patrons and lent a hand in keeping them afloat. 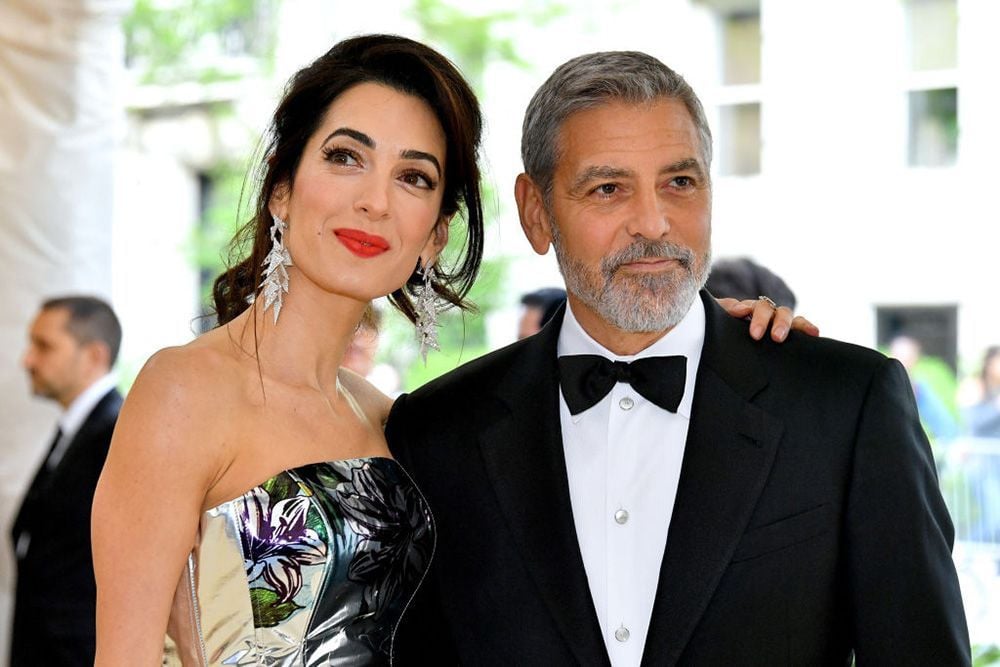 In the end, we can’t really know what’s happening between Amal and George. They’ve made no public statements regarding the rumors or their marriage, but the wild claims popping up every couple of months certainly seem to be unverified at best and outright lies at worst.

The two seem to be doing just fine, but if the rumors are true, then the public will figure it out eventually if the two ever do decide to separate and/or divorce.