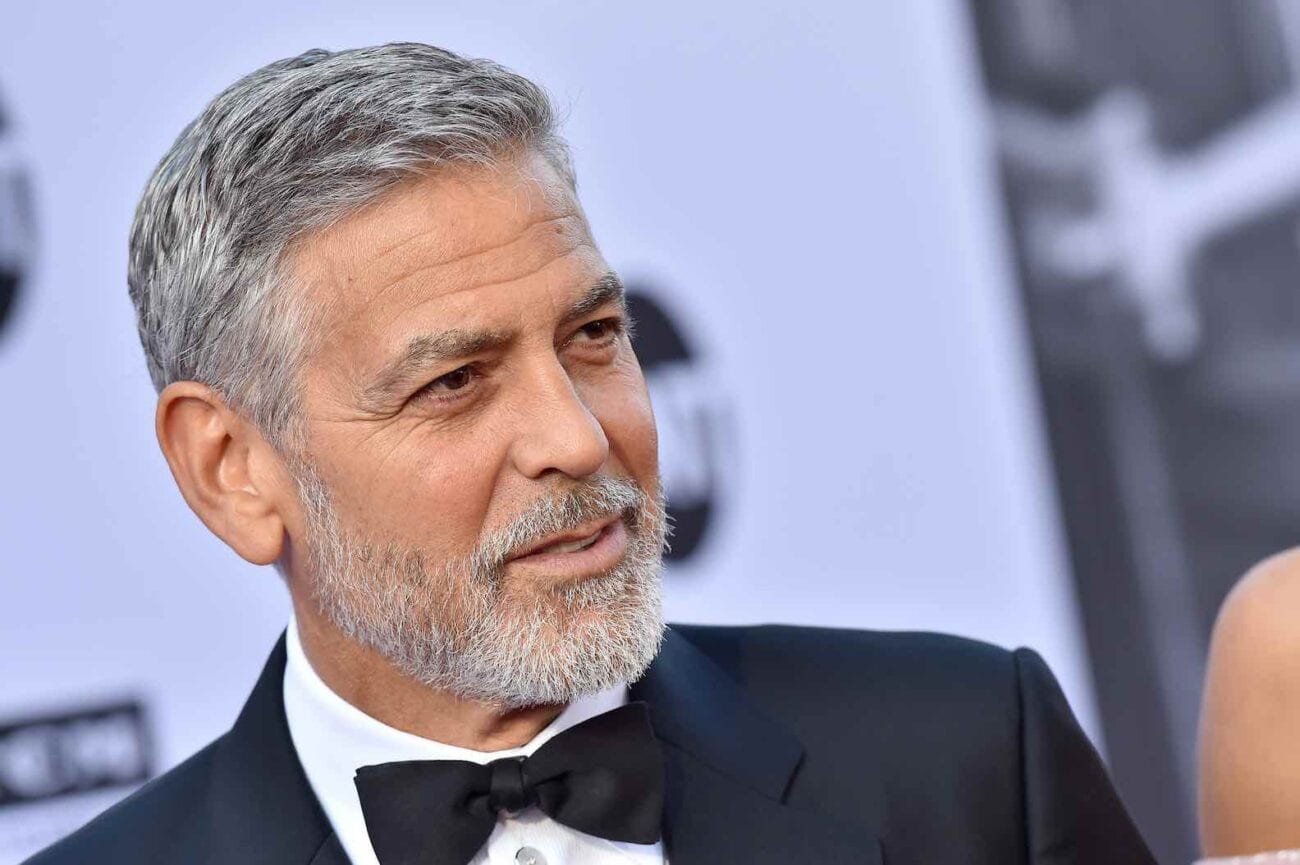 Did George Clooney and Ghislaine Maxwell hookup after marrying his wife?

George Clooney has not been linked to Jeffrey Epstein’s trafficking ring, but he has been personally linked to Epstein’s alleged madam, Ghislaine Maxwell. According to Epstein survivor Virginia Giuffre, Clooney & Maxwell had a sexual encounter that may have occurred while the actor was married.

In her memoir Billionaire’s Playboy Club, Giuffre recalls how Maxwell loved to brag about her trysts with high-profile celebrities; apparently she was particularly proud of her encounter with the Ocean’s 11 star.

“Once she came back giddy as a schoolgirl with an explosion of news, with all the build up and excitement in her voice you’d think she was the next crown princess,” Giuffre wrote. “She had given George Clooney a b*** job in the bathroom at some random event, she never let that one down.” 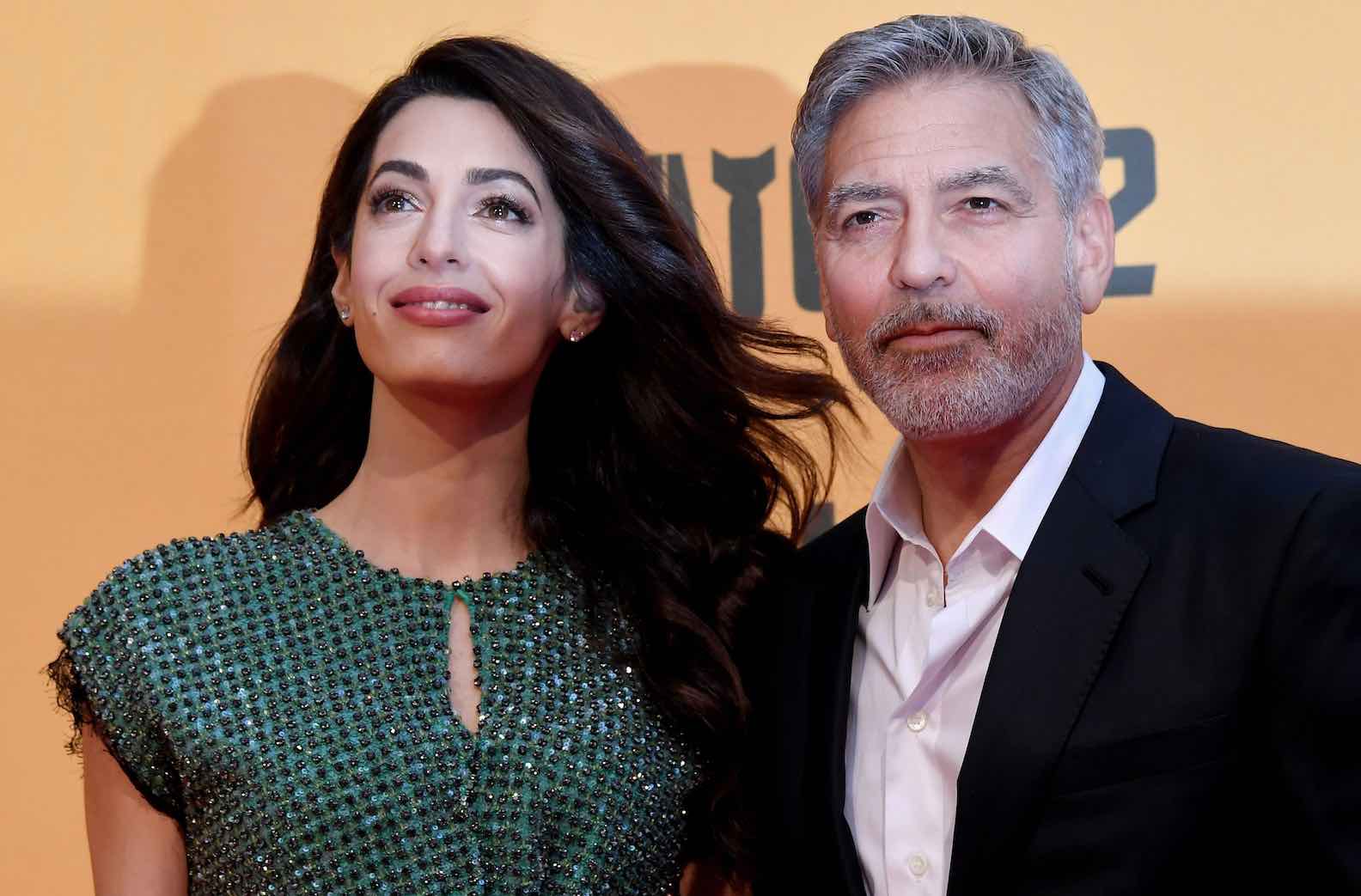 Giuffre did not state when or where the alleged encounter happened, but The Sun claims it took place during Maxwell’s London trip in 2001. Clooney did not marry his wife Amal Alamuddin until 2014, meaning the encounter with Maxwell was not extramarital in nature. That said, the revelation has reportedly caused tension in their marriage.

An insider told The Globe that both parties are upset by Giuffre’s claims. “George is furious at the claims and swears they aren’t true,” they explained. “Amal finds it grotesque that he’s even remotely associated with these types of people.” 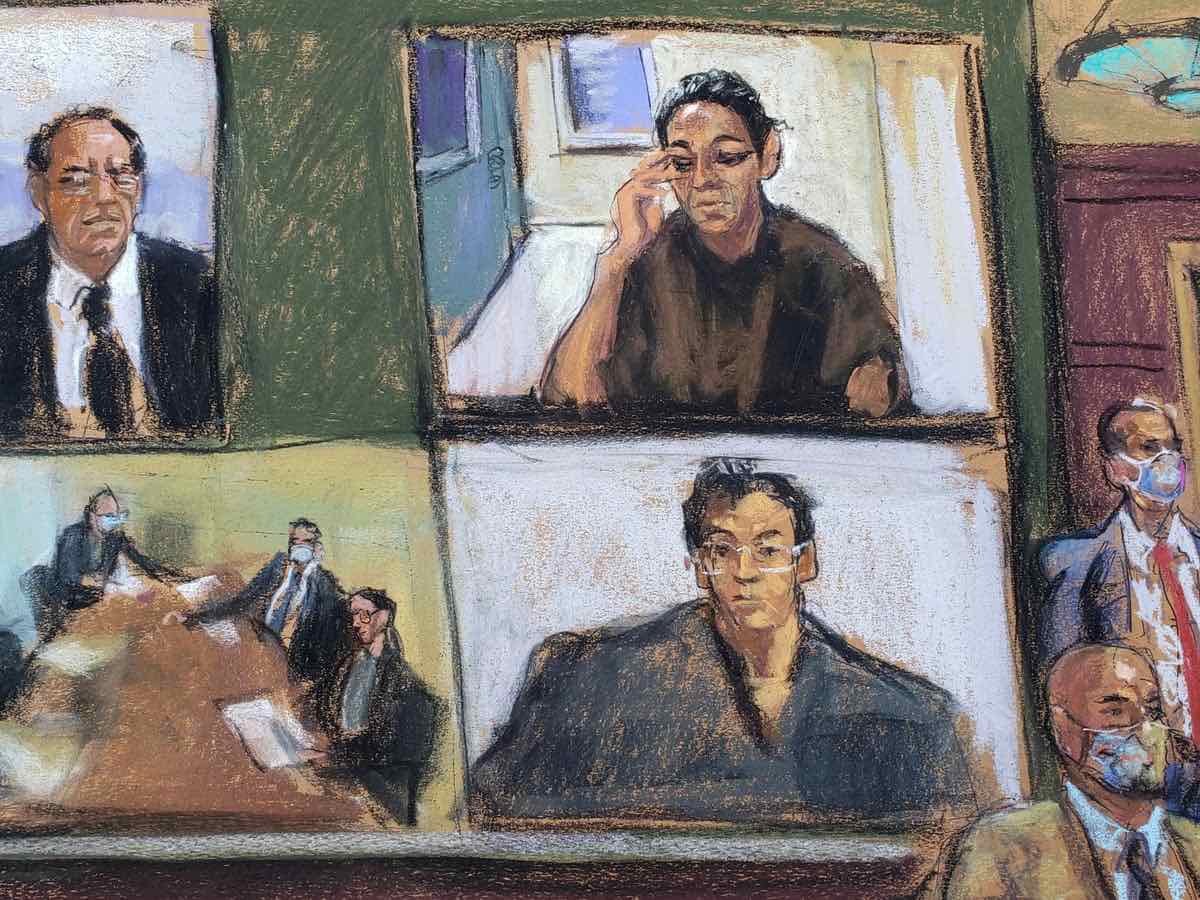 “She’s demanding to know how the hell this could have happened,” the insider added. “Regardless of whether the story is true, Amal feels sick about it and can barely look him in the eye right now.”

It’s also been noted that Amal’s status as a human rights and international law specialist has made her ties to Maxwell all the more unsettling. “Either way, it’s not a good look,” a secondary source remarked. “Given Amal’s profession – Ghislaine is the exact type of person she wants to stamp out.” 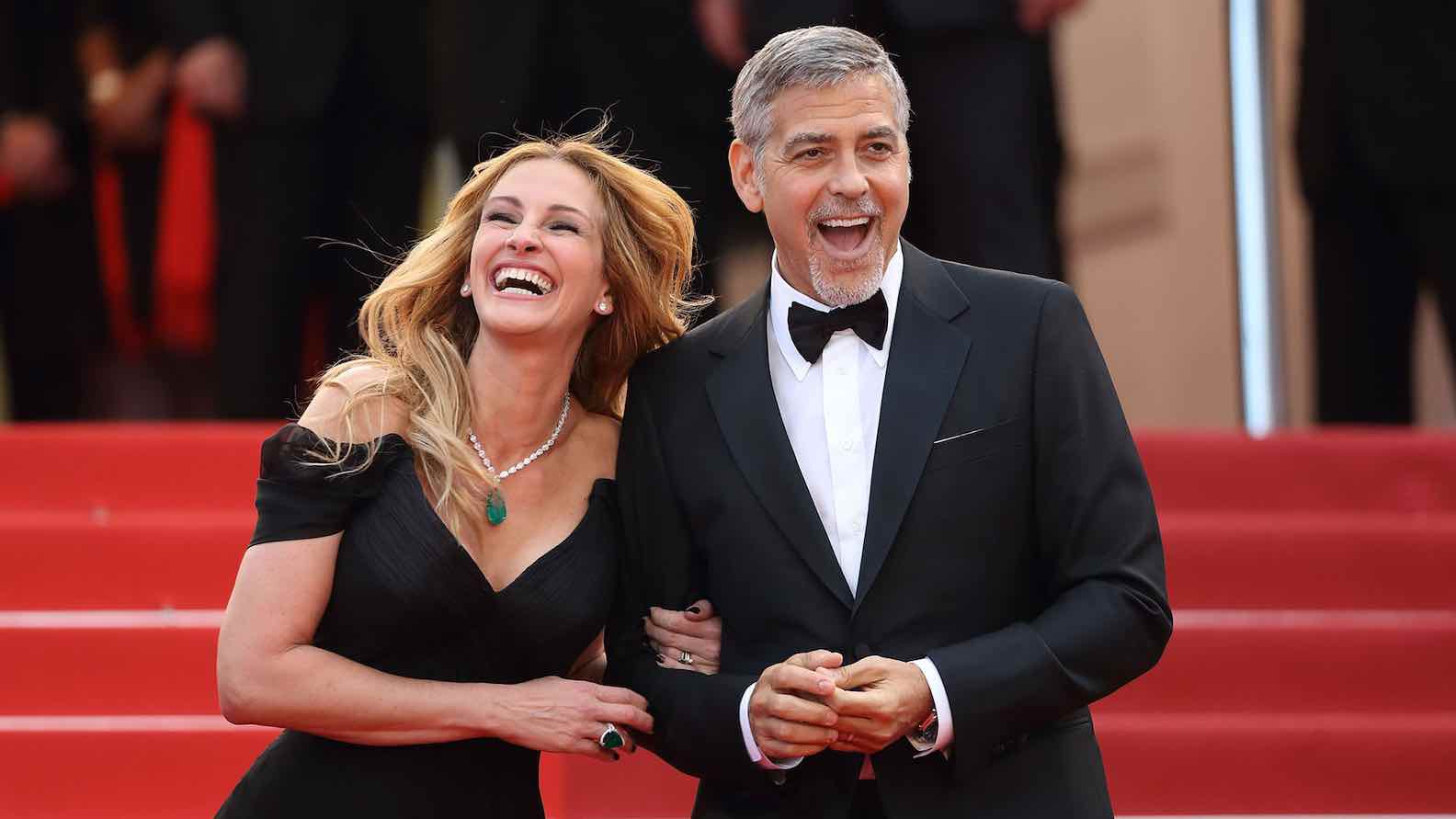 Clooney’s alleged encounter with Maxwell is not the first time he’s been accused of cheating on his spouse. In 2019, the actor’s close friendship with Julia Roberts led some publications to suspect a possible affair.

“There’s so much divorce talk surrounding both couples right now, and you can bet your bottom dollar that if George and Julia find themselves single, they’ll be getting together in a heartbeat,” a source told IBT at the time.

Clooney laid the rumors to rest during a 2020 interview with Hollywood Life. When asked if the romance between him and Roberts was true, the actor plainly stated, “the story is made up.” 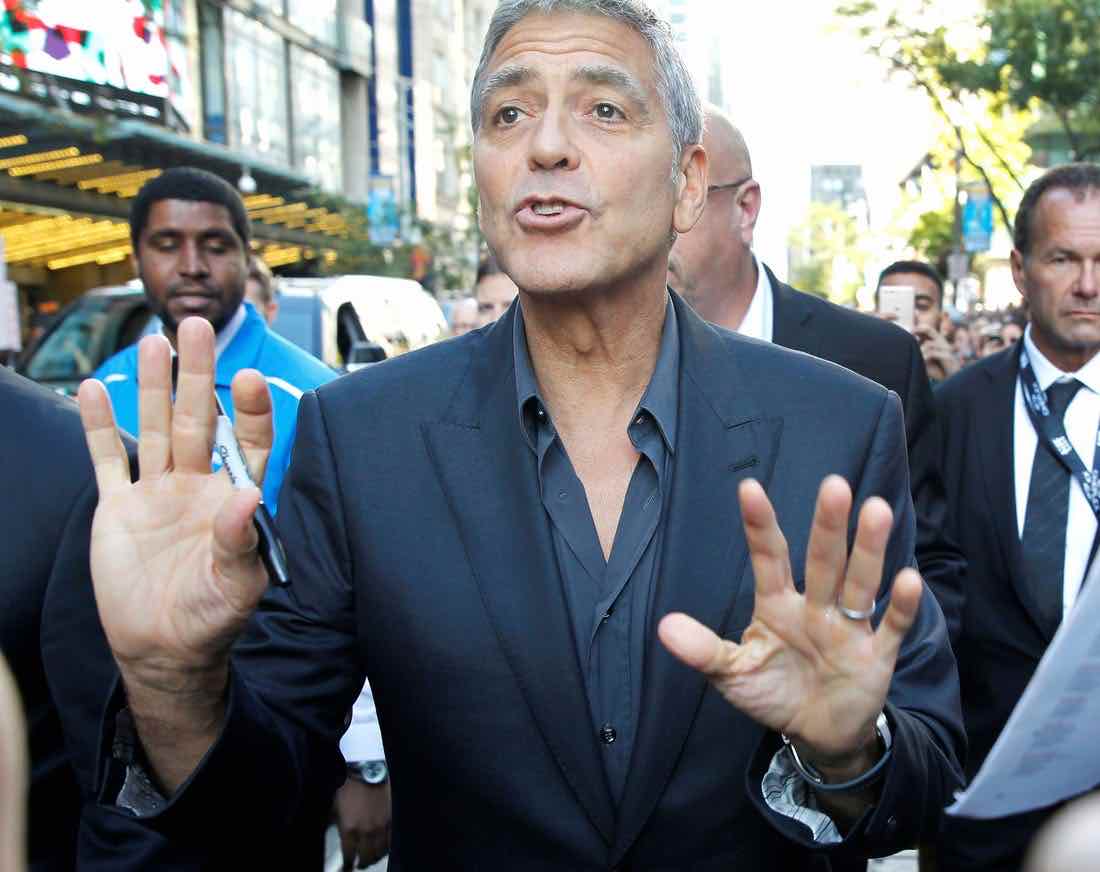 Giuffre’s memoir makes it clear Clooney was not involved in underage sex and did not attend sex parties hosted by Epstein. In fact, the actor discussed the importance of the #MeToo movement and his desire to enact change during a 2017 interview with The Hollywood Reporter.

“What we hope is this is a watershed moment for society where women feel safe enough to talk about this issue,” Clooney explained. “Where men who are committing these crimes [and] violations don’t feel safe and feel as if they do these things they’re going to be outed, sued and may even get litigated and go to jail for it.”

Ghislaine Maxwell is currently being held at the Metropolitan Detention Center in Brooklyn, New York, having been charged with six federal crimes including sex traffiking, enticement of minors, perjury, and conspiracy to transport minors. Maxwell is also accused of assisting & contributing to the “abuse of underage girls” between 1994 & 1997. She pleaded “not guilty” on all charges.

Maxwell’s trial is set for July 2021. She faces thirty-five years in prison if convicted.