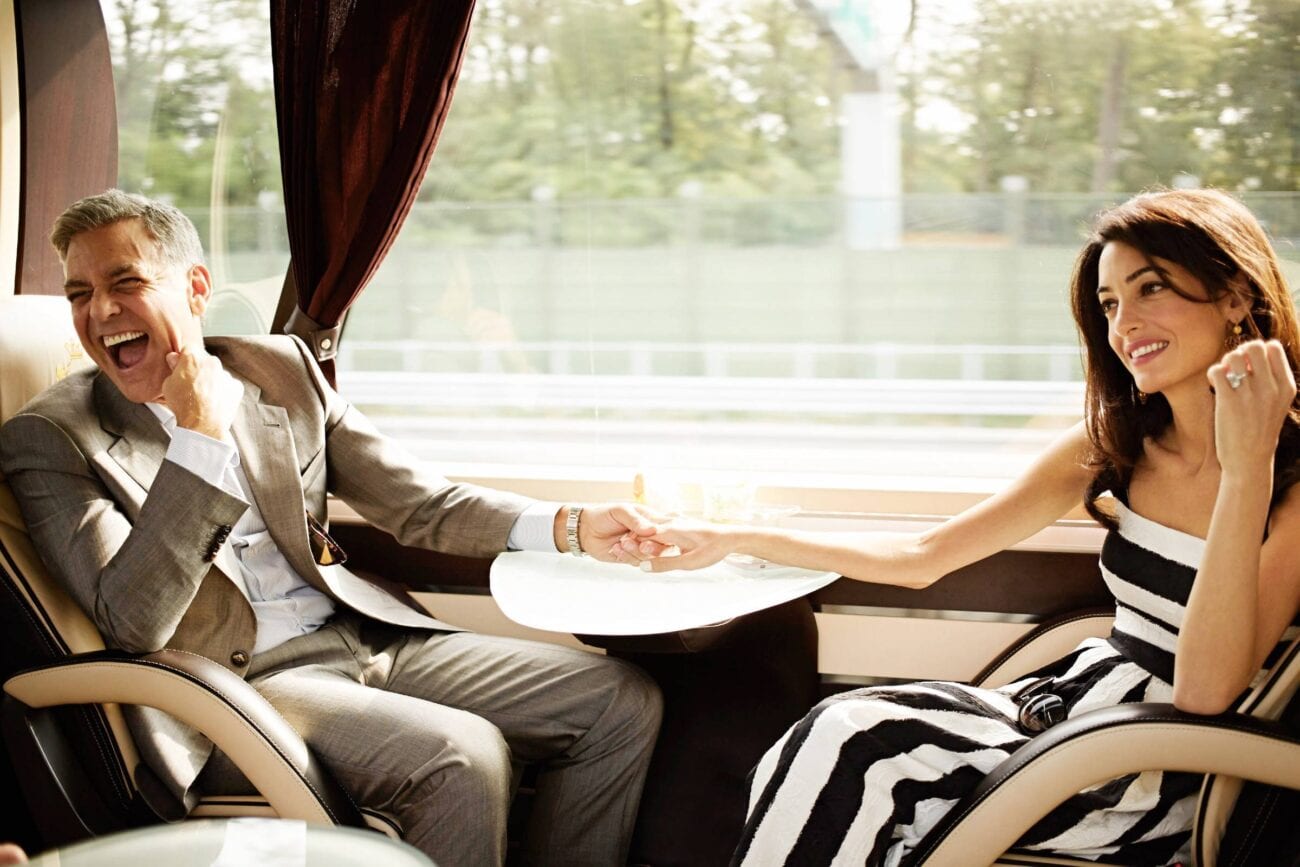 Why are George Clooney and his wife separating? Peek inside their home life

For many couples, the pandemic served as a test to see if they could handle each other in close quarters. As adorable as they have been in past years, there are rumors circulating that the Clooneys have also fallen victim to pandemic marital strife. Tabloids have made claims that if the couple doesn’t healthily separate from one another soon, a divorce could be on the rise.

The Clooneys spent their time confined in a beautiful home, and their biggest issue centered on the renovations to their place. George & Amal Clooney may have overestimated their patience as those renovations, due to the pandemic, aren’t coming along as smoothly as they thought. It doesn’t take a genius to know this is the perfect recipe for disagreements. 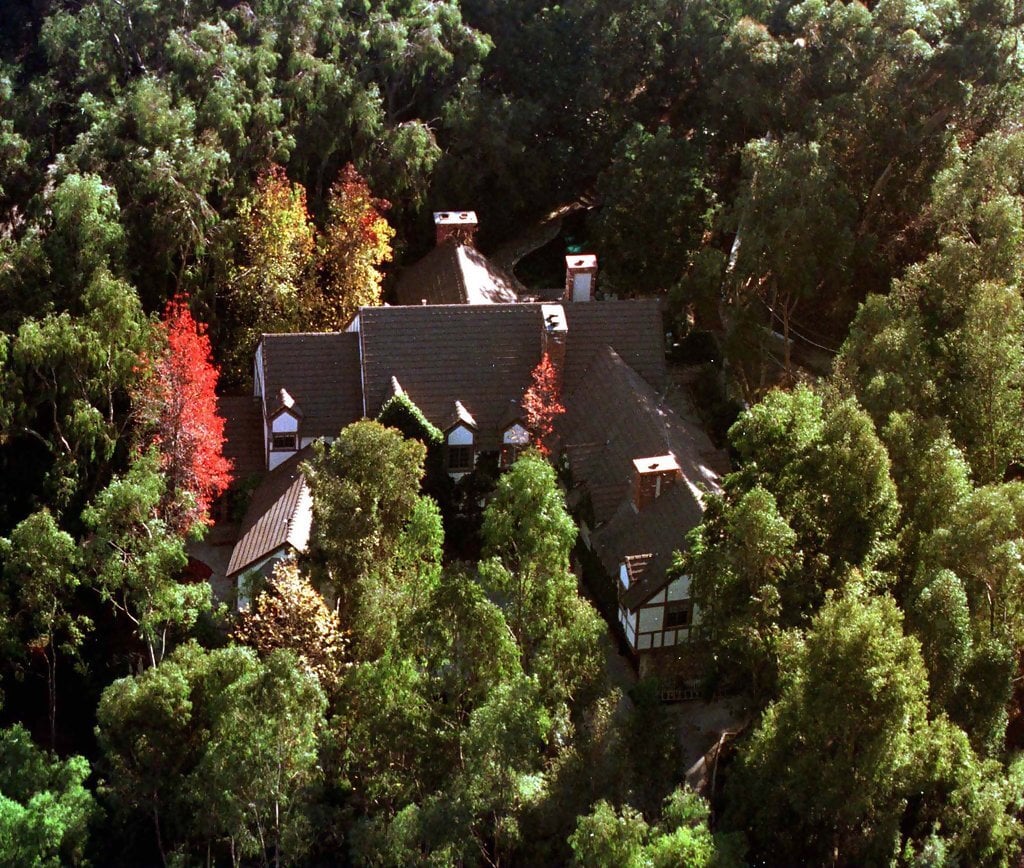 House renovations may be a silly reason for divorce, but for the Clooneys, this problem could serve as the cherry on top of many separation & divorce rumors that have been popping up throughout the year.

George Clooney has been making changes to his multi-million mansion in Studio City, CA. The renovations have put the couple to be at each other’s throats as they’ve already exceeded the initial $1 million budget, and they won’t be finished any time soon.

George & Amal have been forced to stay home with their twins, Alexander & Ella, in a small area of the house. Because they can’t leave the renovations unsupervised for too long, the couple are chained to their home, and it’s not surprising that they’re in each other’s hair constantly. 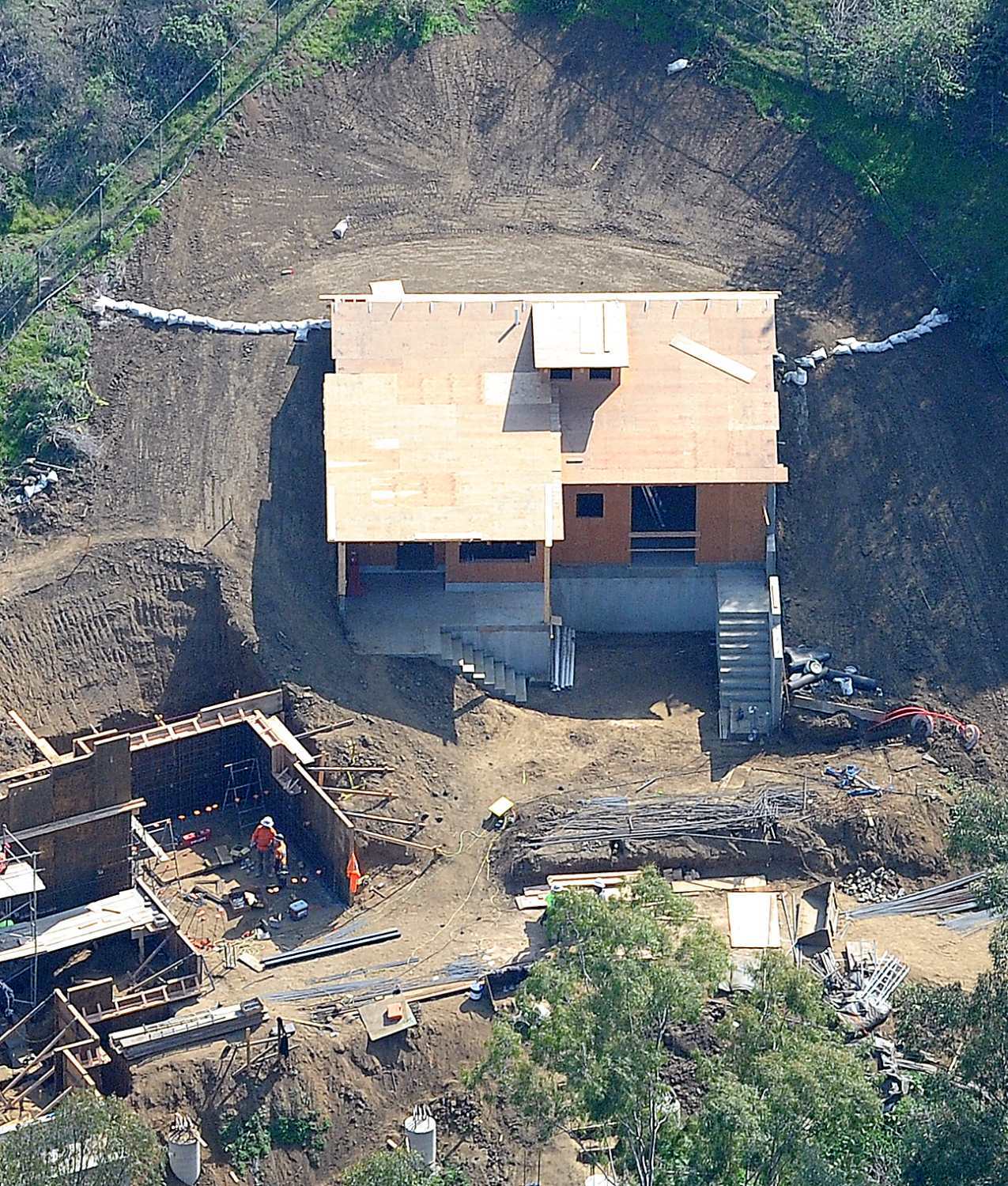 Even the neighbors are upset

What was supposed to be quick & easy renovations, have turned into an extensive process. According to planning documents, the renovations include an exterior pizza oven, a cable railroad, a water fountain, and even a steel staircase that extends the property deck.

One of the residents in the Clooneys’ vicinity told The Sun, “Some of the neighbors are upset about the noise,” and also added, “People are not happy about the situation and are looking forward to the project being finished.”

There have also been rumors that there are more upcoming renovations. The rumors claim George is actually adding three new buildings – which might allow the couple a much needed break from each other. 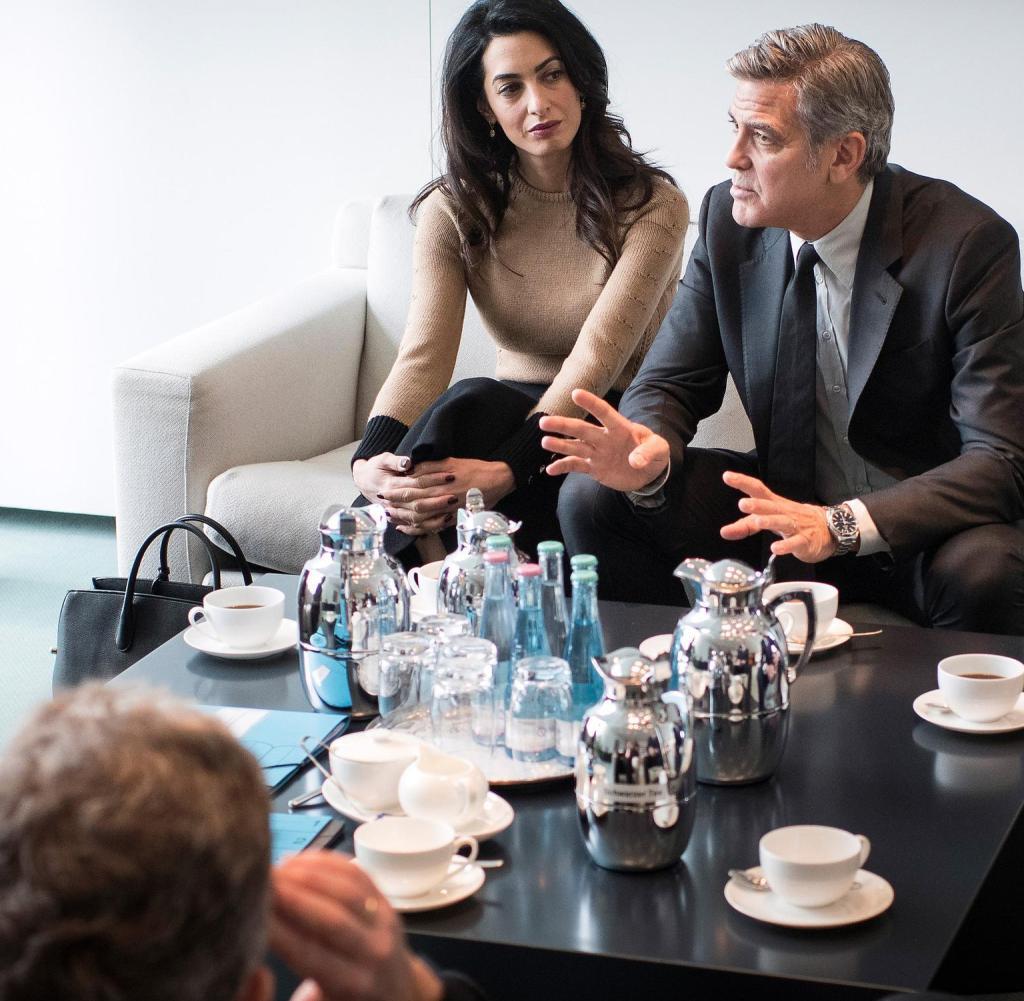 Separation rumors in the past

Back in January 2019, George denied reports he was getting ready for a multi-million divorce from his wife, even though RadarOnline claimed that Amal had flown to the couple’s property in Sardinia after an explosive fight.

There have also been multiple claims that the couple has been fighting over money. Amal, who previously was Amal Alamuddin, is wealthy in her own right. The Lebanese-British lawyer is also an activist & author, who has a net worth of at least $50 million. Even if she were to divorce her husband, Amal wouldn’t have any money issues of her own,  making the rumors about money troubles less credible.

Even with the renovation problems ahead of them, it’s still hard to know if the Clooneys are separating, or just need time apart after a long quarantine full of issues.