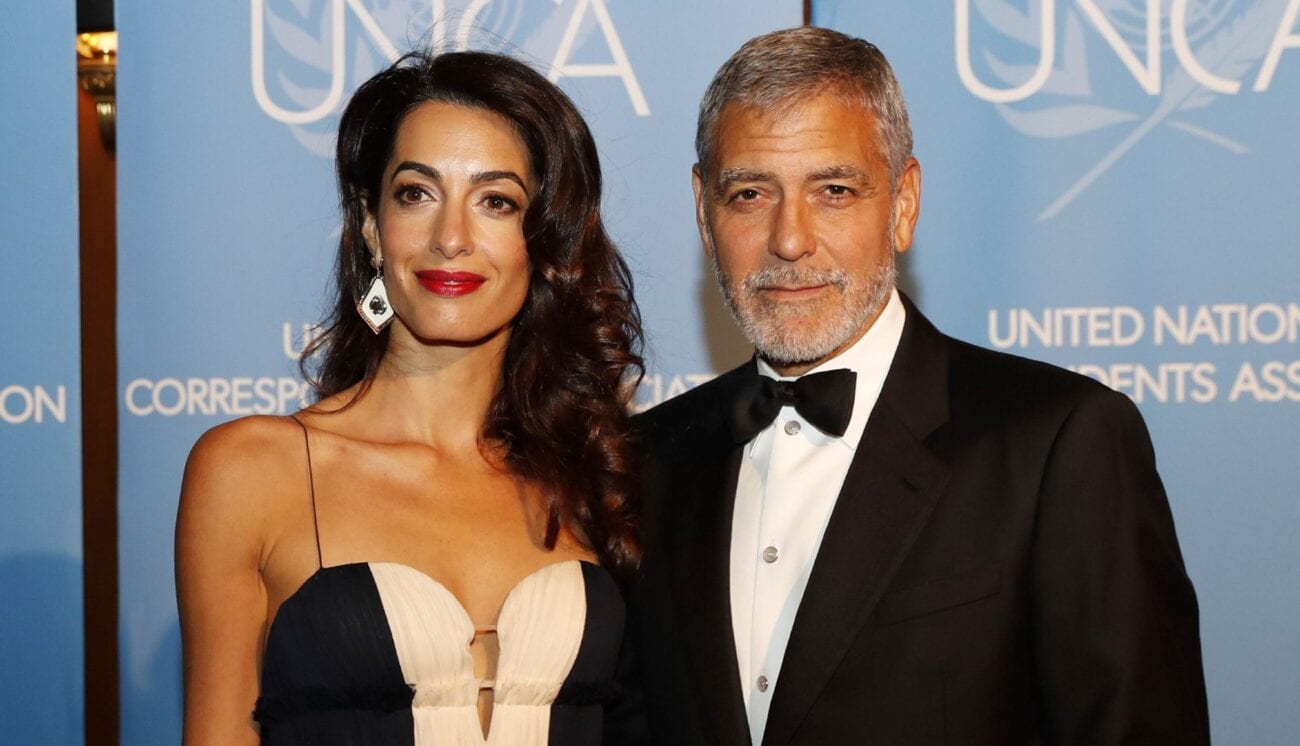 George & Amal Clooney’s relationship has been on the rocks for a while. The celebrity couple has been going through couples counseling for two years, but their marriage might be the latest quarantine casualty.  Tabloids have claimed the couple will be getting a divorce since their wedding on Sept. 27, 2014, but the rumors might come to fruition soon.

Thanks to new reporting, insiders close to the couple claim they’re still on the rocks, and couples counseling isn’t working. George & Amal Clooney’s relationship is in a tailspin, and it seems like COVID is the likely cause.

According to a source, George & Amal Clooney are frequently at each other’s throats. Is COVID-19 going to be the straw that broke the camel’s back? Will the celebrity couple get a divorce this time? Here’s everything we know. 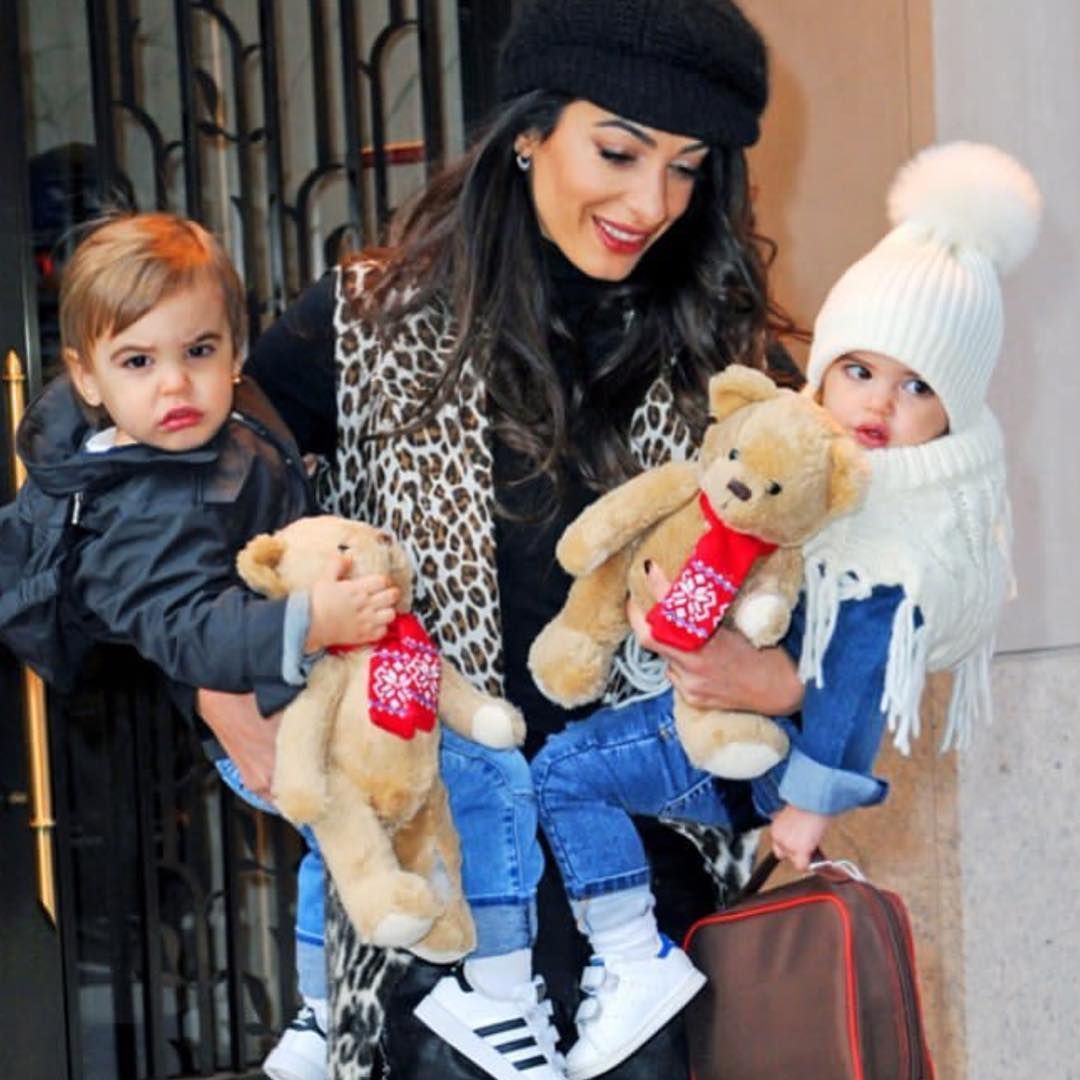 George & Amal Clooney have been living at George’s Los Angeles home through the COVID-19 quarantine with their twins Ella & Alexander. George is renovating the home to make his bachelor pad family-friendly. The renovations include a play cottage for the twin, villas for the live-in help, an outdoor pizza oven, a cable railroad, and a water fountain. In total, the extra work costs roughly $1 million.

The construction forced the Clooneys into a small portion of the property, and George is fed up with Los Angeles. George wants the family to travel to Lake Como in Italy while Amal disagrees. Amal has never been a fan of L.A. but thinks it’s safer for the family to stay during the quarantine. 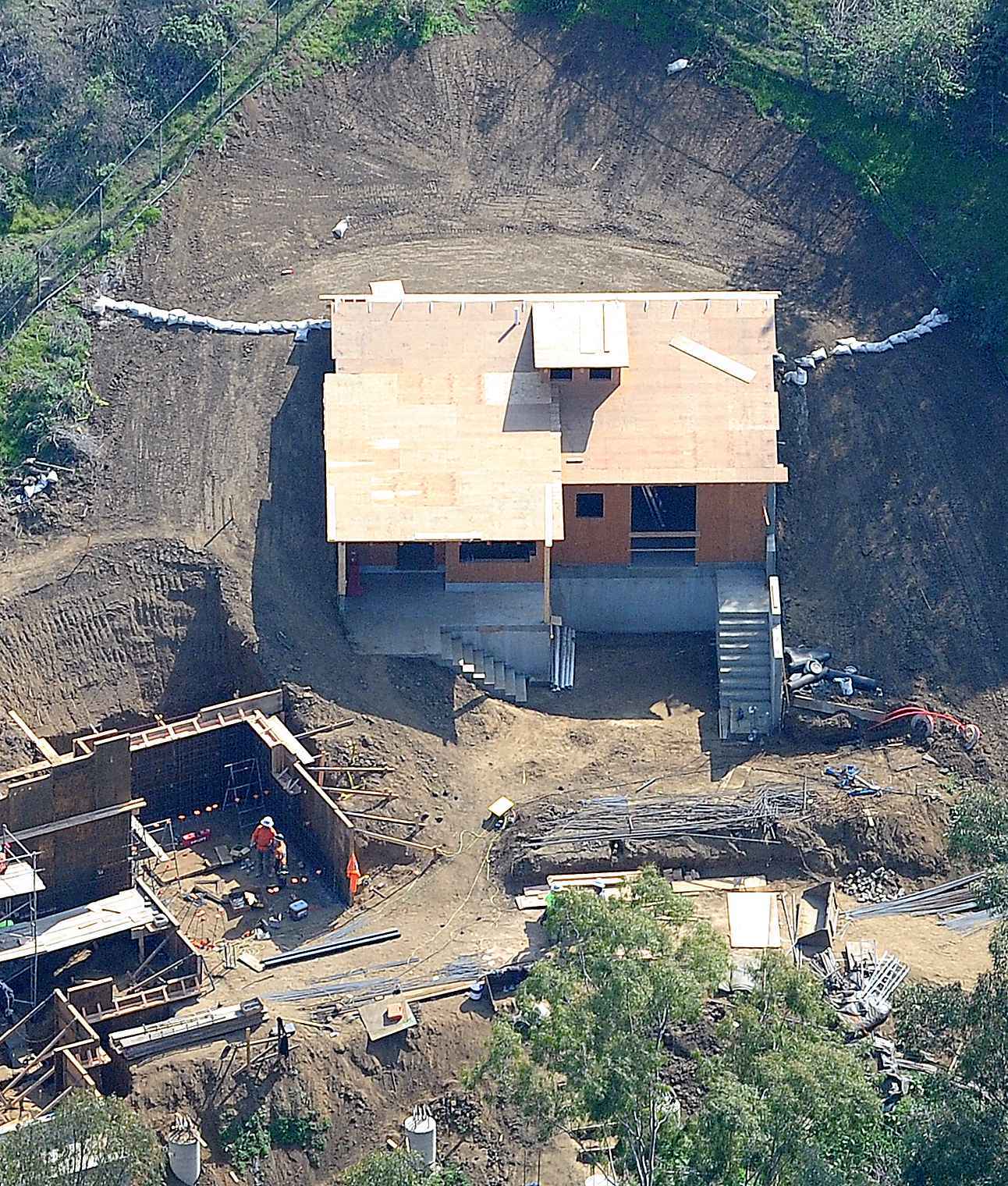 It might be a strange statement about a married couple, but George & Amal Clooney have never spent this much time together. Their busy schedules keep the two apart, and the quarantine forced the couple to spend more time together in smaller living quarters.

George’s desire to go to Lake Como wasn’t their first argument. George & Amal also fought over where to raise their twins. George wants to raise them in Los Angeles so he can be closer to family & friends. Amal wants to raise them in the UK. The renovations were to prepare for the family’s eventual return to California but are still ongoing as of September. 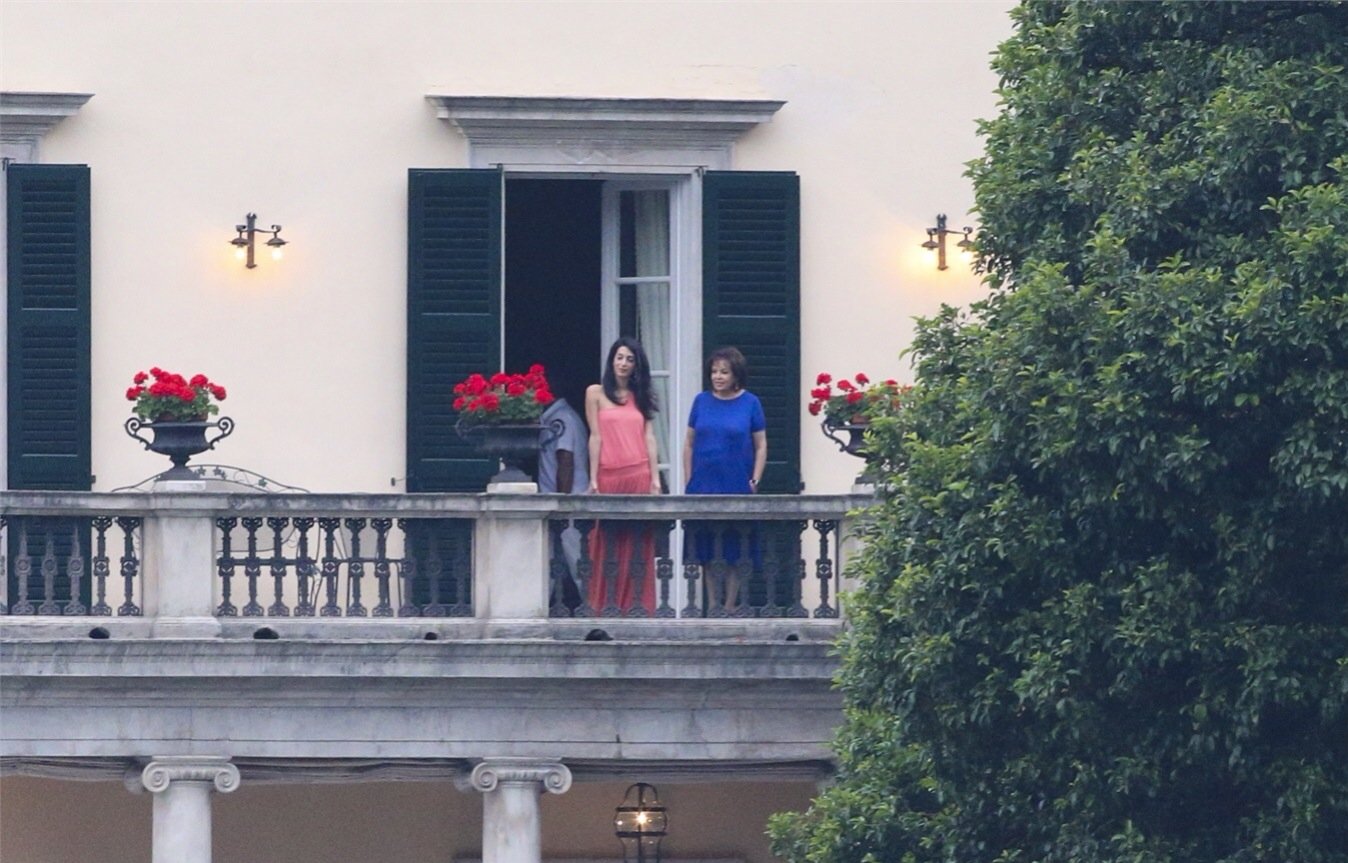 According to a source, George & Amal fought during a couples counseling session. The fight got so bad, Amal walked out of the office. A source for Life & Style claims the incident was “the final nail in the coffin for George. He is tired of trying to paper over the cracks and is ready to pull the plug. He’s made it clear to Amal that he wants out.”

The source explained couples counseling isn’t working, adding, “After desperately trying to save their relationship, they’ve hit a wall. And friends fear there’s no going back.”

One source claimed Amal was fuming when she found out George wanted a divorce. She doesn’t like to lose and sees divorce as a loss –she’s humiliated by it. Scared is a strong word, but George is no a match for Amal, an internationally famous human rights lawyer, during an argument. He’s joked the only way to beat Amal in an argument was at arm wrestling. 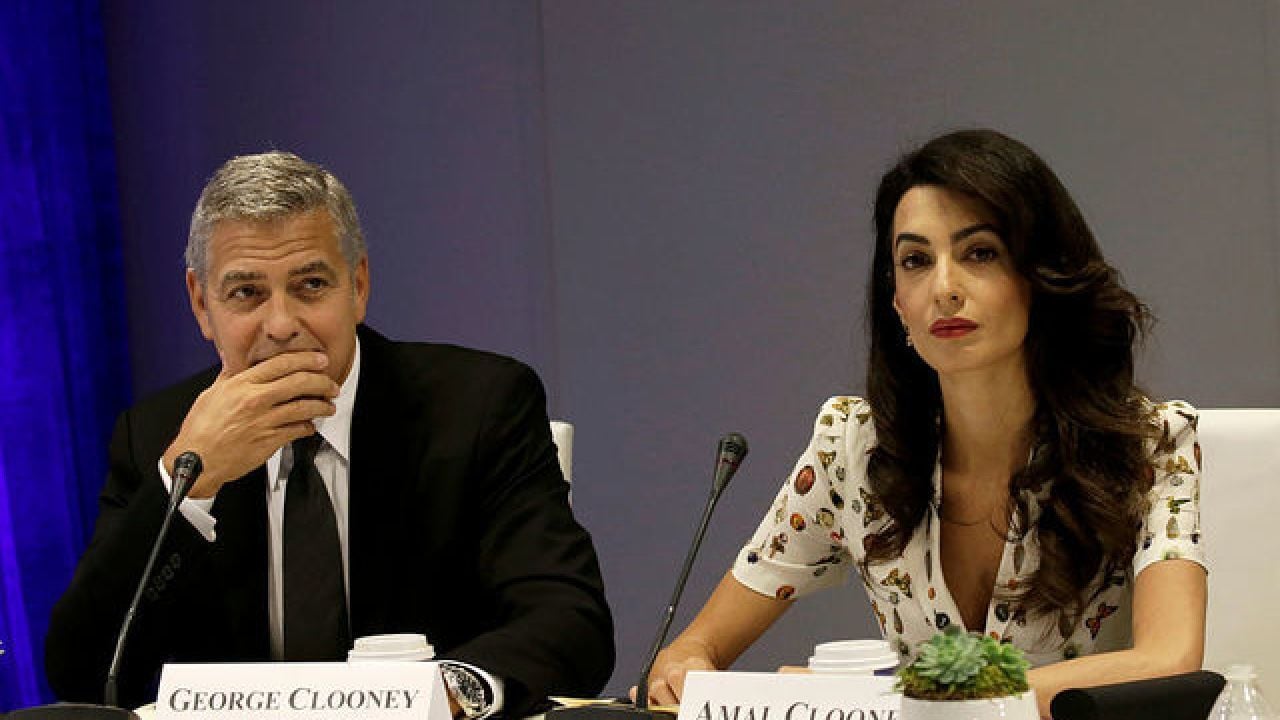 Neither the Clooneys nor their reps have addressed the new round of divorce rumors. It’s hard to tell what’s going on in the relationship. If George & Amal’s relationship has been on the rocks, enough to go to couples counseling, why would George invest $1 million to renovate his home to be more family-friendly?

According to the source, “They’re both heartbroken over the way the marriage turned out. Neither wanted or expected to be in this place after six years.” The next step for George is Amal is to either get a divorce or deny the rumors.

Time heals all wounds, and George & Amal’s friends believe the couple needs to spend some time apart. Gossip Cop debunked the rumors of George’s solo trip to Lake Como if Amal & the twins didn’t accompany him, but maybe that is the best decision for the relationship.