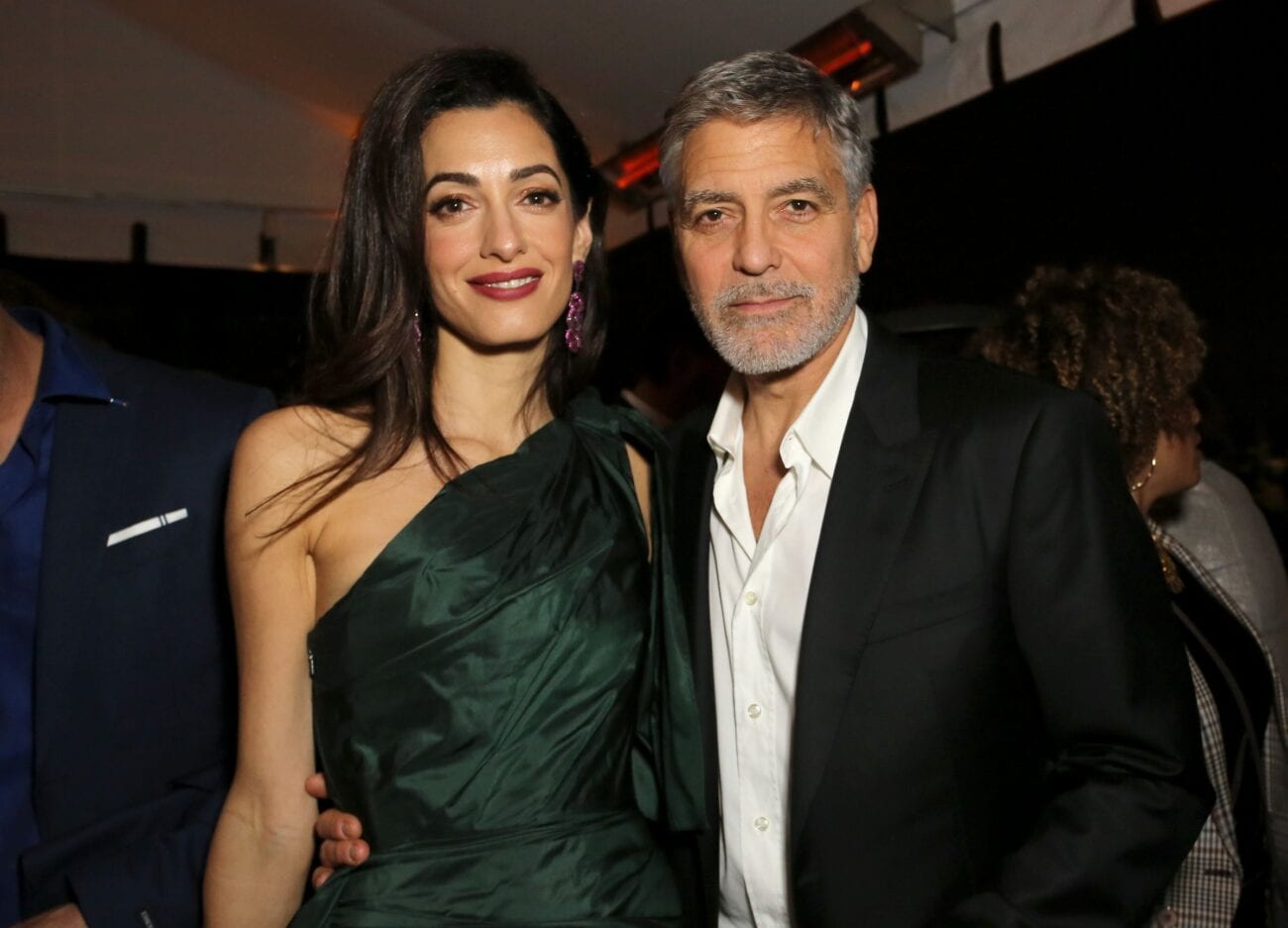 Will George Clooney and his wife Amal work thru marital problems?

Whoever said being good-looking gets you far in life was wrong – at least for the handsome hunk George Clooney. While his skills in acting are quite impressive, George Clooney has captured many by his great looks. (We wouldn’t be surprised if the phrase “tall dark & handsome” stemmed from him.)

Unfortunately, George Clooney’s impeccable looks weren’t enough to keep his marriage with Lebanese-British barrister Amal Alamuddin afloat – according to rumors that is. 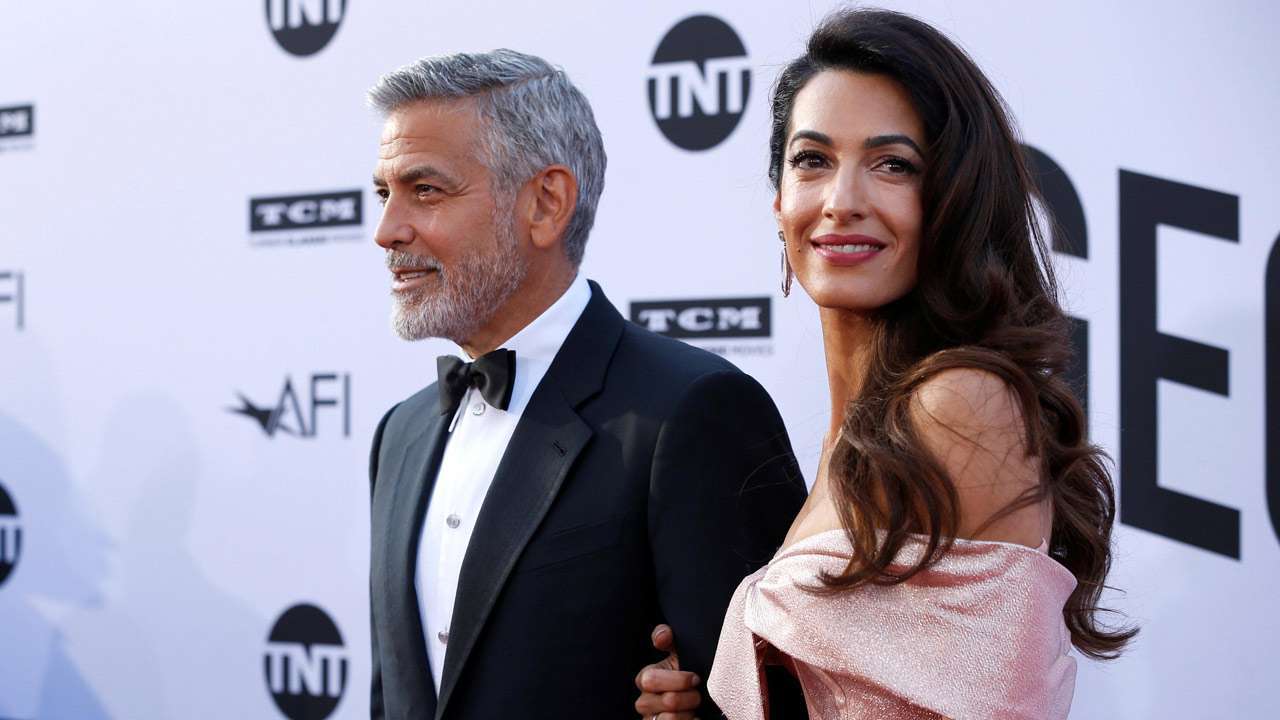 George Clooney & Amal Alamuddin have been married since September 27, 2014; they tied the knot at the Aman Canal Grande luxury resort in Venice. Unlike most celebrity couples, they have managed to keep their personal lives private, which has now been compromised due to malicious rumors & speculations. (The media can’t stand to be left unanswered, so they come up with their own information.)

In a recent issue of Life & Style Weekly, it was reported George & Amal are currently in a trial split after months of tension. Could the rumors be true?

The tabloid claimed that George told his friends he and his wife are not happy in their marriage. However, no concrete evidence can prove that these claims are all true. 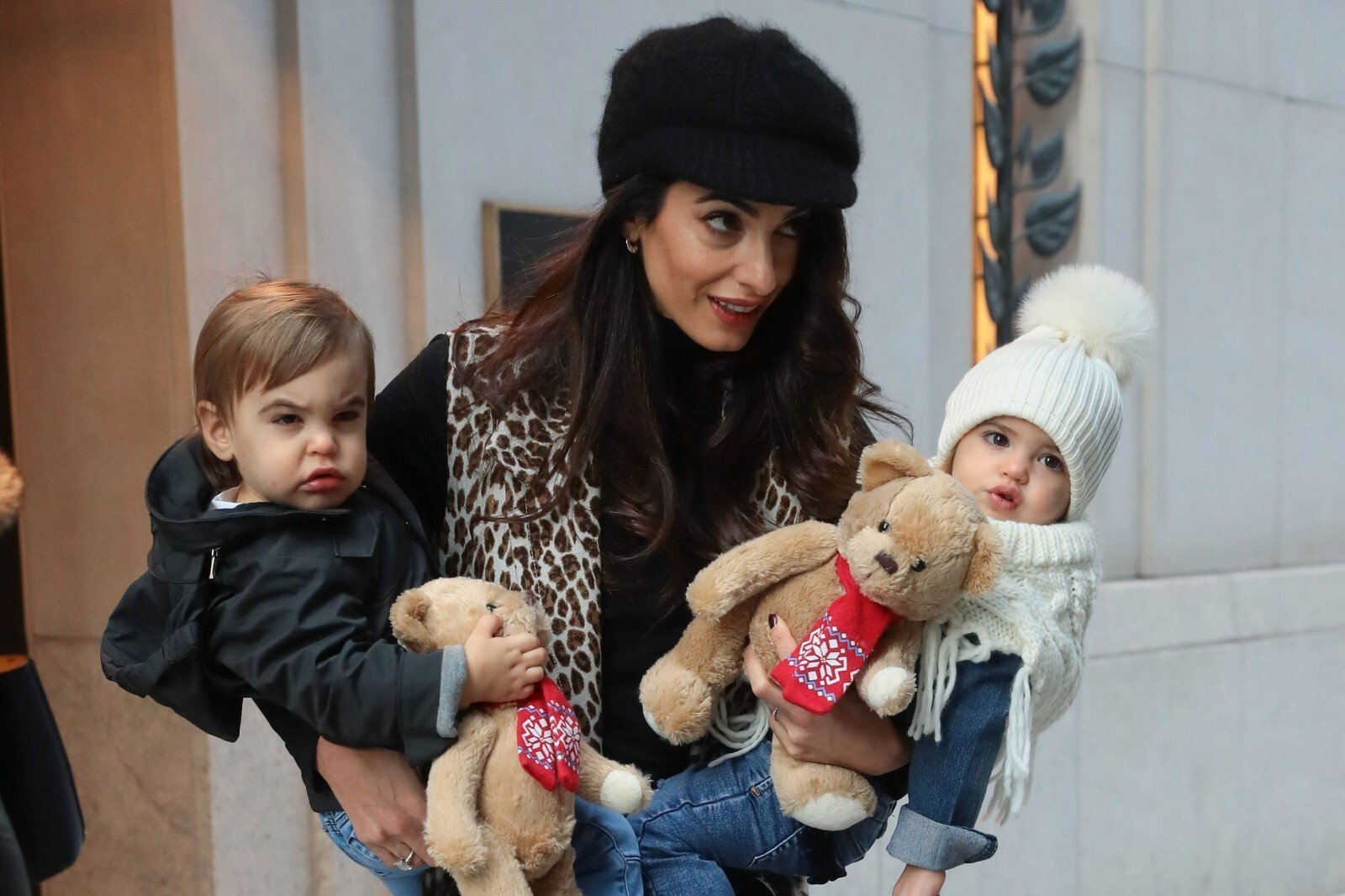 An unidentified source told Life & Style Weekly Amal & George are living separately. Amal has sought refuge at the home of her close friend Cindy Crawford in Los Angeles. The source said George & Amal were “making the transition as seamless as possible” for their children. “They’re sharing custody – for the time being,” the source added.

Before the coronavirus pandemic, it was reported George & Amal had been arguing over Goerge’s desire to raise their family in California. Amal, reportedly, wanted to stay in Europe with their twins, Alexander & Ella, because the thought of raising her children in the United States “terrifies” her. (We don’t blame her.) 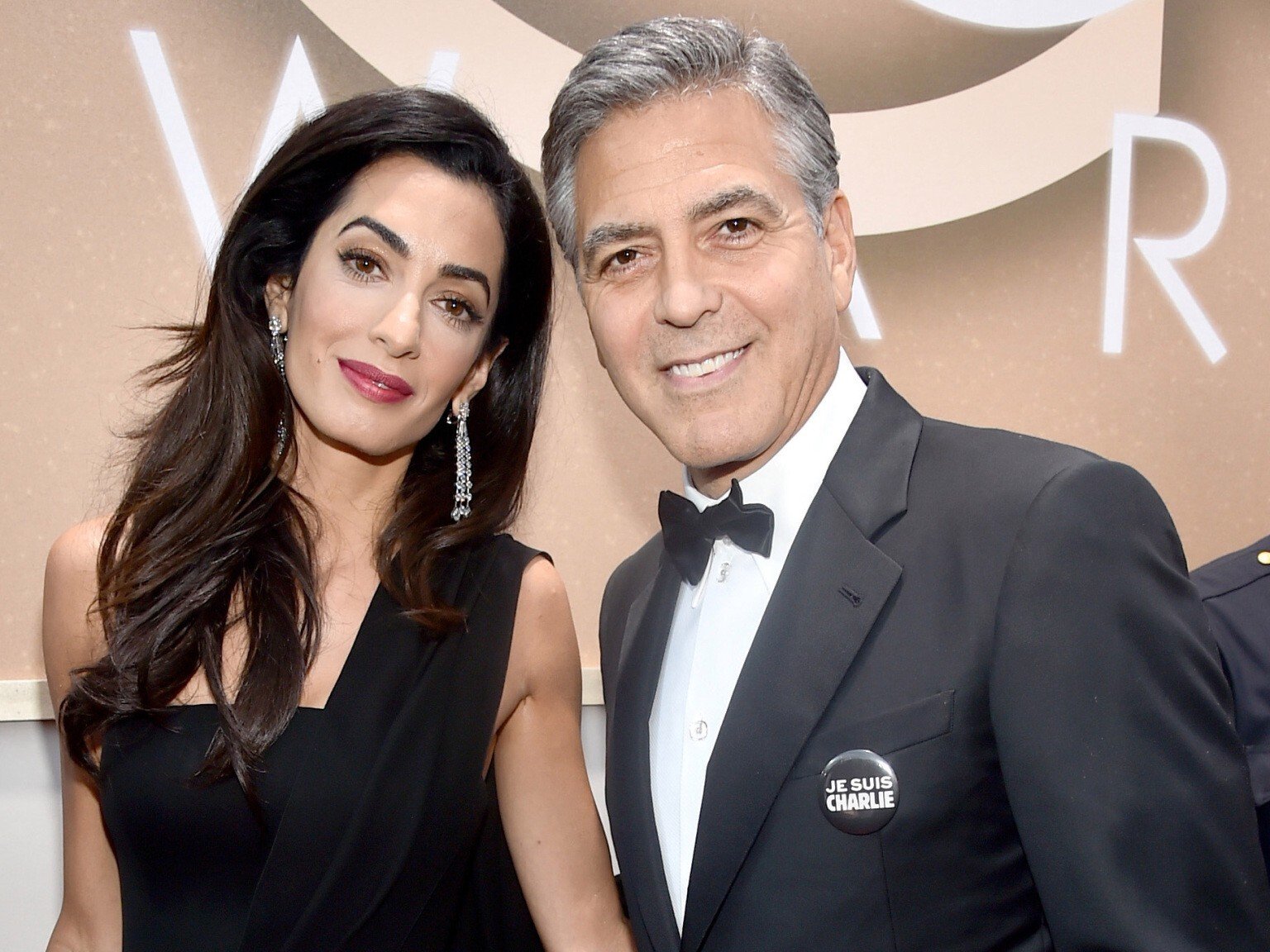 Although George & Amal love each other, they can no longer agree on anything anymore. (Doesn’t every long-term relationship reach this point?) It was also reported that there has been a lot of tiptoeing around issues lately, and  that “divorce is inevitable at this point.”

“Friends hope George and Amal can find their way back to each other, somehow,” another inside source said. “But the writing’s on the wall — their marriage is on its last legs,” it added. 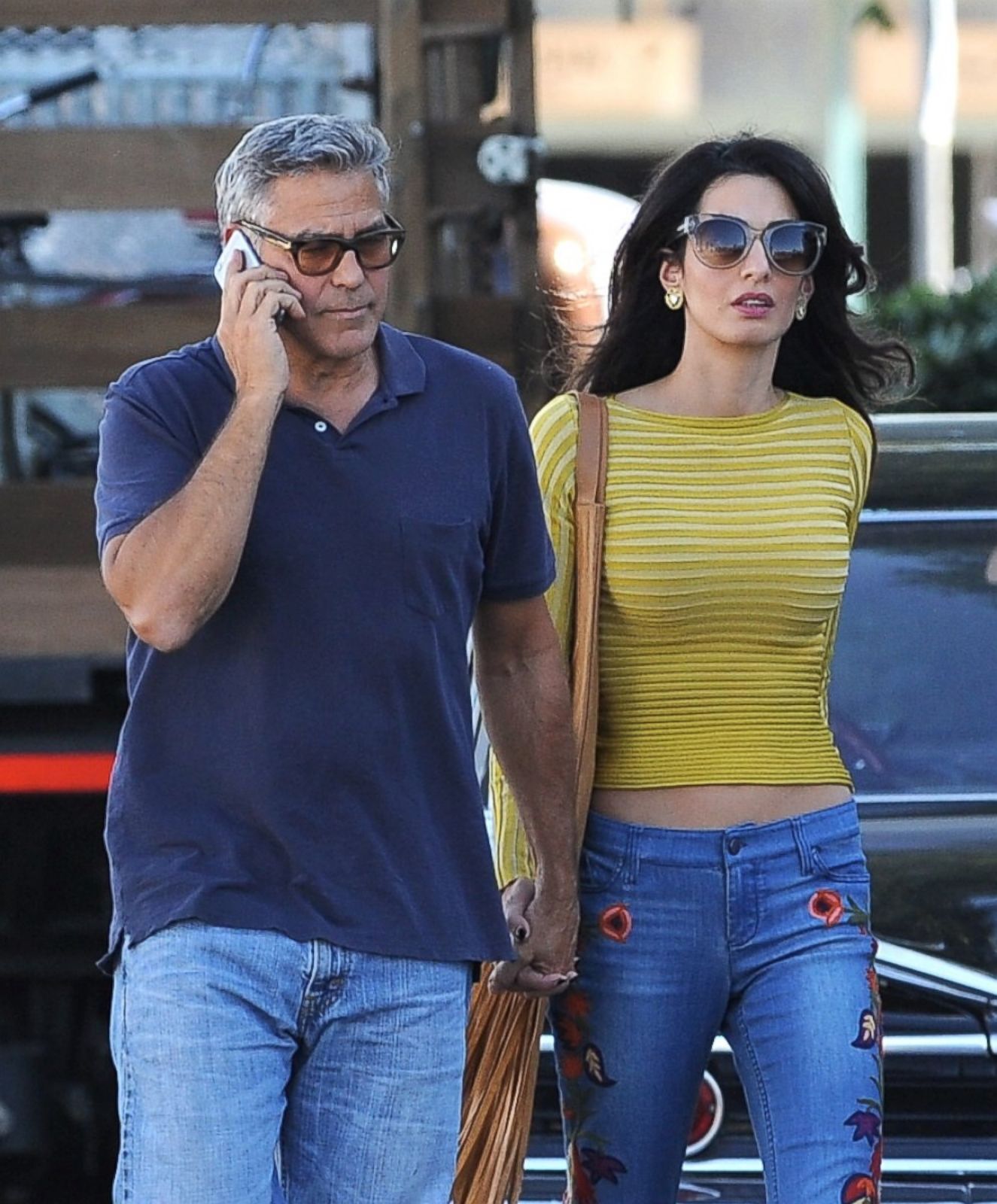 The publication that cried wolf

Whether the reports that George Clooney & Amal Alamuddin are getting a divorce are true remains a mystery.

Furthermore, Life & Style Weekly’s history of writing stories based on the statements of its anonymous and undependable sources lead many to believe that George & Amal’s divorce report is nothing but a rumor. Some believe the rumors were created for nothing more than to make an interesting article. (Making up stories for attention isn’t very nice.)

Therefore, reports that George & Amal are filing for divorce should be taken lightly until everything is proven true & correct.

However, it’s also been reported George Clooney’s lifestyle no longer sits well with Amal, especially now they have children. Another close source to the publication said Amal doesn’t know if she can keep moving around the world for George and “unsettling” the kids any longer.

The entire purpose of celebrities keeping their lives private is to stop unnecessary rumors from spreading. Unfortunately, this tactic backfired for George Clooney & Amal Alamuddin. Whether the rumors are true or not, one thing remains certain: George Clooney is certainly one good-looking man.