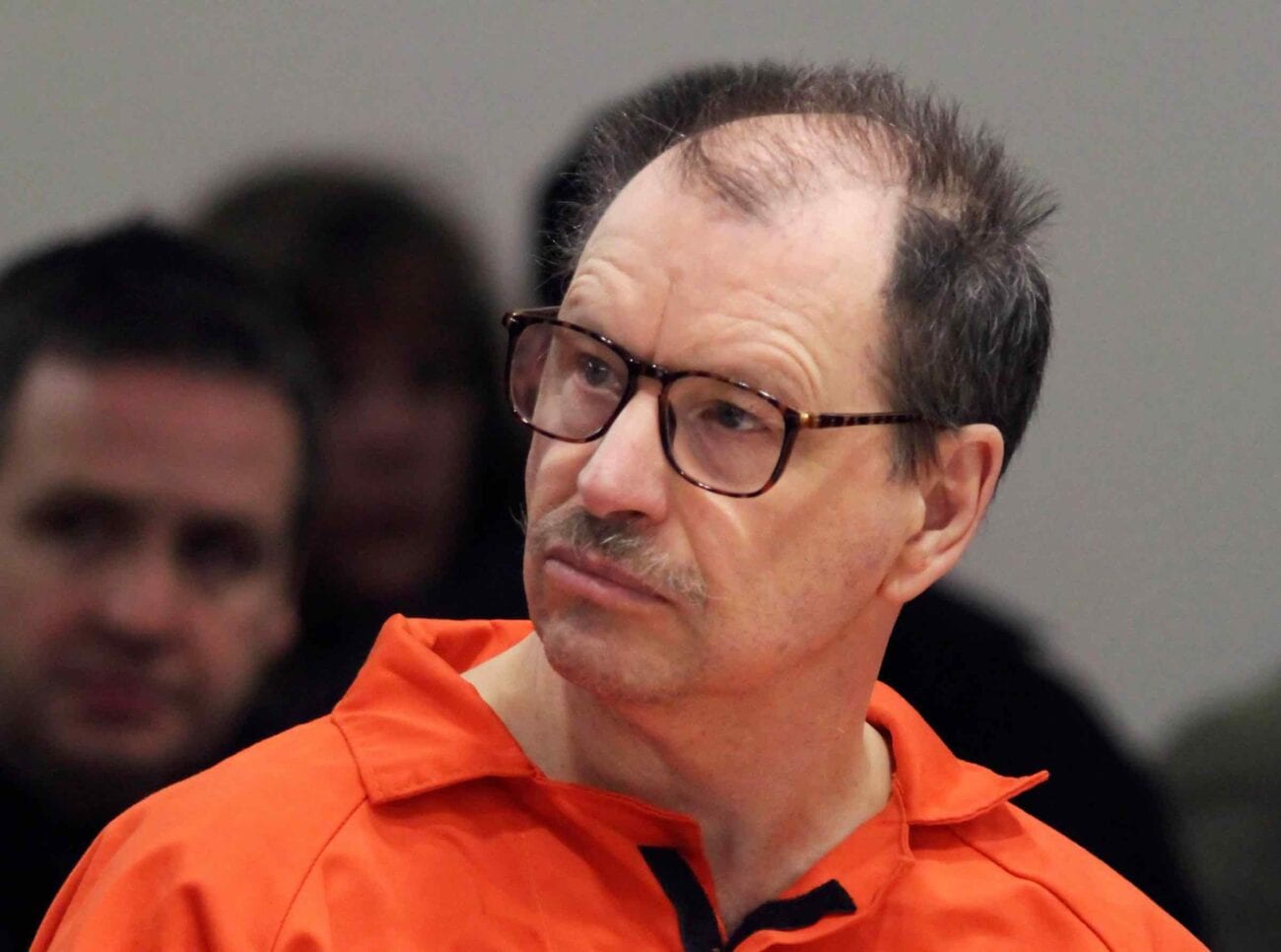 The haunting tale of Gary Ridgway the Green River Killer

It’s hard to figure out why we’re so obsessed with serial killers. What draws us to these stories of real-life monsters that can so easily blend into our communities. Time and again, however, we watch in equal parts horrified fascination as they are brought out into the light: Ted Bundy, John Wayne Gacy, Golden State, BTK, and, the subject of today’s article, Green River: Gary Ridgway.

During the 1980s and 1990s, teenage girls and young women were disappearing through the state of Washington and showing up dead. There was a serial killer on the loose. One who focuses on women in vulnerable circumstances.

Gary Ridgway would strangle them, dump their bodies, and would often return to the bodies to have sex with the corpse. So how did he get captured? Now that is a whole other story. 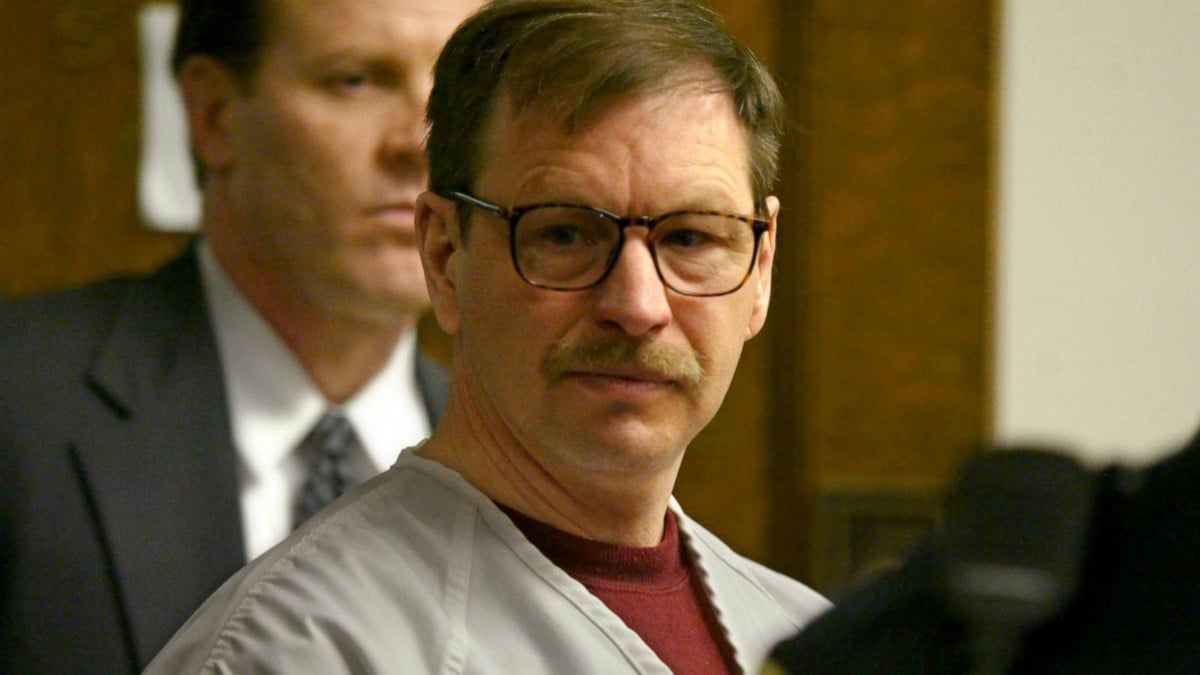 How many people did he kill?

Ridgway would be convicted of 49 murders, but his confirmed run as a serial killer has lasted from 1982 to 1998. It’s believed that Ridgway has definitely killed 71, but he’s said that number is as high as 90.

Ridgway made it as difficult as he could for the police. He would contaminate crime scenes before they were discovered. He’d drive bodies across state lines into Oregon. Ridgway also claimed that he would commit necrophilia as a way to cut down on a need for a live victim. 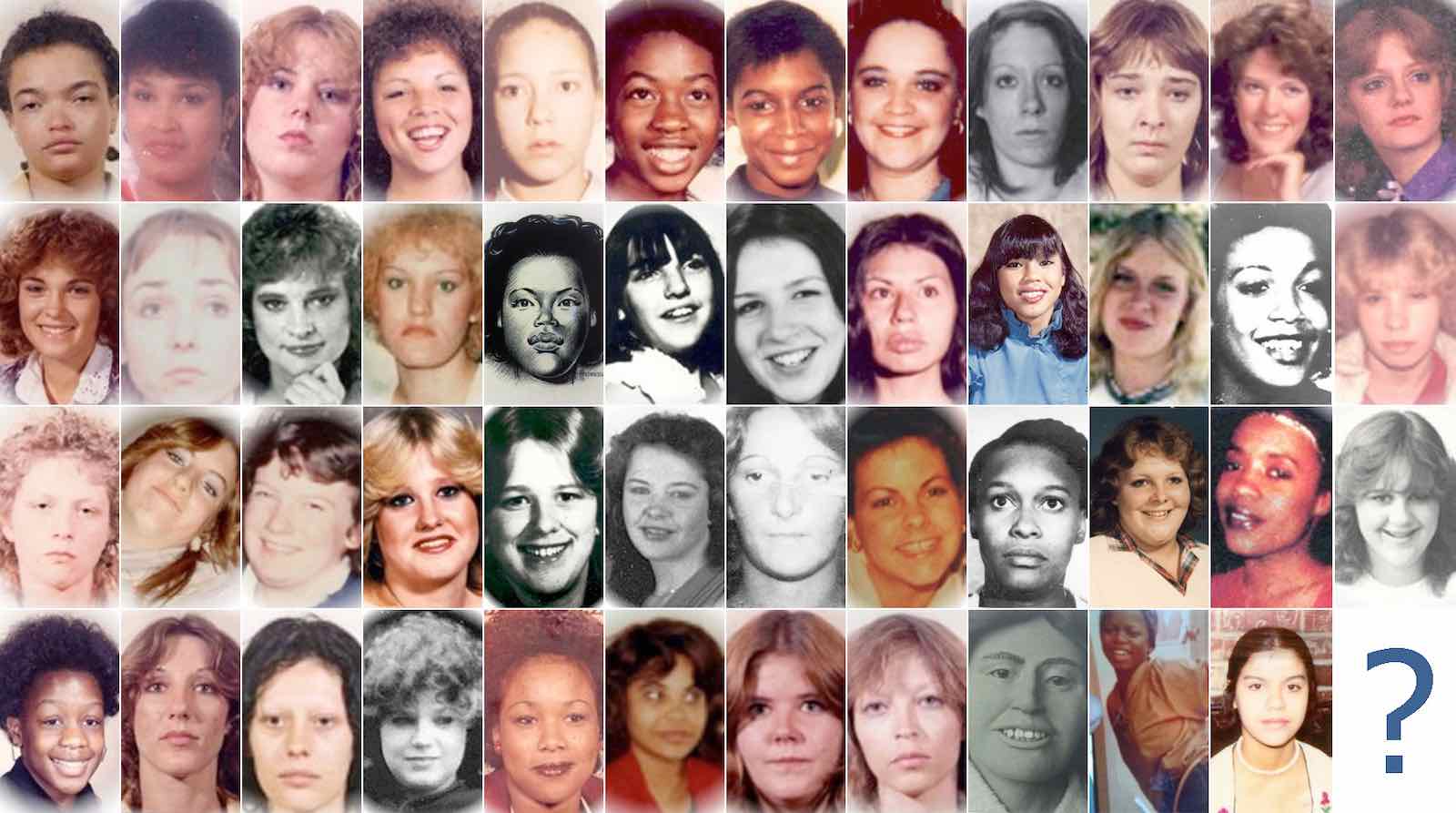 Ridgway also went into a dormant period as well after he married his third wife, Judith Mawson. Ridgway said that while married to Mawson that his kill rate went down. Of the 49 known victims of Ridgway, only three were killed following his marriage to her.

Police on the Green River task force, however, remained stumped. Two members of it: Robert Keppel and Dave Reichert would interview psychologists and criminologists periodically in order to tap into the new resource of profiling, in order to figure out the killer.

This is where Ted Bundy, believe or not, comes into play. 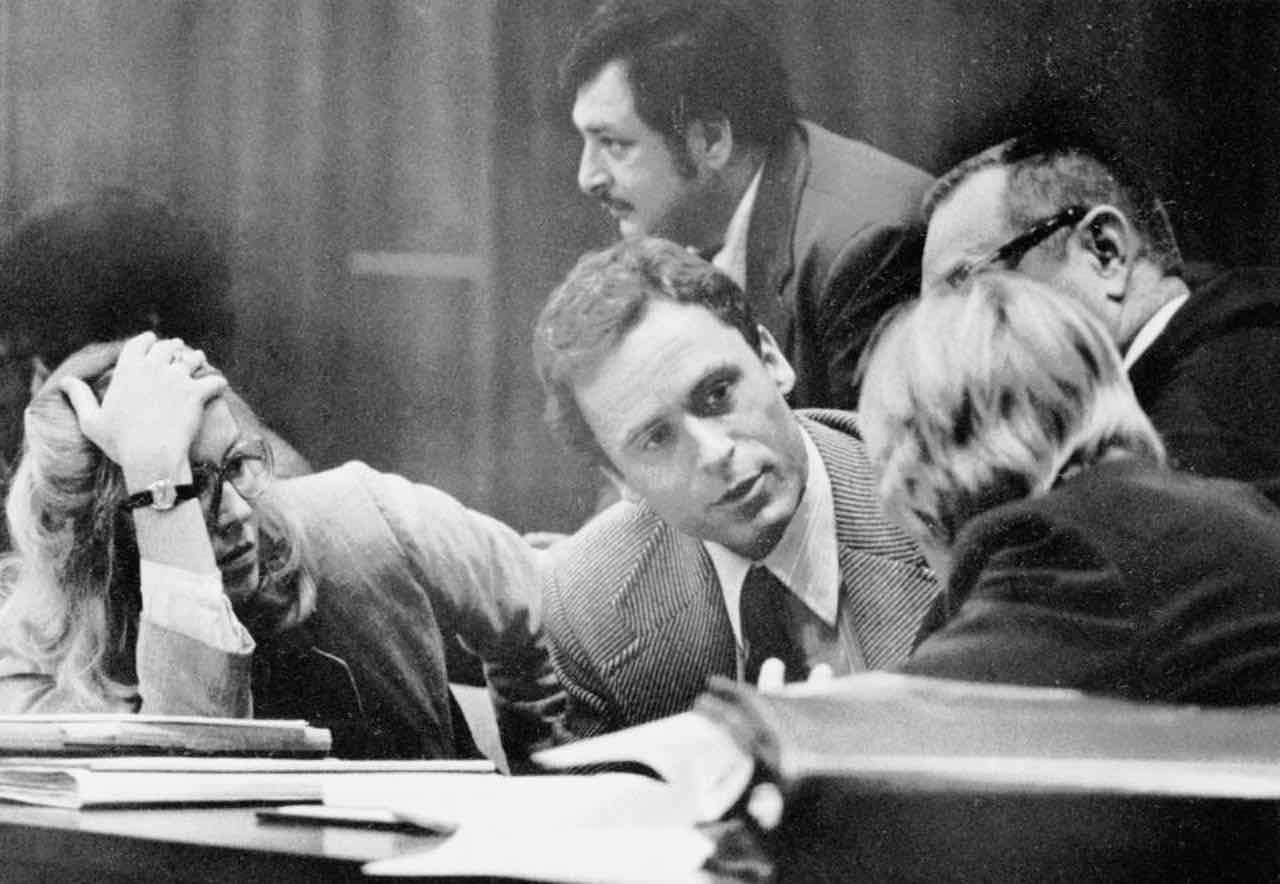 In 1984, Bundy had been awaiting his execution for murder, rape, burglary, and necrophilia via the electric chair. Keppel and Reichert would interview Bundy, who, well, had first-hand knowledge of being a necrophiliac serial killer. Bundy, for whatever reason, talked with the pair, offering his own insight into the psychology of the Green River Killer.

Bundy was the one to theorize that Ridgway was returning to the bodies in order to have sex with him, suggesting that if the police found a fresh grave and staked it out, then they would probably catch him in the act. For whatever reason, police didn’t do a stakeout, but they were able to connect samples, which were used to help catch Ridgway in 2001. 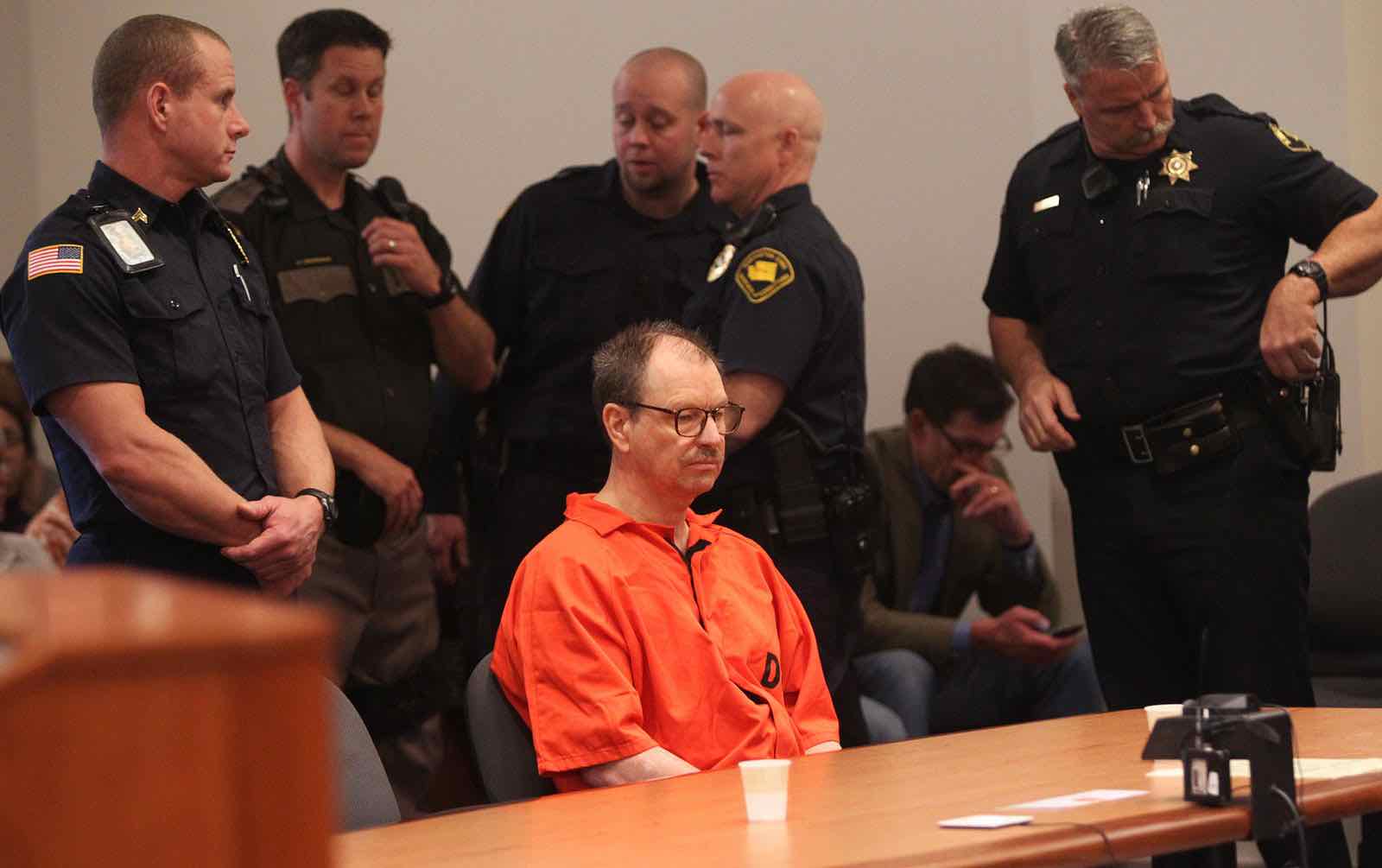 Arrest and Sentencing of Green River

Gary Ridgway was officially arrested in 2001 about 20 years after his spree began. He was, at first, arrested for four murders, but the numbers quickly climbed. When he pled guilty to the murder charges in 2003, the total number was 48 murders and a conviction added for tampering with evidence. In exchange for pleading out, Ridgway was spared the death penalty.

As a condition to the plea agreement, Ridgway also disclosed locations of the bodies of still-missing women that he had killed. He was sentenced to 48 life sentences with 10 years added to each sentence for the evidence tampering. So the grand total was 48 life sentences plus 480 years for Ridgway.

Ridgway is currently alive and serving his sentence at the Washington State Penitentiary. He’s 71 years old as of April 2020.