Ted Bundy’s wife: What the Netflix movie got right and wrong

For those who didn’t know all the dirty details of Ted Bundy’s life prior to watching Extremely Wicked, Shockingly Evil and Vile, the inclusion of Ted Bundy’s wife was probably one of the biggest twists. Carole Ann Boone was one of many women who fell for Ted Bundy during his murder trials. However, she was the only one who became Ted Bundy’s wife, and the mother of his child.

While Carole Ann Boone has notably disappeared from the spotlight and didn’t have any contact with Ted Bundy in the last years before his death, her story still captivates audiences.

Here’s everything we know about Ted Bundy’s wife, and how her portrayal in Netflix’s Extremely Wicked, Shockingly Evil, and Vile lines up with her actual life with Ted Bundy. 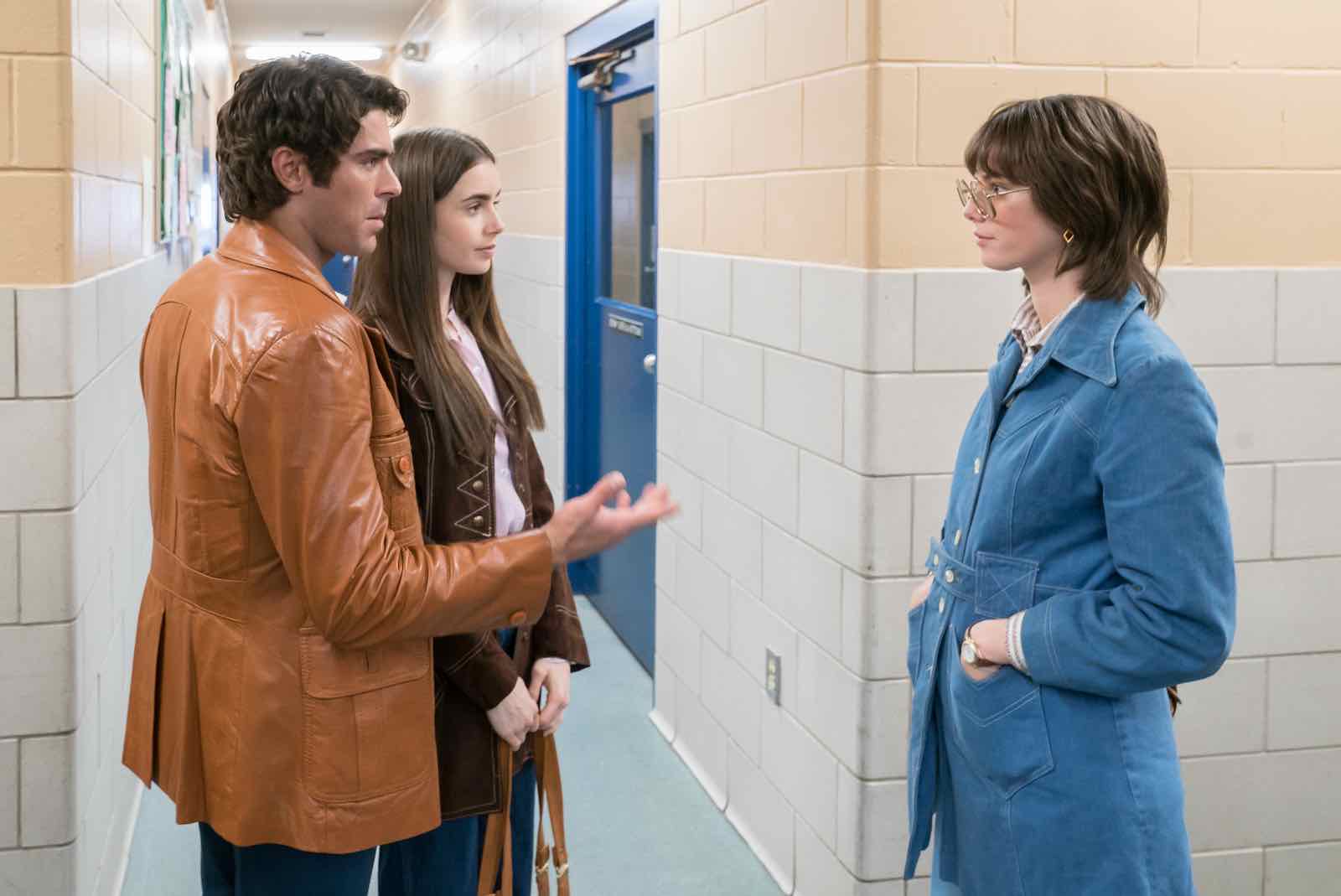 Ted Bundy met his wife well before his trial

It seemed so inconsequential you may have missed it, but Extremely Wicked, Shockingly Evil and Vile first introduces Carole Ann Boone (Kaya Scodelario) when Bundy and his current fiance, Liz Kendall (Lily Collins) are looking at dogs at an animal shelter. Bundy introduces Carole Ann to Liz, explaining that they met while working together at the Department of Emergency Services in Olympia, Washington.

All of that is true, though the first meeting between Liz and Carole Ann at an animal shelter is not. Bundy and Boone initially met and had an office relationship. At the time that Carole Ann worked with Bundy, he was already raping and murdering women in his free time. Though he reportedly was interested in pursuing a romantic relationship with Carole Ann, she chose to keep their relationship platonic.

1975 brought Bundy’s first of three trials (not two, as shown in Extremely Wicked, Shockingly Evil and Vile). Bundy went to trial in Utah when police basically found a murder kit in his car, yes, the iconic Volkswagen Beetle. He was eventually convicted of kidnapping and assaulting a 12-year-old girl.

The Utah trial seemed to be when Ted Bundy and Carole Ann Boone got closer. They exchanged letters and Boone even went to Utah for a week to see him.

It would be impossible to get into every last detail of Ted Bundy’s story in Extremely Wicked, Shockingly Evil and Vile, and the movie is surprisingly accurate, though some details were left out.

In 1977, Bundy was extradited to Colorado. His escape from a Colorado prison was actually partially facilitated by money smuggled to him by Carole Ann Boone. It was after escaping from the Colorado prison that Bundy ended up in Florida, where he got especially violent. 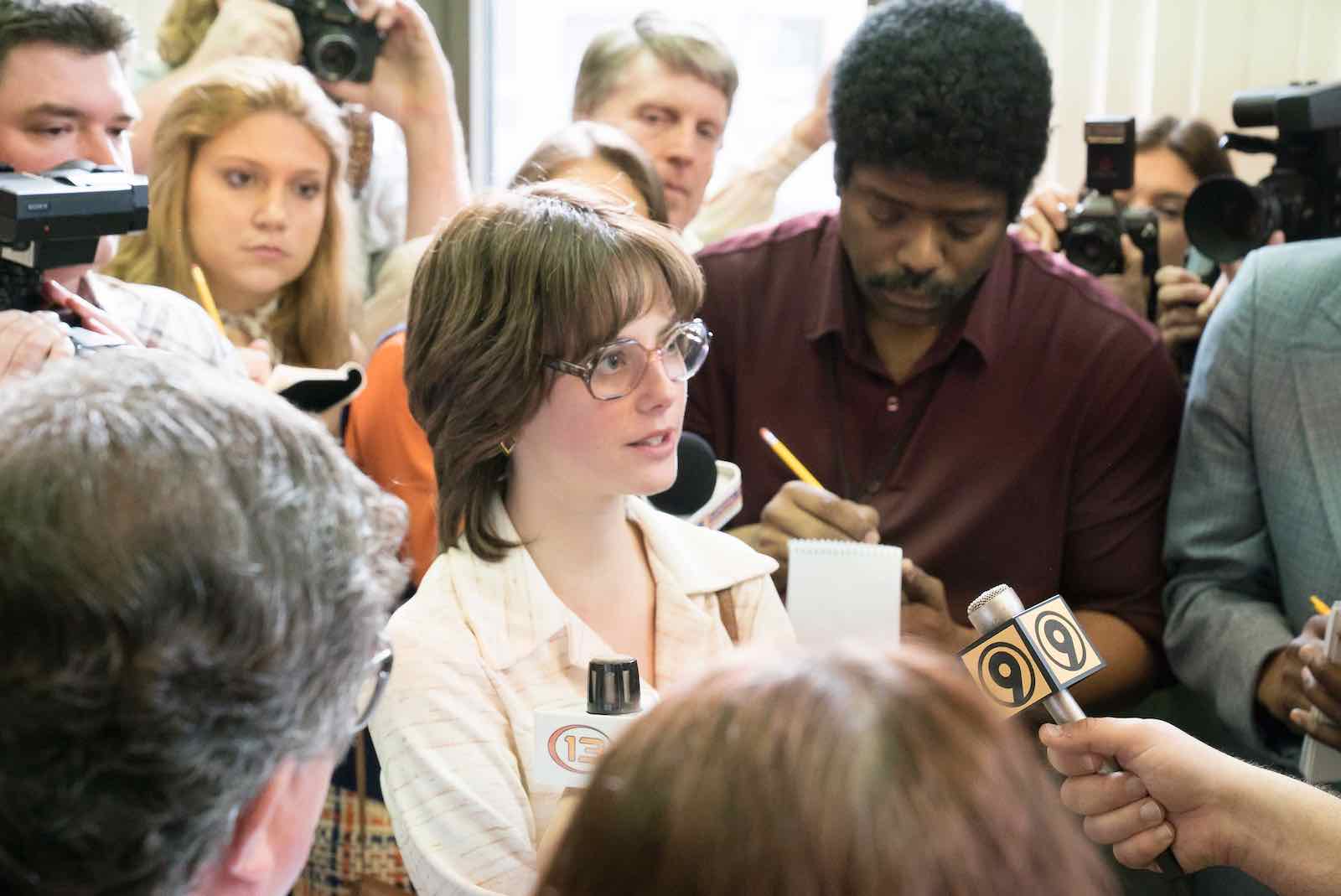 It was actually Bundy’s second trial in Florida in 1978 where he proposed to Carole Ann Boone. Bundy already had a conviction in the Chi Omega murders, resulting in two death sentences already. 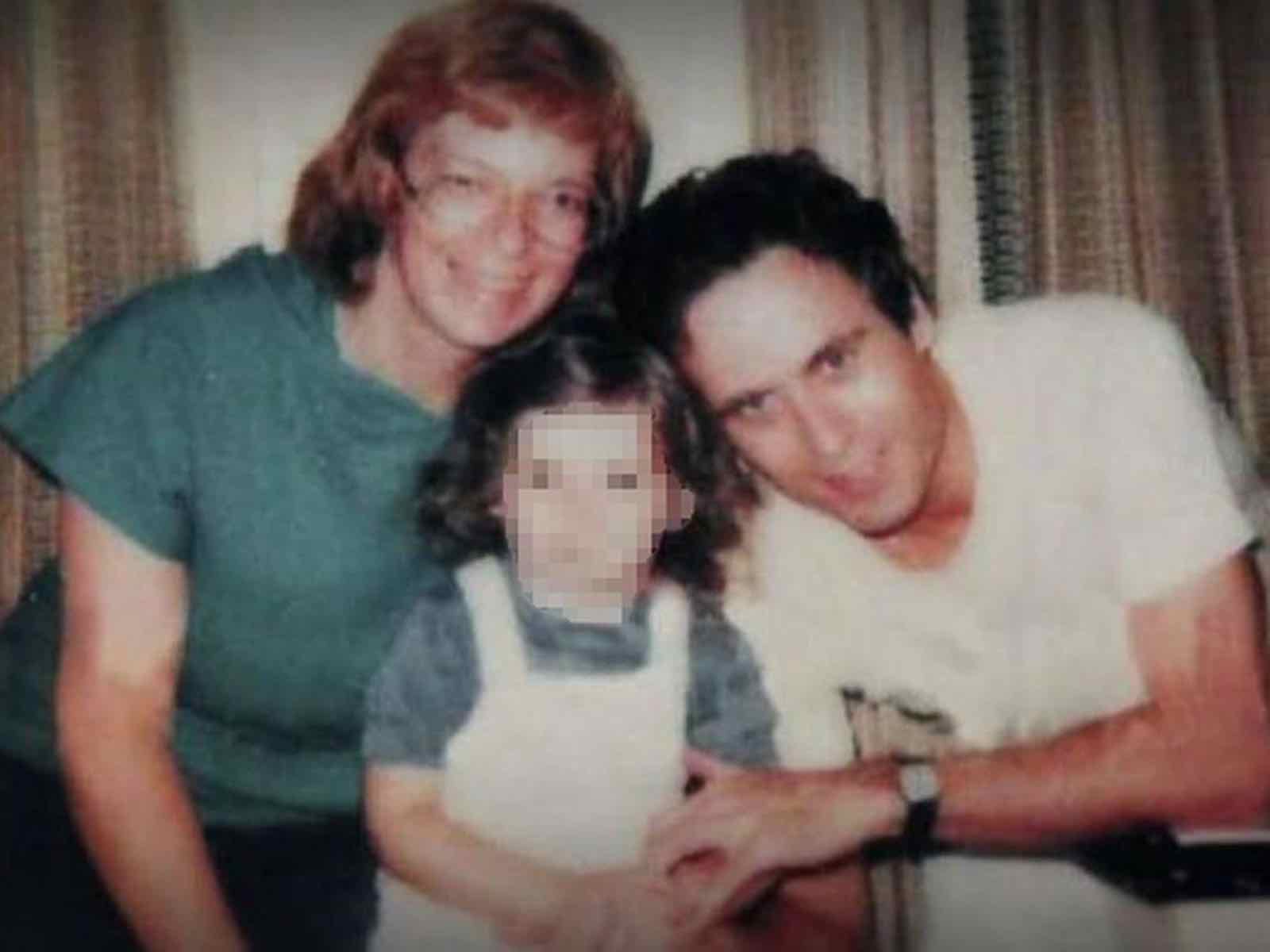 Again different from the movie timeline, Ted Bundy actually got his wife, Carole Ann pregnant while he was on death row. In Ann Rule’s The Stranger Beside Me, she shares that at the time that Bundy was on death row, bribing guards for “private time” was relatively common. It’s also widely believed Carole Ann would smuggle drugs to Bundy during her visits as well.

Rose is believed to be Ted Bundy’s only child, although Liz Kloepfer was pregnant with Ted Bundy’s child in 1972, but terminated the pregnancy.

Ted Bundy maintained his innocence throughout his trials, once he was definitively convicted, he did confess to his crimes. While that is covered in Conversations with a Killer, The Ted Bundy Tapes, it’s noteworthy that he confessed to 30 murders, with 10 of his victims’ identities unknown to him or police.

Carole Ann staunchly believed in Ted Bundy’s innocence prior to becoming his wife, and reportedly divorced him when he confessed his guilt to her. She left with her son from a previous marriage and her daughter and has stayed out of the spotlight since. 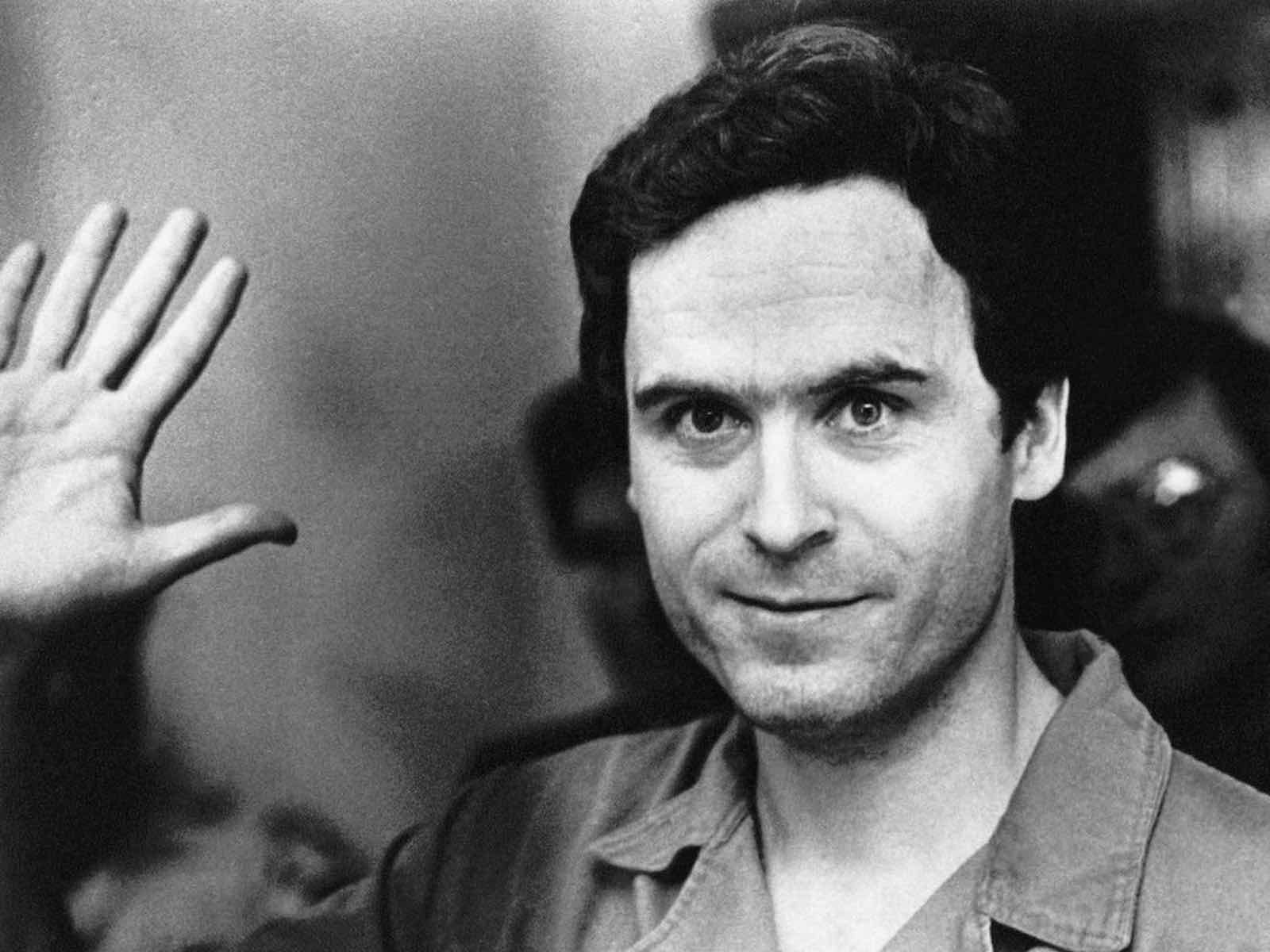 While Ted Bundy is mostly known as a serial killer who was attractive and charming, it’s worth mentioning how horrifying his actions were. He was a rapist and a self-confessed necrophile who would continue to violate his victims for days after killing them.

Ted Bundy enjoyed watching his victims decompose, and would even sometimes keep their severed heads until he no longer wanted them. There’s more to Ted Bundy than his charm, and those parts shouldn’t be glossed over.