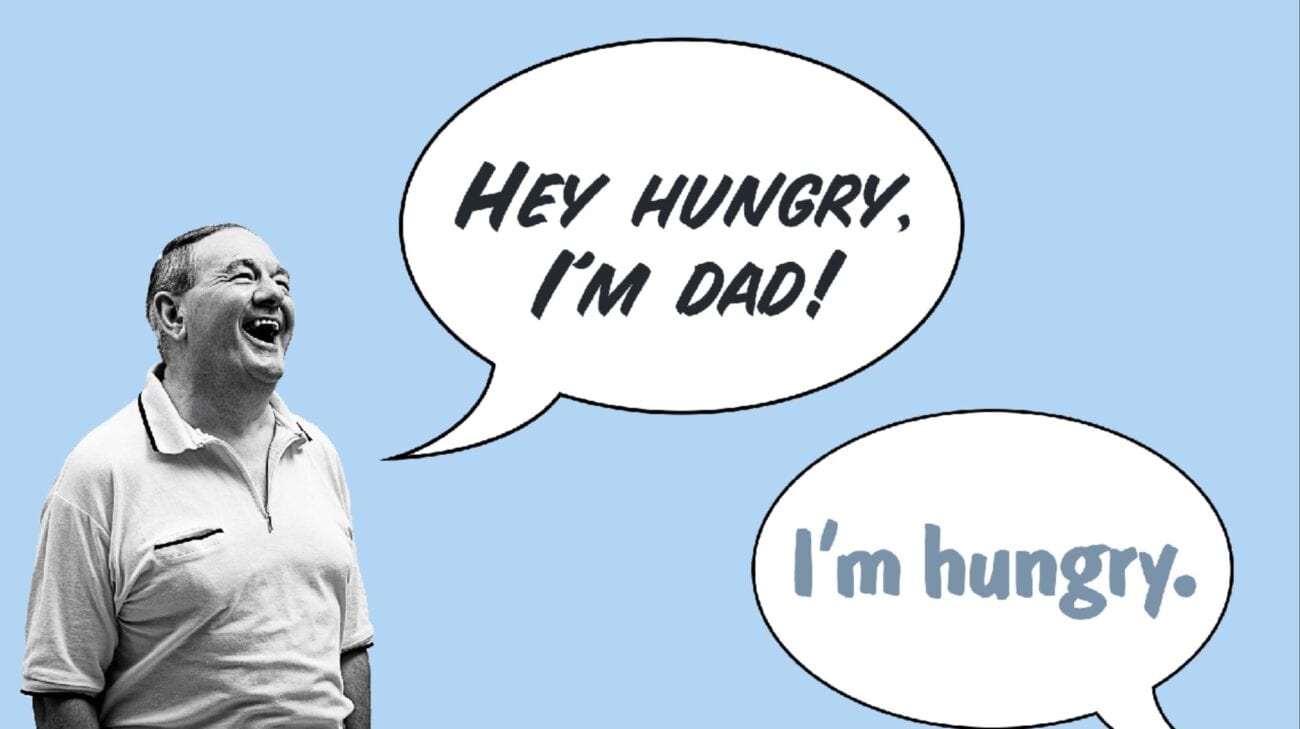 Dad jokes – it’s likely you’ve heard this term before. It was popularized by the internet sometime in 2017. However, did you know that, according to the Merriam Webster Dictionary, the phrase was first put into use all the way back in 1987?

We don’t know what it is about paternal instincts that cause men to suddenly have the urge to partake in cheesy jokes, semi-predictable puns, and other forms of humor which usually elicit pained groans or embarrassed chuckles from their kids, but it’s a pretty widely accepted phenomena. Once you’re a dad your sense of humor is forever ruined apparently – oh and you’ll sneeze three times as loud as you used to. 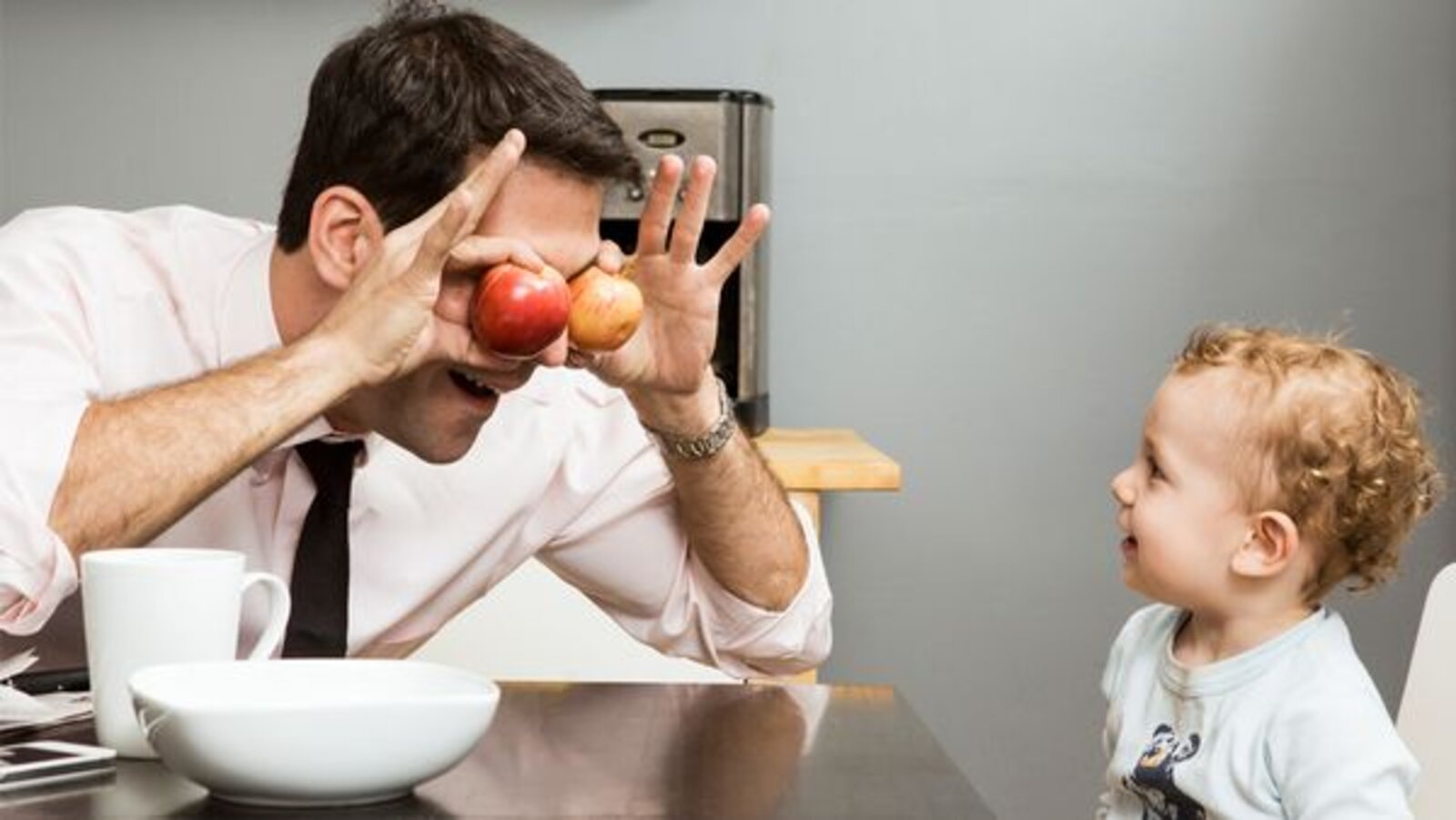 Luckily for dads, the internet has become somewhat fond of their dorky senses of humor. Some young men have even begun to practice their dad joke abilities in order to be on top of their game from day one of fatherhood.

So, we’ve scoured the internet and created a list of all the best dad jokes that made us laugh out loud and a few that made us audibly groan. We’ll let you decide which is which though – we’d hate to out our own bad sense of humor.

Well, yeah, using a tuba underwater probably isn’t a recommended course of action . . . does that mean most things are tubas though? 😲

Meanwhile, all of us who know the Earth is round shudder at the concept of being able to slide off the edge of the world at any given time. 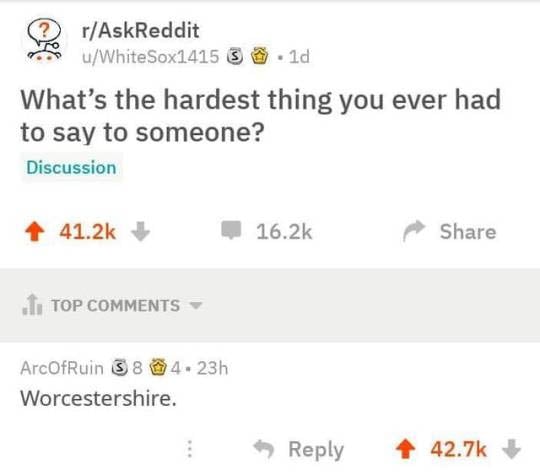 I don’t know how to say this to you

We’re not sure we’ve ever heard this word said the same way twice, and yet everyone always knows exactly what you’re talking about. 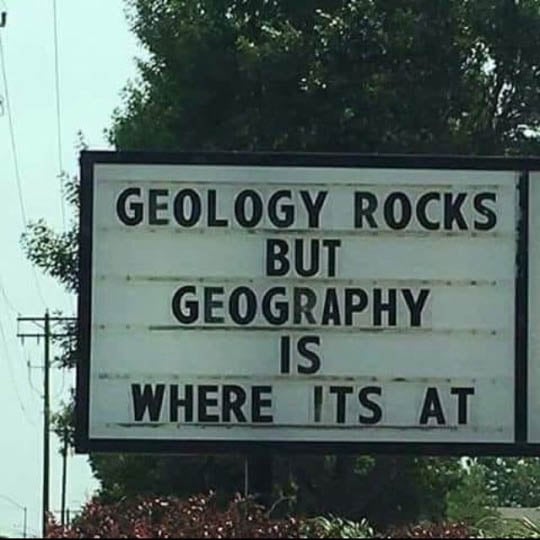 Whoever made this sign clearly has at least two kids, because this is a top-tier pun. You don’t get that good without years of practice. 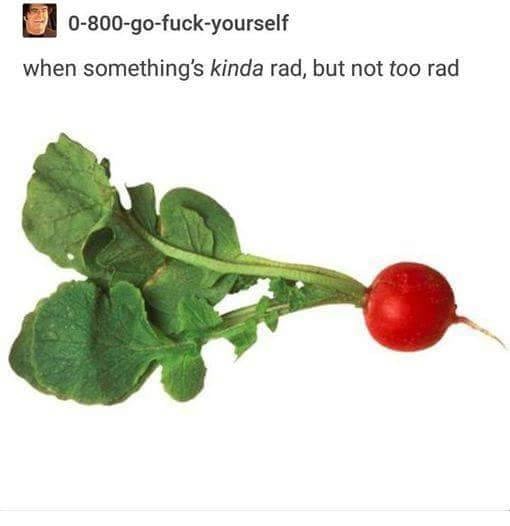 Outdated slang? Check. Pun? Check. Unexpected use of props or visuals? Check. This dad joke gets an A+. 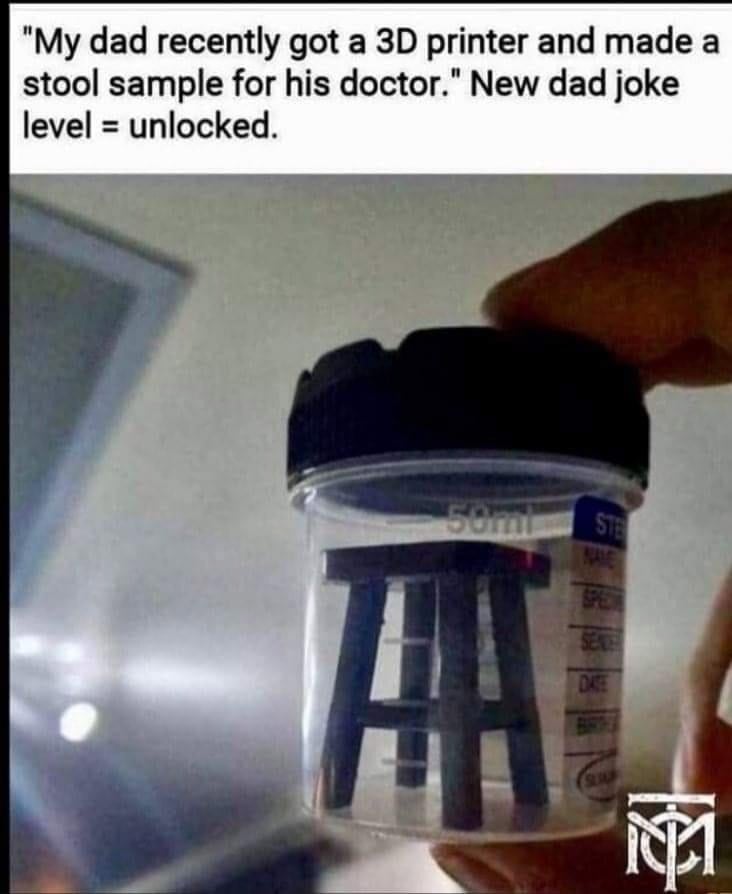 This dad pun is next level, now he’s going to have to go back to the doctor’s office a second time. We appreciate dedication to a joke, though.

If there were dad joke Olympics this unexpected and subtle use of the art of pun-making would definitely win a medal. 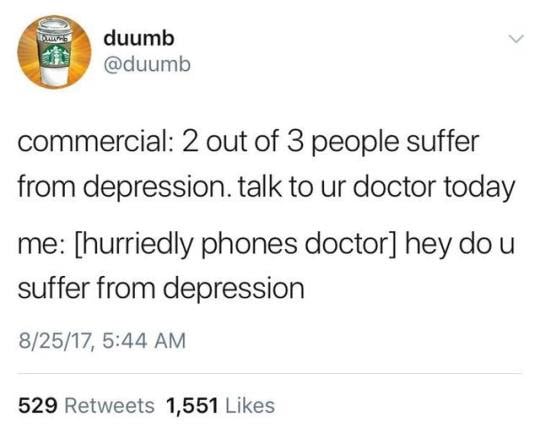 Everyone always asks for a checkup, but nobody ever bothers to check in. Doctors are people too. 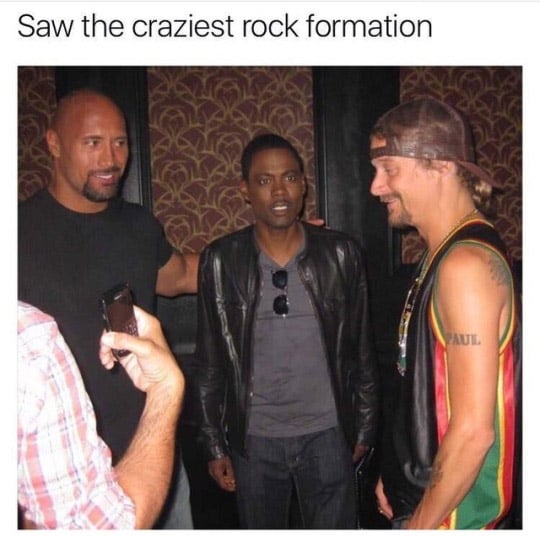 Okay, we’re skeptical a dad made this joke because dads are notoriously bad at keeping up with who’s who in pop culture, but hey, it’s a fantastic visual pun. 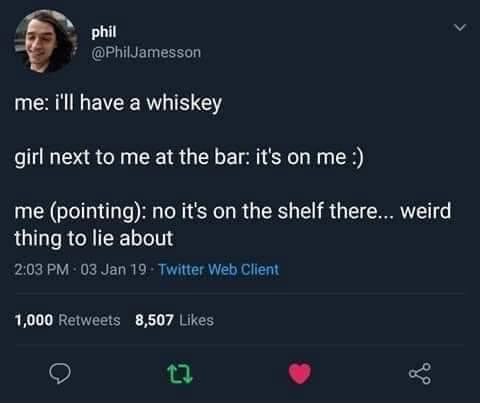 Okay, this guy is going to have a hard time getting to the “dad stage” in life at this rate, but on the plus side he’s nailing the dad jokes early.