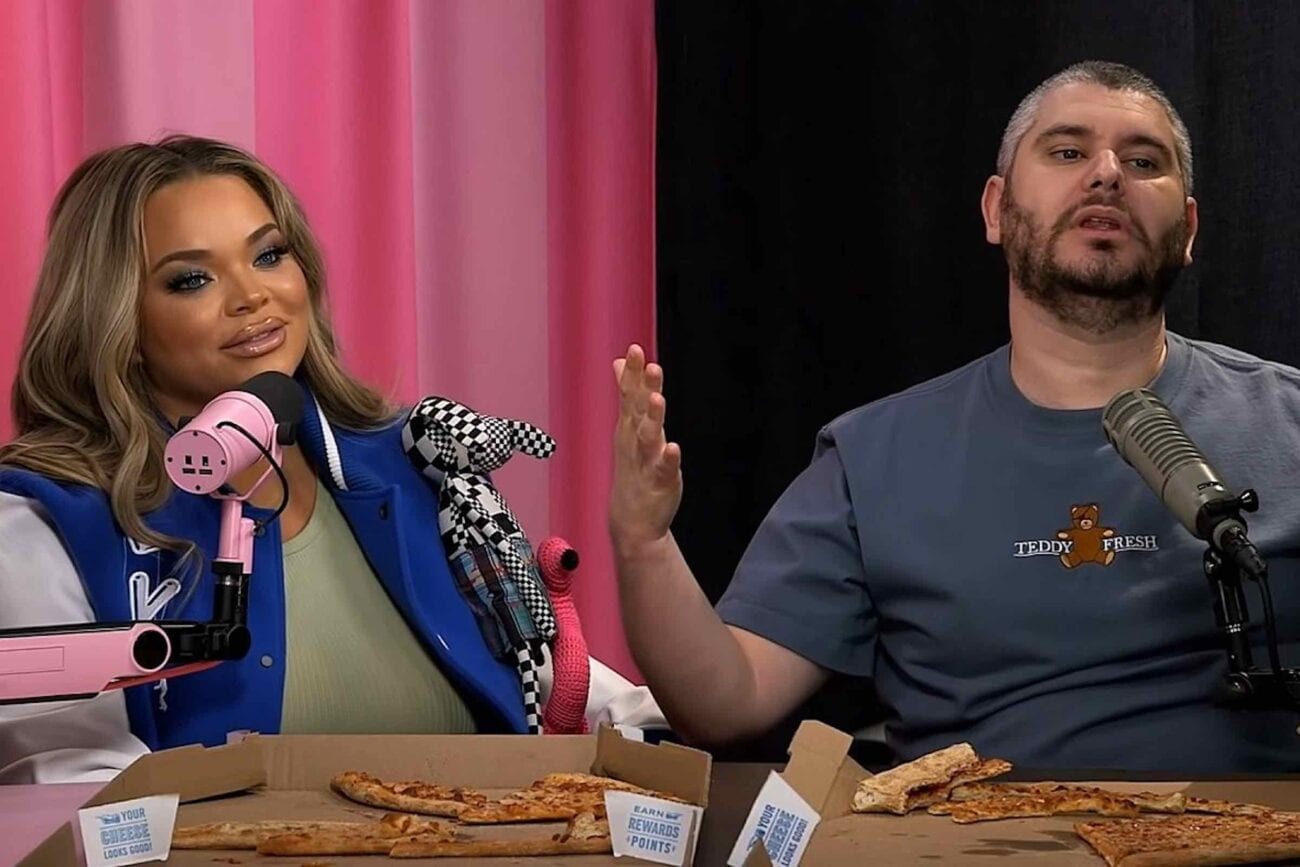 Will the Frenemies podcast return? What happened between the hosts?

Fans of the Frenemies podcast, we’re sorry to report that the chances of its return are dead on arrival. Despite Trisha Paytas tweeting yesterday that the podcast will return, her co-host Ethan Klein tweeted today from the official h3h3productions Twitter that the show won’t be returning.

This follows after the explosive public argument between Paytas & Klein on both Twitter and the last official episode of the Frenemies podcast, which aired right after Paytas announced their departure. Naturally, Twitter had . . . mixed opinions about the whole situation, especially after the announcement Klein made today.

Not happening sorry everyone pic.twitter.com/z6l6TISoCL

This all began on June 8th, when Paytas made a video announcing their departure from the show due to the anxiety the production environment created for them, citing both financial & personal debates that sparked between them and Klein. This video came hours before the last episode of Frenemies was posted to YouTube.

Clearly, this had weighed on Klein’s mind as the episode was ladened with tension, leading up to an explosive argument ten minutes before the episode ended with Paytas leaving their chair as Klein declared the podcast was over.

This segwayed into a public Twitter debate, with Paytas posting many of the text conversations between them & Klein and, at one point, making an antisemitic comment about Klein that sparked backlash among their fans. Finally, Klein ended the debate by deleting his tweets and stating that he was “going to take a step back for the evening”. Nothing has sparked in the intervening days between the two until now.

If Trisha & Ethan ever tried to do Frenemies I would not watch, & I would no longer support Ethan either if that happened. Lines have been crossed & no coming back from this now

During the debate and after these recent conflicting tweets from both parties, many fans of the podcast have taken to Twitter to express their . . . mixed emotions about the whole situation. These reactions include:

What I wish is that after they've all had time to cool down, they could work things out, have some meetings, set clear boundaries, have actual contracts in place, & things that aren't to be discussed on camera or in public ever.. like the business/financial side of things.

Come on! I see a reunion in the future 🔮 I really hope you guys can come to a resolution at some point bc I KNOW that there are tons of people who want to have frenemies back

Hindsight is 20/20, but yeah that would be appropriate.

and both said "don't be sad it's over, be happy it happened" just got me like pic.twitter.com/rfm6AyTXDm

Why must you hit us with that Dr. Seuss quote?

Me scrolling through all of the #frenemiespodcast drama for the past 24 hours pic.twitter.com/PH37Nqoyuz

We all need a break, dude, trust us.

Not me finally getting into the frenemies podcast LAST WEEK….. pic.twitter.com/T4XQABWPas

I don't know if it's "trademarked" but Ethan/H3 owns the rights to the podcast, which means Trish can't just "take it away" from Ethan, but without papers, intellectual property is a difficult area to argue, as one can say Frenemies was inspo and it's not a copy, ykwim

Yeah, in hindsight that doesn’t seem to balance out . . .

That does seem like the situation in a nutshell.

What are your thoughts on the Frenemies podcast situation? Drop them below in the comments and we’ll keep our ears open!