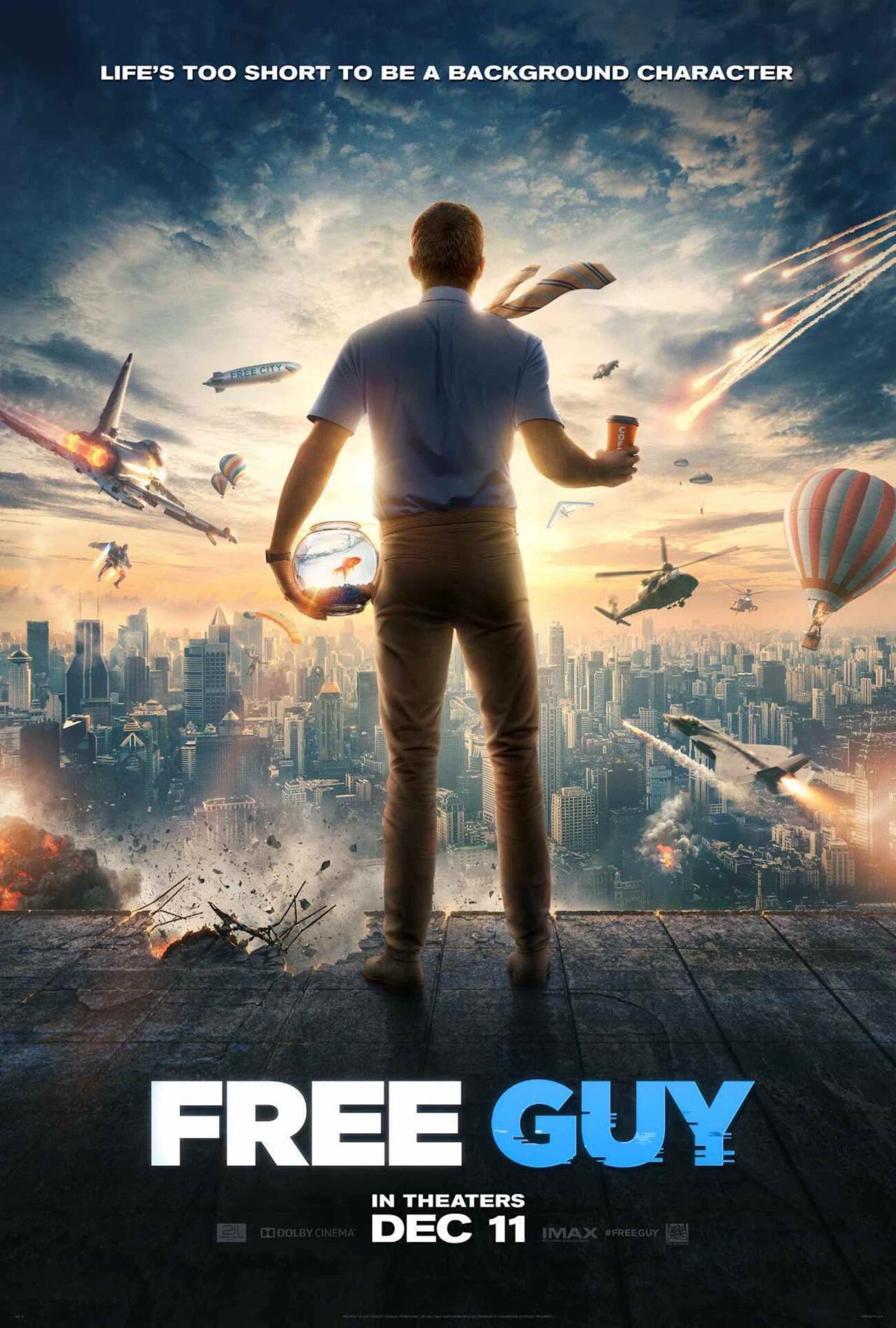 Free Guy was promoted as a film with a killer cast & fun premise. Boy, did it deliver! Free Guy has been called the best video game movie made in recent years, in no small part due to its amazing cast and creative story. However, there was one unexpected cast member that Free Guy viewers were not expecting.

Spoilers incoming: That surprise cast member of Free Guy was none other than Chris Evans, Captain America himself! His one line was buffeted by the huge Avengers reference Guy used in his big battle with Dude, following it up with more epic references to other Disney franchises, including Star Wars and the Portal franchise. But how did they manage to swing it?

Naturally, Twitter is asking that same question while also freaking out over the surprise itself. We played through the threads to find more information and the best reactions to this surprise cast member in Free Guy. Get back to Free City and dive into the story of this surprising casting for Free Guy. 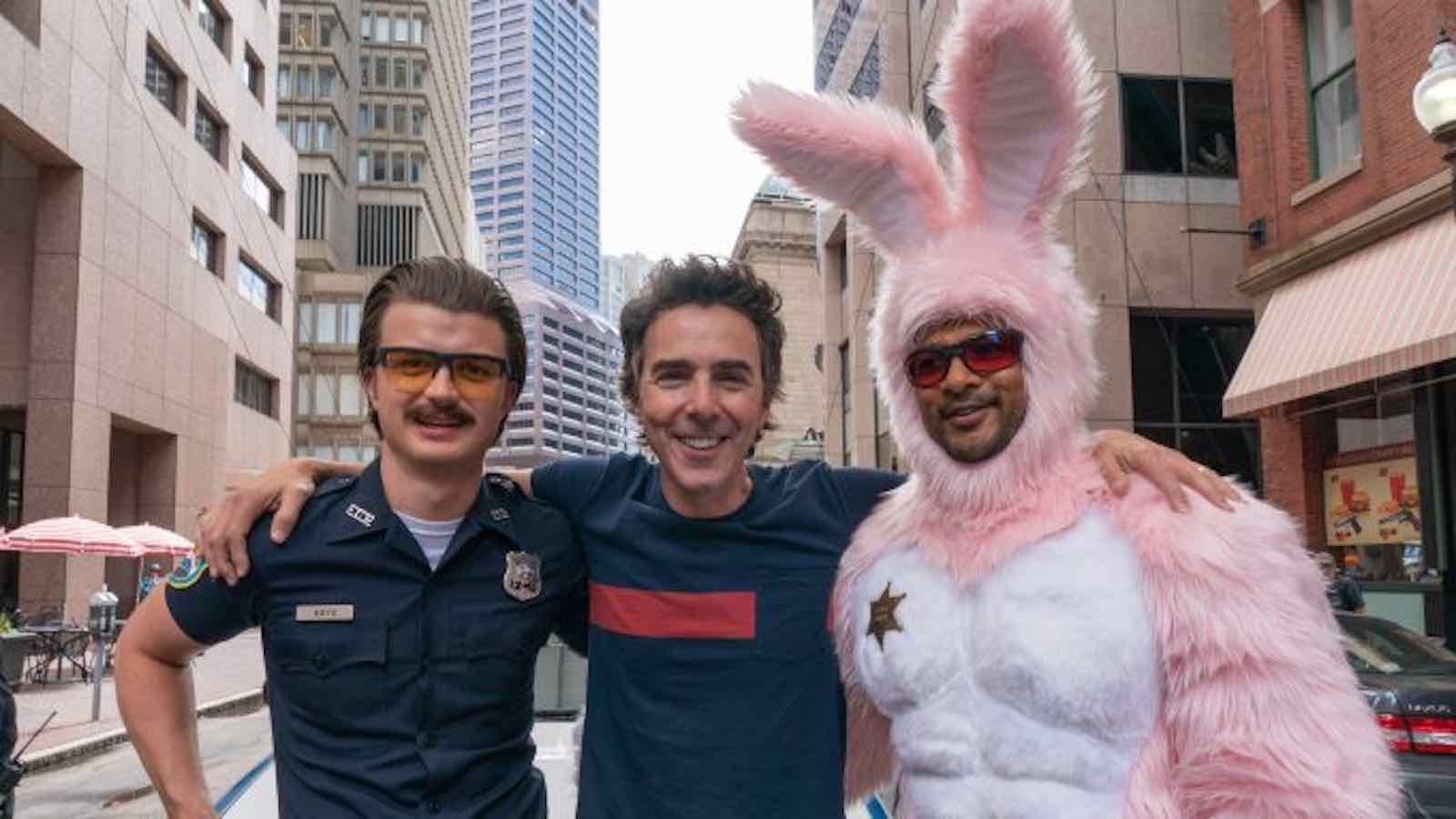 According to director Shawn Levy, the idea to use the shield was a natural progression, as the studio making the film, 20th Century Fox, is now owned by Disney. Therefore, Levy reasoned, they should be able to use some of Disney’s most iconic properties in their film. So, Levy wrote an email to Disney and was shocked by the response.

“So, we wrote a letter to Disney and said, ‘Hello, I am Ryan Reynolds and Shawn Levy. We are making Free Guy, as you know. You now own us. Can we please use one of these fancy iconic devices?'” Levy said to Buzzfeed. “And we got a response and the answer was, ‘Yes.’ And we sent an email back saying, ‘Sorry. To clarify, which one?’ And we got an email back saying, ‘All of them. You can have all of them.’ We were beyond stoked.”

Of course, getting to shield was one thing. Getting its former wielder was both even more shocking and a bit easier thanks to the film’s star, Ryan Reynolds, and a single text message. 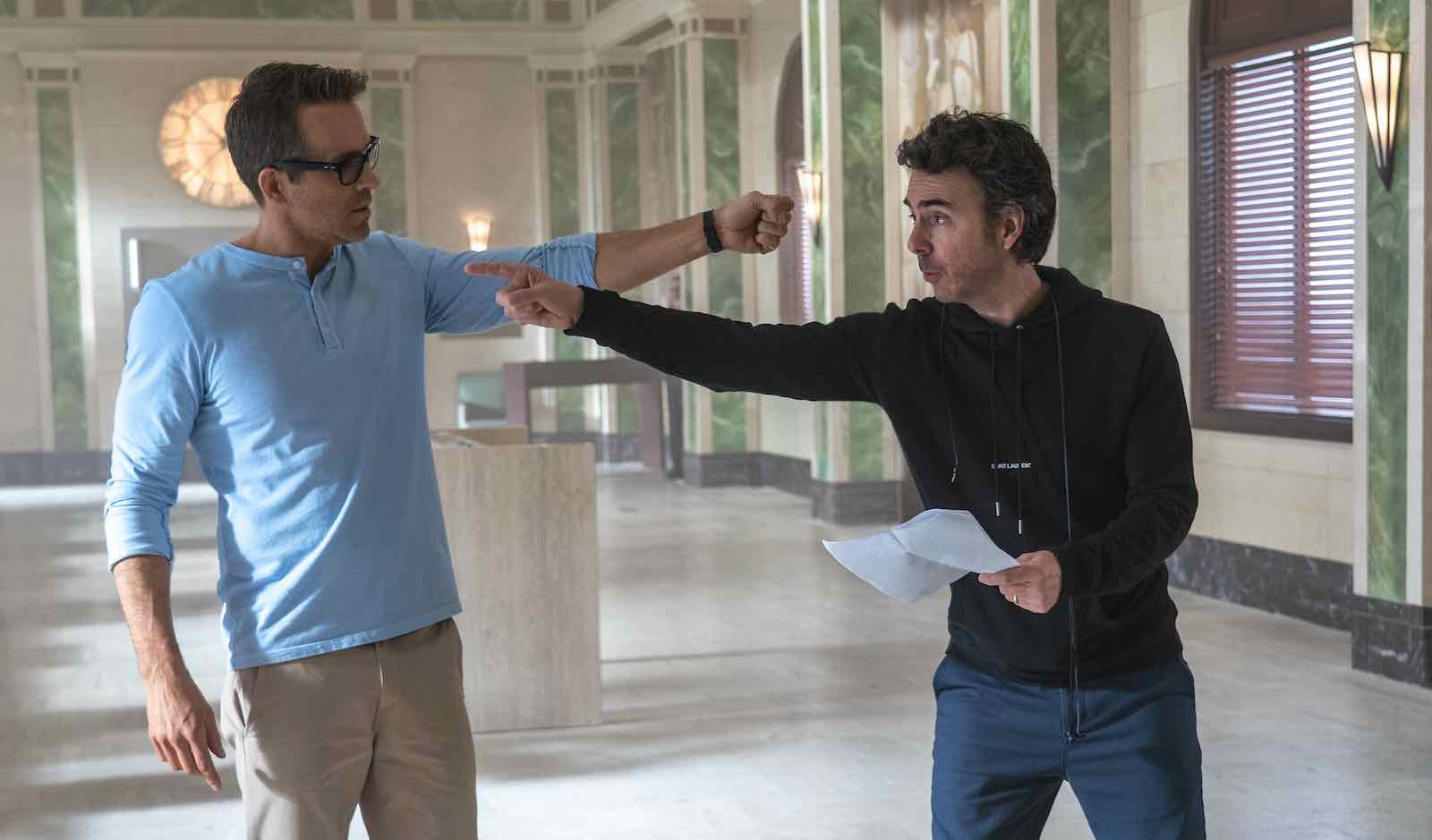 After getting permission to use the shield, Ryan Reynolds had a similar thought: Evans happens to be nearby shooting his Apple show Defending Jacob. Perhaps he’s able to swing by to be in a cameo for the film? He, in normal Ryan Reynolds fashion, dove in to find out and sent Evans a text.

“Chris Evans, being a cool, good guy, was like, ‘If I can come by and literally be in and out in 10 minutes, I think I can slip it in.’ So, that’s what happened,” Levy continued during his Buzzfeed interview. “That’s how we ended up with Chris Evans, in addition to a lightsaber and a Hulk fist and Cap’s shield.”

Of course, having Captain America himself as well as the iconic shield, Hulk fist, & the Avengers theme in the movie broke the internet and became one of the reasons that made Free Guy one of the most popular movies to come out this year.

–
–
–
–
–
caps shield and the avengers music literally made me feel like it was endgame all over again and then CHRIS EVANS SHOWED UP N I LOST MY SHIT and so did my theatre pic.twitter.com/CNlsiT8c4t

Of course, Twitter is going nuts over the cameo as well as the recently leaked behind-the-scenes photos of Evans and Reynolds on the set during that iconic scene. Reactions include:

It was definitely up there in the history of epic cameos.

Come on, how can you not see them?!

@FreeGuyMovie @VancityReynolds this was a very happy action movie. I smiled at the end. Magic Mike and Chris Evans cameos were great

Definitely one reason to smile by the end!

What was your reaction to this surprise cast member of Free Guy? Drop them below in the comments before Free City explodes again!