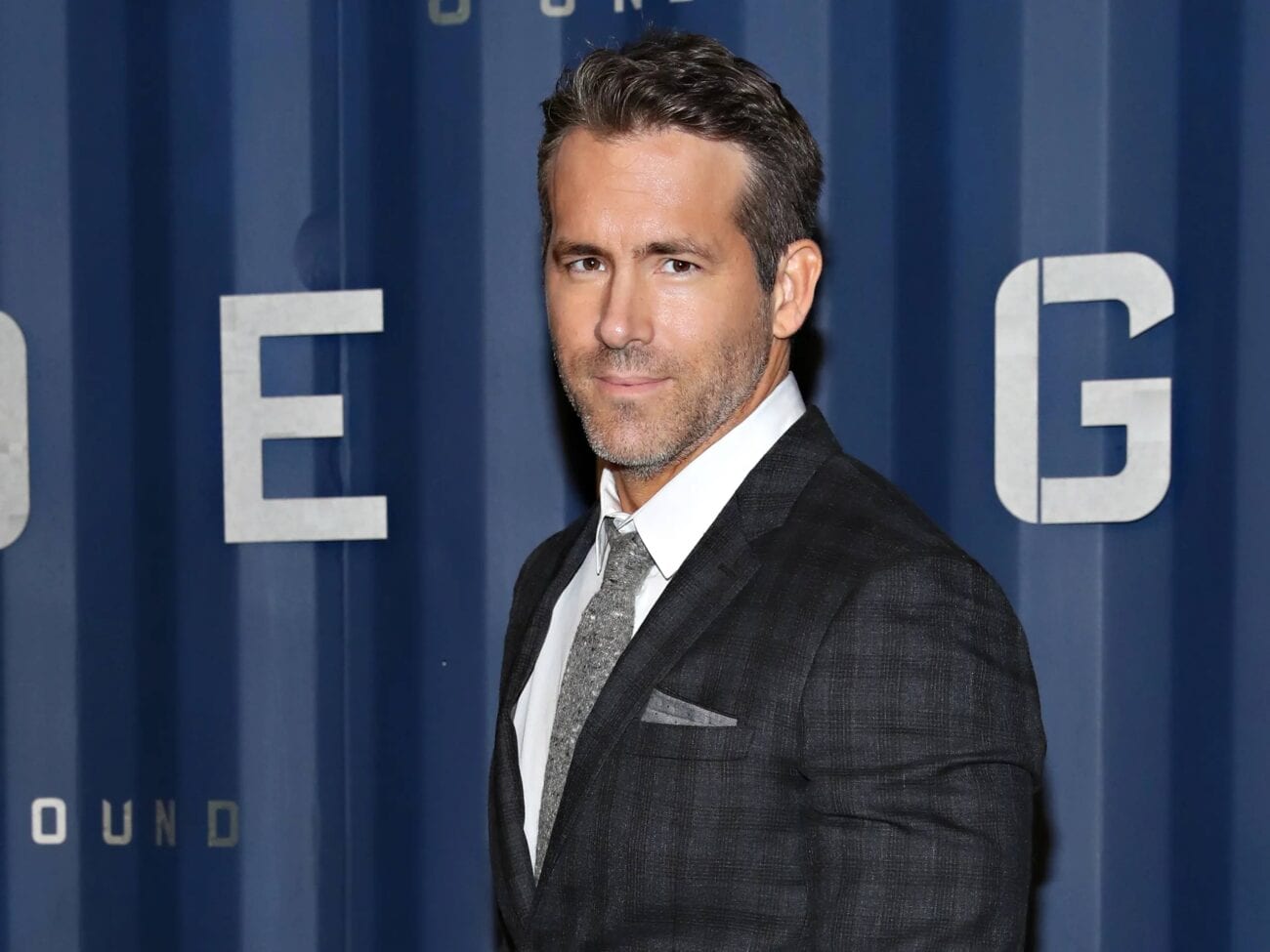 Look out Deadpool fans, Ryan Reynolds is officially keeping up with the young crowd over on TikTok. The forty-four year old Canadian actor joined the platform last week, and as you can imagine, he already has millions of followers. His first three videos have raked in 30 million views, and Reynolds doesn’t even seem to be trying all that hard.

It’s not all just gags & jokes over on Reynolds’s TikTok account. The actor is already promoting things related to his Deadpool movies and bringing on “guest stars” like his friend and fellow actor Robert McElhenney. It’s easy to see why so many people are showing up to follow his account.

Wondering if Ryan Reynolds is making great content or just trying to stay young? Need to catch up on what he’s been posting? We’ve got all the details for you here. 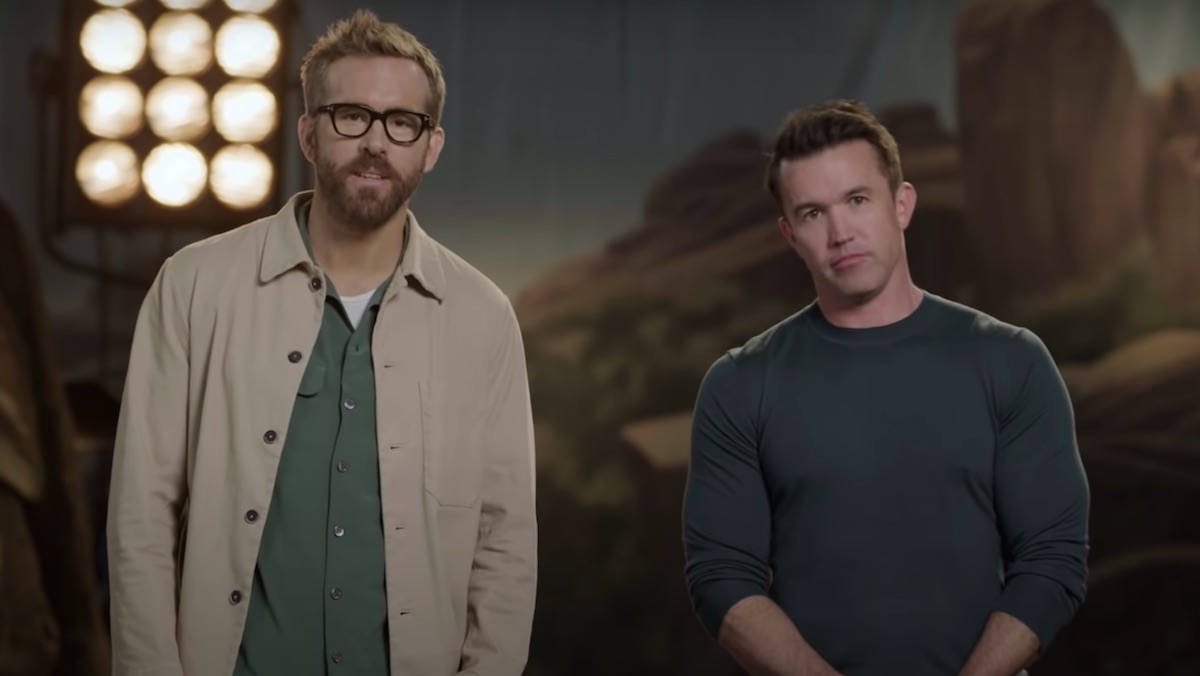 Ryan Reynolds posted his first TikTok video on June 30th. In classic TikTok fashion, the video shows him lip-synching along to a song. It’s All-4-One’s “I Swear”, and Reynold’s hilariously captioned the video “I swear you will be disappointed by this account”. As far as we’re concerned, that joke alone guarantees the account isn’t a disappointment.

I swear you will be disappointed by this account.

In his next video, Reynolds films himself in part of his Deadpool costume. He’s wearing the makeup and latex that make up Deadpool’s damaged skin. The look is pretty disconcerting, but Reynolds quickly makes an improvement to it. Slowly, a jersey rises up from the bottom of the screen and covers Reynolds’s bare chest (and the spots where his latex burned arms stop). The jersey is, of course, for Wrexham AFC.

For his last video, Ryan Reynolds bucks a TikTok trend, and lets all his young fans know that “There will be no duets”. The video features Robert McElhenney, who co-owns the Wrexham AFC football team with Reynolds. The two of them purchased the team earlier this year, much to the internet’s amazement. Reportedly, they met over Twitter, became friends over DMs, and didn’t meet each other until after they’d bought the team. 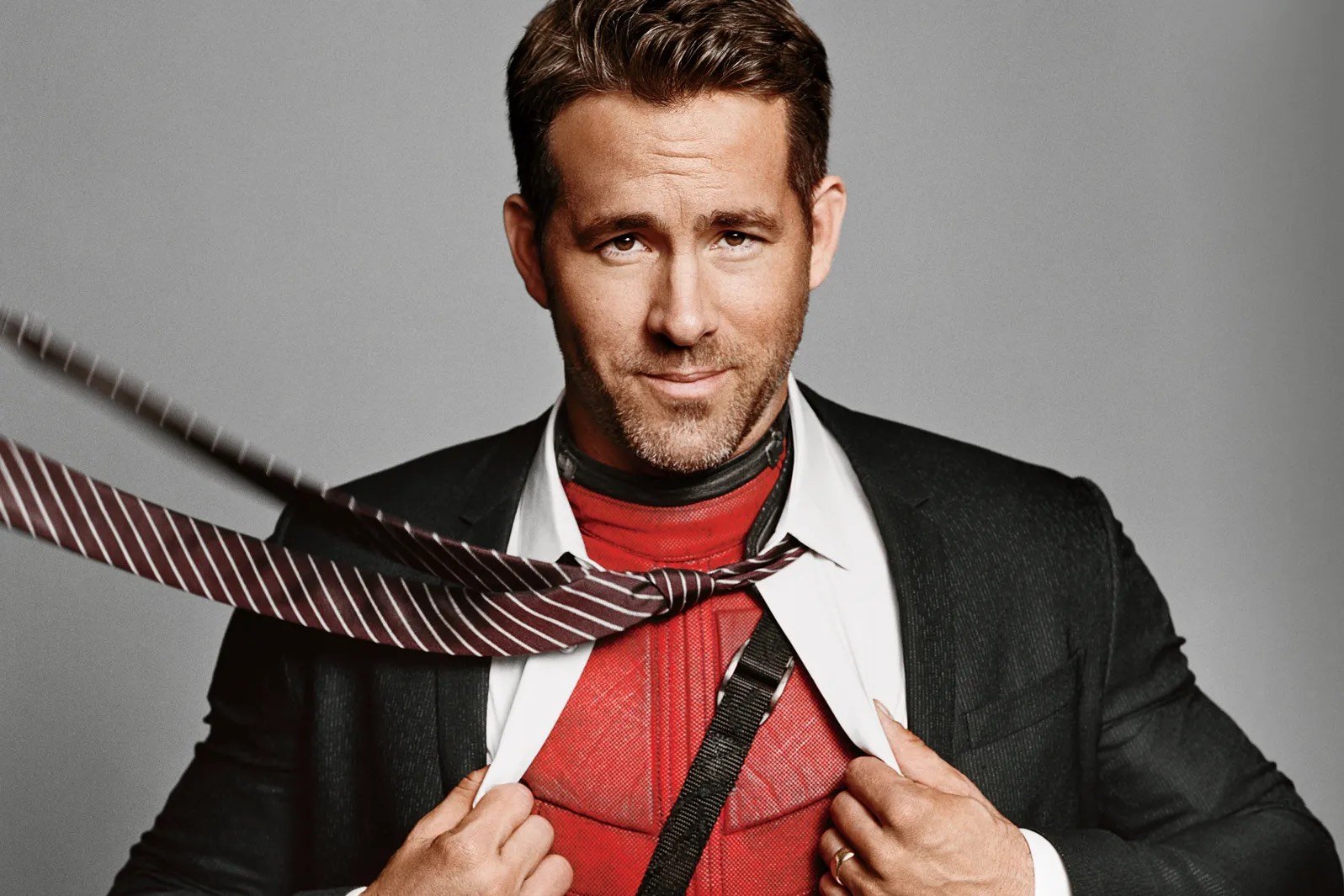 His TikTok account may be young, but Ryan Reynolds is already getting a ton of attention on the platform. The actor, gin producer, and football team owner hasn’t posted since his first day on the platform, but he’s continued to pull in new followers. He’s got over 5 million followers and over 50 million views on his account so far. His very first lip-synching video has 37 million views on its own.

Reynolds is already constantly in the public spotlight. Besides being an actor, he owns Mint Mobile, Wrexham AFC, and Aviation Gin. Why would he start another social media account, then? Well, his TikTok account could be a way of promoting all his different endeavors. After all, at this point even his fans have trouble keeping up with everything that Reynolds is up to these days. 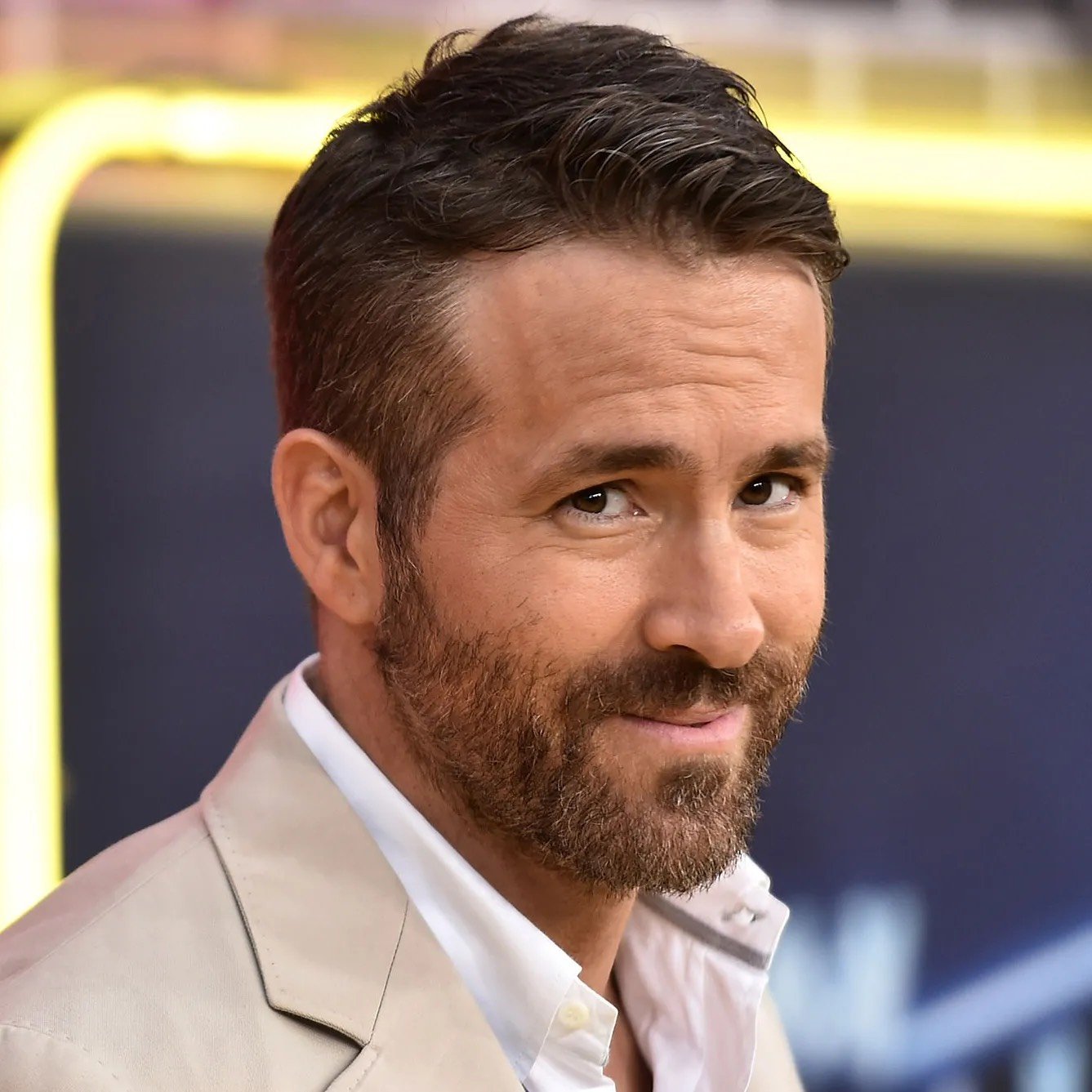 It looks like Reynolds will be taking his time posting any new videos to TikTok. Luckily, fans won’t have any shortage of him on their screens. His film The Hitman’s Wife’s Bodyguard, which also stars Samuel L. Jackson and Salma Hayek, is in theaters now. Later this year he’ll appear in Free Guy and Red Notice. His film The Adam Project is in post-production, and he has three more in pre-production.

None of that includes the inevitable Deadpool 3, which Marvel has just begun working on. Movies, gin, phone, football, and now TikTok. There doesn’t seem to be anything that Reynolds can’t do. Be sure to follow his account to see any new posts that he makes right away.

Were you surprised to be seeing Ryan Reynolds on TikTok? Will you be desperately awaiting his next post? Let us know in the comments. 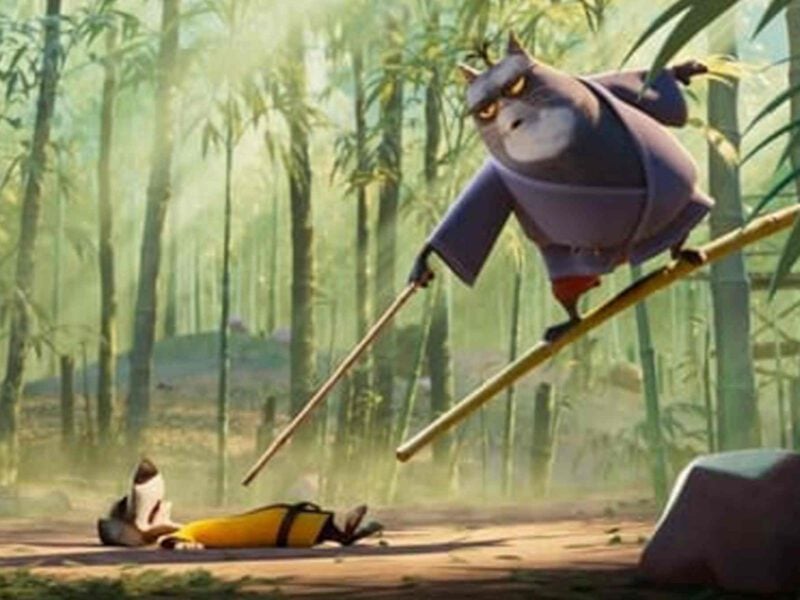 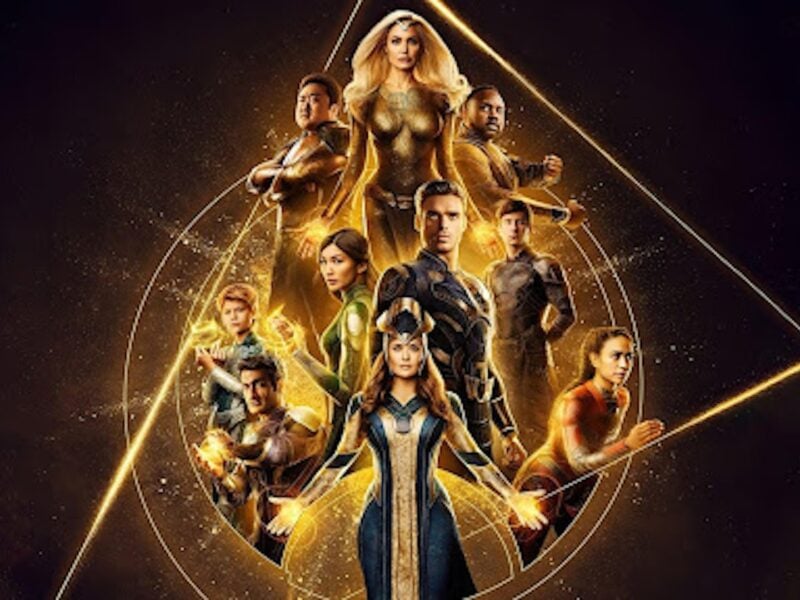