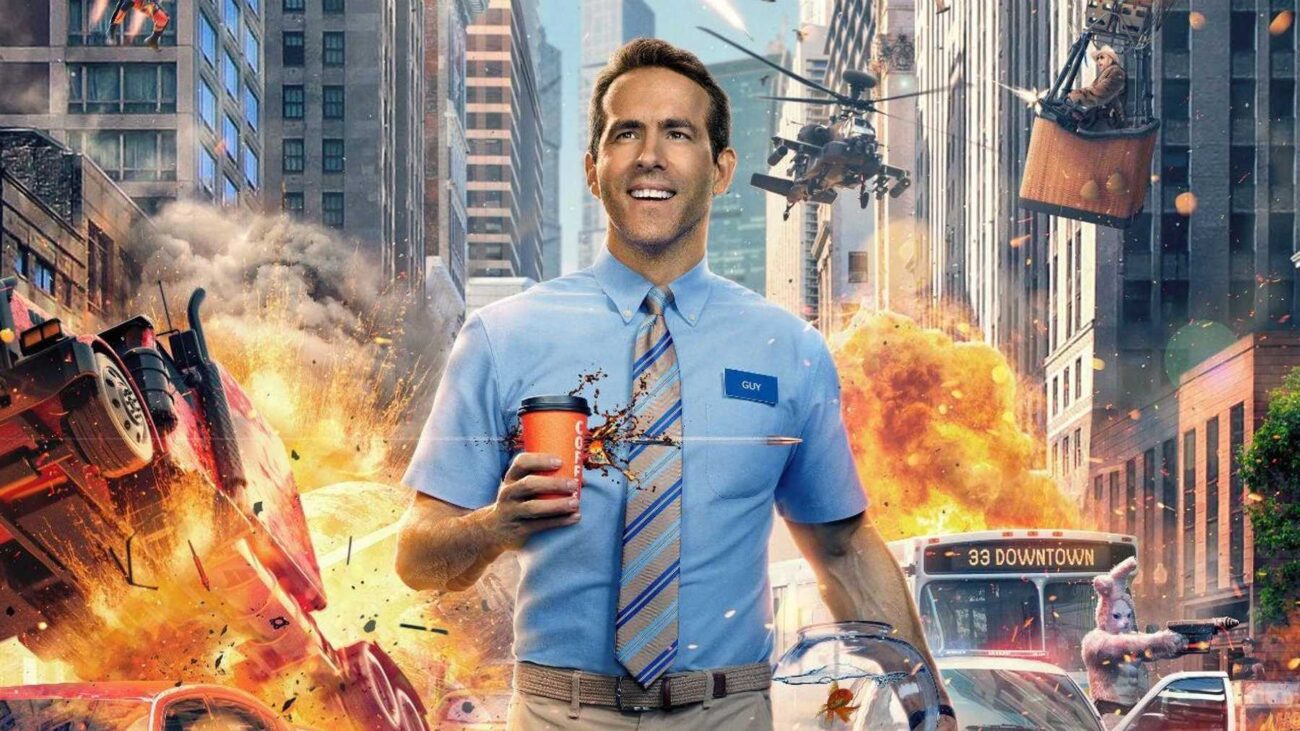 ‘Free Guy’: Was it the cast that caused the movie’s massive success?

20th Century Studios’ and Disney’s Free Guy opened up to a surprising weekend, especially given the context of a global pandemic. The Ryan Reynolds’ lead vehicle opened with a $51 million worldwide debut, with an impressive $28.4 million domestic performance. Of course, given the shortcomings of the recent The Suicide Squad, many pegged Free Guy as another exciting movie that would ultimately fall financially short.

That being said, because Free Guy is a film that didn’t fall under any obligations of a same-day streaming contract, this theatrical only release surprisingly pulled in way more money than the studios had ever expected. Free Guy, directed by Stranger Things vet Shawn Levy, tells the story of Guy, a bank teller who realizes that he’s merely a background character of a video game, setting him off on a game-changing adventure.

While many fans and movie enthusiasts are crediting the reopening of movie theaters across the world for Free Guy’s success, others are noting that it’s this exciting ensemble cast led by Ryan Reynolds that drove people back to the theaters to check out the film. Can we really give all the credit to the Free Guy cast for turning in such an impressive number at the box office? We believe that’s a fair argument. 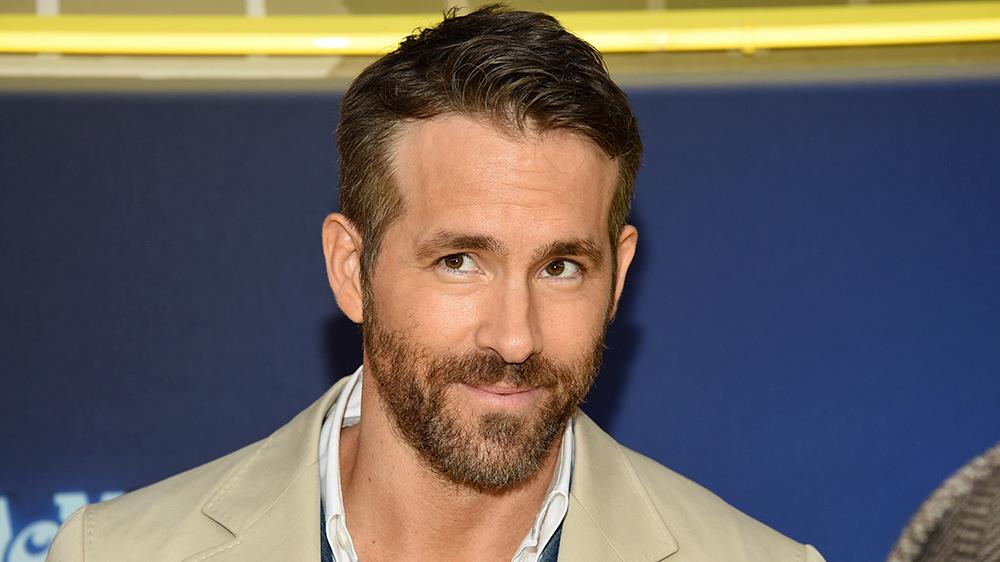 In a world where film going audiences have grown more and more intelligent, Hollywood is moving past the days of marketing their film simply around the name of its star. That being said, if there’s any name that can draw in an audience simply because their name is on the marquee & poster, it’s Ryan Reynolds.

This Canadian actor has had an impressive twenty-year run in Hollywood already, and is undoubtedly one of the most charismatic actors that has proven he can be a titan in both the comedy & dramatic realms. Naturally, Free Guy would benefit from having a star with the caliber of a Ryan Reynolds at the helm, explaining perhaps why this film is off to such a hot start even within the context of a global pandemic. 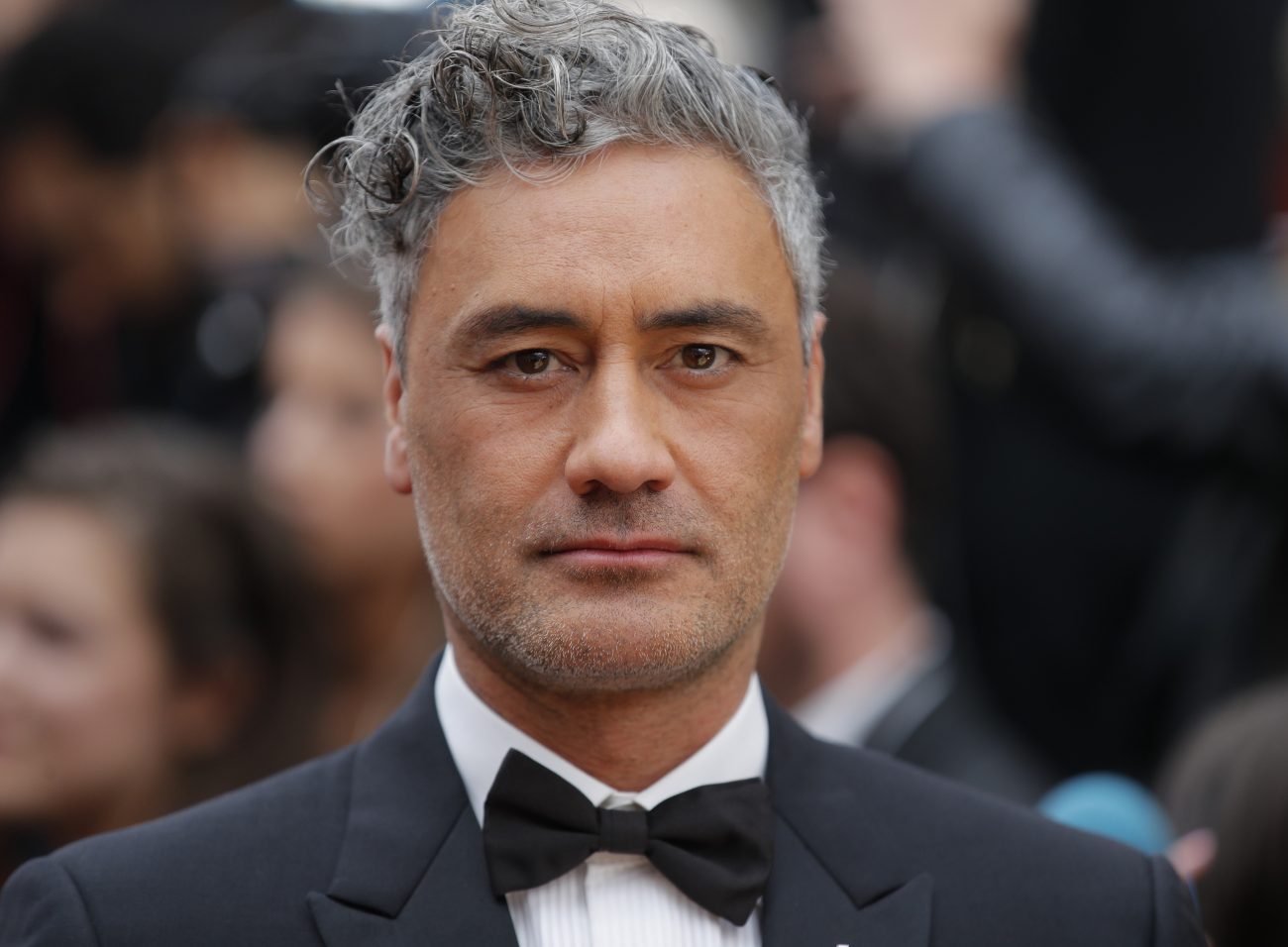 Taika Waititi seems to be on an amazing role these past few years, as he is coming off the heels of directing two beloved films in Thor: Ragnarok and JoJo Rabbit, as well as appearing in the recent The Suicide Squad as Rat Catcher 1 and the villain Starro.  Whether it be directing, acting, writing, or even producing, Waititi can simply do it all, and Free Guy surely benefited from having this jack of all trades in its cast. 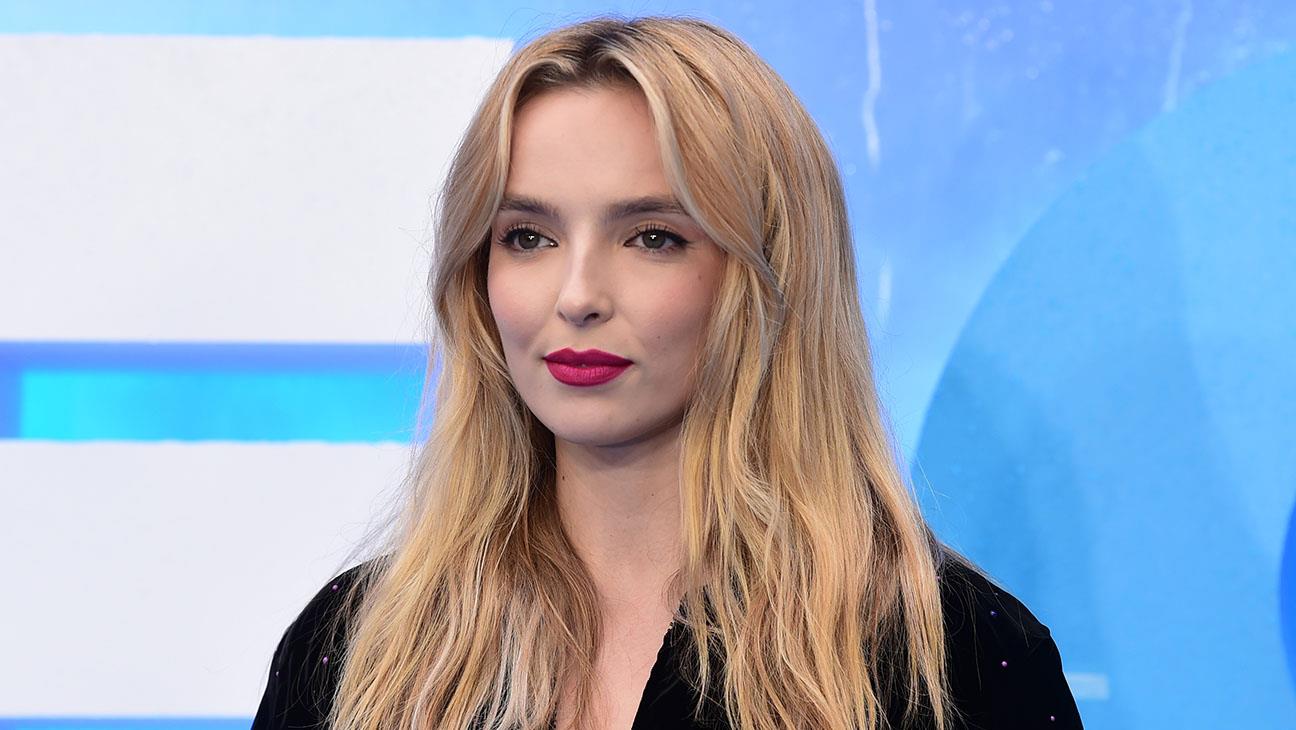 Hot off her appearance in Killing Eve, Jodie Comer is an English actress that has the potential to be the next big female lead, as proven in Free Guy as well as the trailer for the upcoming The Last Duel, directed by Ridley Scott and starring Matt Damon, Ben Affleck, and Adam Driver.

In a film highlighted by eccentric male characters, Comer serves as a refreshing female heroine, or in the case of Free Guy a coder, who provides the film’s human connection that allows audiences to step inside the world of Free Guy from a more grounded point of view, if that’s even possible. It’s films like this that sprout up-and-coming stars, and we’re certain that Comer will be a name we won’t soon forget. 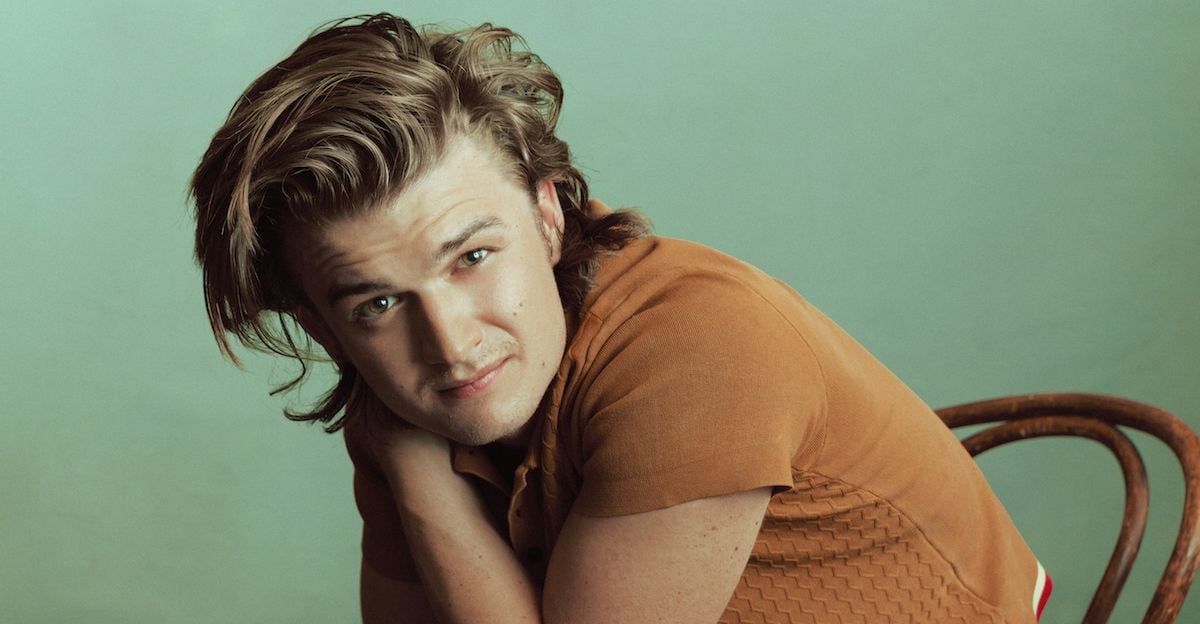 Of course, fans will recognize Joe Keery as the bully turned fan favorite Steve Harrington in Netflix’s Stranger Things, the character who has grown into the mentor role for all of our favorite kids of Hawkins, Indiana. Keery puts off that natural movie star vibe, given his handsome looks and surprising comedic timing. Hopefully, his appearance in Free Guy will help him avoid being typecast in Hollywood circles. 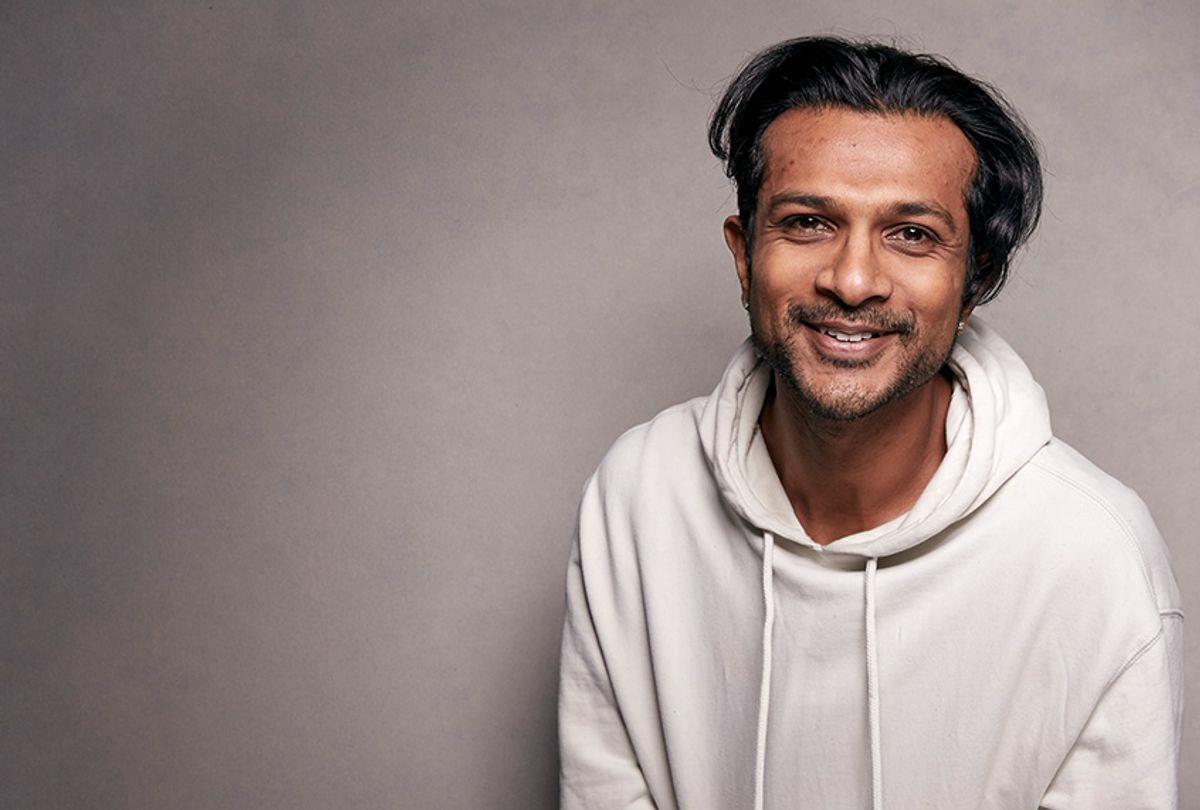 Ambudkar is a face you’ll no doubt recognize from some of our favorite light-hearted comedies of the past few years, including the cult classic Pitch Perfect which he stars as the beatboxing leader of the Treblemakers. This young actor also appeared in 2019’s Brittany Runs a Marathon, playing the love interest of a New York City millennial who’s dead set on losing weight and proving herself she can run the NYC marathon.

We should note that, amongst the Free Guy cast are a slew or more than a slew of unexpected and exciting cameo appearances that we won’t reveal here. However, given Ryan Reynolds’ Hollywood draw and collaborations in the past, we’d be surprised if you couldn’t guess a few of the names that pop up in the Free Guy cast.