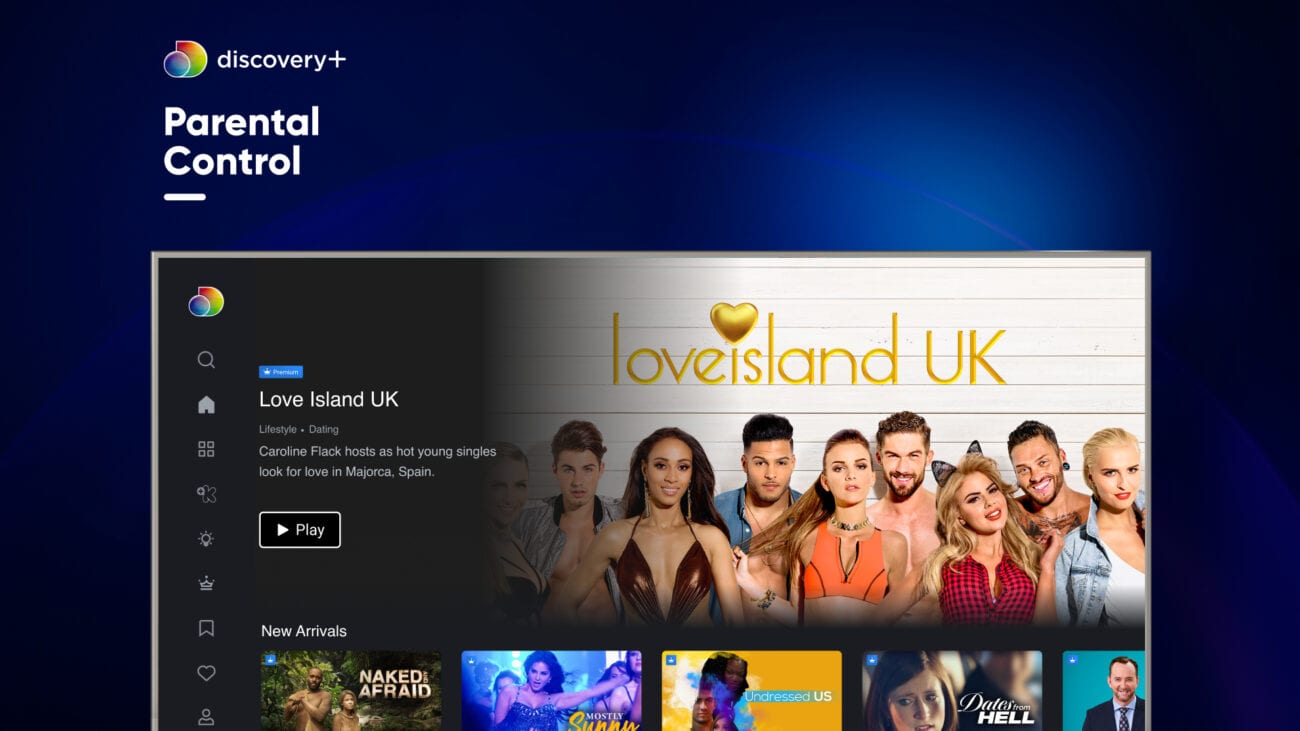 We are now closer than ever to see Chip and Joanna Gaines join the Justice League, as AT&T has announced that Discovery & WarnerMedia are officially merging to become one of the largest media businesses in existence. This, of course, is the result of AT&T opting to spin off WarnerMedia, which owns a variety of media properties such as TNT, CNN, TBS, Warner Bros. film & TV, and HBO. So what exactly does all of this mean?

Basically, it means that that company will be merging with Discovery, which also owns a variety of popular media outlets such as Food Network, the Discovery Channel, Animal Planet, and TLC not the band. In exchange, AT&T will be receiving upwards of $43 billion dollars in cash, as well as debt securities and WarnerMedia’s retention of debt.

This new deal by AT&T comes to much a surprise for many, as it essentially undoes one of the largest media acquisitions in history. Of course, we’re referring to the 2016 purchase of Time Warner, now WarnerMedia for $109 billion. Combining both WarnerMedia & Discovery might just make the streaming wars a bit more interesting, giving an edge to the possible new collaboration to compete with Netflix and Disney+. 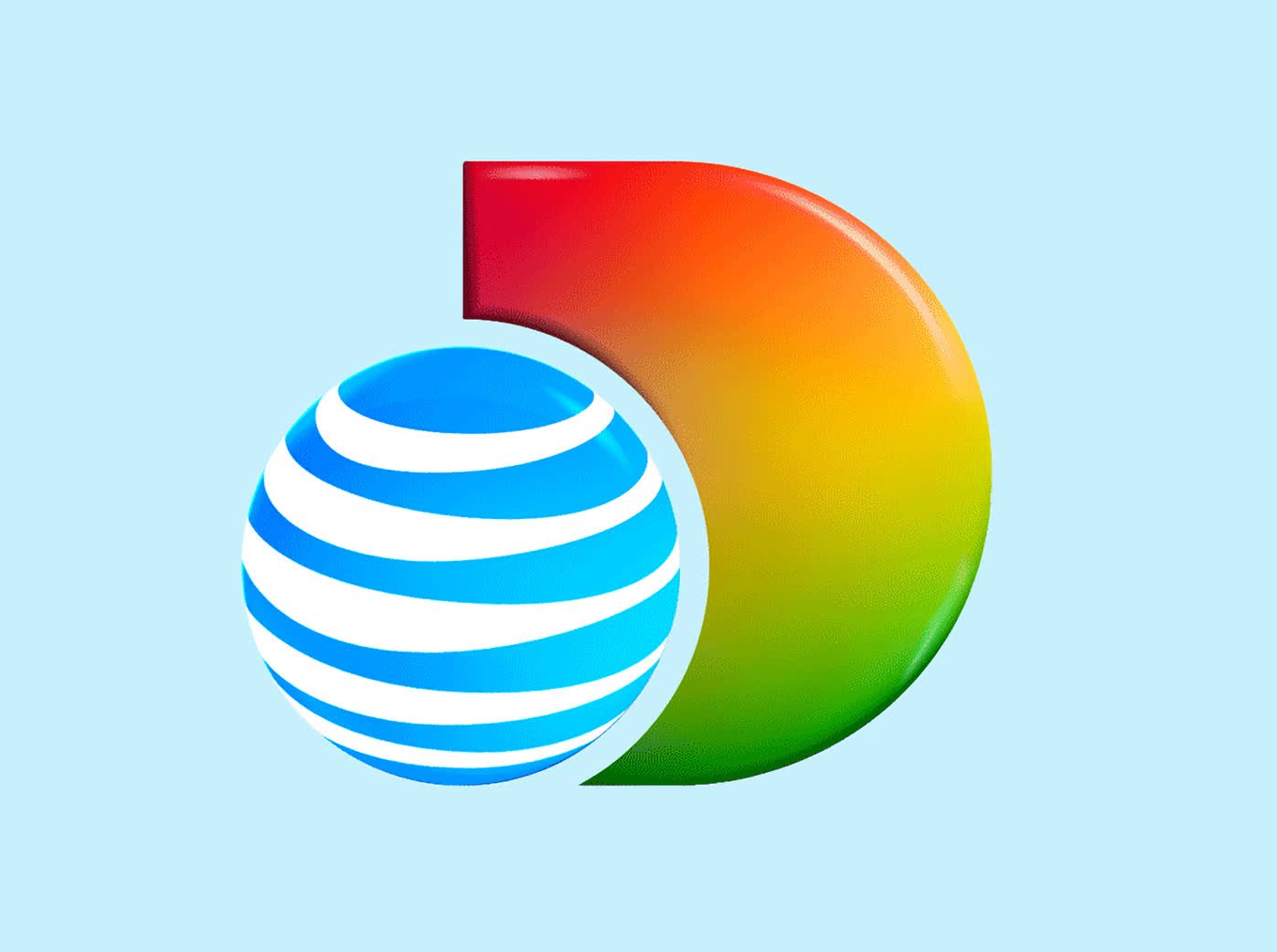 In a press release by AT&T, CEO John Stankey said the following regarding the move: “This agreement unites two entertainment leaders with complementary content strengths and positions the new company to be one of the leading global direct-to-consumer streaming platforms.”

He continued: “It will support the fantastic growth and international launch of HBO Max with Discovery’s global footprint and create efficiencies which can be re-invested in producing more great content to give consumers what they want.”

Stankey concluded with the following statement regarding AT&T’s new focus: “AT&T shareholders, this is an opportunity to unlock value and be one of the best capitalized broadband companies, focused on investing in 5G and fiber to meet substantial, long-term demand for connectivity.” The deal, which is expected to close in mid-2022, will likely combine the streaming services of HBO Max and Discovery+. Impressive. 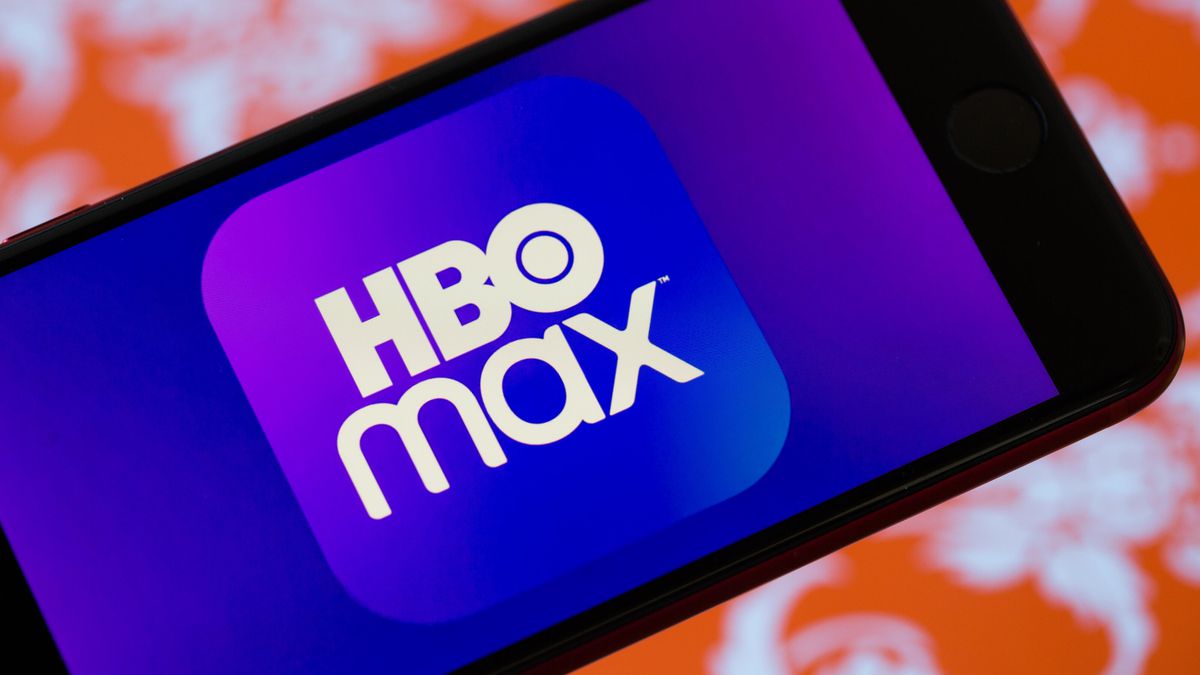 Having first launched on May 27th, 2020, HBO Max joined a slate of diverse streaming services, squaring off against strong opponents such as Netflix, Hulu, and Disney Plus. A property of WarnerMedia Entertainment, HBO Max features a stacked library of content that includes the likes of Game of Thrones, Friends, Westworld, The OC, His Dark Materials, Big Little Lies, Chernobyl, True Detective, and South Park. 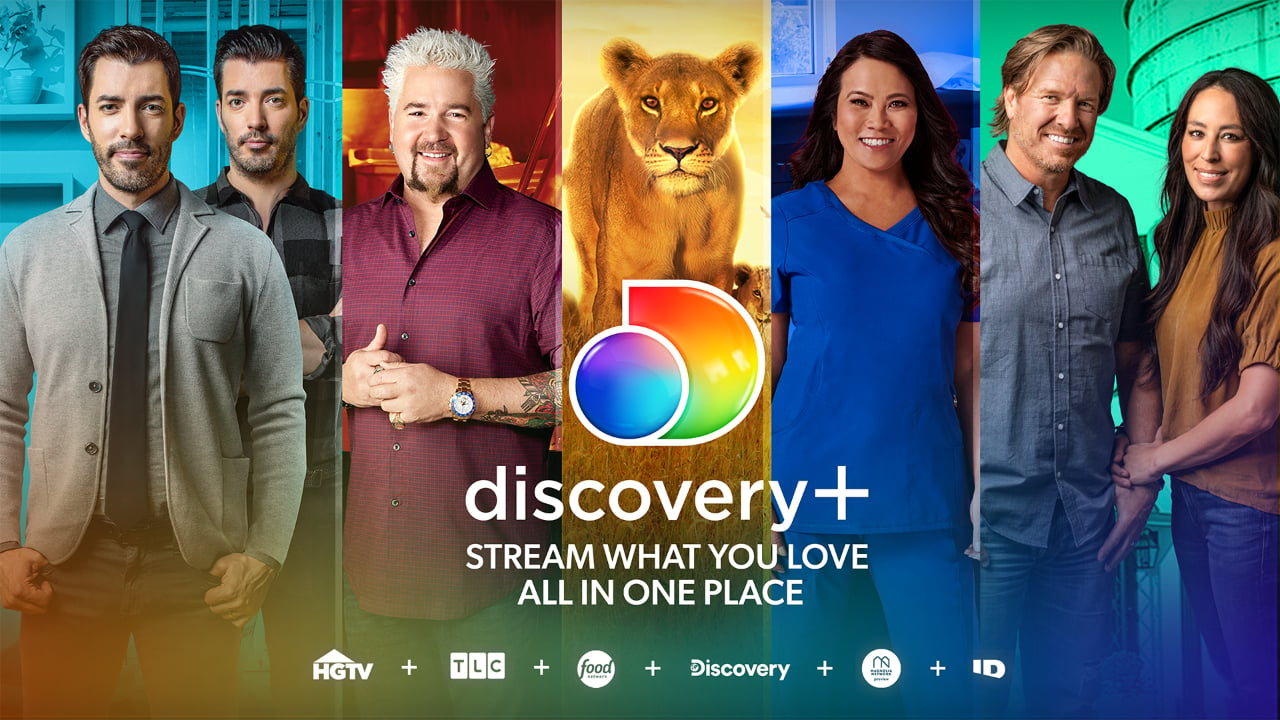 Discovery+ launched in the U.S. on January 4th, 2021, and is home to an extensive library of content from fourteen networks, including Discovery, TLC, Animal Planet, Food Network, HGTV, ID, A&E, History, Lifetime, OWN, Travel, Science Network, The Dodo, and much, much more.

With an endless catalog of previously televised series & seasons, Discovery+ is also home to a variety of new content made specifically for the streaming service, including a relaunch of the popular TLC home makeover series Fixer Upper.