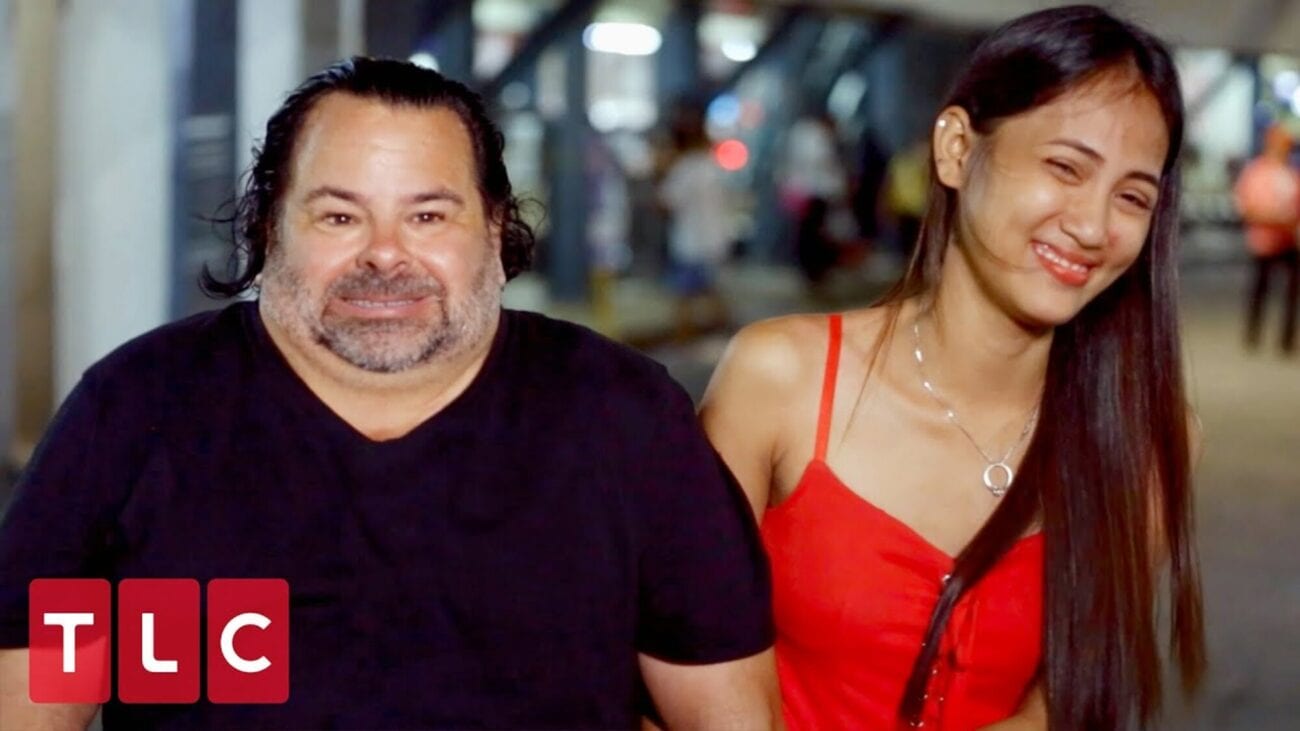 Since full episodes of 90 Day Fiancé aren’t available on Netflix right now, it doesn’t mean it’s impossible to watch the show. There are still plenty of other places viewers can go if they need their daily dose of reality TV show drama.

This reality TV show is beyond popular for a reason. 90 Day Fiancé full episodes are filled to the brim with hilarious drama, unfit couples, insane arguments, and the odd pressure to experience true love in less than three months worth of time. Some of the most notable 90 Day Fiancé full episodes focus on couples like Danielle & Mohammed who never really experienced any sort of romantic connection between them.

There’s also David & Annie who met in a Thai karaoke bar. Who could forget about Kyle & Noon who are still successfully & happily married to this day? The only way to catch up with these unforgettable couples is to binge watch 90 Day Fiancé full episodes. Here’s where to go to watch them now. 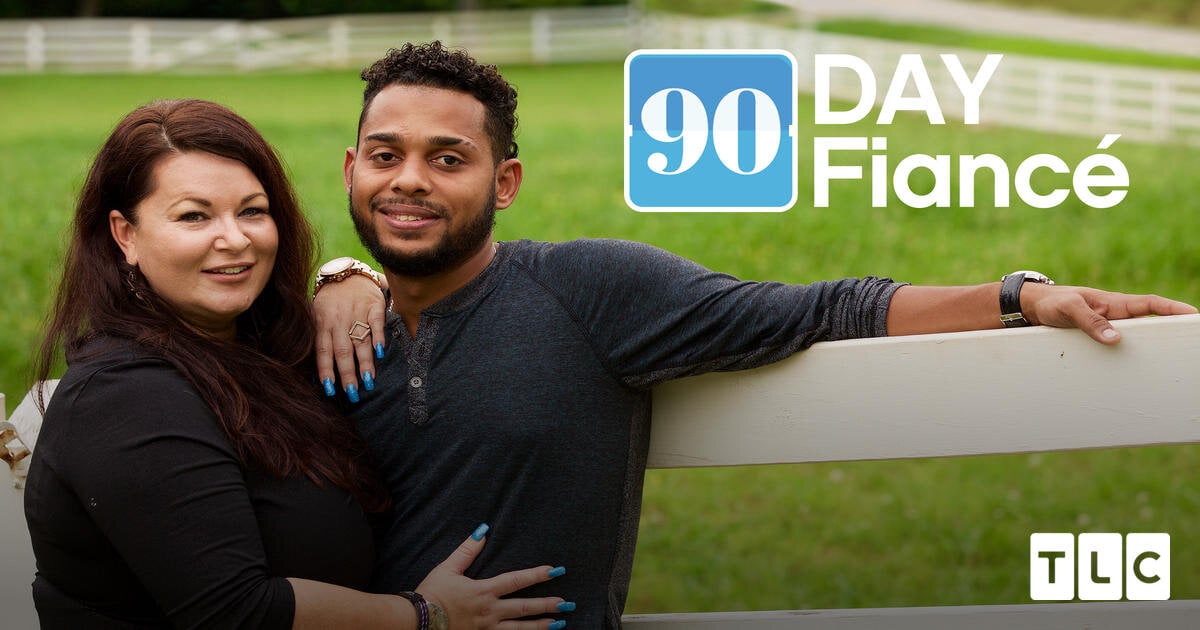 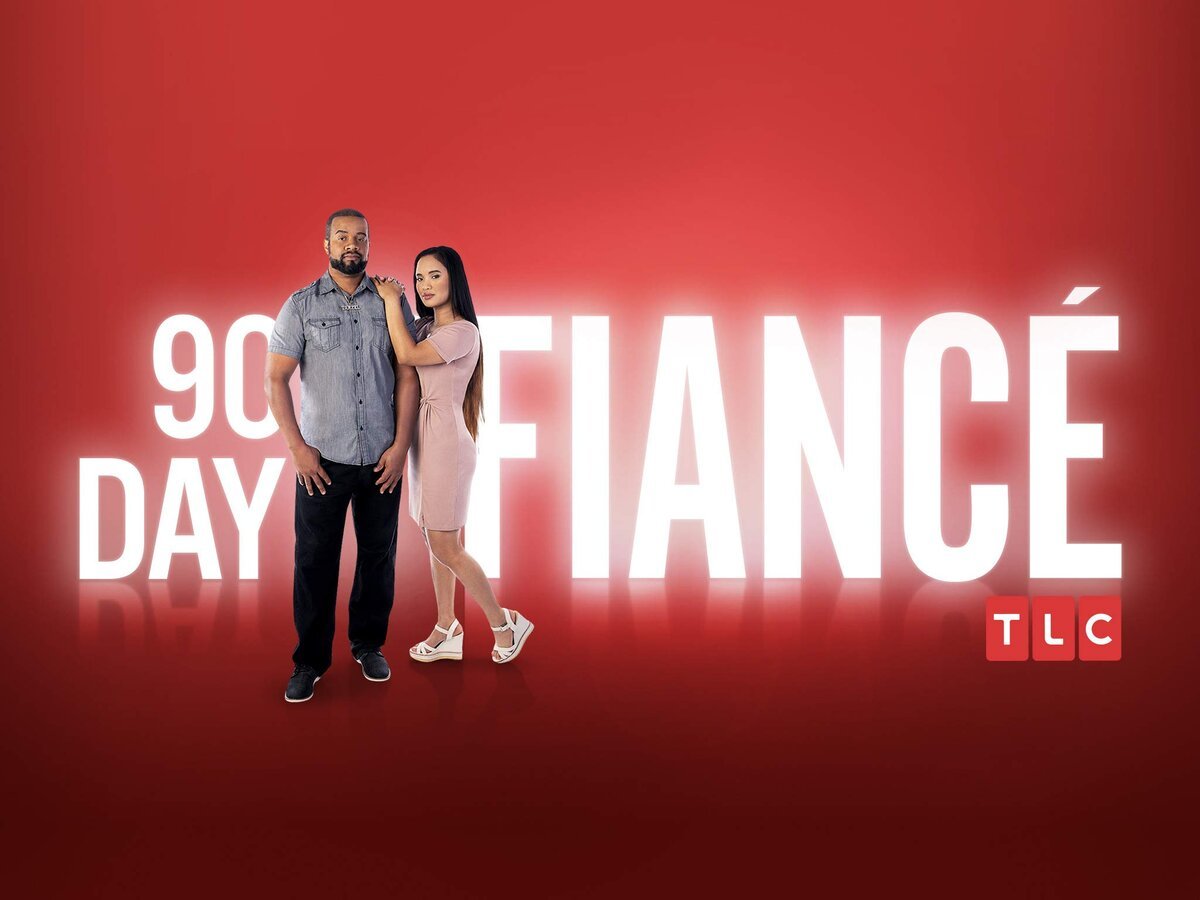 Amazon Prime is another option for streaming 90 Day Fiancé. It costs $8.99 per month to subscribe but it’s totally worth it. Catching up on the love story between Alan & Kirlyam could be your motivation. They’re known for being one of the couples on the show that’s actually stable & secure. Any dysfunction between them didn’t really exist. 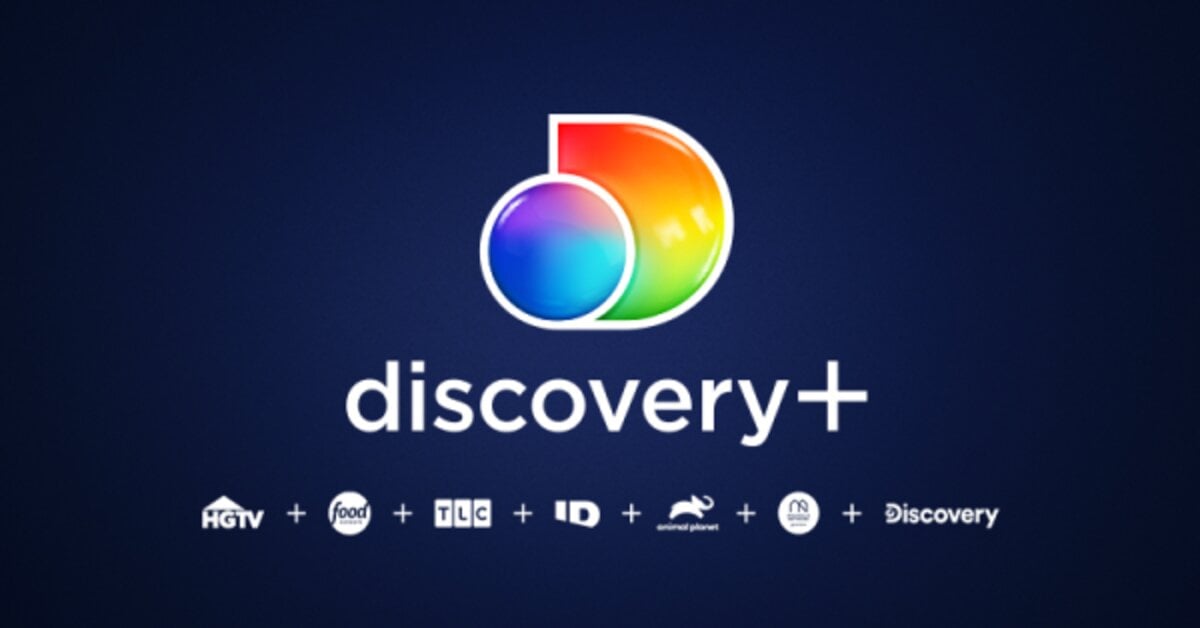 Find out about the relationship between Russ & Paola with a Discovery Plus subscription. His conservative views made him uncomfortable with her choice to pursue modeling yet somehow, they’re still married today. 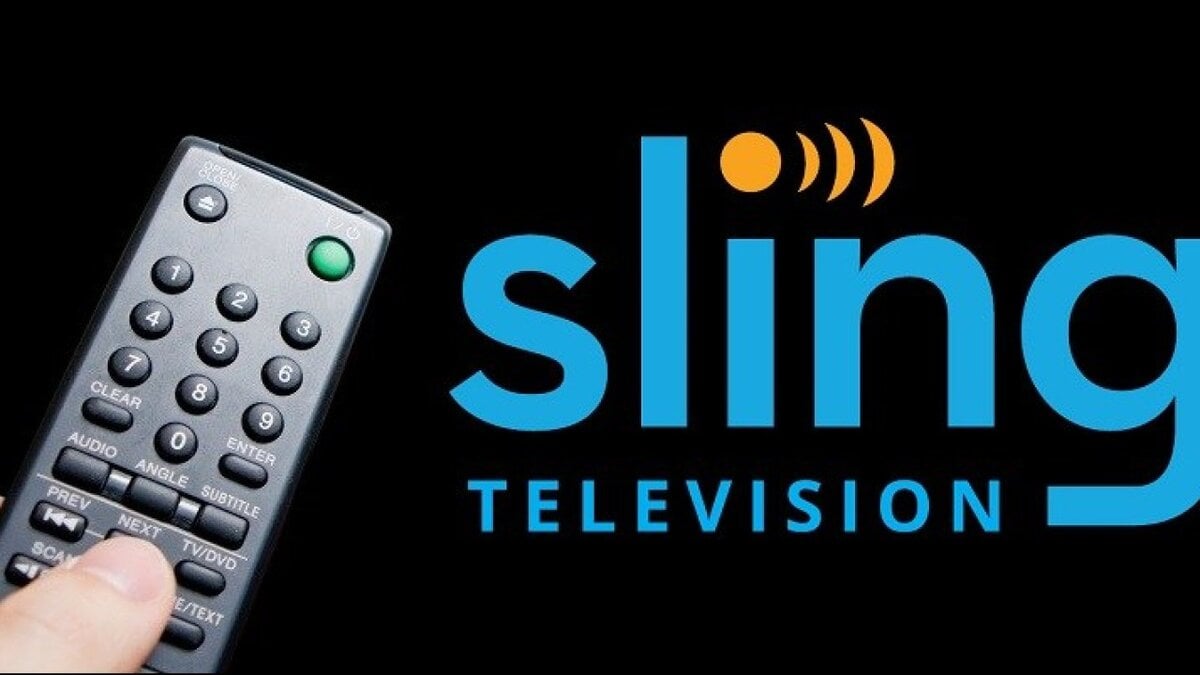 The cheapest plan for Sling TV costs $30 per month, but it offers thirty-two channels, including the channel where you can watch full episodes of 90 Day Fiancé. With Sling TV, you can find out all about Colt & Larissa whose six-month love story ended with domestic abuse charges and claims about his mother being overly meddlesome. 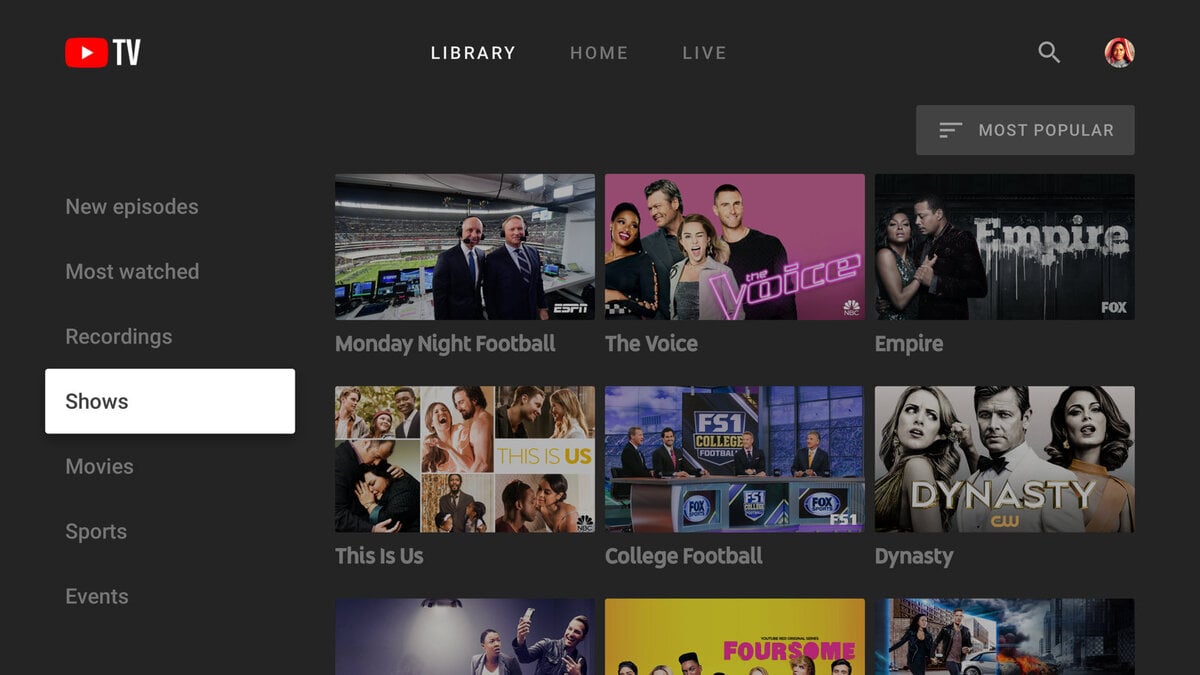 YouTube TV costs $64.99 a month and offers over eighty-five channels, meaning 90 Day Fiancé is totally available to check out. People think of YouTube for music & music videos, but there’s more to it than that now that YouTube TV has launched offering access to movies & TV shows.

The relationship between Nicole & Azan is enough to make anyone want to subscribe to a network like YouTube TV out of pure curiosity. It seems their love story is riddled with infidelity & disinterest from Azan’s end yet somehow, they’re still engaged to this day. 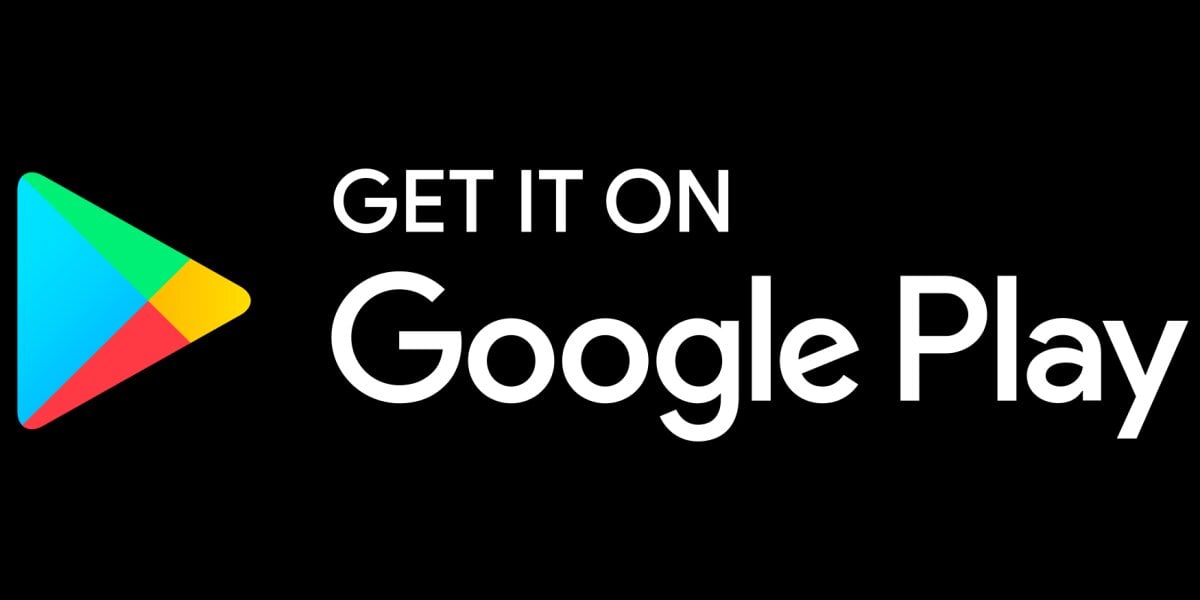 Google Play costs $9.99 per month for a subscription. Watch 90 Day Fiancé with the help of Google Play to see more into the romance of Danny & Amy. They met in season 2 when she was nineteen and he was twenty-one.

In 90 Day Fiancé, when they see each other at the airport, they share an emotional embrace filled with tears of joy. It was a precious moment! They now live in Texas together where they’re raising two kids and sharing their same moralistic values.

What are your favorite 90 Day Fiancé full episodes? How are you planning on getting your fix? Let us know in the comments below?