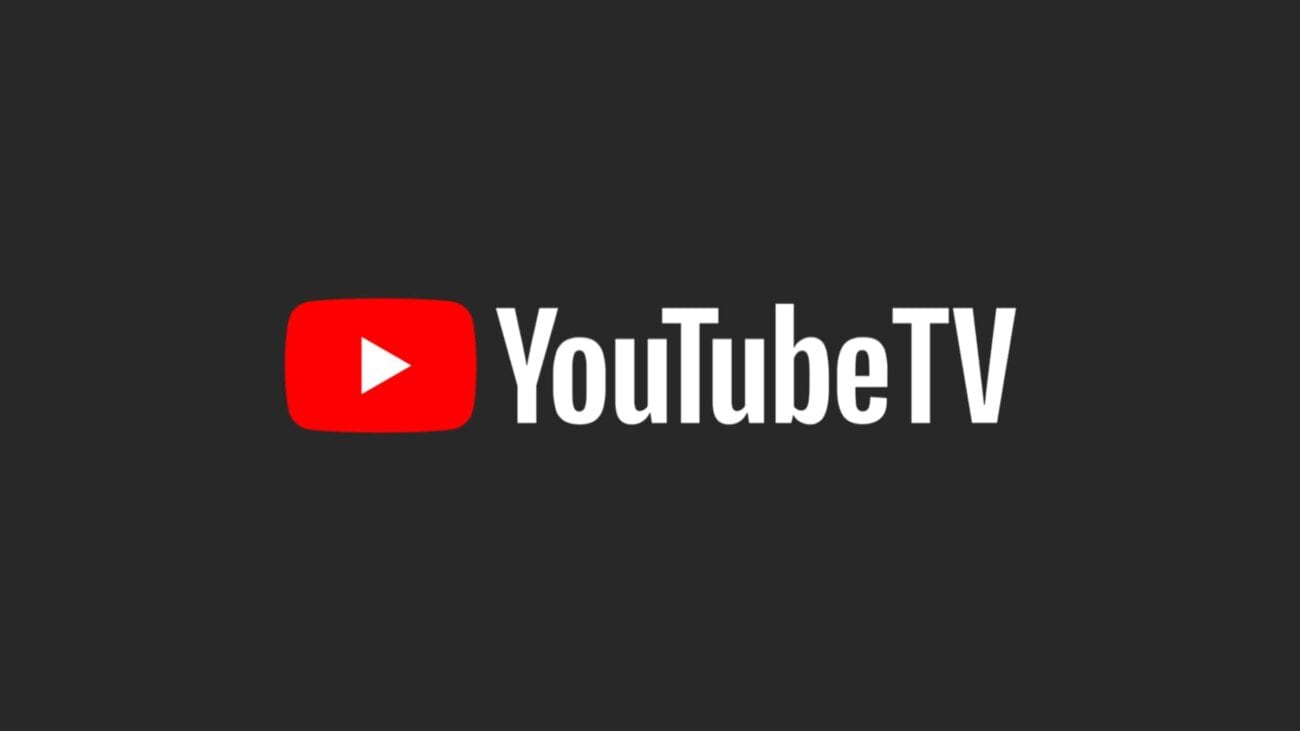 Most of us know YouTube is a treasure trove of amazing content, from educational lectures to movie clips to the seemingly endless selection of cat videos, the streaming giant has in its catalog. However, in 2021 YouTube has a lot more to offer than it did in its early days.

Millennials remember a completely different version of YouTube than what users see today. Before YouTube was a household name, when the site dropped back in 2005, it was a website users flooded when they learned they could watch free videos (in a time before “streaming content”), even without an account.

Furthermore, the lengthy uploads YouTube now features seem foreign to olds who remember O.G. YouTube; YouTube used to restrict users with a ten-minute upload limit, although people soon figured out the workaround of stringing videos together. To top it all off, back in the day there were no ads to break up the hours of videos at your disposal! 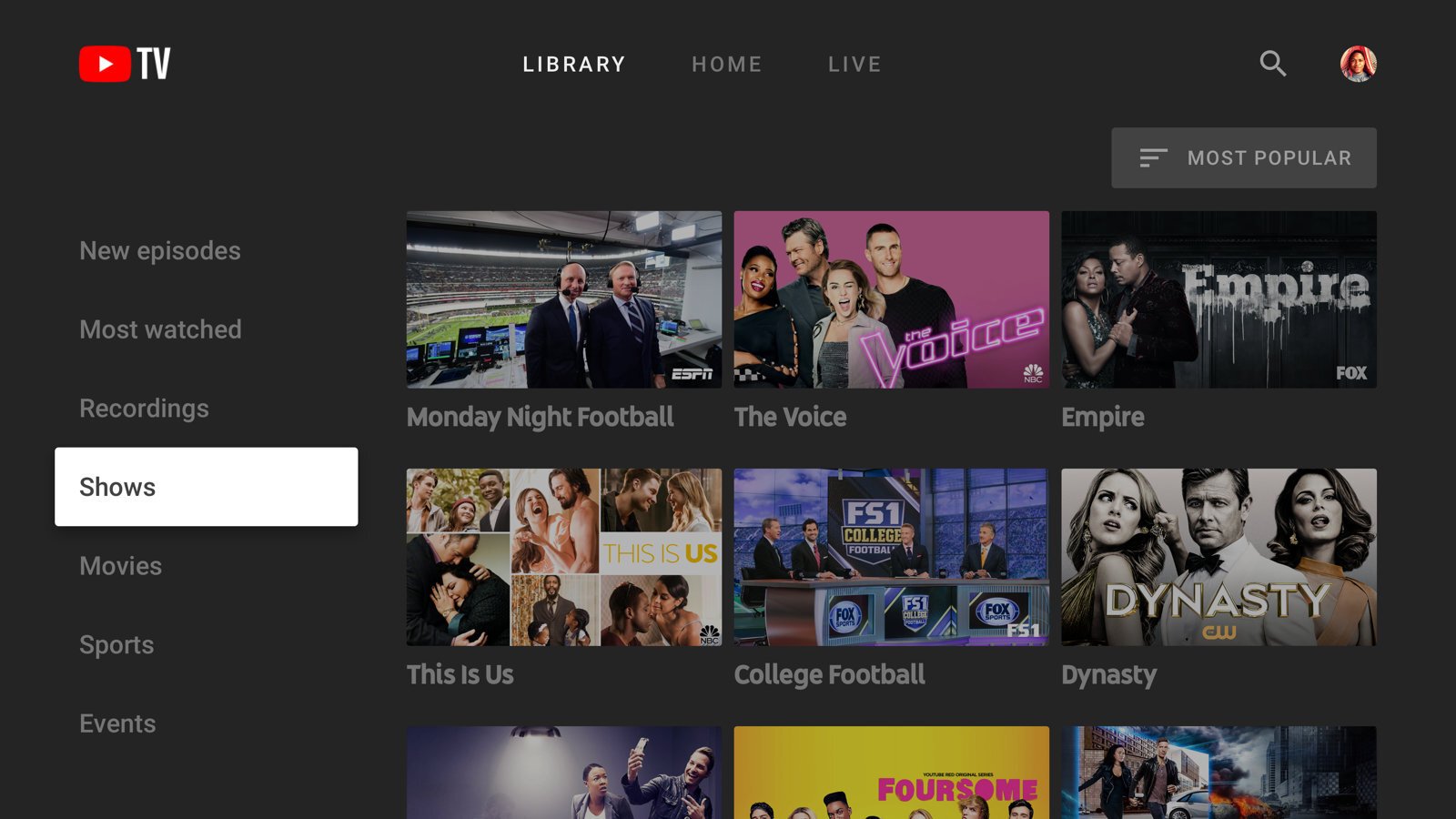 Today, YouTube is one of the biggest streaming platforms in the world, and one of the most-visited websites on the internet. With YouTube’s growth came innovation & options for its services. One of the most popular services YouTube offers is YouTube TV.

YouTube TV is what it sounds like; the service features streaming channels emulating cable TV without the hassle of a cable company’s set-up. The service offers over eighty-five channels with the cost of a monthly fee (and commercials if you don’t have YouTube Premium). So what’s the price for YouTube TV? 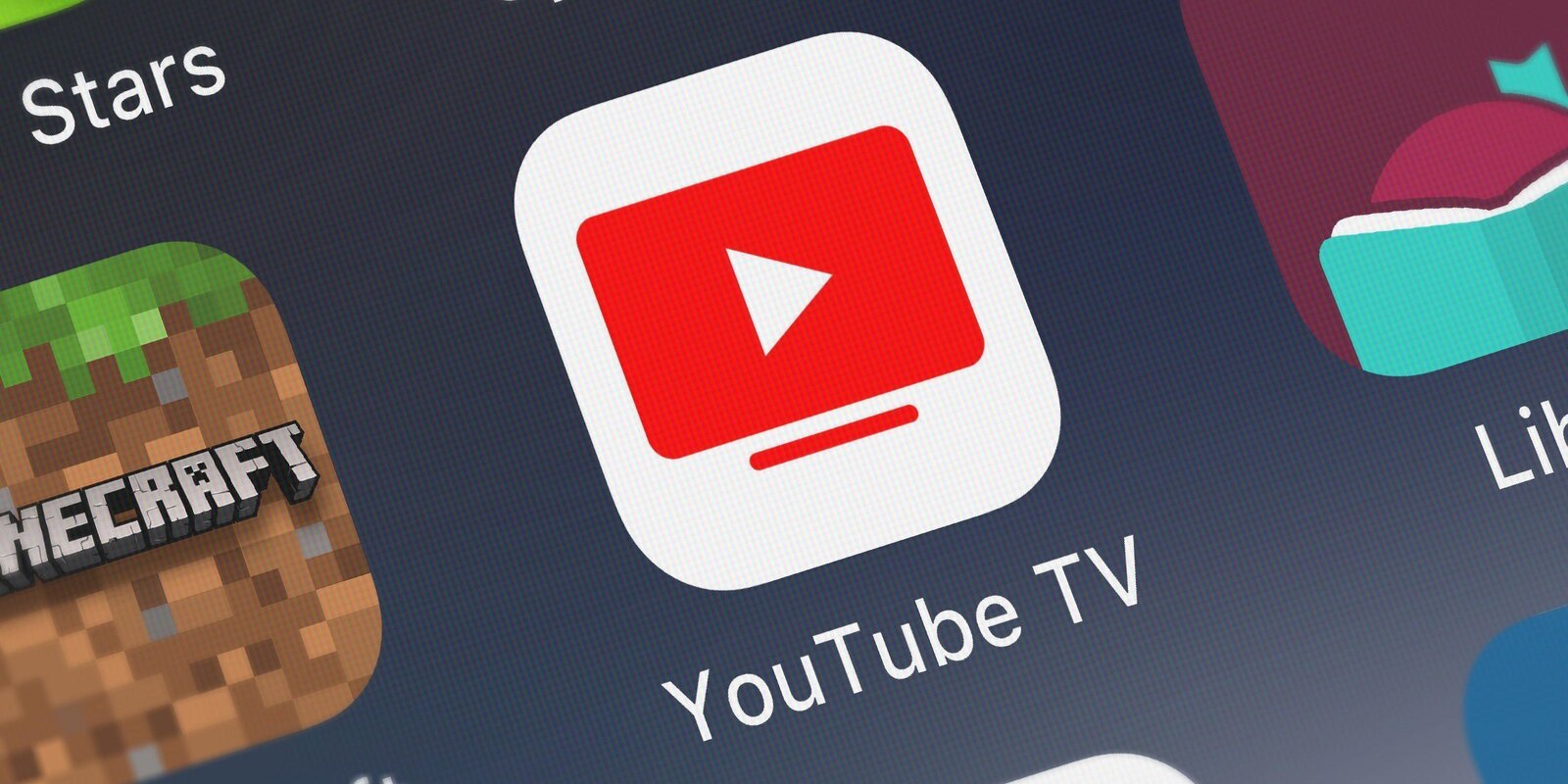 YouTube TV comes with a monthly price of $64.99 per month for its service. With other services like Netflix charging only $8.99 for their basic package, the YouTube TV price seems a little steep. So what do you get with YouTube TV exactly?

YouTube TV boasts its price will get you over eighty-five channels, but until recently the service was missing some key players in the cable game. The Verge reported this week YouTube TV has added some long-awaited channels to their lineup, and we’ve gathered them to present some of the best stuff YouTube TV has to offer. 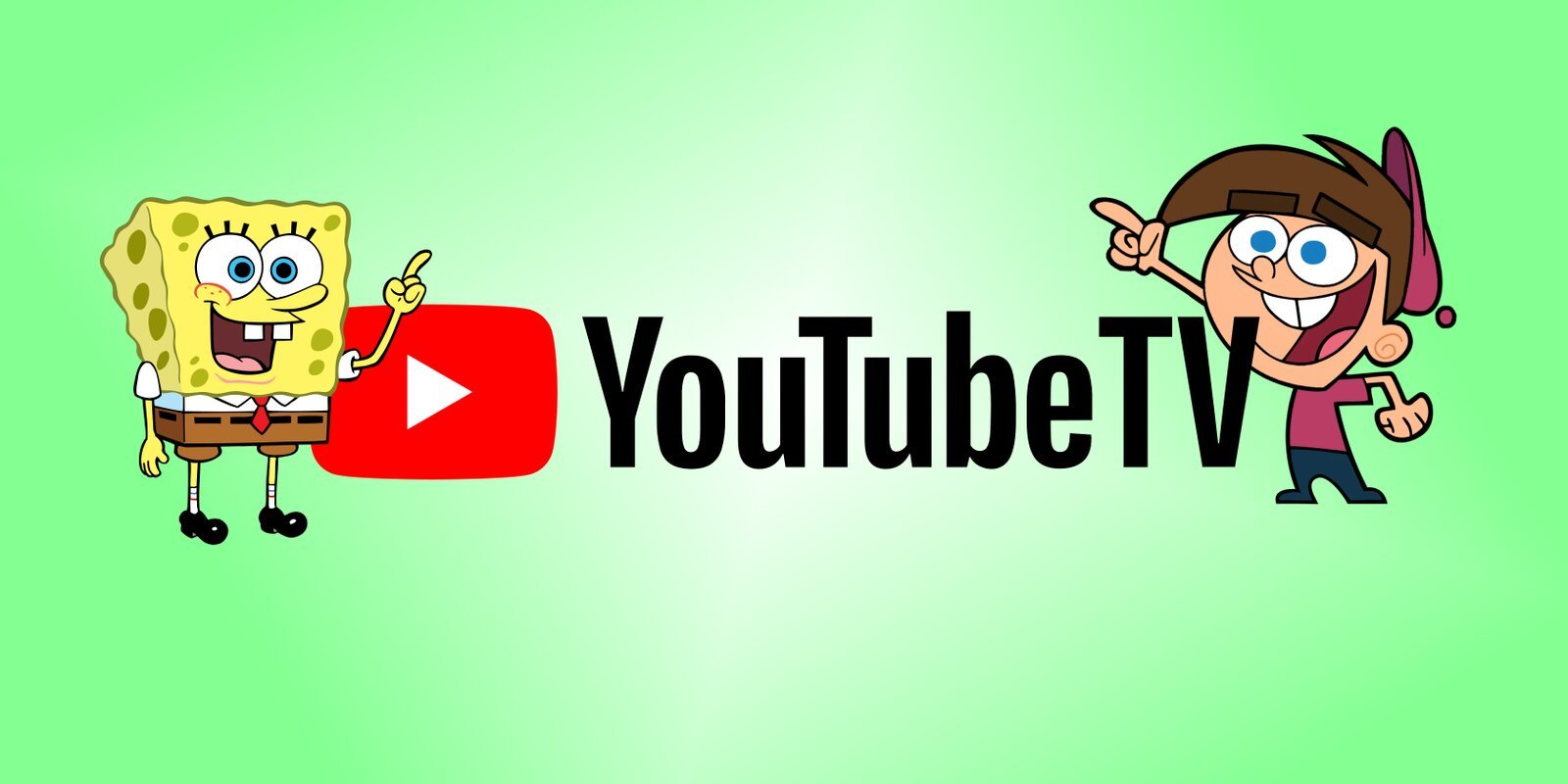 YouTube TV added Nickelodeon to its list of channels in 2020, but recently the service added the associated channels honing in on some of Nickelodeon’s best content. Not only will YouTube TV get you Nickelodeon, now the service will provide users with Nicktoons, Nick Jr., and Teen Nick.

Users will no longer sigh when they turn on Nickelodeon hoping to see Spongebob or Tommy Pickles, they can just shoot over to Nicktoons for the animation they’ve been craving. 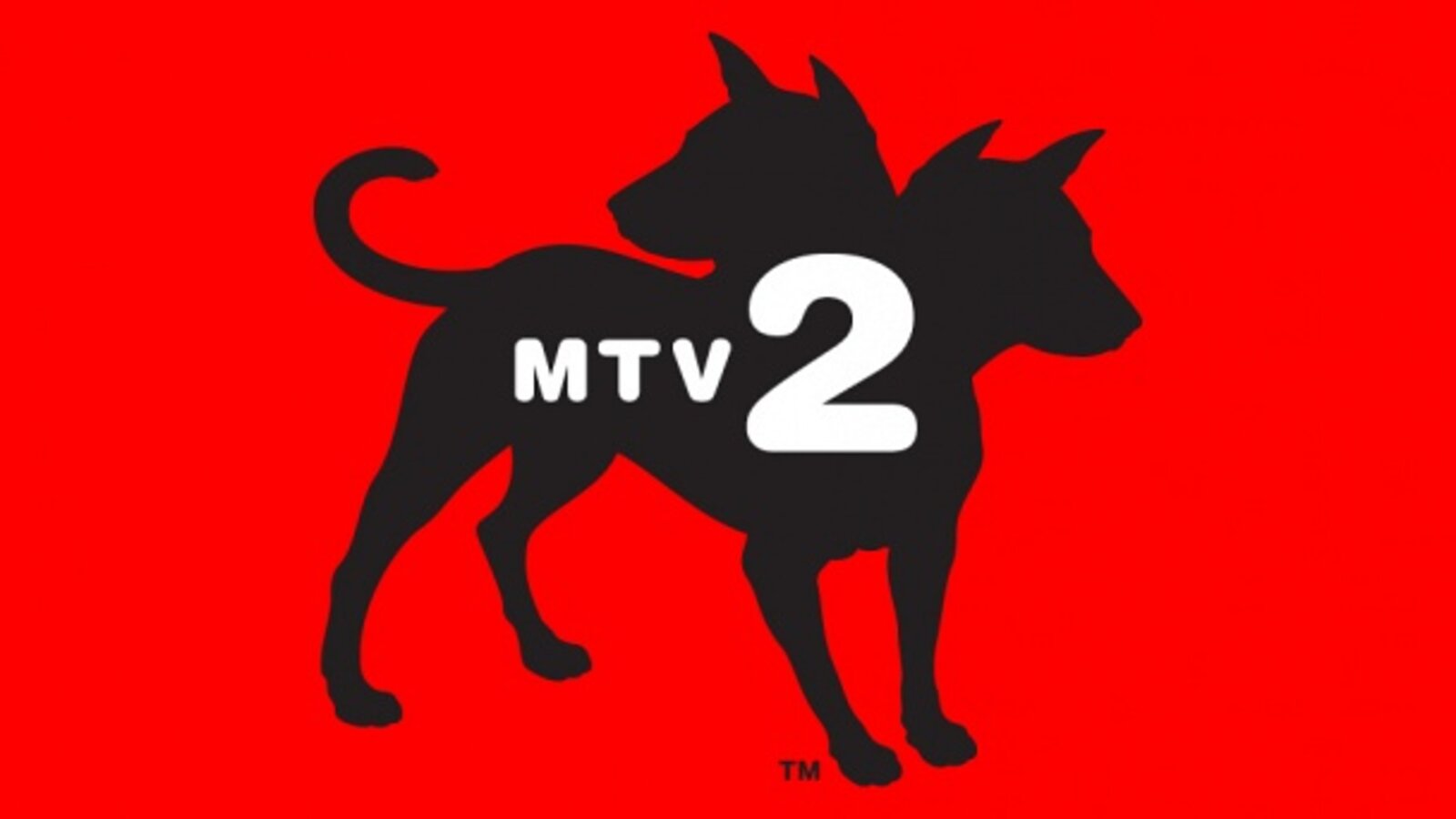 Users who’ve bordered on a rage explosion every time they turn on MTV to yet again see Rob Dyrdeck’s face with another three-hour block of Ridiculousness can finally exhale. MTV2 & MTV Classic have been added to YouTube TV’s lineup.

Now, fans of MTV’s golden age of shows like The Real World, The Challenge, and Beavis and Butthead can finally bask in the network’s full potential. 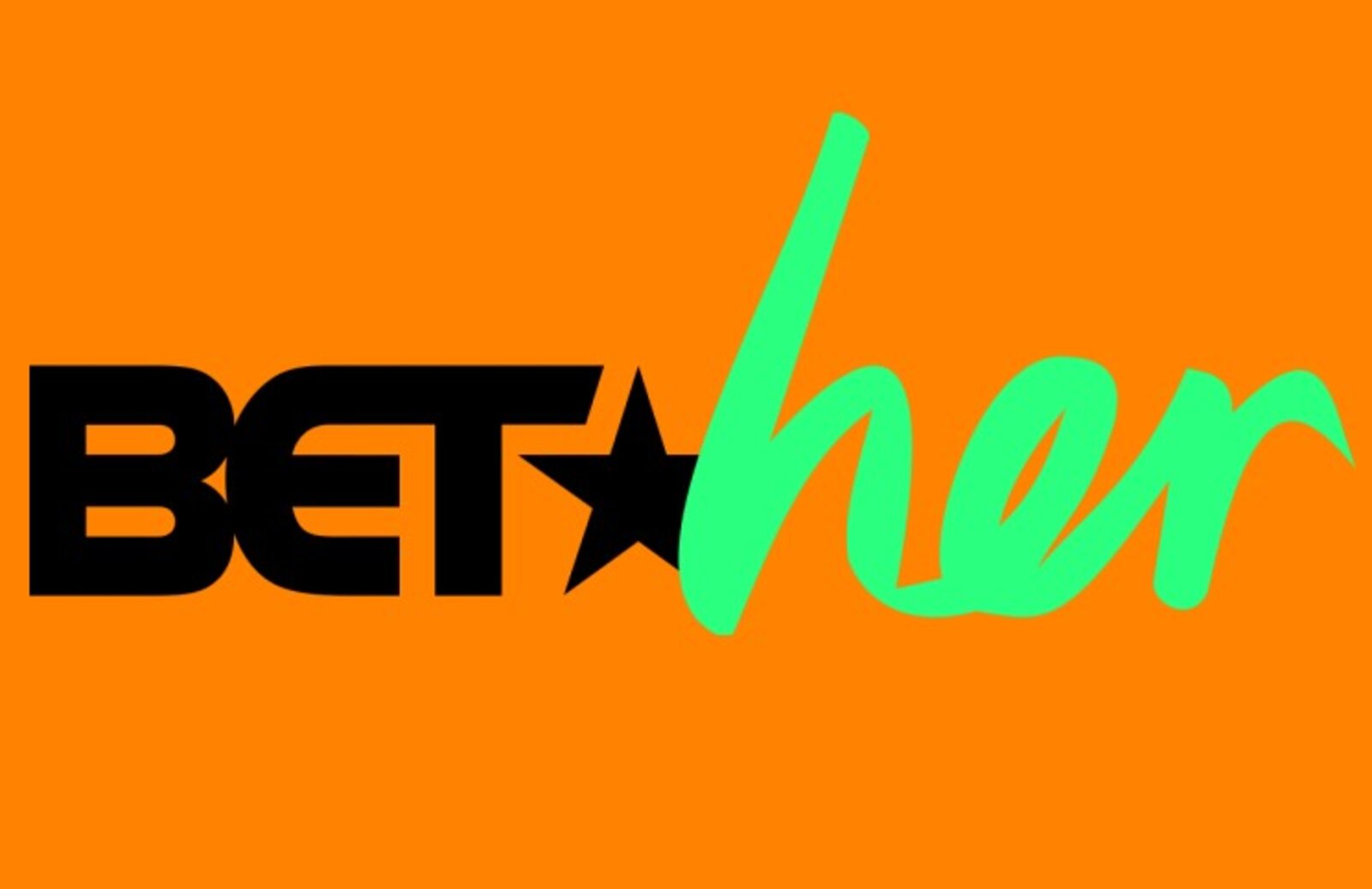 Like MTV & Nickelodeon, BET has a sister channel, and it’s been recently added to YouTube TV catalog. BET focuses on black entertainment, but what about a channel crafted specifically for black women? BET Her gets the job done, and the channel now comes standard with YouTube TV’s monthly price tag.

So is YouTube TV worth it? It depends how much you long for the cable TV experience of flipping through channels, and seeing what’s on. For now, YouTube TV upped its number of available channels to try and sweeten the deal for its hefty price tag. 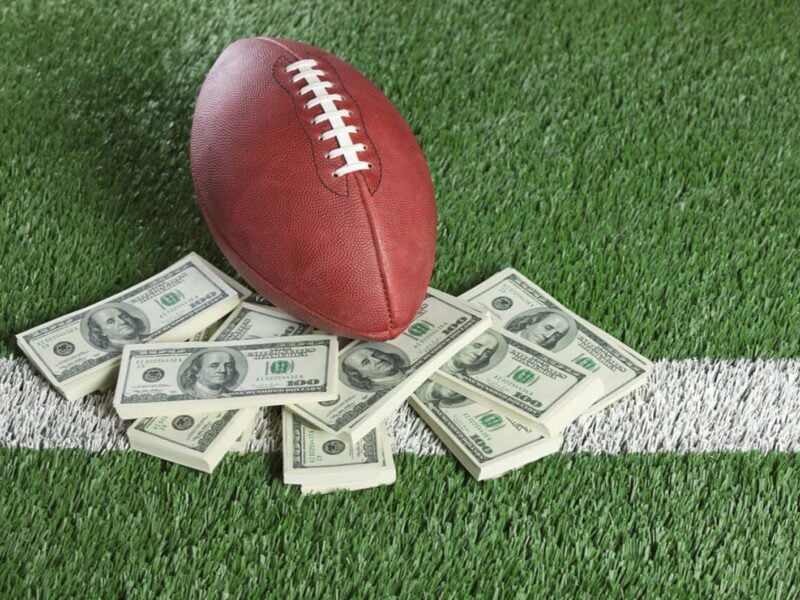