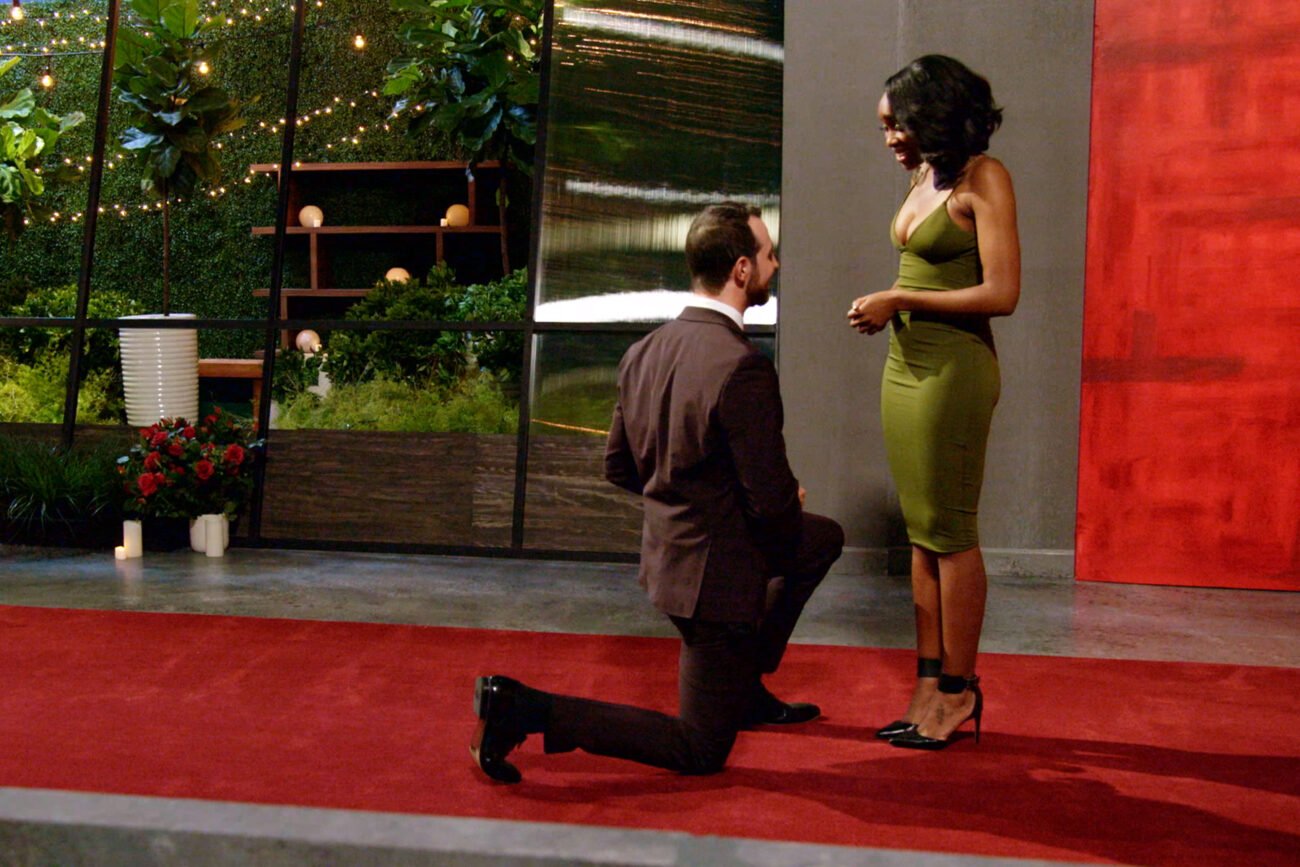 The 7 best new reality dating shows you need to binge

Reality dating shows are nothing new. Since The Bachelor premiered, everyone has tried to recreate the success with their own show.  From YouTube dating shows to a bunch of Netflix originals, there’s a lot to look for.

So, if you want to know the best of the best, we got you covered. With plenty of fish in the sea to choose from, we have the perfect recommendations for what reality dating shows are worth your time. These seven shows need to be added to the top of your bingewatch queue. 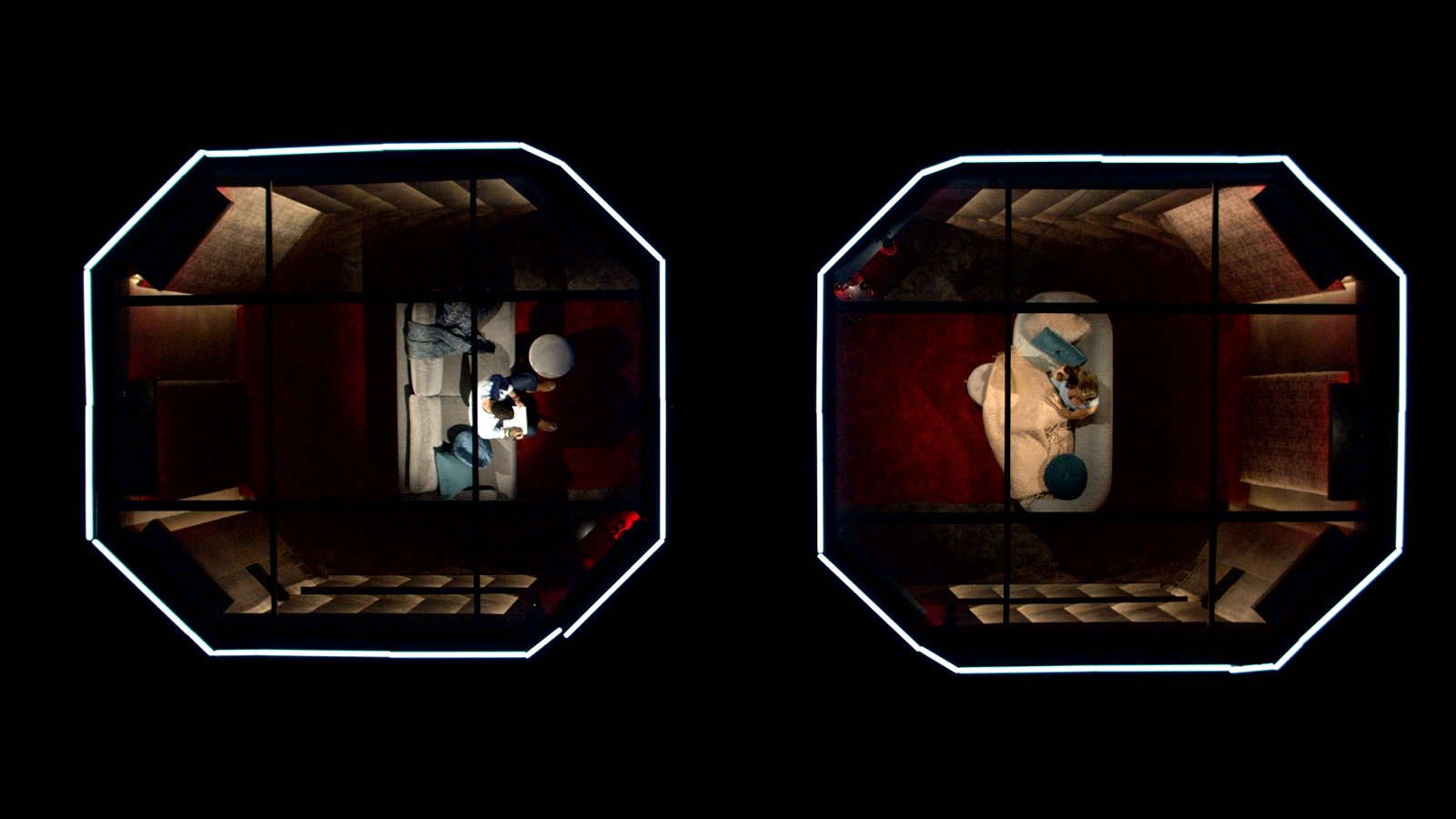 Blind dating is far from a new concept, but Love is Blind takes it to the next level. Over the course of the season, future couples talk to each other without ever knowing who the other is. By the end of the show, our contestants have found love. . . . without ever seeing their partner’s face.

Love is Blind is a true test of looks vs personality, as we watch our contestants fall in love using only personal connections. Season one was a massive hit for Netflix, and no surprise, the show is currently in production for season two. 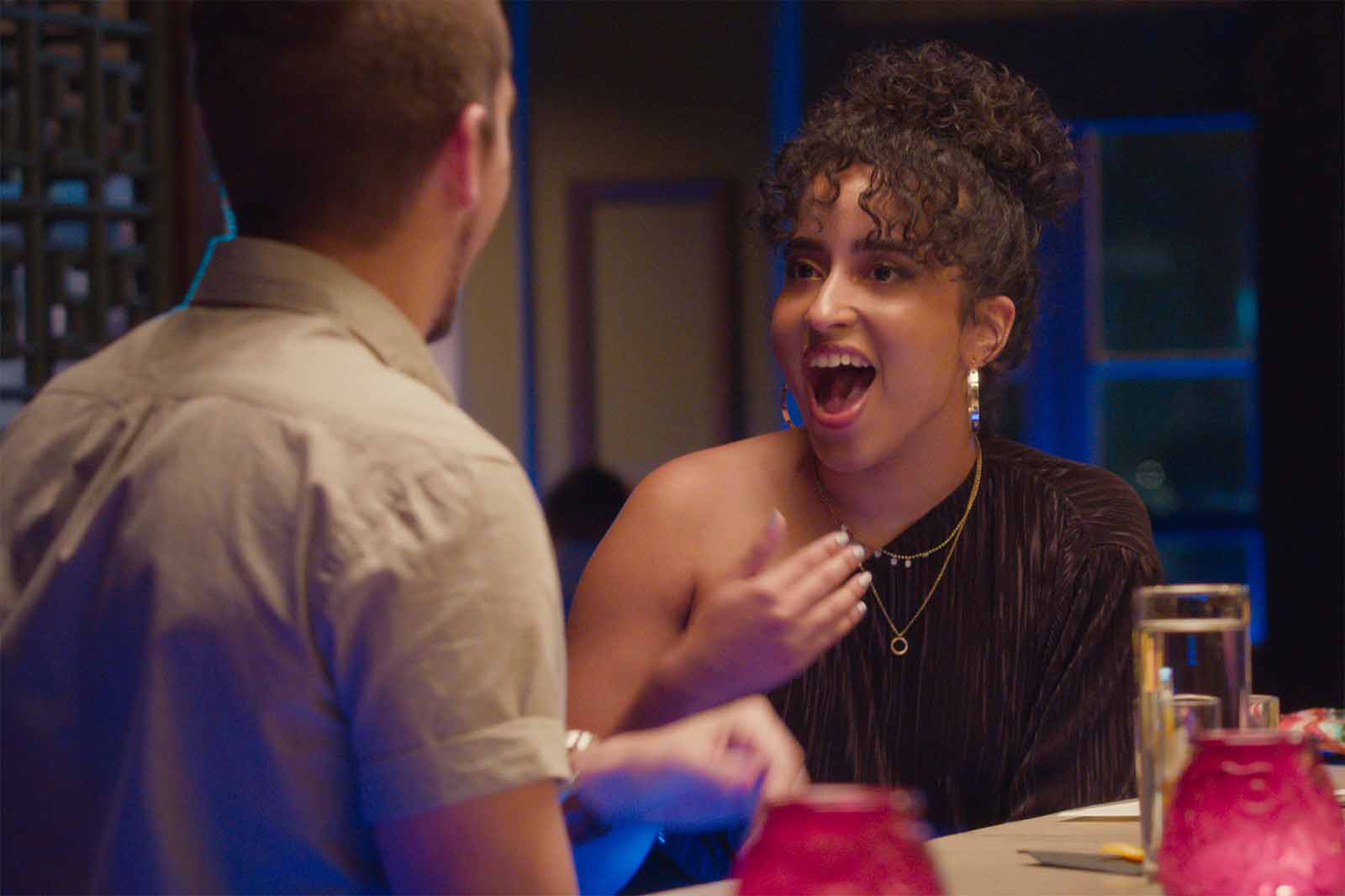 Also known as speed dating: the show, Dating Around has contestants going on speed dates with five other people. At the end of the episode, the main contestant decides which person out of the five will get a second date, and possibly more. 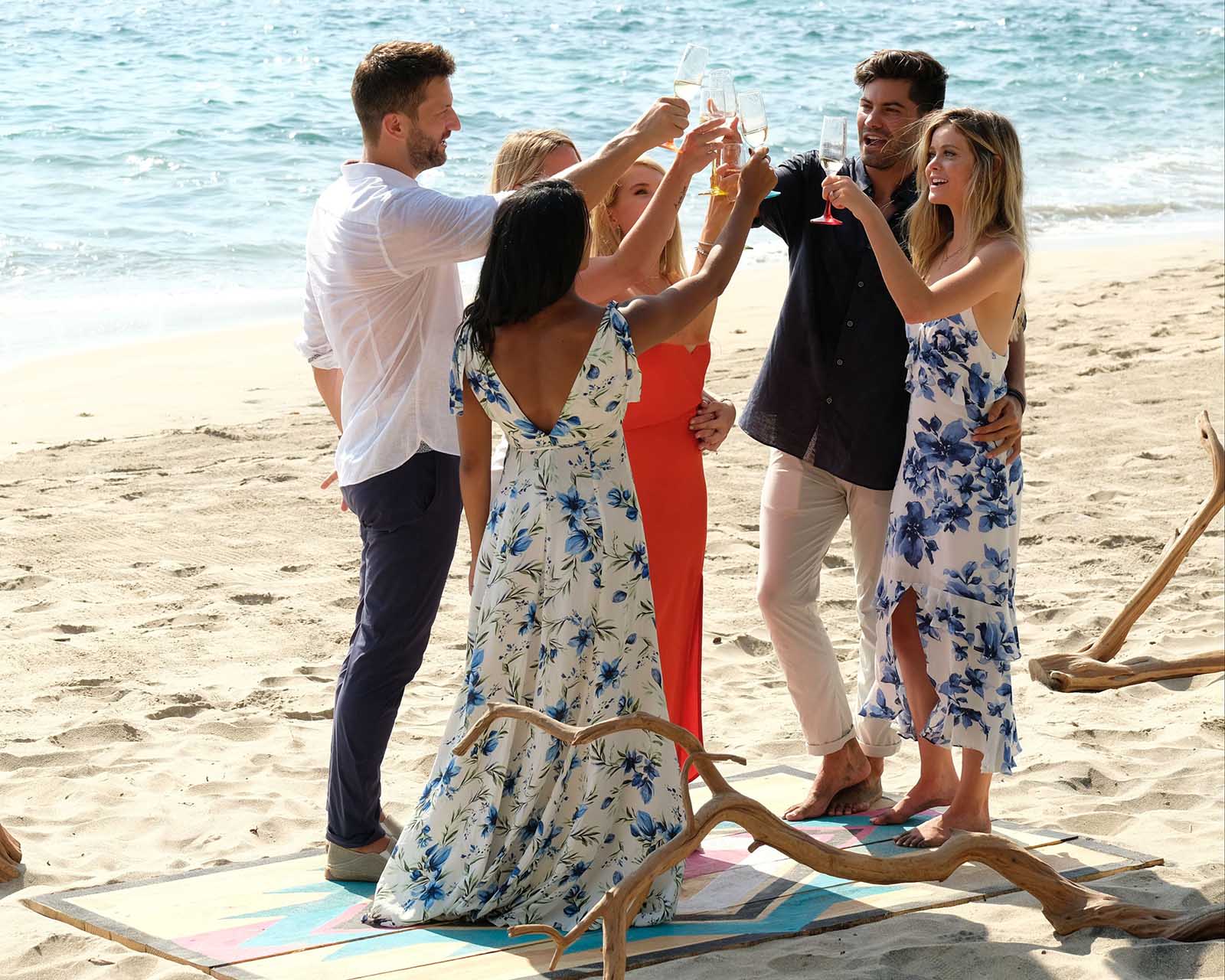 See top contestants of The Bachelor & The Bachelorette’s past hook up and find love on a tropical island. If you love the drama of The Bachelor franchise, then you probably already watch Bachelor in Paradise. But for those who are more casual watchers, you need to give the spinoff a shot.

The dramatic younger cousin of The Bachelor franchise, the drama is 20 times more intense and petty, with villains and fan-favorites coming together in tropical paradise. Plus, the introduction of new men and women to the villa really stir up drama within the house. It’s the perfect mix for fans of reality TV. 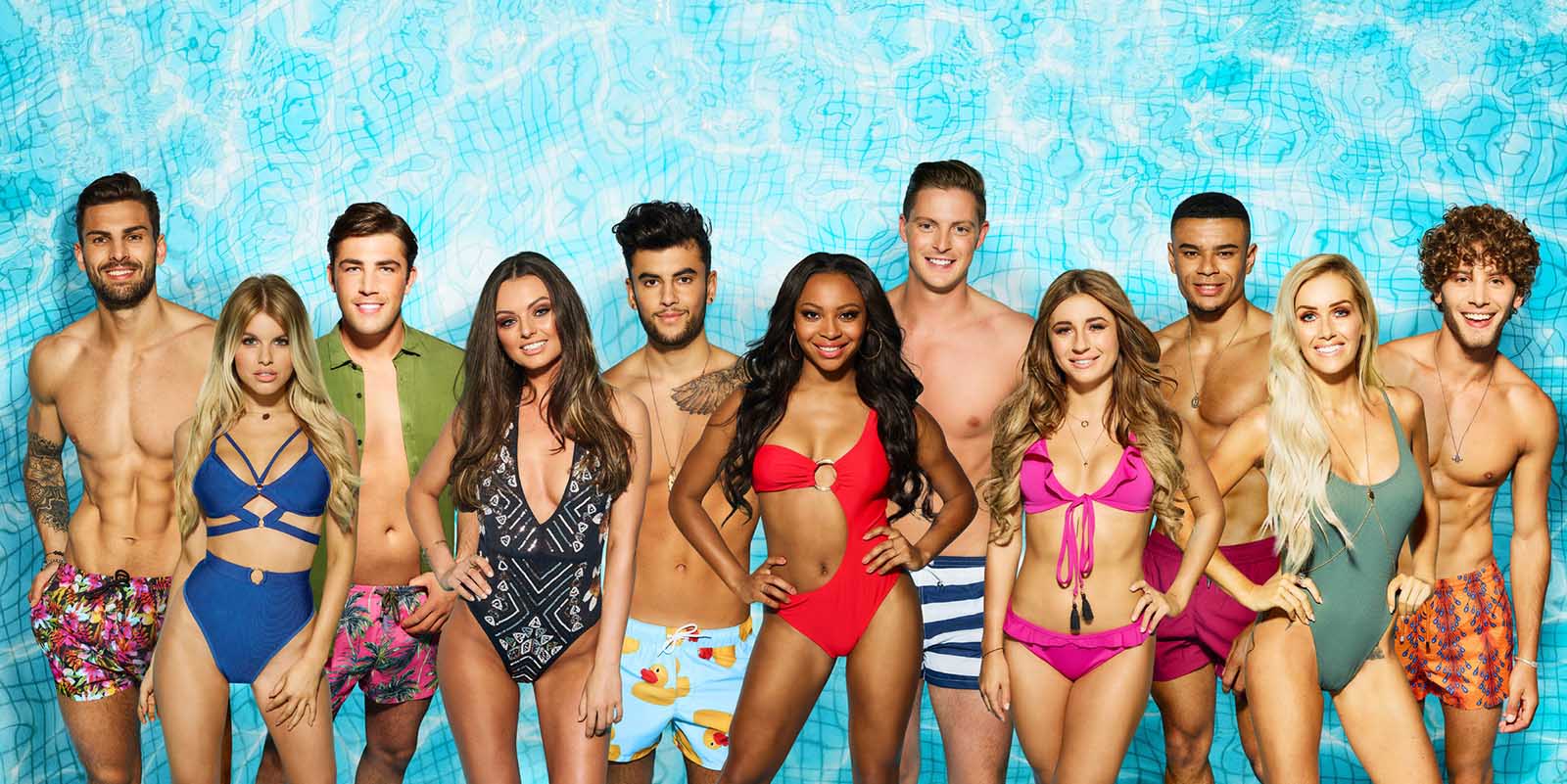 If you think Bachelor in Paradise is dramatic, imagine having new episodes five days a week instead of one? Love Island and its U.S. spin off follow a similar concept to Bachelor in Paradise: hot young people find love while lounging around a dreamy villa.

But unlike Bachelor in Paradise, it’s only one or two new people coming in each episode. Meaning a lot more drama occurs in the Love Island villa as couples are broken up. The tea is served hot and ready in Love Island and there’s several international versions to binge. 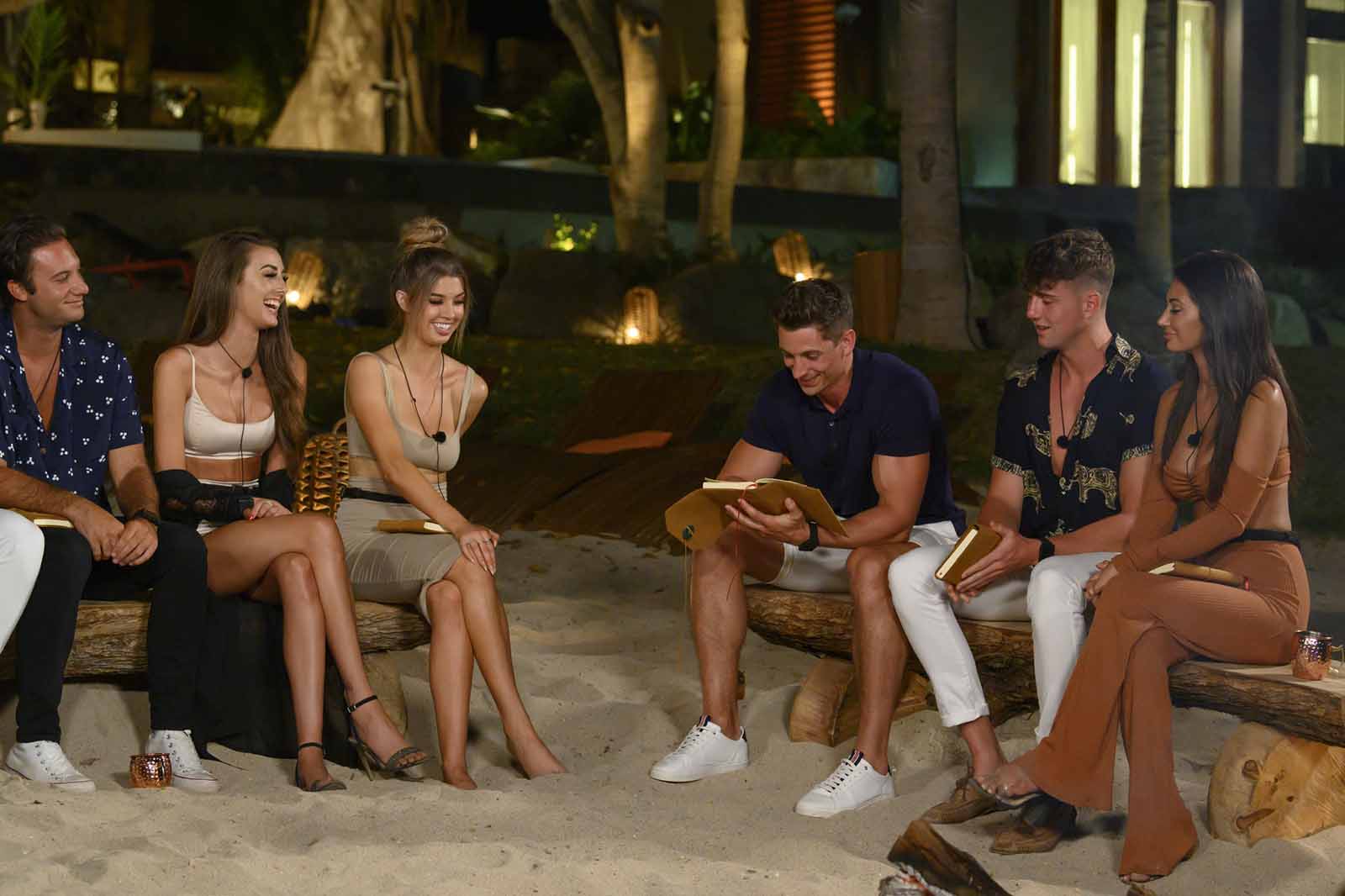 The concept of hot young people on a tropical island seems really good for reality dating shows. Too Hot to Handle steals the setting of Love Island and Bachelor in Paradise with a twist: no touching. Yes, grown adults have to follow rules yelled at you by your catcholic school teachers at a dance.

Touching each other means less money you’ll score in the end too, so you really want to follow the rules. Considering there was a two season renewal for Too Hot to Handle on Netflix, it’s safe to say people are loving the drama. 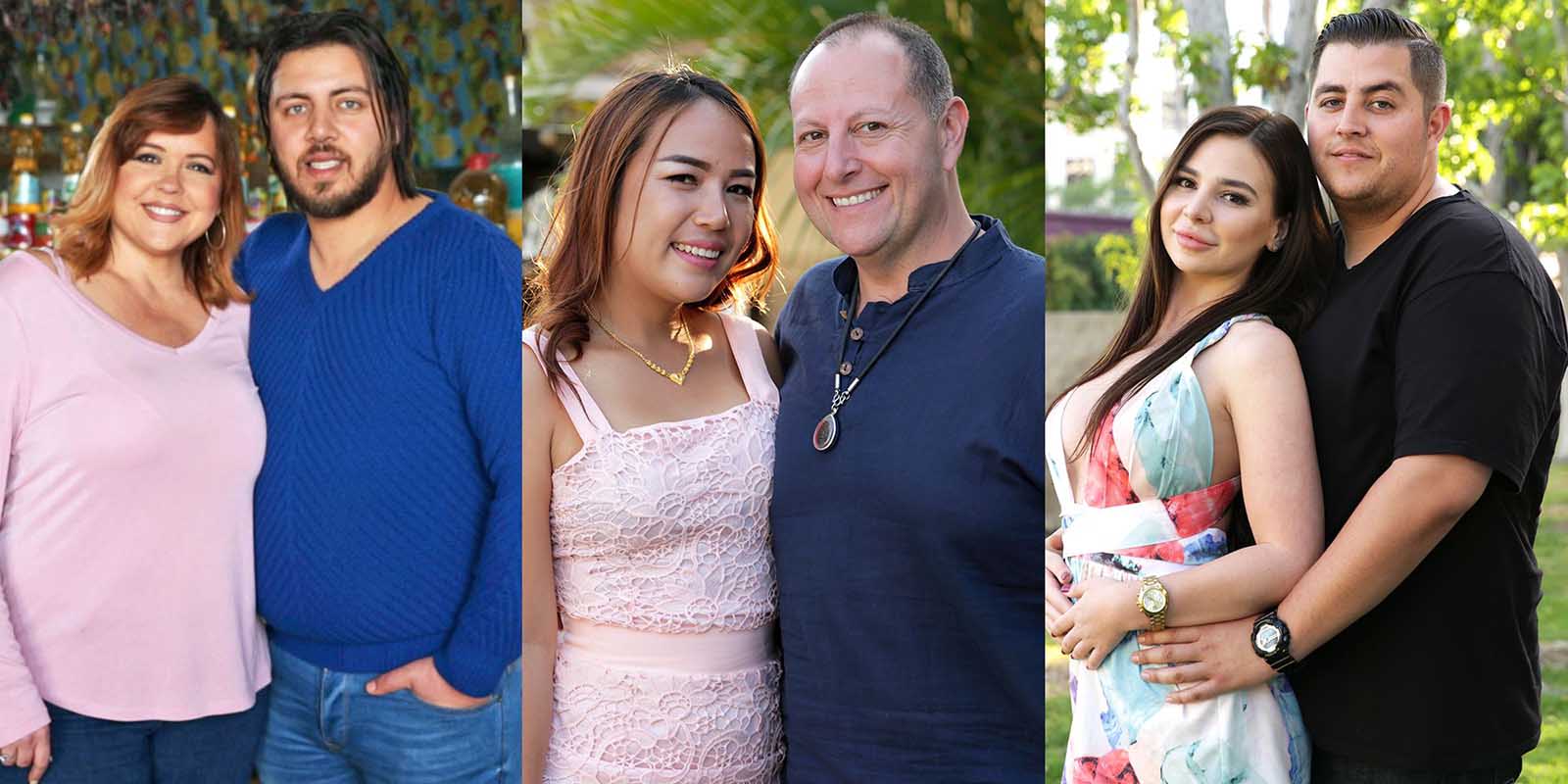 Similar to The Bachelor franchise, there’s 234325 versions of 90 Day Fiancé to stream nowadays. The original show follows people getting together because one of the two needs a K-1 visa to stay in the U.S. As silly as the concept is, the struggles of the couple are 100% real and it can be quite endearing at times.

If you want to see how your favs are doing now, there are multiple spinoffs focused on fan-favorite couples. Discovery+ has numerous exclusive spinoffs, but you can watch the main ones like 90 Day Fiancé: Happily Ever After? and 90 Day Fiancé: What Now? 0n Hulu. 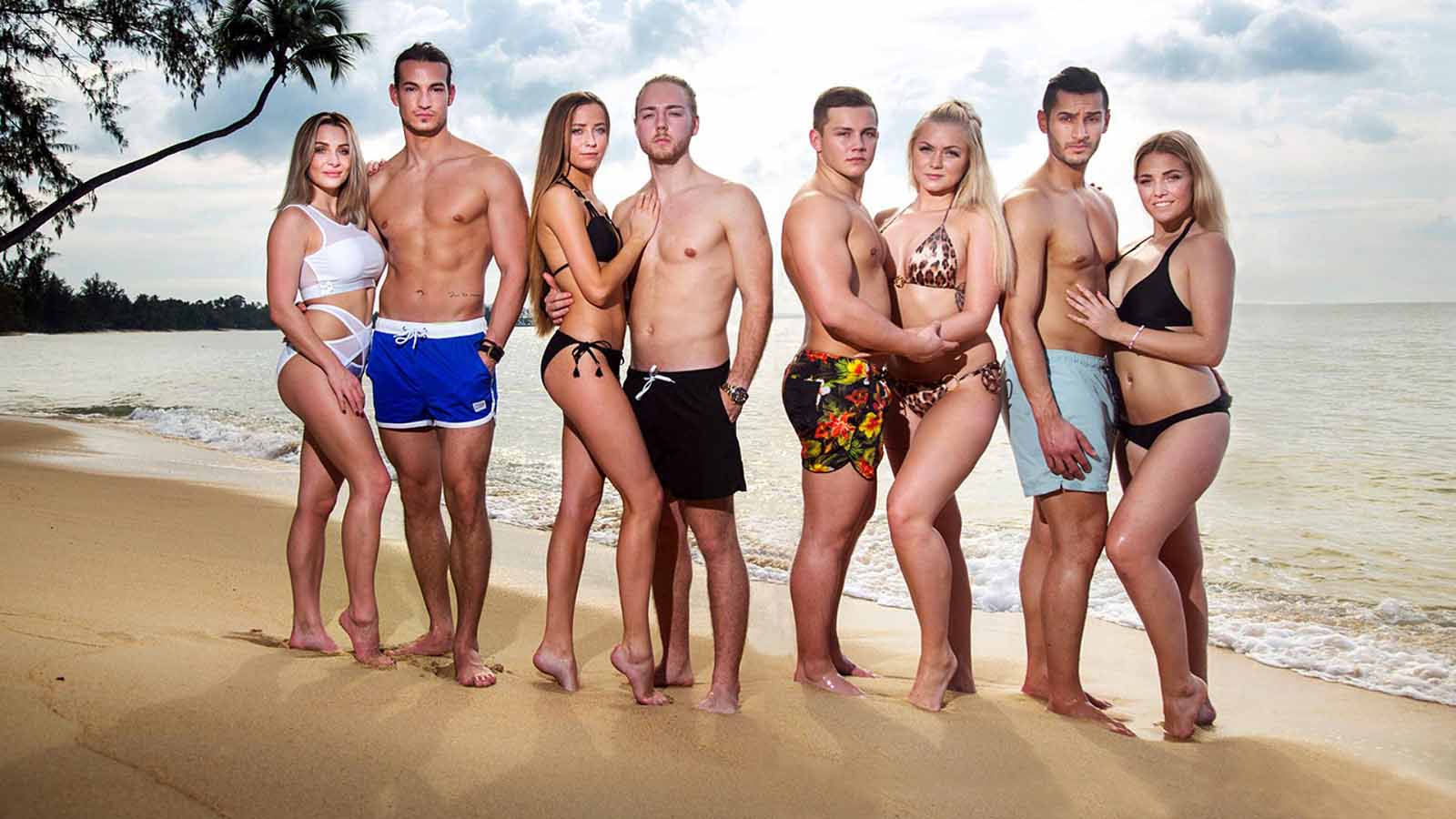 If you’re worried your partner is cheating on you, you may want to sit this one out. Once again, hot young people are whisked away to a tropical resort to find love. The twist this time though is existing couples are heading to Temptation Island. Joining them are several singles looking for love, even if it means breaking up a couple.

Again, hot drama alert. Temptation Island is a true test for these couples to see if they are meant to be, or if their soulmate was waiting for them on a reality dating show. All jokes aside, there are some seriously broken hearts on Temptation Island and it makes for great TV.