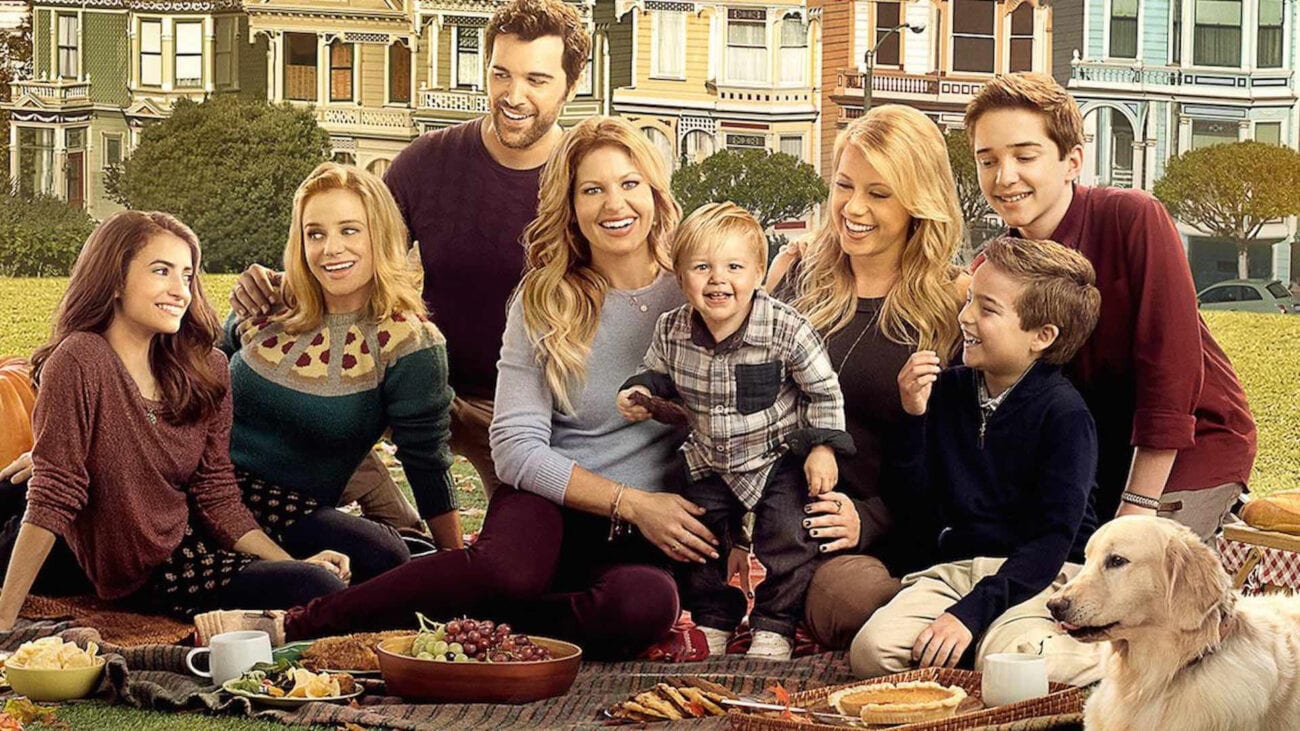 Family TV shows that are super heartwarming usually tend to make viewers feel so much happier. With so many crazy TV shows out there right now about dysfunction & chaos, it’s nice to sit back and relax with family TV shows that bring about a sense of peacefulness. Shows like Family Guy & Shameless, for example, are quite chaotic – and definitely not kid friendly – even though they can be fun to watch.

On the other hand, family TV shows can be enjoyed by anyone of any age which is what makes the real difference. Parents can watch wonderful, heartfelt, endearing family TV shows while sitting right next to their kids . . . and no one feels uncomfortable. It’s just the worst when parents try to watch shows with their kids and a rated-R scene hits the screen. Avoid those moments with these top notch family TV shows tonight. 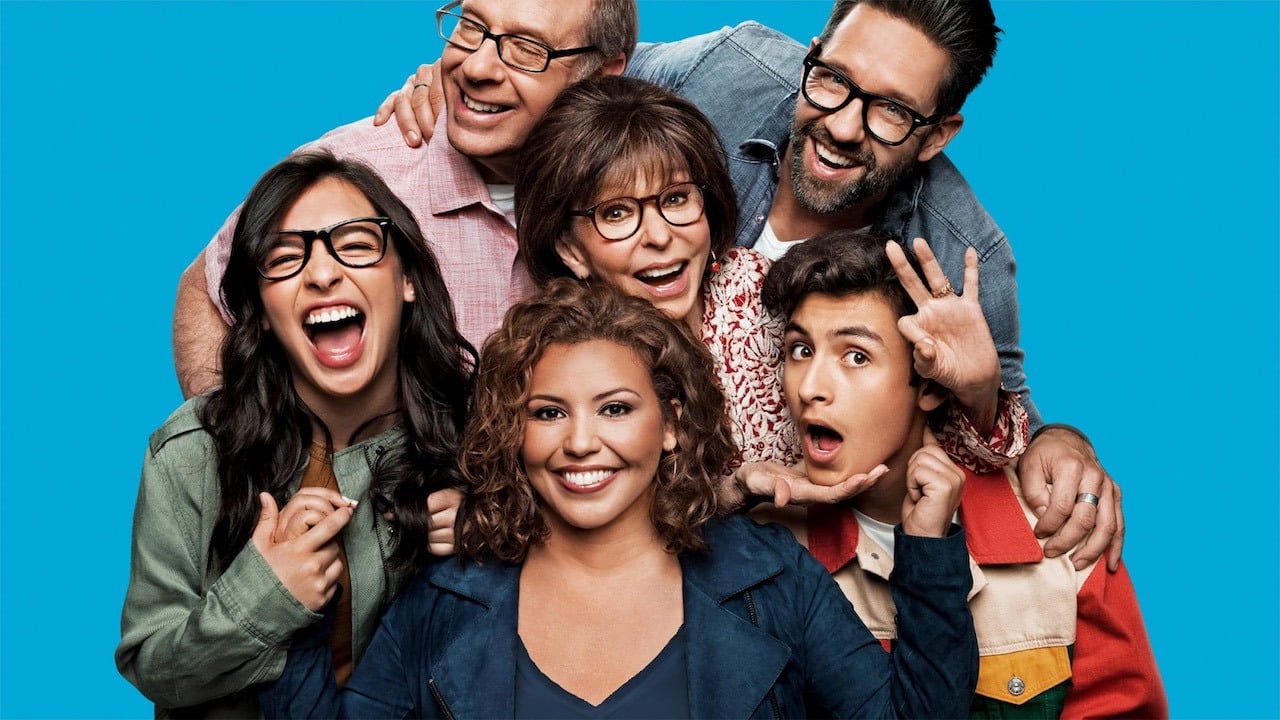 One Day at a Time stars Justina Machado in the leading role as Penelope, a newly single mother who was once in the army. Her Cuban American family must deal with those everyday highs & lows that most families experience. Her husband is no longer around which makes things harder on her.

Penelope is making a living working as a nurse while trying to take care of both of her independent children. Her kids don’t always see eye-to-eye with her but she makes it work anyway. The comedy drama sheds light on how difficult life can be sometimes while still adding a positive spin to just about every situation. 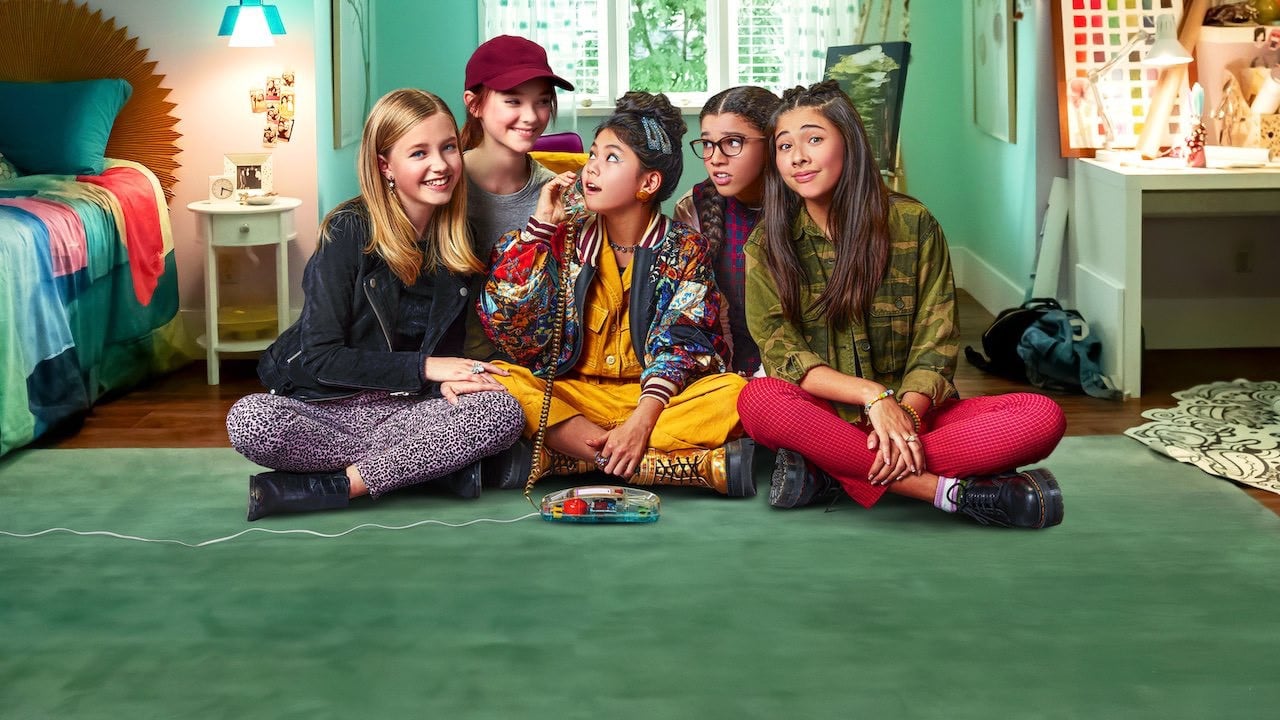 The Baby-Sitters Club premiered in 2020 and focuses on a group of young teenagers as they do their best to launch a brand new babysitting business. They want to make some money while also having fun. The babysitters club girls work together to ensure the safety & enjoyment of the children they choose to watch.

This Netflix original series is based on books written by Ann M. Martin from the 80s & 90s. Things aren’t just rainbows & butterflies for the girls and their brand new babysitters club though . . . There are a lot of situations they must handle with each other as well as the kids they watch. 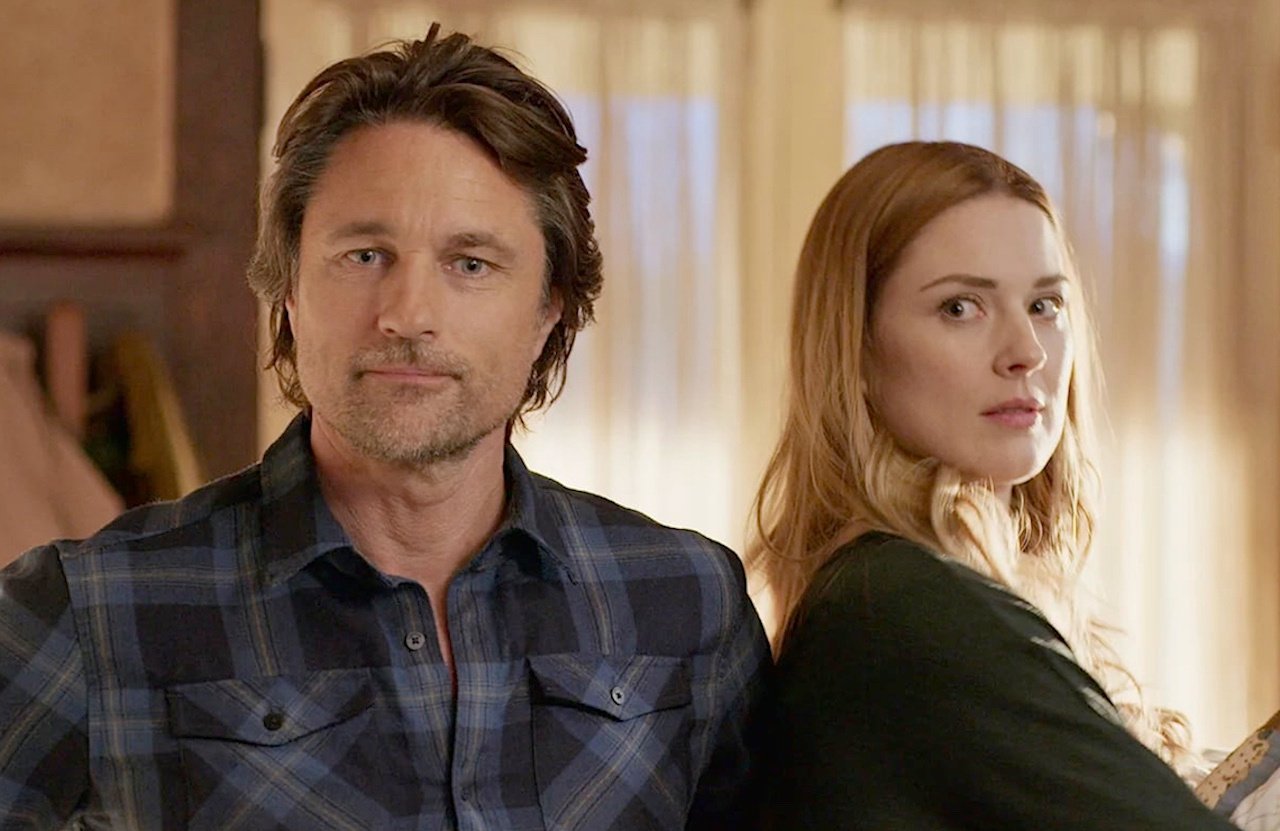 Virgin River is an awesome family TV show that’s been around since 2019. The show is about a nurse practitioner named Melinda who decides that it’s time for a fresh start. She pursues her fresh start by uprooting herself and moving to a new place.

Melinda goes from the crazy Los Angeles city to a remote town in northern California. She must acclimate to the changes as she meets new people and learns more about herself then she ever knew before. She must also adjust to working for someone who is unlike any other boss she’s had before while balancing her romantic feelings for a man who’s in a relationship with someone else. 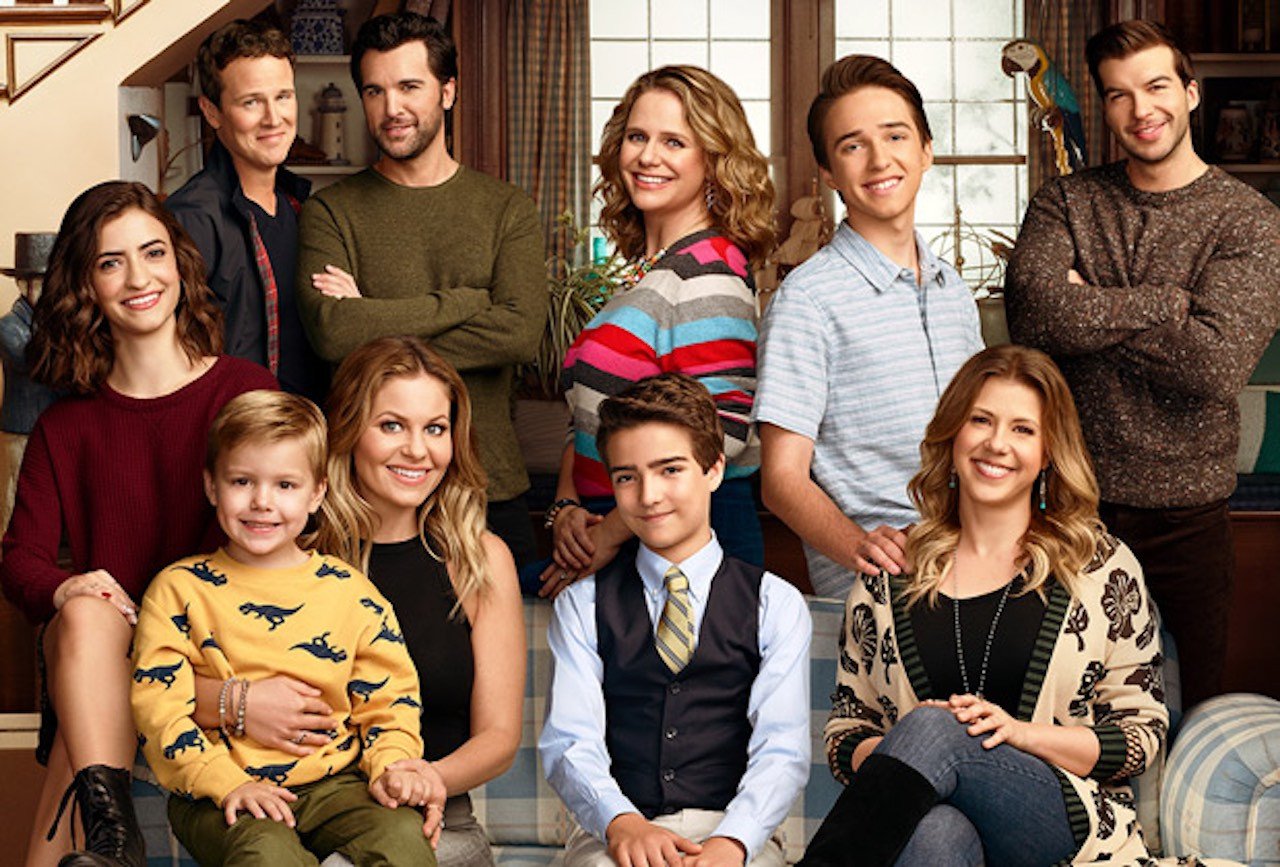 Fuller House is the spinoff to Full House everyone was in dire need of when Full House ended in the mid 90s. The spinoff stars two of the three young daughters all grown up. Candace Cameron returns as DJ Tanner and Jodie Sweetin returns as Stephanie Tanner. Unfortunately, Mary-Kate & Ashley Olsen didn’t choose to reprise their role as Michelle Tanner but Fuller House would’ve been a lot more heartwarming if they did. 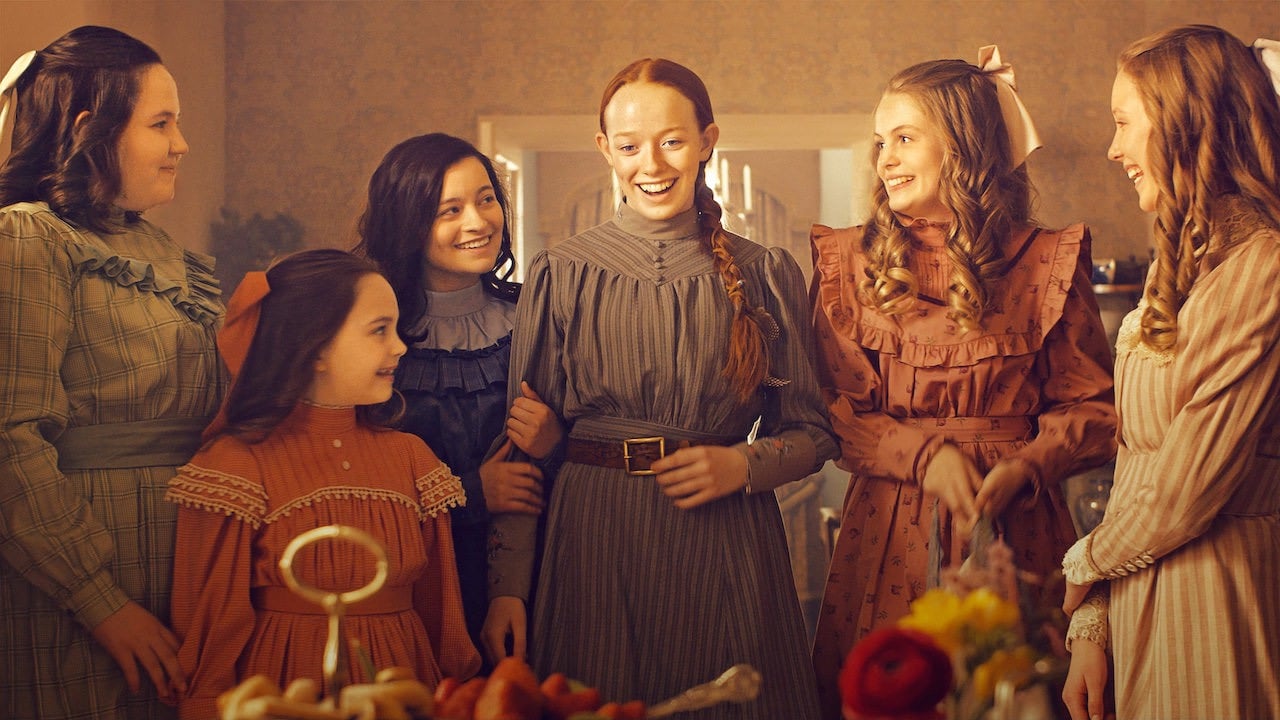 Anne With An E

Another great family TV show to get into is Anne With An E, even though the show is now over. The Canadian TV show sadly got canceled – even though plenty of fans have been advocating for its renewal.

This family TV show is about a thirteen-year-old girl named Anne who gets through an abusive childhood and ends up living in an exciting new world amongst new people who don’t know anything about her past life. It’s also based on the Anne of Green Gables series by LM Montgomery, so if you have avid readers in your family, this TV show is an excellent way to introduce them to the books.