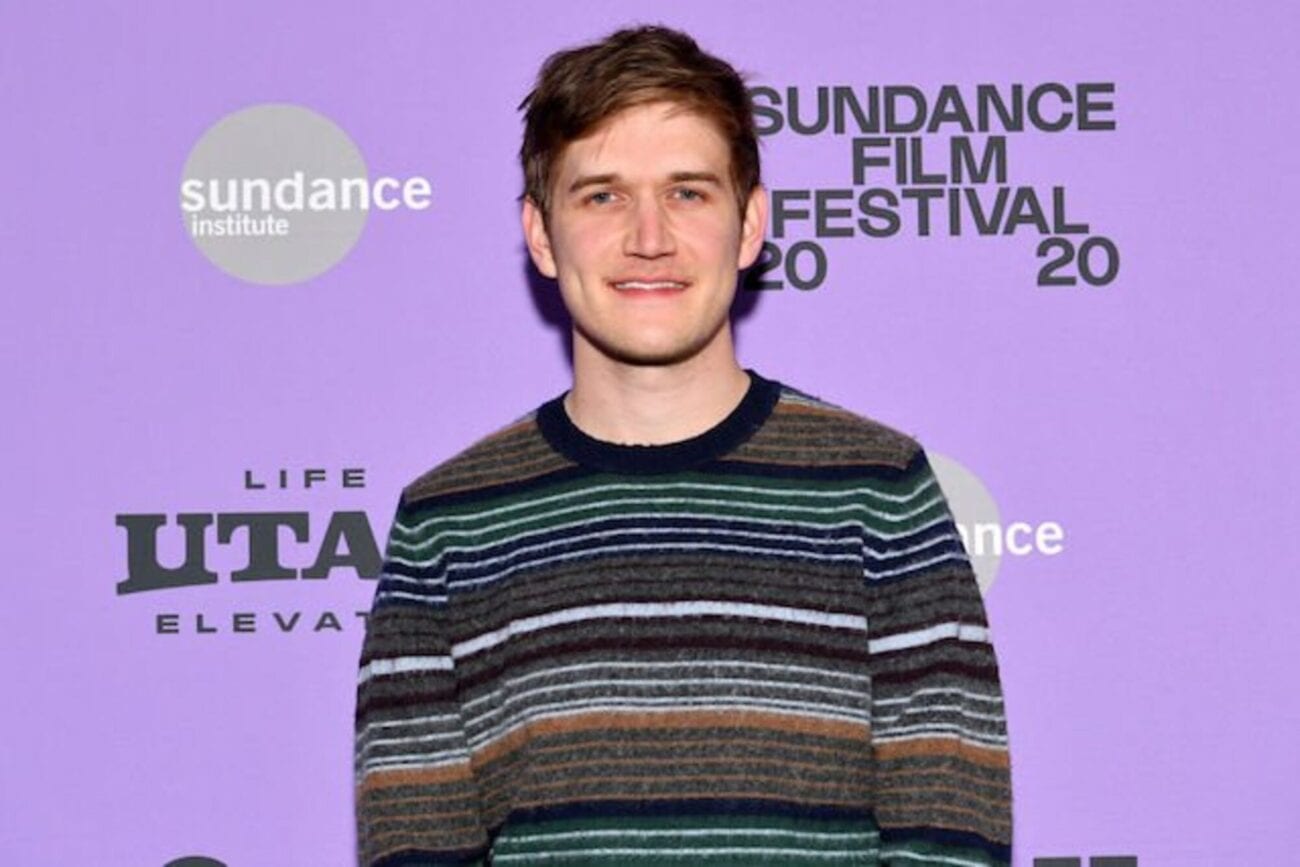 What has comedian, director, and writer Bo Burnham been up to lately? In a surprise announcement on his social media accounts, the star told his fans that a new musical comedy special is coming soon to Netflix. It’s truly been a while since we’ve gotten a new Bo Burnham project, so we’re more excited than ever to stream this one. Find out all the details about the project here.

hi. i made a new special. it was filmed by me, alone, without a crew or an audience, over the course of the past year. it is almost finished. i hope you like it. pic.twitter.com/5a59IUrzVj

A project made during quarantine

So when is the new Bo Burnham project coming to Netflix, and what is it all going to be about? Well, let’s backtrack a little bit first. The announcement first dropped earlier today when he tweeted to his fans: “hi. i made a new special. it was filmed by me, alone, without a crew or an audience, over the course of the past year. it is almost finished. i hope you like it”. How cryptic. . .

This is all Bo Burnham has had to say about his new project so far, but it was definitely enough to have fans freaking out and ready to hear more details on what the special will be about. Aside from the caption, Bo Burnham included a short teaser video as well, which shows the comedian playing a piano alone in a dimly lit room. As the camera pans away from him, the dim lights in the room shut off.

From there, the only light that can be seen is through the crack of the slightly open door from outside. The video then cuts to a close-up of Bo Burnham staring intensely upwards, a bleak look on his face and only a strip of light on his face which probably came from the cracked door. When we first saw him playing piano, his face was cleanly shaven, but now, the comedian has grown a beard. 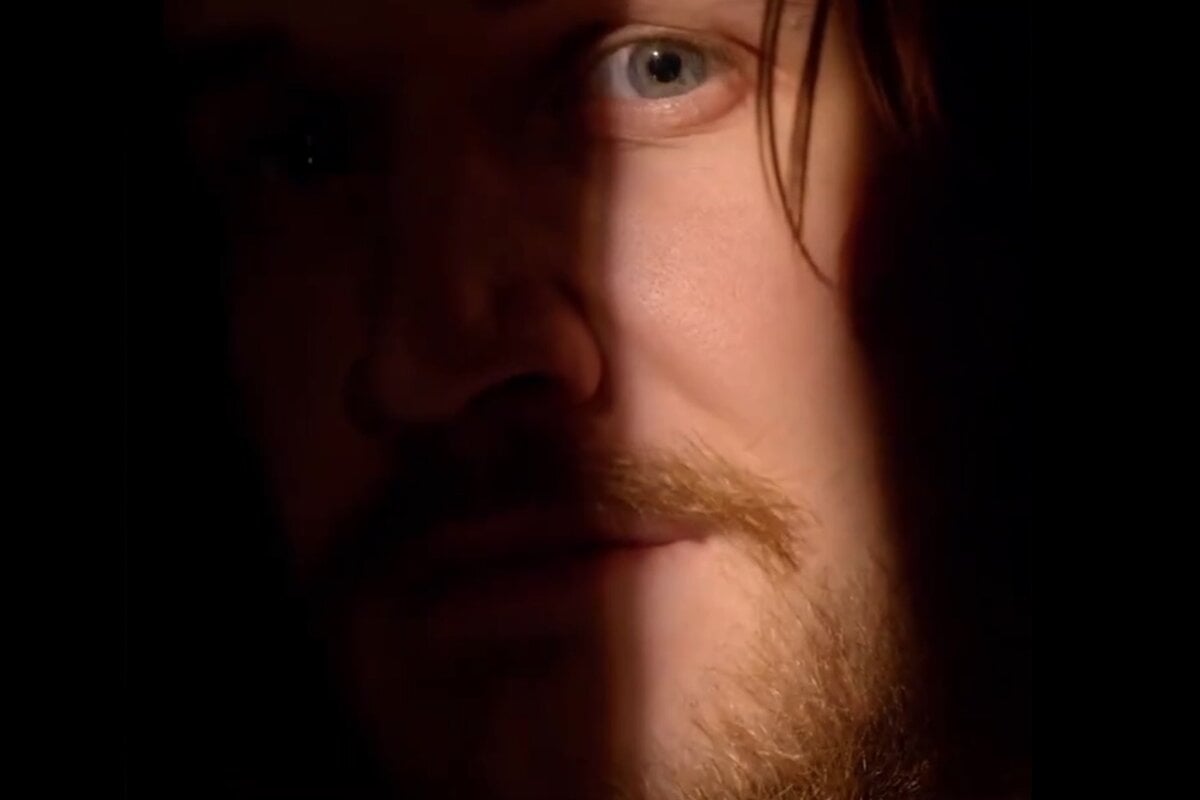 After a few seconds of an awkward pause as Bo Burnham stares, he then looks into the camera, gives a slight grin, then the video cuts to the words “Bo Burnham”, and then the word “Inside”, which is what the name of the upcoming project will be. Considering the star made this film alone during quarantine where his creative juices must have been flowing the most, could this be Burnham’s best project yet? (No pressure though!)

While Inside will be coming to Netflix very soon as the promo trailer entails, the actual release date for his new project is still unclear. However, fans are hoping that “coming soon” actually really does mean “soon”. After all, it’s been a while since Bo Burnham has given us a Netflix special, and we’ve been waiting far too long at this point. Come on, Netflix. Give the fans what we deserve! 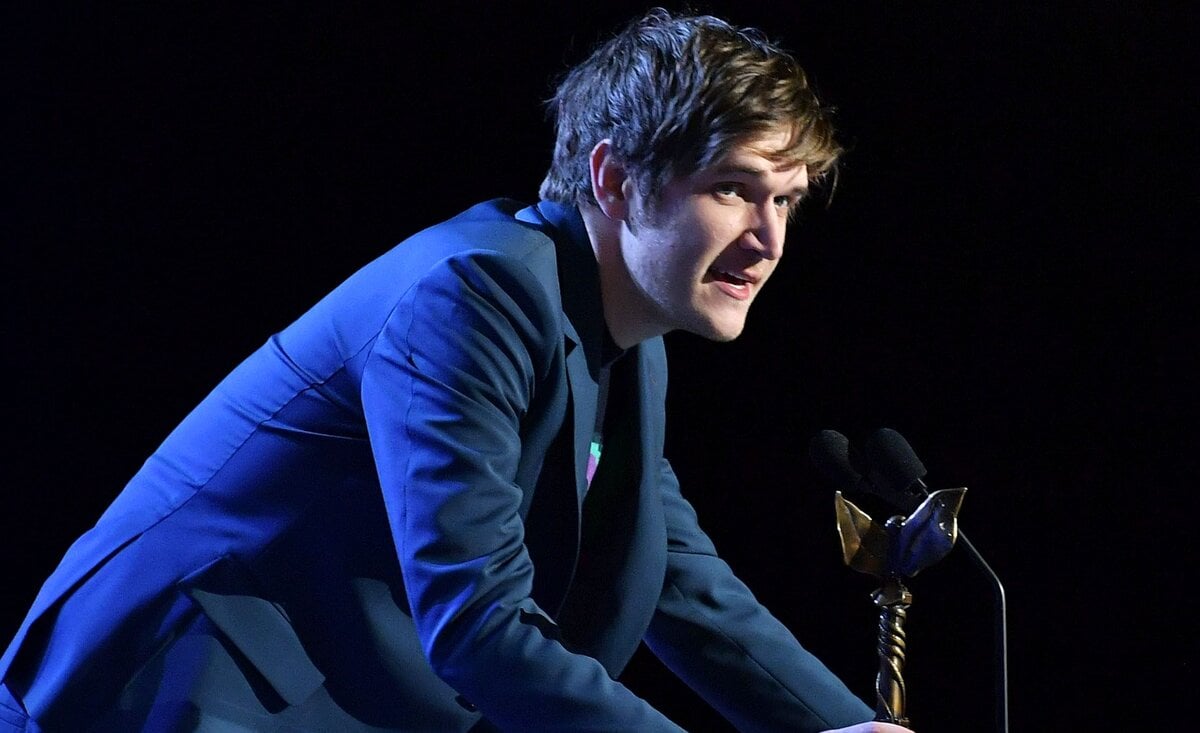 All about Bo Burnham

Both of Bo Burnham’s comedy specials have been regarded as classics so far, so it’s no surprise that the announcement of his third one has fans as excited as ever, considering he has not released a comedy special in over four years. Inside will be the follow up to 2016’s Make Happy as well as 2013’s special what. both released by Bo Burnham through Netflix.

If you’re looking for other ways to get your Bo Burnham fix in the meantime though, the star recently acted in the Academy Award-winning movie Promising Young Woman in which he played the role of Ryan, the love interest of the film. The star has also been in films like The Big Sick as well as made appearances in TV shows like Parks and Recreation and The Kroll Show.

Bo Burnham has also directed the award winning 2018 comedy-drama Eighth Grade, and the comedian will also continue working in scripted features with Showtime: Magic, Kareem, Riley, and the Los Angeles Lakers Dynasty of the 1980s, an upcoming HBO series. He is casted as the role of Boston Celtics star Larry Bird. We can’t wait to see more Bo Burnham!