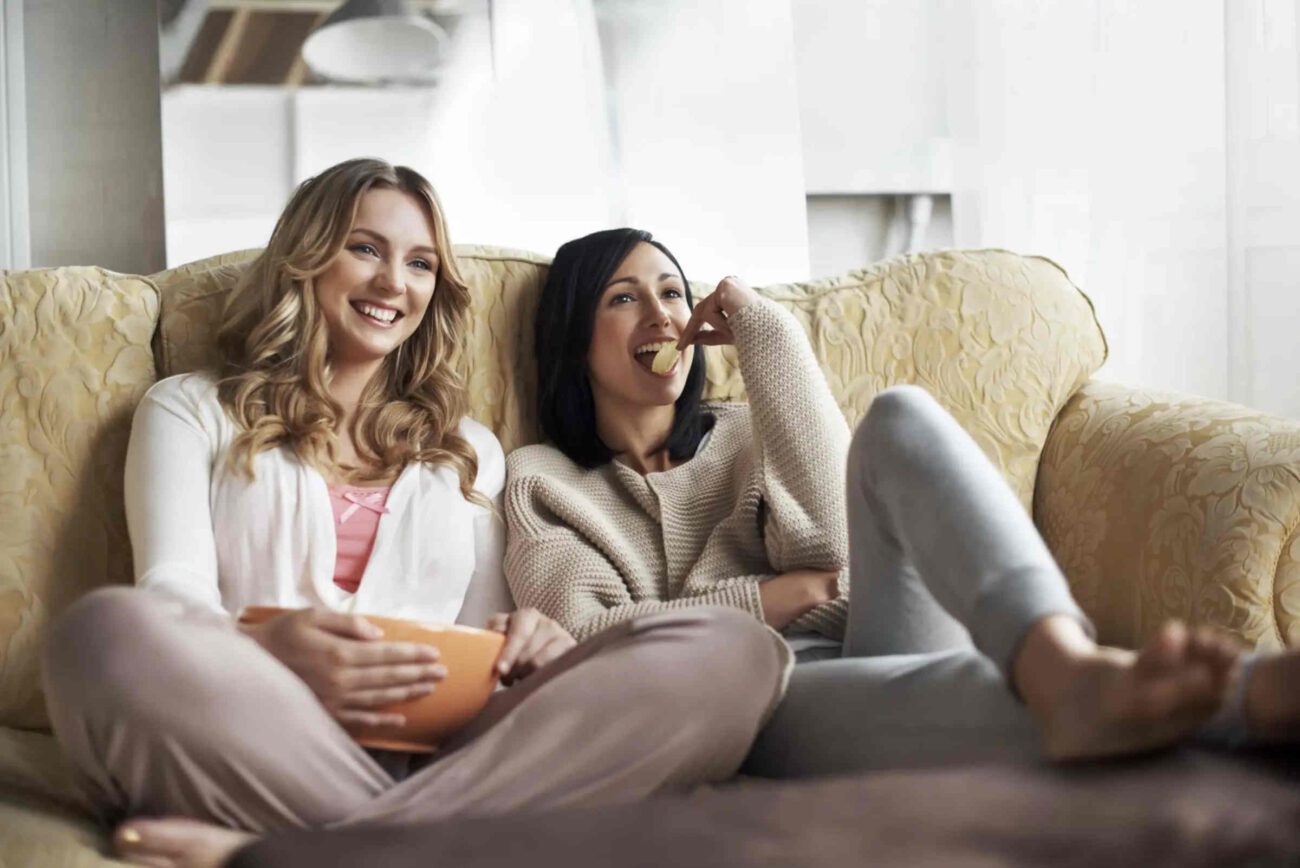 Romance, as a genre, is loved worldwide. Over the years, we have witnessed some of the most incredible love stories being made across the world. Certainly, people around the world always eagerly wait for good romantic movies, shows and series. But the question that remains is, where can people find their favorite and the best romantic shows? This article brings to you the answer to this question along with some interesting details about two popular romantic series. 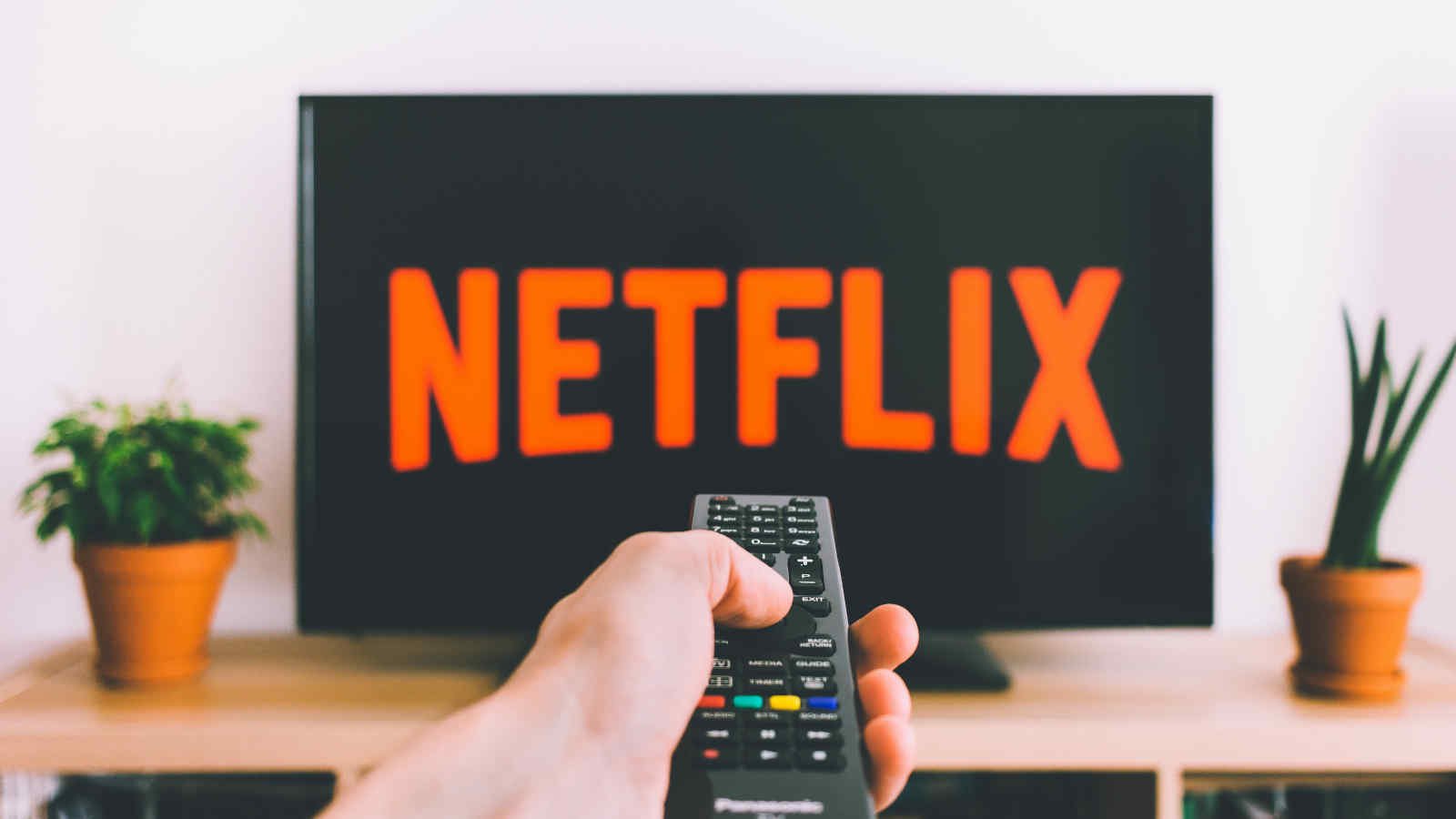 Where to find romantic shows and series?

Earlier, people had limited access to entertainment content. Even though televisions increased such access, people still were confined to watching as to what was being televised. However, with the advent of technology and the growth of streaming services, access to content has become relatively easy. 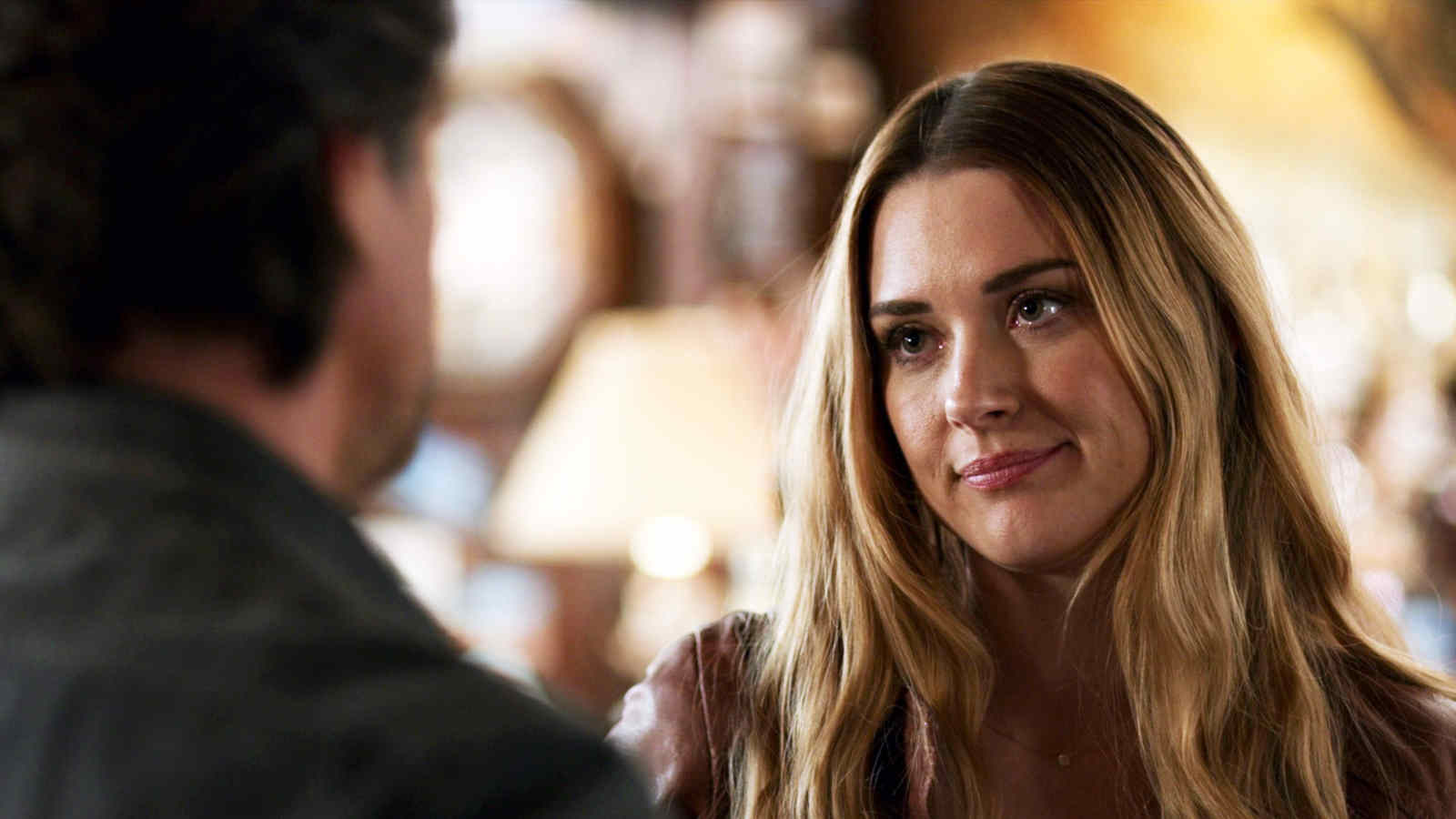 This popular romantic show is based on a book titled Virgin River by Robyn Carr. The show revolves around the lives and problems of people living in Virgin River, a fictional town. The show first aired in 2019 and has had three extremely successful seasons. Each season features ten episodes and there are a total of 30 episodes till date. The makers are all done and dusted with the making of the fourth season as well. As per reports, Virgin River Season 4 is set to release on July 20, 2022, on Netflix itself.

Season three of the show had concluded with a lot of ifs and buts. The story had taken an interesting turn and the plot posed some intriguing questions. Some of these questions would pertain to Hope’s brain injury, the return of Paige, the shooting conspiracy of Jack, etc. Also, people will be waiting to know as to who the real father of Mel’s child is. This would be instrumental in deciding the fate of Jake and Mel’s relationship.

It is expected that season four will bring to us the answers to all these questions and much more. 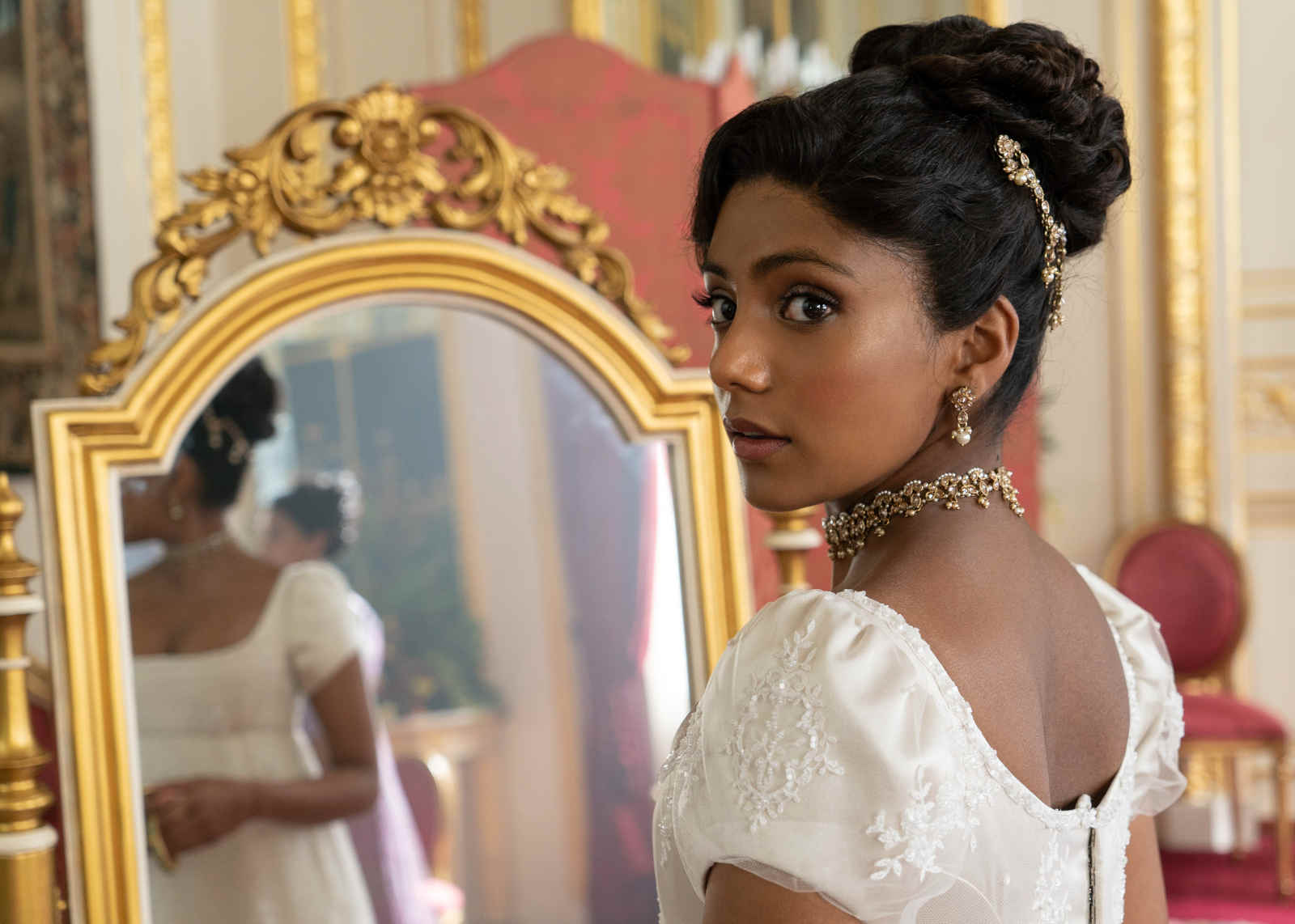 The Bridgerton series is based on a 9-volume Bridgerton book series written by Julia Quinn. The story revolves around a family of 8 siblings in the Regency Era seeking love and companionship. The first season of the show was released way back in December 2020 with eight episodes in the first season.

The show gained immense popularity in no time and became an instant hit. Bridgerton received the highest ever viewership on Netflix with 82 million people watching the show globally. Also, it became the number one show in 76 countries. Since then, people have been eagerly waiting for the second season.

It is only recently that Bridgerton Season 2 was released on March 25, 2022. The major change in the series is the replacement of the lead character Rege Page by Viscount Bridgerton. The latest season too has received an overwhelming response and is expected to make it to the record books. Also, the show will also at least have a third and fourth season as well.

Thus, most certainly, online streaming platforms are the best possible place to find the best romantic movies, series and shows.