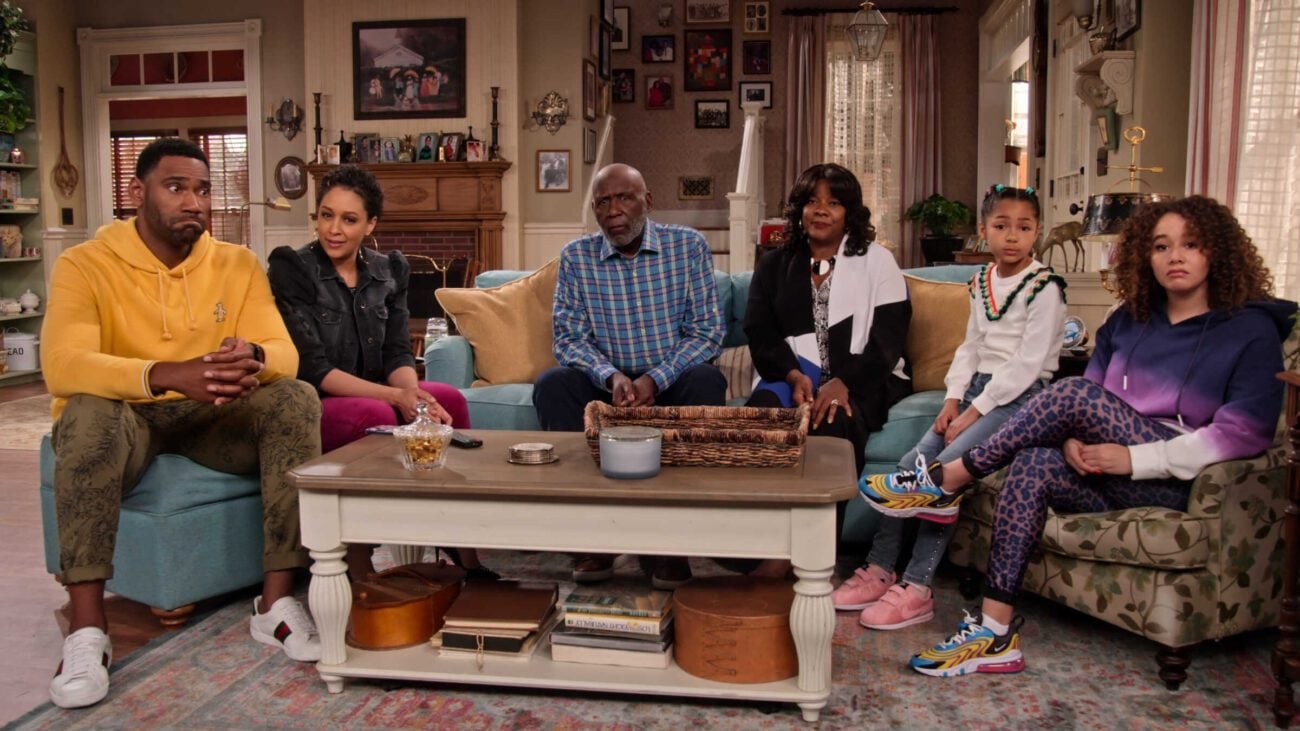 Just like shows & movies, family reunions have given so many folks heavily cherished times & memories to look forward to. Art usually imitates life, and there’s an endless amount of possible realities that so many content creators can provide. There’s nothing like a show depicting the simple, great times in life but of course, all great things must come to an end at some point, right?

It appears that Netflix’s Family Reunion is expected to end after season 3. But everything must be taken with a grain of salt at this point. Before we succumb to mere rumors, we’re going to take you back a little bit to the whole show and see what’s really going on right now and if we can look forward to a season 4. 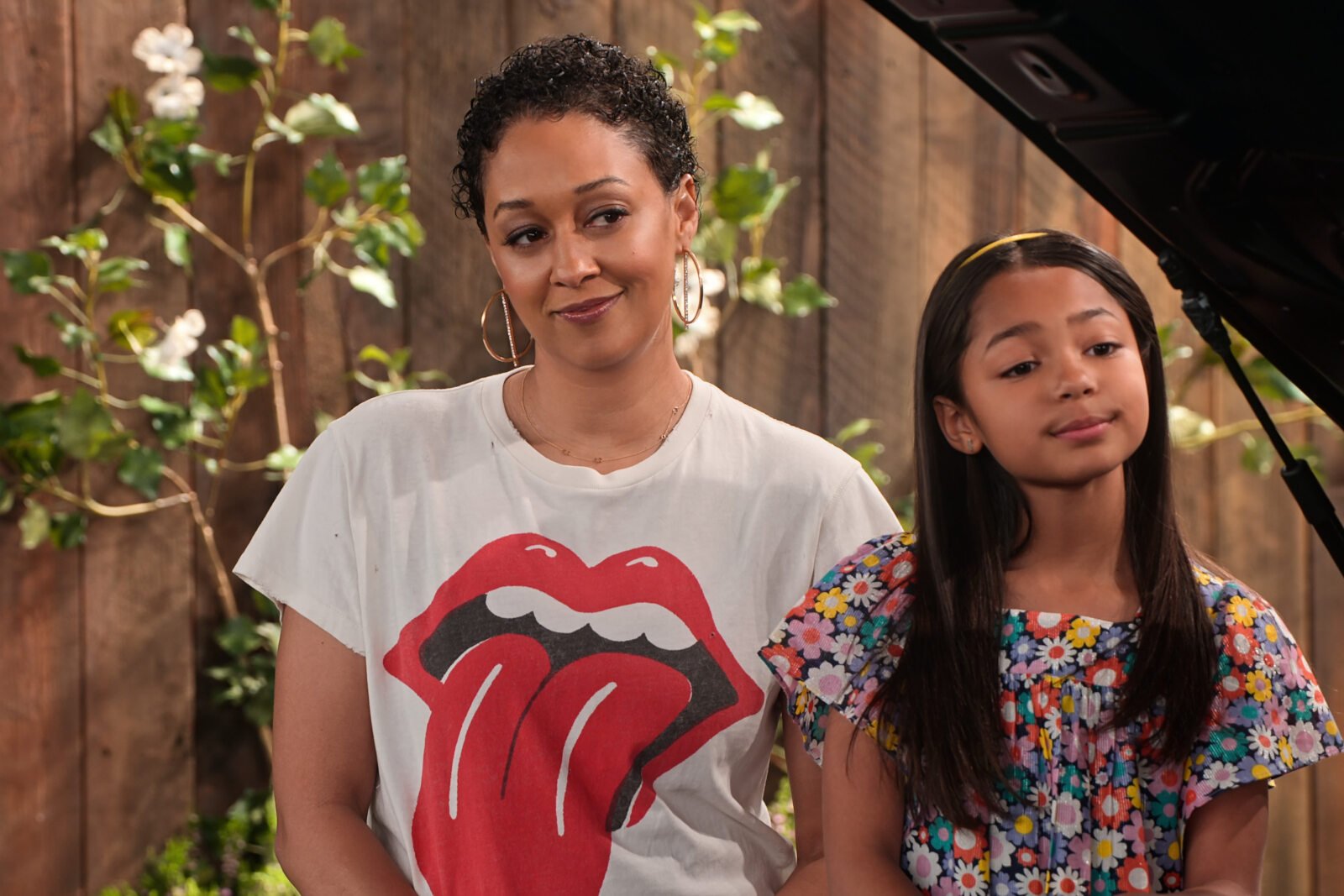 Following a family reunion, Moses, or “Moz” is a famous football player. He and his wife Cocoa decide together they should move their family from Seattle to Columbus, Georgia. Most of the family, from youngest Ami to his two boys Mazzi and Shaka, welcomes the change. But for the oldest daughter Jade and even Cocoa, the change comes as a challenge.

The mother must deal with her mother-in-law, Amelia. Known as M’dear, Amelia is a religious woman believing in an “old school,” spare the rod spoil the child, upbringing which conflicts with what Cocoa was raised to believe. As for Jade – she’s fair and far from being the most connected to Black culture, both within her family and on the outside looking in, she’s teased and possibly bullied.

To make matters worse for Cocoa, during the course of time the family spends living in Columbus, they all live under Amelia’s roof. They have no choice but to cope with the culture clash. You could even call it a culture shock. Matters are manageable, but then the police get involved! 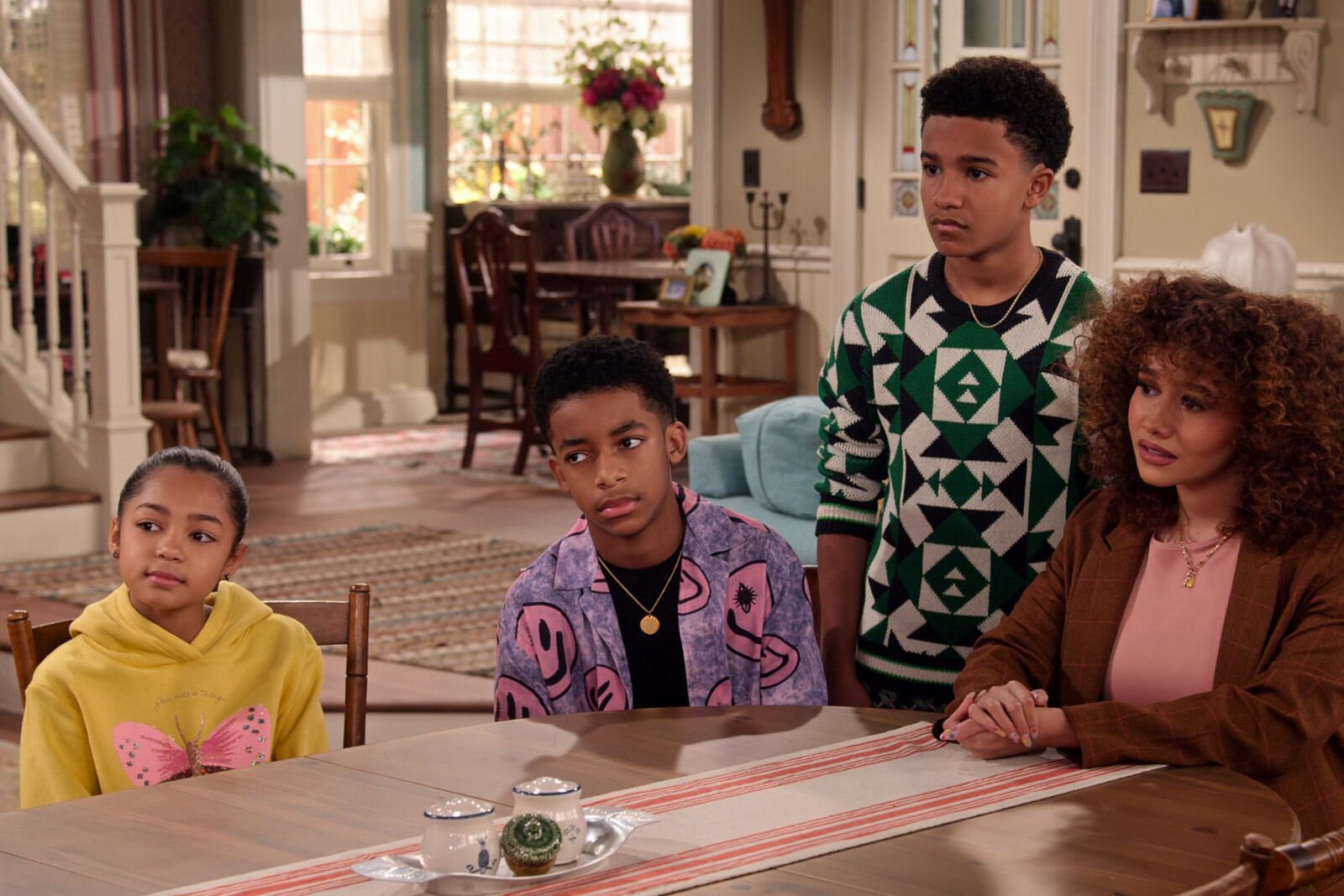 Unfortunately, the streaming giant is reporting a third & final season renewal for the comedy starring Loretta Devine and Tia Mowry-Hardrict. The last season will be composed of ten episodes, down from twenty and fifteen in seasons one and two, respectively.

Show creator Meg DeLoatch will continue with the concluding season but has given the show-running duties of the series to Adrienne Carter (Everybody Hates Chris) and Arthur Harris of Living Single. Robert Prinz is also expected to executive produce the last season which will feature returning cast members Talia Jackson, Anthony Alabi, Cameron J. Wright, Isaiah Russell-Bailey, and Jordyn Raya James.

DeLoatch, who left to take over as showrunner on CBS’ The Neighborhood, has expressed their excitement for Family Reunion coming back for season 3, even though it’s the last. “I will always be grateful to Netflix for giving me the opportunity to finally tell my story and the platform to share the beautiful, loving and joyous McKellan family with the world.” 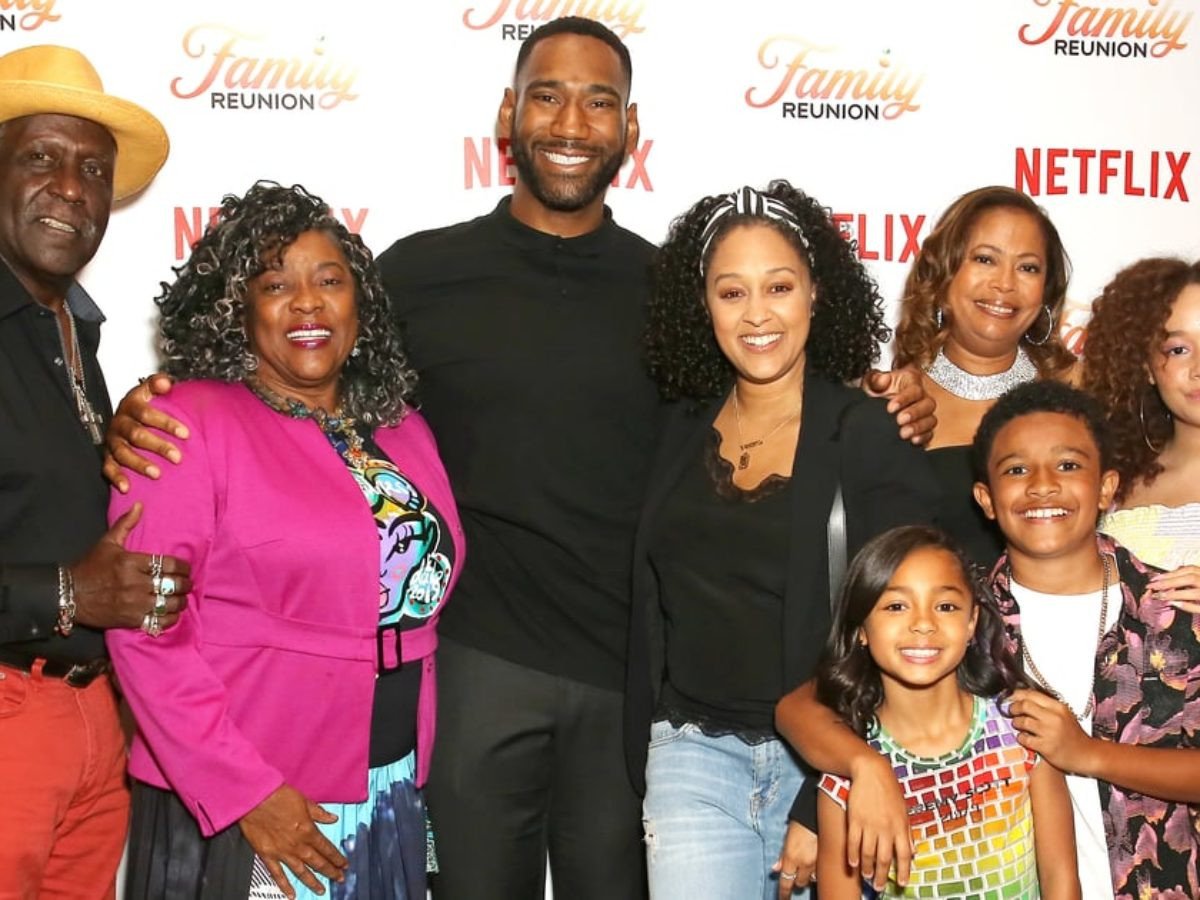 Netflix is still the top choice for TV & movie streaming in 2021, even beating Disney+. It’s partly because of their ease of use, the lack of interrupting commercials and original content. Especially the current circumstances we’re under, folks have no problem turning to it for streaming their favorite shows and movies over the internet. It’s by far the best way to tune in and the public’s opinion is clear.

Netflix shows are known for shorter lifespans, however. The streamer may own Family Reunion but the cost of cast and producers rises with each new season. It got to the point where the company had to evaluate if the rise in budget was worth the further investment or if those resources would be best distributed elsewhere on new content to help bring on new subscribers.

How do you feel about Family Reunion coming to an end? Share your thoughts in the comments!