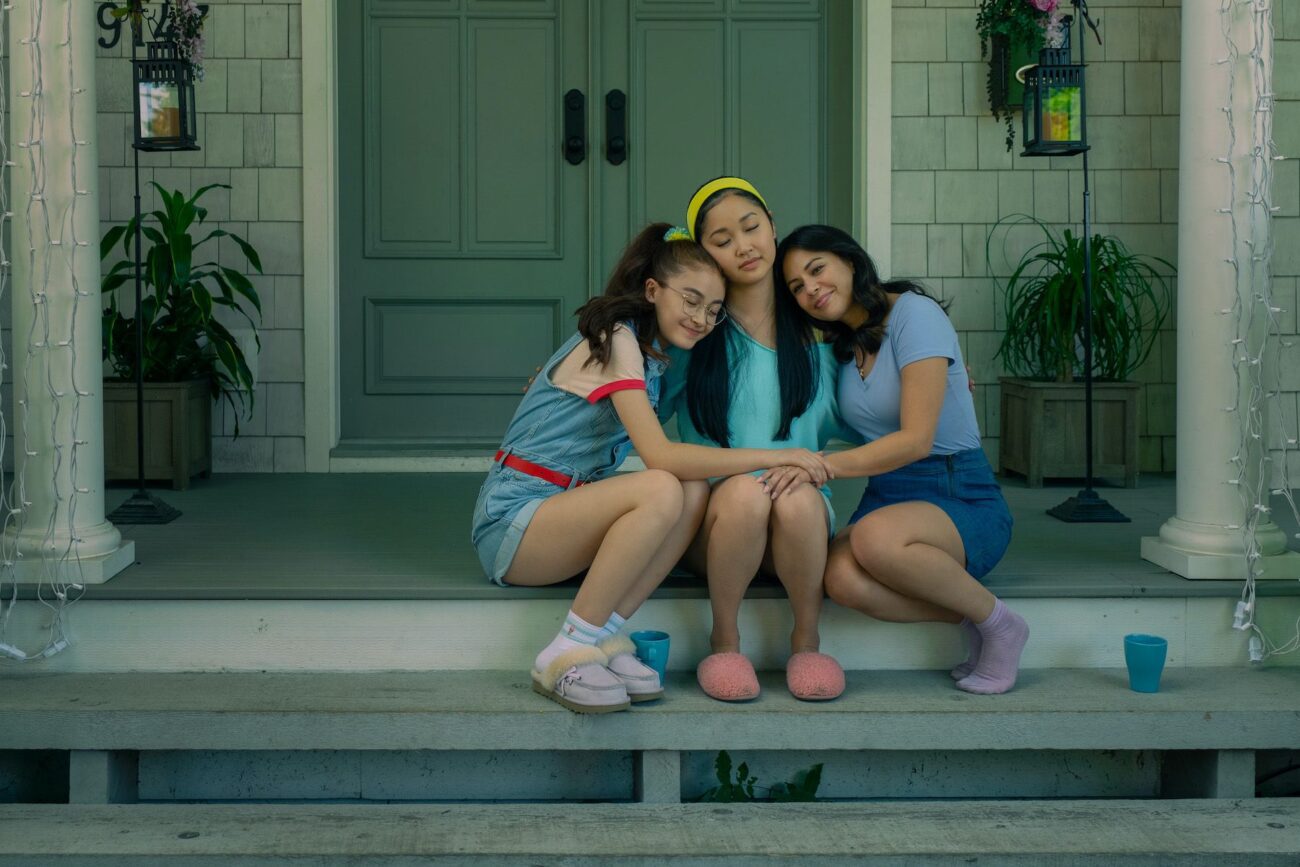 What is Netflix planning for the ‘To All The Boys I’ve Loved Before’ spinoff?

In the To All The Boys I’ve Loved Before franchise, it’s hard to pick just one thing we love the most. First of all, Lara Jean & Peter are an enviable couple. Lara Jean’s quirks make her awkwardly adorable — reminding us of Jess from New Girl — making her the complete opposite of the annoying manic pixie dream girl trope.

Lara Jean is a sloth, unlike most teen female protagonists we see onscreen. The movies brought back the charm of handwritten letters, playlists for your crushes, young love, first kisses, and teen drama. From among the many, many things we loved, the dynamic of the Covey family stands out.

First of all, there was the typical sibling tension between Margot & Lara Jean. To jog your memory a little, Lara Jean had written a letter to Josh, Margot’s ex-boyfriend who she broke up with when she moved to Scotland for her higher education. Talk about awkward situations. Margot, however, has also always been her little sisters’ sounding board.

And yet, it was the youngest Covey sister who stole our hearts. Anna Cathcart, who plays the titular Katherine aka Kitty Song-Covey managed to always brighten up the scenes she was in. So it is barely a surprise that she will now spinoff on her own.

The story isn’t over just yet. 🐱 XO, Kitty, a spinoff series starring @annacathcart inspired by To All the Boys is on its way to Netflix. ✨ pic.twitter.com/J6ETFFyPlv

Netflix recently announced that Kitty Song-Covey will adorn our screens again in a young-adult dramedy by the name of XO, Kitty. Unlike her old-school elder sister, Kitty seems to be using email to talk with us.

In the announcement, Kitty writes an email, “I’ll bet you thought the story was over, that there wouldn’t be any more letters but there’s one Covey sister — some might call her the favorite — whose love story is just beginning.” Kitty has always been the smart-ass in the Covey household. 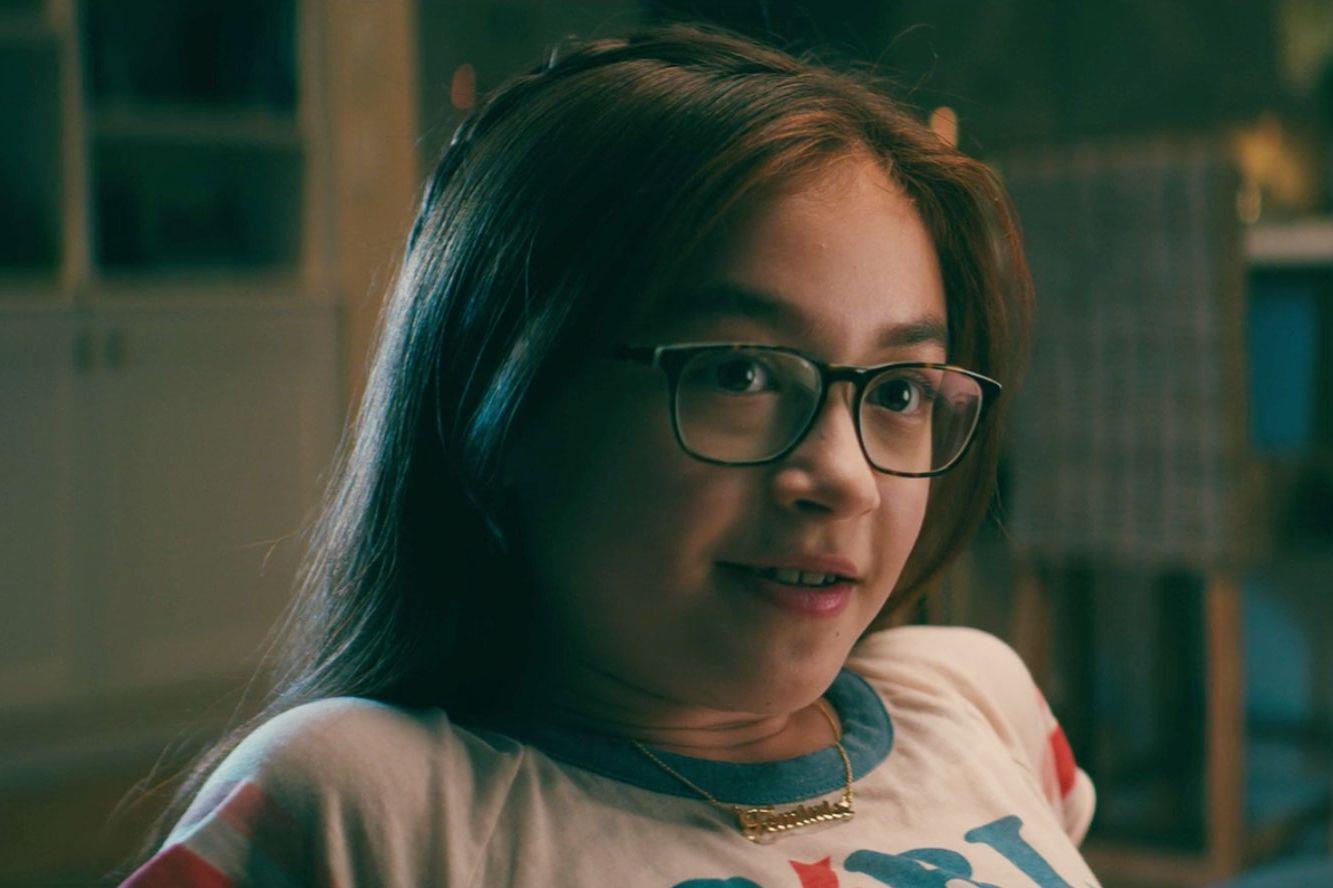 Kitty in To All the Boys I’ve Loved Before

To jog up your memory a little, Kitty was the one who mailed all of Lara-Jean’s letters — an act that set into motion the entire chain of events that made the franchise possible — because she wanted her elder sister to have an adventurous social life.

Later on in the series, she plays the cupid for many a couple, including her own dad & Trina, who later get married. She’s also the matchmaker for Lara & Peter & not just because she mailed the letters, but because she makes sure the couple is solid.

It was only in the third installment of the TATB franchise that she herself gets into a relationship with a boy while on a family trip to Korea. Who can forget her dad’s quip, “Kitty Song Covey has discovered boys. God help ’em.” She also finds herself seeking advice on writing back to her boyfriend, which was very un-Kitty-like. 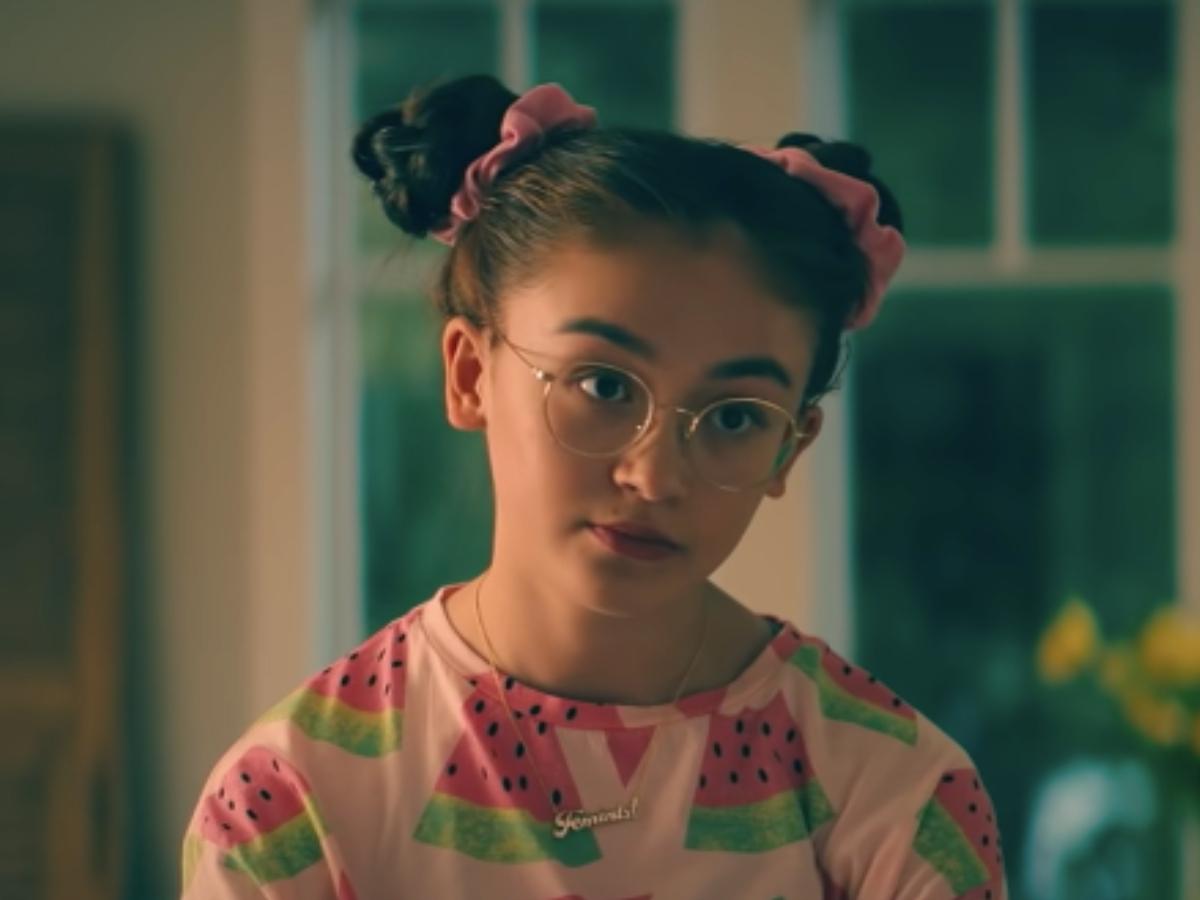 Kitty gets her own adventure

XO, Kitty will follow her as she navigates this long-distance relationship without losing her cool. The logline for XO, Kitty reads, “when she moves halfway across the world to reunite with her long-distance boyfriend, she’ll soon realize that relationships are a lot more complicated when it’s your own heart on the line.”

The writer of the original books that inspired the To All The Boys movie franchise will serve as co-showrunner alongside Sascha Rothchild. Rothschild has been previously associated with Netflix’s The Baby-Sitters Club and GLOW. These two will executive produce the series with Matt Kaplan of ACE Entertainment. The series will run across 10 episodes of half-hour each. 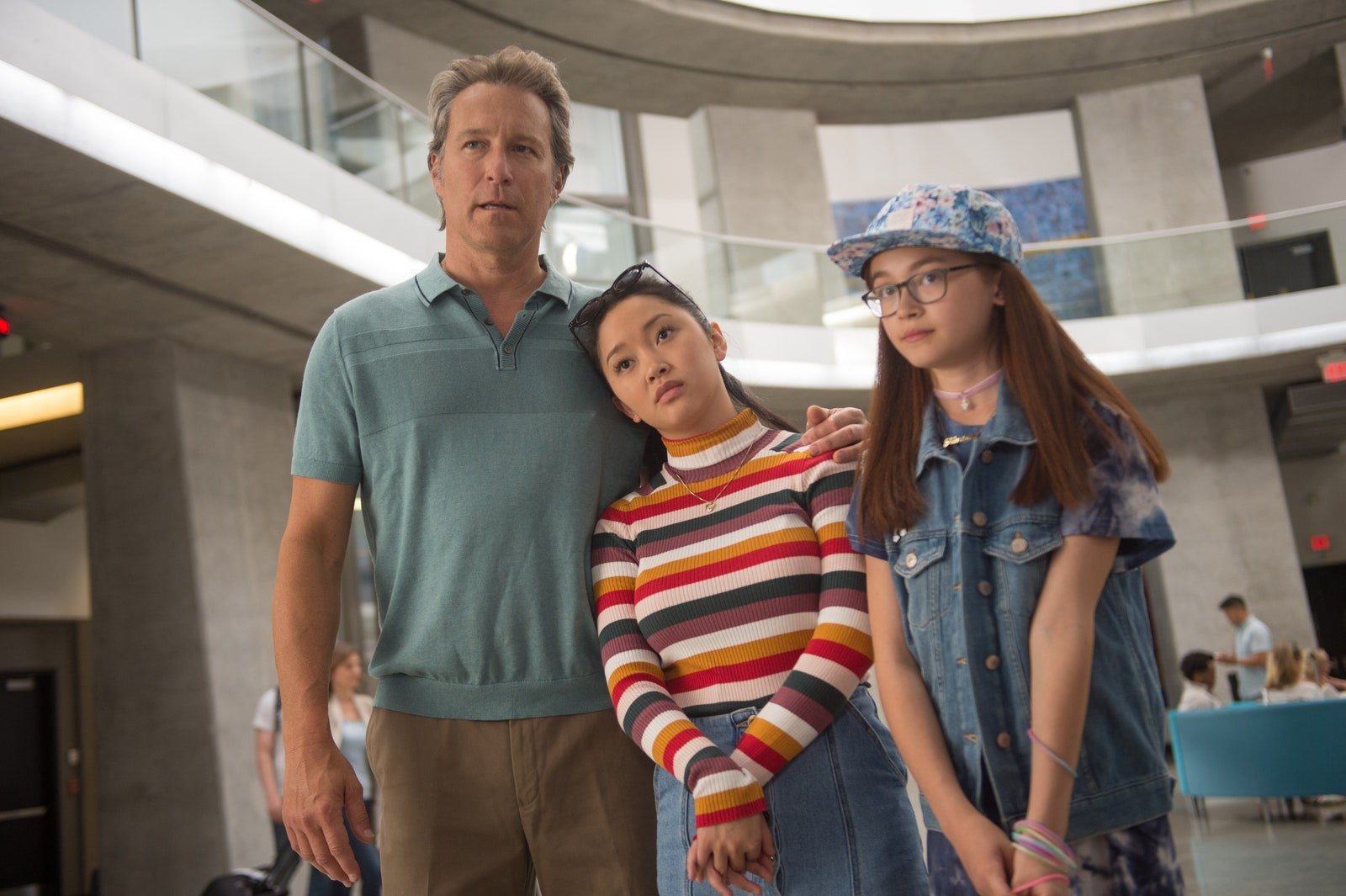 Now we eagerly await the announcement of the release date.