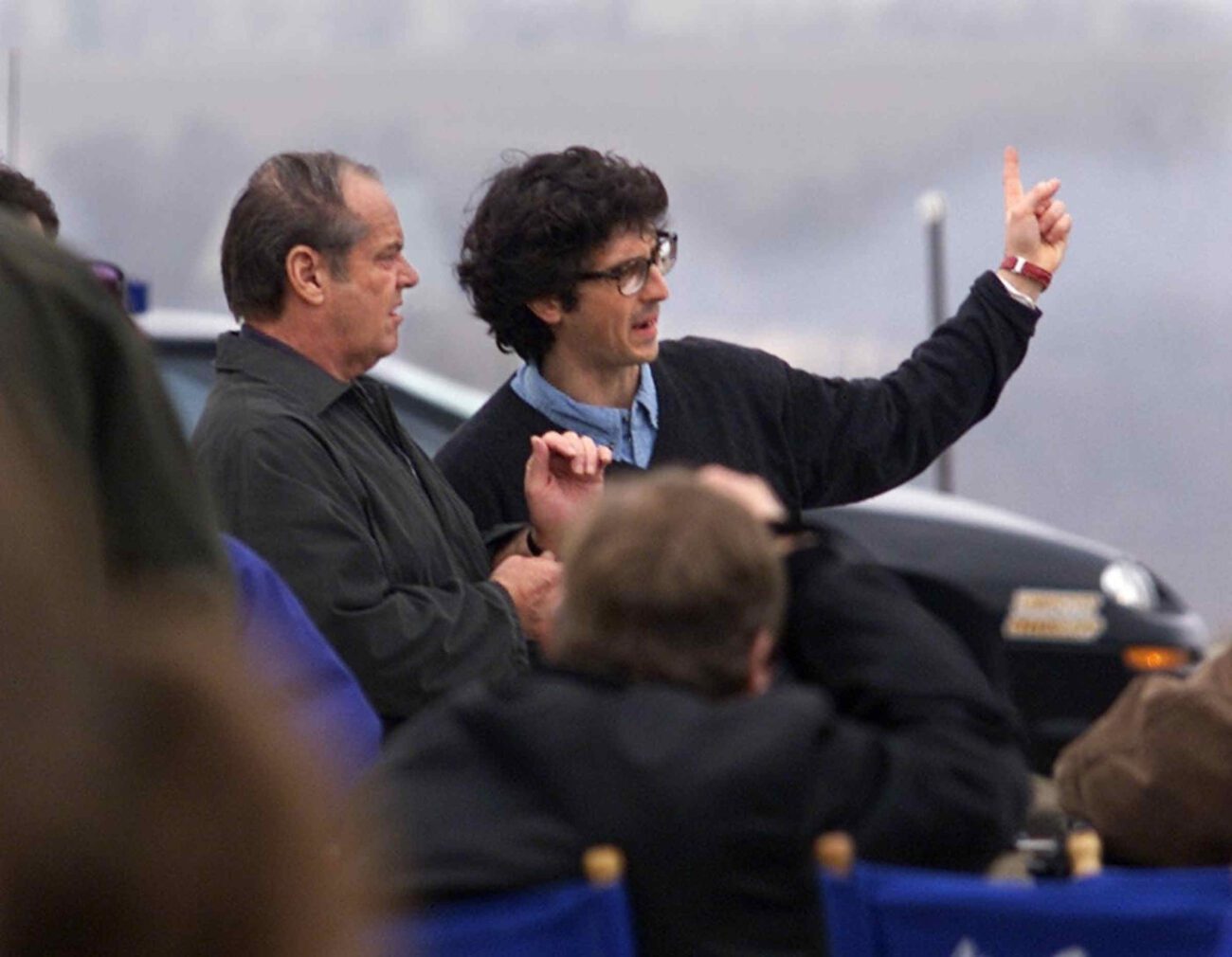 Alexander Payne says that “screenwriting is the hardest part of filmmaking. You’re not just writing; you’re actually imagining and directing a film in your brain, and a screenplay is the written record of that act of imagination.”

Yet, he observes that the most crucial aspect of aspiring film crewmembers is also one of the simplest: being punctual. Payne says, “For anyone who wants a career in film, not necessarily as a director or writer, but someone who wants to work on a film crew, there’s essentially only one piece of advice: never arrive late.”

Payne won two Best Adapted Screenplay Academy Awards, first for Sideways in 2005 and then again for The Descendants in 2012. In addition, his films have received 19 Academy Award nominations and 8 Golden Globe nominations. Needless to say, those credentials qualify Payne to discuss the importance of professionalism on set. 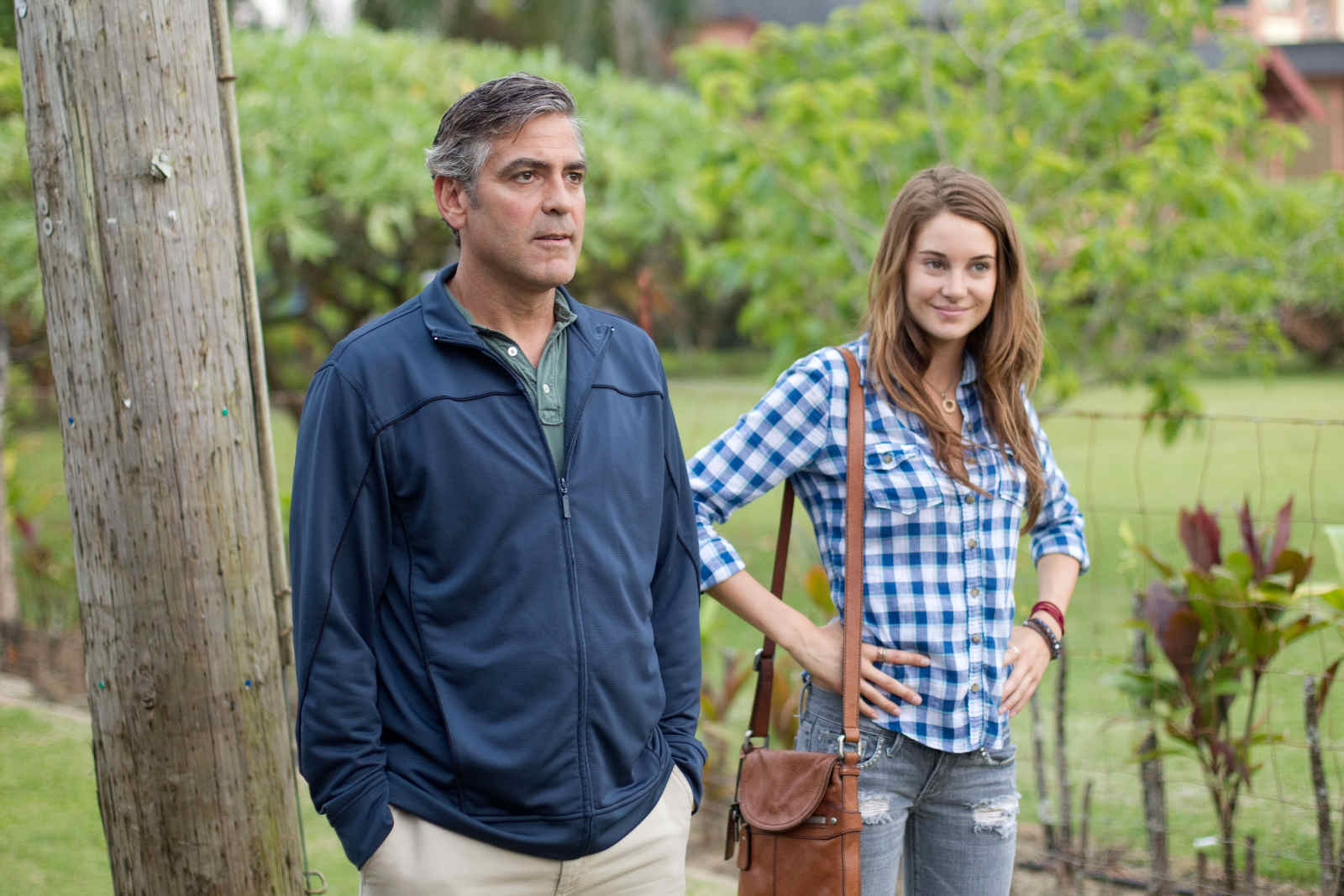 “You have to be very, very punctual. It sounds silly, but it’s really true; arriving on time is the single greatest trick to getting and keeping a job on a movie set,” he stresses. “If someone is trying to get a job with a film crew, he or she will be taught eagerly by working technicians, who are often generous by nature, except if that person arrives late.” 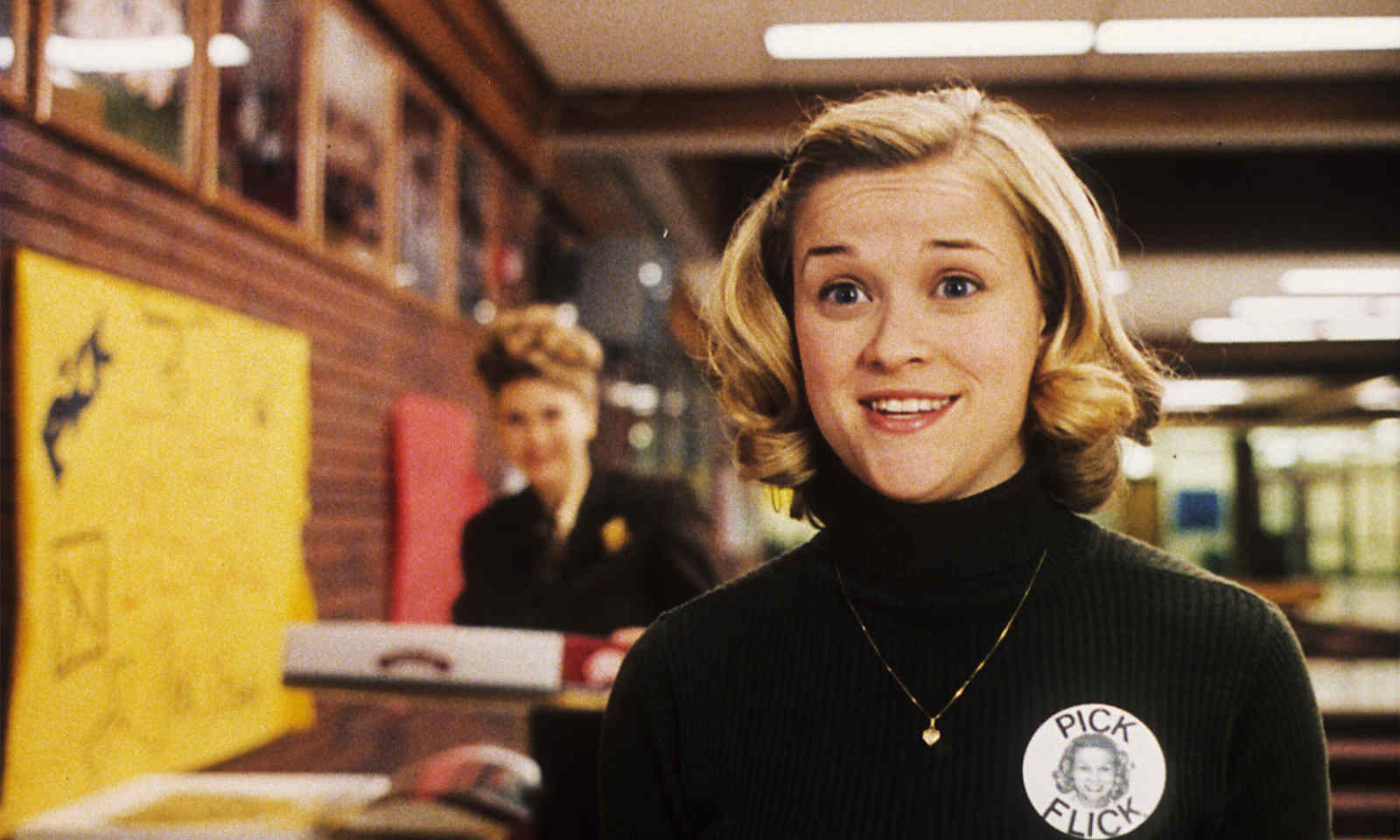 Time Is Money: Don’t Keep the Cast and Crew Waiting

Payne, who grew up in Omaha, Nebraska, is best known for Election, Sideways, and The Descendants, still practices the basic principles of moviemaking that he learned attending film school at UCLA and early in his professional career.

“Once I was working with a legendary gaffer — the chief architect of lighting underneath the cinematographer — and I asked, ‘How did you get started?  And he says, ‘Look, I wanted to work in movies, and I arrived on time.’ And that’s what I tell all the kids now: just be on time,” says Payne.

“Phedon Papamichael is a director of photography I work with a lot. He always says, ‘I can’t believe it. Electricians and plumbers and construction people, they’re always late, if they come at all, and over budget. I look at them when they’re working in my house and say, ‘You wouldn’t last five minutes in the movie business,’” shares Payne. 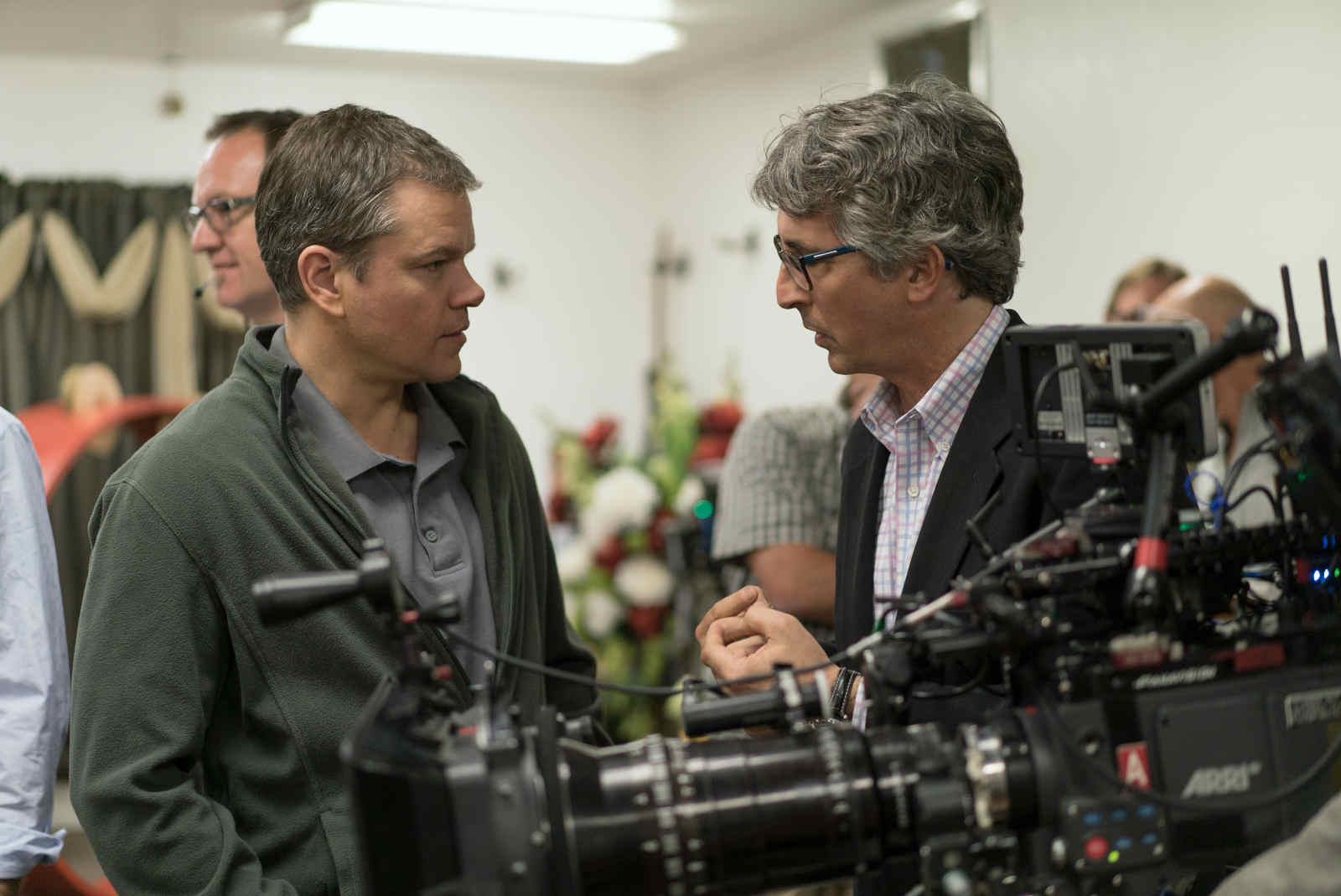 Other Lessons That Alexander Payne Has Learned From Working in Hollywood

“By nature I’m pathologically punctual. I’m usually so busy I don’t have time to be late,” says Payne. His panache for punctuality keeps the shooting schedules on track, and most of his movies are made ahead of schedule and under budget.

He also learned skills and tips from his elders in the business. “I have been blessed with great teachers and mentors, going all the way back to junior high,” says Payne. Those include Czech director Jiri Weiss. “We met by chance during my first year of film school and remained close friends until he died in 2004. I learned a lot from him,” explains Payne.

“In film school, I also had the great editor Richard Marks,” says Payne. Marks edited Godfather II, Apocalypse Now, Broadcast News, and Terms of Endearment, among many others. “He was a terrific mentor,” Payne explains. “All I can say is I hope I’m as influential to others, or I can be one day, as my mentors were to me.” 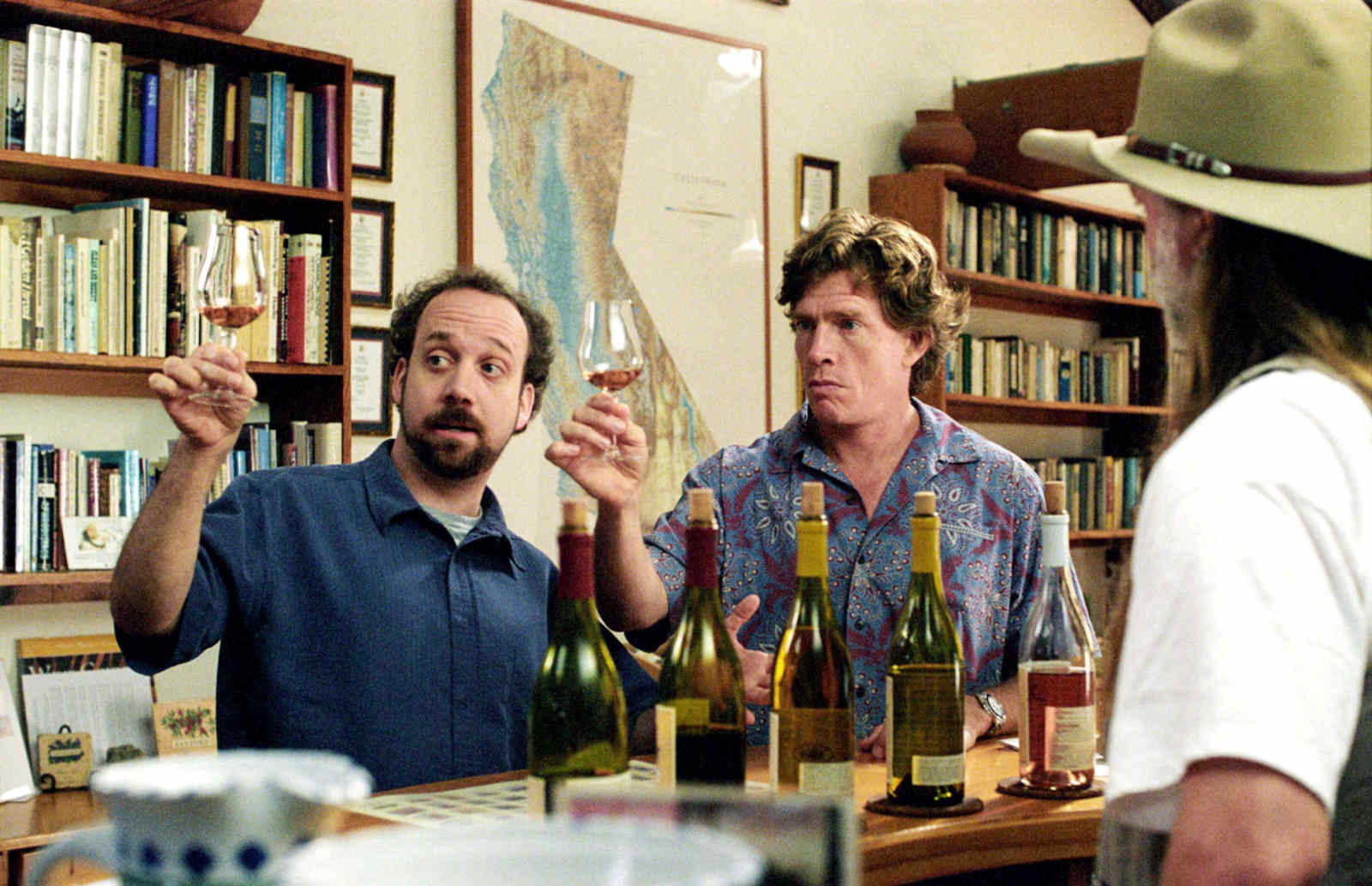 Payne believes that valuable lessons can be learned from mistakes. “I think the phrase, ‘The way you do anything is the way you do everything’ is useful for self-examination,” he explains. “When I screw up — which is embarrassingly often — it helps me think about how else I’m screwing up or could avoid doing so.”

Listening and observing are equally crucial to his filmmaking process. “You never know where a good idea will come from,” says Payne. “A great idea for your film can come just as easily from a financier or an intern.

However, I feel strongly that the most important aspect of being a filmmaker – or any kind of artist – is remaining open, generous, and listening. It’s then your job to discern the good ideas coming your way from the bad.” 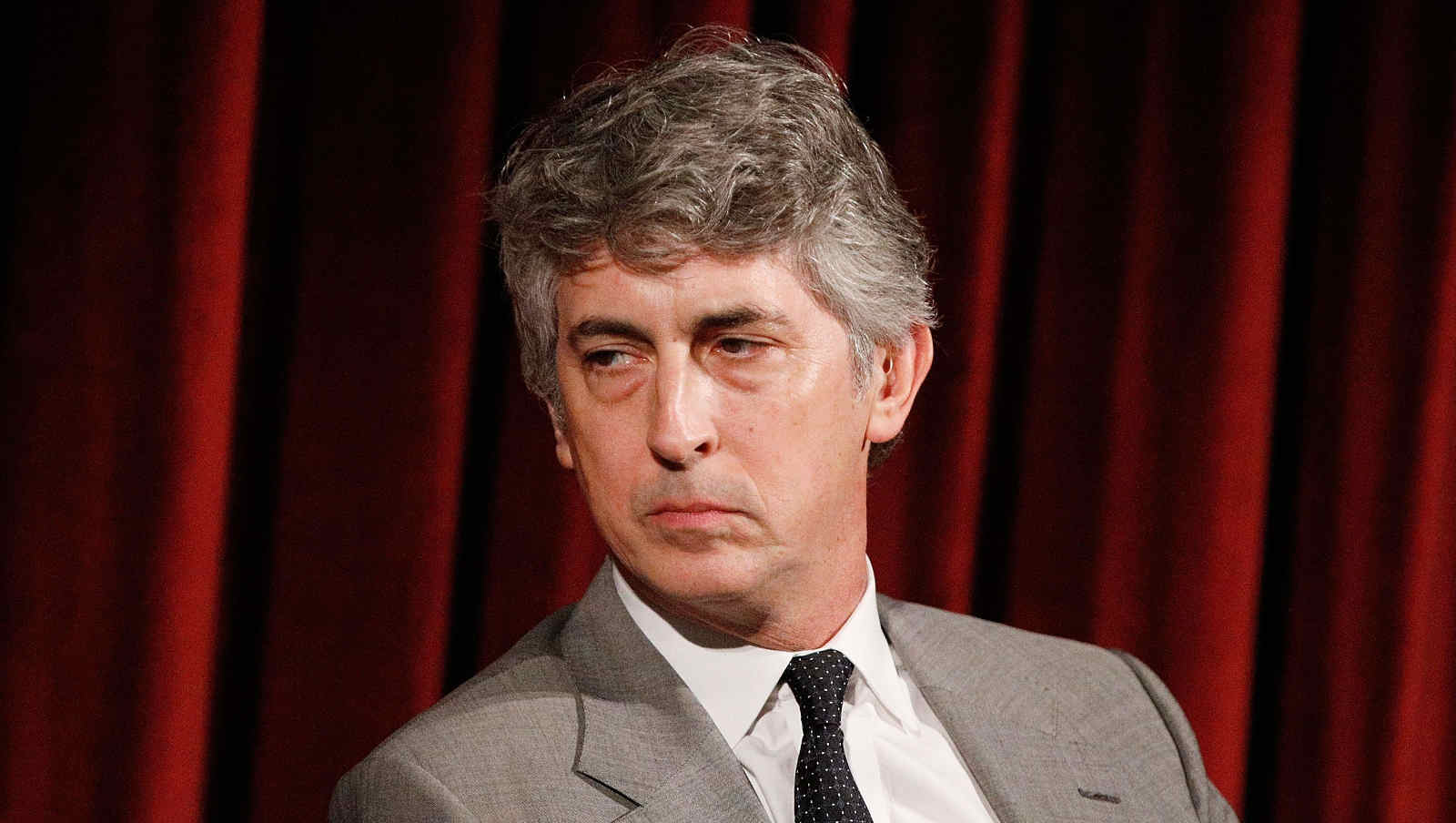 Is It Time for a Change?

Sometimes, however, breaking the rules can lead to brilliant results. Payne says, “I think I’ve been too concerned with learning how to make the well-made classical film.

Instead, I want to start taking more narrative and visual risks, stretching my idea of what a film can be. As many people say, you need to know the rules before you can break them. Well, I think I know the rules now, and now, I’m interested in breaking them. Before it’s too late.

“I guess I have to trust fate,” says Payne. While he may be open to experimentation, one thing that will never change is his insistence on being on time for work.