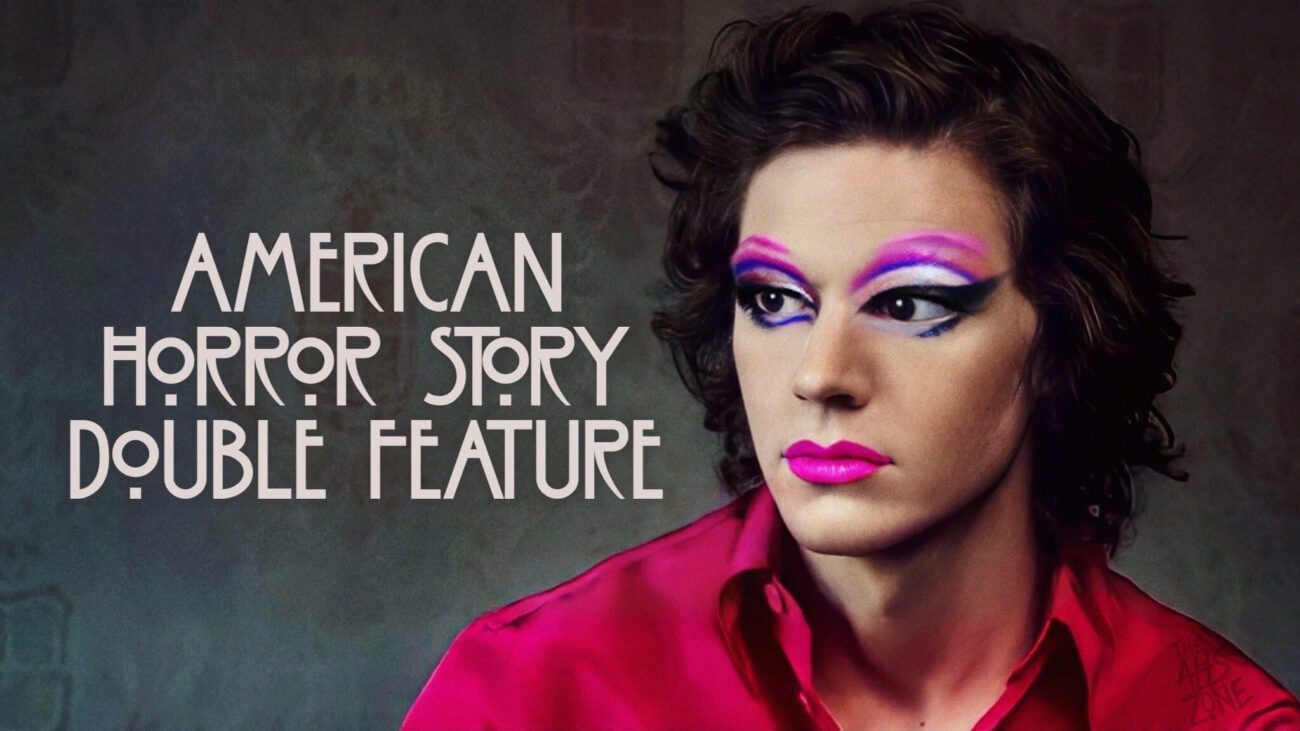 Will Evan Peters perform in drag on ‘American Horror Story’?

American Horror Story: Double Feature – Red Tide premiered on August 25th, 2021, and already, it’s getting buzz for originality and the fabulous characters who dwell in the seaside town of Provincetown, MA.

While we’re seeing newcomers like the grown-up Macaulay Culkin from Home Alone, there are also familiar faces like Sarah Paulson, Frances Conroy, and of course, Evan Peters. 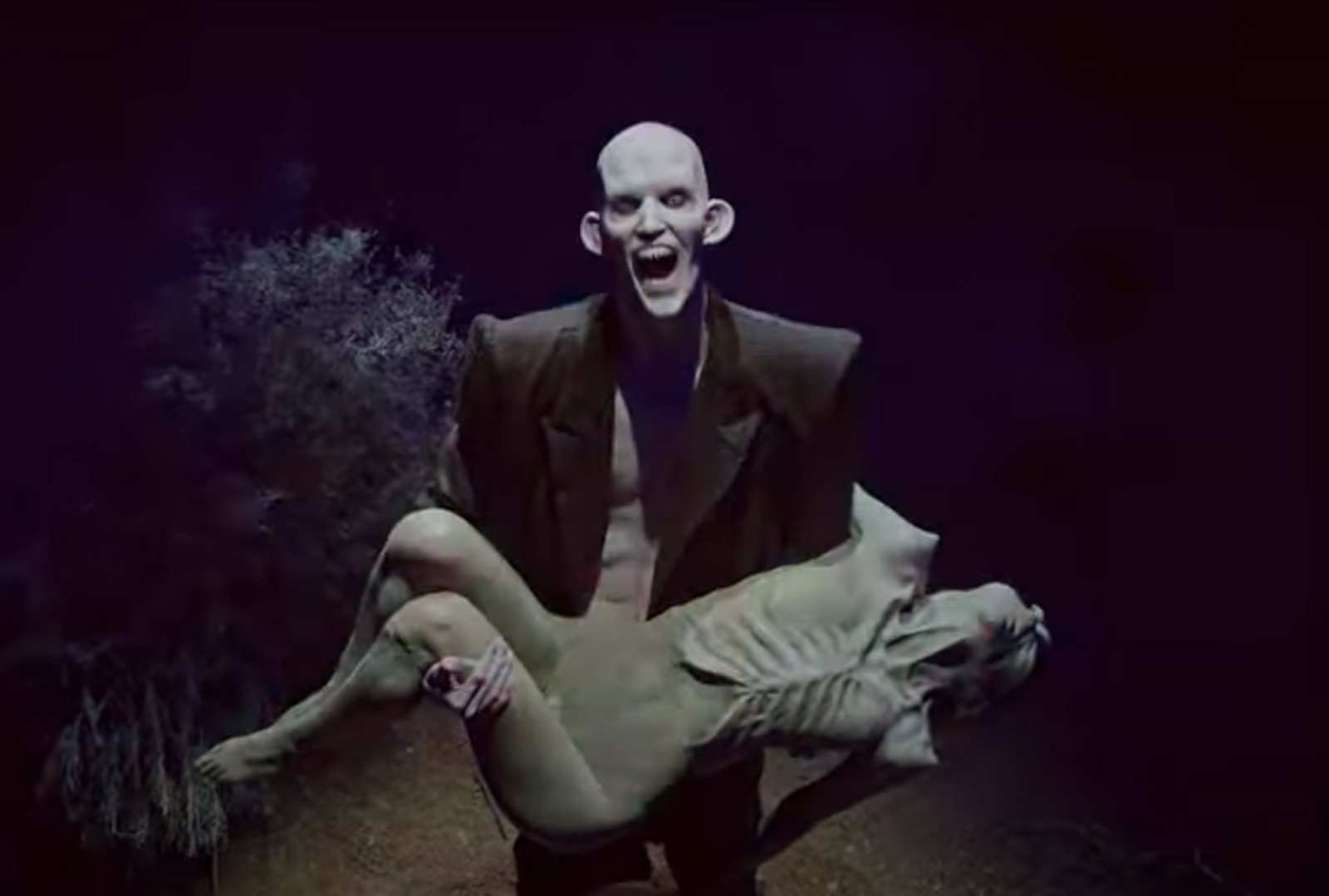 We’re only three episodes in, but already, tensions are high between Harry Gardner (Finn Wittrock), Belle Noir (Conroy), and Austin Sommers (Peters). It seems like the black pill connects every main character, and while it’s bringing them success, it’s also providing major turmoil in the same breath.

On that note, rumors are swirling about the next episode titled “Blood Buffet” and scenes involving Peters performing in an iconic drag scene. We have major deets on what fans can expect to see in the next episode and how the main characters’ backgrounds will start to intertwine. 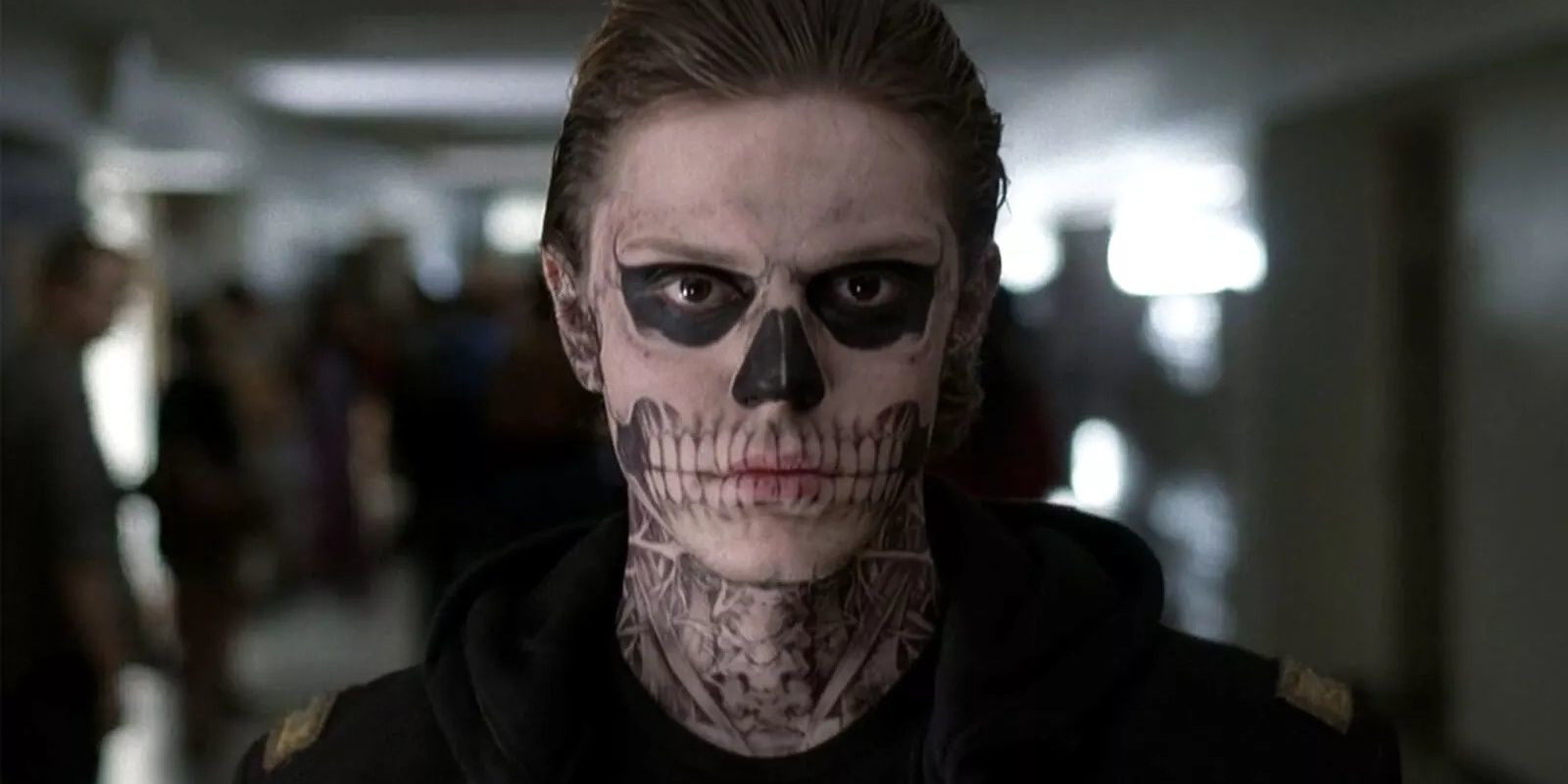 What’s next for AHS?

The creators of American Horror Story continue to do a fantastic job of providing viewers with an interesting plot while lifting the curtains to the characters’ backstories as well. It’s important to know where the complexities come from, and it looks like fans will get a taste of that in this week’s episode.

It’s obvious Belle Noir and Austin Sommers haven’t always been the rich & famous writers they appear to be, and it all started with the black pills The Chemist (Angelica Ross) provides them. Based on the episode’s trailer, we see Sommers performing in drag amidst a crowd that includes Noir.

Based on the iconic duets he and Noir perform together at the local bar, it’s apparent his talents originated from somewhere. 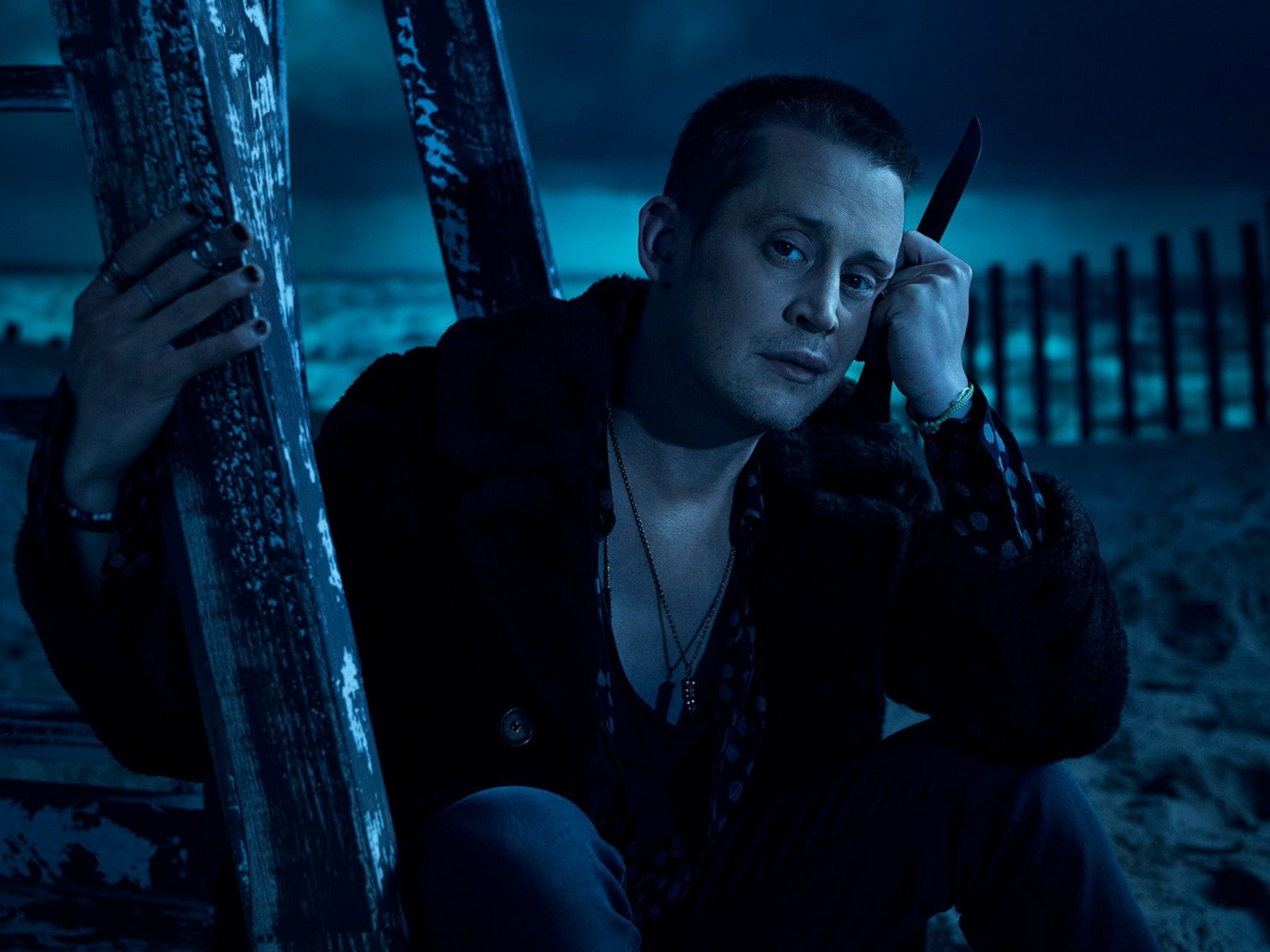 Mickey (Macaulay Culkin) & Karen (Sarah Paulson) can be seen in the crowd as well, as they cheer him on before he gets sucked into the world of dubious success. Reports say there will be around ten drag artists in the episode, including drag legend Chad Michaels.

Viewers will also get a look into Noir’s background and how she became who we know her to be today. There’s also a particular scene of a man turning into one of the pale creatures that lurk around town, which is something we think everyone has been waiting for since we first saw them. 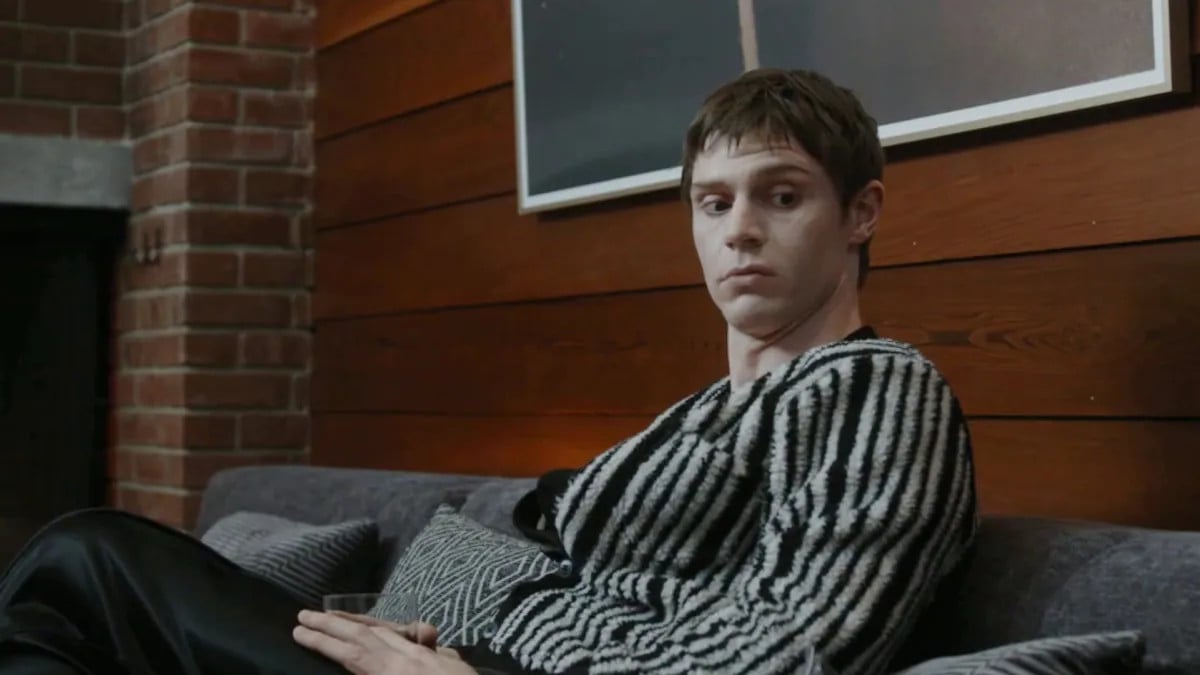 What’s next for Evan Peters?

Evan Peters is known for his various roles as Tate Langdon, Kit Walker, and Jimmy Darling in American Horror Story, but he’s also gained a fanbase in other realms as well. In the superhero world, Peters has played the role of Peter/Quicksilver in several of the X-Men films and as Pietro Maximoff in the mini-series WandaVision.

He also starred alongside Kate Winslet as Detective Colin Zabel in the gritty mini-series drama Mare of Easttown, which is one to see for true crime fans.

To top it off, Peters will play the role of the sadistic serial killer Jeffrey Dahmer in Monster: The Jeffrey Dahmer Story, which is currently in production. 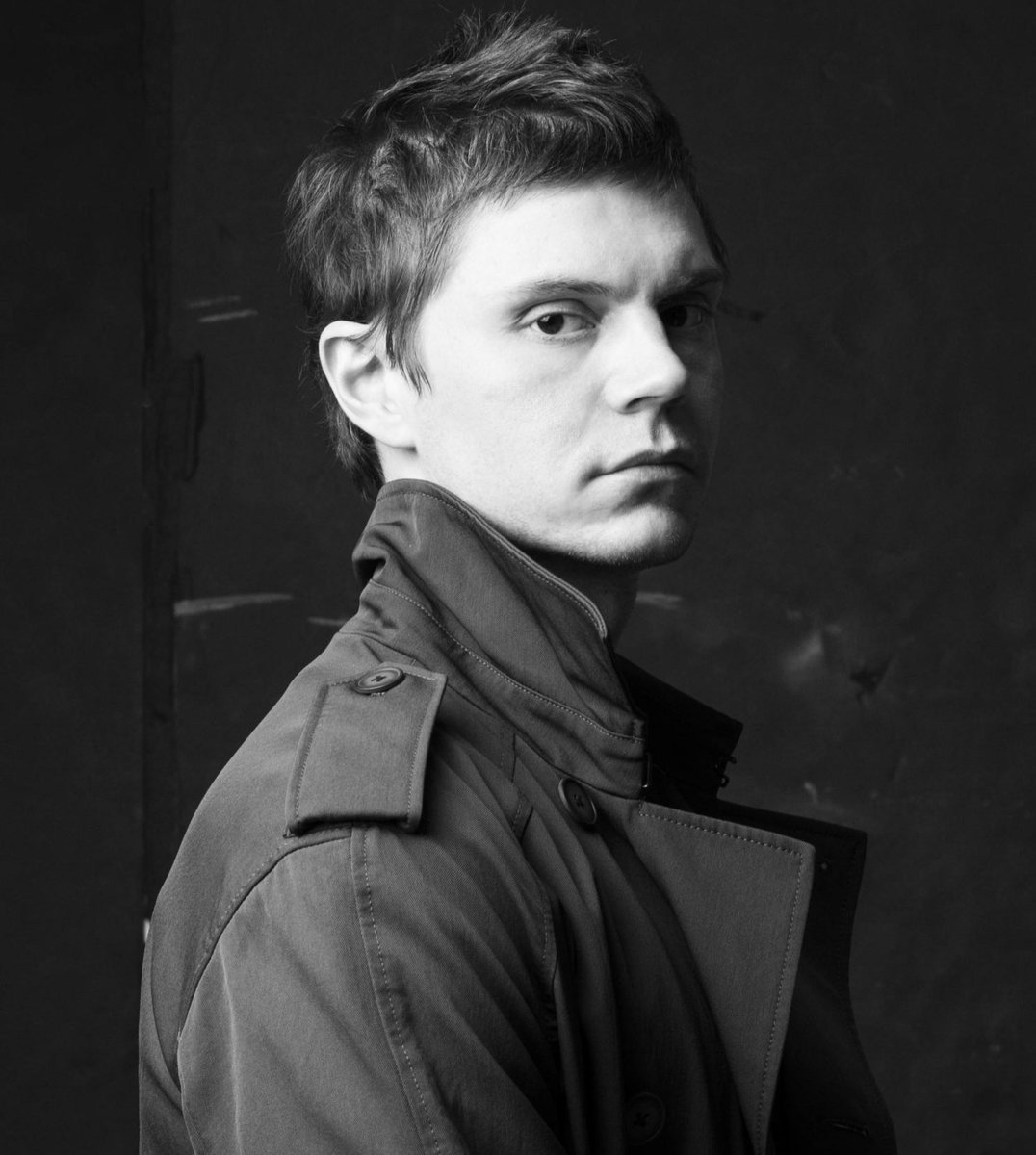 Evan Thomas Peters was born on January 20th, 1987, in St. Louis, MO. He was raised in a Roman Catholic home and has a brother named Andrew and a half-sister named Michelle.

In 2001, he pursued modeling and took local acting classes to prepare for future roles. From 2004 to 2010, Peters got his first break when he appeared in several national commercials for brands like Kelloggs, Papa John’s Pizza, and Playstation. At age fifteen, he moved with his mother to Los Angeles, CA, to get closer to his dream of acting.

His acting debut came when he was cast in the 2004 drama film Clipping Adam, and only a year later, he starred in the ABC science fiction series, Invasion. Ever since he’s been a rising star full of potential, and we think he will be a Hollywood mainstay for years to come.

What’s your favorite Evan Peters character on American Horror Story? Will you watch him take on the role of Jeffrey Dahmer in Monster: The Jeffrey Dahmer Story? Let us know in the comments below!