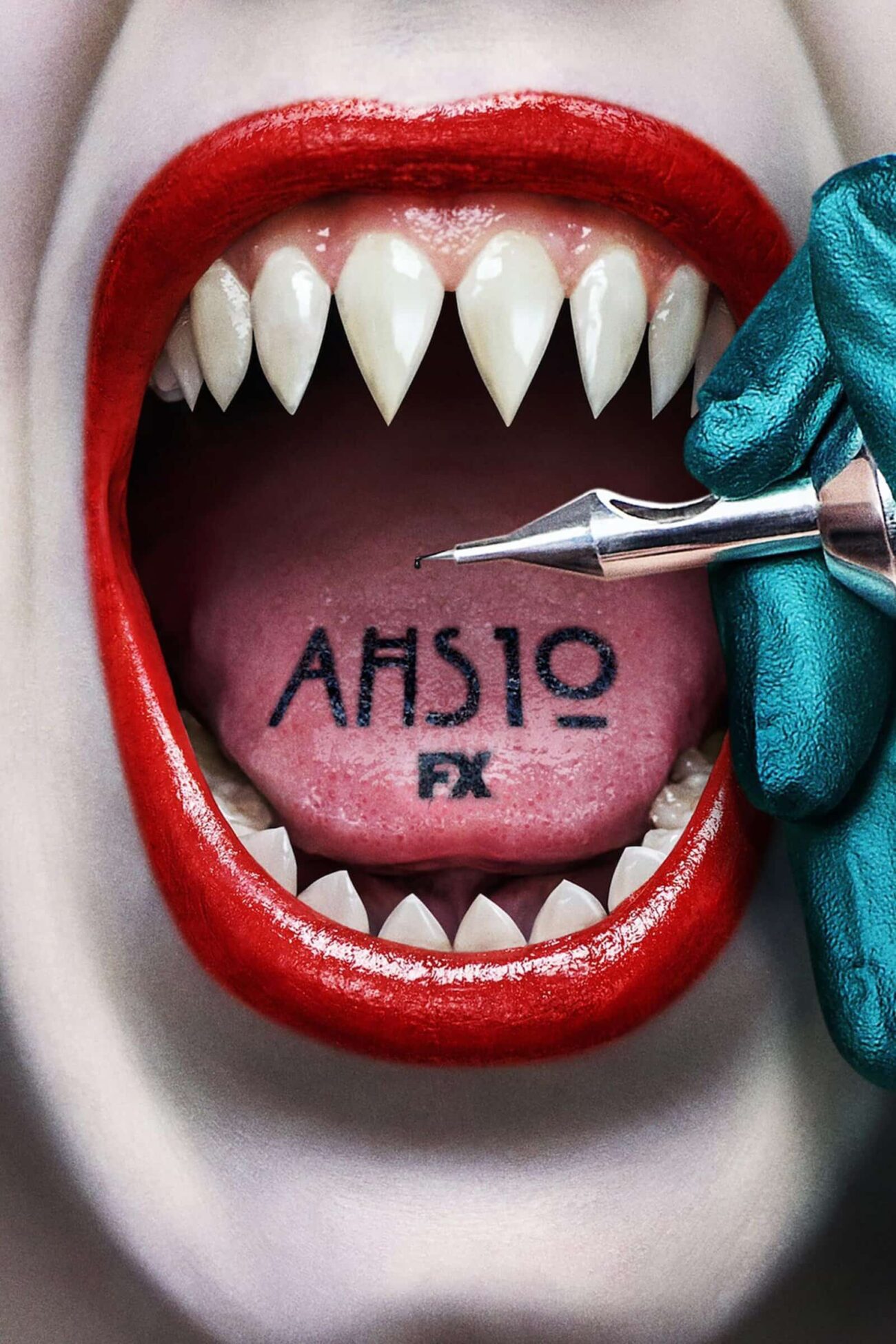 Who is playing who in the new season of ‘American Horror Story’?

It’s time for us to start preparing for the Halloween season. The decorations are already showing up on shelves, so Halloween season will be here before we know it. Everyone outside will be in their layers & sweaters because it’s going to be cold, but you’ll be indoors enjoying some candy corn and apple cider! Plus, you’ll be where it’s warm and you get to enjoy all the greatest scary movies & shows.

Thrillers can be every bit as terrifying as horror movies & shows, thus perfect for Halloween time. This Halloween time, we have the new season of American Horror Story to look forward to! But what’s what? Unsurprisingly, there’s a few big questions fans have for the upcoming story. Luckily, creator Ryan Murphy isn’t being too secretive with the details.

We’ve come to see certain actors as “the faces of the show”. Sarah Paulson is the queen. Evan Peters is the king. At this point, these actors are clearly irreplaceable and we always want to know what’s going on with the cast. So who’s playing who in the new season of American Horror Story? Here’s what we know so far. 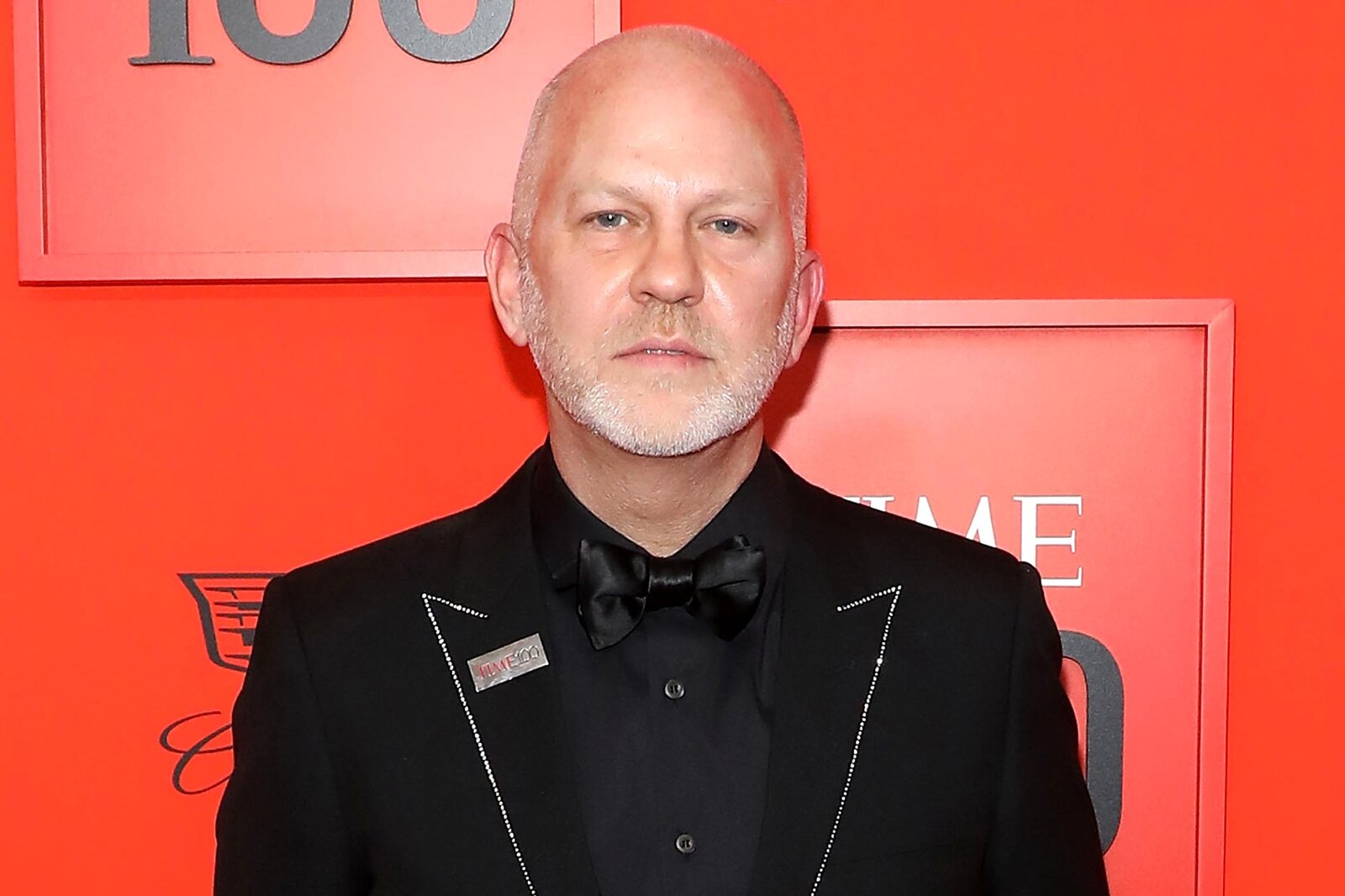 American Horror Story took us to a new epoch of horror storytelling. It set off the mega-producer Ryan Murphy’s American Story franchise. Including American Crime Story, there are two more spinoffs in development as we type. To think these stories started a decade ago! And now, we have the tenth season to mark this anniversary, subtitled Double Feature premiering in just a couple of days.

Nobody foretold two stories in one commemorating the show’s tenth anniversary. But it’s happening! You’ll basically be enjoying two seasons in one. Plus, we can expect the return of multiple American Horror Story alums from the early seasons. 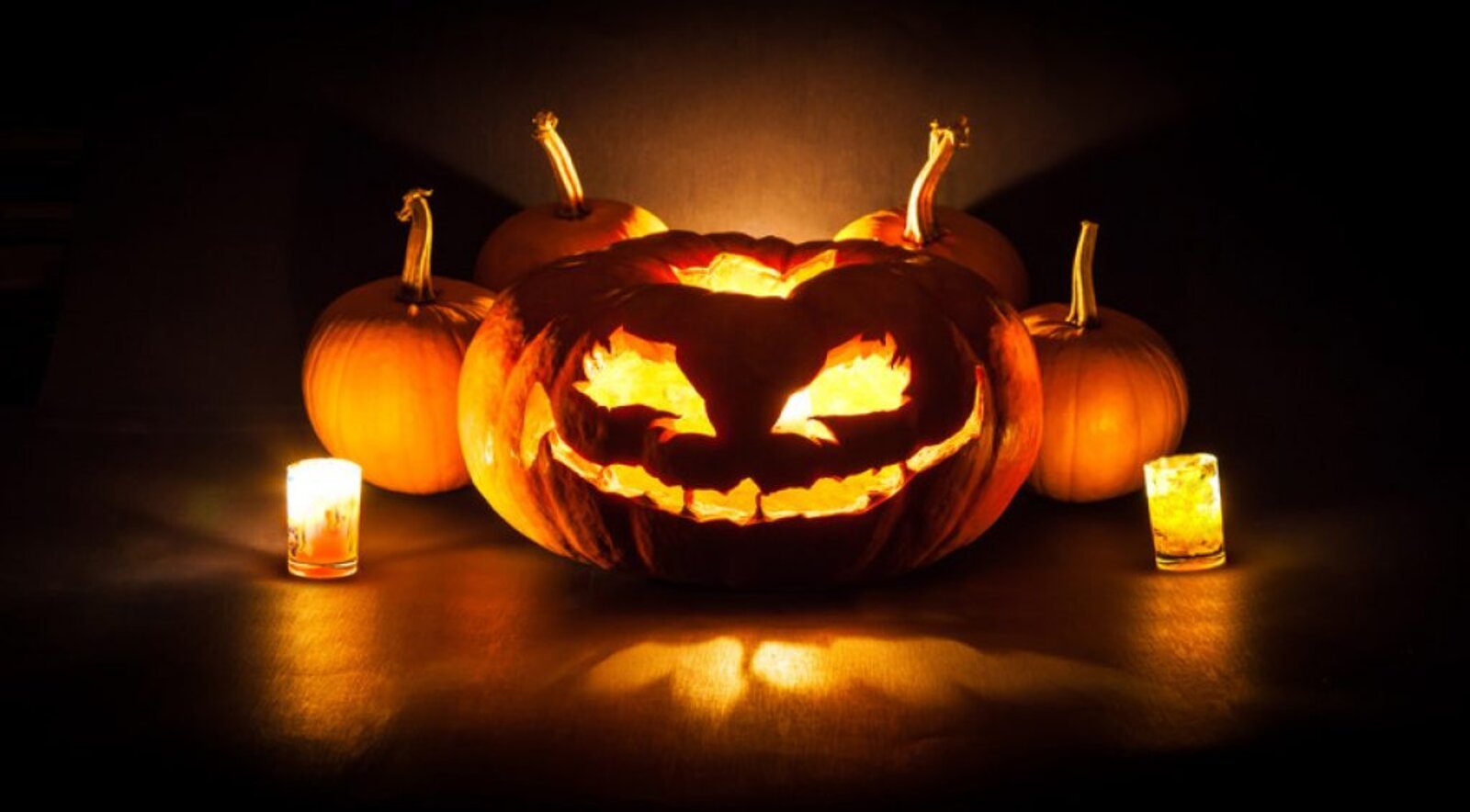 Now, Murphy has kept most of the show’s secrets hidden away from the public. He’s only given us some cryptic teasers. But the trailer for season ten was just released, giving us a fragment of the season’s first story.

To be specific, American Horror Story: Double Feature is scheduled to premiere on Wednesday, August 25, 2021, at 10 pm EST. It’ll show on Wednesday nights on FX, and available for streaming the next morning on Hulu. The season will have ten episodes and will air throughout September and October. The finale is scheduled very shortly before Halloween. 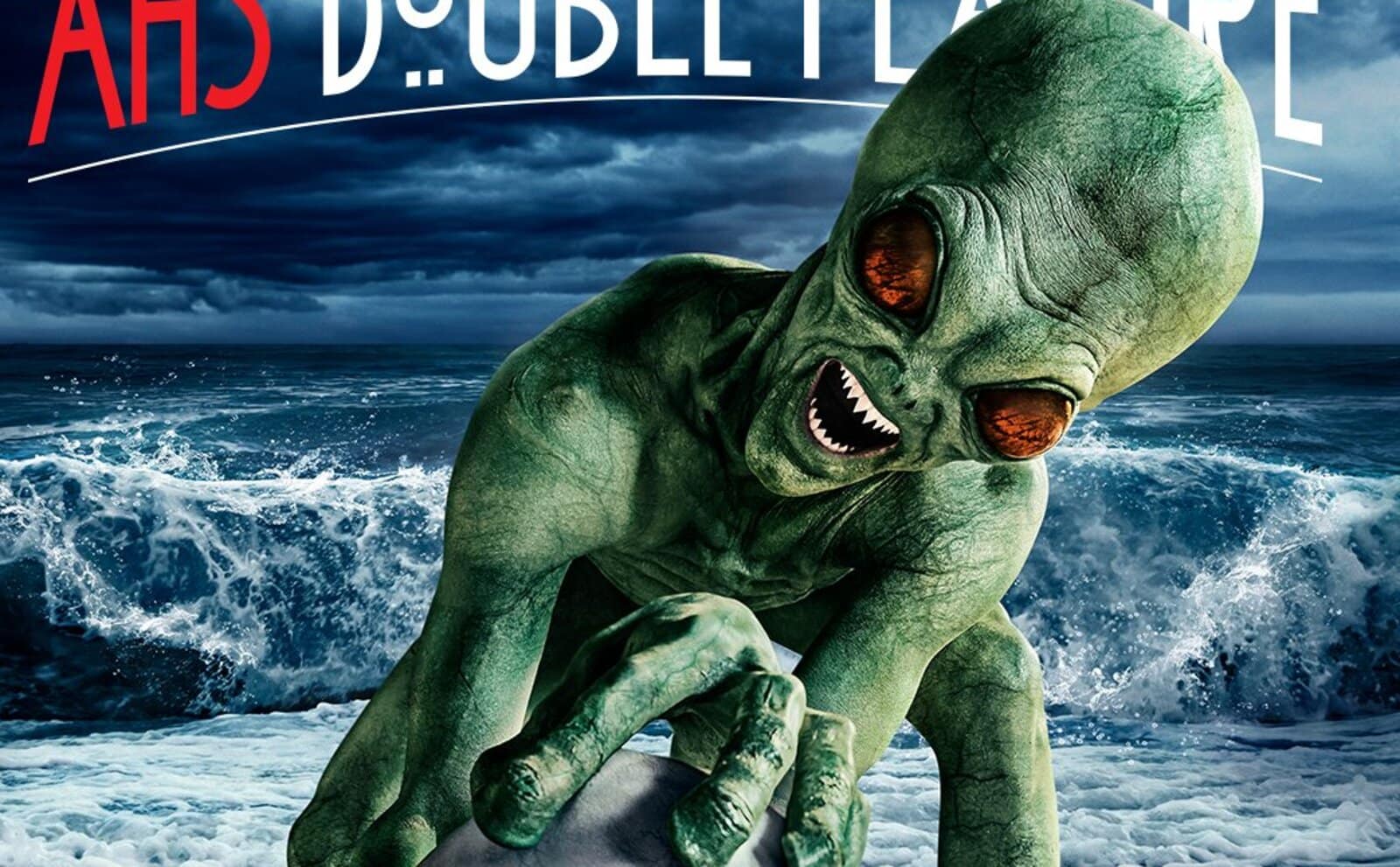 Early teasers of Part 1: Red Tide is going to be set at the sea, particularly a quiet seaside community. A writer (Finn Wittrock), his pregnant wife (Lily Rabe) and their daughter move to Provincetown, Massachusetts. It’s the “perfect place to work without distractions”.

The town is going to get more sinister over time while the writer gets too caught up in his new surroundings. Two locals (Frances Conroy and Evan Peters) pull a gun on him at some point. And the wife is very worried about the safety of their family, certain that “something weird is going on”. Fx hasn’t yet released the information for Part 2. 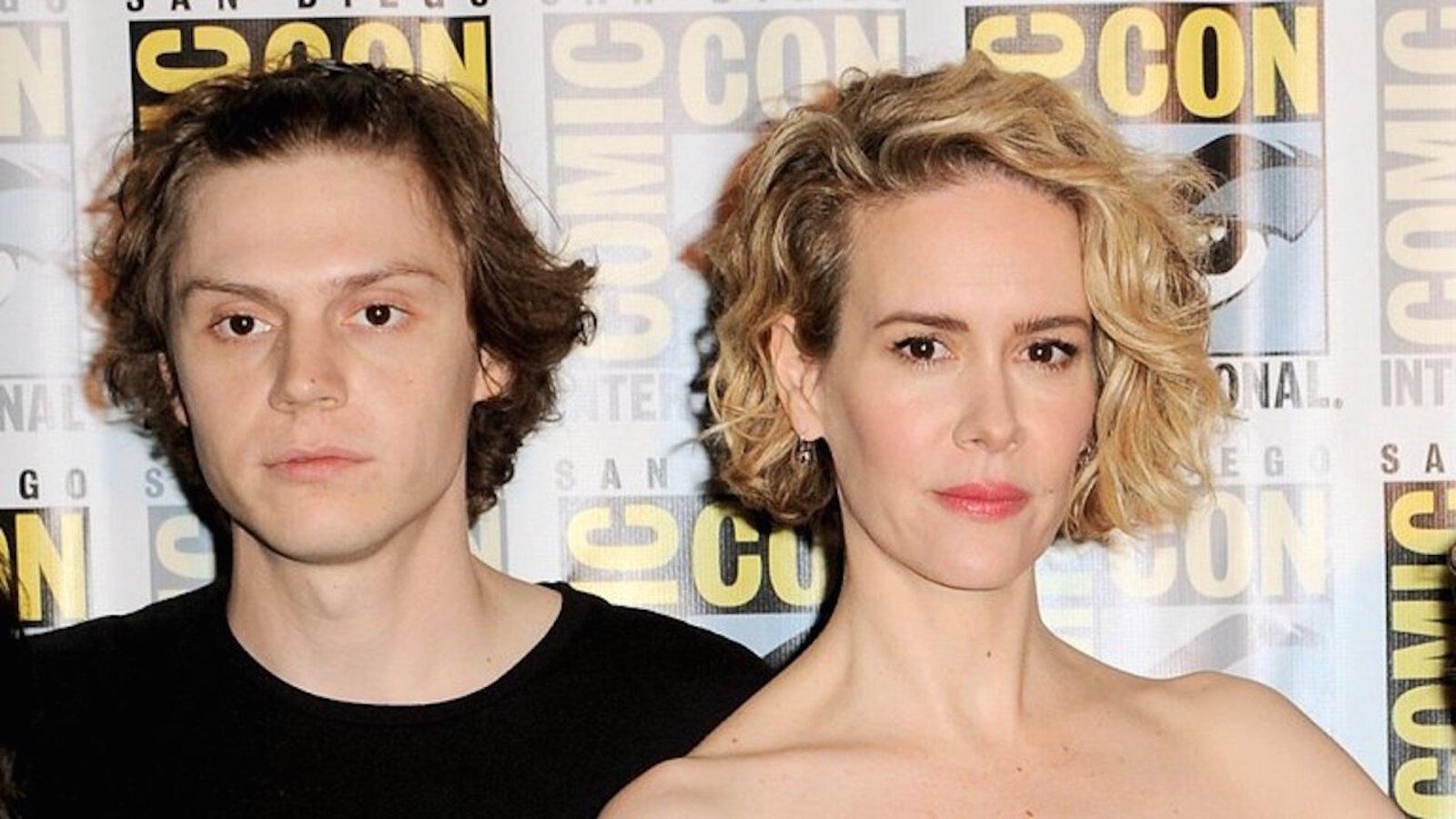 It’s always exciting to see the new but old faces, especially when their performances are so memorable. While enduring 1984, we demanded to know what happened to the show’s king and queen. Now we know Sarah Paulson and Evan Peters are coming back, what’s going to happen to the rest of the cast?

Multi-season alum Lily Rabe will be joining us for the Double Feature, as well as Finn Wittrock, Frances Conroy, and Leslie Grossman. Angelica Ross will be coming back for her second AHS season. And we can definitely look forward to some newcomers like Home Alone’s Macaulay Culkin and model Kaia Gerber.

You know who’s who in the new American Horror Story season. It’s coming in just a couple days! Tell us your favorite season!