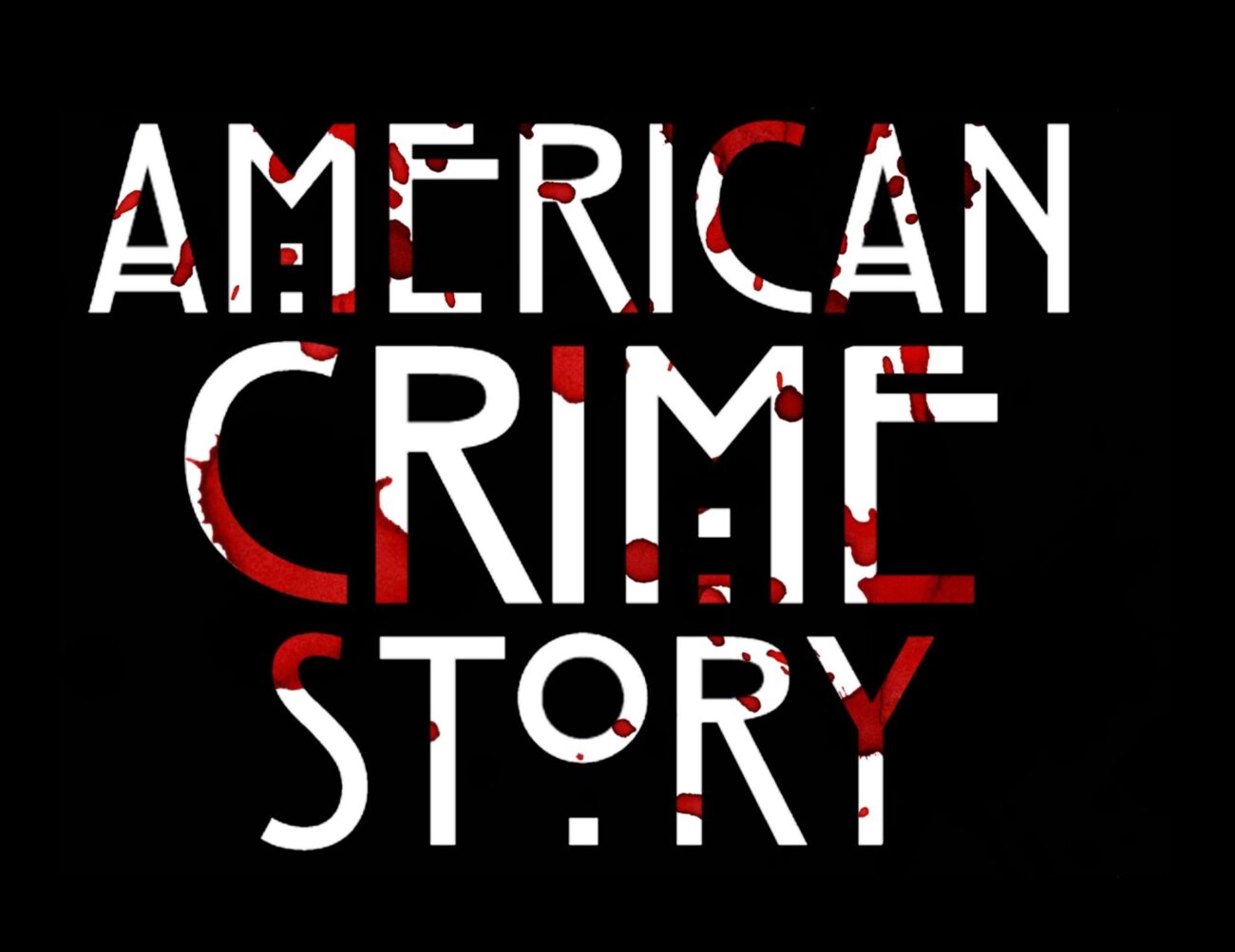 Perhaps you’re already aware but for a quick brush-up just in case, former President Donald J. Trump made history as the first president to be impeached a second time. The House voted 232-197, with ten Republicans voting with the Democrats. They charged Trump with guiding his supporters to storm the U.S. Capitol in January which left five people dead.

Although there’s far more information on this topic, this article won’t be about the former president nor is it really about politics. So, don’t worry. We’re not choosing the left or the right wing. Let’s just discuss entertainment! But as you know, there are a few presidents throughout American history who have been impeached like Andrew Johnson and Bill Clinton.

Since 2016, fans have looked forward to the true crime anthology American Crime Story. It follows many historical and high profile murder cases as they’re reenacted with the proper factual evidence. The background information and formal records gives us a greater comprehension of and insight into the famous murders. 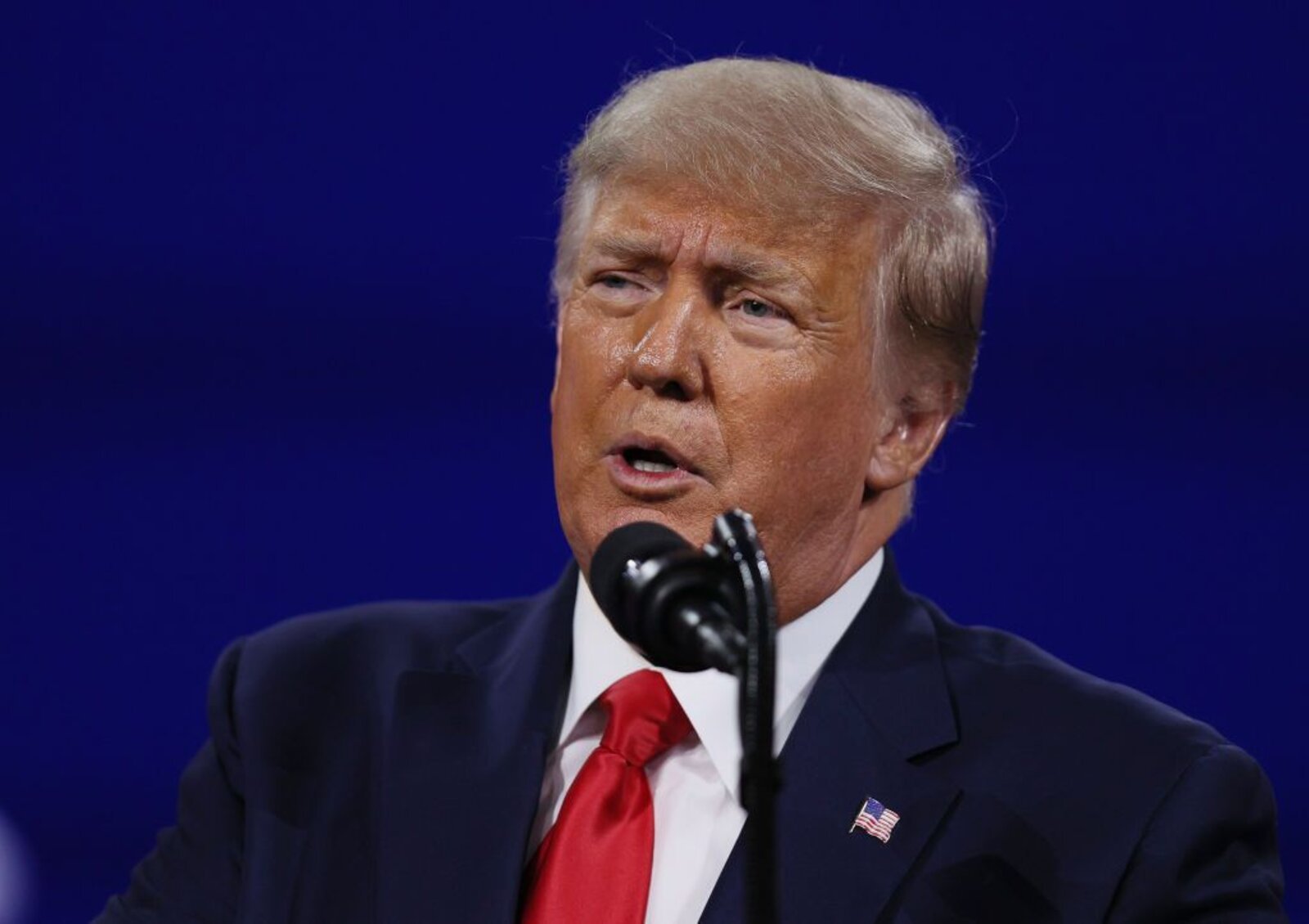 But now, there’s a new season coming up and it’s definitely kept me engaged. They’re going to take a look at the national crisis that took us to the first impeachment of an American President in over a century. Can you guess the president? 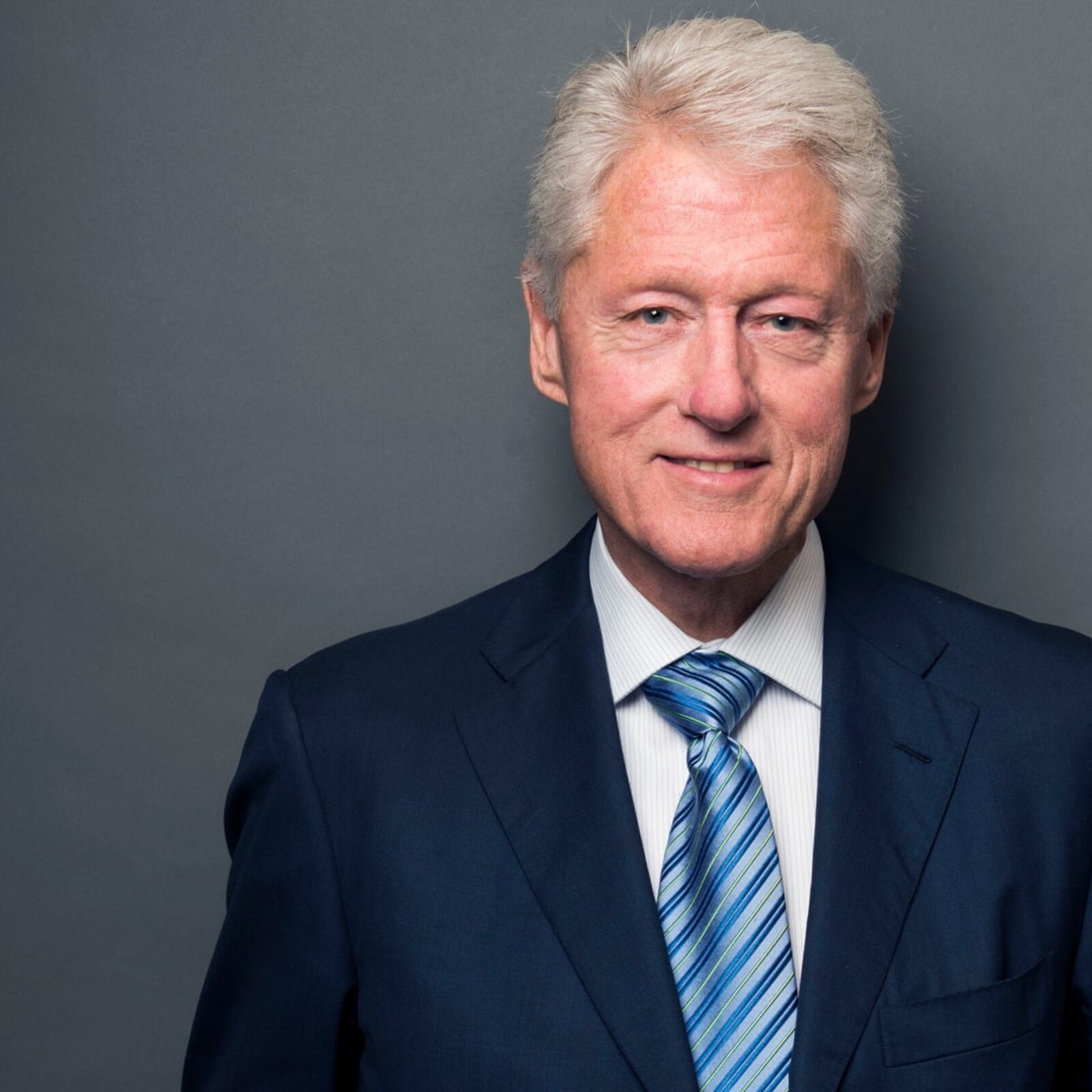 The upcoming third season of American Crime Story will record the impeachment forty-second Bill Clinton. He was charged with perjury and obstruction of justice. It was based off of a book written by Jeffrey Toobin titled A Vast Conspiracy: The Real Story of the Sex Scandal That Nearly Brought Down a President.

Clinton was impeached by the House of Representatives on December 19, 1998, 228-206. Andrew Johnson was the first president to be impeached in the United States and Clinton was the second.

We know what the deal is with American Crime Story but we’re still eager to find what this historical event will look like on the show. Especially those of us who can remember when the events were in the major headlines. 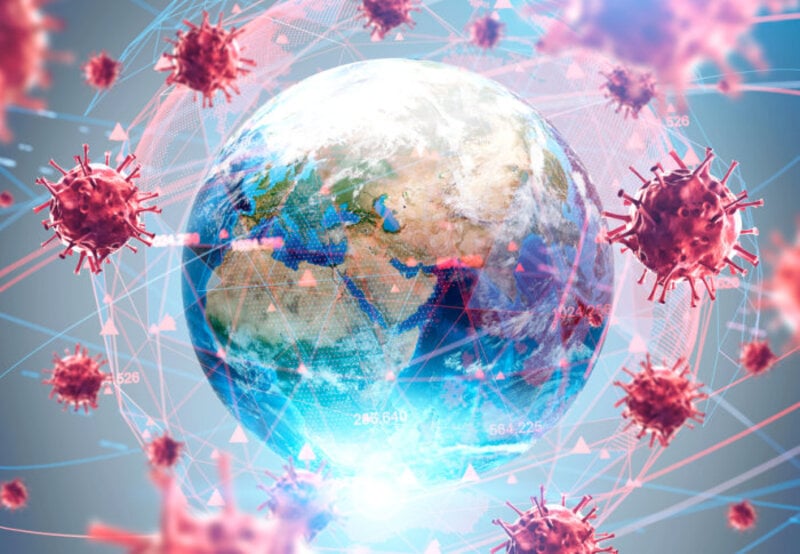 Here’s everything we know so far. The show will be ready for a premiere night in your home September 7, 2021. It was originally supposed to be ready in September of 2020. But given the Coronavirus Pandemic, production was delayed and they were far from being the only show affected by the globe’s circumstance. According to a recent FX announcement, the show will air at 10 p.m. ET/PT on FX. 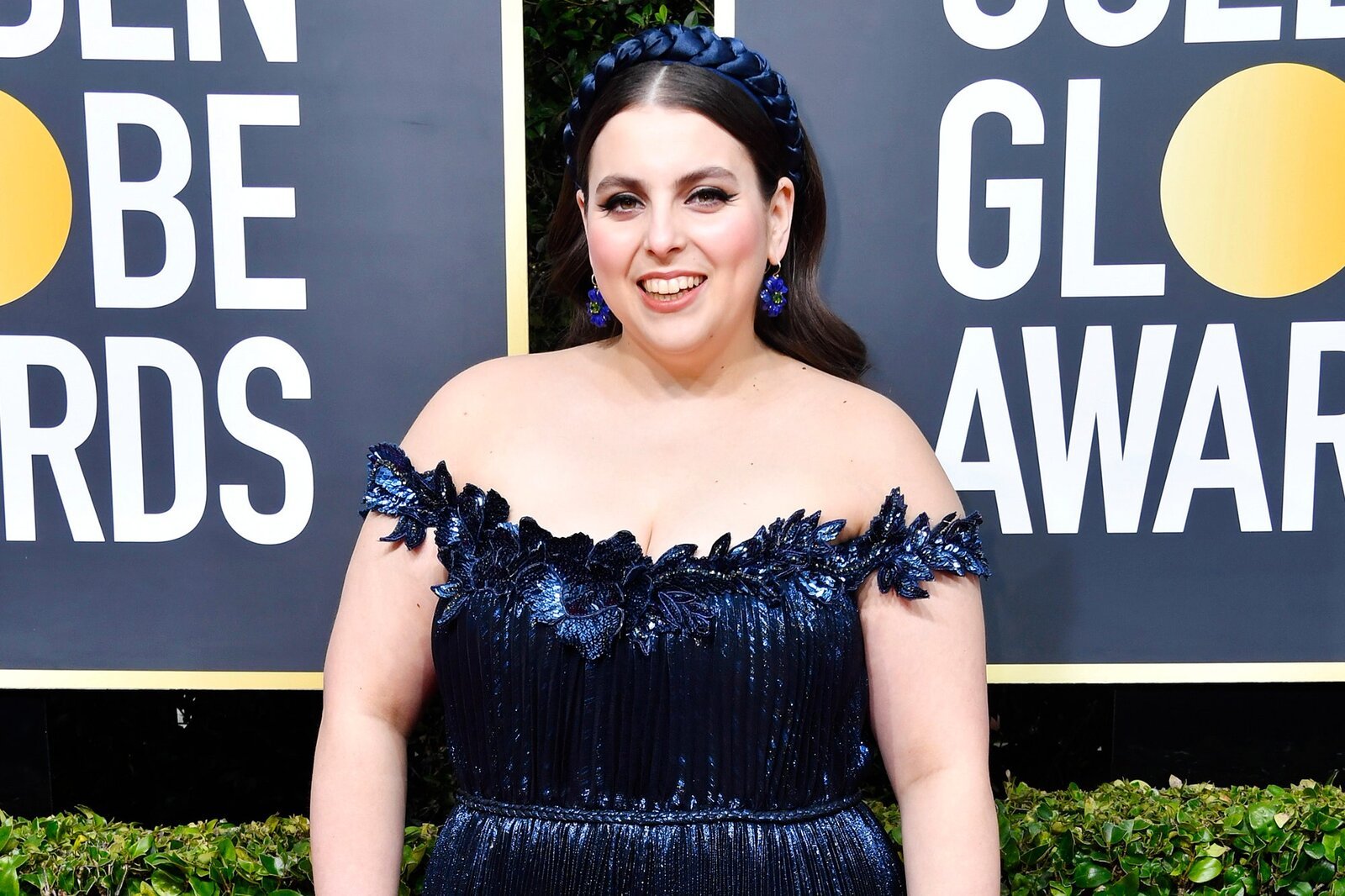 In case you’re wondering about who was chosen for the role Hilary Clinton, the Hollywood Reporter unveiled that Edie Falco was cast. FX chief John Landgraf told the publication that Hillary was not going to be a main character but we’re unsure if that’s still the case.

When it comes to the grand role of Bill Clinton, Clive Owen who’s known for his Academy Award-nominated work in Closer. You may also recognize him from Inside and Children of Men. According to Variety, he’ll be the face of Clinton. 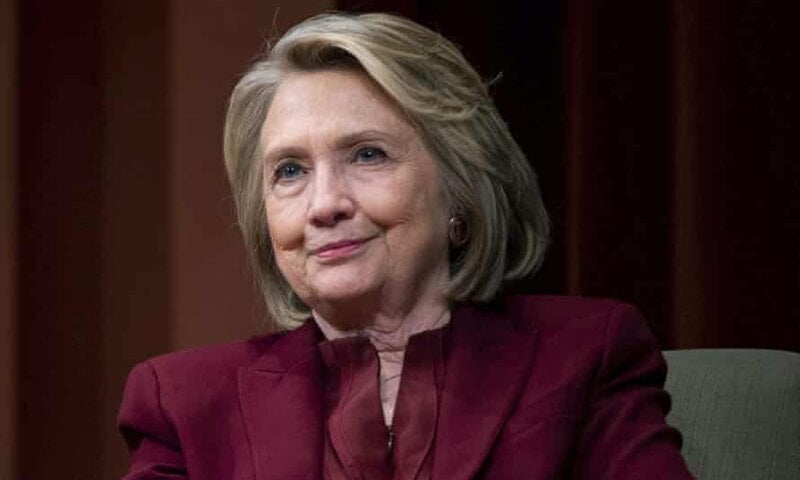 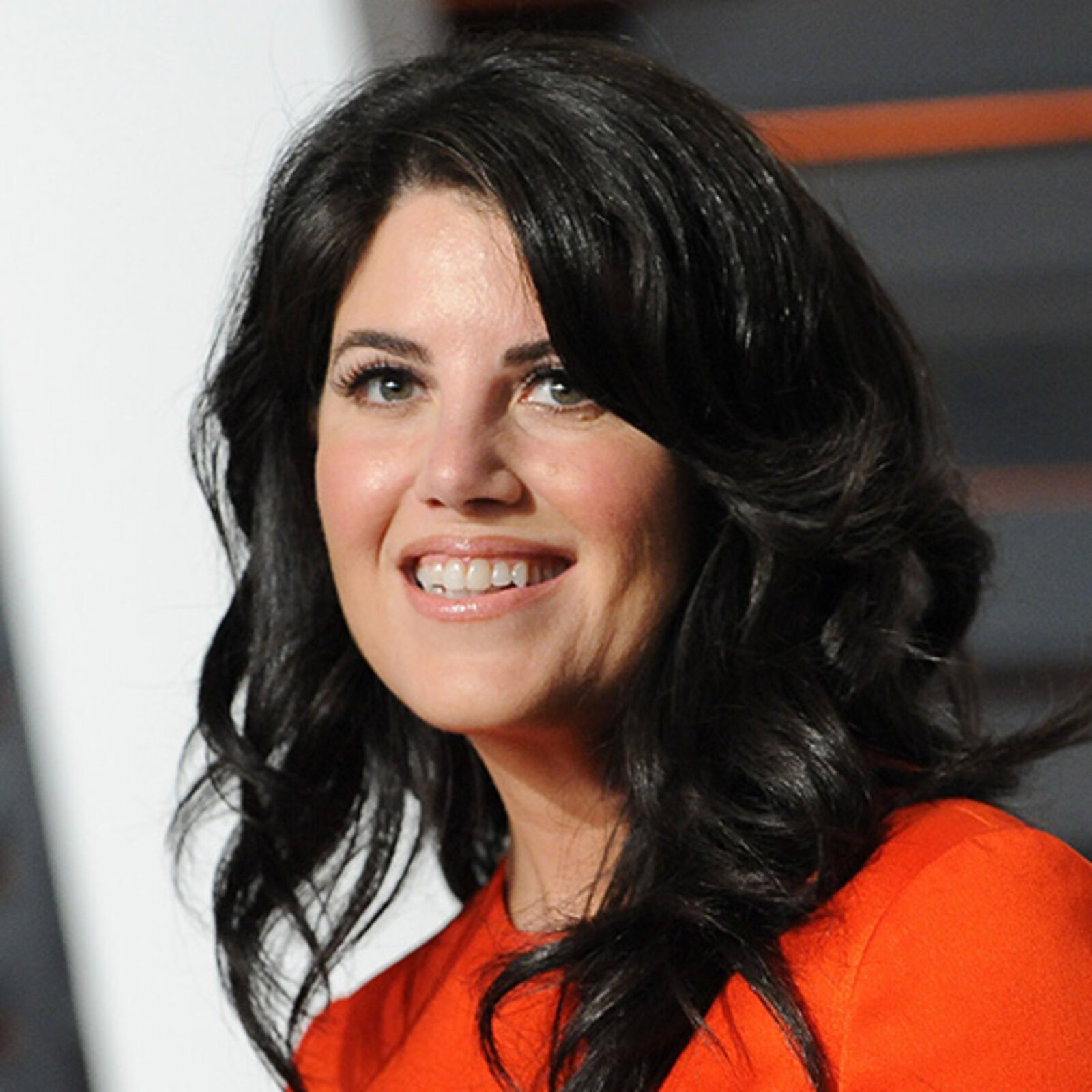 Impeachment might just give us all what some have longed for: a reexamination of the scandal. “The overlooked dimensions of the women who found themselves caught up in the scandal and political war that cast a long shadow over the Clinton Presidency.” Says the FX CEO.

Lewinsky herself was a little hesitant at first to sign on but she’s involved with the script. She told Vanity Fair that “People have been opting and telling my part in this story for decades. In fact, it wasn’t until the past few years that I’ve been able to fully reclaim my narrative; almost twenty years later.”

Get ready to tune into the impeachment of a USA president next month! Which stars would be best for portraying Trump’s trial? Drop your opinions off down below! 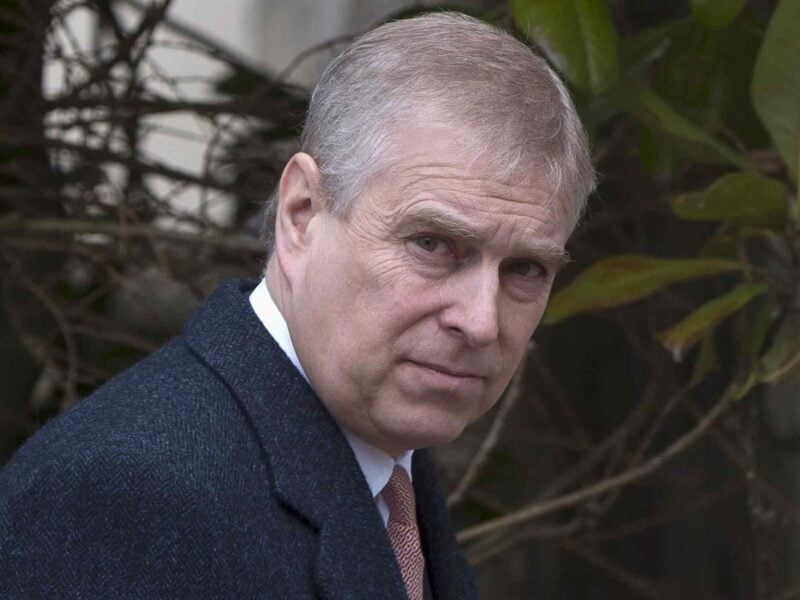