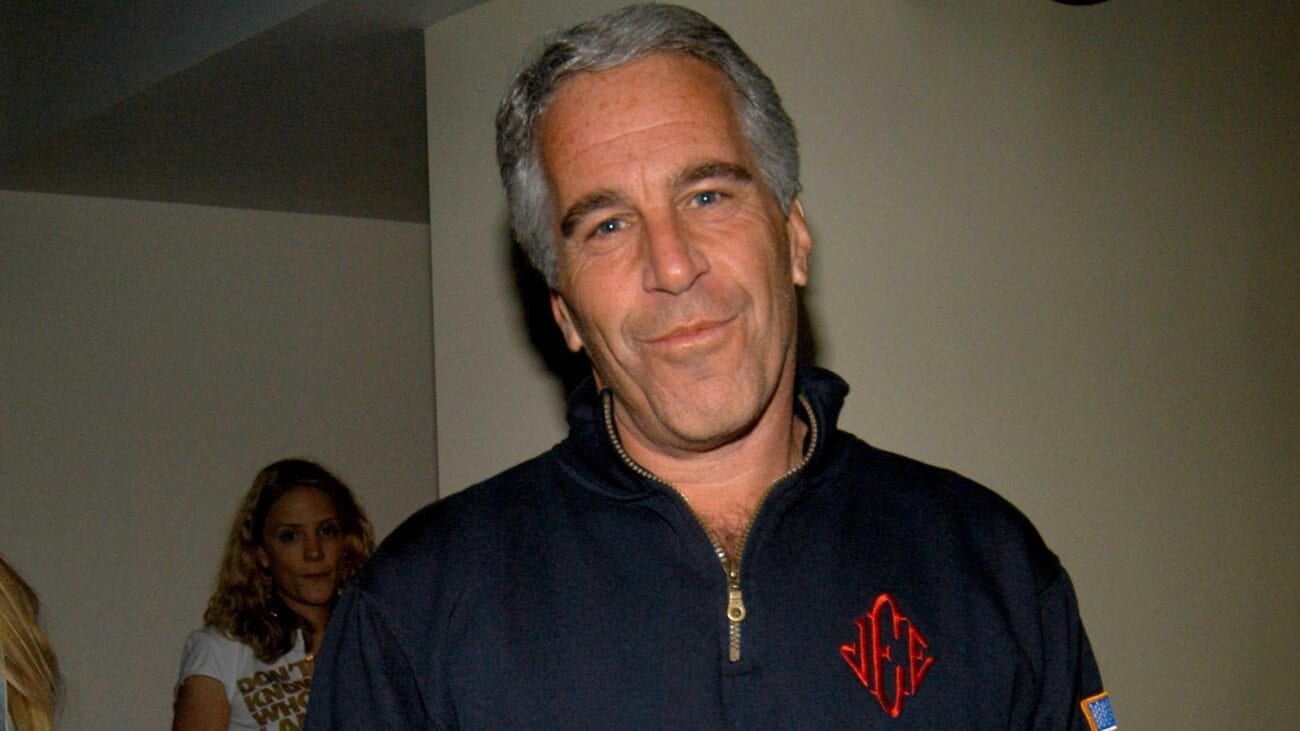 Jeffrey Epstein’s little black book: What does it mean for Maxwell?

Jeffrey Epstein has been haunting society’s consciousness since before he died, but he has continued to do so even in death. Now that Ghislaine Maxwell is in prison without bail and waiting for a July 2021 trial, the questions surrounding the well connected, convicted sex offender Jeffrey Epstein, loom just as heavy as they did when he was in prison awaiting trial in 2019.

The internet has seen everything from the flight logs of his private jet, often called The Lolita Express, they’ve seen depositions, emails, victim testimonies, and even an unpublished memoir written by Virginia Roberts Giuffre – one of his victims. We’ve even seen bits of his little black book, featuring recognizable name after recognizable name, but with phone numbers & addresses redacted.

However, the internet is filled with millions of people, and the more people you have working toward a certain end the faster that goal will be achieved – even if it’s obtaining the entirety of Jeffrey Epstein’s black book without redactions. Leland Nally is perfectly aware of this wisdom and was able to lay eyes on just such a document – and then he called every single person. 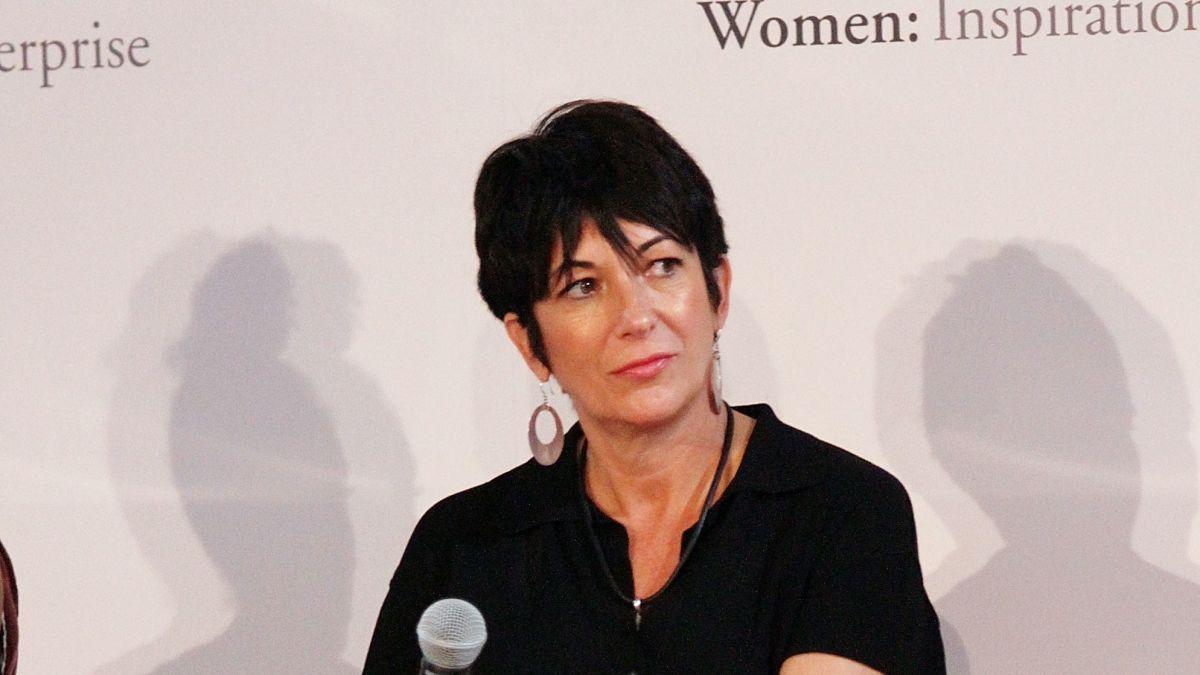 From reflexologists to princes

Nally reports in his Mother Jones article that there is a total of 97 pages in Epstein’s black book. He also approximates that there must be around 5,000 different phone numbers, seeing as the 1,571 names often have multiple numbers listed (though not all.) From royalty around the world to U.S. politicians to recognizable names in entertainment, the book is jam packed.

Though, Nally notes there are also plenty of boring names too, providing the example of reflexologists. Essentially, if you ever interacted with Epstein, odds are you’re in his black book . . . and that later you received a random phone call from Leland Nally if your number hasn’t changed. 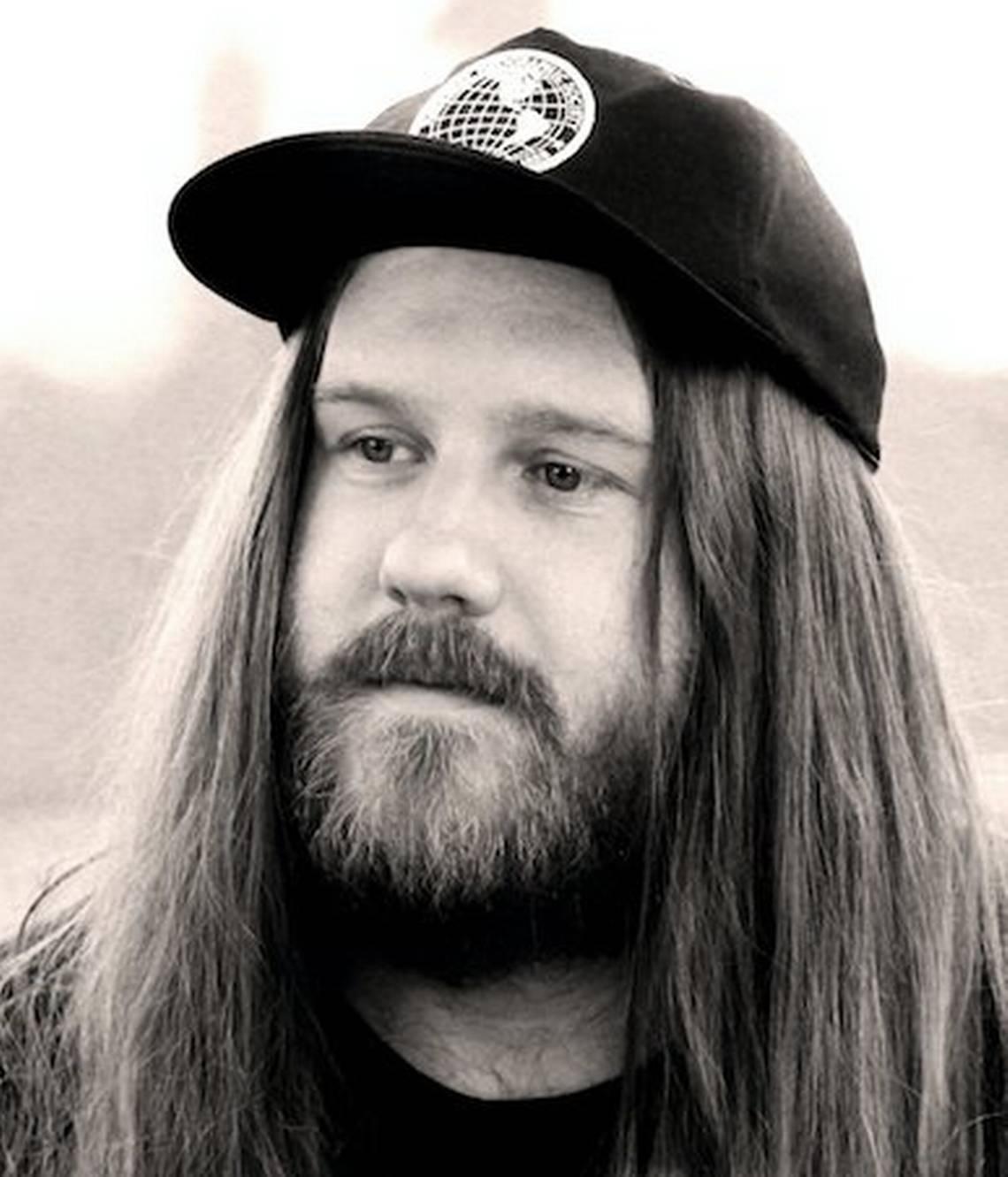 The start of his journey

Nally states that one of the very first numbers he called was attributed to Melania Trump (both she & her husband are in the black book and for unknown reasons her husband’s is circled). After calling only a few numbers (and getting no answer) Nally says he received a phone call from a man claiming to be from the FBI – saying there were reports of fraudulent calls. Nally quickly blew the man off.

He hadn’t committed any crimes and he knew it. He never received that call again, stating it may have been someone’s private security. Then again, you can’t really expect to call the First Lady of the United States out of the blue and expect the government to just be okay with that. The call let Nally know that the names & numbers in the file he found were, in fact, real though. So he kept at it. 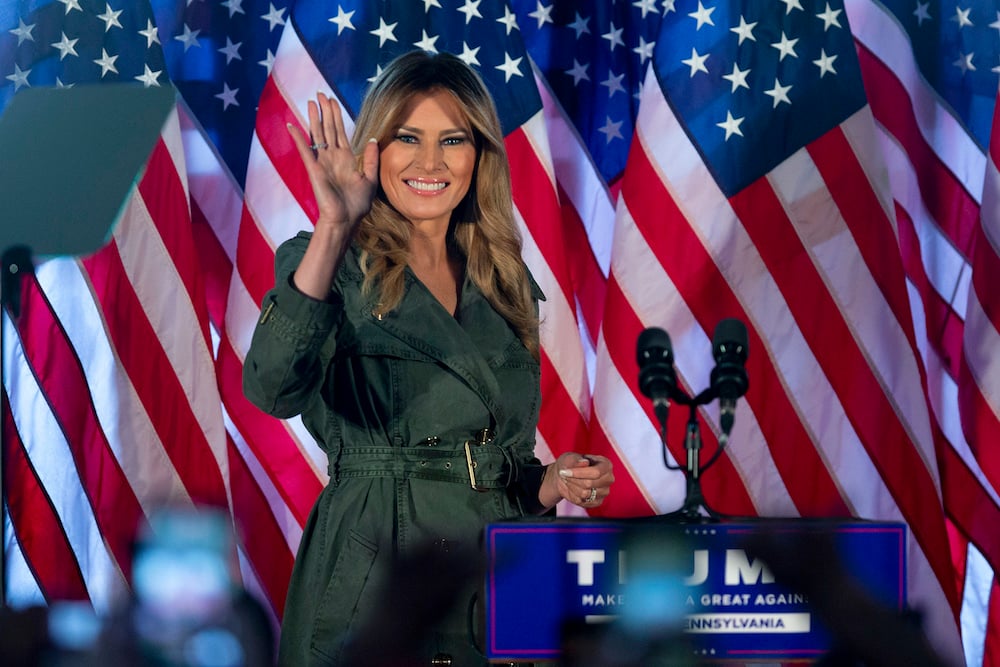 Ghislaine Maxwell has been considered a close confidante of Jeffrey Epstein since the 1990s. Leland Nally got ahold of an actress who had met Epstein before he became rich & famous and continued to keep in contact with Epstein for at least a decade.

The actress, who wished to remain anonymous, said of Maxwell & Epstein that after a short romantic fling they remained close, but that “their relationship was built on resentment, mutual jealousy, and a toxic codependency”.

Maxwell has been arrested for four different sex crimes related to abuse of minors as well as two counts of perjury – all of these charges are in relation to the suspected sex trafficking ring that Epstein is believed to have run & benefitted from. It’s believed that Maxwell was the one who kept the ring running – even the anonymous actress said as much. 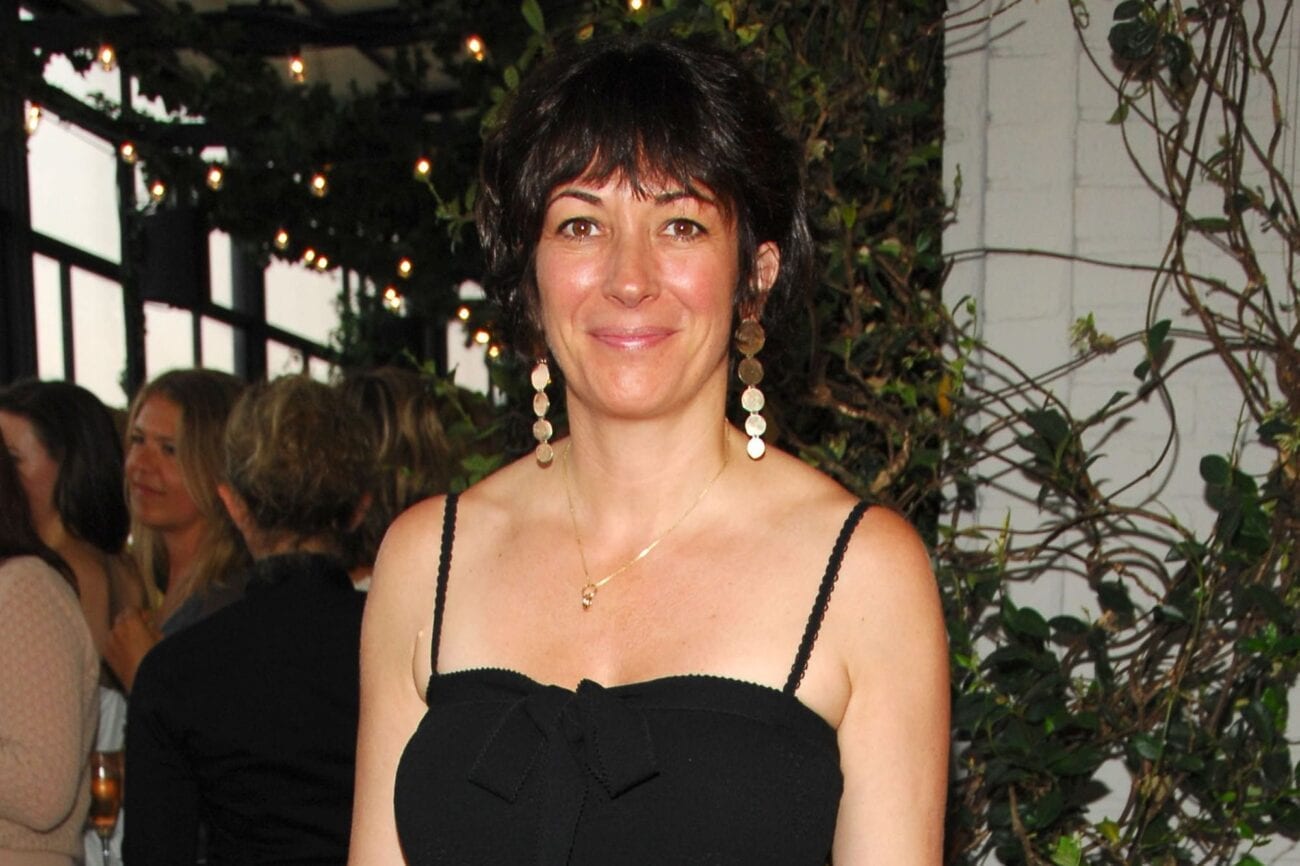 Ghislaine Maxwell traveled with Epstein, lived with him, and was even considered “the woman of the house” by staff in his Florida home. The two are, despite what Maxwell would like people to believe, inextricably associated with one another.

This means that Epstein’s black book is practically Maxwell’s as well. Further meaning that there are literally hundreds of people who could, if brave enough, act as witnesses or provide testimony against her in the upcoming trial.

Granted, just being in the black book doesn’t mean that a person is automatically aware of the inner workings of the trafficking ring or even knew it existed. Odds are Epstein’s dry cleaner and barber are perfectly innocent. However, with over a thousand names, there are plenty of people who must know something. Nally proved this too, since he managed to get quite a few people to provide all kinds of information.