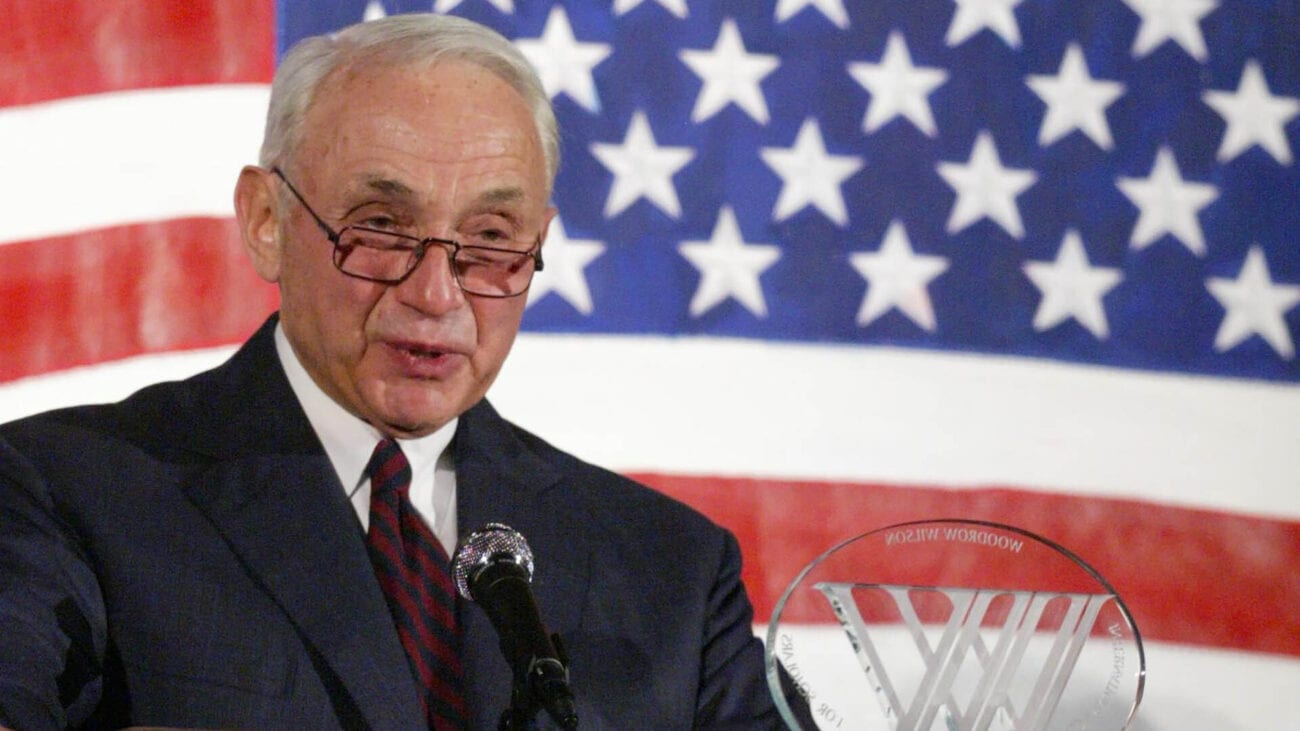 News outlets the world over are speculating that we’ll have new evidence in the Jeffrey Epstein case soon. This is supposed to come from Leslie Wexner, one of Jeffrey Epstein’s oldest contacts.

Fashion mogul Leslie Wexner has been notoriously tight-lipped about his ties with Jeffrey Epstein. He cut ties with the disgraced multi-millionaire around the same time he was first charged with sex trafficking. He also stepped down from his company after allegations against Epstein resurfaced.

What’s making Leslie Wexner come forward now, and what will he say about Jeffrey Epstein? Let’s take a look. 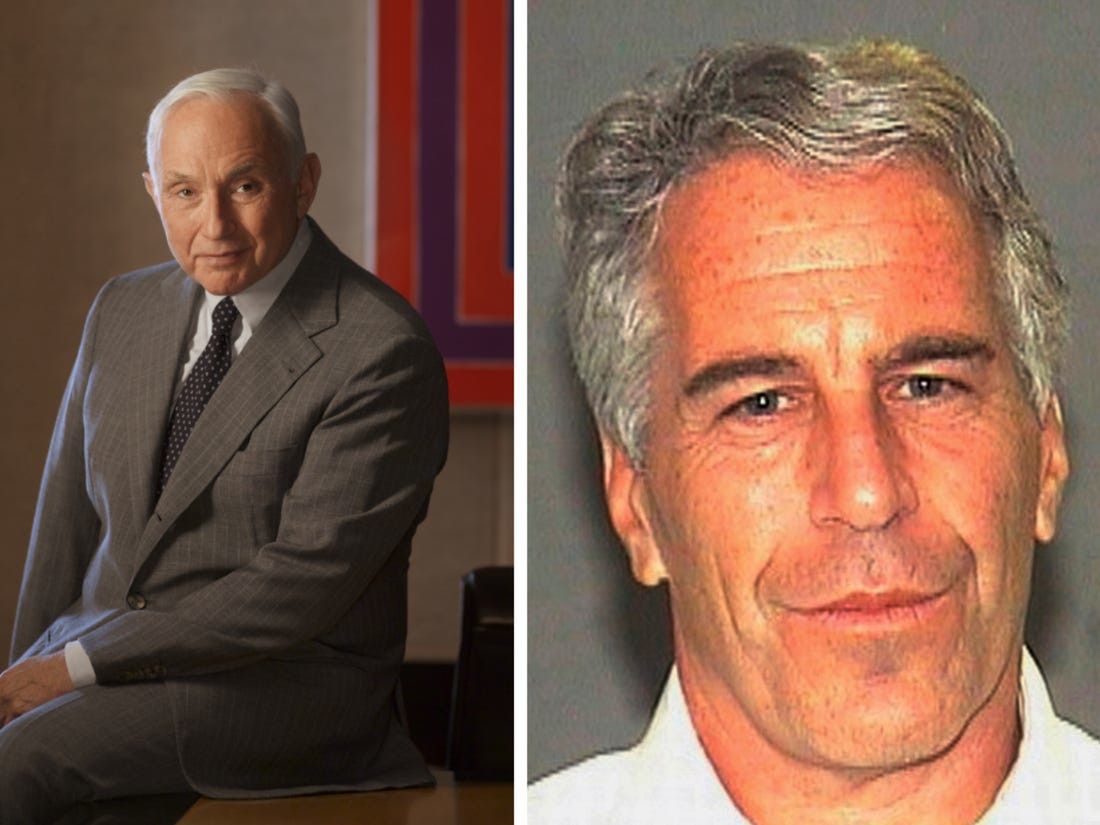 Who is Leslie Wexner?

Leslie Wexner was the former CEO of Limited Brands, the parent company of several familiar stores in any shopping mall, including The Limited, Victoria’s Secret, and Abercrombie & Fitch. Wexner was also one of Jeffrey Epstein’s first major clients.

However, Les Wexner severed ties with Jeffrey Epstein before then. Epstein misappropriated millions of dollars from Wexner’s family in 2007, causing the CEO to cut contact. Wexner maintains that he knew nothing of Epstein’s illegal activities. 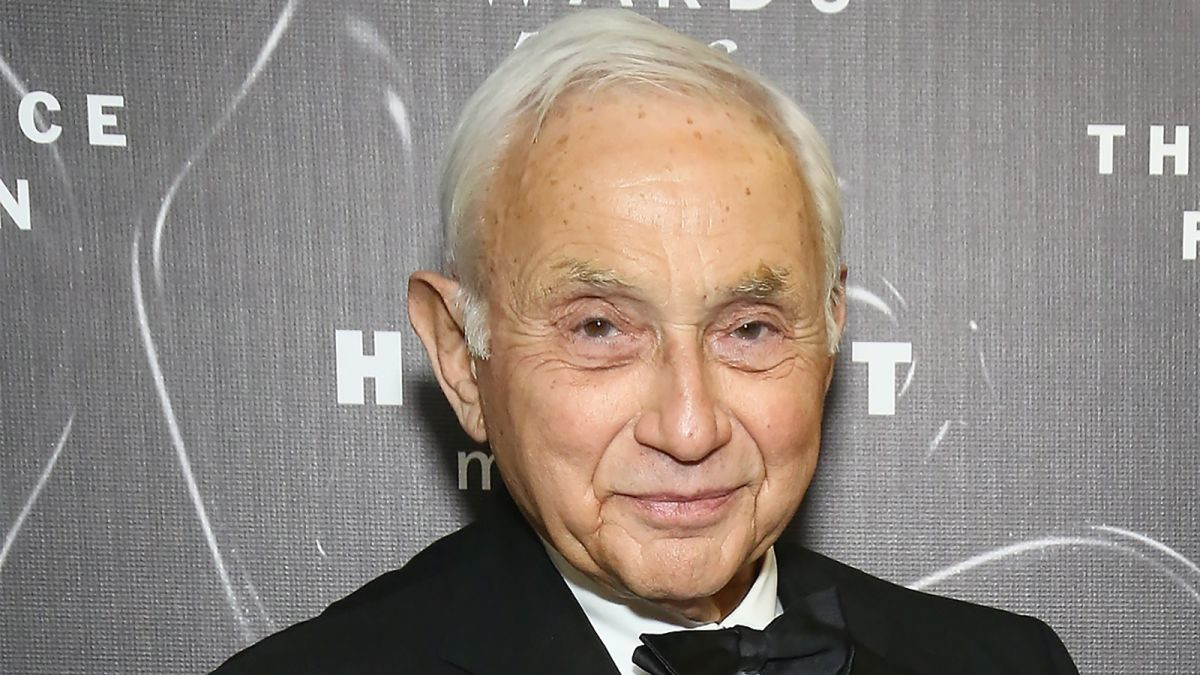 Why is Wexner talking now?

Leslie Wexner is writing a written deposition stating he knew nothing of Jeffrey Epstein’s illegal activities. However, he’s not writing it for the Jeffrey Epstein investigation. His statement is for the case of Virginia Roberts-Giuffre vs. Harvard attorney & professor emeritus Alan Dershowitz.

The written deposition is part of a compromise. Alan Dershowitz claims Virginia Roberts-Giuffre is trying to extort money from him by connecting him to Jeffrey Epstein’s sex trafficking ring. Roberts-Giuffre has long claimed Dershowitz sexually assaulted her while she was being trafficked by Epstein, which Dershowitz denies.

Roberts-Giuffre and Dershowitz are suing each other for defamation. As part of Dershowitz’s case, he is claiming that Roberts-Giuffre is extorting him and other defendants in her lawsuit, including Les Wexner. He called Wexner to the stand to assist him in his claim, hence the written deposition. 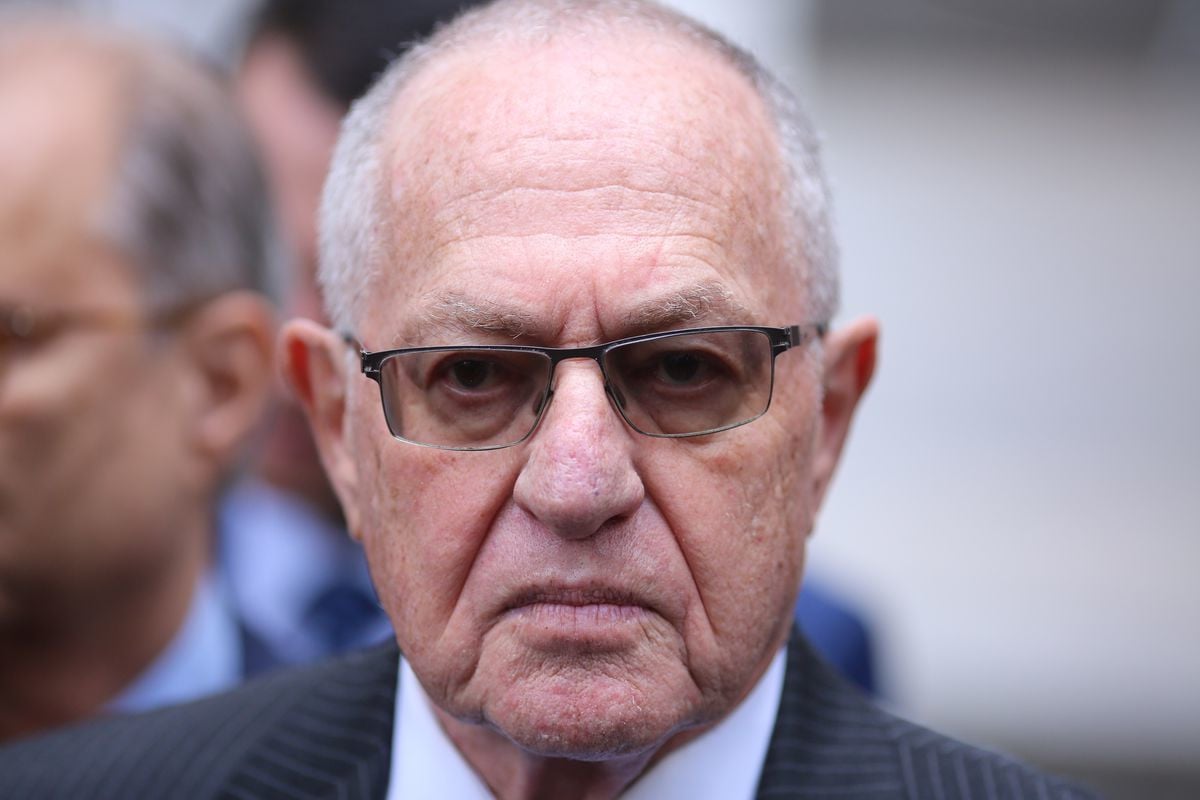 What will be in the deposition?

The deposition will be a series of questions sent to examine & cross-examine Wexner, determining what his ties to Jeffrey Epstein were. The main goal of the deposition isn’t to see whether or not Epstein was guilty. It’s for a civil case to try and benefit Alan Dershowitz.

However, Alan Dershowitz may be disappointed. In 2019, a news report revealed that Wexner’s attorney had no information linking Wexner or Dershowitz to an extortion plot by Roberts-Giuffre. 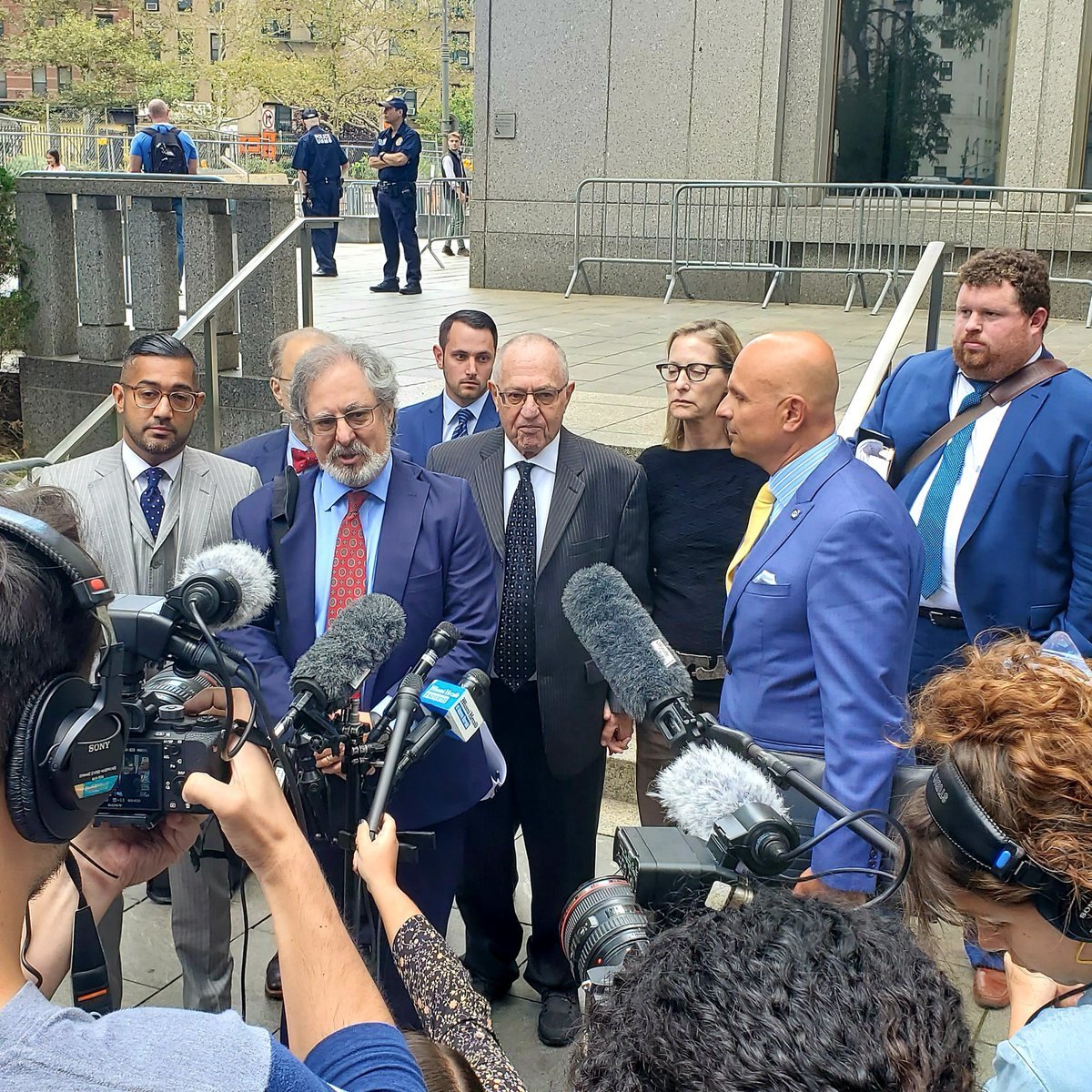 Will this help the Jeffrey Epstein investigation at all?

Hardly. The only reason Leslie Wexner is being compelled to testify is so either Alan Dershowitz or Virginia Roberts-Giuffre can prove the other is lying. At this point, both sides of the case are compelling Wexner to come forward, hoping his testimony can prove their case.

Per Leslie Wexner’s attorneys, Wexner has no evidence to give about Jeffrey Epstein’s sex trafficking ring or Dershowitz’s allegations about Roberts-Giuffre’s extortion plot. While he offered his attorney to testify in his stead, now both parties want Wexner himself.

Either way, it seems like Wexner doesn’t feel like he has to appear. He has tried everything he can to stay out of Jeffrey Epstein’s cases, including the lawsuits between Dershowitz & Roberts-Giuffre, which are becoming uglier.