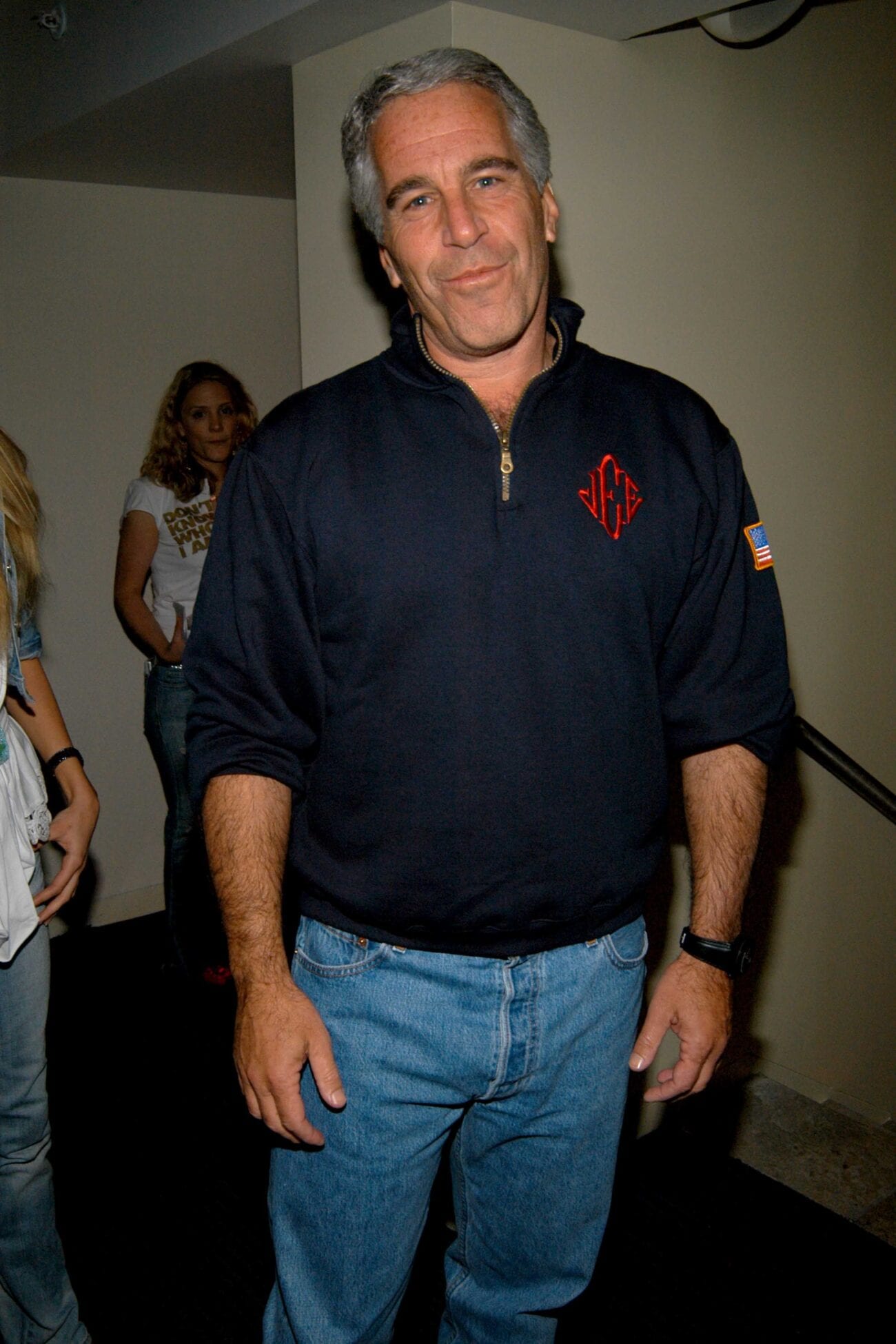 Little St. James is Epstein’s private seventy acre island in the Carribean. Extremely remote and secluded, the only way in or out is by boat or helicopter. Entirely private, there was no way members of the public could access the island. 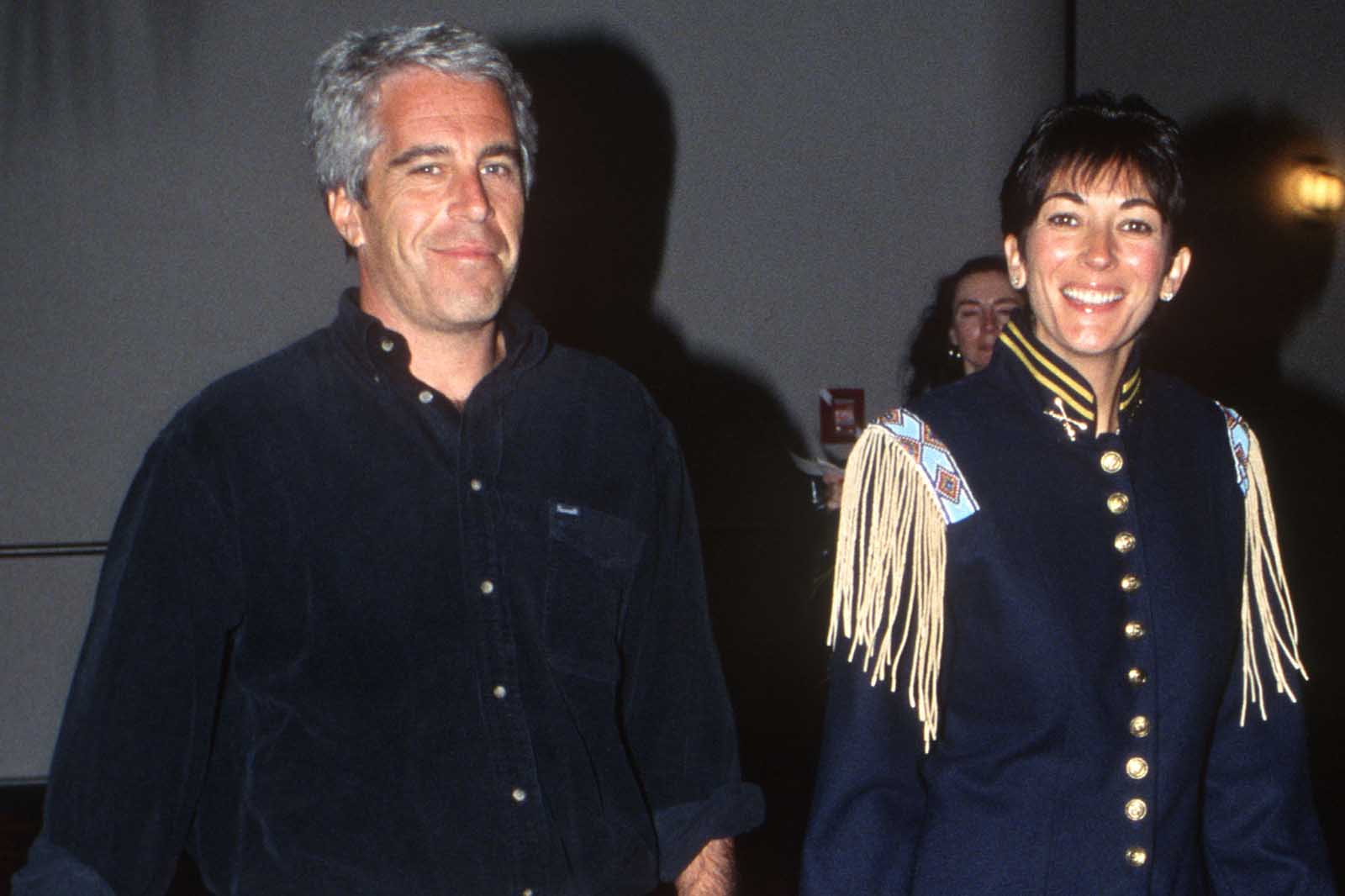 It has been alleged by several of Epstein’s victims that the island was used as a sex pad. Epstein and his co-conspirator, Ghislaine Maxwell, would allegedly bring in scores of women, many underage, and force them into all kinds of sex acts. Due to the remote nature of the island, said women were unable to leave on their own accord and would therefore essentially become Epstein’s prisoners until he wanted to let them leave. 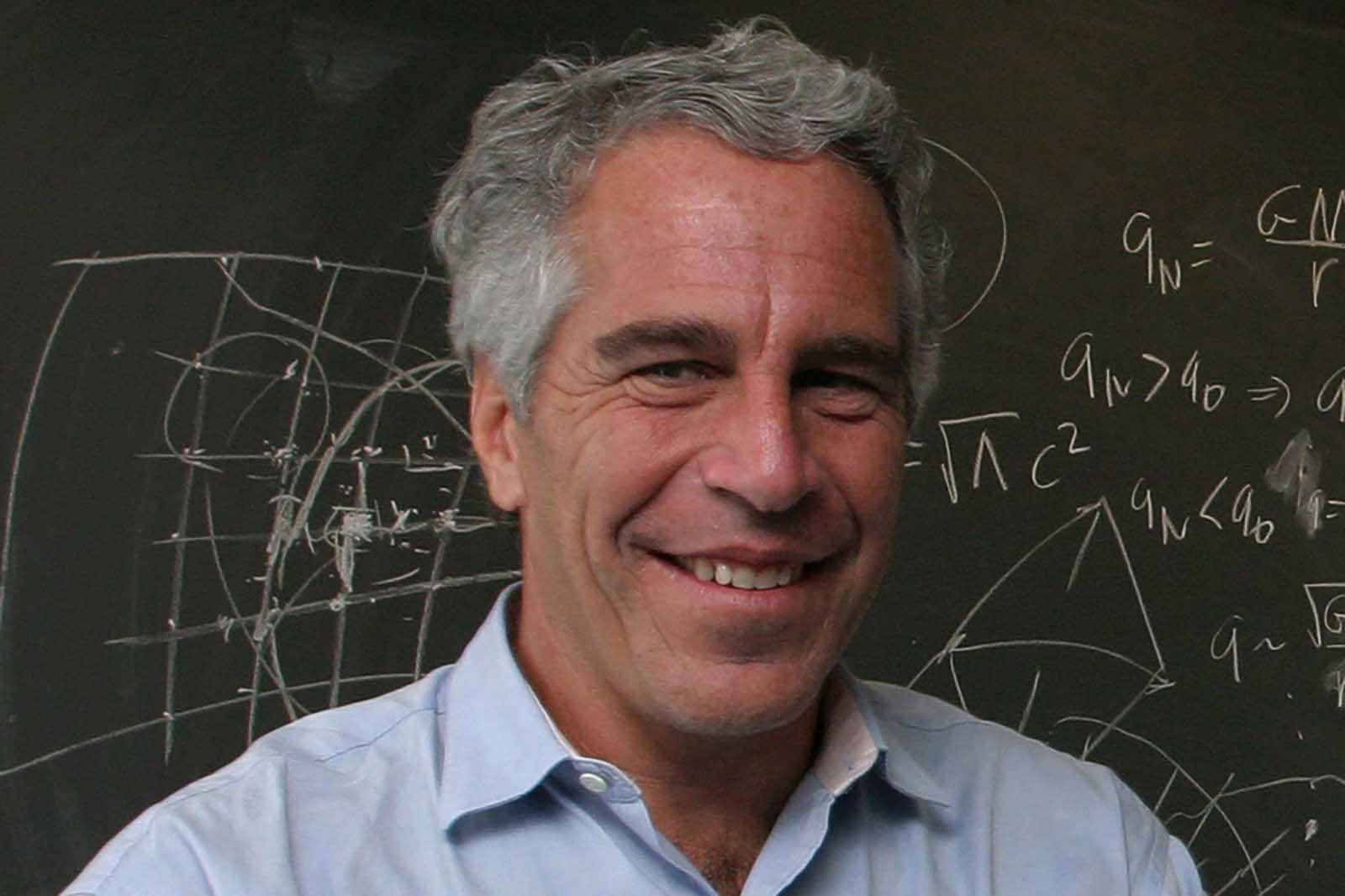 Employees of the local air strip in St. Thomas has come forward, claiming they witnessed Epstein boarding his private plane with girls who were clearly under the age of consent. They report that Epstein made no attempts to be discrete about the fact that he was accompanying minors. Employees of the air strip claimed that they were suspicious of his interactions with the girls all along, yet no reports to police were ever made.

Flight records show that between January 2018 & June 2019, Epstein’s private jets were in the air approximately every three days. Other than his island in the Carribean, his flight destinations were located all around the world, sometimes only stopping for a couple of hours at a time.

Once at the airport, Epstein would then transport the girls, women, and other assorted visitors by private helicopter to Little St. James. Epstein had stakes in Hyperion air, the company responsible for his private helicopter flights, therefore guaranteeing his activity remained a secret. 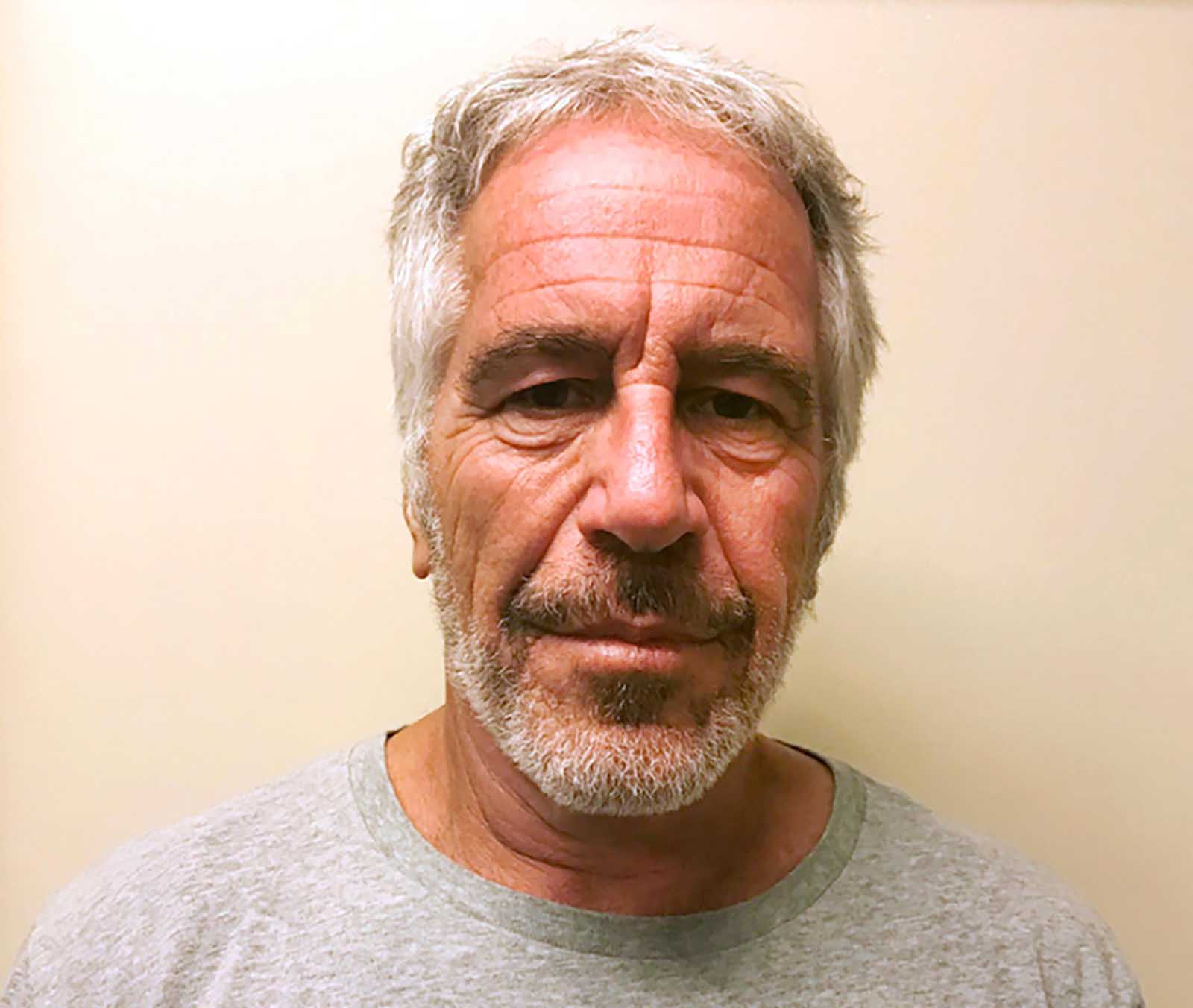 Allegedly, Epstein had the entire island completely wired with surveillance cameras. It is believed that Epstein had several different motivations for doing this. Whether he kept surveillance video footage for his own depraved use remains to be seen, however one of his victims alleges that he used the cameras to keep a watchful eye on his victims while they were on the island.

One of Epstein’s survivors recounts an attempt she made to escape the island. Her intention was to get in the water and try to swim to safety. Her escape was intercepted by Epstein. The survivor claims he located her presence on the island in just minutes. 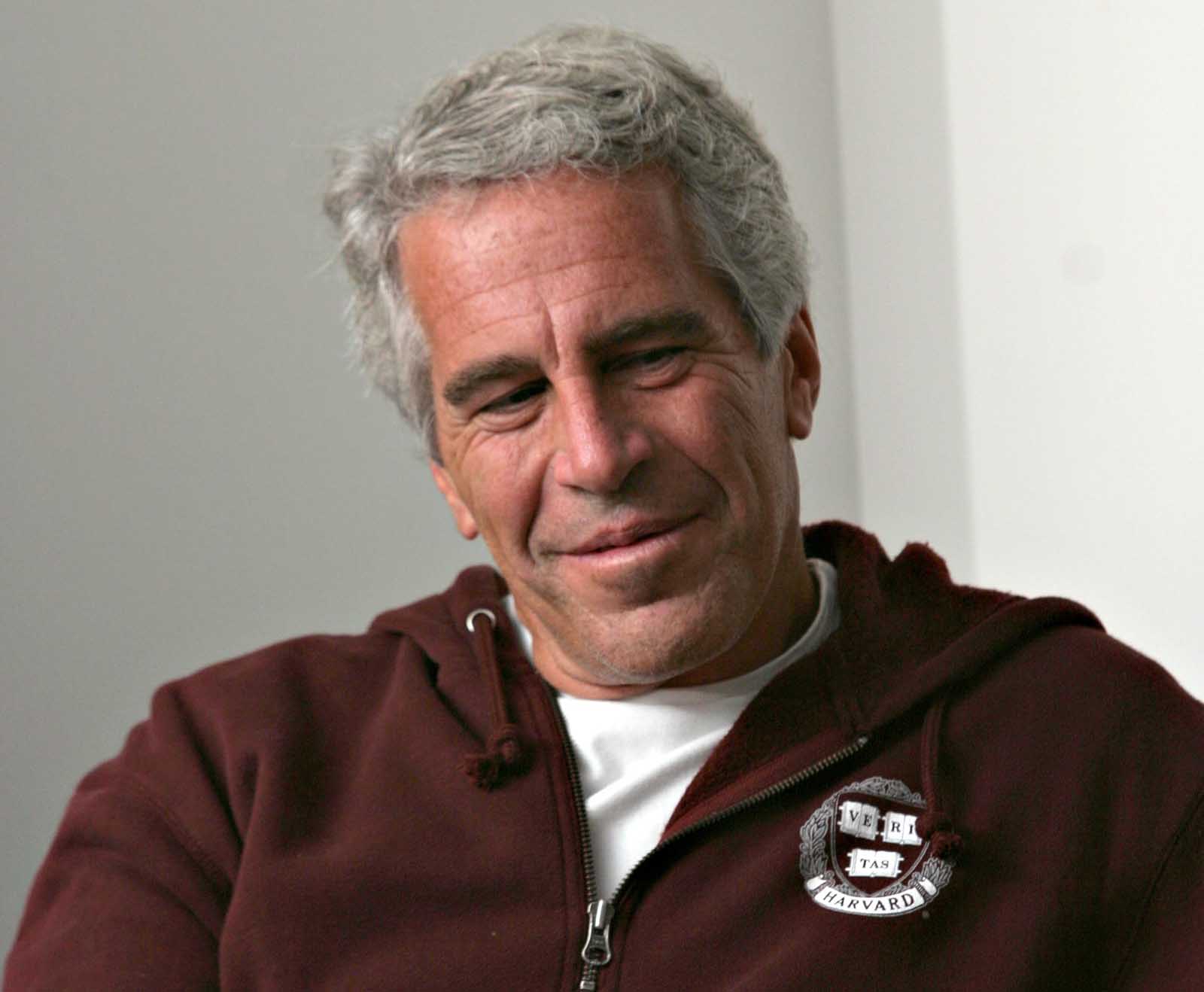 Clearly, privacy was an issue of paramount concern for Epstein. He hired staff to assist in concealing his crimes and monitor the island at all times. Accessing the island without Epstein’s direct permission was impossible. Even law enforcement attempted to enter the property once but were stopped at the docks and refused entry.

A former employee of Epstein’s has come forward saying that he was hired by Epstein to install and maintain a private cellular network on the Island. This meant that Epstein’s electronic communications from the island were unable to be monitored. He did absolutely everything possible to try and cover his tracks. 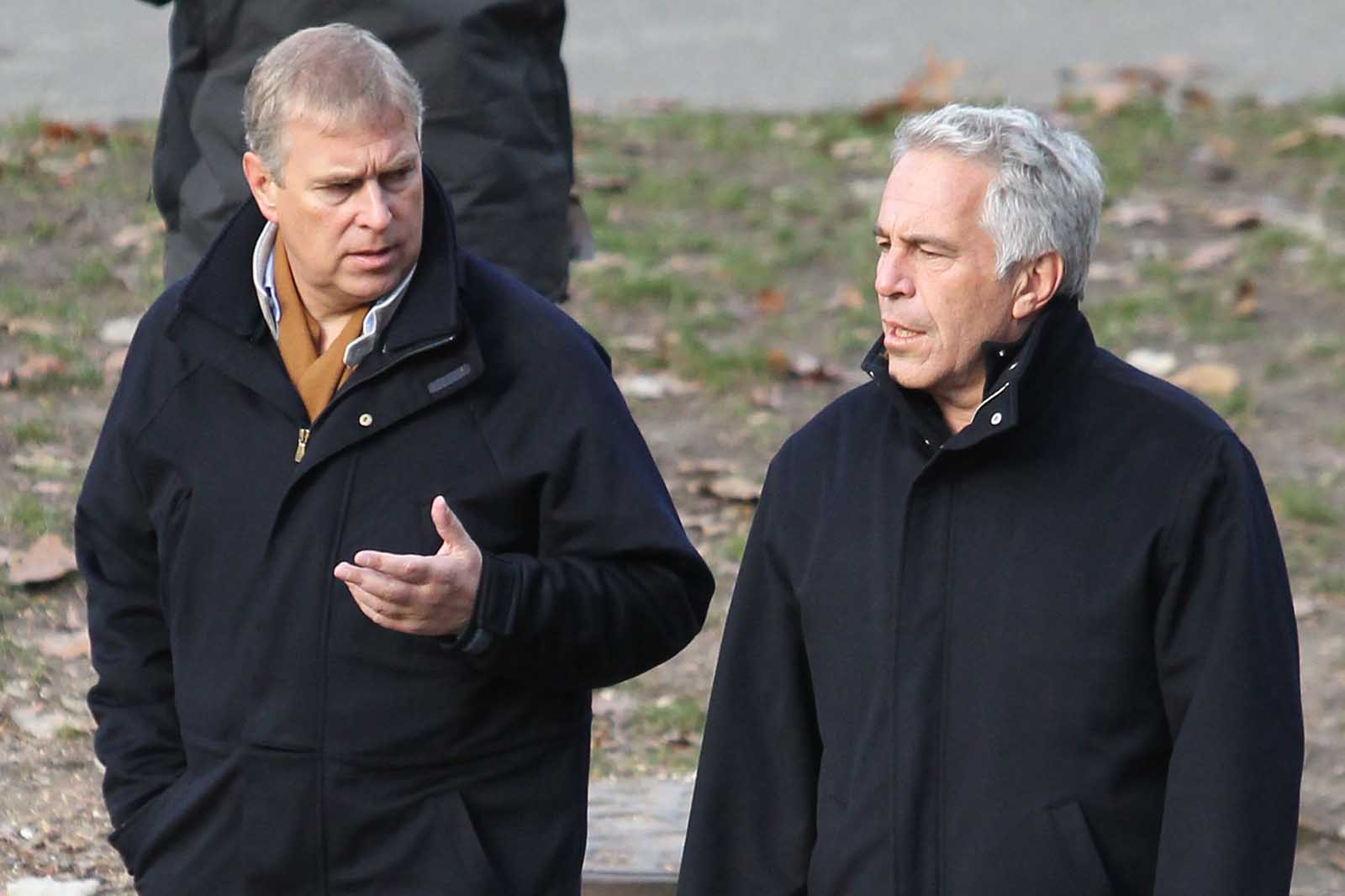 Reports from Epstein’s victims in Florida all say they were lured to his Palm beach residence under the pretense that they were there to perform a paid massage. Epstein would pray on underprivileged and vulnerable girls with the promise of money and work. Once inside the home, the abuse began. 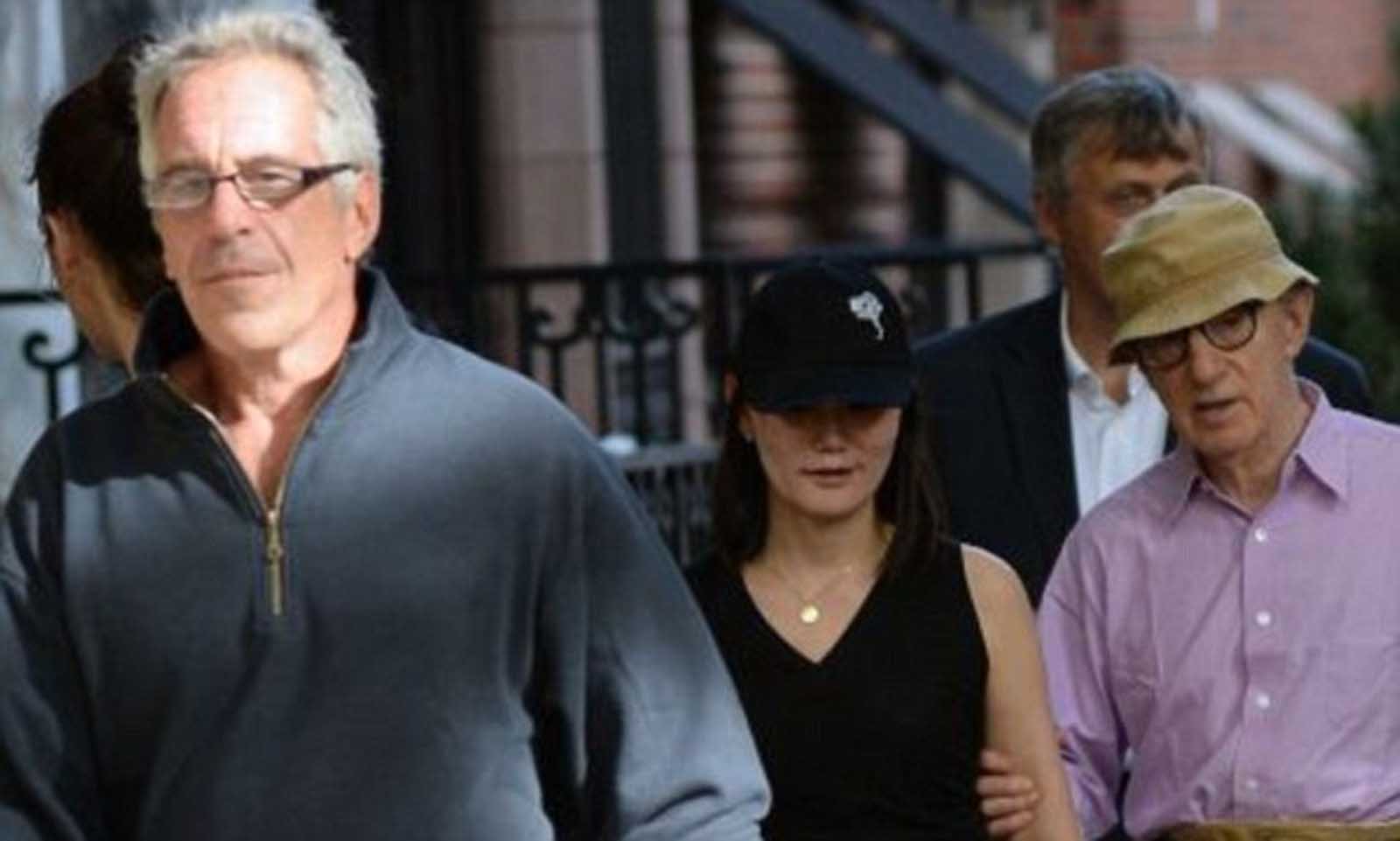 It is believed that many prominent celebrities, politicians and businessmen were shuffled in and out of Little St. James while Epstein owned the island. Bill Clinton was allegedly a frequent visitor on the island. While he denies any claims that he ever visited Little St. James, a 2015 affidavit claims otherwise, placing Clinton on the island.

It has been reported that Bill Clinton was actually a frequent visitor on Epstein’s private jets at least four times. His destinations were worldwide. 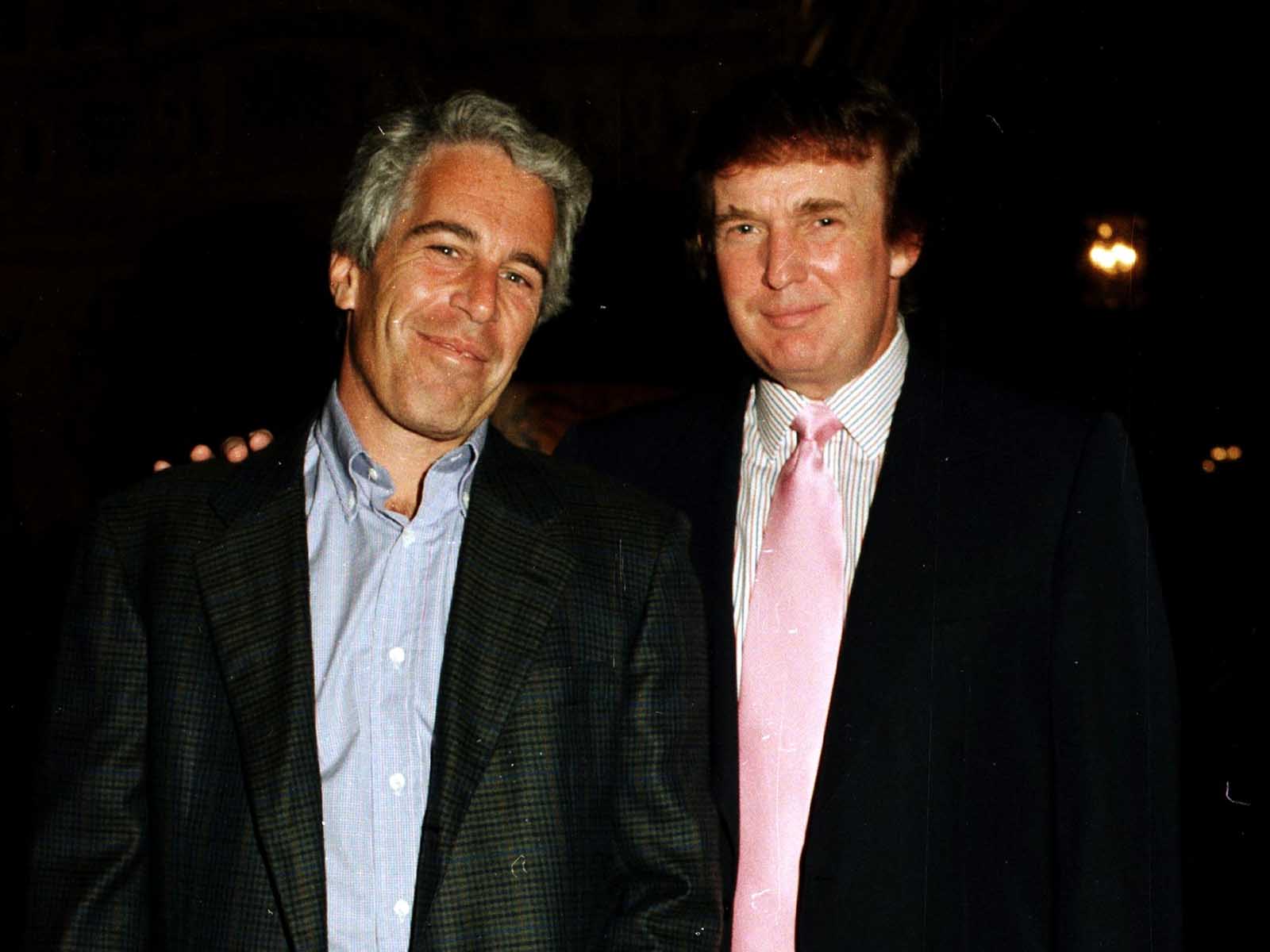 It has also been alleged that Donald Trump visited Little St. James as well. Donald Trump & Epstein were friends and neighbors in Palm Beach, Florida and their association was well known. It has yet to be corroborated that Trump was ever on the island.

Prince Andrew, Duke of York, allegedly also frequented the island. Virginia Roberts, one of Epstein’s victims, reports that she was “loaned out” to Prince Andrew by Epstein and forced to have sex with him three times. Prince Andrew denies the allegations. 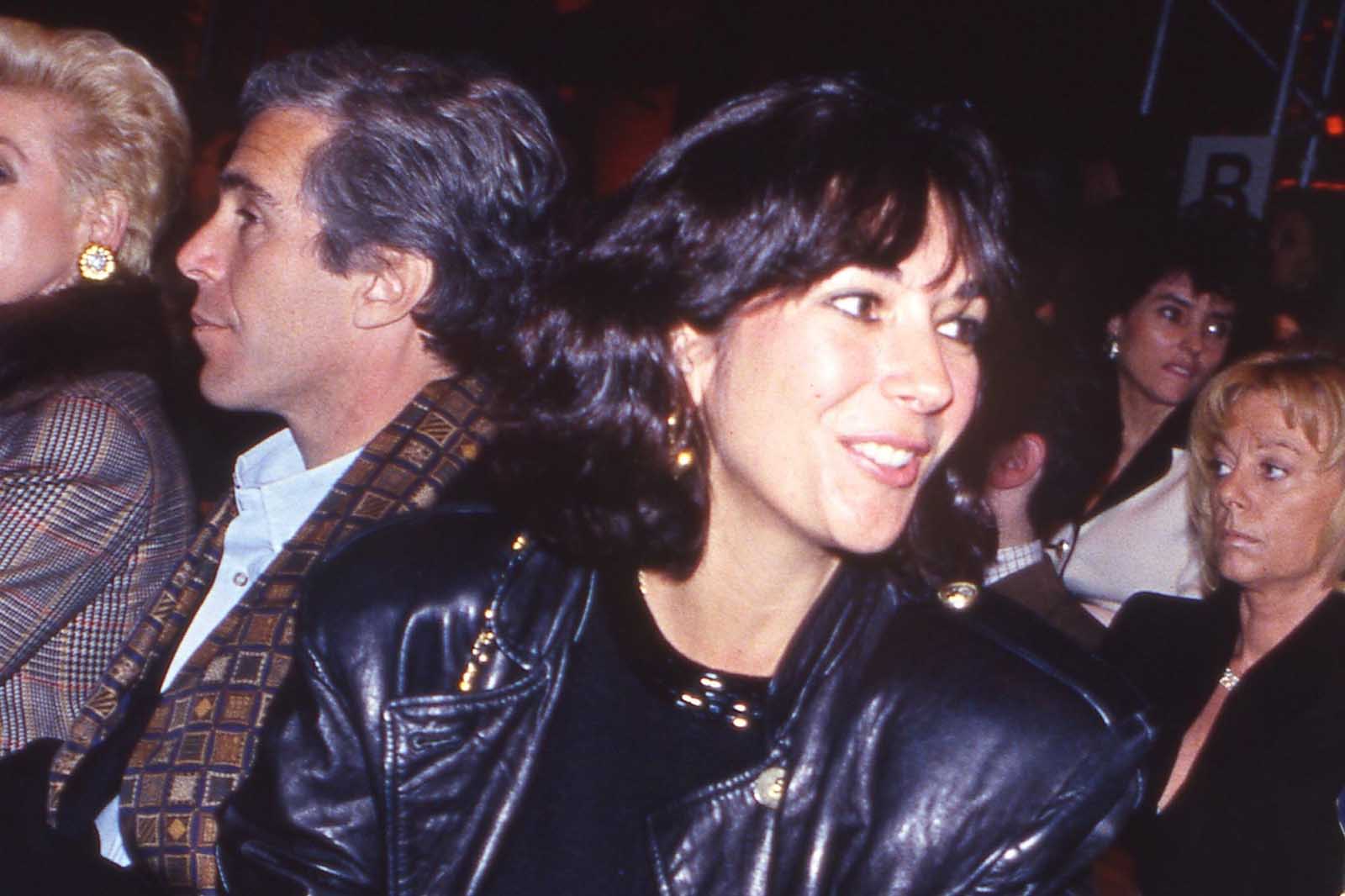 Multiple victims of Epstein claim that Epstein’s girlfriend, Ghislaine Maxwell was a key figure in Epstein’s trafficking of young girls & women. Allegations against Maxwell claim that she would recruit young, vulnerable girls in trailer parks in Florida and lure them back to Epstein’s Palm Beach residence. The girls were coerced into sex acts in exchange for money.

Epstein’s victims also report that Maxwell was a constant presence at Little St. James as well. Allegedly Maxwell would watch sometimes, participate others, or simply just be responsible for delivering the girls & women to Epstein. 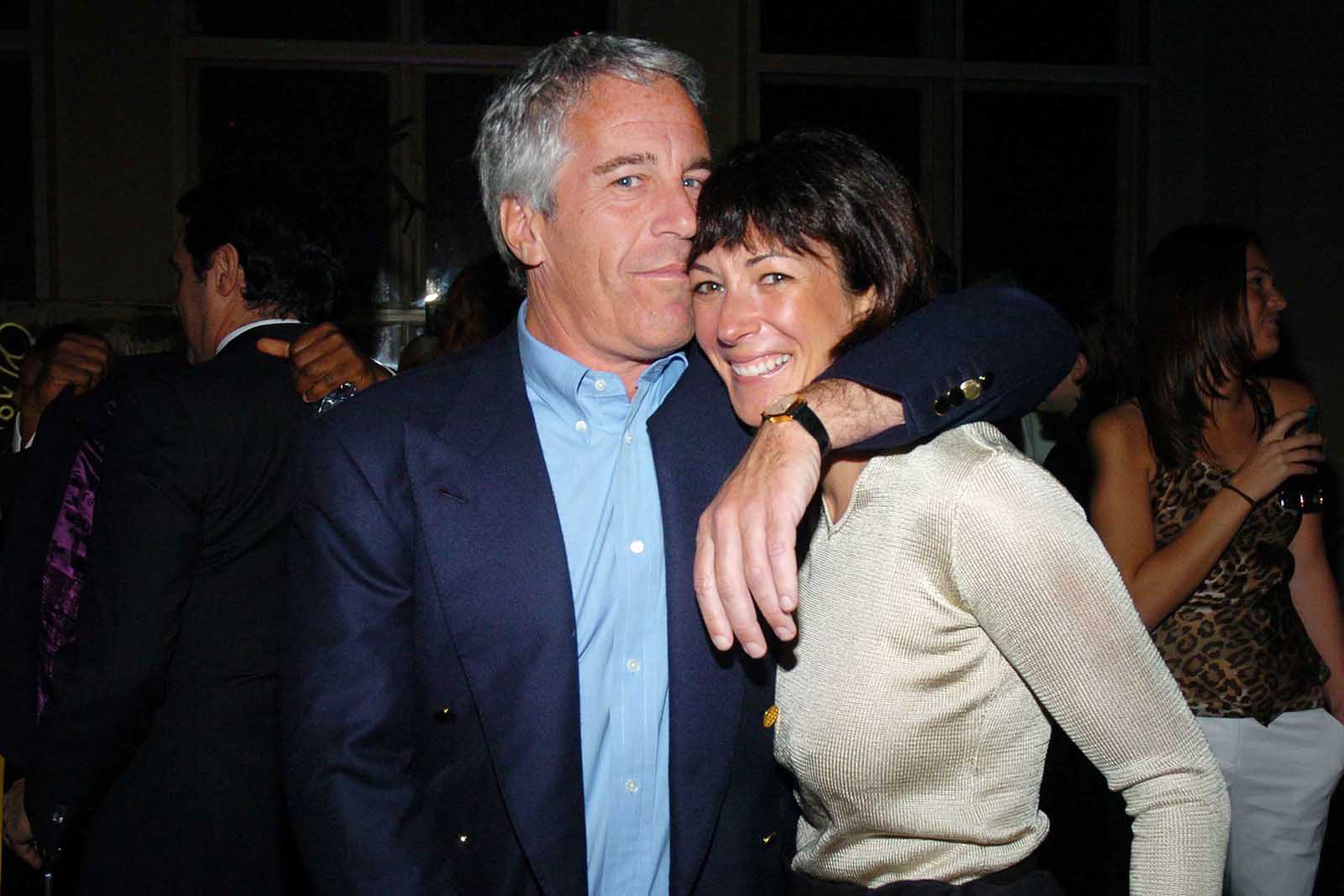 After Epstein’s arrest in 2019, Maxwell disappeared from public life. Her location was not known until recently. Maxwell was arrested on July 2 2020 on multiple charges relating to the sexual abuse of young women & girls by Jeffrey Epstein.

Maxwell denies her involvement in Epstein’s sex trafficking ring. She was denied bail and awaits trial in jail.