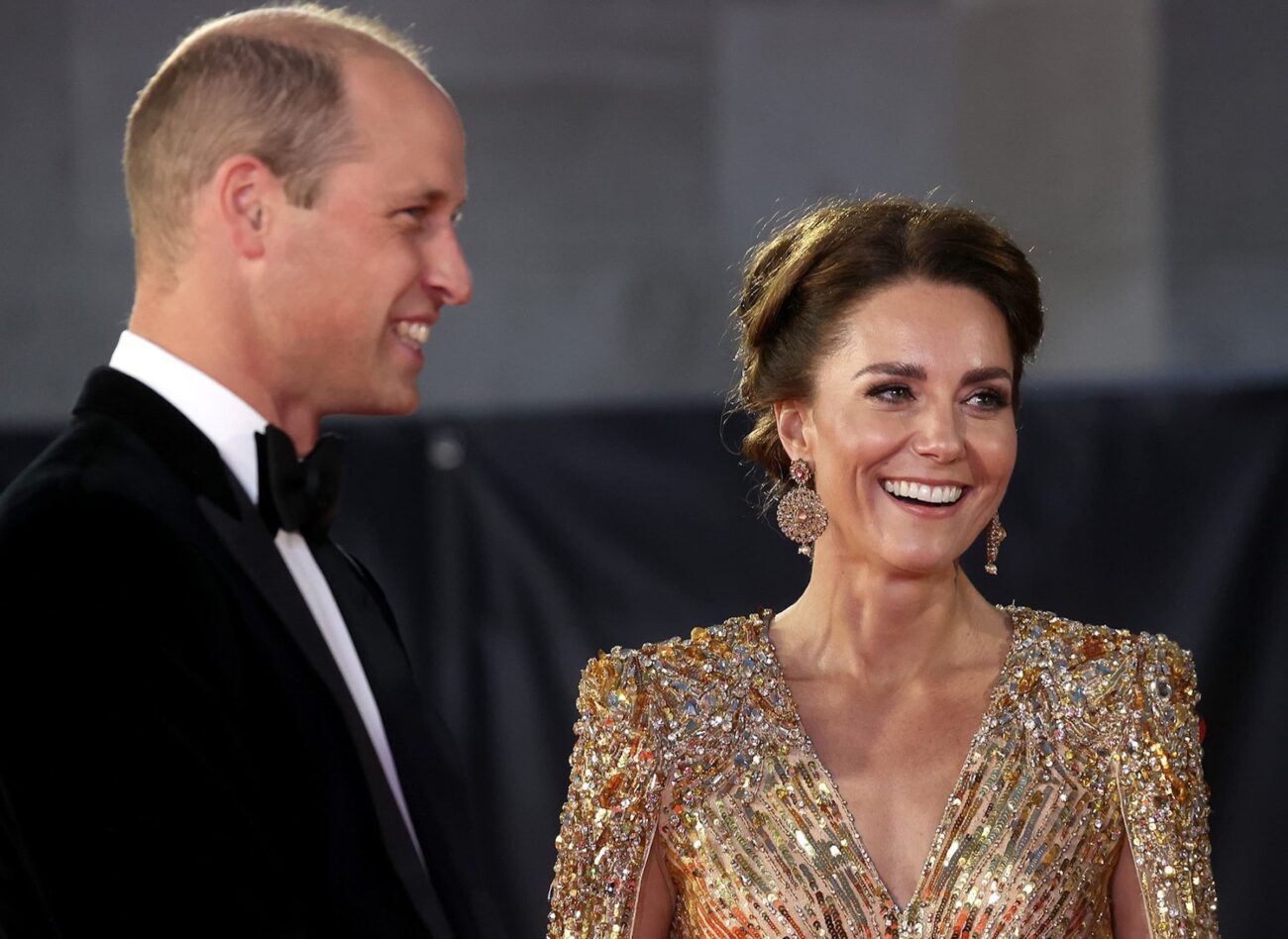 Privacy is a foreign concept when you’re a celebrity, and fewer celebrities are more significant than the royal family. Whether it is a joyous celebration or tragic scandal, the media & paparazzi are never far behind. The top price is always paid to the media in the know or the sleuths that are sneaky enough to acquire inside knowledge.

One of the times this is the most relentless is with a royal pregnancy. Not only is there elaborate fanfare that goes along with the expansion of the royal family, but the media is aggressive with wanting news & updates. Princess Diana famously demanded her first child be induced early because she could no longer handle the pressure of the media.

Rumors have begun to swirl that it’s that time again. In 2019, Duchess of Cambridge Kate Middleton teased US Weekly by saying that she and Prince William would “love to have one more baby.” The speculation accelerated when the family went on their annual vacation, and Middleton disappeared from the limelight for two months. Is Kate Middleton pregnant? Did she give a definitive answer in her recent reappearance? 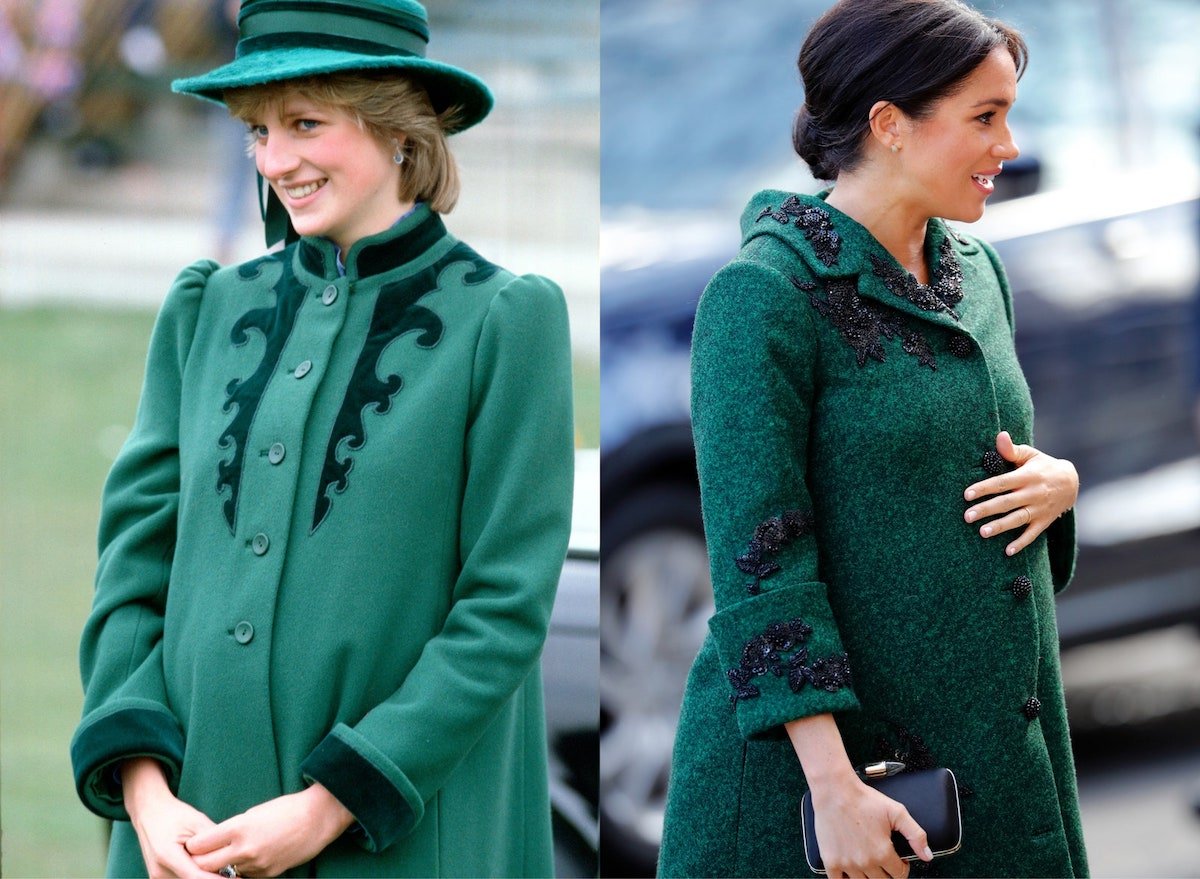 Princess Diana made it no secret that she struggled with mental health issues. The pressure of a royal pregnancy got so critical that she threw herself down the stairs. She explained that she reacted with extreme desperation because she needed help and couldn’t get any.

Even after the spectacle of the pregnancy, a royal birth was also historically an event. In the past, there was a large crowd that had gathered to watch the birth. With royal heirs having such a massive impact on the kingdom, upwards of 200 people have been reported to legitimize the birth. Nowadays, there is less fanfare as only the British Home Secretary is present to ensure legitimacy. 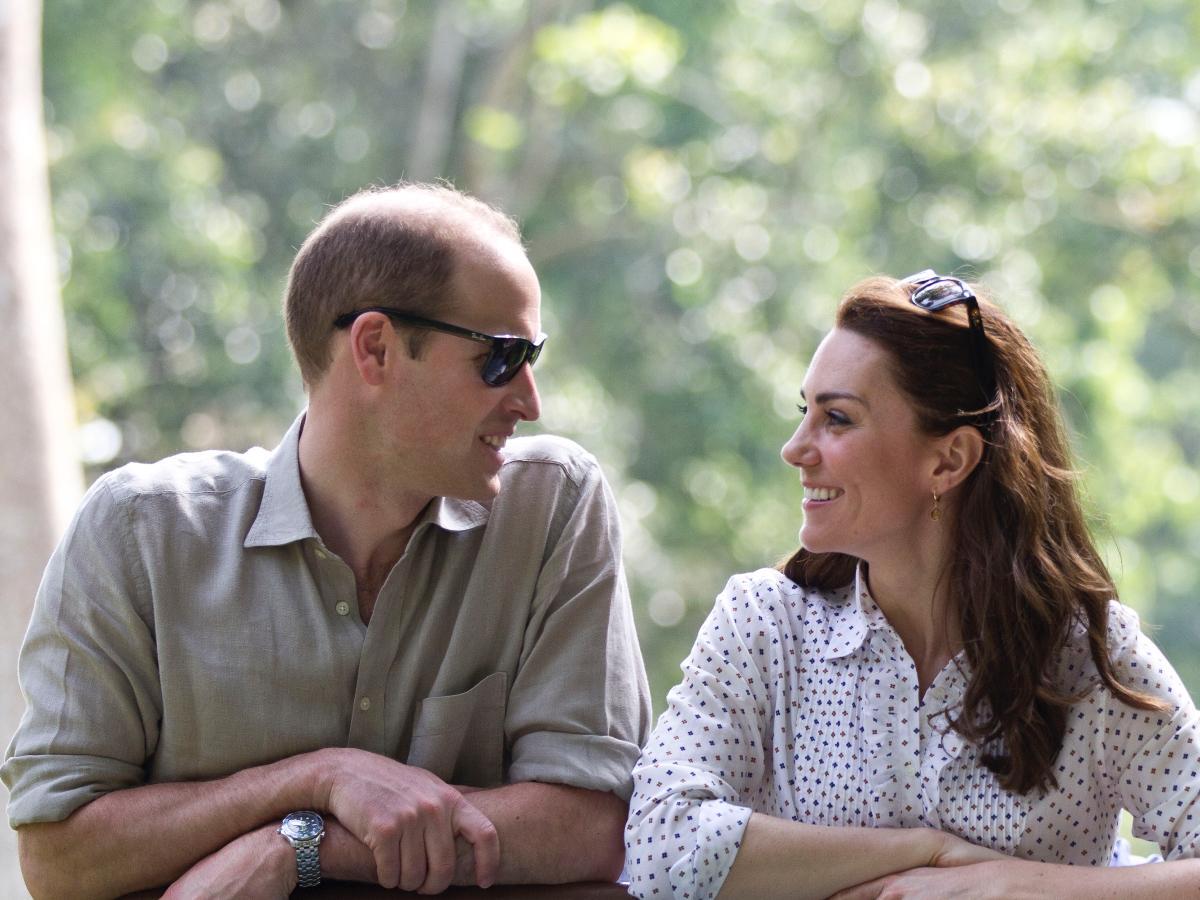 Middleton was first pregnant in 2012 with their eldest, Prince George. At the six-month mark in her pregnancy, the media began to question the news. Her baby bump was so small that the media was asking, is Kate Middleton pregnant? A midwife at the time explained that because she was in great shape, it wasn’t surprising she had a small bump. The news was confirmed when Prince George arrived.

During her second pregnancy in the later months of 2014, Middleton suffered from hyperemesis gravidarum. This hormone condition can cause premature birth and, in some extreme cases, raise the risk of autism. The Duchess was out of the limelight a full sixty days as the “Wait for Kate” had the country on pins and needles. Princess Charlotte arrived without incident.

In a weird turn of events, Middleton was gifted a baby toy two years after the birth of Princess Charlotte. When asked what she would do with it, she jokingly announced that she and Prince William would “just have to have more babies.” 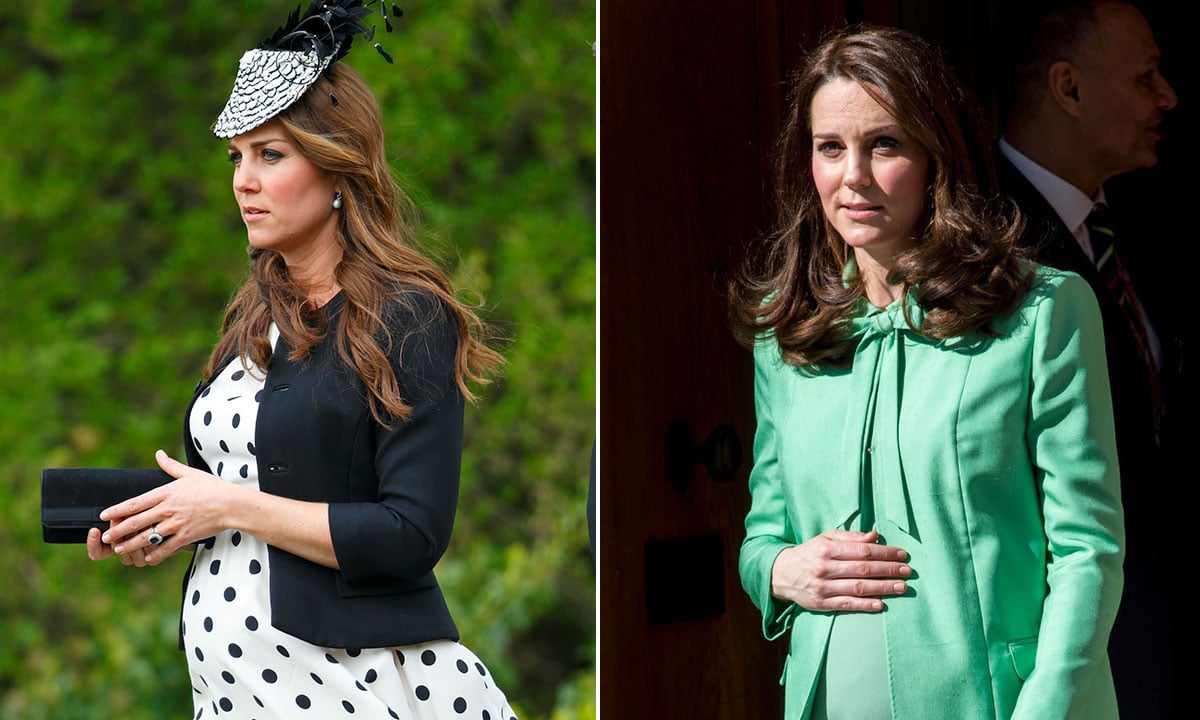 In response, a children’s organization urged the royal family not to have any more children but instead set an example with a smaller family for sustainability. Prince Louis was born in 2018 in a celebrated event. 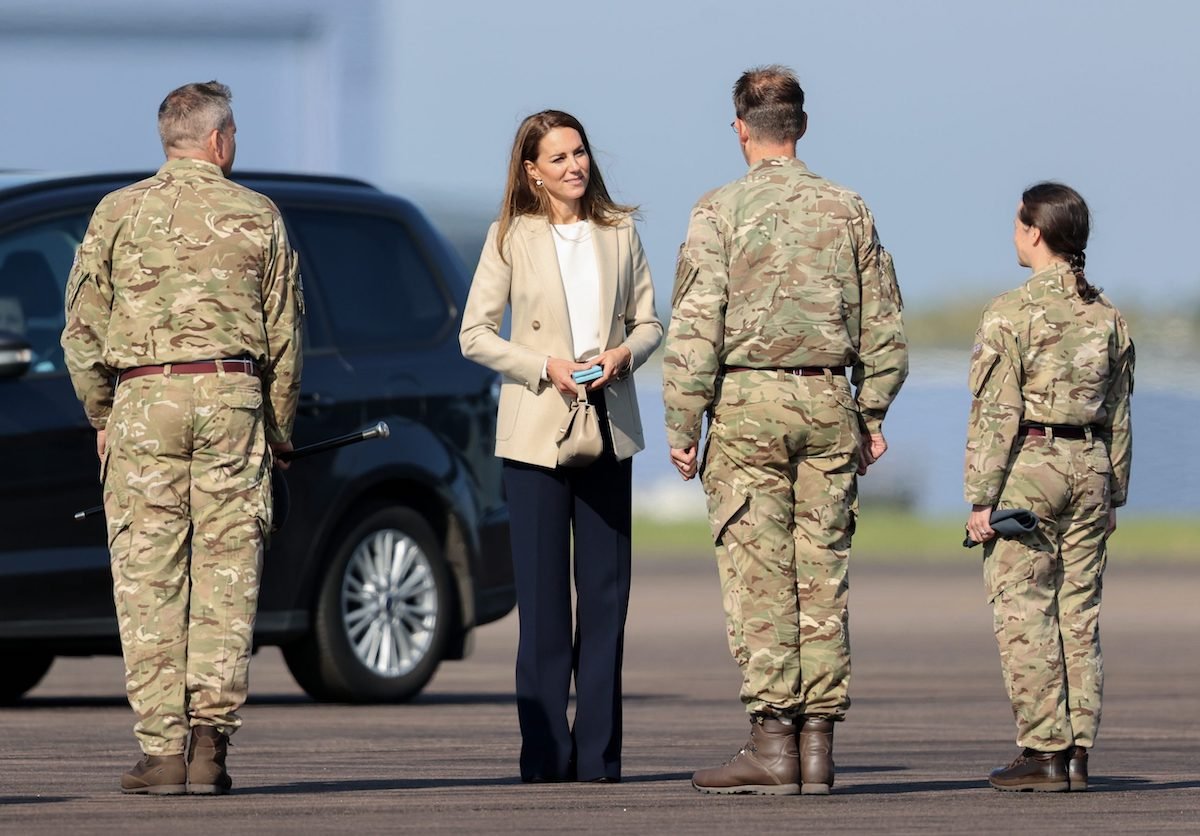 On September 15th, Duchess of Cambridge reappeared for the first time in two months in a visit to RAF Brize Norton in Oxfordshire. Media & eagle-eyed fans were paying particular attention to spot a possible baby bump. What they got instead was trim as ever Middleton.

She has had small baby bumps before, but with the thirty-nine-year-old having already given birth three times before, it is unlikely that she and Prince William are expecting their fourth. However, she hasn’t been shy about the possibility, so the media & and fans will continue watching for evidence that another royal is on the way.