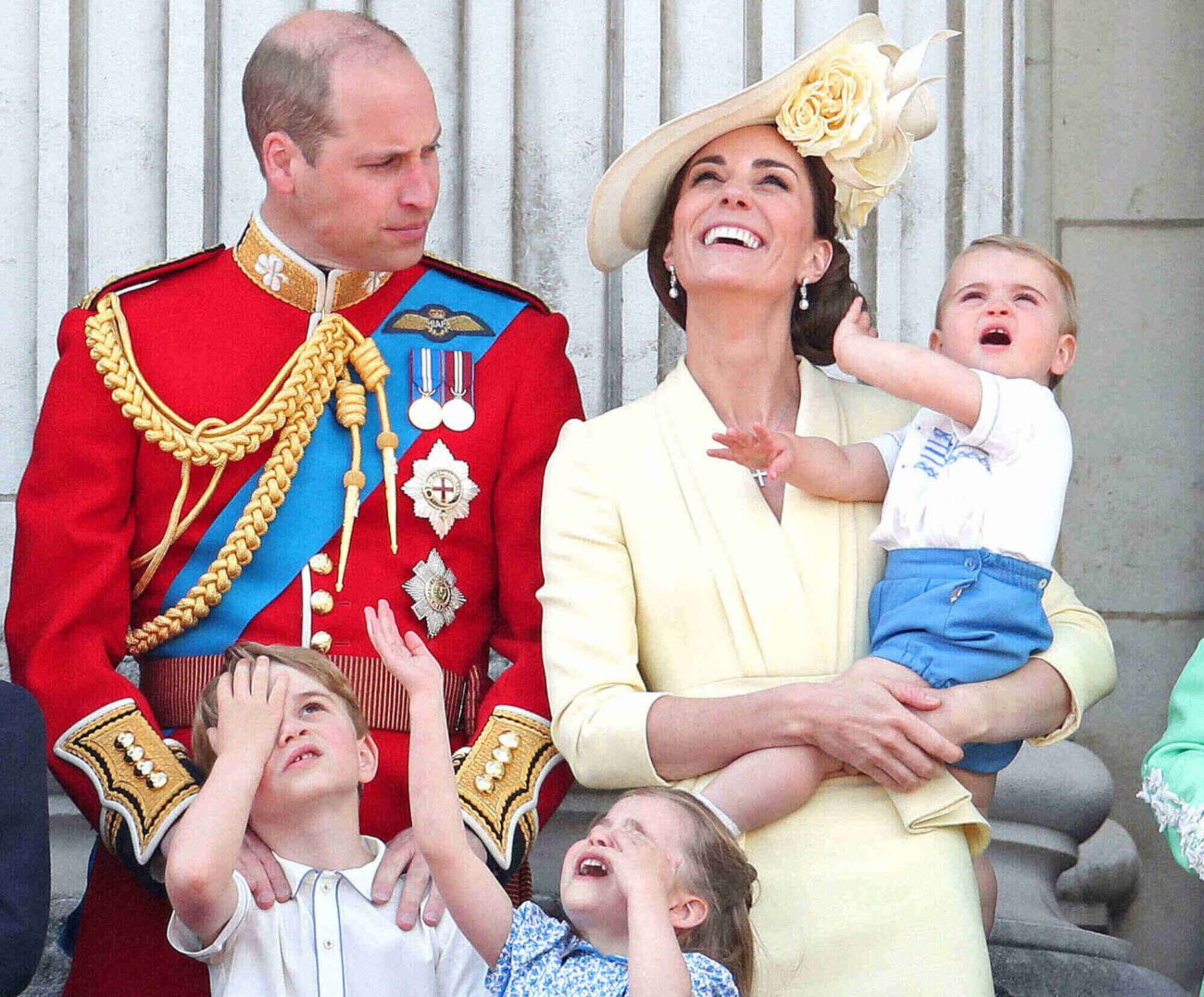 Could the latest news on Prince William & Kate Middleton prove that the royal couple could be over for good soon? While it’s highly unlikely for a couple of their stature to call it quits, many people are suspecting that the marriage between the two have been anything but a “happily ever after” romance. So what is stopping them from having their own royal fairytale? Let’s take a look at all the details that we know of their love here. 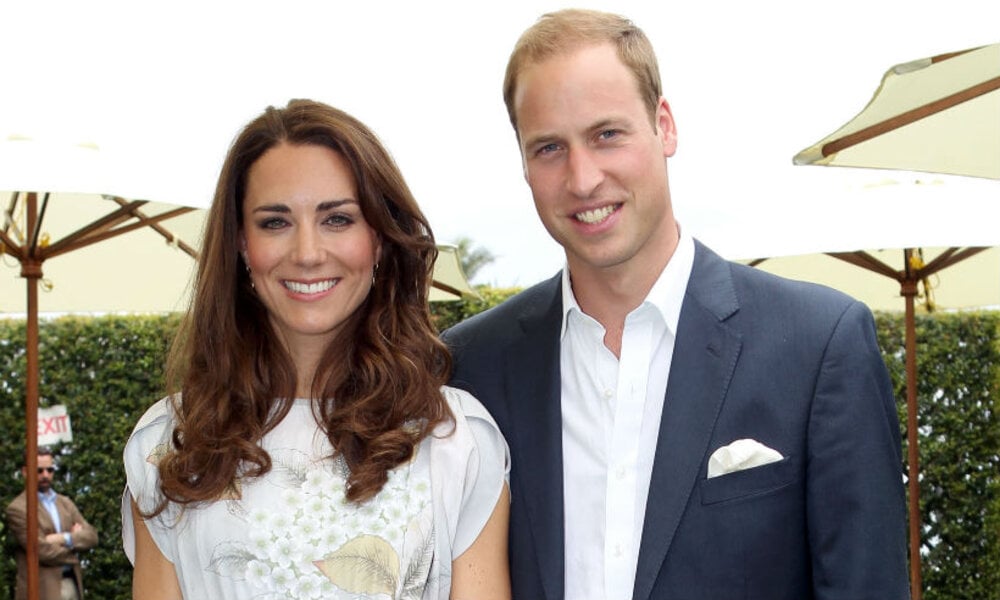 We’re sure you’re wondering just why many are predicting that the latest news on Kate Middleton proves her and Prince William are done for good. While many folks have always had their speculations, they were indeed heightened back in July when it was revealed that Middleton was unable to attend the Princess Diana statue launch that was going on to honor what would have been the sixtieth anniversary of her death in 1997.

News sources claim that Kate Middleton was supposed to show up for her family to serve as a broker between her husband Prince William and her brother-in-law Prince Harry. Some claim that she decided to opt out on the memorial launch due to COVID protocols, but a source on Page Six expressed to the outlet that Kate Middleton not going was “telling on so many levels” and that “Catherine’s absence speaks volumes”.

The source told Page Six: “I think keeping the numbers down is a perfect ‘excuse’ for Catherine to stay away. William is fed up with the drama and Catherine doesn’t need to be dragged into this. They are planning a private family visit with their children, and that private moment is far more important than the public rhetoric”. Oh, wow! Could this really be true, or is this all just talk and rumors to get people interested and talking? 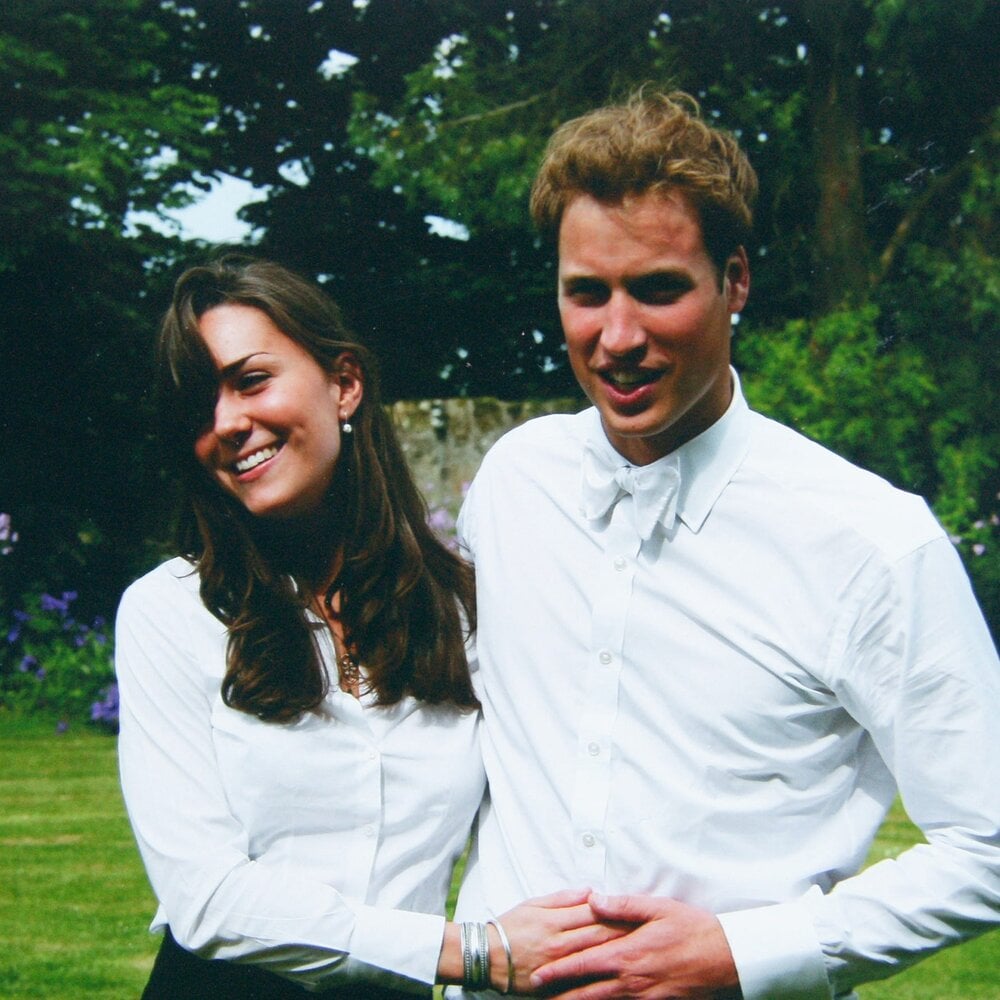 Back in the beginning of this year, the biggest news that had all the world talking was when Meghan Markle & Prince Harry did an exclusive interview for Oprah Winfrey’s talk show, and spilled a bit of tea on Kate Middleton and Prince William. In the TV special, the two had suggested that British tabloids had tried to make Markle & Harry all the gossip just to cover up all the drama & cheating going on with Middleton & William.

Back in 2019, sources had speculated that Prince William had Marchioness Rose Hanbury as a mistress, and this certainly is far from the first time that the Prince has had a wandering eye. This is quite a big deal, especially when Kate Middleton had been pregnant at the time with Prince Louis. Also, to make matters even worse, Marchioness Rose Hanbury is also married herself. Yikes, could Prince William be a homewrecker?

It seems like to this day, Marchioness Rose Hanbury is still a hot topic for the couple, and news sources claim that Kate Middleton and Prince William still consider this a reason behind their broken marriage. Another instance is back when Prince William allegedly ignored his wife at his birthday party for ex Jecca Craig, who was also who he was rumored to be with when he and Kate Middleton had a short split back in 2007. 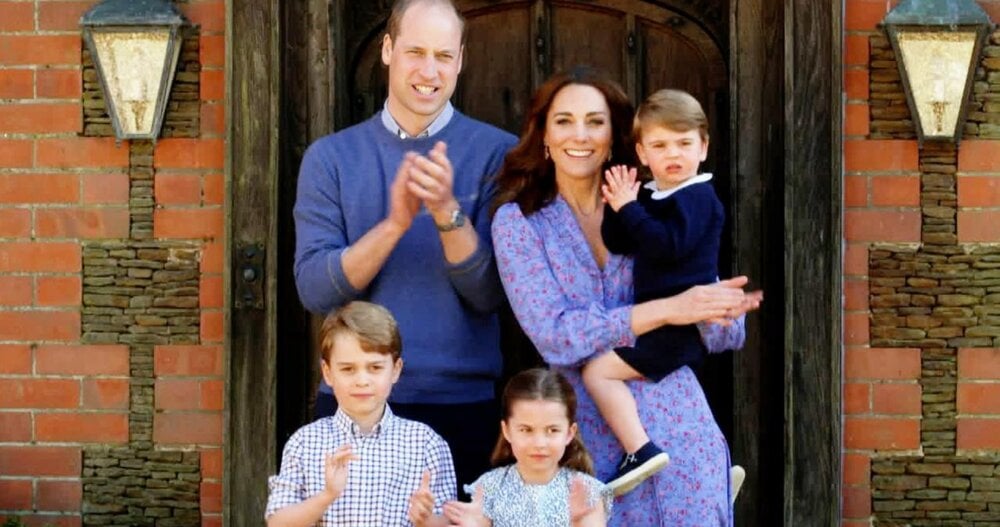 What about his brother?

While we’re not sure what exactly is true between Kate Middleton and Prince William, we’re sure this is probably the least of their problems right now after quite a tumultuous year of making headlines due to Prince William’s rocky relationship with his brother Prince Harry. According to Us Magazine, royal expert Nick Bullen suggests that the Queen’s Platinum Jubilee next year is the main focus for both Middleton and William.

The two want to avoid drama at all costs, and Bullen said: “The headlines next year should be about the queen in her 70th year [of ruling]. So I think you will see Kate and William really stepping up to support the queen over the next 12 months”.

Bullen also added: “I think the depths of the sadness and split between the two brothers is incredibly deep and incredibly raw, and I think it’s going to take a lot to get the two of them back together”.