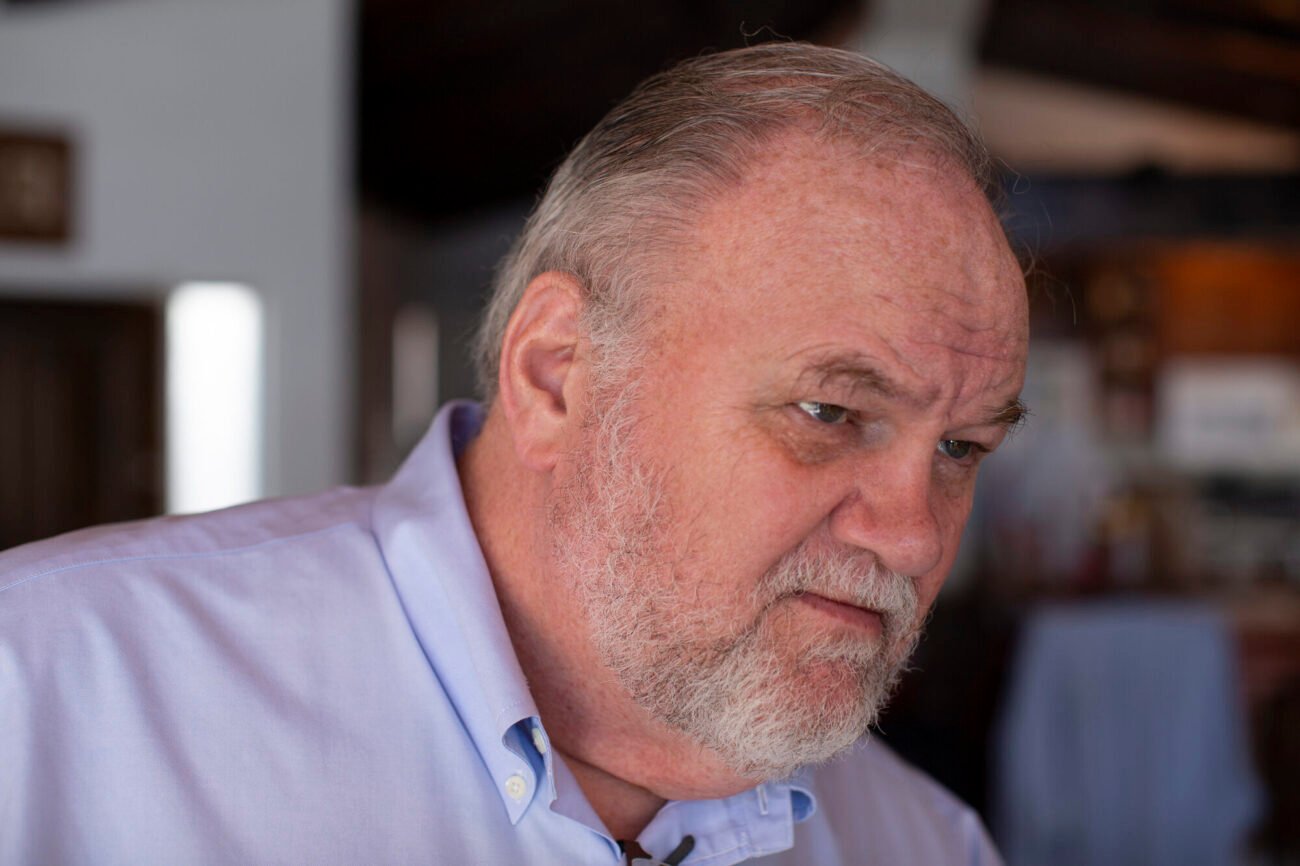 Is Meghan Markle’s father trying to score an Oprah interview himself?

Since the Oprah Winfrey interview premiered earlier this month, a few estranged members of Markle’s family have had a lot to say, especially her father. We know Thomas Markle has been in the press a lot lately – between his letter to the press and his interview on Good Morning Britain, Meghan Markle’s father is determined to have his voice heard.

Over the weekend, Thomas Markle reportedly tried to have his own tell-all interview with queen of talk shows Oprah Winfrey, but it seems Thomas’s offer may have been short-lived when security got involved. Let’s see what happened. 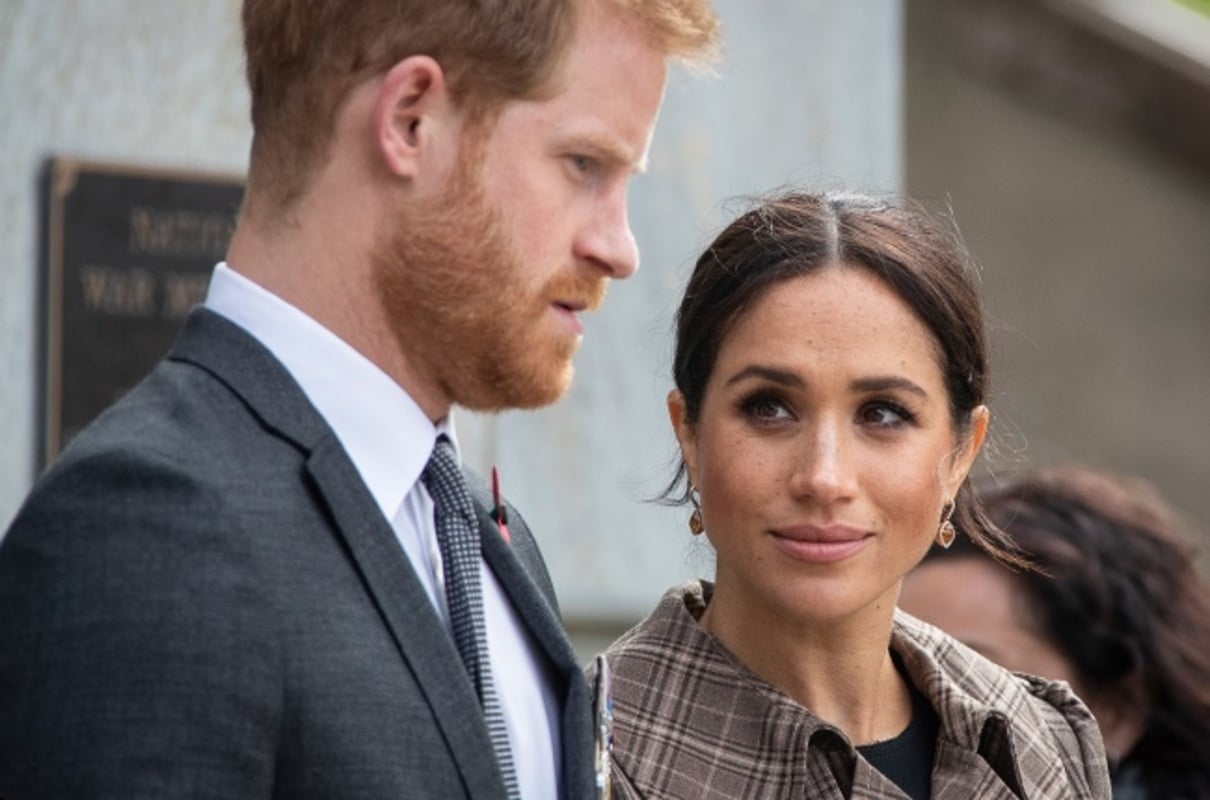 You might remember Thomas Markle from many stories in tabloids & publications about his relationship with his daughter, the Duchess of Sussex. Meghan Markle actually took her father and Associated Newspapers (Mail on Sunday) to court over her private letter to her father which was leaked to the public during the time of the Sussex wedding in 2018.

USA Today reported Meghan Markle won the battle against the tabloid publisher which “misused her private information and infringed her copyright” and has received a preliminary payment of approximately $625,000.

Once the trial ended, Meghan stated: “For these outlets, it’s a game. For me and so many others it’s real life, real relationships, and very real sadness. The damage they have done and continue to do runs deep.” Since the trial, Meghan & Thomas’s relationship hasn’t been the same. 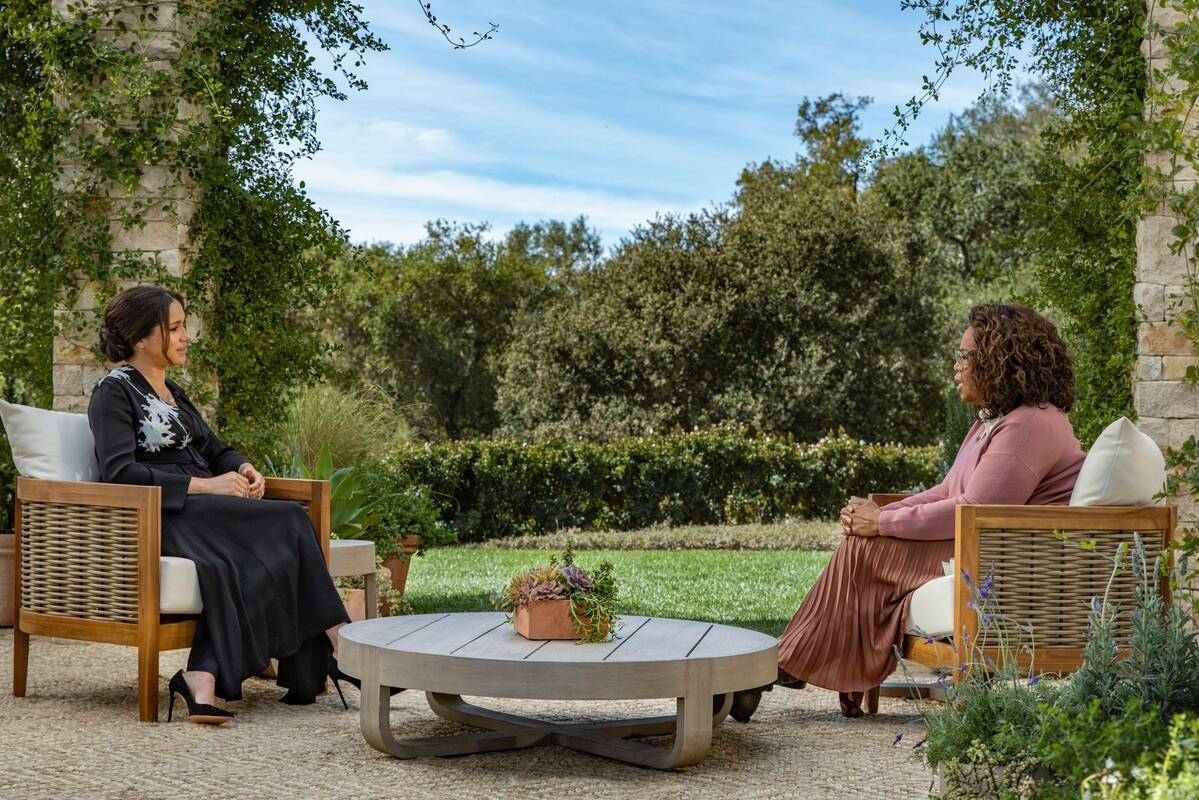 Meghan Markle told Oprah Winfrey that her father leaking her private letter was a total “betrayal”, as her father assured her that he didn’t speak to the press, but she quickly learned he had lied.

The Duchess of Sussex expressed: “I look at Archie. I think about this child and I go I can’t, I genuinely can’t imagine doing anything to intentionally cause pain to my child.”

Meghan added: “They (tabloids) hunted my mum down and you’ve never heard her say a word.” 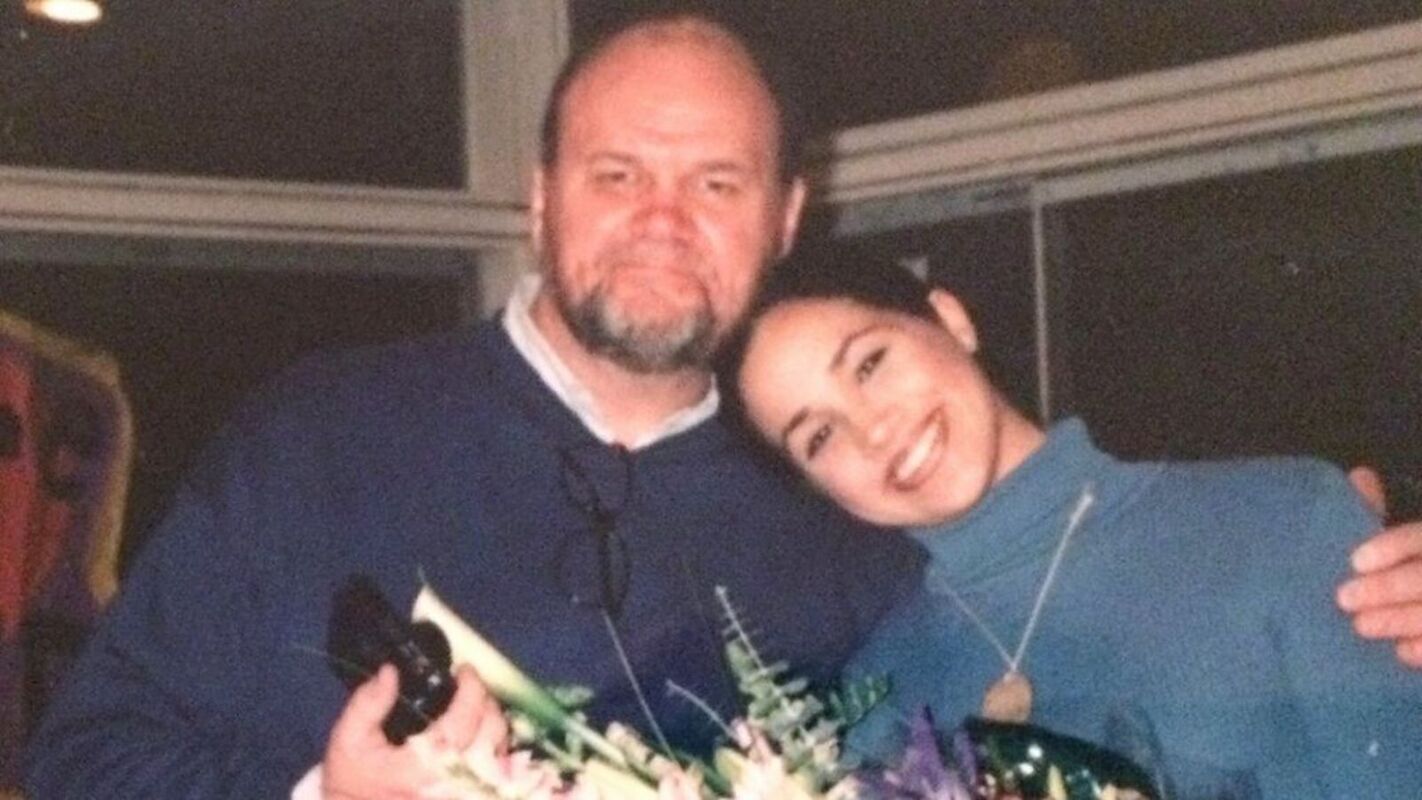 Thomas Markle wasn’t impressed with his daughter’s statements during the Oprah Winfrey interview. On March 9th Meghan Markle’s father told Good Morning Britain (GMB) that he “wishes” he could take back the letter, take back going to the press.

He continued: “But here’s the other side of the coin. No one took any time to protect any member of our family. We were attacked by the press everyday. Nobody was there to care for us, nobody looked after us.” 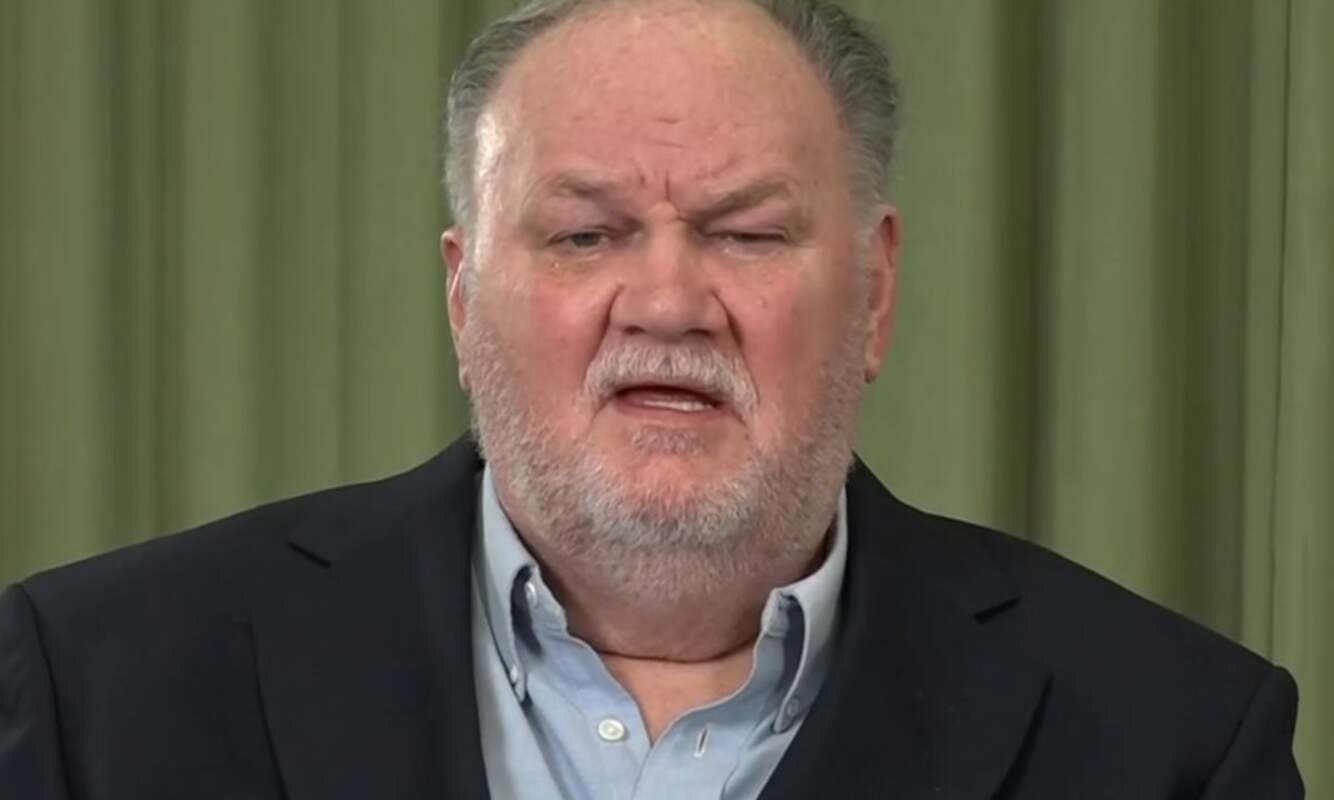 Meghan’s father added he was also shocked at the timing of the Oprah Winfrey broadcast: “They went way over the top with it, these stories with Oprah, and should have waited. Considering the Queen’s age and Philip’s age, they certainly should have waited or tried to wait.” 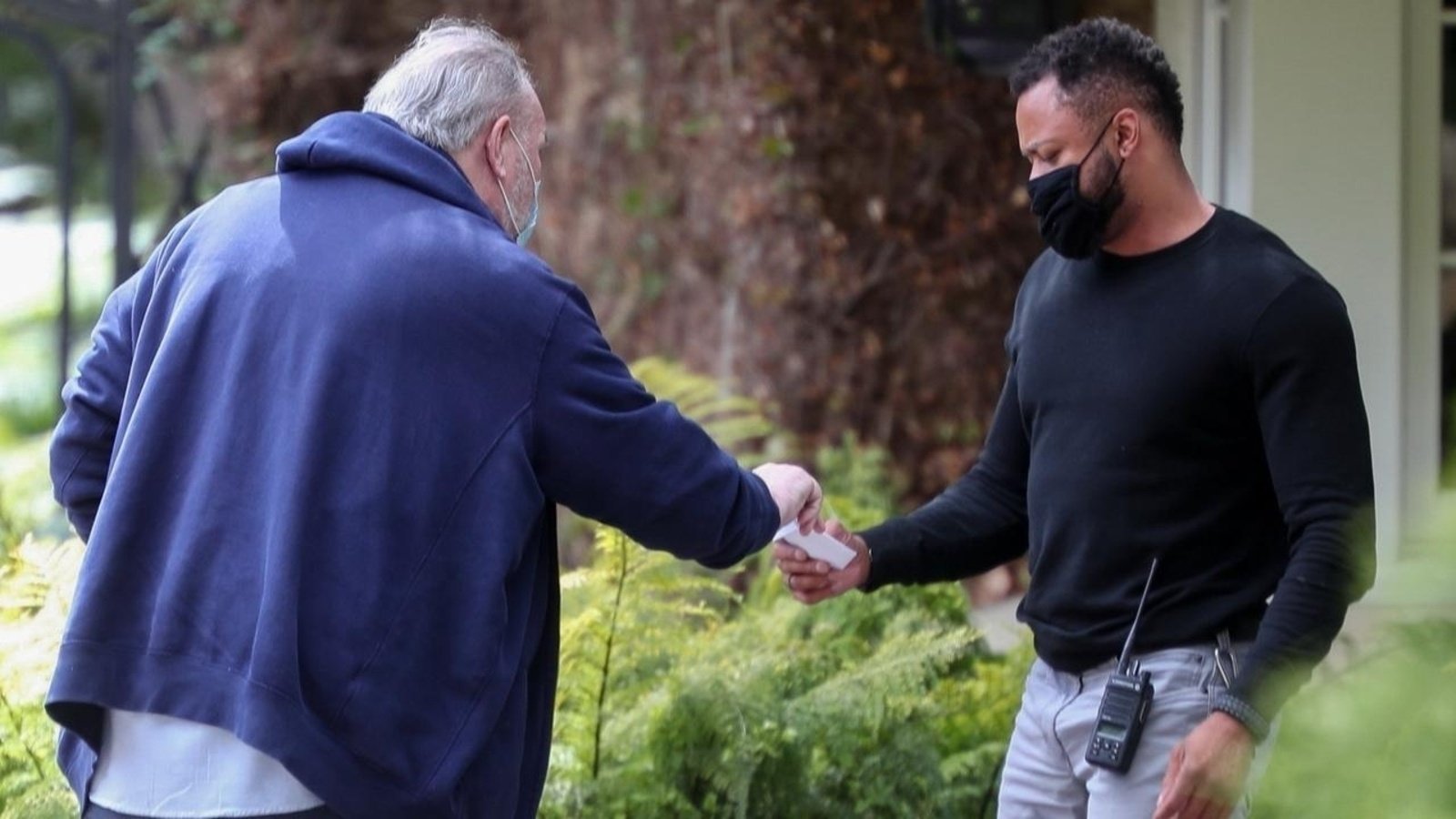 Since Thomas Markle hasn’t heard from Prince Harry & Meghan Markle, it looks like he is ready to have another interview. According to Extra, Markle’s father Thomas Markle appeared on Oprah Winfrey’s front door. Thanks to Winfrey’s security, they found Markle outside the celebrity’s Montecito mansion with an envelope asking for “an exclusive interview”.

An inside source explained: “This was not a note to Meghan and Harry, it was meant for Oprah . . . Thomas watched the interview she did with them and feels he deserves a chance to have his say.”

But this doesn’t come as a surprise, as before Prince Harry & Meghan Markle sat down with the famous TV host, Thomas Markle told The Sun (U.S.): “I was going to write Oprah a letter asking her to let me have an opportunity to speak.”

Do you think Oprah Winfrey will sit down with Thomas Markle after everything he did? Let us know in the comments below.