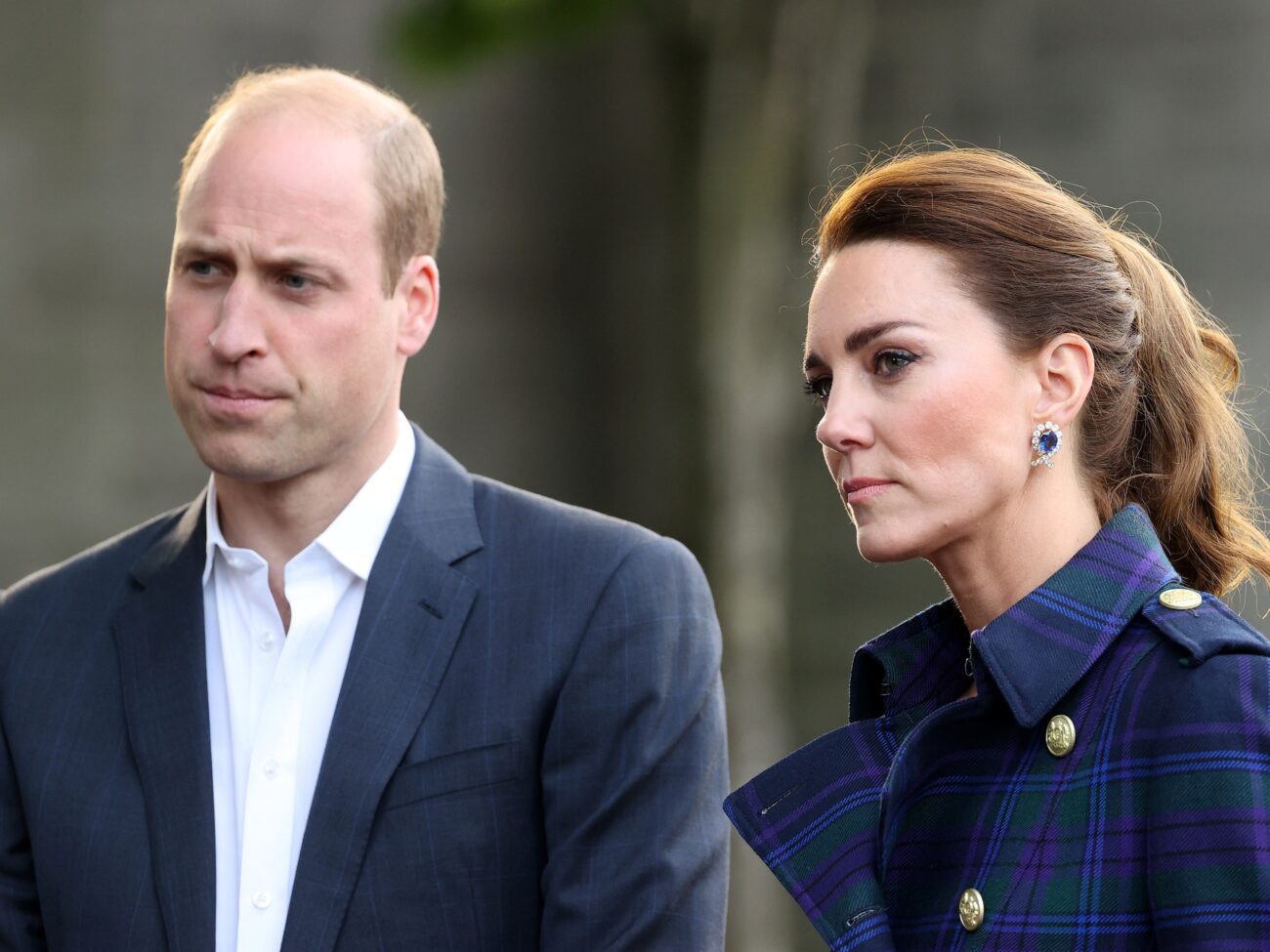 If Kate Middleton isn’t pregnant again, why is she abandoning royal duties?

It has been nearly two months since Kate Middleton has been seen in a public setting or even appeared in a photograph. In fact, the last time the Duchess of Cambridge made a public appearance was back on July 11th, 2021, where she made a surprise appearance at the Wimbledon men’s singles final. This, of course, beats her 2020 record of days absent without a public appearance, and that was in the middle of a global pandemic!

However, with all of these public appearances or lack thereof, many are beginning to speculate whether or not the Duchess of Cambridge might actually be pregnant, which would certainly warrant her noticeable absence from several royal duties. Of course, this all really started when Kate Middleton opted to not attend the statue launch of her husband’s late mother, Princess Diana earlier this summer.

Is Kate Middleton pregnant again? If not, what could she be doing? Let’s delve into it all! 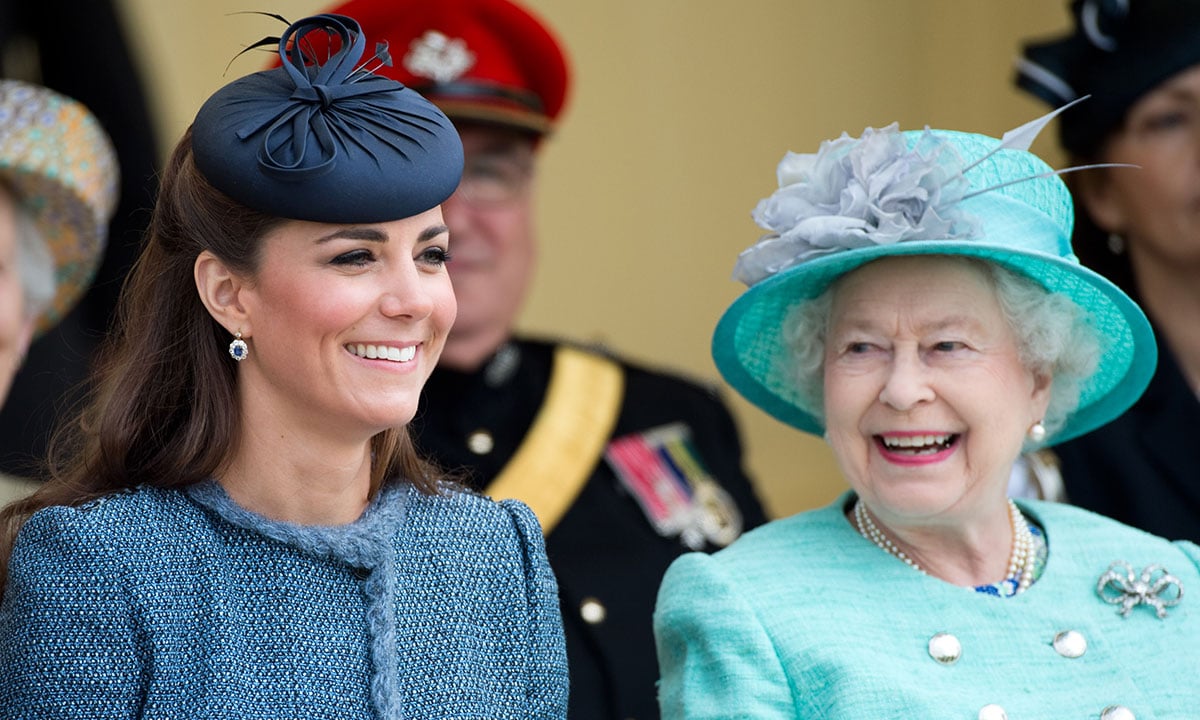 It was announced only weeks prior that Kate Middleton would be unable to attend the Princess Diana statue launch last July, both to honor and commemorate what would have been her 60th anniversary had it not been for her tragic passing in late 1997. It was expected that Middleton would show up to serve as a broker between husband Prince William and his younger brother Harry, who’ve had a notable rift this past year. 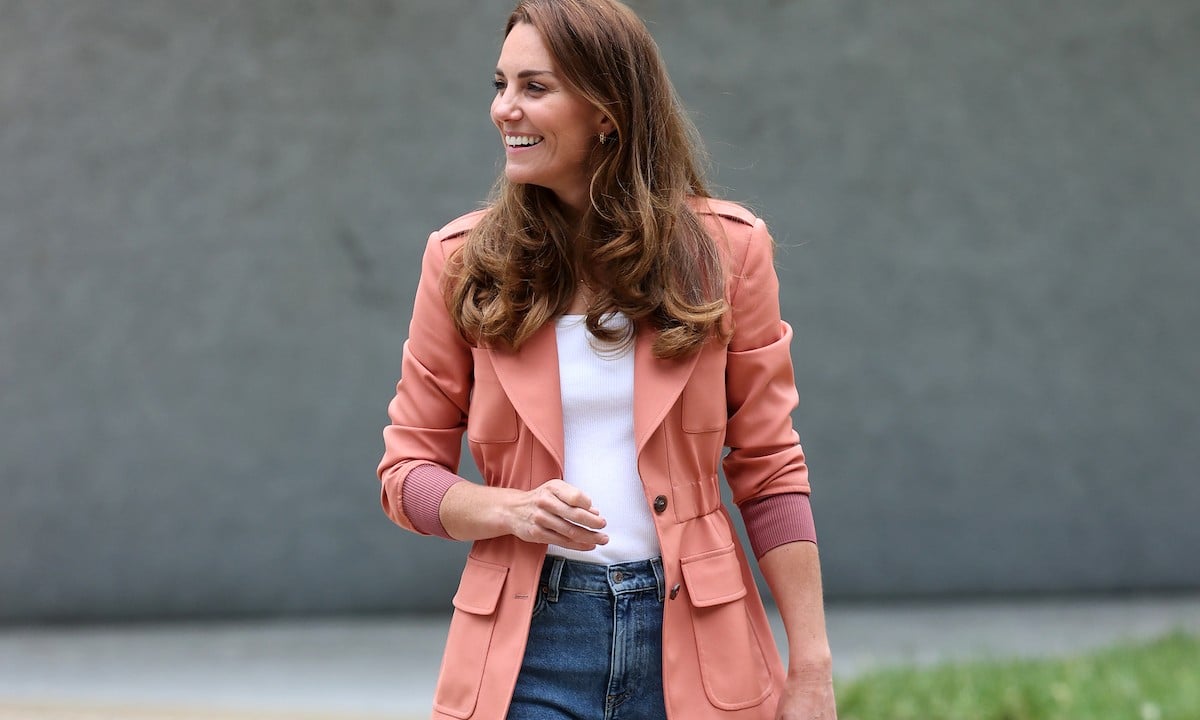 The palace confirmed that William & Harry would be joined only by Diana’s close family, the statue committee, the sculptor Ian Rank-Broadley and garden designer Pip Morrison — as Camilla Tominey of the UK Telegraph also said there were concerns inside the palace that Harry would be “outflanked” if Kate Middleton & Prince William both appeared. However, could the actual reason be that she’s pregnant again? 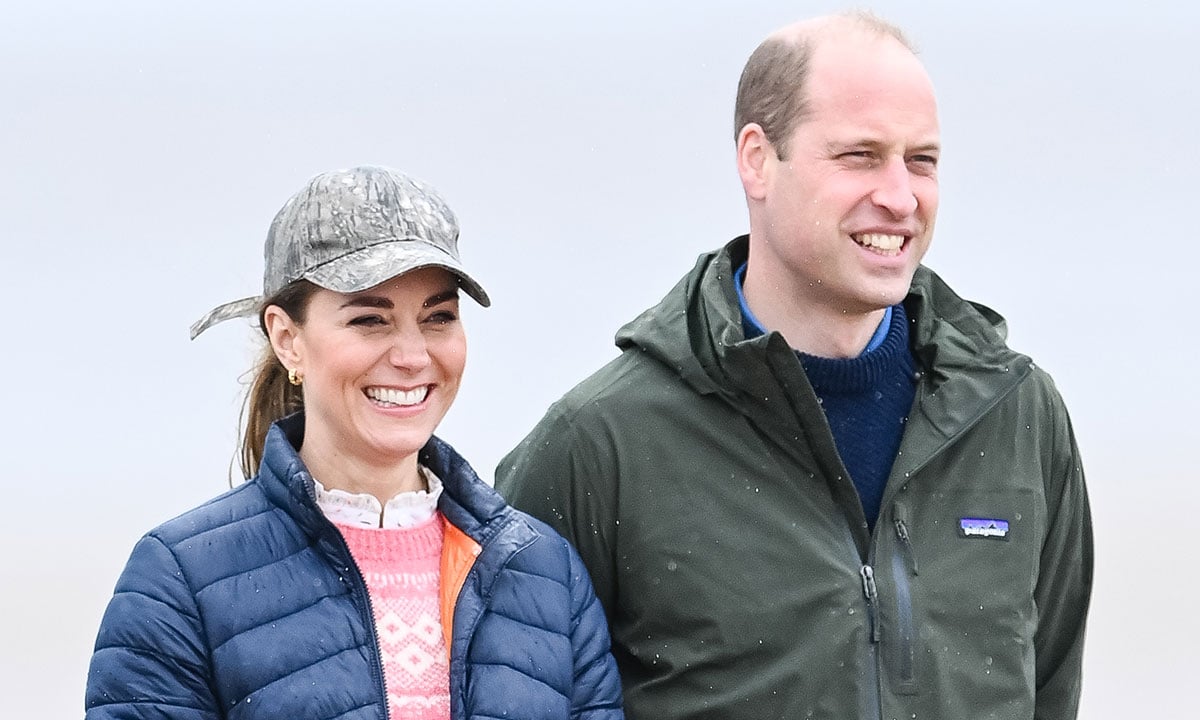 One royal commentator, Russell Myers, touched on the world’s rumors regarding Kate Middleton’s absence over the summer, highlighting how the theory that Kate Middleton is pregnant again might be too far of a stretch, noting how the royal could’ve just been due for a media rest.

“Well, I can exclusively reveal probably nothing,” Myers told Today Australia. “I think that the Duchess isn’t pregnant, I think that some people have been asking the question of where has Kate been? The Cambridges often take the time out. There is normally an agreement between the press and the royals of if they are on holiday the kids don’t get followed around.” 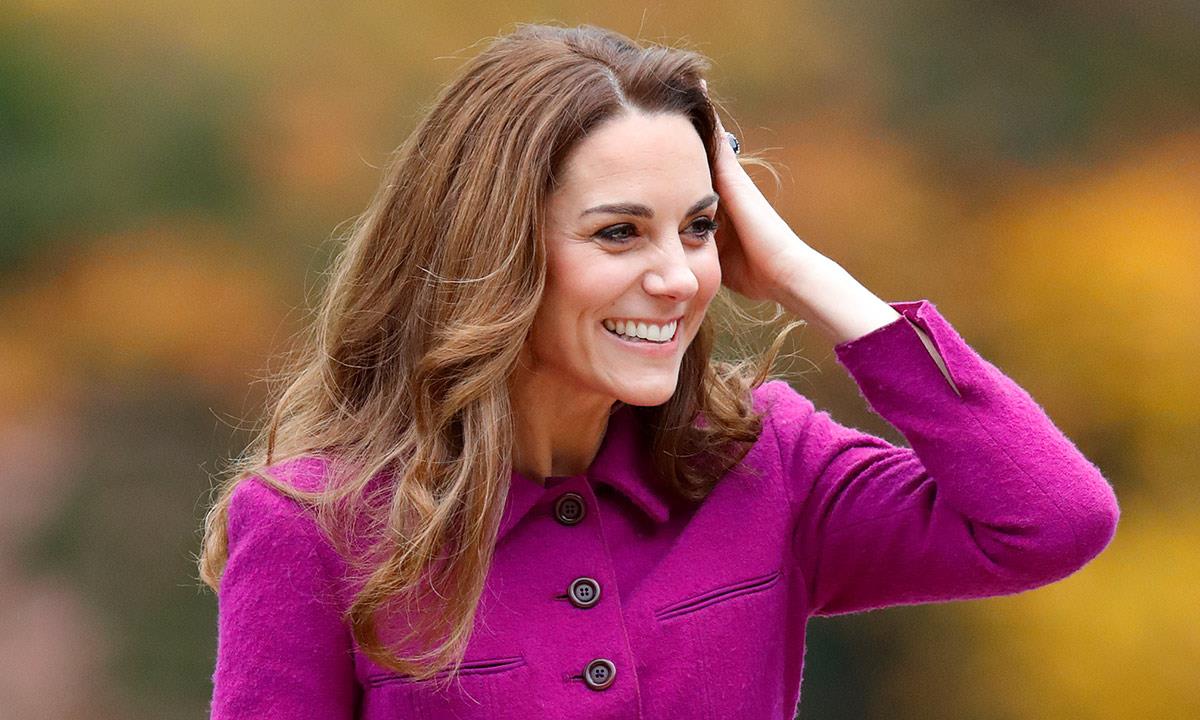 In early August, it was reported that William, Kate, and their three kids were enjoying a getaway on an island in the Cornish archipelago, the Isles of Scilly. Later the same month, reports emerged that the Cambridge family had made their annual pilgrimage north for a Scottish getaway. Apparently, the summer is considered a bit of a low time if you’re royalty.

Do you believe that Kate Middleton is pregnant again? Comment below and let us know your thoughts!