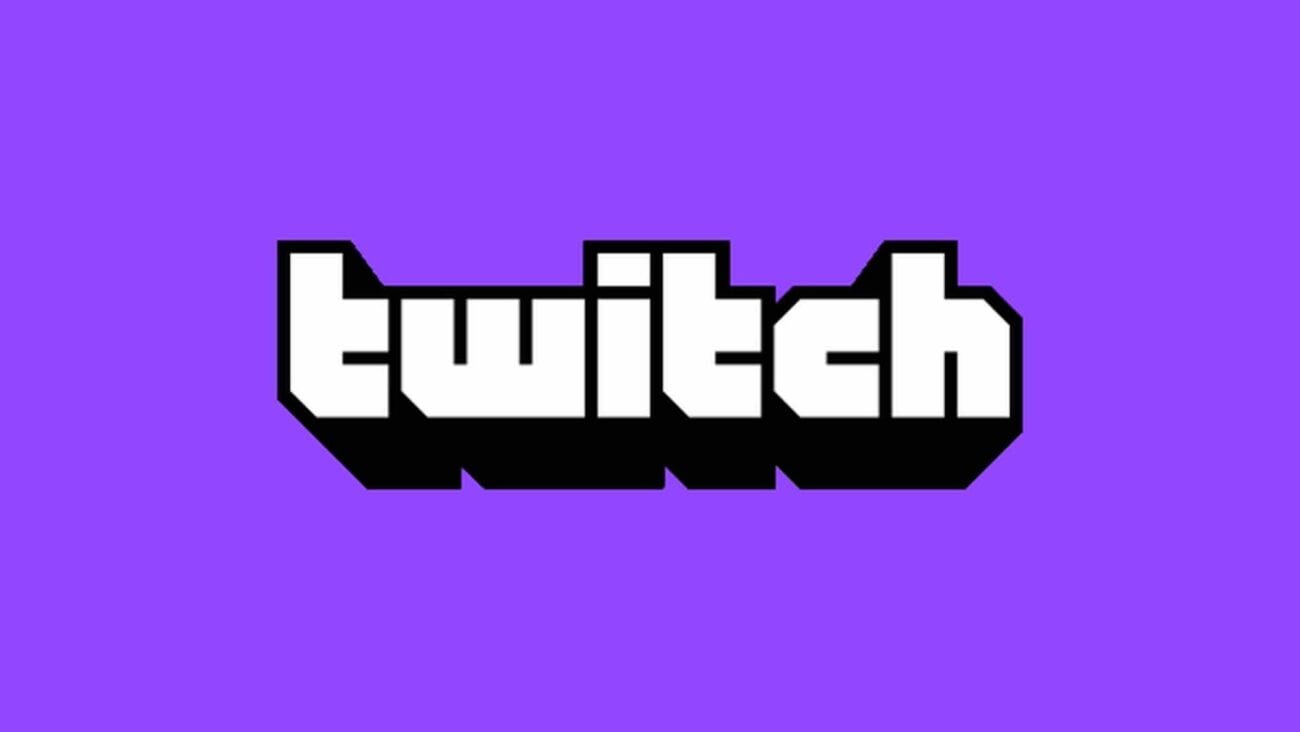 Why are DMCA takedowns on Twitch becoming more common?

Twitch is facing another wave of DMCA takedowns, but this time, the storm may not calm. Twitch has received a batch of new DMCA takedown notices from music publishers over VODs recently, leaving the popular gaming platform scrambling and streamers going dark with no way of knowing when they will return.

Twitch received approximately over 1,000 DMCA takedown notices, causing the platform to worry as their policy is that, after three takedowns have been issued, the streamer is banned. With this wave and last year’s waves of takedowns, many streamers may end up being banned. Luckily, Twitch appears to be trying to stem the flow by having streamers take down any offending VODs before more takedowns appear. 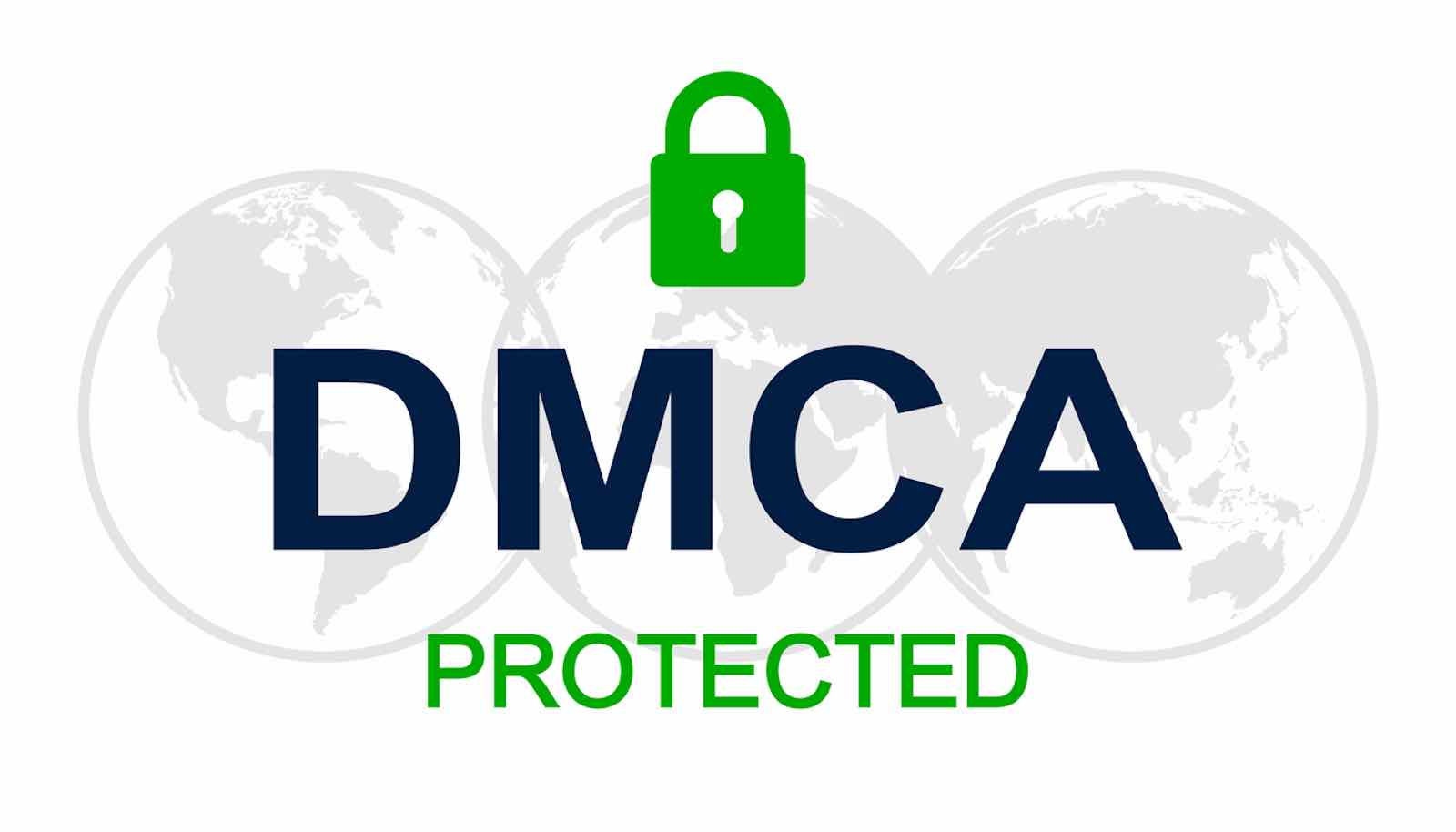 What are DMCA takedowns?

A DMCA takedown is, in simple terms, a request from a copyright owner to take down content that infringes on their copyright without opening an infringement lawsuit. DMCA stands for the Digital Millennium Copyright Act, a 1998 law criminalizing using the internet to get around copyright laws. The owner usually notifies both the creator and the host of the site, leading to the content being taken down, unless contested.

In Twitch’s case, the takedowns centered on copyrighted music that streamers played while gaming or talking to those watching their streams. This isn’t the first time a large group of these VODs have been issued a DMCA takedown notice, as a similar event happened last May. In response, Twitch began to simply delete the content themselves and offered minimal tools to assist streamers after their content had been taken down.

Twitch apologized for their reaction that November and seem to be working more with streamers this time around, allowing them the chance to take the content down themselves as well as keeping streamers up to date on the issue. Unfortunately, this problem seems to be far from over. 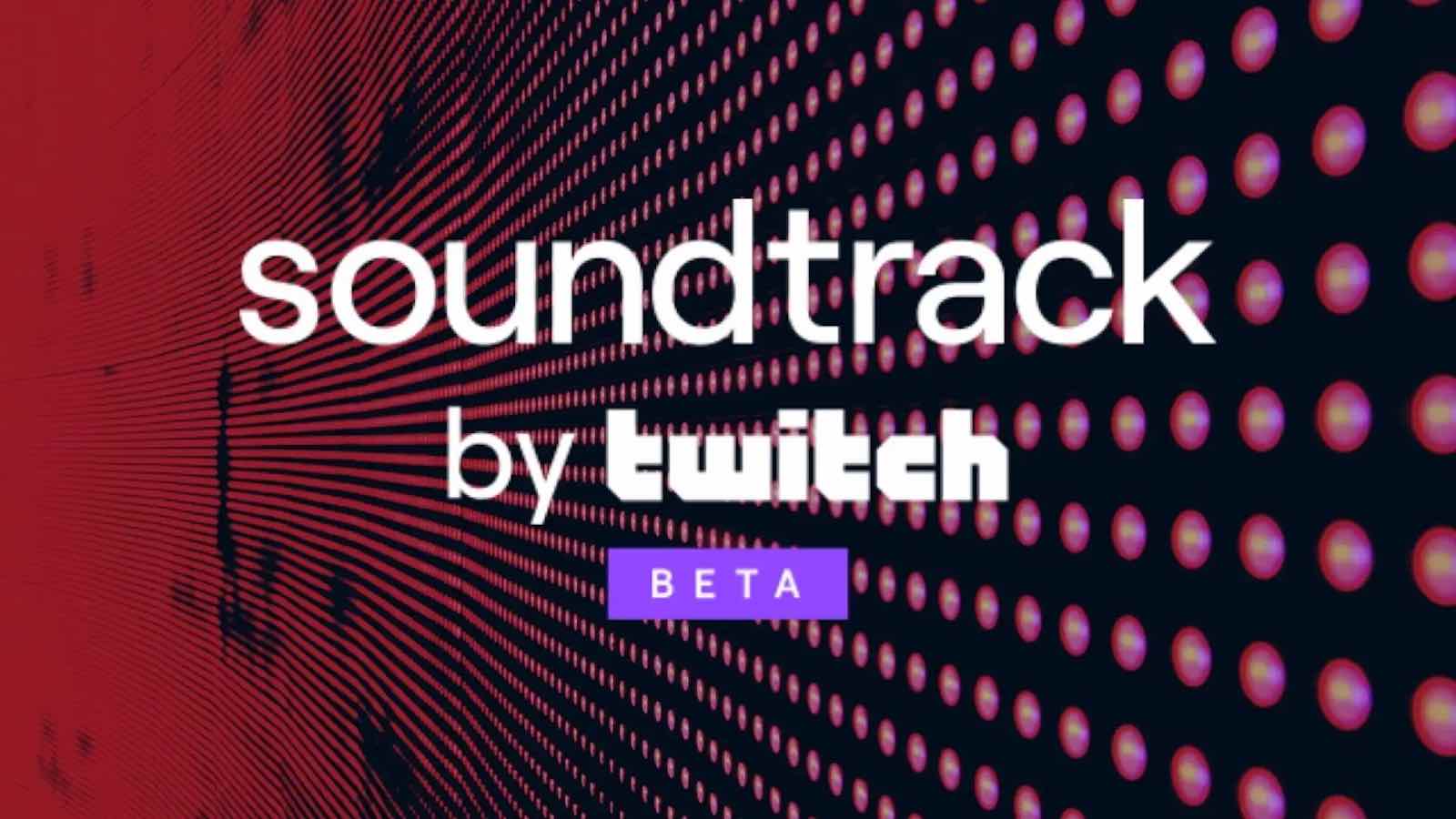 After receiving the takedowns, Twitch emailed its content creators about the issue, warning that, since the takedowns were made using automated tools, more takedowns may arrive and shut down more streams.

“All of the claims are against VODs, and the vast majority of claims target streamers listening to background music while playing video games or IRL streaming,” Twitch told Engadget, “We want to ensure our creator community is aware that the only way to protect themselves from DMCA notifications is to not stream music — or other copyrighted material — they do not have rights to.”

Twitch has tried to get ahead of this issue by expanding its free-to-use song library as well as launching Soundtrack back in October 2020, which allows streamers to play rights cleared music by separating the music from the stream to avoid future takedowns. However, those solutions haven’t helped the thousands of streamers whose profiles are currently locked.

I recommend everyone who are worried about DMCA claims to watch this video, knowing that the other day, Twitch sent out an e-mail explaining how they had received a huge batch of DMCA claims. ALL from clips and VODs. None were live-strikes.
Work-around: https://t.co/fgNzIMUWBf

Many streamers and viewers have taken to Twitter to discuss the Twitch DMCA takedown issue. Reactions to the issue include:

Picture this: you're at a dance club, having a great time. The club is playing your favorite songs. All of a sudden, the music shuts off, the police BURST through the door.

"DMCA! DMCA! Everyone on the ground!"
The bar gets cancelled and shut down.

When you put it like that, yeah it does.

That’s pretty much what people are saying in a nutshell

this is horrible advice, they can DMCA you LIVE now. Every even mildly serious streamer should just not listen to music that’s DMCA’able https://t.co/jYgwGdzokn

This is what Twitch is going to be like after DMCA takedown on all VODs https://t.co/uDyo5xzLql

That’ll be so sad if that’s what comes from this.

What are your thoughts on the Twitch DMCA takedown issue? Drop the below in the comments before the stream goes dark!