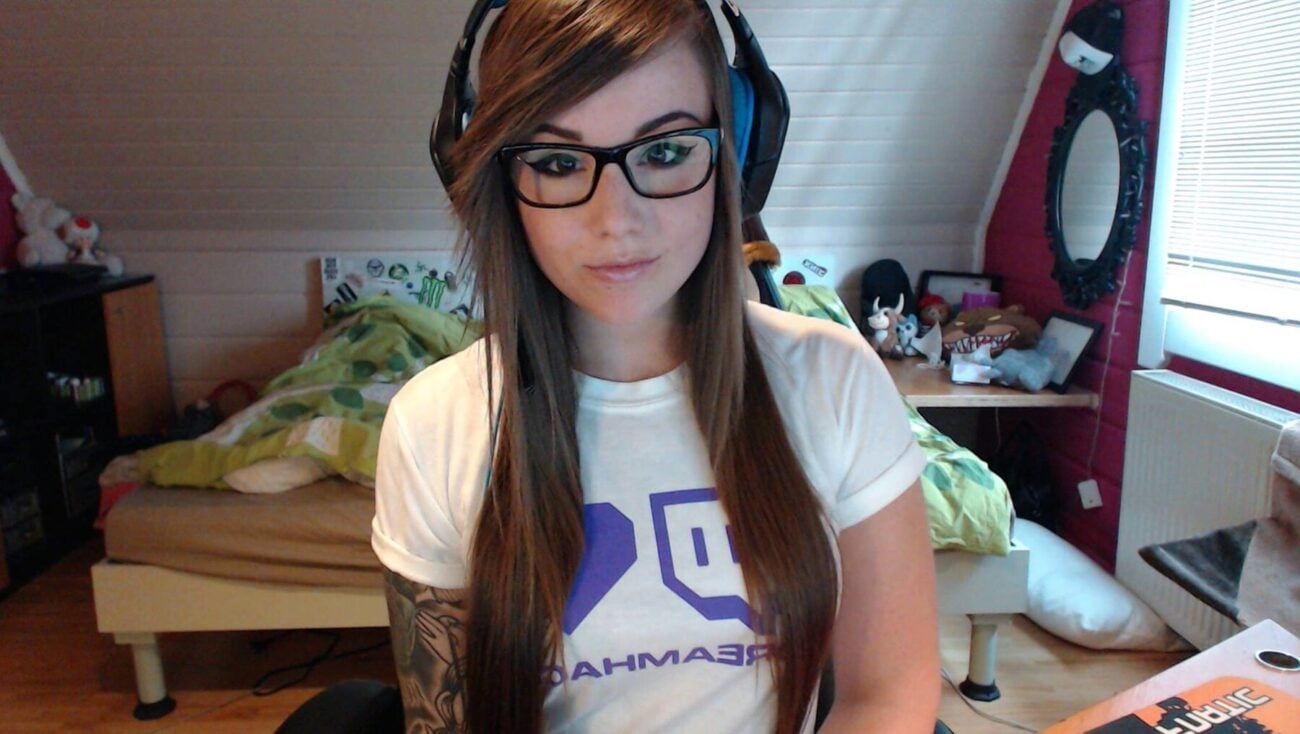 Twitch streamers and sexual assault allegations: Who is being banned?

Gamers, artists, socialites, influencers — watching streams on Twitch can be like walking into a wonderland. Twitch can be a great way to find a niche with some awesome streamers. It exposes you to new games, players, & communities that are all just trying to have a good time. However, some popular streamers ruin this chill precedent by perpetuating sexual harassment and gender-based discrimination.

Finding the confidence to join a Twitch community can be particularly terrifying if you are a woman gamer. There’s a sickening fear that streamers will abuse their platforms at our expense. Many Twitch streamers are guilty of pressuring women for sexual favors and issuing unwanted (& unlawful) attention solely because someone’s a woman. 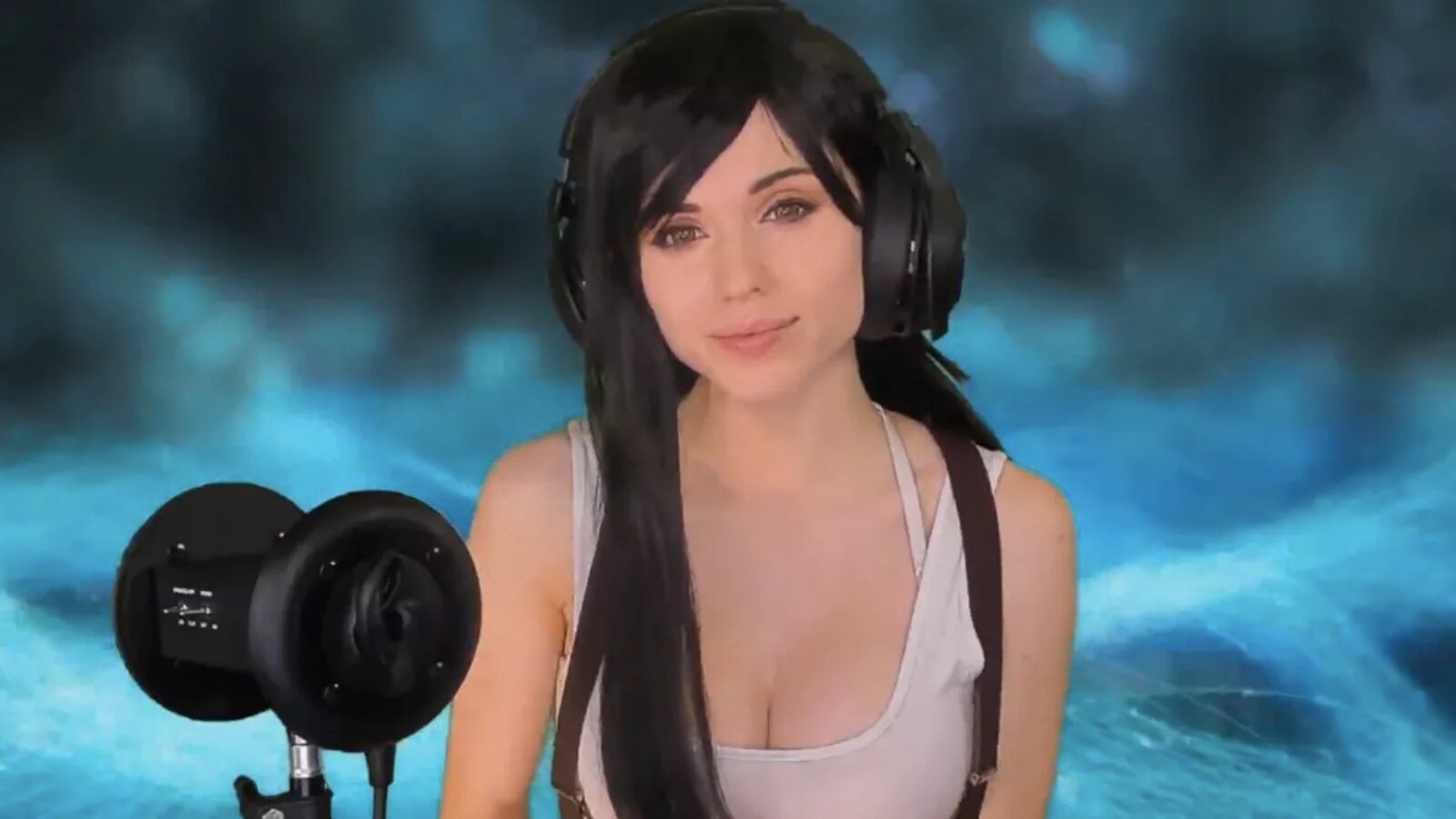 With recent trends of women coming forward about their experiences with sexual abuse, Twitch streamers are finally facing retribution for their disgusting actions. Twitch’s #MeToo movement is beginning to resurface, and we hope this wave of brave statements continues to grow and that streamers keep facing bans for their behavior.

After Twitter user Hollowtide called out an unnamed “top” player of popular video-game Destiny for being a “scum lord”, female streamers, JewelsVerne, SheSnaps & SchviftyFive, came forward about their experiences with the gamer in question. A ripple effect has caused over seventy allegations of streamer misconduct to hit the internet.

While – yes – people can lie, it’s essential to believe women and expose sexist streamers who threaten our safety & well-being. Otherwise, the reign of terror continues. Here are some of the most well-known streamers who are being accused of sexual assault and are facing serious bans from Twitch. 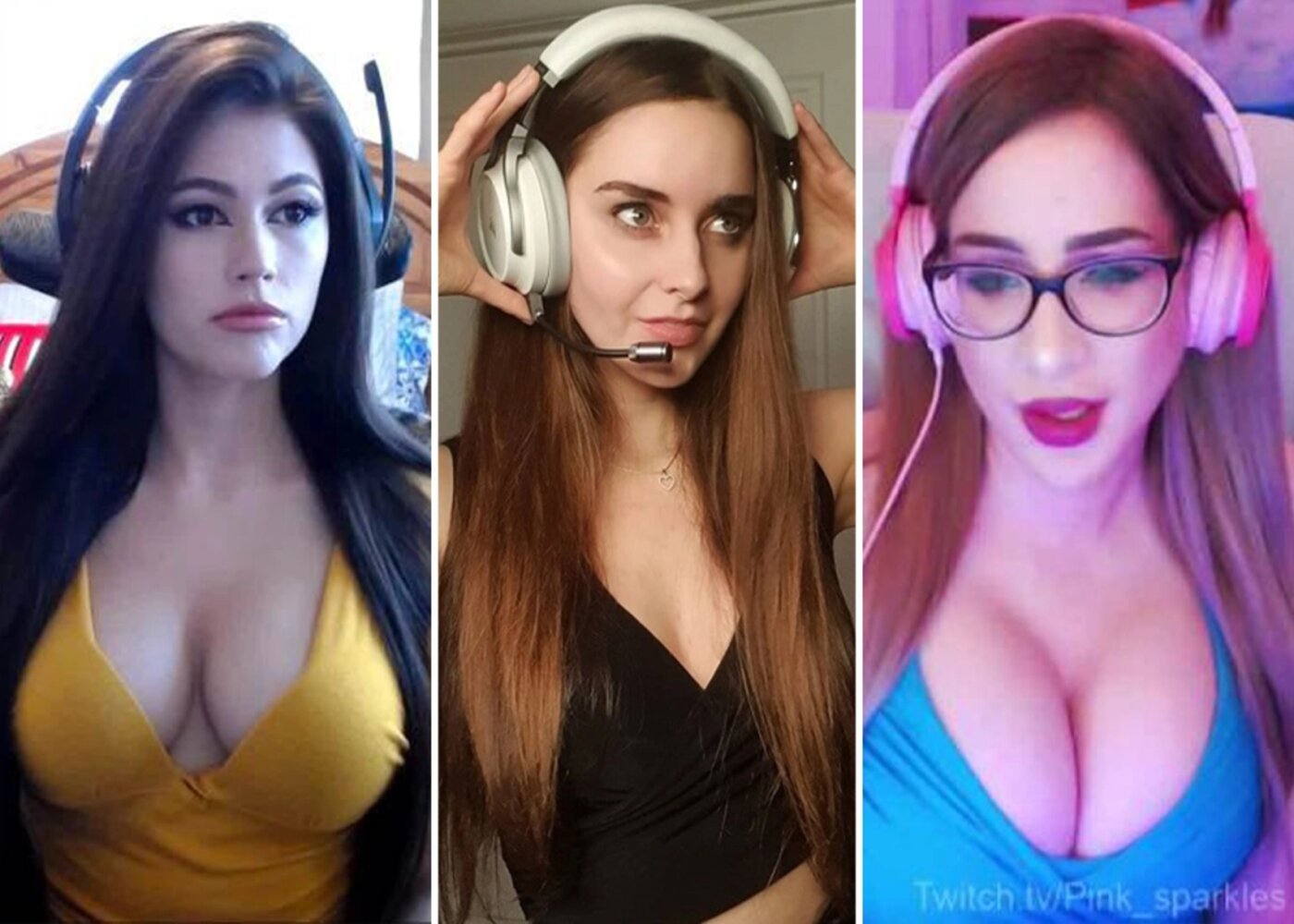 The “unnamed top player” referenced above have been revealed to be Twitch streamer Lono or SayNoToRage (173K followers.) New York Times reports that JewelsVerne, SheSnaps & SchviftyFive accused Lono of “nonconsensual touching, propositioning for sex and harassment.” These women choose to withhold their real names due to the history of harassment that results from women gamers speaking up about the industry.

JewelsVerne called Lono out for keeping his hand on her thigh under the table during a group card game. SheSnaps reported that “several interactions” with SayNoToRage made her feel “violated and uncomfortable.”

Lono has issued an apology: “There is no excuse for my behavior. There is no way to gloss over it. The things I did were unacceptable. Being inappropriate with these people robbed them of their sense of safety and security and it broke trust, and I am deeply sorry.” 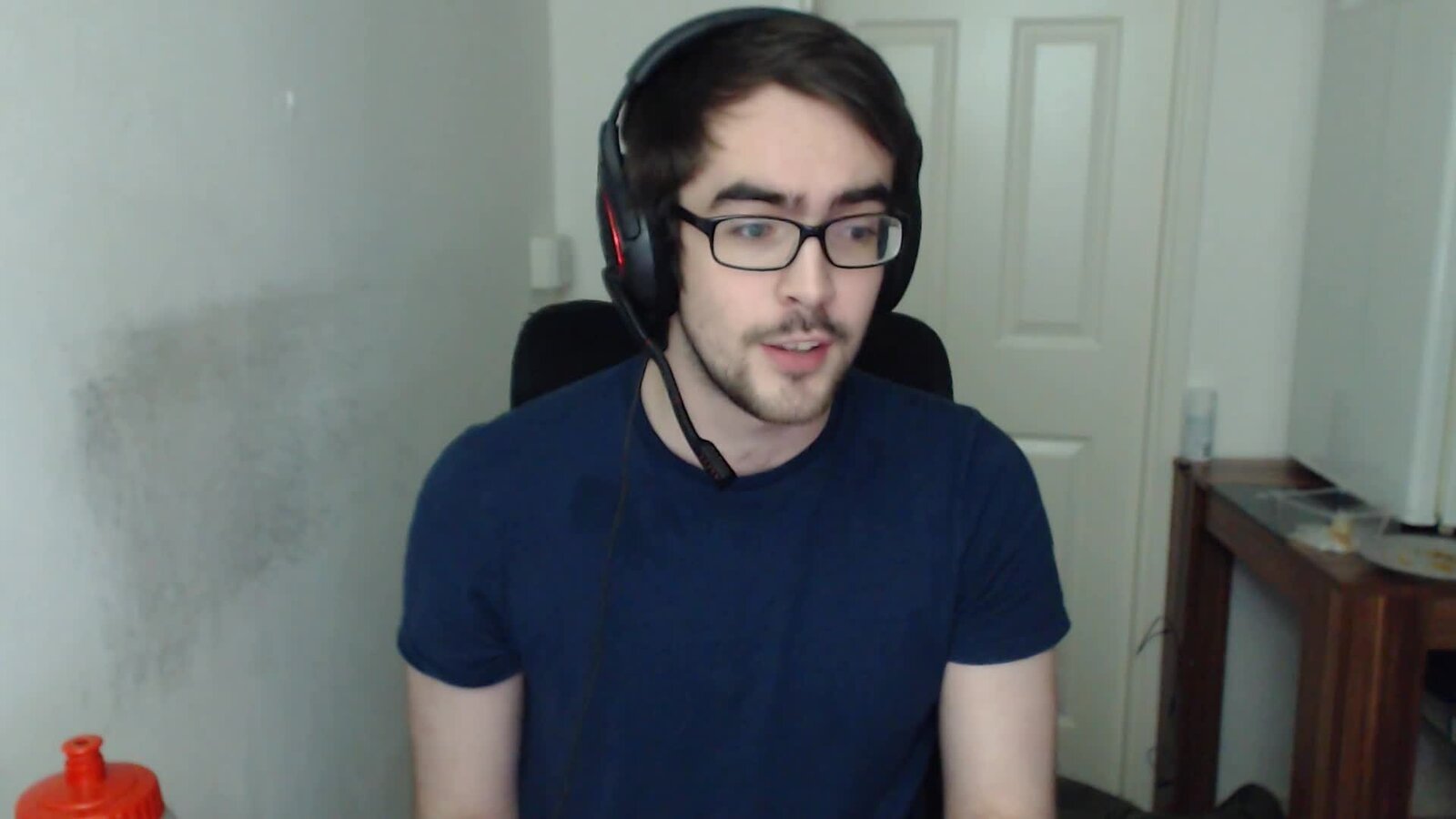 Esports organization Method recently dropped many of its affiliated streamers. Why? Sexual harassment allegations have swarmed Method – those accused include now-former WoW (World of Warcraft) raiders such as MethodJosh and Method’s co-CEO himself, Sascha Steffens. In response, Method dismissed MethodJosh and put Sascha Stefens on unpaid leave for numerous instances of sexual misconduct.

Most conversations on the matter push MethodJosh into the limelight for his history of alleged sexual harassment of underage women. The extensive list of women who have come forward about MethodJosh’s harassment, makes people question how Method kept Josh around for so long. 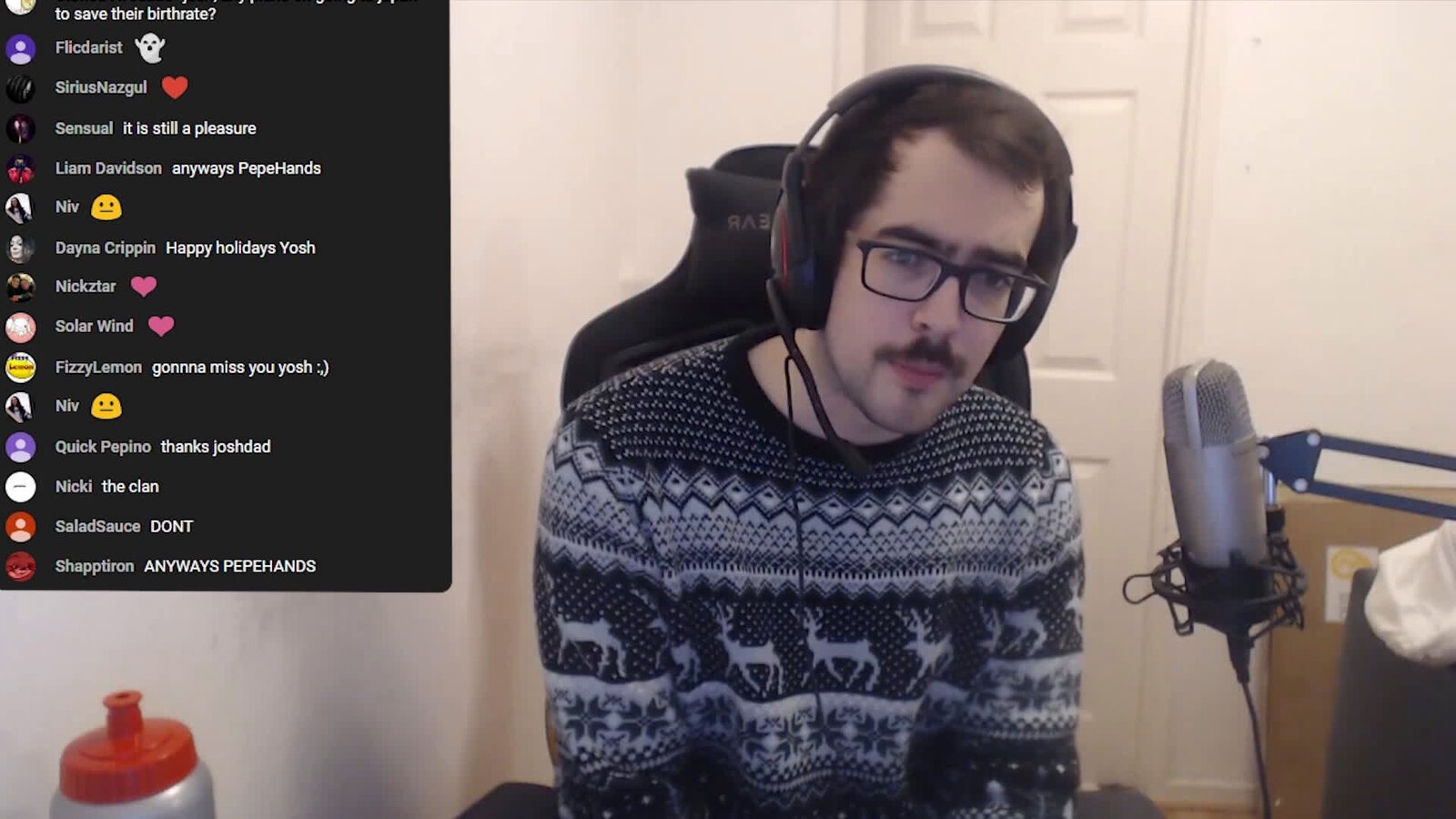 One TwitLonger user, 2Alexmae5, revealed some of Josh’s scummiest moments – explaining how his emotional abuse had lasting-impacts on her. Not only did Josh consistently approach Alex with sexual innuendo and ask for sexual favors (even though she was underaged), he used his fame to intimidate and manipulate her. Here are a few of his sleaziest messages screenshotted by Alex:

“Want to make daddy c*m as a Xmas present”, “wish you were under my desk”. Alex also recalls Josh saying he wanted to “breed” with her and “milk” her. She shares that he frequently asked for pictures of her and did not talk to other than to satisfy his sexual desires.

Keep in mind this is one account of Josh’s disgusting harassment – several more exist. Method has turned a blind eye to his behavior for much too long. Method-affiliator & broadcast personality Preach expresses his concern sharing, “I asked about Method Josh repeatedly and directly. I was told it was not a big deal, it had been dealt with, and it was not an issue.” 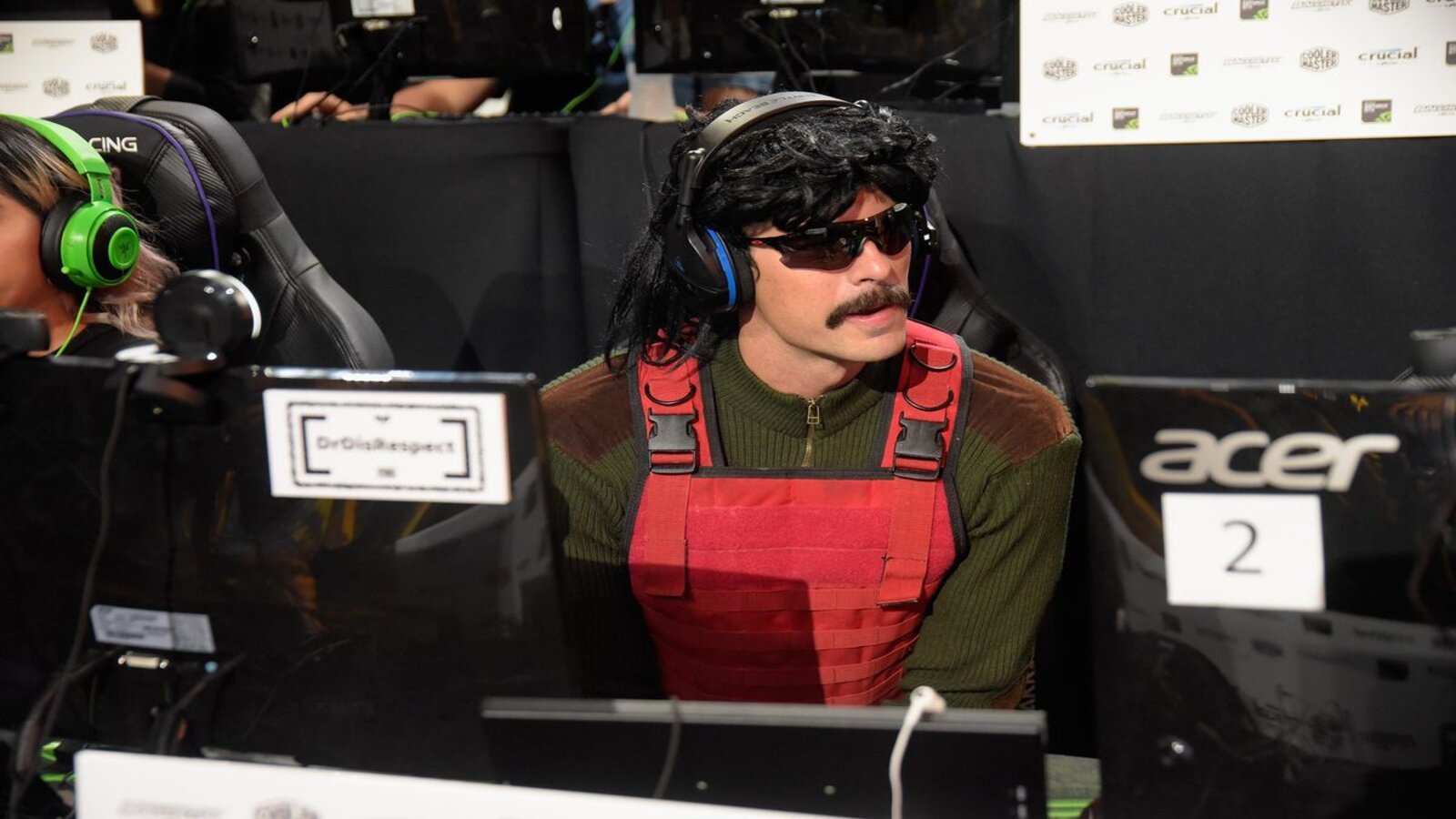 With nearly 4.5 million followers, Dr. Disrespect (Doc) is one of the biggest streamers on Twitch. Whether you engage with Doc’s channel or not, it’s not unlikely that you’ve heard about the speculation concerning his mysterious Twitch ban. Doc remained silent about this ban initially, but recently made a statement, saying:

“Champions Club, Twitch has not notified me on the specific reason behind their decision . . . Firm handshakes to all for the support during this difficult time.” This silence conveys that the ban is tied to legal matters. The severity of that legal process is unknown, but it’s no secret that Doc is Twitch’s resident scumbag.

Does this legal matter have to do with Twitch’s sexual abuse bans? We’re not quite sure yet – but we wouldn’t be surprised if it does. DrDisrespect was previously suspended from Twitch for directing his camera crew to follow him into the bathroom and before that Doc (who is married) had a very public cheating scandal regarding two seperate women coming forward, at a Twitch event. 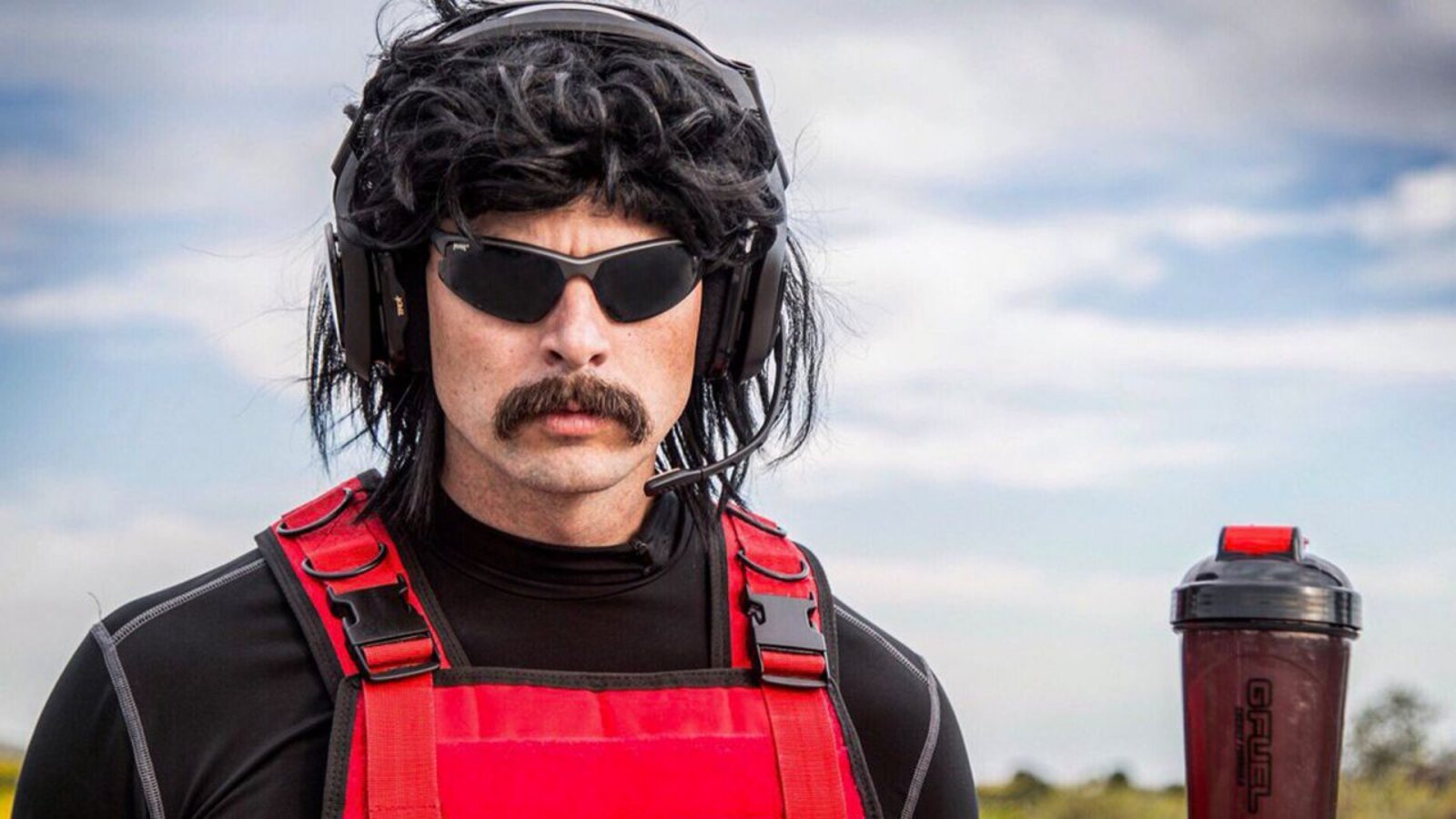 One of these women involved in the affair, supposedly may have proof of this incident. A Twitch HR staff member claimed that this woman has been making Twitch happy by keeping her proof of the incident under wraps but may be pushing to make this proof known. Thus, many think – did they just remove Doc instead of allowing this proof to surface?

While some are shocked and saddened about Doc’s ban, we’re simply not. With DrDisrespect’s name alone, he created an avenue for toxicity, encouraging public feuds between “his character” and other streamers disrespecting him and receiving disrespect in return. His infidelity is a red-flag – and let’s be honest, that fake mustache & wig is definitely creeper status.

IamSp00n, Wolv21, BlessRNG, DreadedCone, WarwitchTV & countless other streamers belong on this list too. Who did we miss? What other stories are waiting to be told? Who needs to be banned next? Leave your thoughts in the comment section below.