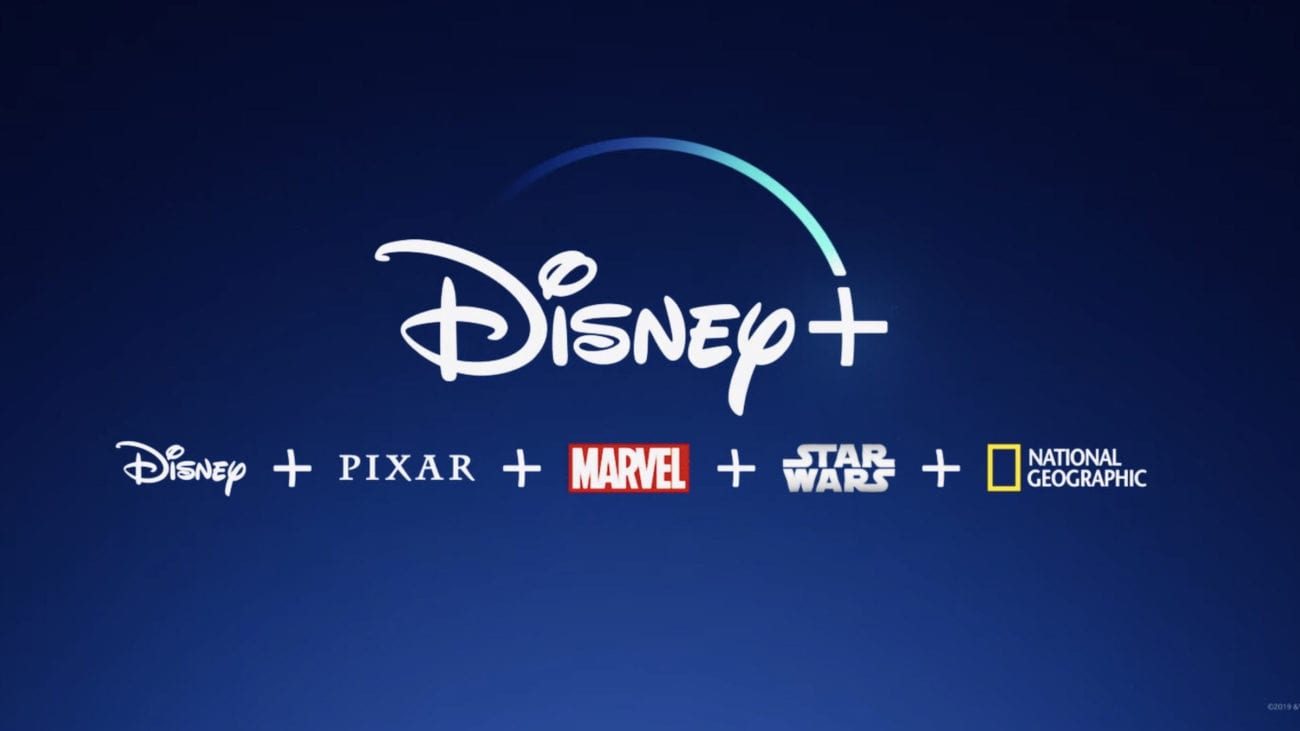 Disney+ Europe: All the rollout info so far

Disney+ has finally announced its UK release date. The new streaming service went live in the US, Canada, and the Netherlands this week with a site-crashing 10 million signups. With the buzz over the long-awaited platform hitting a fever pitch, Disney declared a March 31, 2020 release date for the UK, Germany, France, Italy, and Spain. 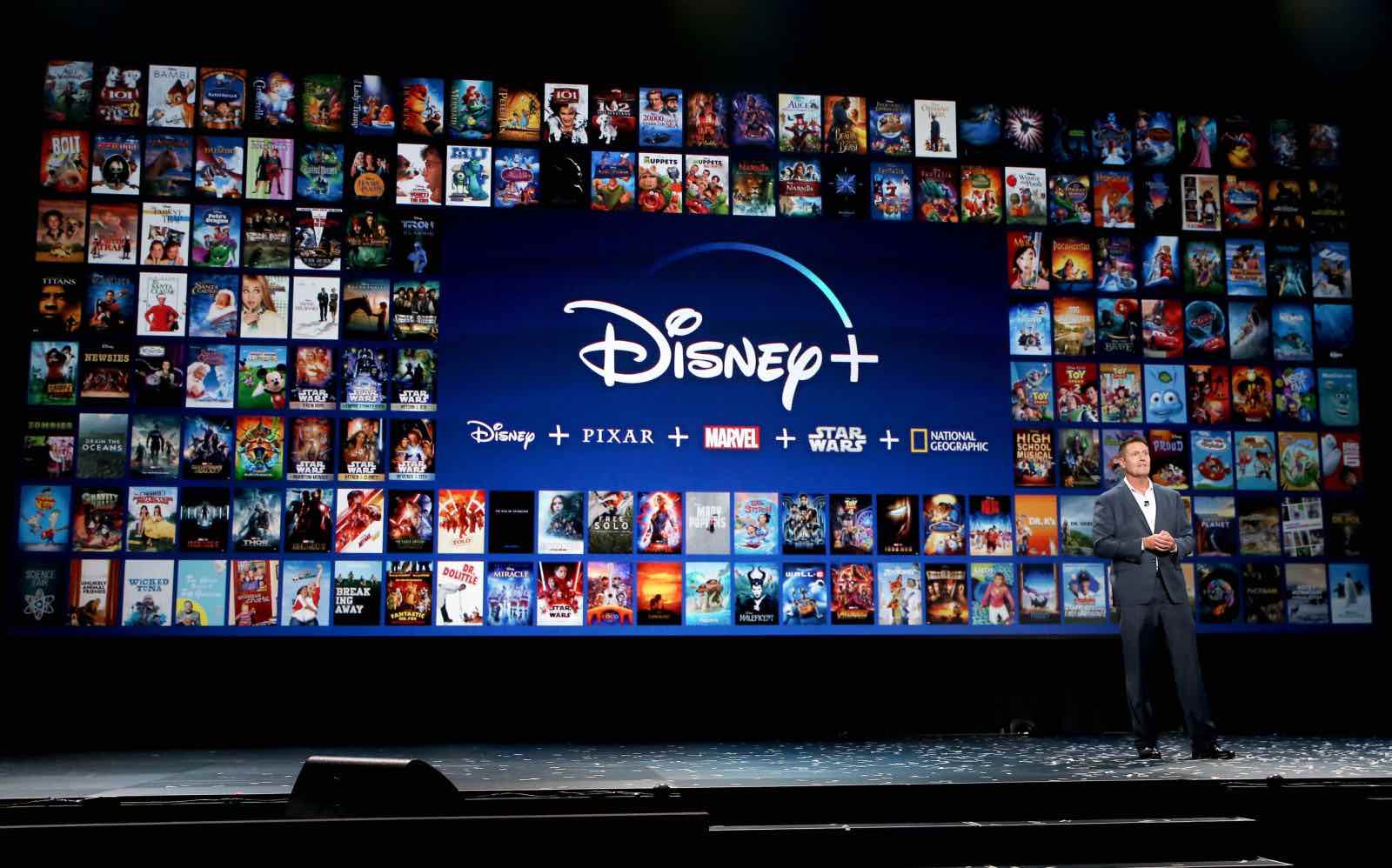 What can subscribers find on Disney+?

As we’ve slowly watched our favorite Star Wars and Marvel shows & movies disappear from other streaming services, Disney+ has ramped up their content catalog. Expect to find everything from classic Disney animated films to the much-touted new Star Wars series The Mandalorian.

Disney+ is promising every Disney film ever made will be available on the service. Expect to find the famed “vault” unlocked for good. From Snow White to Frozen 2 and all of the Pixar movies in between, Disney+ is the new go-to for nostalgia. 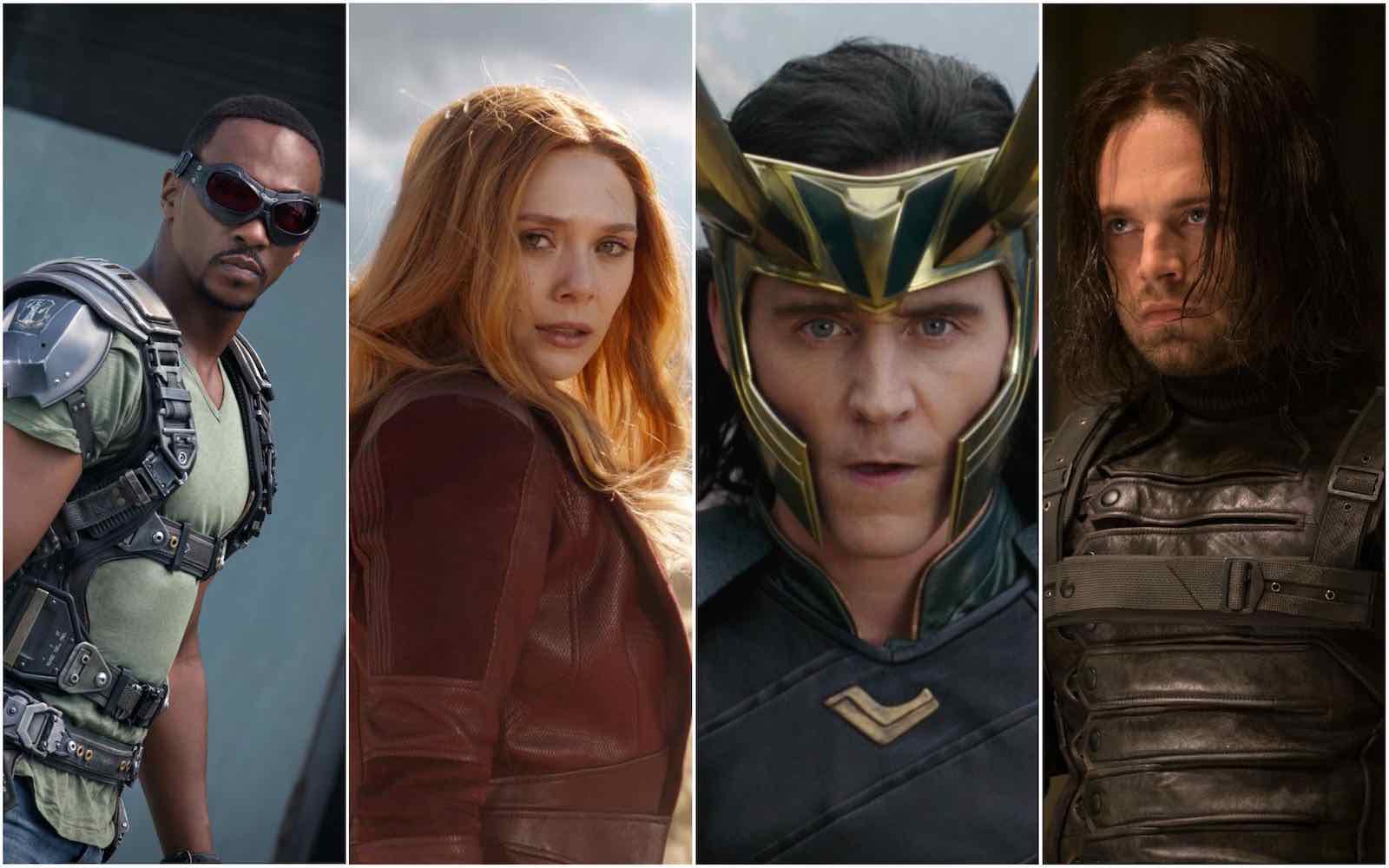 Additionally, Disney+ is already streaming sixteen movies from the Marvel Cinematic Universe, including Captain Marvel, Guardians of the Galaxy, and The Avengers. Marvel-based TV shows are also in the works. The streaming service is even giving current users a teaser of the big-budget productions in a special called Expanding the Universe.

Star Wars fans can rejoice at both the prequels and the original trilogies being available in 4k and HDR for the first time ever. The high-quality content isn’t going to be limited to the Marvel Universe, however. Disney+ is already streaming the first episode of The Mandalorian, as mentioned above.

Additionally, we can expect a Rogue One prequel featuring Cassian Andor, as well as an Obi-Wan Kenobi series, with popular Scottish actor Ewan McGregor returning as the title character.

Disney’s recent acquisition of Fox means that all 30 seasons of The Simpsons are available on the Disney+ platform. Expect some other classic 90s cartoons as well as James Cameron’s epic Avatar. 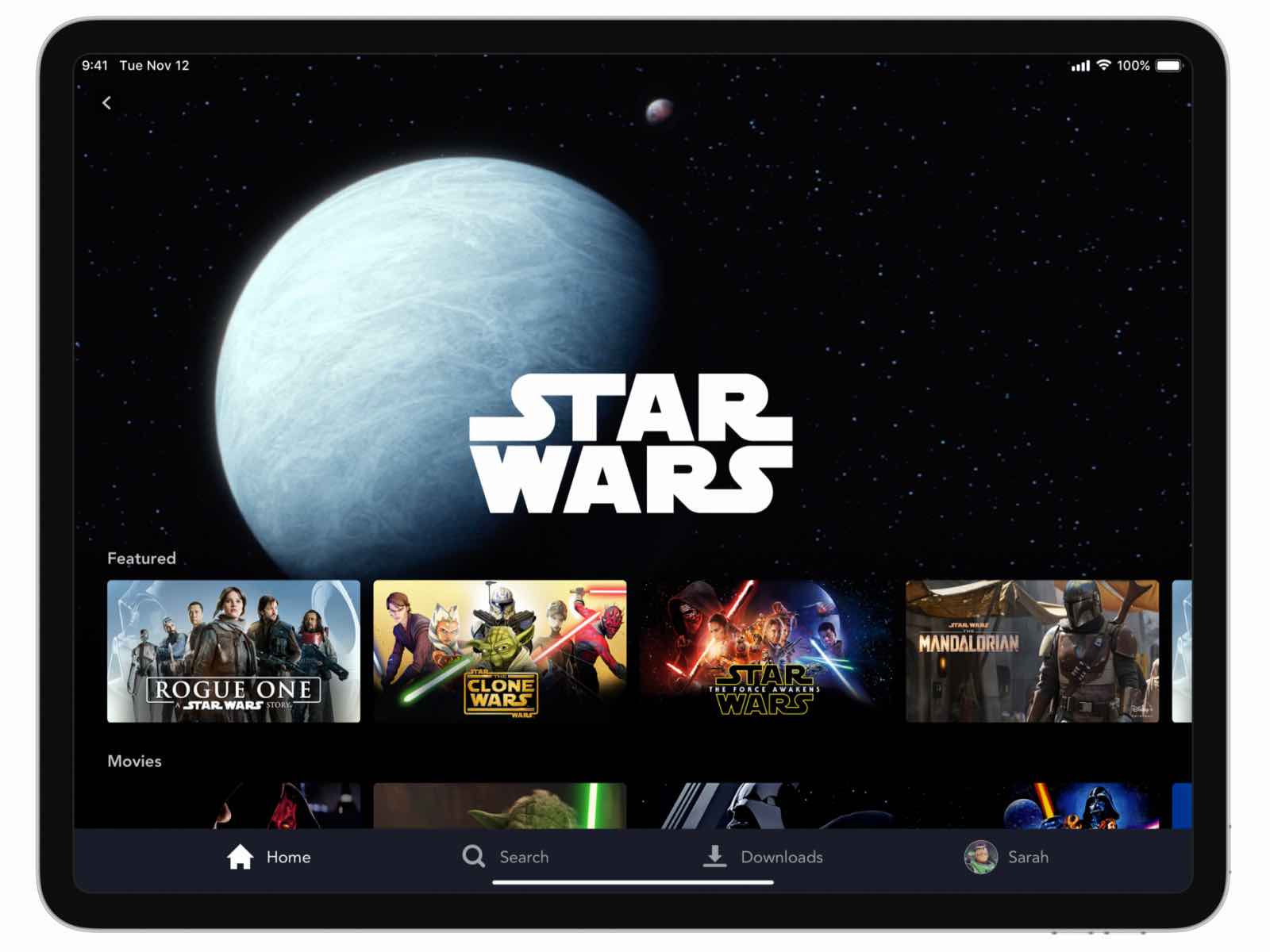 How much will Disney+ UK cost?

In the US, this means that Disney+ is considerably less expensive than Netflix, at least temporarily. As the service adds more offerings, a price increase may be inevitable – but for now, streaming fans don’t necessarily have to choose between Netflix and Disney+ without going broke. 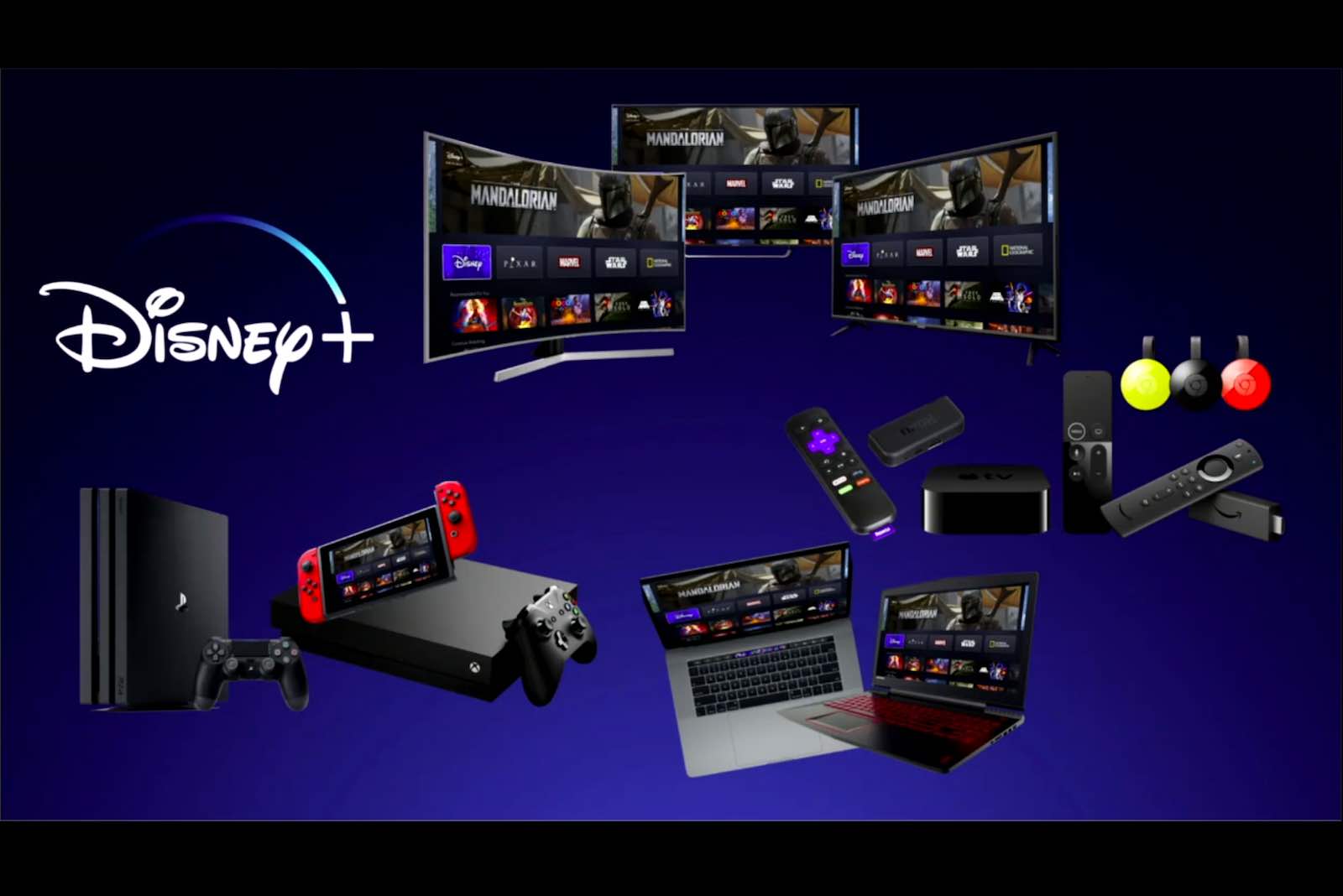 How can we stream Disney+? 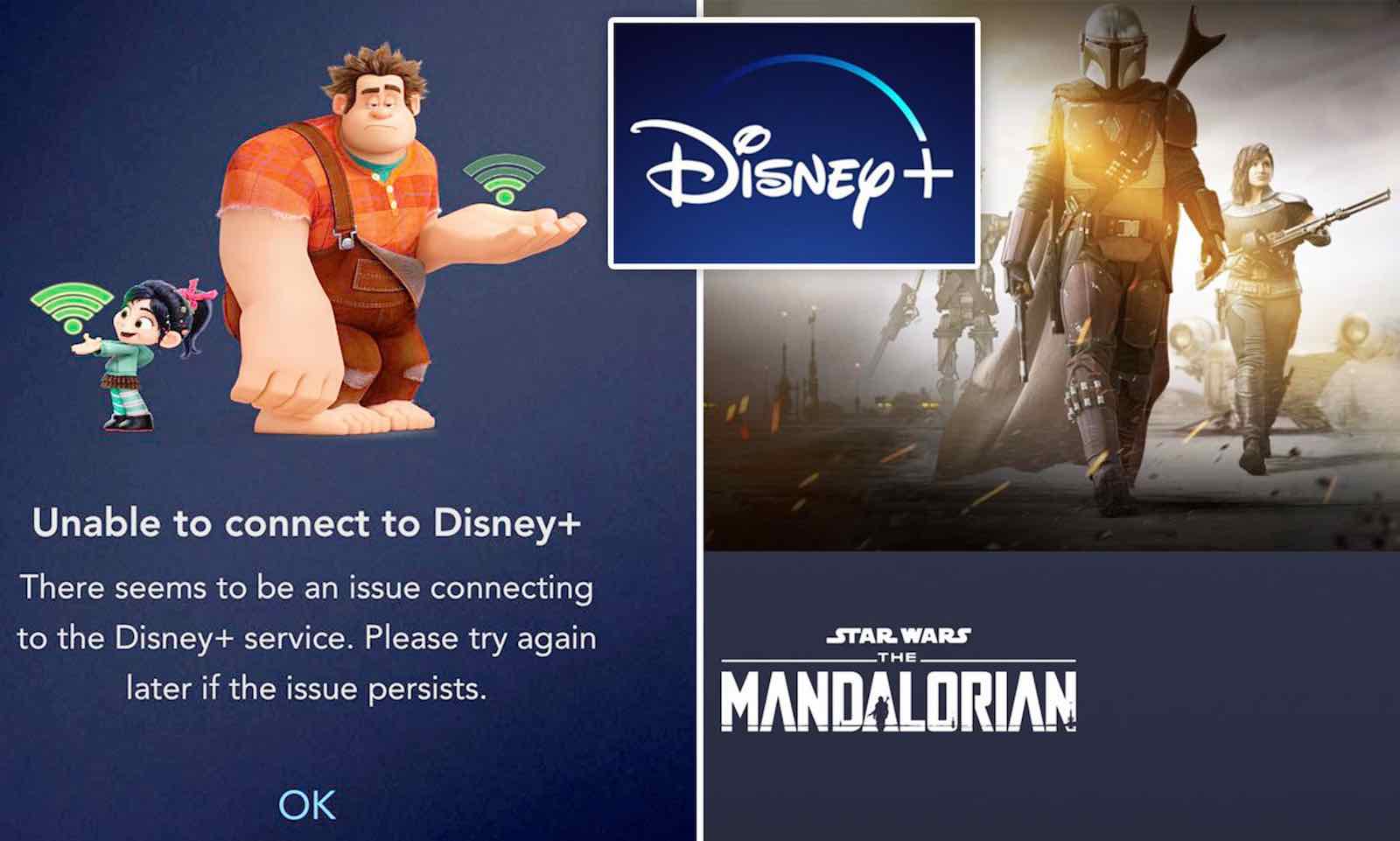 Disney likely hopes the delayed UK release will quiet the initial hiccups that inaugural US users experienced. Admitting that the influx of users signing up for day one “exceeded our highest expectations”, Disney+ has scrambled to keep up with their streaming demand.

Outages, login issues on multiple platforms, and three-hour waits for helpline assistance caused initial frustration. As Disney gets the hang of this streaming thing, the problems seem to be dissipating.

Despite the initial technical issues, the general feedback has been overwhelmingly positive. Viewers are excitedly stepping back in time to view forgotten favorites and comparing reviews on new content. As Disney+ makes its way into viewers’ homes, the new question everyone is asking is, simply: “What should I watch first?”