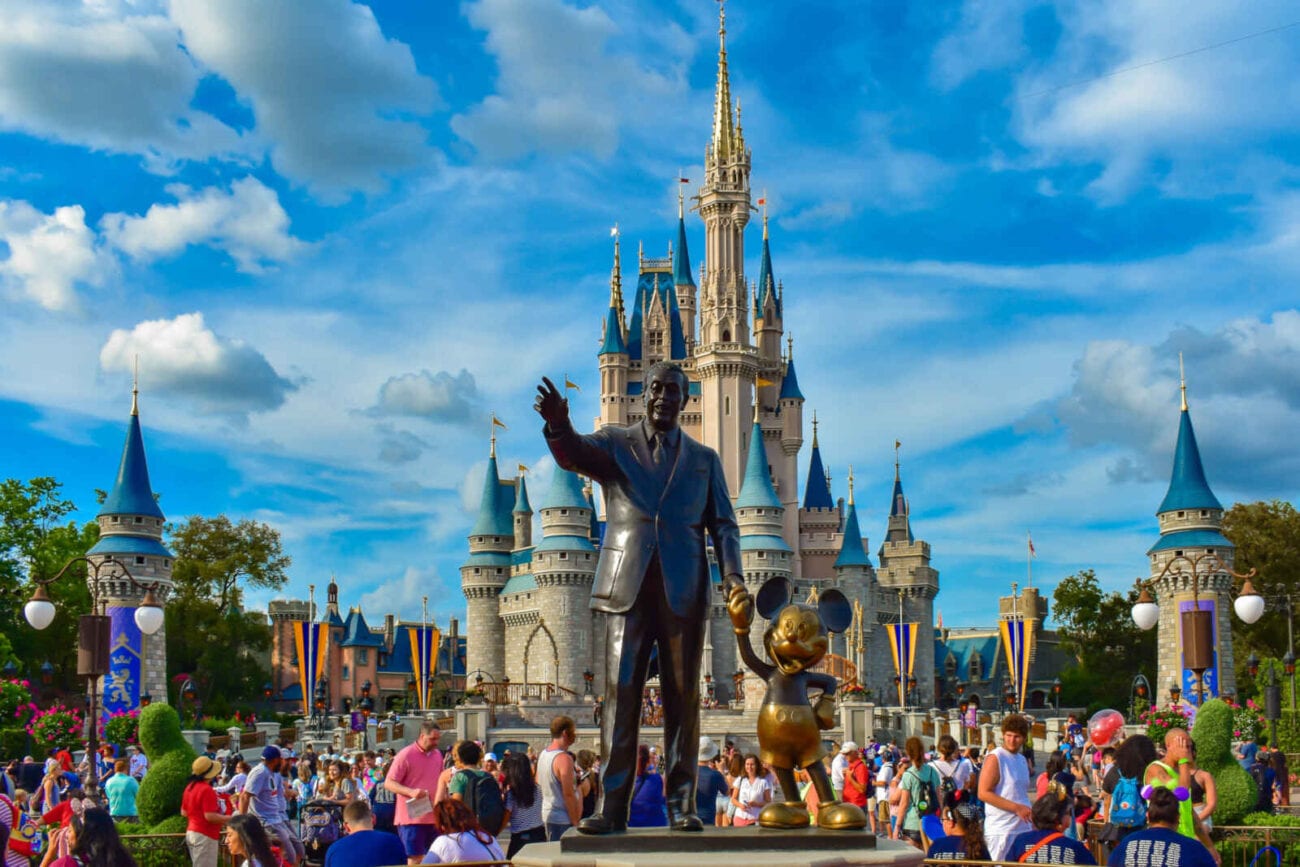 Are Disney parks gross? Employees share the yuckiest news about working there

Since Disneyland opened in California in 1951, all Disney parks have been marketed with the famous slogan, “the happiest place on Earth”. Not only because of the rides & castles, but for all the magic that the parks’ landscapes provide to visitors & cast members alike.

But, it’s not all happiness in these magical realms. Recently, some Disney park employees have started to share some dirty secrets on Reddit about the parks and the daily routine to make the magic happen. Some of those reports seem to be really nasty and they’re not only on guest relations. Many of those reported unseemly practices start in the interview process – and it’s unbelievable what happens next!

Ready to dive in? If your skin is tough, and your stomach is strong enough, here are some of the yuckiest secrets about working at Disney parks. No princesses or fairy godmothers were involved in these messes! 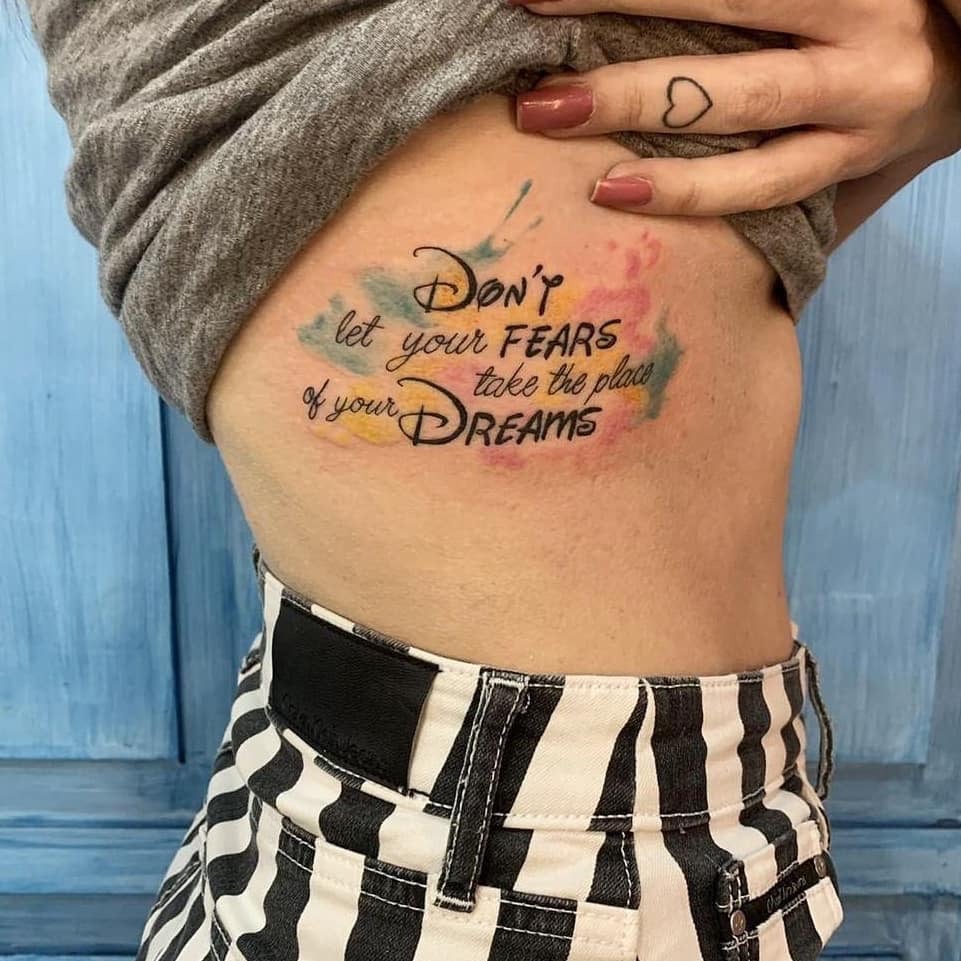 Interview: Where are your tattoos?

One Reddit user that worked for Disney shared some secret news about how the company handled interviews. They stated on the platform that “Disneyland’s first interview papers included a blank outline of a person to indicate where you have tattoos”, adding that, if an employee wants to change position, you should indicate how those could be exposed, “based on what your new uniform would be”.

It’s no secret that for a long time, Disney had a “no visible tattoos” policy. However, in April 2021, news broke about how the company was changing its policy to be more inclusive for cast members. But, to preserve the magic, Disney still restricts tattoo visibility for some roles, so you’re not going to see Ariel with a full pirate-themed sleeve anytime soon! 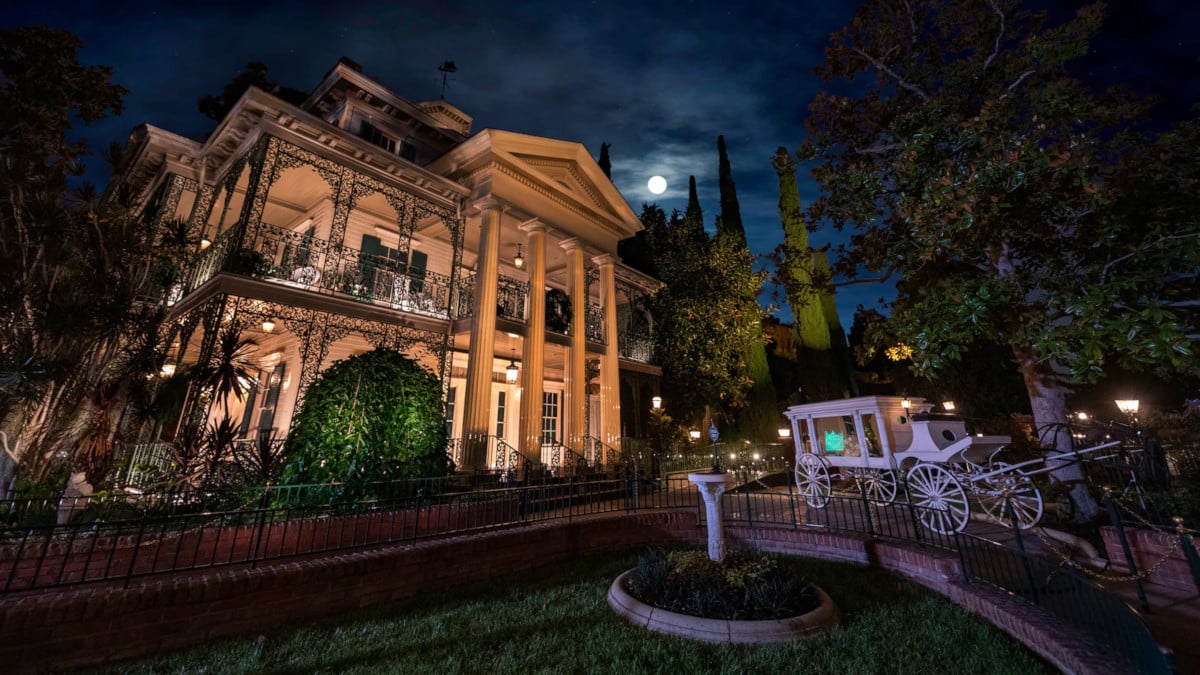 News about the Haunted Mansion’s dirty secrets is nothing new. Cast members & guests have long reported that some people want to dump Grandpa’s ashes in the Mansion so he can be the 1000th happy haunt on the ride. However, cremated remains aren’t the only news about how gross this dark ride can get.

A former cast member’s husband took to Reddit to describe his wife’s routine cleaning the part of the Haunted Mansion that wasn’t accessible to the guests. He broke the sordid news that the non-accessible part was gross, with asbestos, dust, grease, cobwebs, and all sorts of nasty stuff accumulated over decades. His wife had to hop in the shower every time she came home. Yikes! 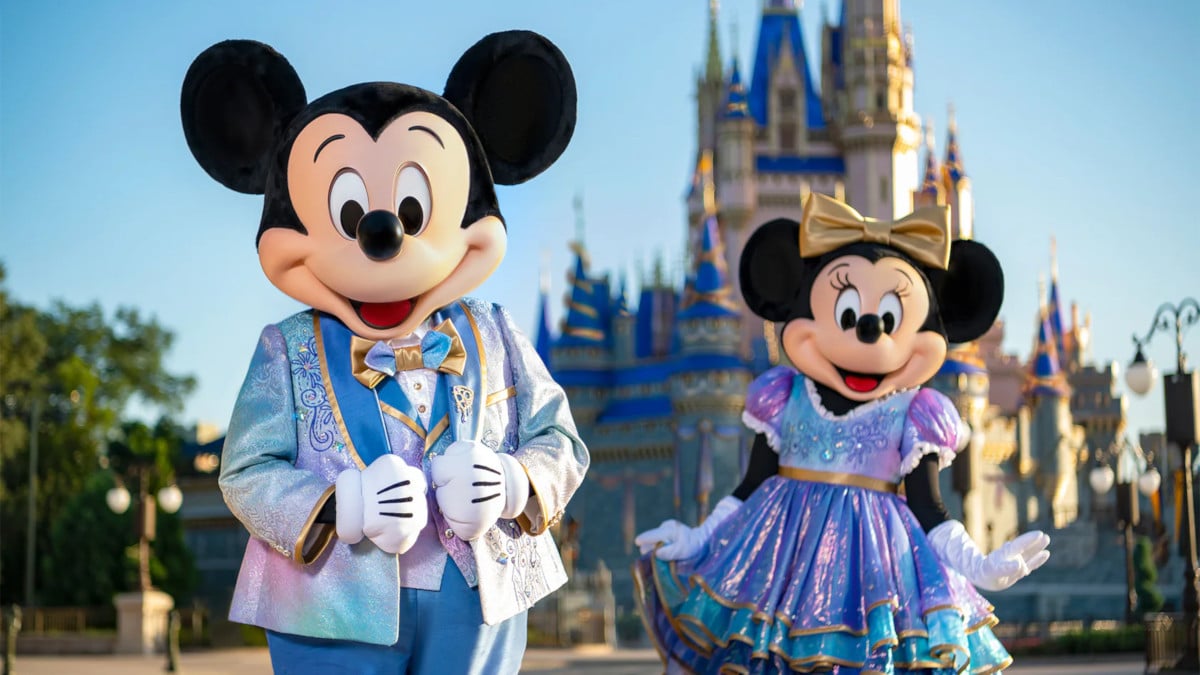 Playing with famous Disney characters all over the parks is sure a fan favorite. However, former cast members divulged some old news about height & weight requirements for characters. So if you want to be “friends” with Jasmine (Disney lingo for playing a character in the park), you have to “measure up” literally.

One former cast member responded to the Reddit question with the news, explaining that depending on the character, you have to be a certain height range. For example, Mickey Mouse was a short character, and a woman always played it. Same applies to Donald Duck. In past news, princesses reportedly had to be between a certain height and a certain weight! 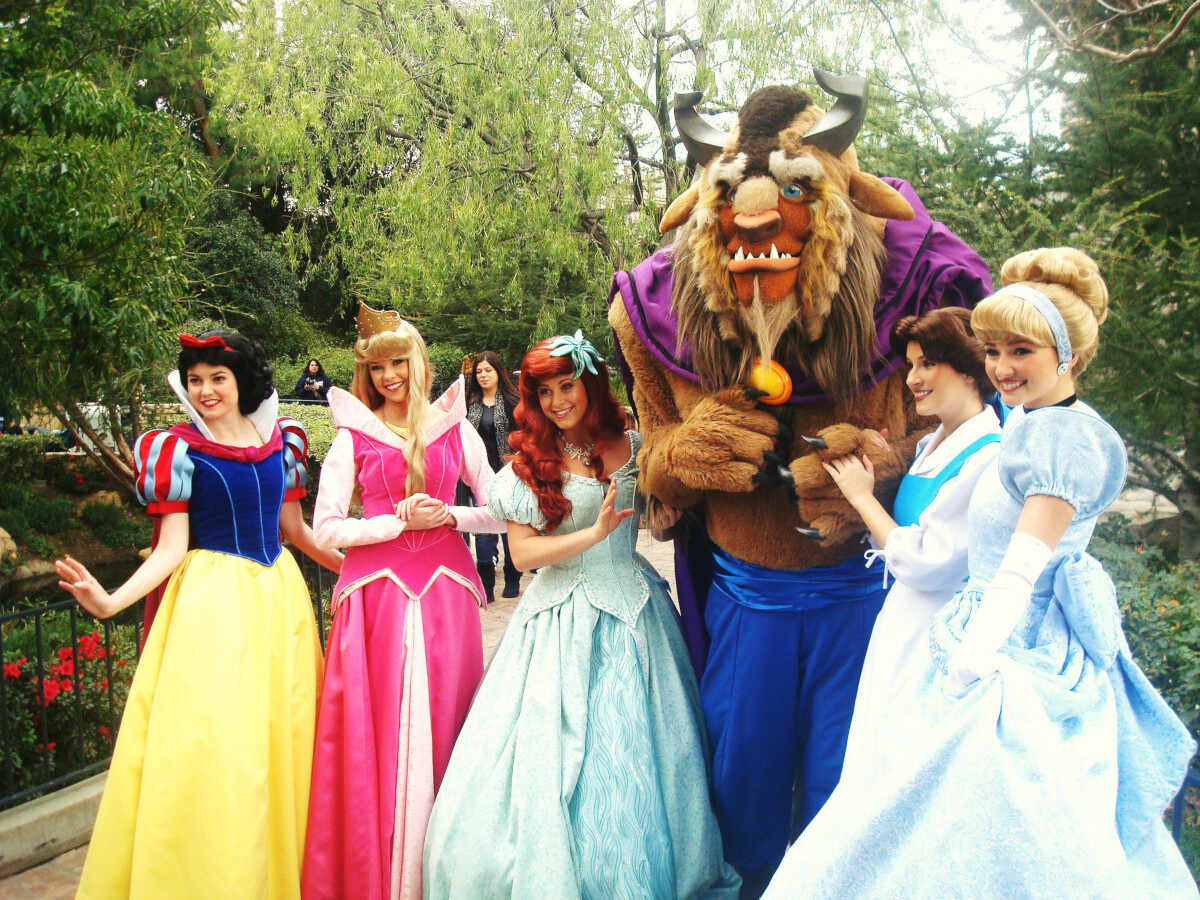 Sexual harassment of characters is “normal”

More yucky news comes from two Reddit users who reported that people sexually harass Disney’s characters across the park frequently. One user said they were working with Ariel, and a boy decided to rip one of the character’s shells off right when he was ready to take a picture with the mermaid!

Another Reddit user lamented that Disney parks never prosecuted any guest that harassed the characters. They gave us an example of a situation in which one character had their wrist broken by an intoxicated guest, leading the cast member to have permanent nerve damage. 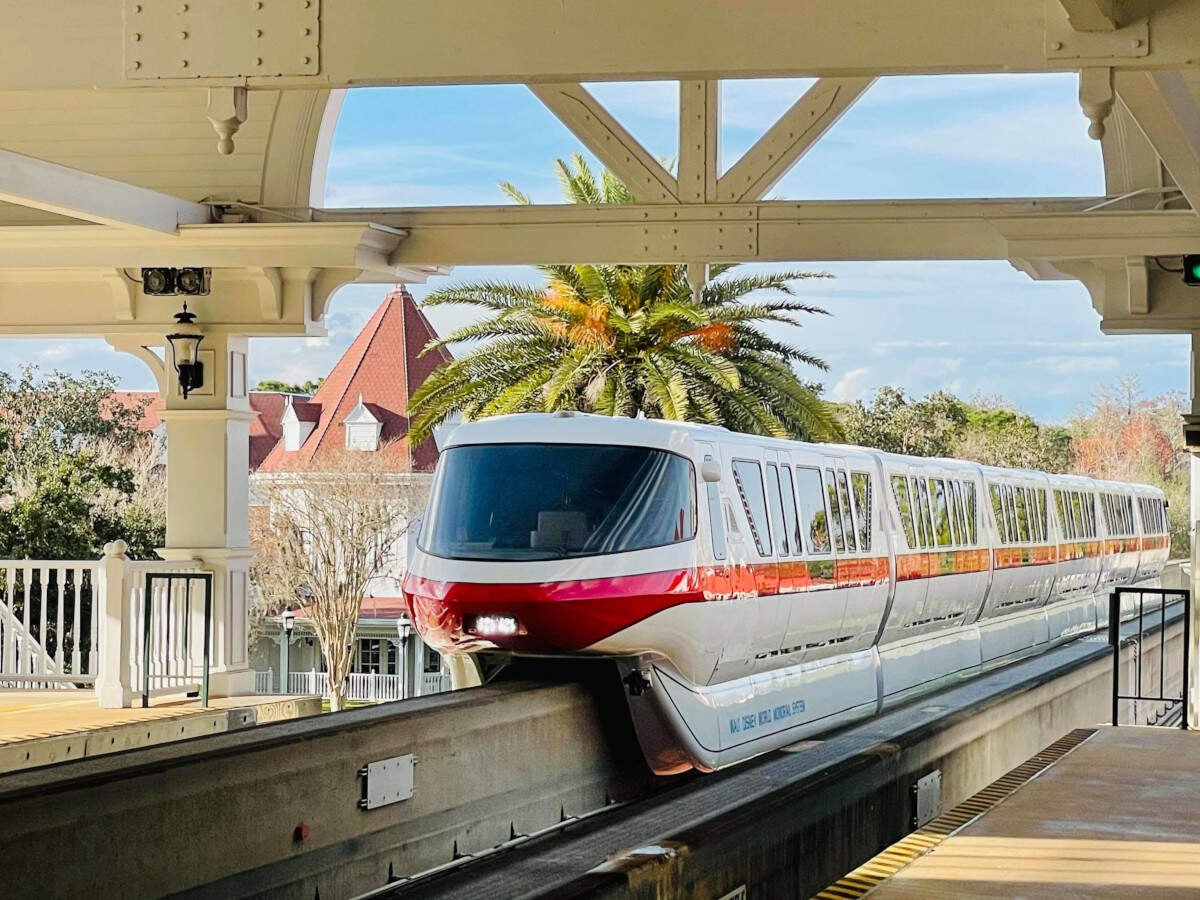 This secret news came along when something bad at a Disney park made news headlines: In 2009, a monorail train crashed near Walt Disney World Resort Ticket and Transportation Center, killing the driver.

One of the employees of the TTC at the time said on Reddit that they suffer from post-traumatic stress, as they wake up screaming from time to time. The same cast member said that “there is no amount of therapy” that will delete that memory from their mind. 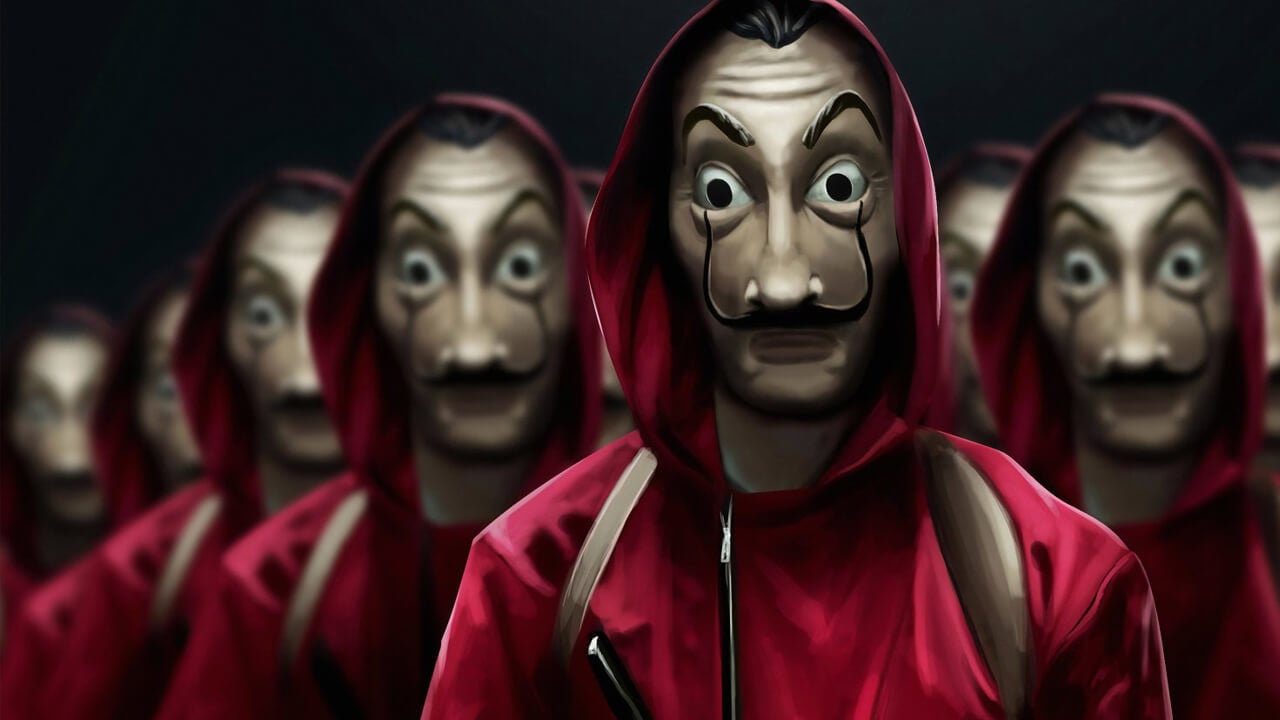 The next secret doesn’t come from the Netflix show Money Heist, but straight from the 1990s. This former Disney park cast member shared some disturbing news about a nasty practice of that time. Once upon a time, there was a central bank located near the Magic Kingdom’s tunnel entrance. In that place, all the shops, restaurants, and other vendors deposited all the cash they made in a day.

An armored truck came in each day, driving through the tunnel to simply loot the money and haul it away, just like in many action movies. Nobody knows how much cash was taken, but we can only imagine.

Do you know any more gross news & legends about Disney parks? Let us know in the comments! 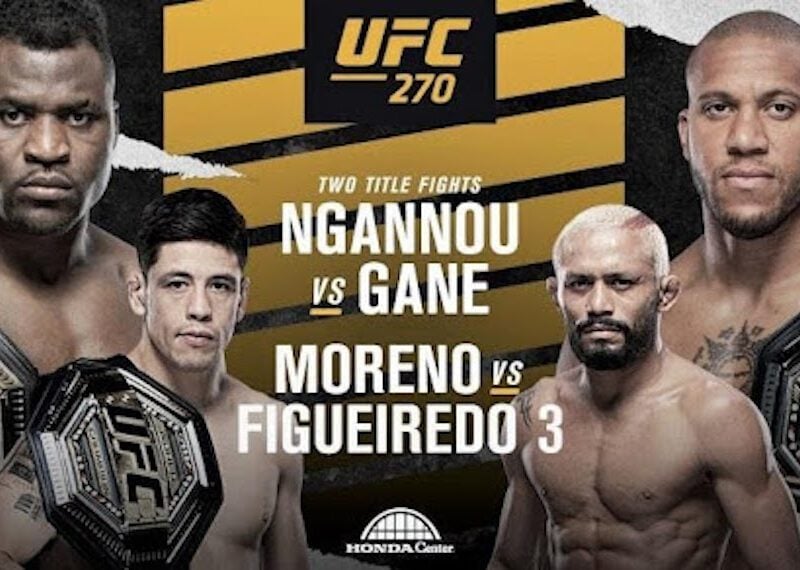 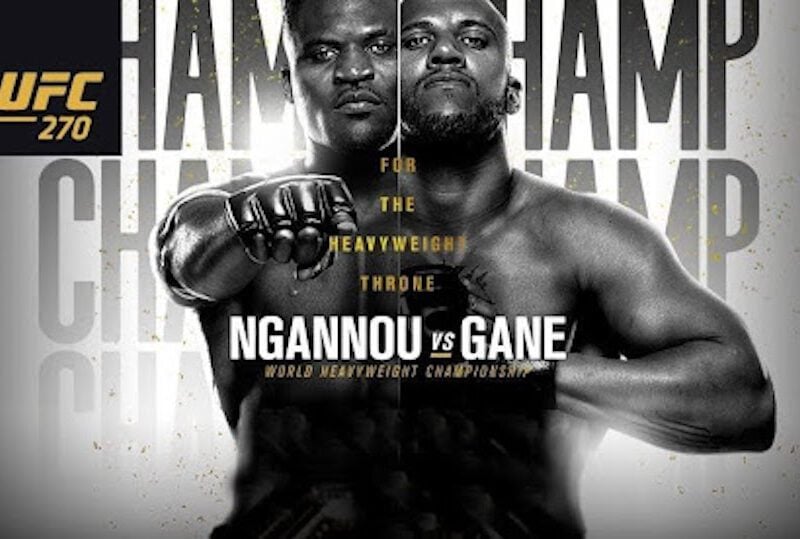