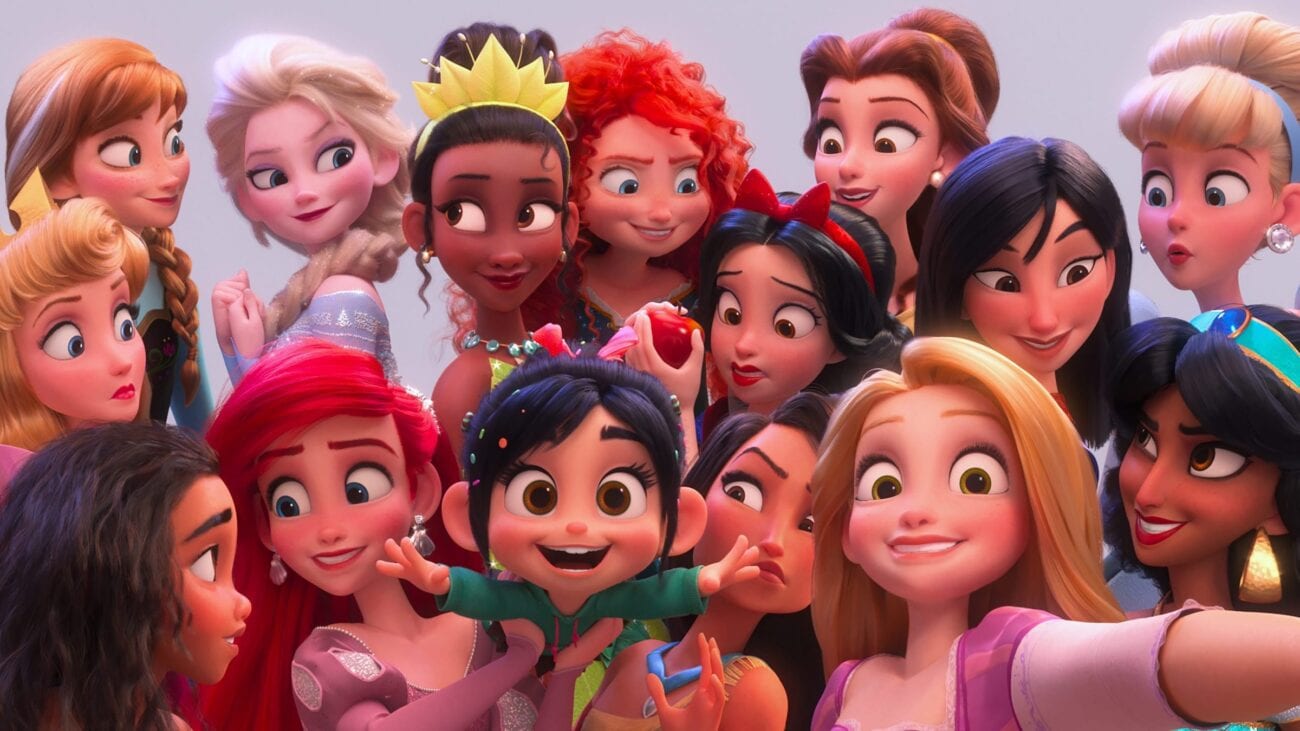 Wish upon a star: Watch these iconic Disney movies with the princesses

Disney has become the entertainment powerhouse to end all powerhouses, buying up companies & rights at every opportunity. They own some of the more influential franchises in modern cinema, from the MCU to Star Wars. But how can we forget the movies that helped put Disney on the map: the Disney movies with princesses.

These incredible ladies have been around for decades, teaching children the values of hard work & humility, all the while getting their songs stuck in our heads. Everyone has fond memories of these movies, and everyone has a favorite of the bunch, whether it’s curious Ariel or skillet-swinging Rapunzel.

If you’re in the mood for a nice dose of nostalgia, these are definitely the movies for you! We searched through our memories and picked our favorites of the Disney movies with the classic princesses that’ll make you want to go out in the forest and sing. Get ready for the ball and dive into these classic Disney movies with princesses. 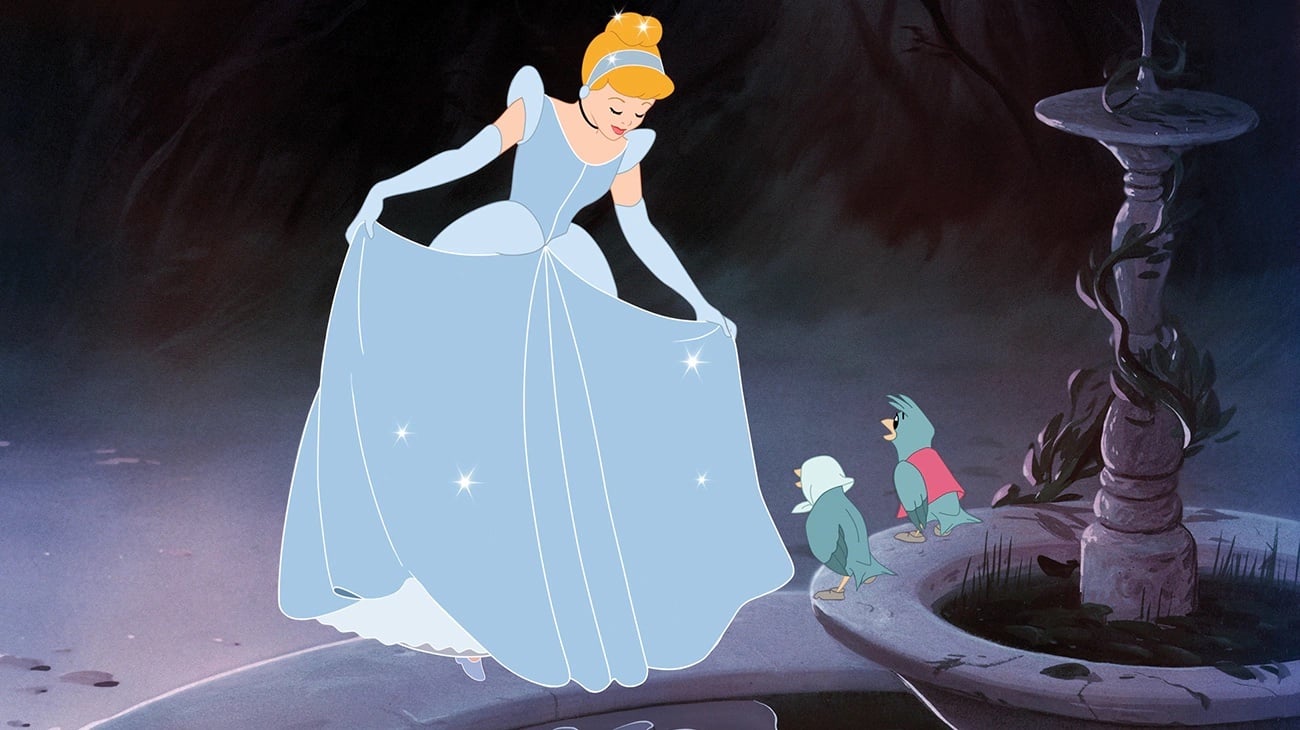 Though Snow White was the flagship Disney princess movie, many of us remember this story for its catchy little number that still has us bippity-boppity-bopping along. The music in this film is iconic, reminding us to wish, dream, and keep our chins up against even the worst circumstances.

Though the characters haven’t aged to some people’s tastes, the story of kind-hearted Cindrella has given many food for thought, with remakes & reimaginings giving more depth to each character as time goes on. Though some things never truly change; the stepmother is still ruthless and the step-sisters are often still delightfully despicable, just the way we like them.

Though they aren’t the only stars of the show in this classic. That honor goes to Cindrella’s adorable mice and their constant battle against Lucifer the cat. Their song “Work Song (Cinderelly, Cinderelly)” will put a smile on your face no matter how old you get. All this and more is why, when you’re having your next movie night, you should make room for this iconic Disney classic. 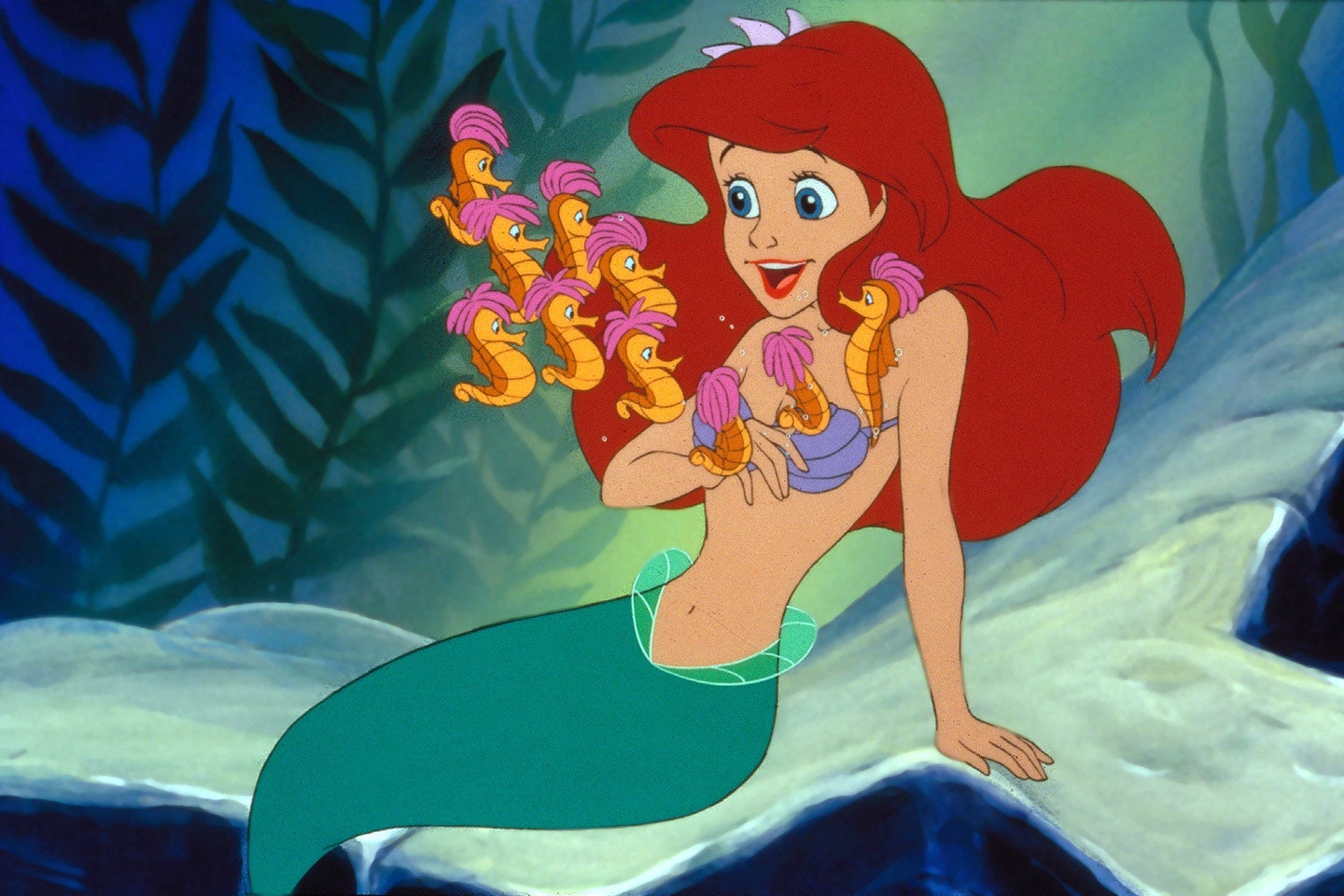 If you’re more of a fan of the more robust Disney princesses, then this dive under the sea is probably already on your watch list. The songs in this film will have you out of your seats and dancing along with Sebastian, who has aged into one of the most relatable characters in the Disney lexicon as the first shipper (and no, we will not be taking counter arguments, thank you).

Our main lead is also incredibly relatable, giving many children validation during a time in their lives when they wonder just what’s out there for them in the wider world. Ariel’s journey to finding her place is one we all take at some point in our lives, so it’s nice to see an example of that journey that we can aspire towards, full of happiness and fulfillment.

Not only that, but the animation on this film is still gorgeous despite the advancements in animation since the film was released. The coral reefs and palaces still look incredible – plus, the animation helped bring one of the most iconic Disney villains to life (how can you not love Ursula?) This film is definitely for those who want a bit more action to pair with the heartwarming feeling that only Disney can bring to the screen. 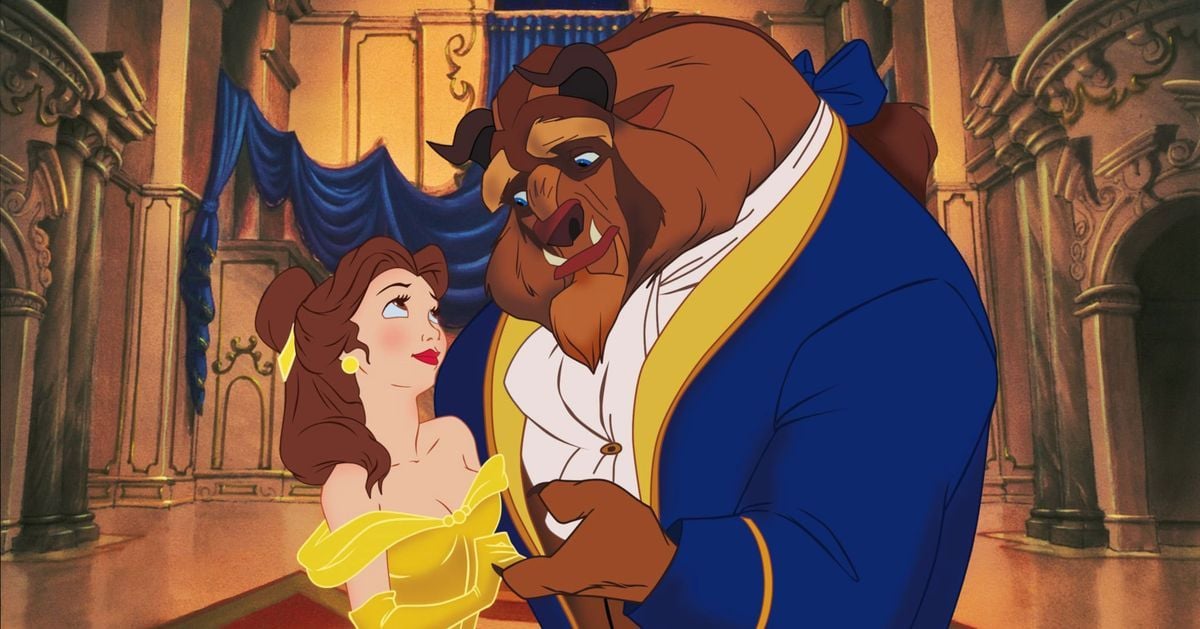 A “tale as old as time, song as old as rhyme”, Beauty and the Beast continues to be a Disney staple and beloved by many. It also continues to be one of the most adapted Disney properties, with remakes and a whole Broadway musical bringing this story to every corner of the entertainment industry.

Though many online argue about the circumstances of the relationship, the main couple has a certain charm and sense of realism for a Disney film. It’s not love at first sight, but love built over time, ultimately creating a strong bond between two like-minded people who just need a push to become their best selves (in some cases, literally).

Of course, no one can deny that the side characters steal the show, with Lumiere’s number “Be Our Guest” remaining one of the most iconic Disney songs in their roster. If you want a cute Disney love story with a lot of fun characters, this one is definitely a must-watch.

What are your favorite Disney movies with princesses? Drop them below in the comments so we can find our own Prince Charming!

Share via:
Tags
Beauty and the BeastCinderellaDisneyThe Little Mermaid
Author