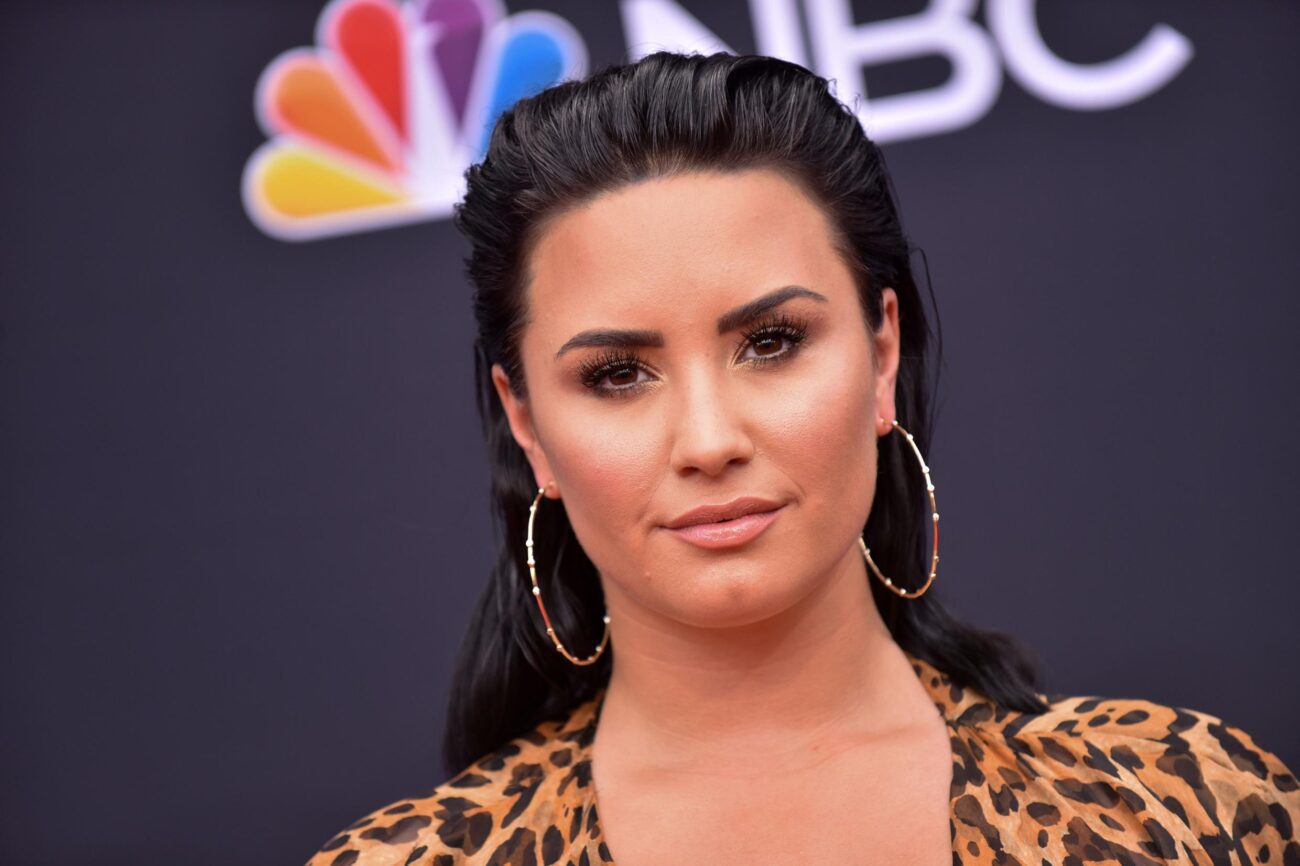 Actress & singer Demi Lovato is, well, a lot. Don’t get us wrong, as we would never denounce the courage nor positive outlook Demi Lovato offers in life, giving fans and followers the strength to believe in who they are as well as condoning that they act upon it whenever they feel comfortable enough. That being said, Demi Lovato seems to be a bit scattered when it comes to their values, seemingly switching topics often & always.

Of course, many will recognize how Demi Lovato is on the heels of debuting their latest show Unidentified on Peacock, where they and a couple of close friends uncover some secret clues on Earth as it pertains to extraterrestrial life. They even went as far as to disclose a close encounter they once had at Joshua National Park, suggesting that we should eliminate the word “alien” from our dictionary, as it has an offensive meeting.

That being said, Demi Lovato has had a difficult life as any former child star, dealing with future repercussions such as depression, anxiety, and even substance abuse. So, with this roller coaster of a career, just what is Demi Lovato’s net worth today? Equally, has it been negatively affected due to their, well, let’s just call it controversial behavior these past few years? Let’s delve in. 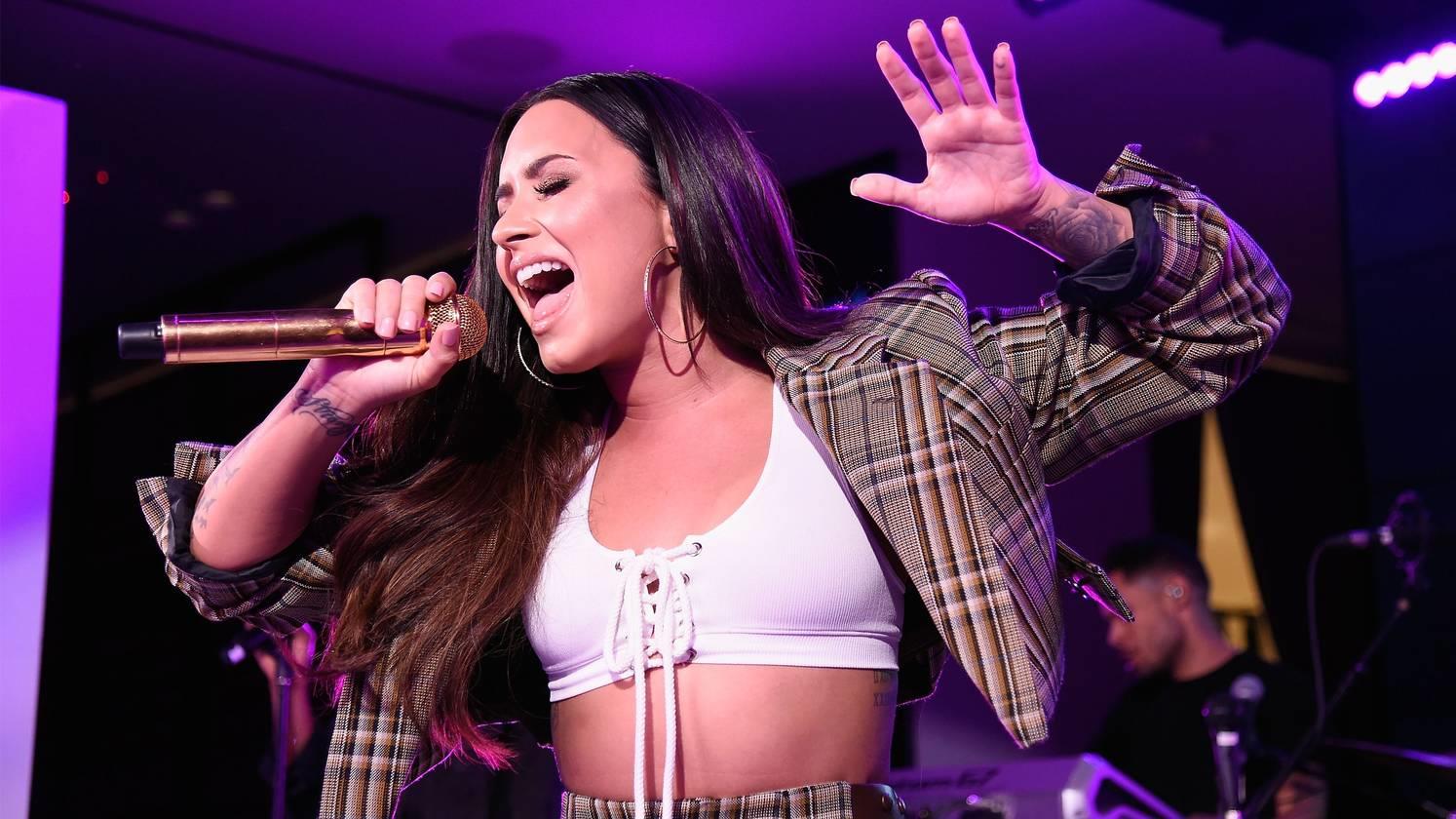 Born in New Mexico in 1992, Demi Lovato first made their debut to fans on the popular children’s television show Barney at the age of ten in 2002, alongside longtime friend Selena Gomez. From there, Lovato would continue on with their TV career before landing their big break on the Disney Channel original film Camp Rock in 2008, alongside the Jonas Brothers. She also landed the lead on Sonny with a Chance.

After spending the next few years working with Disney as well as pumping out a Camp Rock sequel in 2010, Demi Lovato eventually turned their full-time attention toward their music career, producing several bangers which include the likes of “Confident”, “Heart a Break”, and “Skyscraper”. Lovato would eventually go on to land judging duties on America’s The X-Factor in 2012, alongside Simon Cowell and Britney Spears.

Sadly, as the years went on things became more blurry for Demi Lovato, even with their rising net worth. Lovato would struggle with confronting the harsh realities of a previous rape experience, as well as a slew of drug overdoses. Fortunately, Lovato found some peace in revealing that they are “gender fluid” sometime in 2020, allowing them to be their complete self. However, what’s all this talk about E.T.’s? 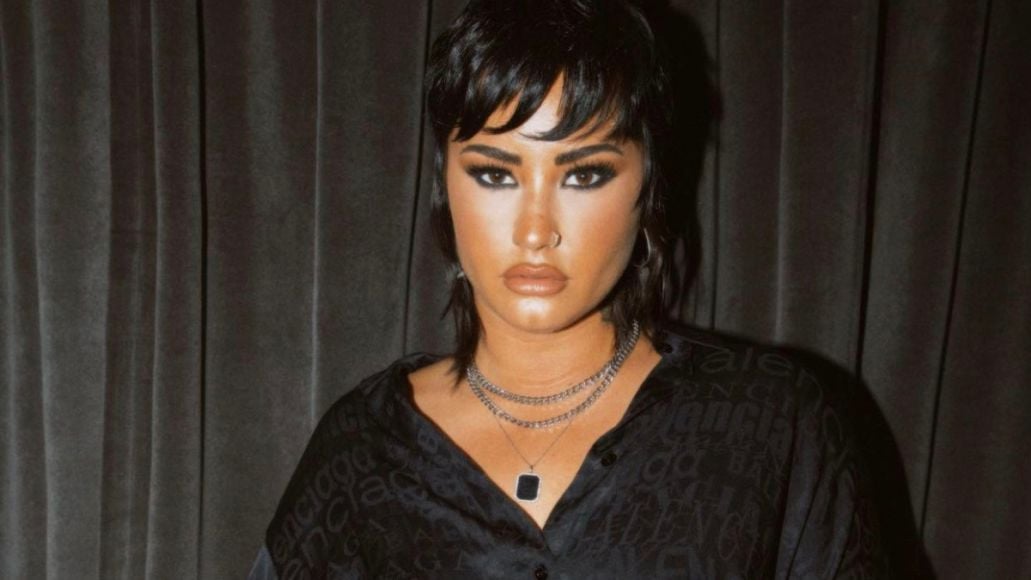 Peacock made a statement upon announcing the show in early 2021: “Demi is a true believer, and during this courageous adventure, she hopes to convince her friends, family, and her millions of followers that not only are there intelligent beings beyond Earth but that they are already here!” We can’t wait for Demi to prove if Aliens are real or not!

The streamer continued: “Demi plans to learn enough about the extraterrestrials through interviewing scientists, alien abductees, and their own experiments to initiate those close encounters and make peace with the aliens, and ultimately save ourselves. This series will be an immersive docu-follow exploration of Demi’s quest, told through her uniquely audacious and entertaining filter.” Hopefully, this bumps their net worth. 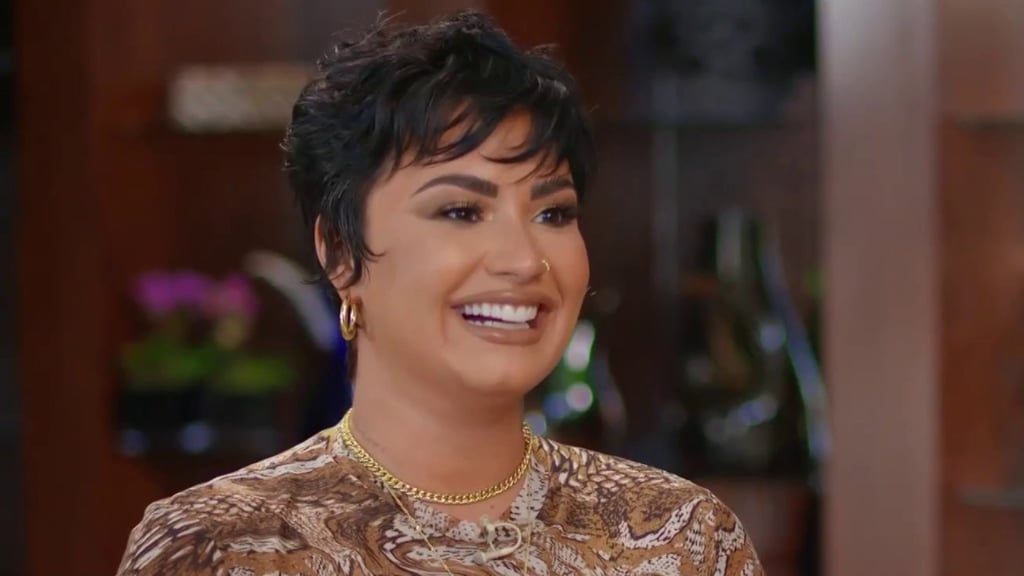 According to Celebrity Net worth, Demi Lovato currently has a net worth of $40 million, proving that their diverse talents in music, acting, and television hosting is enough to make anyone a millionaire, as well as able to afford a $7 million home such as the one Lovato bought in Studio City, California in 2020.