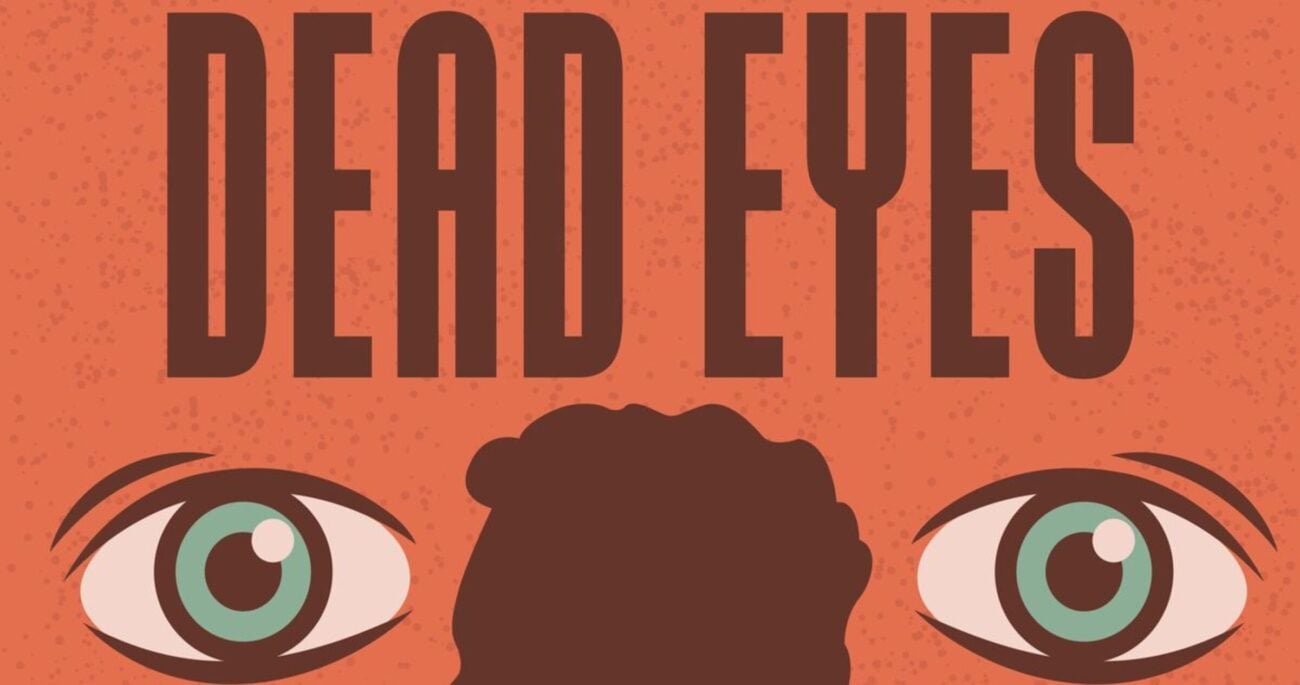 He landed what he hoped would be his life-changing role in HBO’s World War Two epic Band of Brothers. It was when he was playing the Private Zielinski who was the aide to the show’s central character. The apathetic officer Dick Winters, who was a young Damian Lewis. 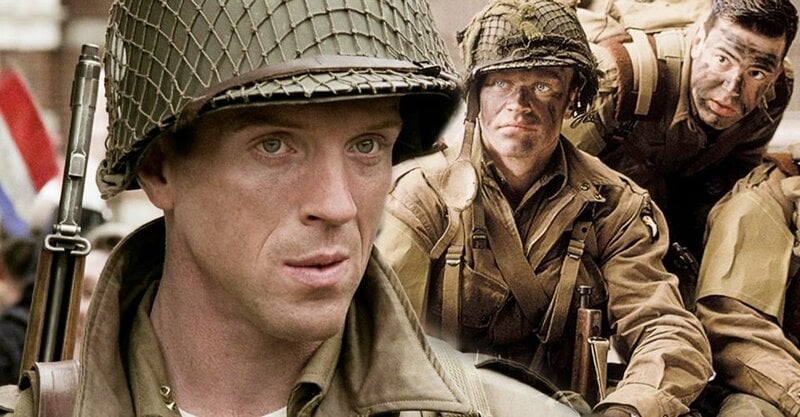 The day before filming was scheduled to begin, he was informed that the country’s most infamous actor-slash-good-guy who had directed the miniseries and was directing the episode that featured Zielinsky, capably named Crossroads 一 was eager for him to come back in, to audition again. Plus, Ratliff’s agent’s assistant told him that Tom Hanks felt Connor Ratliff had “dead eyes.”

(Maybe you too have wondered about the power of podcasts?) 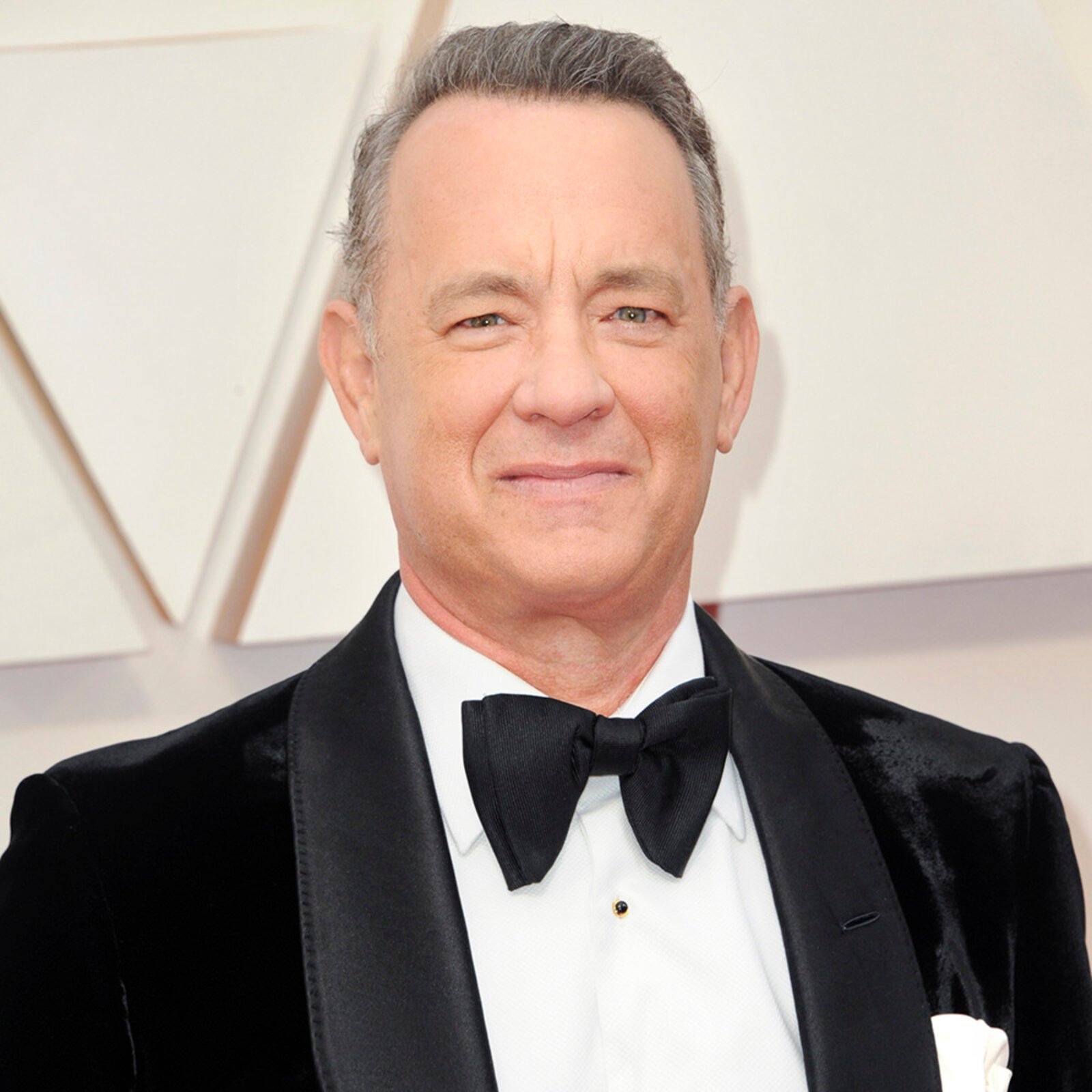 The re-audition went by “in a fog.” By this time, the majority of the Zielinski dialogue had been cut out. It bewildered Tom Hanks, leading him to ask, “Oh, is that it? I wish there was more!” Moments later, Connor realized his worst fears: Tom Hanks decided to replace him. In the midst of his disbelief, (maybe shock), he spent the afternoon strolling the streets of London.

He caught a poster of Hanks’ most recent hit film, The Green Mile, in Picadilly Circus. Maybe Ratliff really did have “dead eyes” because he was amid a personal rock-bottom.

Ratliff said in an interview, “I just remember thinking, ‘I’m never going to forget this. I’m going to be constantly reminded of this experience.’ A lot of bad experiences in life, you get away from. But when an aspect of that experience is so engrained in the popular culture, that was when I realized this thing I thought was going to be so great was now  a huge bummer for me.” 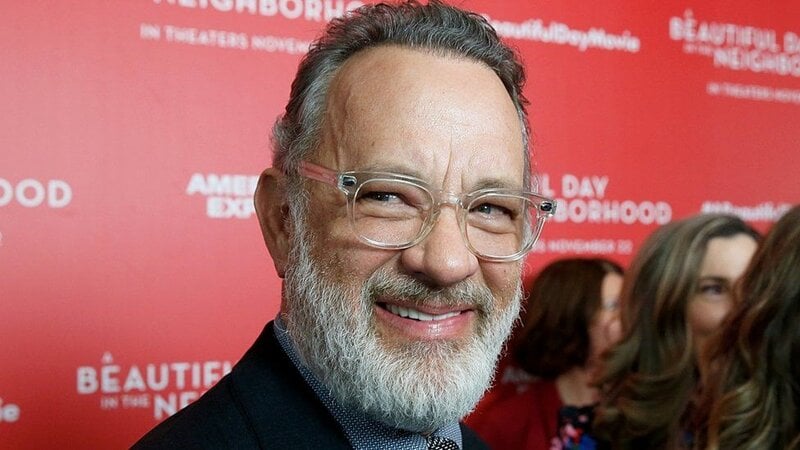 It turned out that Ratliff was correct. Losing the job was definitely a huge bummer! It paved the way for a series of events that drove him away from acting for the rest of the decade. Even after two decades of working his way back to showbiz through his improv comedy, Ratliff is always being reminded of that bummed experience, just as he heavily suspected he’d be.

The reason for that; however, is because he’s turned it into a greatly successful podcast, Dead Eyes. Fans can catch the season 3 premiere on October 28. It’s going to rehash the event of his termination in minute detail. Fans will experience questioning of the very concept of disappointment along the way. 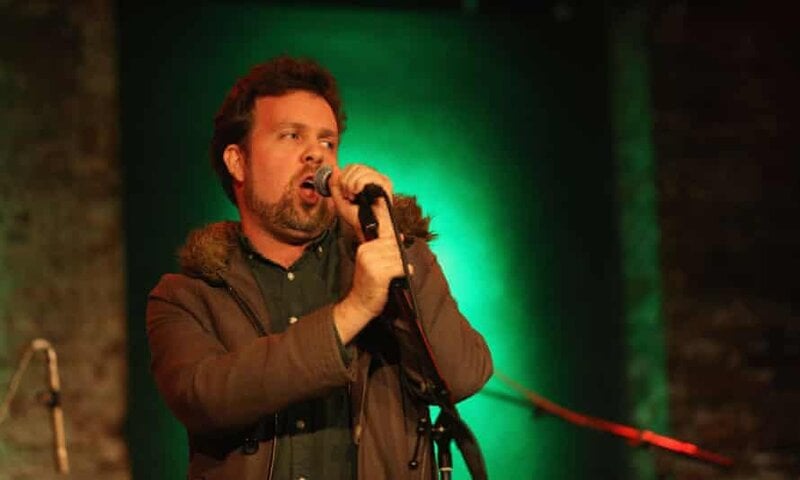 Yes, the actor and comedian Connor Ratliff (The Chris Gethard Show, UCB, Maisel, The Marvelous) “embarks upon a quest to solve a very stupid mystery that has haunted him for two decades: why Tom Hanks fired him from a small role in the 2001 HBO mini-series, Band of Brothers.

In season 2, Ratliff discusses Band of Brothers Lead Writer and Supervising Producer Erik Jendresen, and learns the truth about episode five Crossroads and Private John S. Zielinski. In the midst of Covid, the podcast reached new heights of popularity by bringing in new stars like Elijah Wood and Seth Rogen. There have also been numerous key Band of Brothers contributors.

It’s a great way to use a dreaded moment from his past.

Share your favorite Dead Eyes moments in the comments below! 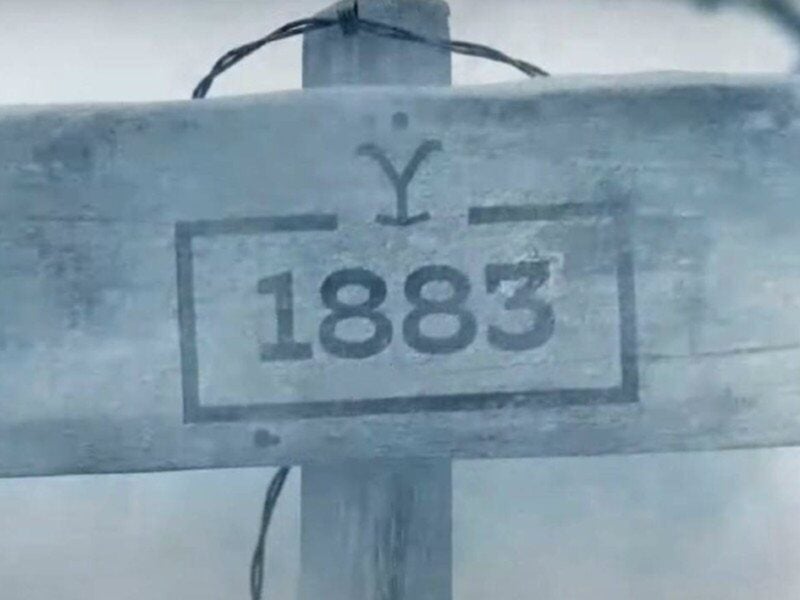 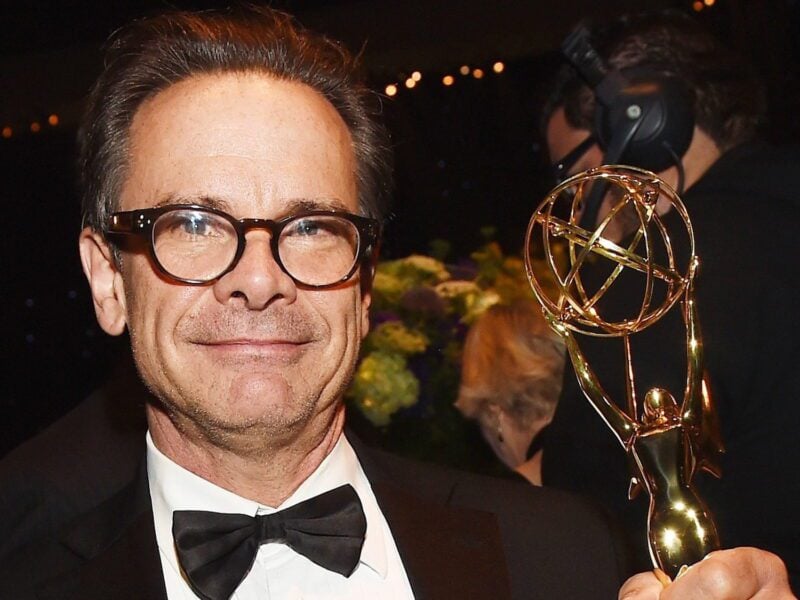