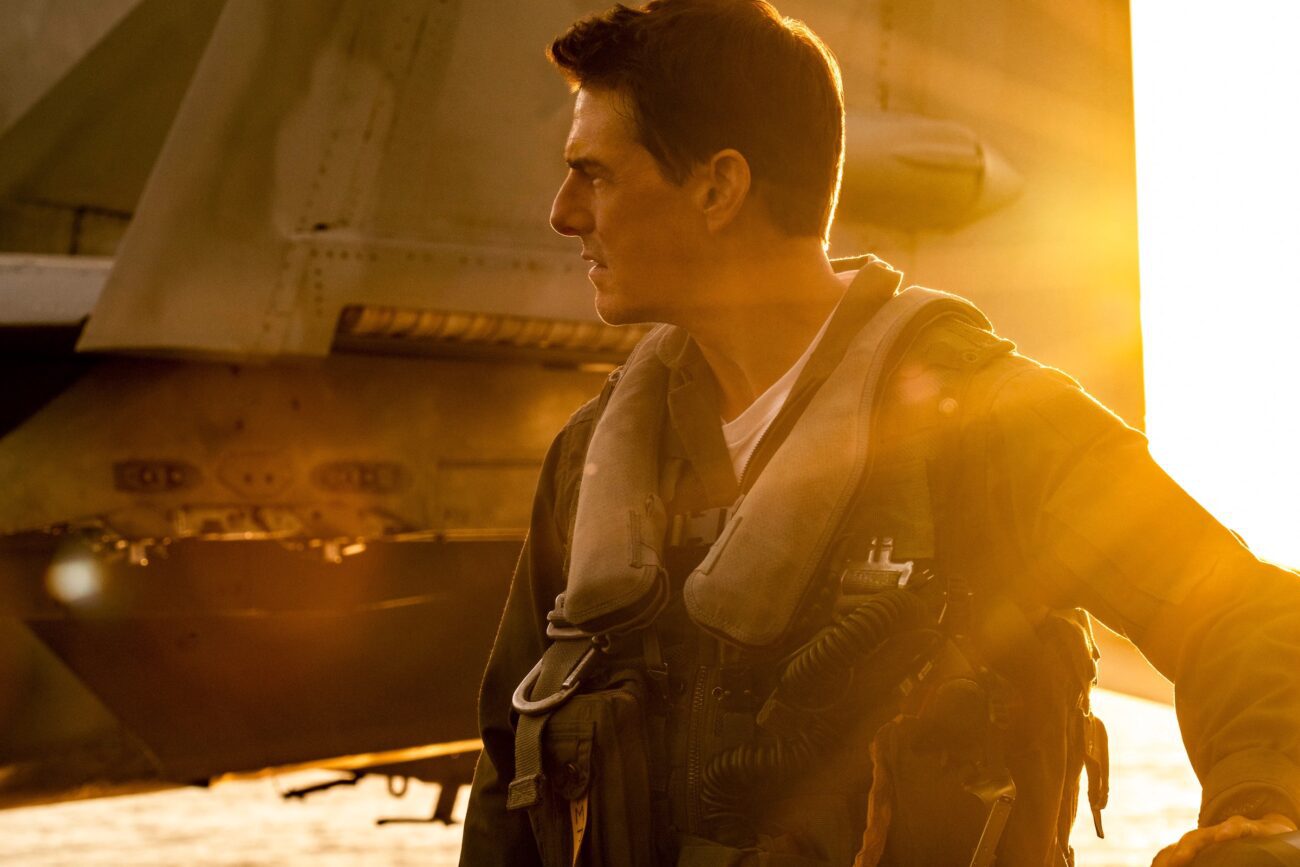 Will Elvis Outgun Top Gun: Maverick at the Box Office?

It has been a fantastic year for theatrical releases. After a couple of years without much activity in cinemas, thanks to Covid-19, 2022 has seen a great release schedule. The film that is currently topping the sales figures is Top Gun: Maverick. It was only released at the end of May but shot to the top of the box office, taking rankings. Up until 7th July, it had grossed $575,195,970 in the US. It is not only the USA’s highest-grossing film this year, but it is also number one worldwide, with ticket receipts at $1,119,695,97.

In a year when there have been new Jurassic Park, Spiderman, and Fantastic Beasts films, that is pretty good going. However, the highest-grossing movie in the rankings for the year is Spider-Man: No Way Home, which includes ticket sales from 2021 and has not been at the top of the weekly figures since the very earliest days of February. 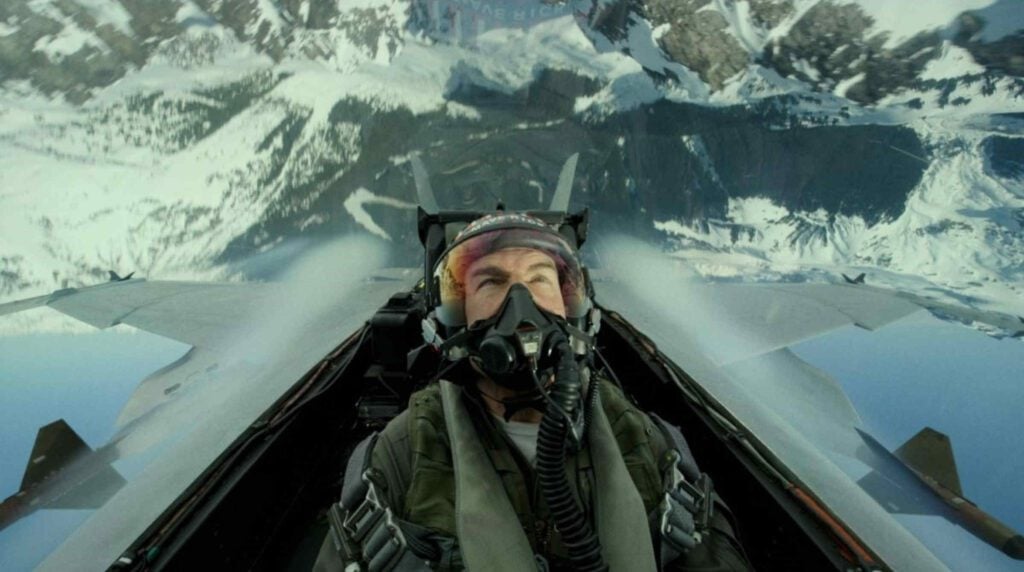 Top Gun: Maverick rocketed into the listings on the week of its release. People could not get enough of the film, which sees Tom Cruise reprieve his role as one of the Navy’s top aviators. The original movie from 1986 catapulted Cruise from teenage heartthrob to Hollywood A-lister who would perform in a dazzling array of blockbuster titles.

The film that has been going toe-to-toe with Top Gun: Maverick for a few weeks is the biopic of an even more famous teenage heartthrob. Baz Luhrmann’s Elvis was only released a couple of weeks ago, but it has been hot on the heels of Top Gun Maverick since hitting the screens.

According to a report in Variety, the two films jostled for the top place over Elvis’s debut weekend. Rather like the record charts, Elvis wanted to claim the number one slot. On the Friday, Elvis was number one, but the film slipped back, and on Saturday, it was Top Gun: Maverick. By the Sunday, the two movies were in the equal first place. Both films earned an estimated $30.5 million over the three days in question. That was the first weekend for the Elvis film, Top Gun: Maverick had been on release for five weeks by this point. 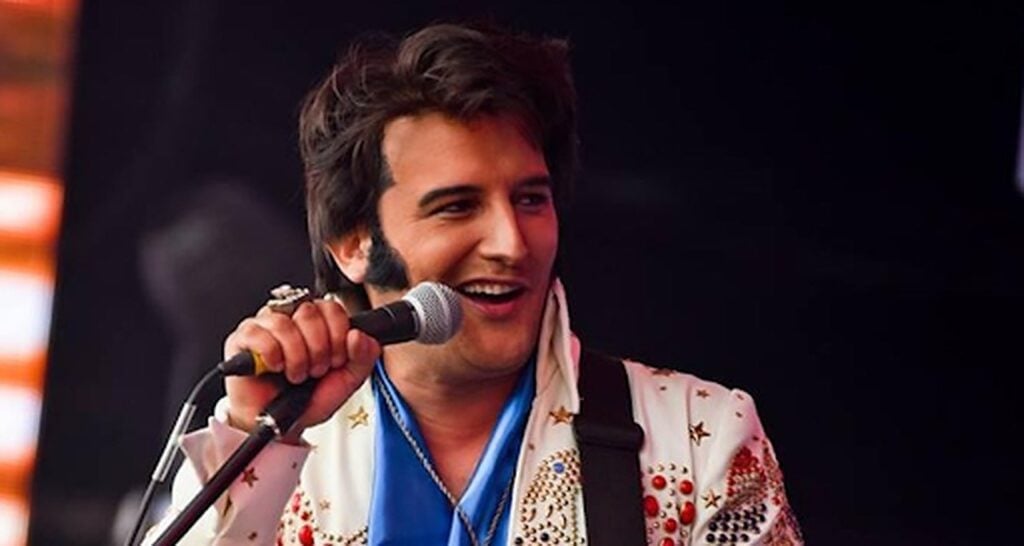 The acid test will be which of the two films can continue to have mass appeal as more new movies get their theatrical releases. Over its first-weekend Minions: Rise of Gru had impressive ticket sales but will it be a flash in the pan, and will Elvis be a long, slower burner?

The Elvis film is one of the few blockbuster titles that are not part of an ongoing franchise, but it is unlikely that any moviegoer is unaware of the man’s music. The film tells the story of Elvis’s rise to superstardom through the eyes of his business manager Tom Parker (played by Hollywood veteran Tom Hanks).  Austin Butler plays Presley, and the actor has been praised for his fully transformed and committed portrayal of the role.

While the film only takes the viewer up to the point in Presley’s career where he becomes the rock and roll superstar in the 1950s, his story lives on. The legend somehow lived on even after his untimely death in 1977 — he’s a big inspiration for new artists nowadays, books about him are a big success all across the globe, he has more than 15 million listeners per month on Spotify and it is even possible to use an online casino bonus to play a slot game called Elvis The King Lives. Butler’s performance has also been praised for bringing him back to life. There is a sweet irony in this when you consider that Presley was the subject of many conspiracy theories, including that he was alive and living in various locations around the world.

Top Gun: Maverick still looks like it will be the bigger of the two films. It is available in more movie theatres, and ticket sales seem to be holding up at a higher level than those for Elvis. The most recent weekly figures show box office receipts of $36,720,603 for Top Gun: Maverick versus $26,590,068.