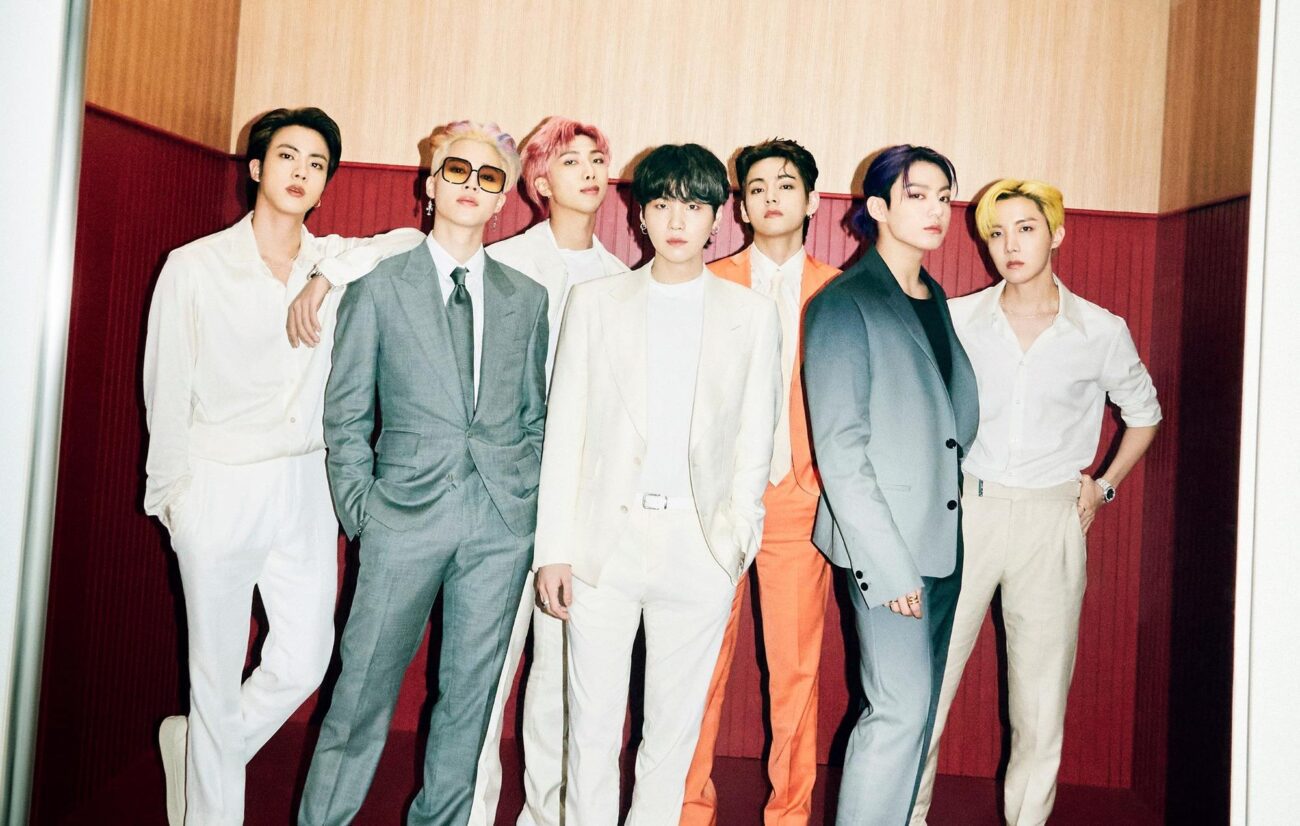 How have boy bands changed? Travel back to the 90s and find out

Boy bands are an interesting phenomenon. With relative frequency, a group of boys come together to make pop music that suits what’s popular at the time. Take any boy band, listen to their greatest hits, and you’ll have an idea of what the Top 40 at the time sounded like.

Individual acts like Madonna are able to shift and change with the times, or depending on what they want their sound to be like next. Groups often don’t last that long, because members have different ideas of what the next step should be in their evolution.

But this is what makes boy bands so iconic, because what would the 90’s be without frosted tips? Or the 2000’s without man-bangs and ties over untucked shirts? Or the 2010’s without artfully messy hair and permanently Instagram-worthy faces? Boy bands aren’t only shaped by the time, but they help define it. 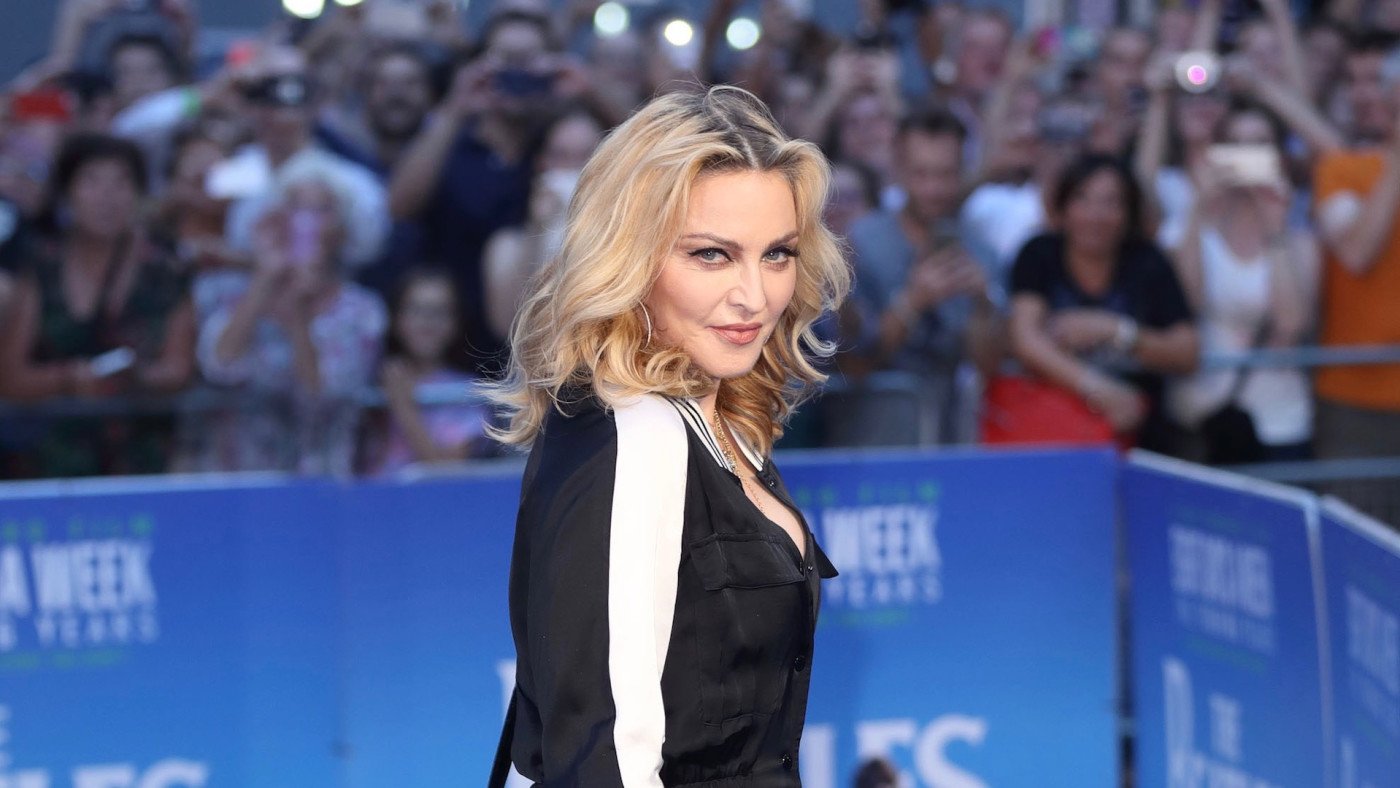 One of the first major boy bands was The Beatles. They broke out in the 1960’s, and permanently changed pop and rock music. But boy bands as a *thing* really started happening in the 1990’s, when they became a fixture of pop culture.

At any given time, you could expect to find a song by a boy band charting with songs so catchy that even your most cynical, pretentious friend would find themselves humming along. 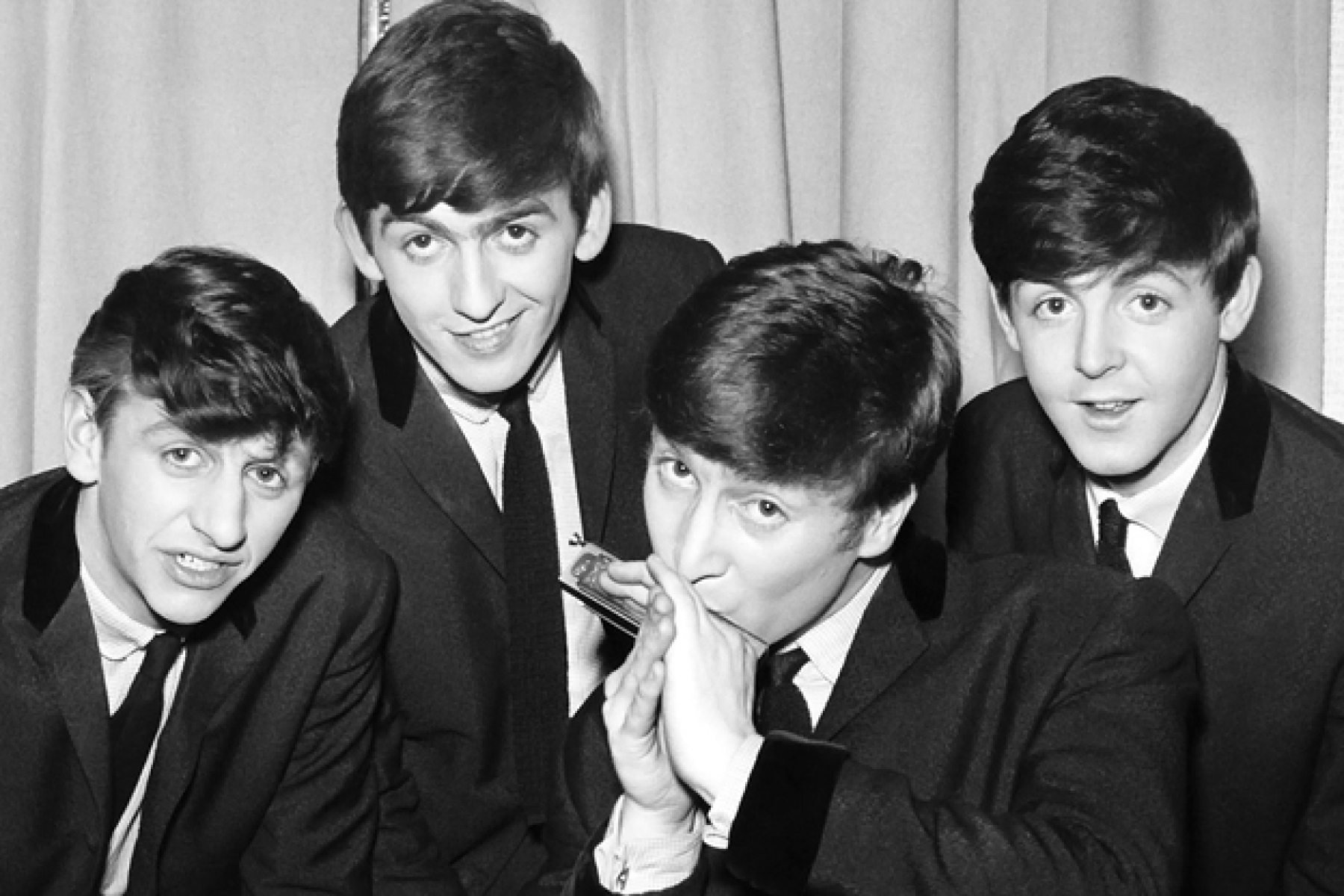 When it comes to the 90’s, it’s true what they say: they just don’t make ‘em like that anymore. Nowadays, you don’t get much more than a bit of choreographed swaying from boy bands (with the exception of K-pop bands who manage to hit the perfect note of androgyny in everything they do). Dance routines for men are few and far between.

This wasn’t the case in the 90’s, when the boys were always putting on a full show. They weren’t just singing, or jumping around onstage. They had fully-choreographed numbers at the ready for each song, and only stopped when it was time to slow things down for a ballad directed at every girl in the audience.

The two boy bands that totally dominated the 90’s were The Backstreet Boys and *NSYNC. They’re often compared to each other, because of their success and the fact that they were making similar music at the same time. 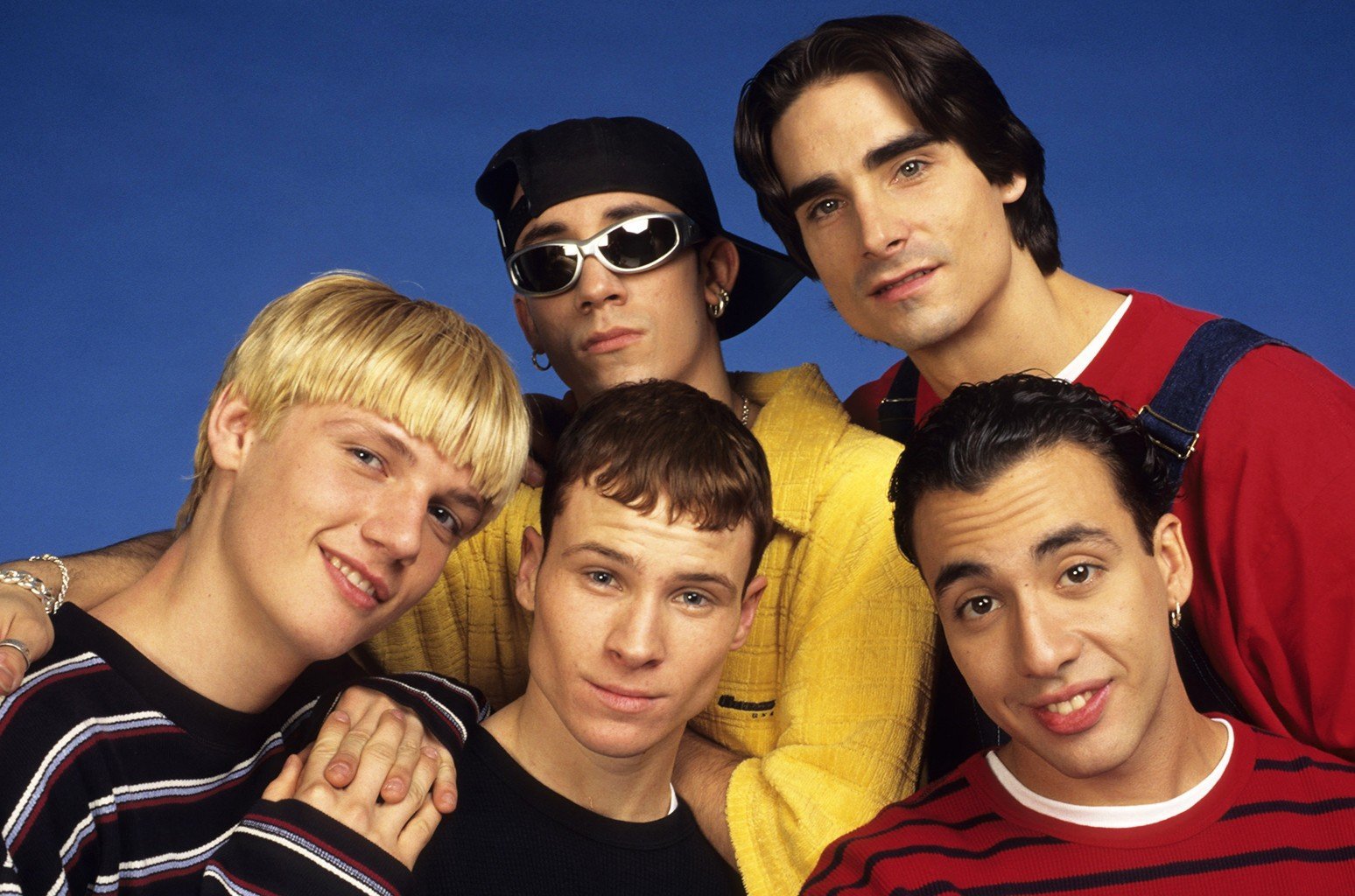 Both bands are from Florida (yeah, we don’t get it either). Both consisted of members in their 20s, which has remained the one consistent part of what makes a successful boy band. The debate over which was the better band can get heated, as each group has their die-hard fanbases.

What do you think? Maybe you don’t think either group is better, but are wondering why we haven’t mentioned Boyz II Men? With the popularity of R&B music in the 90’s, they could almost be considered a pop group as well. With some iconic songs and classic looks, they didn’t really need to compete with anyone. 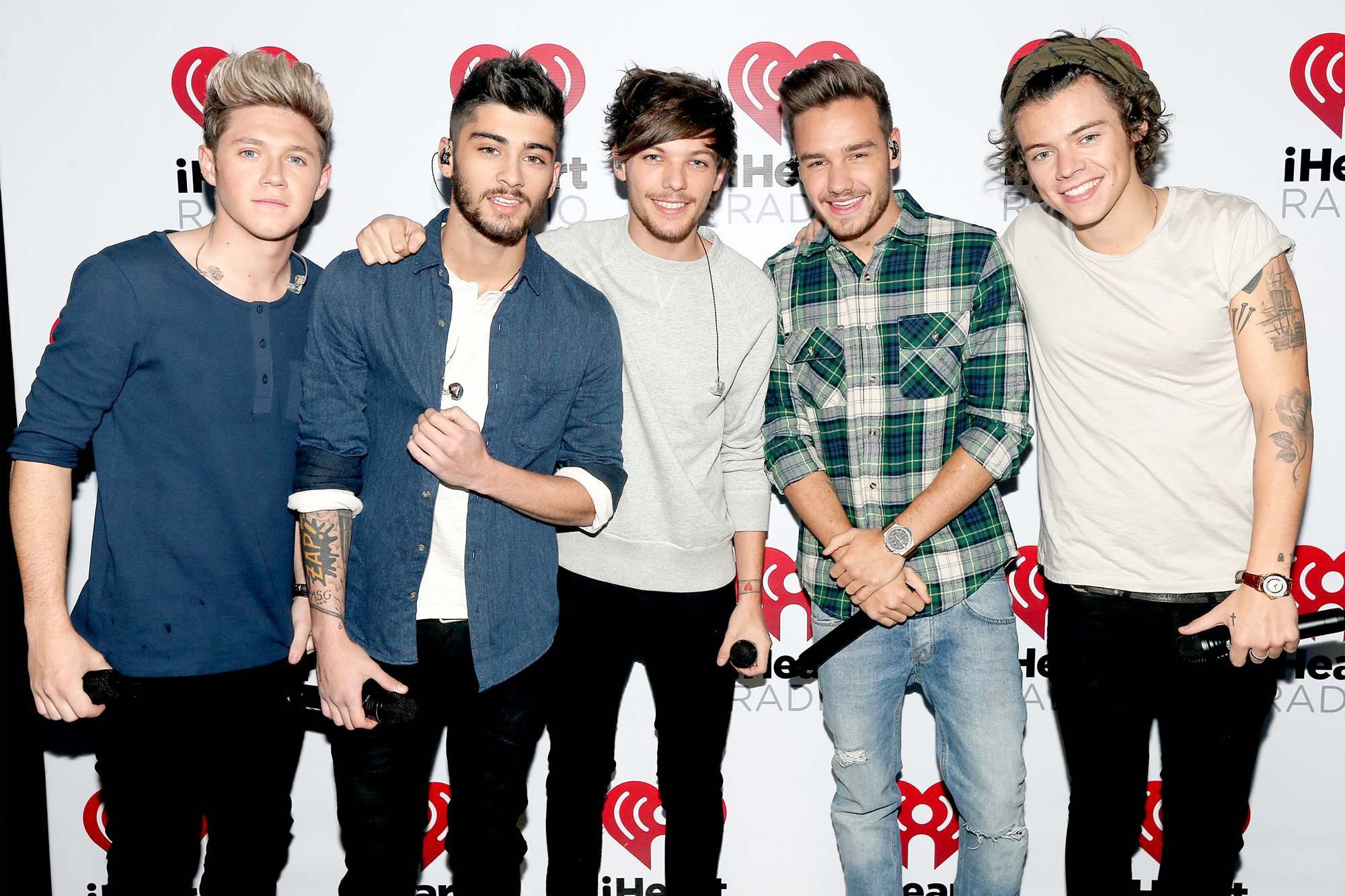 Ask who the most successful boy band in recent years is, and it’s easy to answer. One Direction was one of the biggest musical acts of the 2010’s. It’s possible that their success could be surpassed by BTS, who are currently pretty popular around the world.

The formula for today’s boy bands’ success comes from capitalizing on (and consequently helping to chape) today’s cultural longing for soft bois. Yes, we know the internet is in love with Adam Driver (and so are we!) but when it comes to the look for a band, think more Timotheé Chalamet.

We’re talking ambiguous sexuality, retro fashion, tattoos, and a look that suggests high metabolism and someone who doesn’t own a hairbrush. In addition, each member of a boy band typically has a cultivated persona that they’re known for relative to the group, something that dates all the way back to The Beatles. 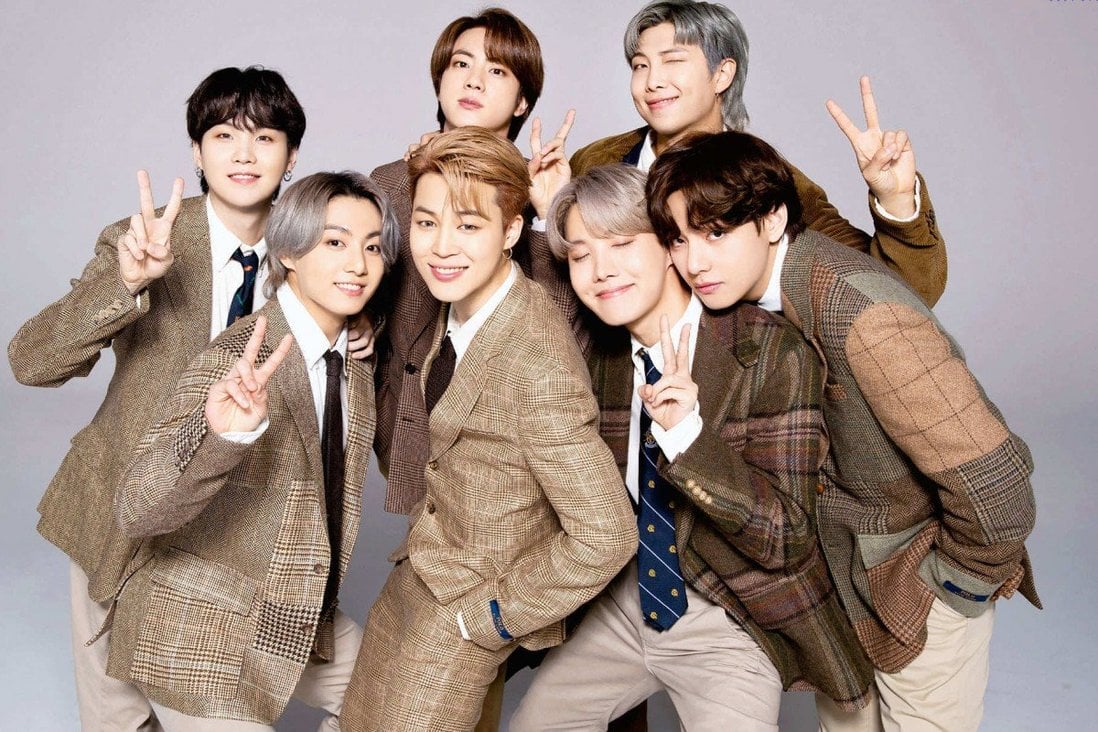 BTS blew up after One Direction re-introduced the world to the boy band craze, and their image has a lot to do with challenging traditional concepts of masculinity and looking good doing it.

There’s also SEVENTEEN, another K-pop group who, if you haven’t heard of yet, you will soon. BTS really blew the door open for K-pop’s success in the U.S. mainstream, with male and female groups popping up on the charts on a regular basis these days.

Who’s your favorite boy band? Are we wrong for not talking more about The Jonas Brothers? Let us know! 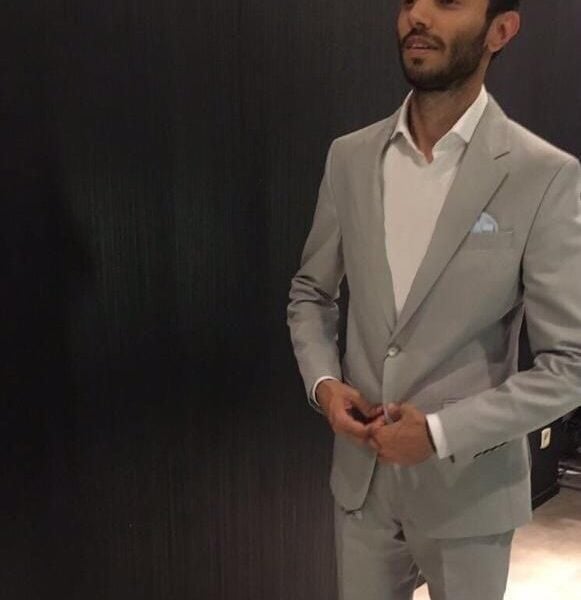 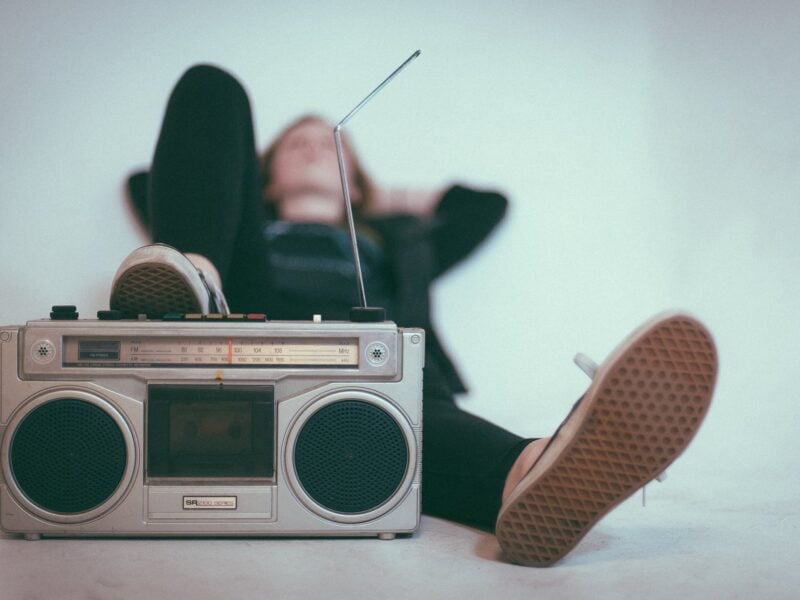