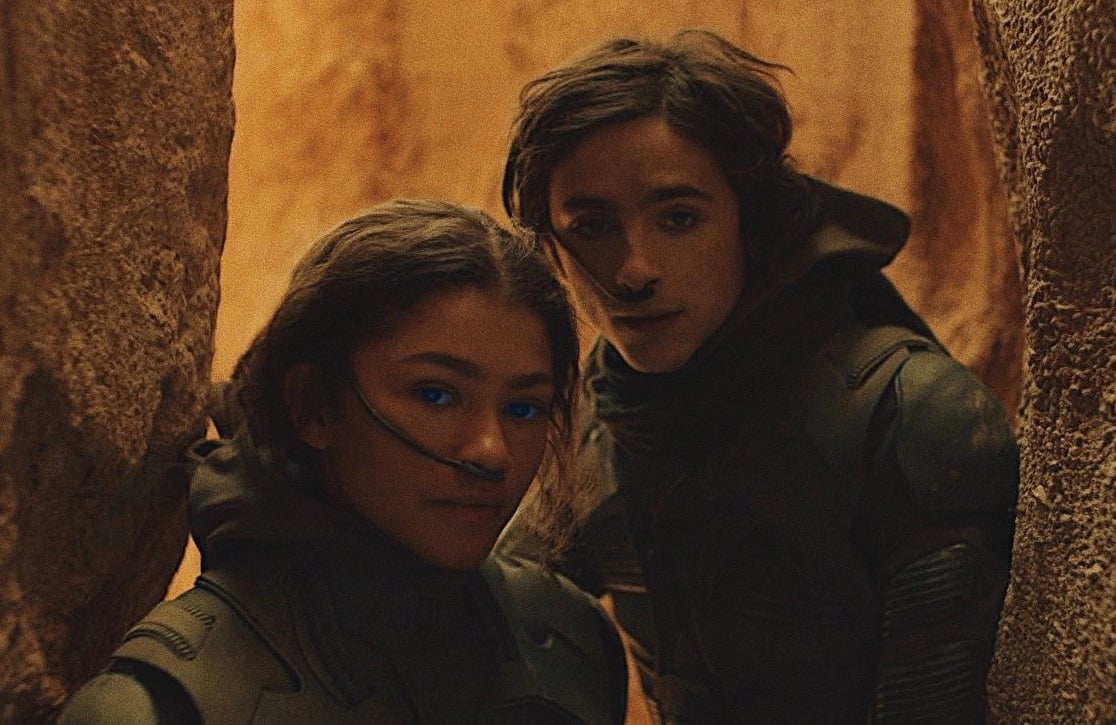 ‘Dune’ trailer: Not even Timothée Chalamet can save this movie

Dune is a fantastic book – but its film adaptations? Mixed at best. Transforming Frank Herbert’s sci-fi novel classic into motion picture has been a challenge for numerous filmmakers. Alejandro Jodorowsky famously struggled for years to secure funding for his grand epic film version in the 1970s, whose legendary preproduction artwork still inspires today.

Famed creative David Lynch’s dinner theatre script failed to make the story work. It’s a challenge to overcome the deep themes & complex plot of the 1965 novel; nevertheless fans are excited about the new adaptation coming out Dec. 18, 2020 – if virus protection restrictions don’t push it back again.

There have been plenty of first looks & photos from Denis Villeneuve’s set, the same creative eye behind Blade Runner 2049; the first trailer came out Sept. 9th.

There’s so much to break down from the trailer: glimpses of Jason Momoa & Josh Brolin in action as Duncan Idaho & Gurney Halleck, respectively; the famous “fear is the mind killer” scene. It was also the first time we saw Stellan Skarsgård as Baron Vladimir Harkonnen, the film’s antagonist.

The trailer is fantastic and only scratches at the surface of what Dune is, but Timothee Chalamet is simply not the actor to play young Paul Atreides, the film’s main character. 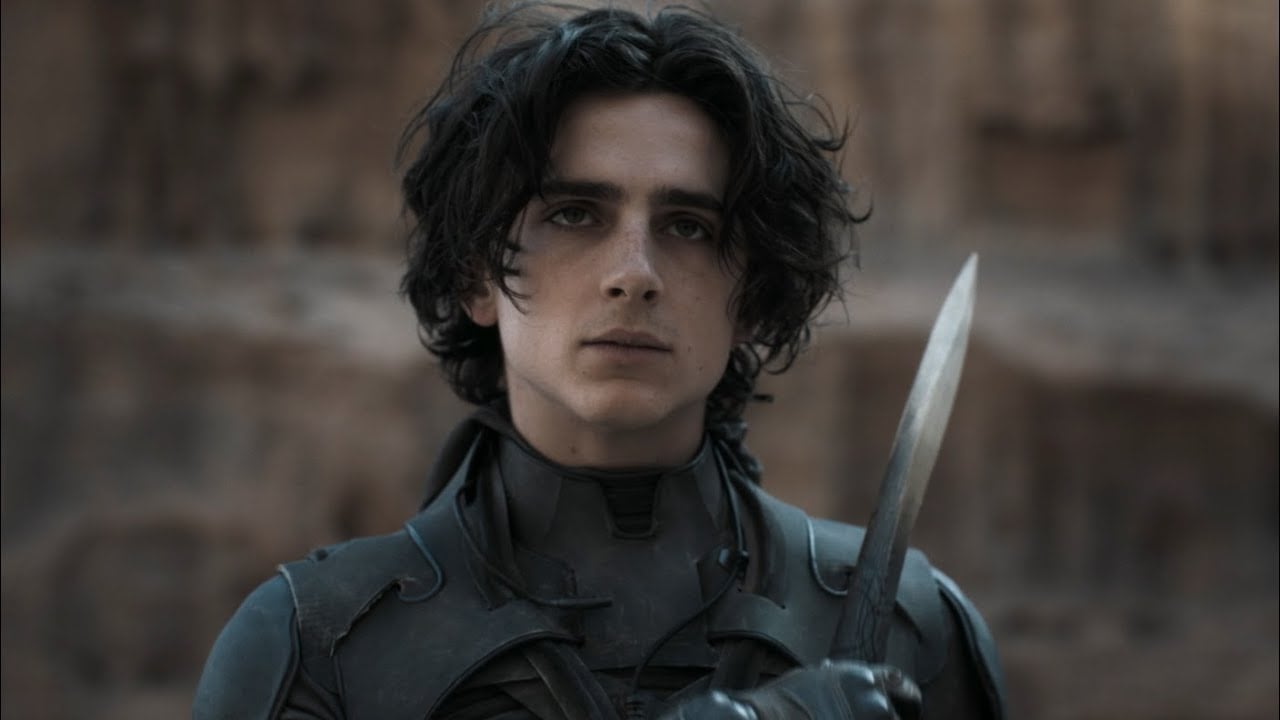 Not another brooding teen!

Chalamet’s characters are known for one thing: brooding through the most entertaining of movies. When you’re brooding, your thoughts upset you. Do all your thoughts make you upset all the time? Why are of Chalamet’s characters uniformly reserved & unhappy? Can he be nothing more than this sad, adorable indie boy that arrogantly gets every girl through his mysterious quietness?

Chalamet plays the son of a powerful space duke who’s in complete control of “melange” – the cinnamon-like drug that allows for practical space travel in Dune’s awe-inspiring future Milky Way. Yet, Chalamet as Paul walks around bored & detached. 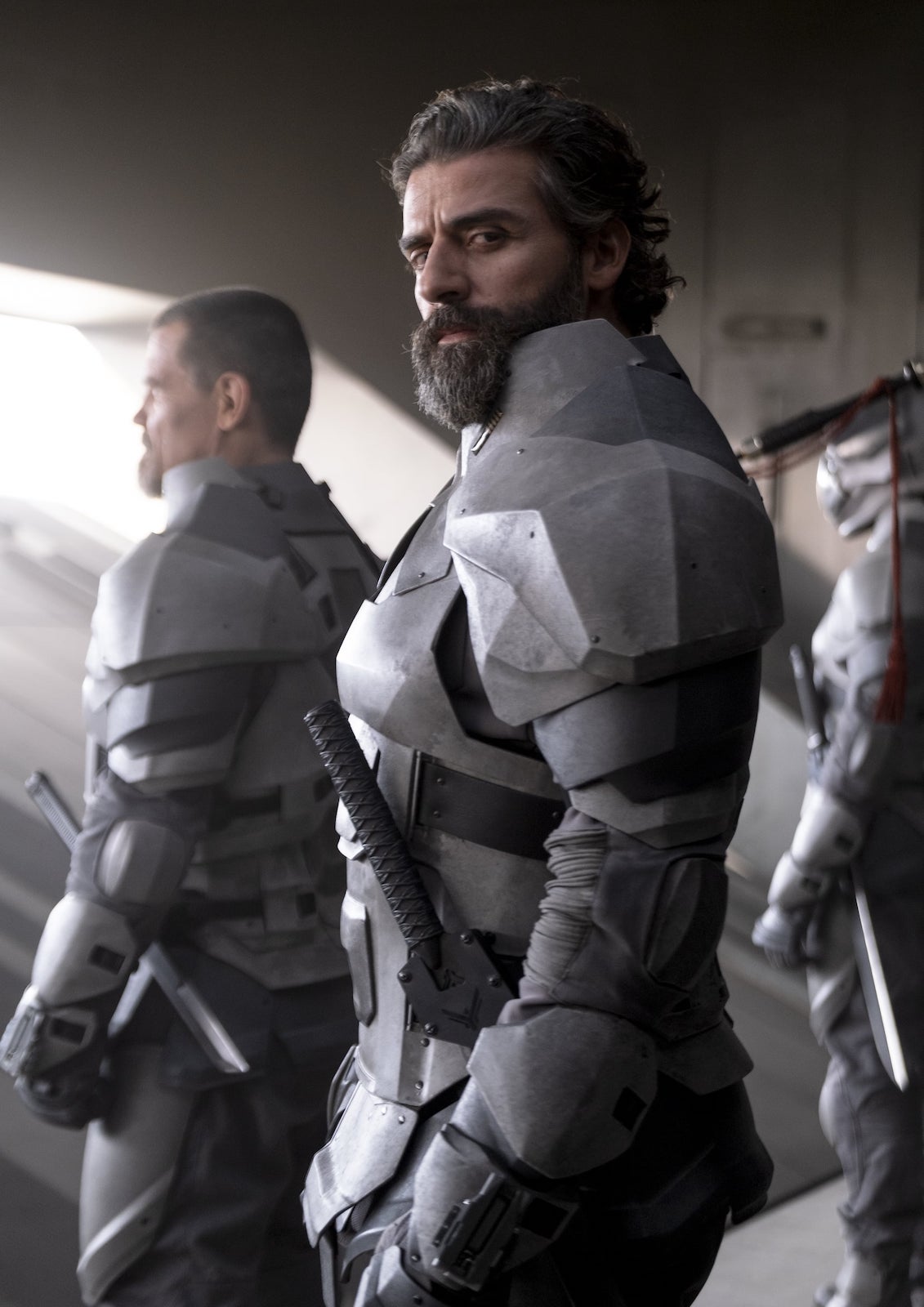 Don’t believe that Chalamet is the king of the brooding boy stereotype? Every outlet points it out. The Hollywood Reporter described him as “a brooding boy of 17” in Call me By Your Name. W Magazine’s headline for The King called him “a brooding royal.” The list goes on.

Chalamet’s one-note performance as Paul Atreides in the Dune trailer can be summed up in one (by now obvious) word: broody. His only interesting action occurs in a brief fight scene. Can we please see more out of this apparently moody, depressed performance? Chalamet needs to spice up his performance – he doesn’t even look happy kissing Zendaya in the trailer’s opening. 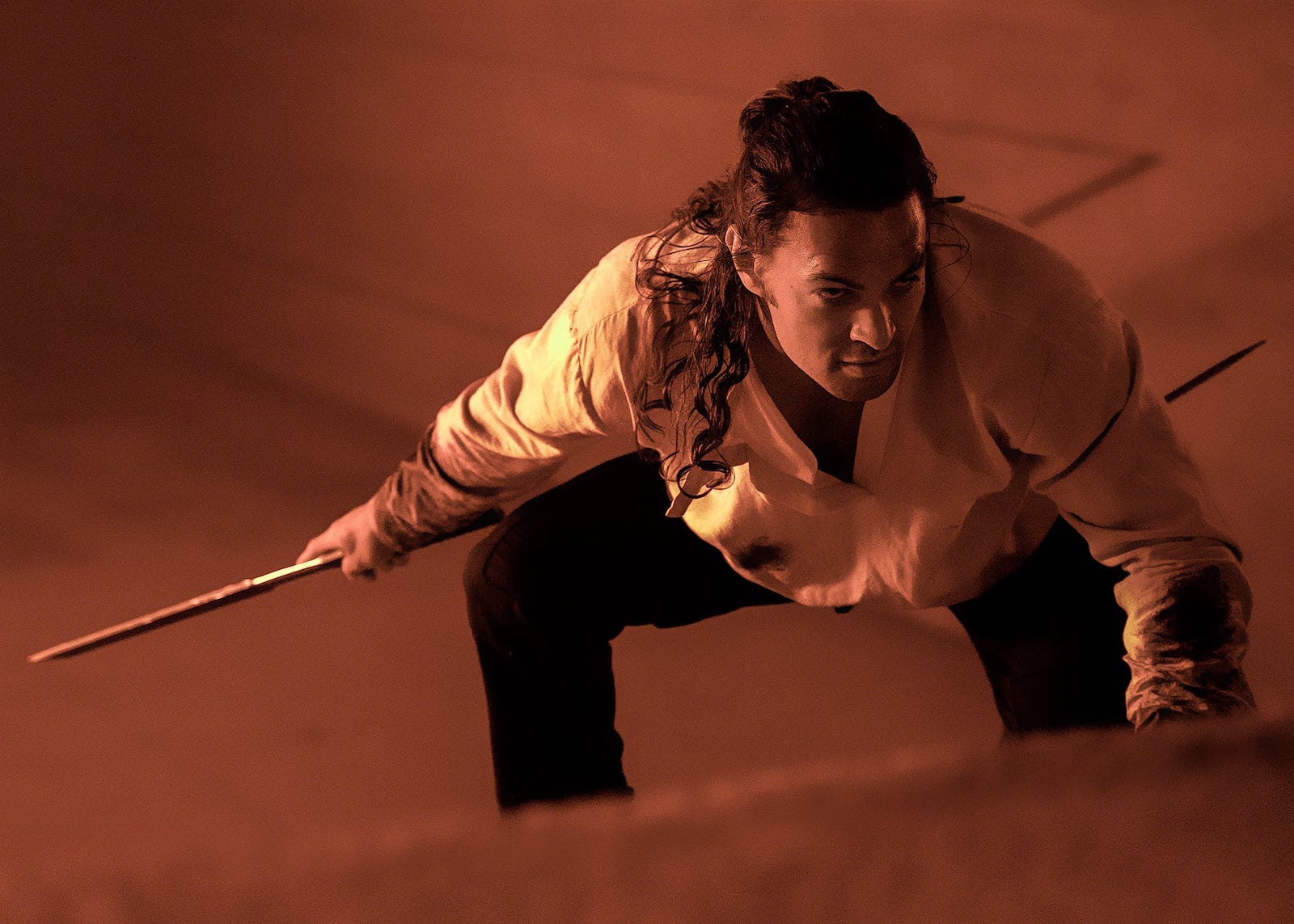 Why is brooding so bad?

Herbert’s Paul Atreides is not brooding. He’s certainly pensive & reflective: a character with extraordinary abilities & intelligence who doesn’t know how or when to use them yet. A pensive person engages with the world, but takes time to reflect. Chalamet’s brooding Paul might not engage with the world of Dune effectively – he’s just too engaged with those pangs of sadness.

Audiences might just get bored of Chalamet quickly because of this. If Paul can’t engage with the complex galaxy of Dune, the audience won’t either. Dune is darker & more melancholy then most sci-fi audiences are used to. It asks readers & viewers profound questions about the nature of humanity – and if Chalamet can’t guide them in this launch into the quest for knowledge, Villeneuve’s Dune won’t even get to orbit. 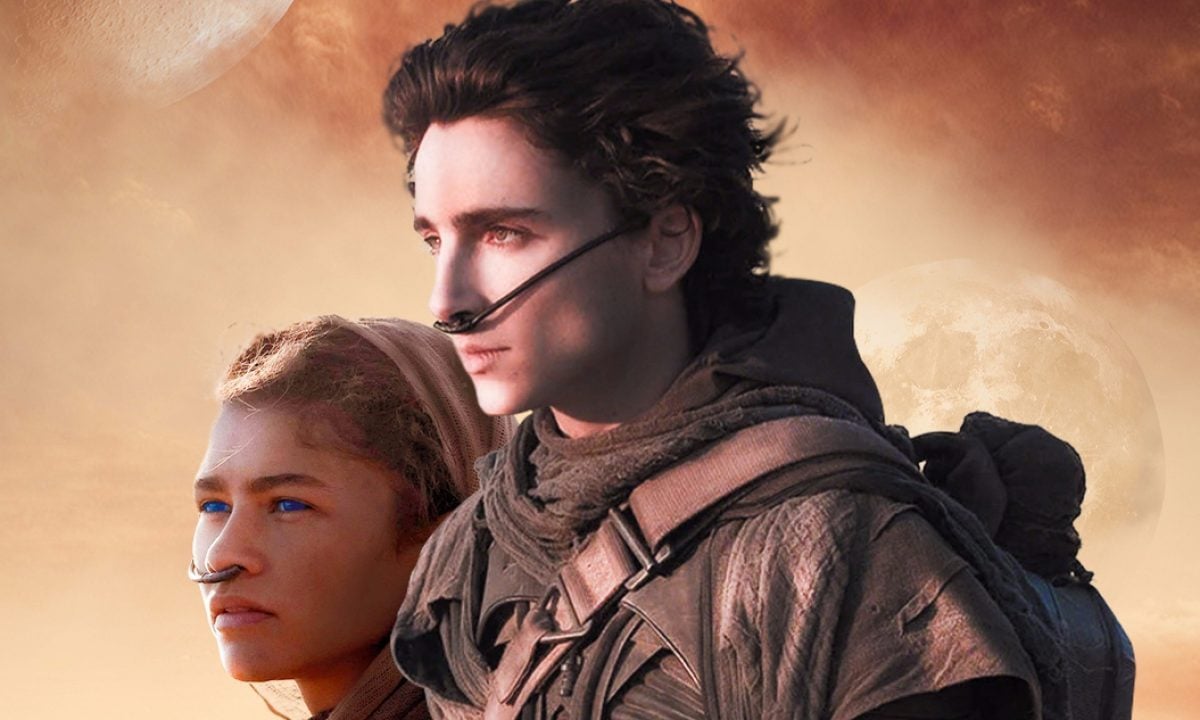 Chalamet draws a lot of buzz as a hot young actor perfect for coming-of-age stories, but broody comeliness is insufficient for deeply philosophical storytelling. Chalamet’s characters have often had to get over their broodiness to open themselves up and mature.

Paul’s struggle is in filling his father’s shoes and becoming emperor to protect the galaxy – something of which we got a tiny glimpse in The King. Here’s hoping Timothée Chalamet can fill his character’s shoes and portray the epic journey to manhood traced so masterfully by Frank Herbert in Paul’s arc – coming of age in the giant worm-infested sands of Arrakis.