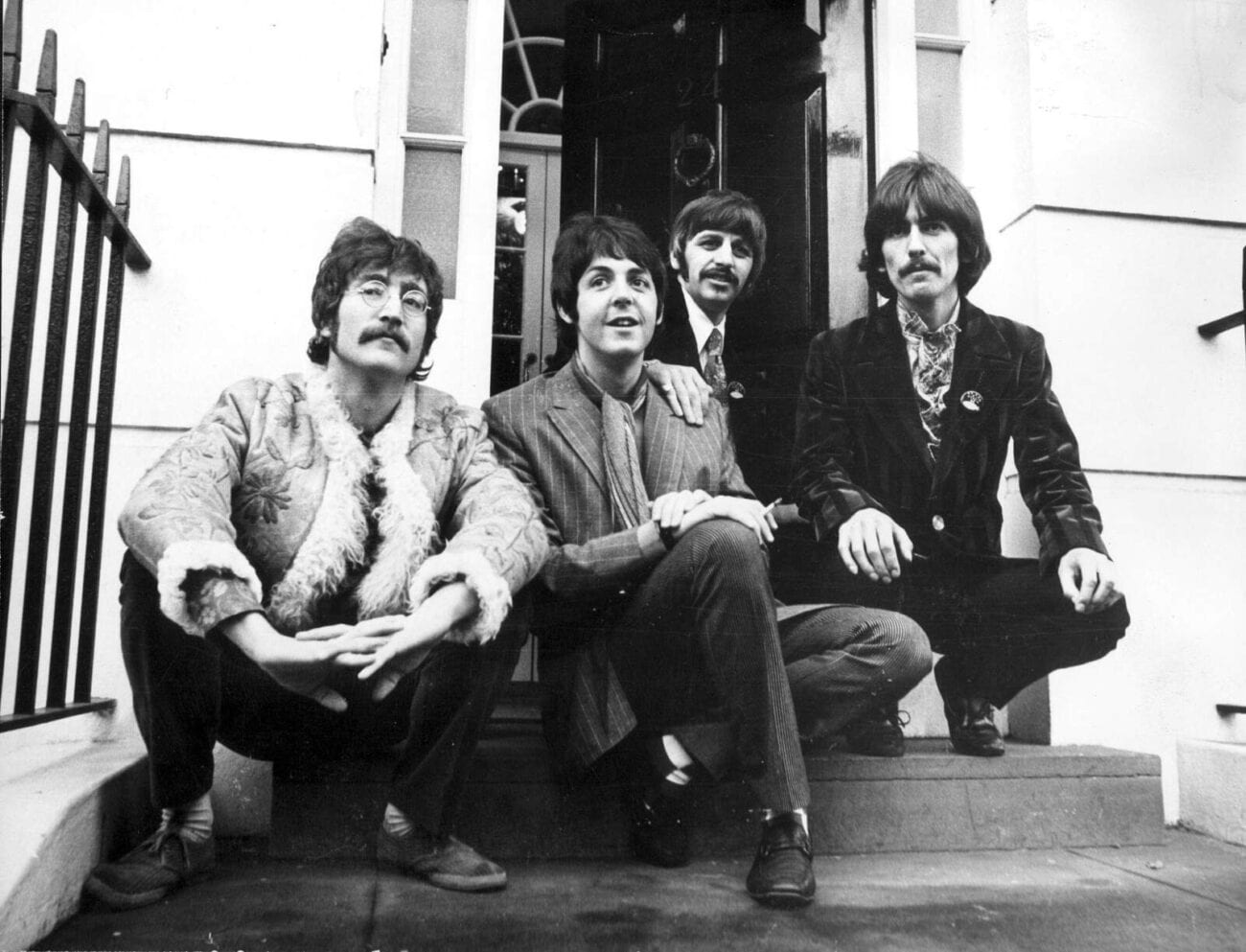 Director Peter Jackson has been quietly busy for the past few years, and now we know why! The filmmaker has been working on an upcoming documentary about the legendary story of England’s most historic rock band.

The Beatles will be the subject of Jackson’s new documentary which will be using archival footage from the 1970 film Let it Be. Jackson has been reviewing, restoring, and editing the enormous amount of footage for the past three years! Here’s the latest news and what we know so far about the upcoming documentary: 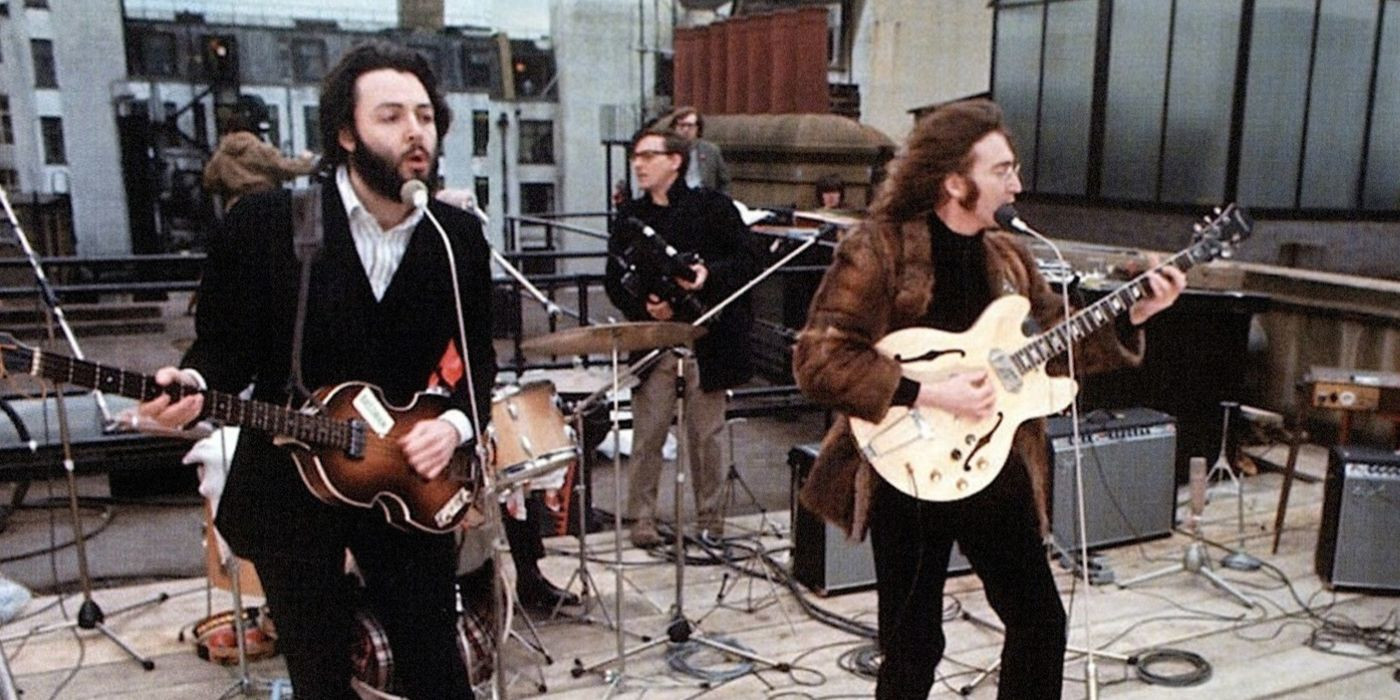 The insane amount of over fifty hours of footage was originally filmed in 1969 when The Beatles were recording their final album Let it Be. While the 1970 film focused on the group’s breakup with a solemn tone, this new documentary will show a more cheerful & loving side to the band’s time together.

“As a huge Beatles fan myself, I am absolutely thrilled that Disney Plus will be the home for this extraordinary documentary series by the legendary filmmaker Peter Jackson,” said Bob Iger, Executive Chairman and Chairman of the Board of The Walt Disney Company.

Iger added: “This phenomenal collection of never-before-seen footage offers an unprecedented look at the close camaraderie, genius songwriting, and indelible impact of one of the most iconic and culturally influential bands of all time, and we can’t wait to share ‘The Beatles: Get Back’ with fans around the world.” 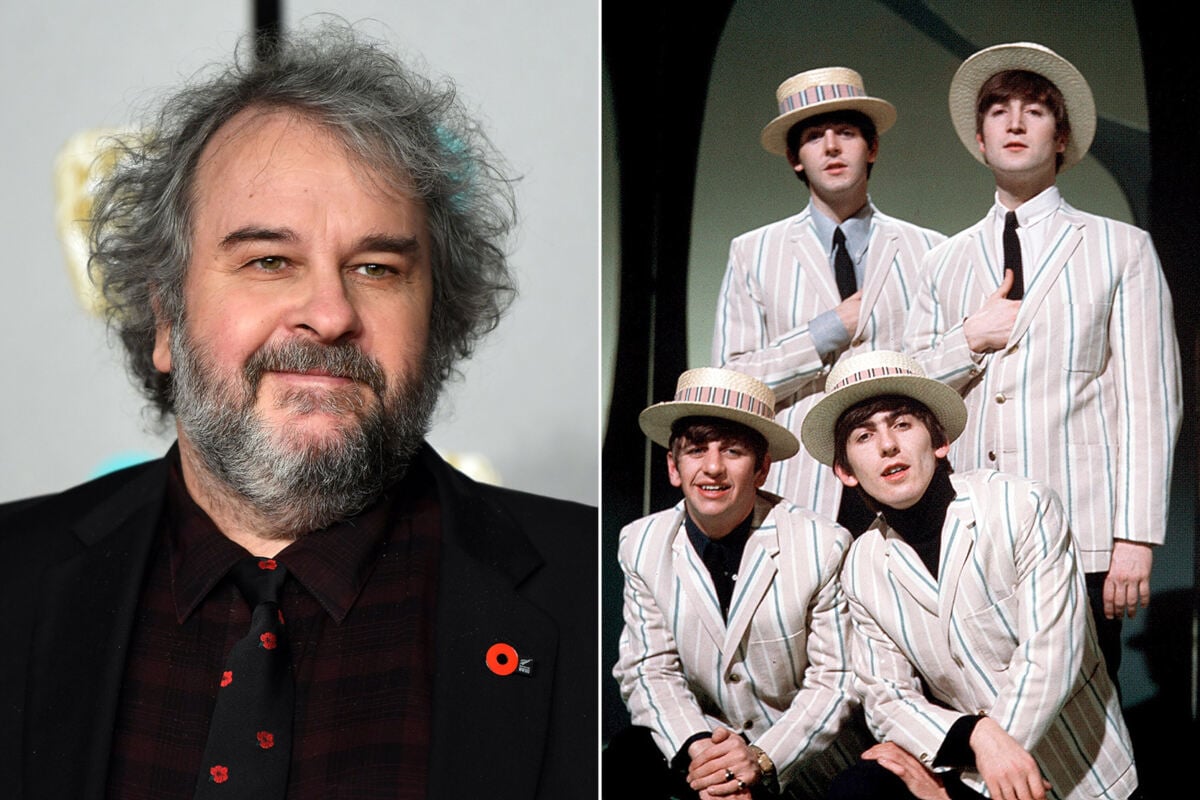 Peter Jackson stated: “In many respects, Michael Lindsay-Hogg’s remarkable footage captured multiple storylines. The story of friends and of individuals. It is the story of human frailties and of a divine partnership. It is a detailed account of the creative process, with the crafting of iconic songs under pressure, set amid the social climate of early 1969.

“But it’s not nostalgia – it’s raw, honest, and human. Over six hours, you’ll get to know The Beatles with an intimacy that you never thought possible. I’m very grateful to The Beatles, Apple Corps, and Disney for allowing me to present this story in exactly the way it should be told. I’ve been immersed in this project for nearly three years, and I’m very excited that audiences around the world will finally be able to see it.” 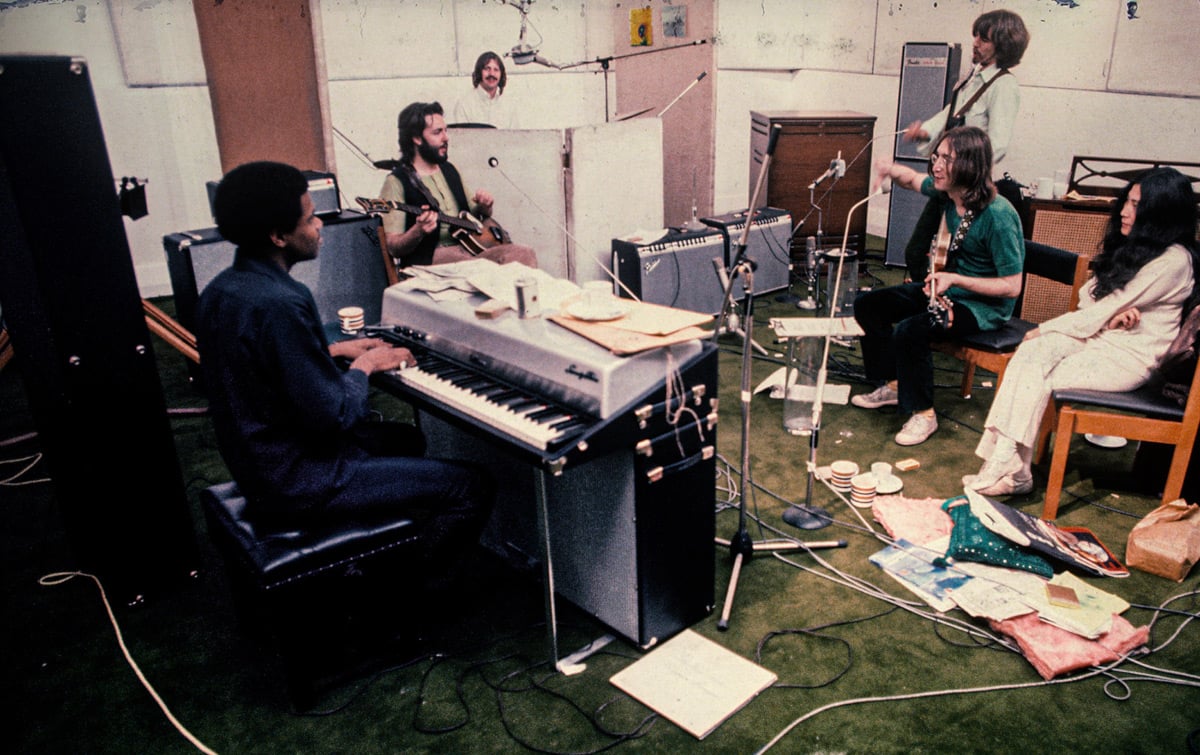 Where & When to expect the documentary’s release

Created from over fifty hours’ worth of footage, the documentary has been split into three separate episodes. With each episode running nearly two hours each, the series will be released in the span of three days during the Thanksgiving holiday weekend. The series is set to release November 25th, 26th, and 27th this year. 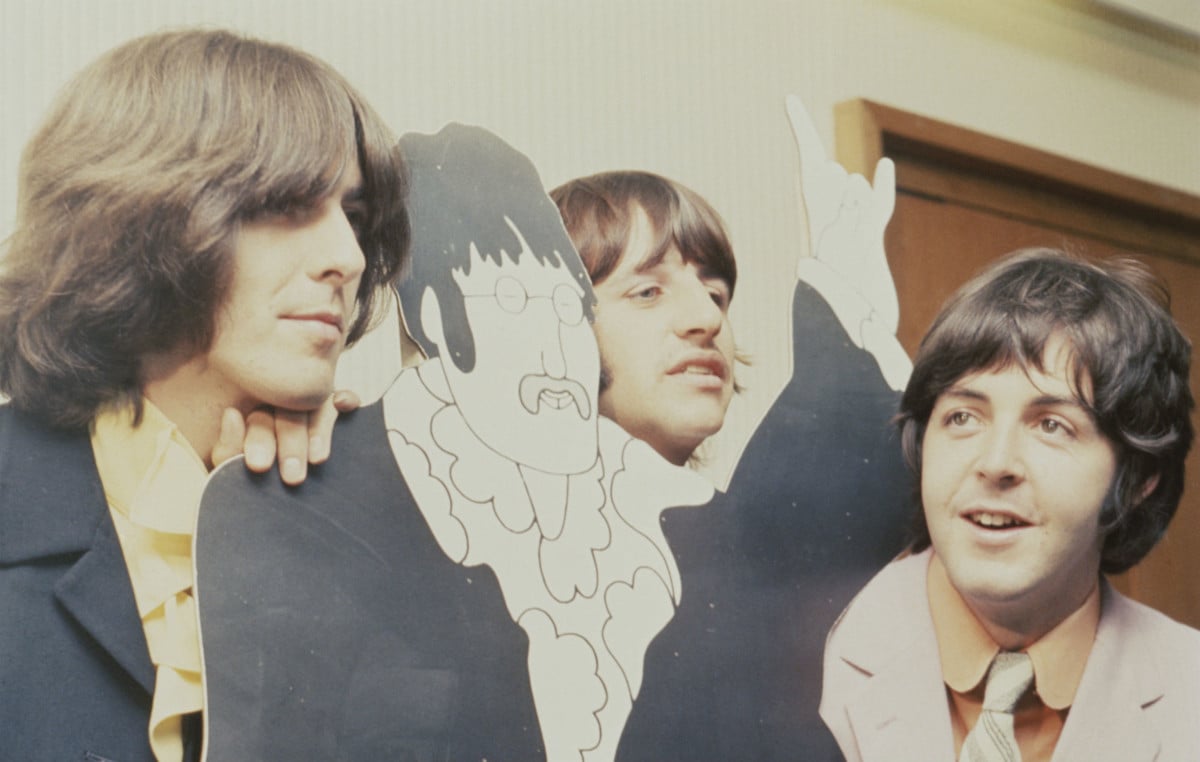 According to the latest news on the series, The Beatles: Get Back was made with the support of Paul McCartney, Ringo Starr, Yoko Ono Lennon, and Olivia Harrison. This support wasn’t seen in the release for Let it Be which hasn’t been revisited or promoted by The Beatles members or family. This is perhaps due to the 1970 film’s melancholic undertone & focus on the group’s split.

The upcoming Get Back will also feature a matching book of the same title which will be released ahead of the documentary’s premiere. The 240-page hardcover book, which has been intricately designed, will feature transcriptions of The Beatles’ recorded conversations. The book will also reveal hundreds of never-before-seen photos of the famous band members.

Will you be watching the new documentary on Disney Plus this Thanksgiving? Have you been keeping up with the latest Beatles news? Let us know what you think in the comments below!