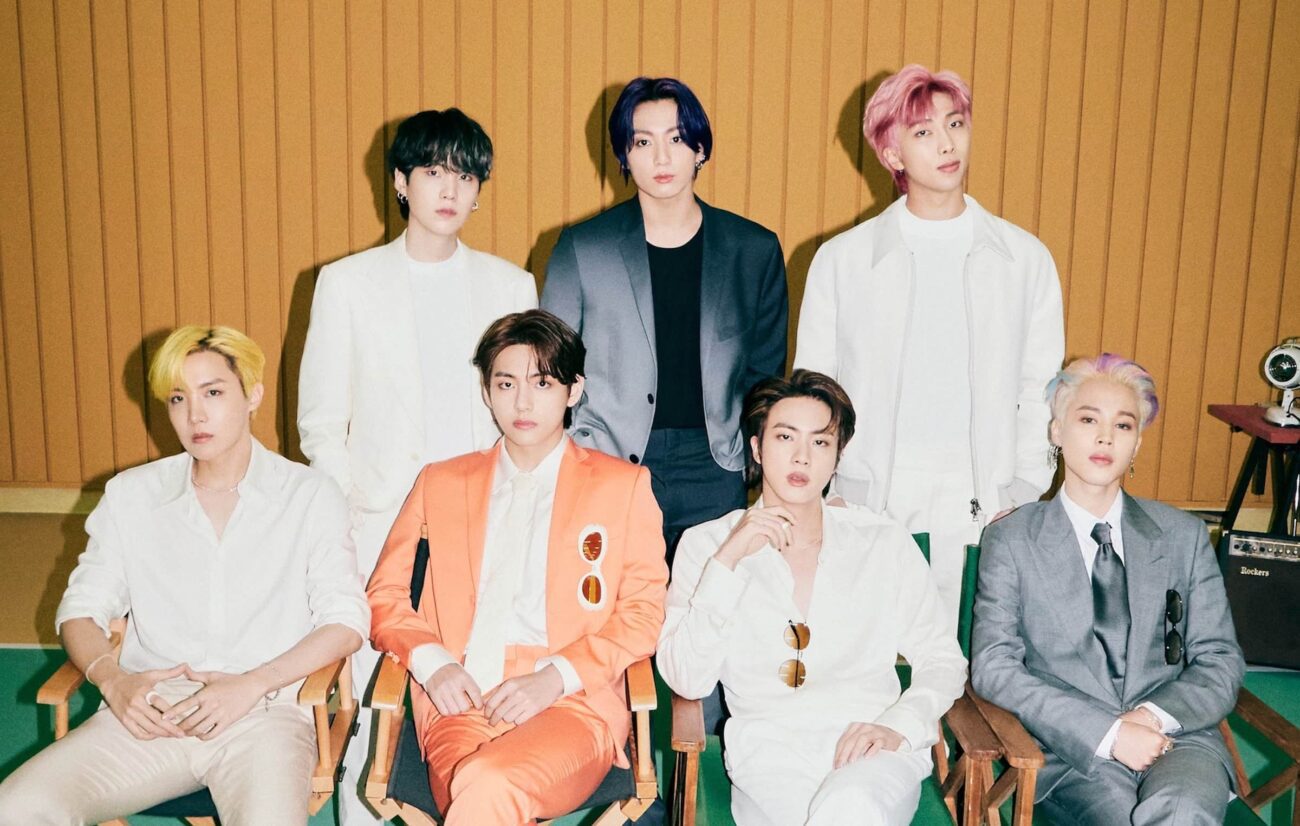 It’s “ON”: Inside BTS’s battle to stay on the ‘Billboard’ charts

It’s been a long road for this K-pop band to go from handing out flyers to becoming the world’s most famous Korean musical act. As the singers of the hit song “On” battle to stay on top of the Hot 100, let’s take a look at the rough beginning of BTS. 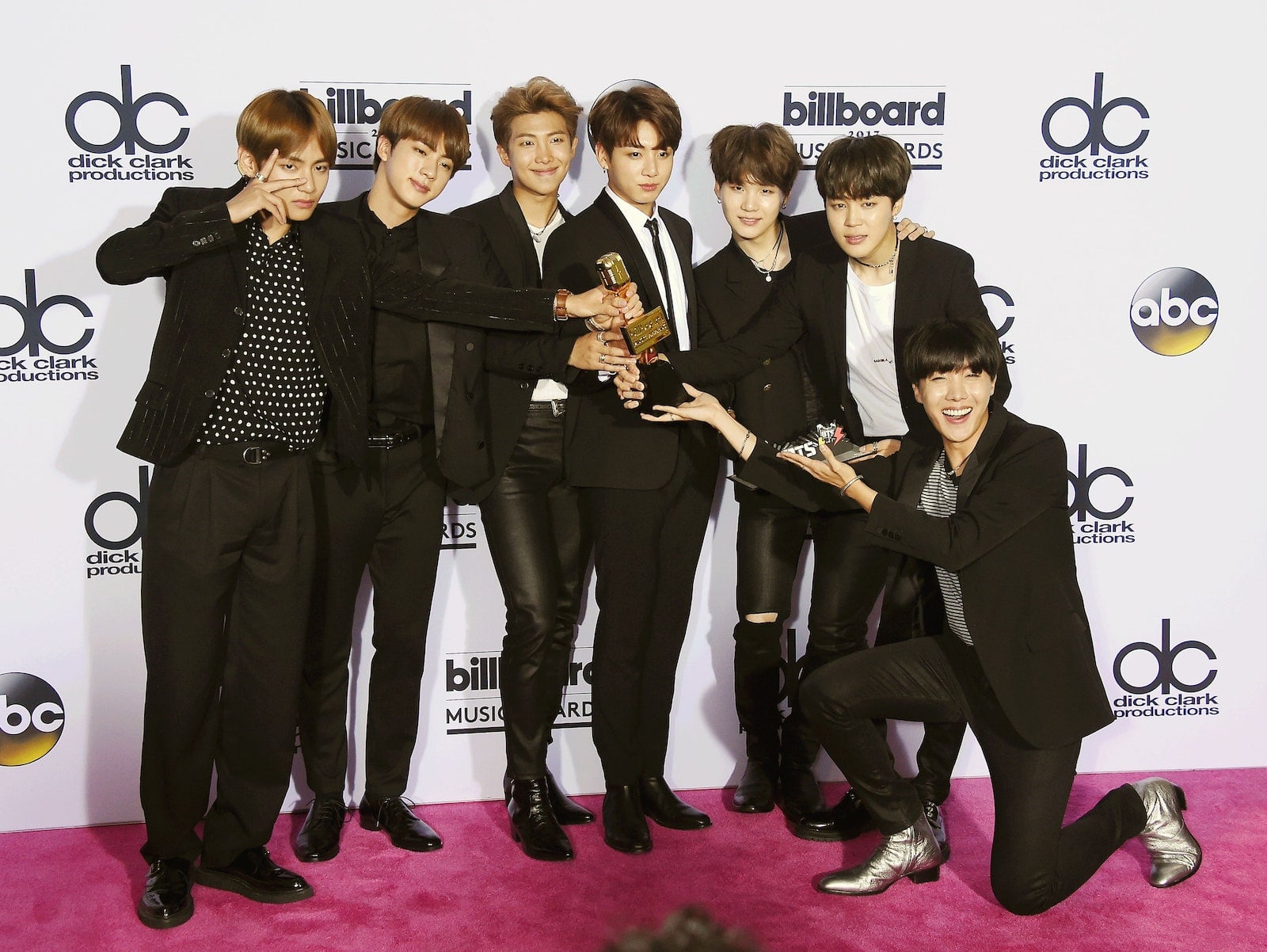 “Butter” has officially taken over the Hot 100 record for having the longest-running No. 1 hit in 2021. The record was first set by Olivia Rodrigo’s “Drivers License” which stayed at No. 1 for eight consecutive weeks during January through March.

Not only has “Butter” continued its ninth week on top of the Hot 100, but the song has also stayed strong at No. 21 on Billboard’s Radio Songs chart. The pop single also is placed at No. 44 on the Streaming Songs chart for this week. 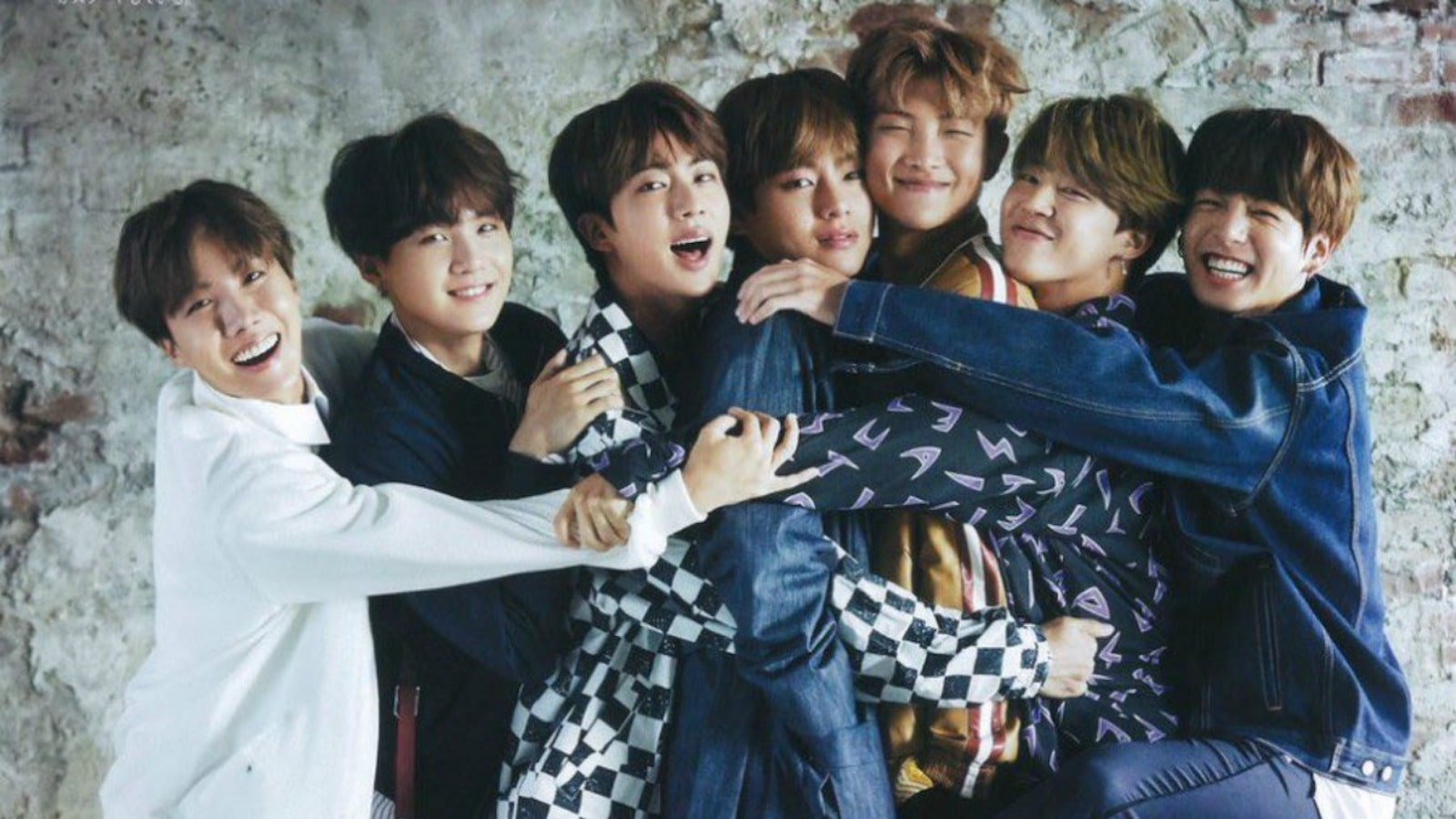 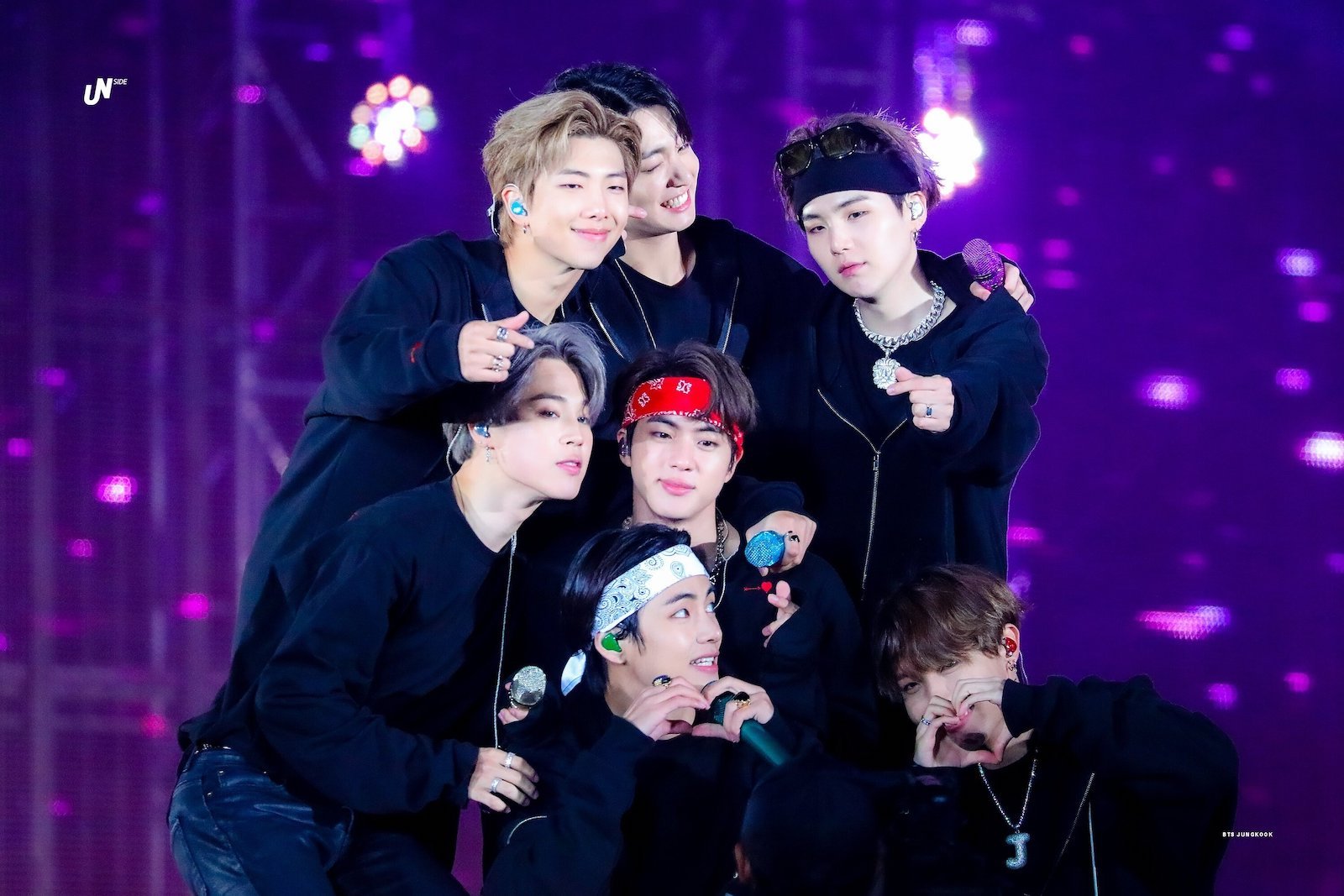 When the band’s company BigHit Entertainment (now HYBE) first began, former CEO Bang PD knew he wanted to create something completely unique. At the time, K-pop idols were extremely modified to a certain prototype of gentle, mild-mannered, and perfectly beautiful celebrities. None that you could possibly relate to in any way.

That’s how Bang PD knew he wanted BTS to be different. Instead, he wanted a K-pop group that would share their flaws and individualistic identities in order to reach out and mentor young fans. In the end, that’s exactly what they did. However, it took time for them to reach the status they’re at now.

In 2017, BTS’s leader, RM told Time, “We came together with a common dream to write, dance, and produce music that reflects our musical backgrounds as well as our life values of acceptance, vulnerability, and being successful.” 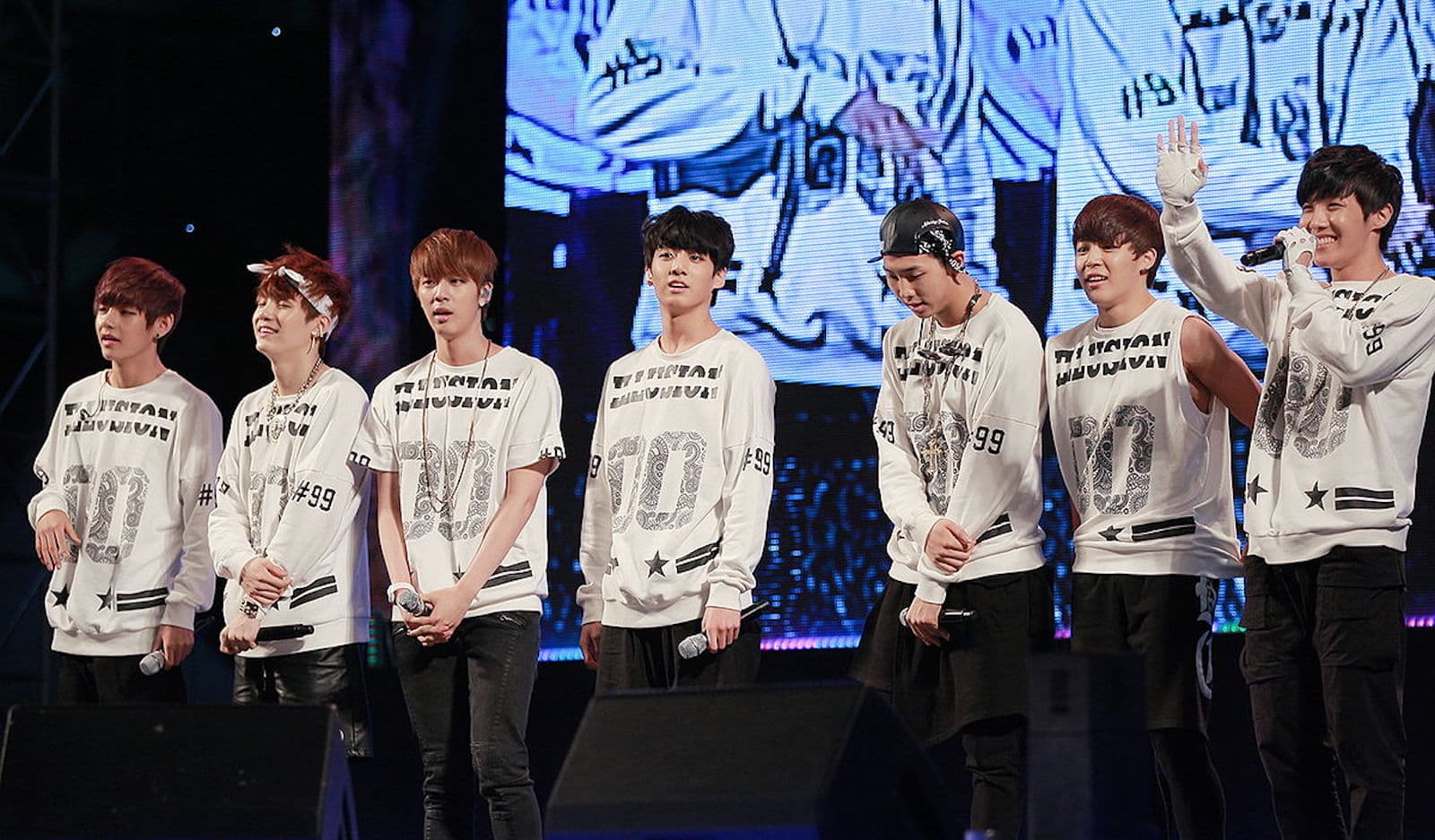 BTS’s rough journey to the top

Before the K-pop group was living the high life, they were actually struggling with poverty. The group was training under a relatively unknown company with little financial help. At the time, the then-trainees would have to work a side job while practicing extensively with the newfound studio.

BTS’s Suga has even revealed that during these trainee days, he worked as a delivery boy on his bike. One day, he got in a car accident and severely damaged his shoulder. However, as a dance trainee, he refused to reveal his injuries to anyone in fear that he would be let go. It was not until years later, that Suga was able to receive the proper treatment for his shoulder injury.

Additionally, in South Korea music shows where top K-pop groups performed would also announce a weekly winner. Unfortunately, during their rookie days, BTS struggled to ever reach first place. It wasn’t until 2015, that they won first place on the Korean music program SBS The Show with their third mini-album: The Most Beautiful Moment in Life, Part 1. 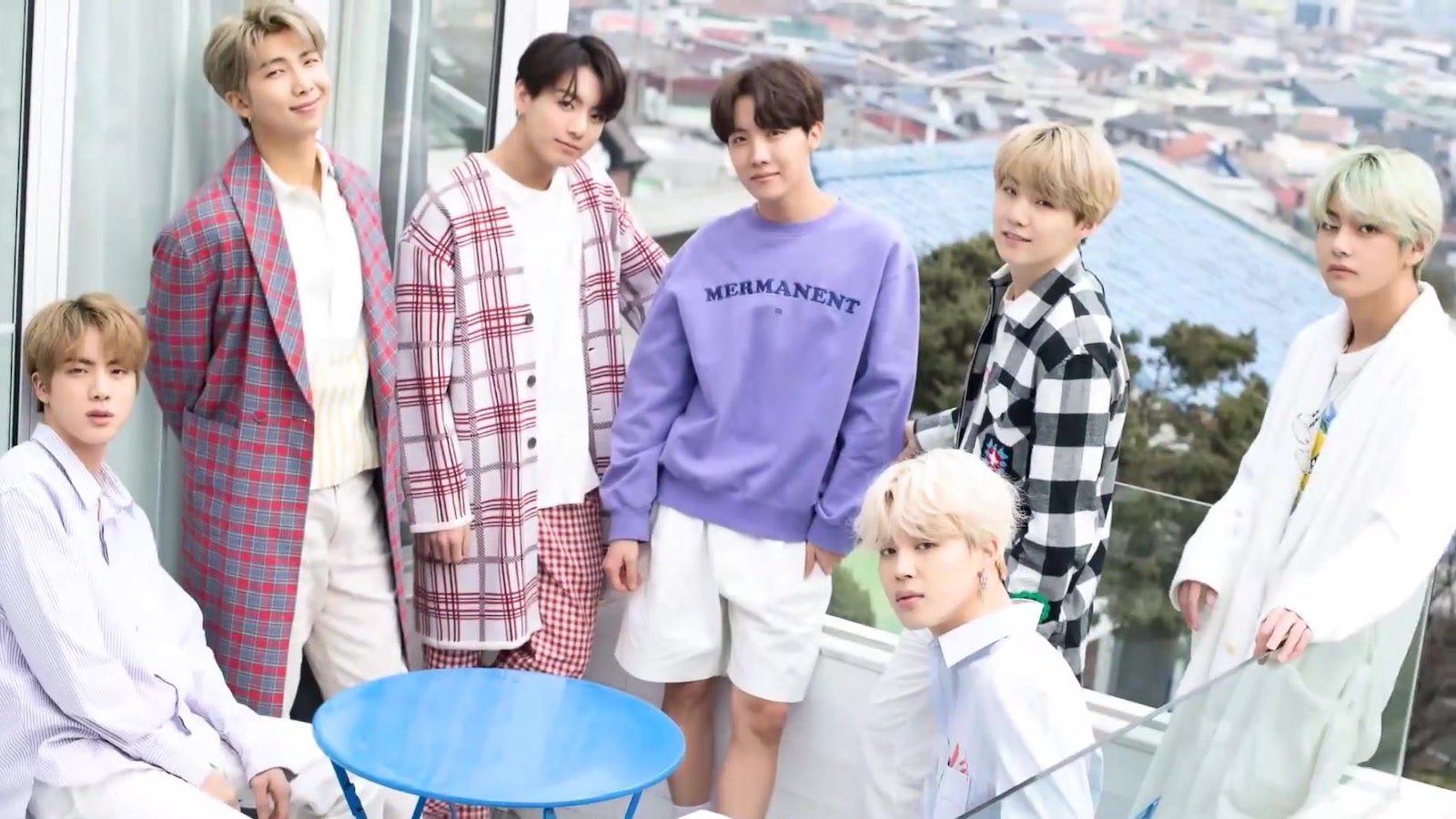 Now BTS currently holds the record for the most awarded song with “Dynamite”, which was released in August 2020. BTS’s “Dynamite” won the first-place award a total of thirty-two times.

The “On” performers have truly come a long way! Which BTS hit single is your favorite? “On” or “Butter”? Let us know in the comments below!