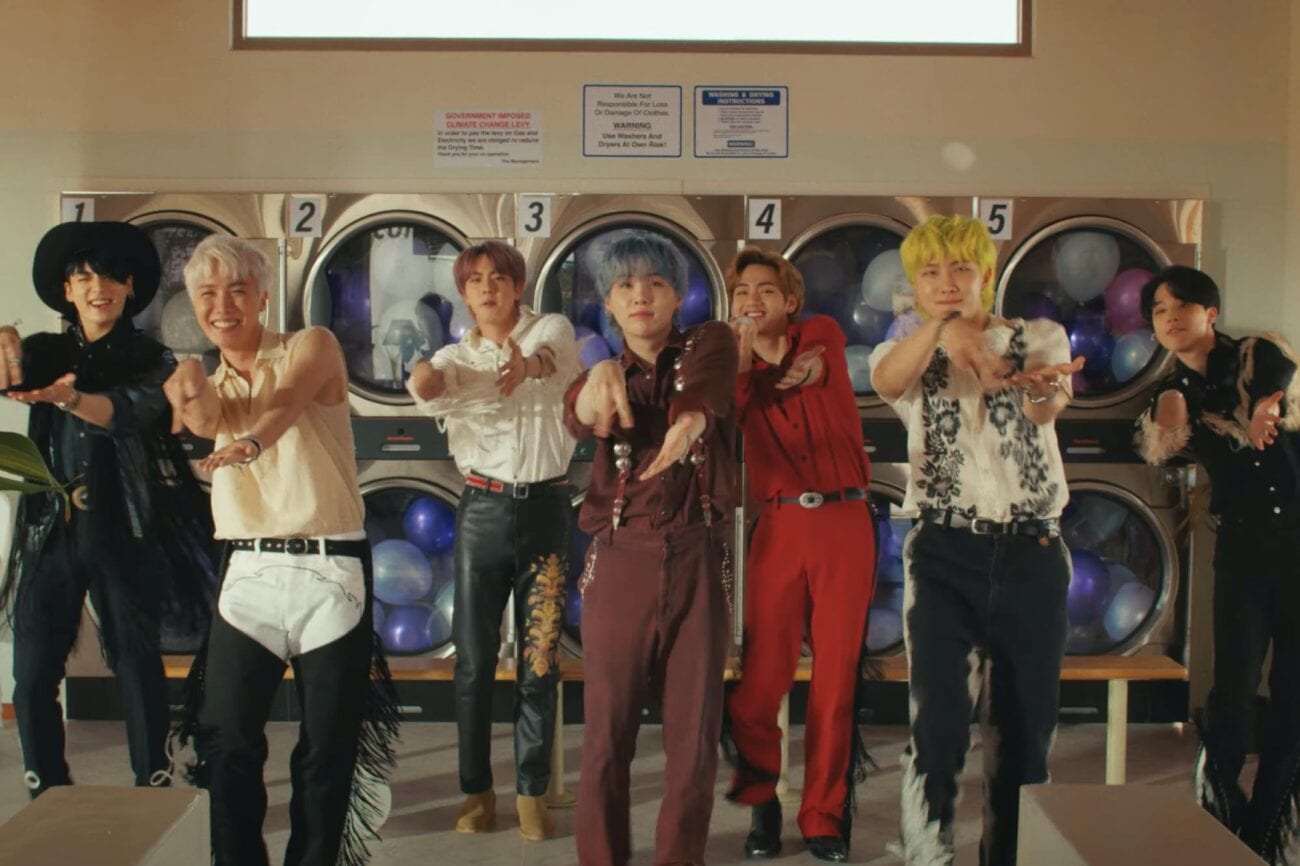 BTS fans are living it again after getting “Permission to Dance”. The latest song by the K-pop band dropped yesterday with a brand new music video. Naturally, this had led the K-pop community to take over Twitter in order to talk about the internationally famed group’s latest song. Which, let’s be real, is the truest of bops, but when does BTS not make you want to dance?

The music video for “Permission to Dance” is definitely a BTS video. With the band doing some sick dance moves which just always makes our hearts swoon. So take a listen to the song while we share some of the best reactions that we could find from BTS Twitter about the band’s latest song.

Three times is definitely a pattern. Can’t wait to see what celeb gets the next name drop in a BTS English-language song!

"Wrote this song a while ago and so happy it’s being heard on such a world stage and being sung by such talented people. Check out Permission to Dance by @BTS_twt on all platforms x"

Yep. Ed Sheeran was the one to write the latest BTS bop.

Bangtan uses international sign language in the choreography of Permission to dance, in itself the choreography is amazing and adding this makes it even special and better. Bangtan are the best😭👍#PermissiontoDance
pic.twitter.com/TIHxqO2GEt

Fun fact about the choreo

there studio 👀 btw our dancing armys get ready 😭😭#PermissiontoDancepic.twitter.com/CTcoNJ4CvO

Get ready to dance, BTS Army!

Dynamite referenced MJ, Butter referenced Usher, and now PTD referenced Elton John. If there's anything BTS do in these English tracks, it's coming through with the celeb namedrops in APA style formatting.

Basically but let the band be

lebron, usher and elton john walk into a bar

We know this joke

And they all do BTS karaoke!

PTD mentioned legendry sir Eltron Jhon. Elton John is one of the most talented and iconic musicians in the industry. pic.twitter.com/JGl07k0QEm

There was literally an Elton John movie a few years ago

Bighit: ok so butter and permission to dance live performances are next so get read-
BTS: and Spring Day
Bighit: … But it's not a new song?
BTS: it's still gonna chart 📈 so…duh
Bighit: point taken. pic.twitter.com/SJi1RNIOxT

Anything they do will chart

At this point, BTS could just sing Yelp reviews and it would still chart.

army pretending to be shocked: pic.twitter.com/DsndWlhcoM

Army was like, “what you didn’t know about the new BTS song”

thank you so much you've worked hard it was so fun the 3 performances are incredible love you all💜💜💜 pic.twitter.com/s1xrrg4oSM