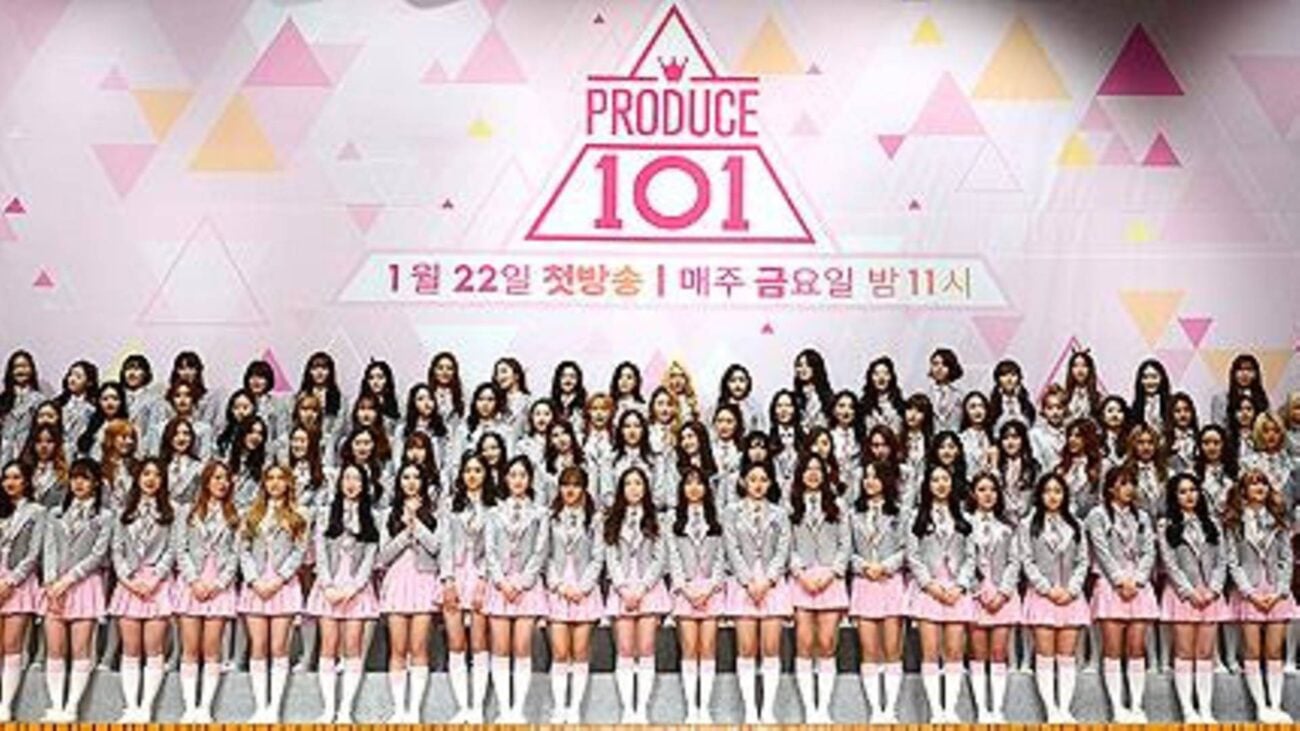 If you’re a huge fan of BTS, Blackpink, TWICE, or any other K-pop group, then you probably know a thing or two about all the tough rules and conditions K-pop stars have to go through when they train. What’s expected of these musicians and performers are infinitely much crazier than the expectations of Western stars, and sometimes, the rules can sound a little bit too harsh.

Want to know a little more about what it takes to be a K-pop star? Let’s take you all through the audition process, the difficult training, rehearsals, ridiculously strict rules, and much, much more here. 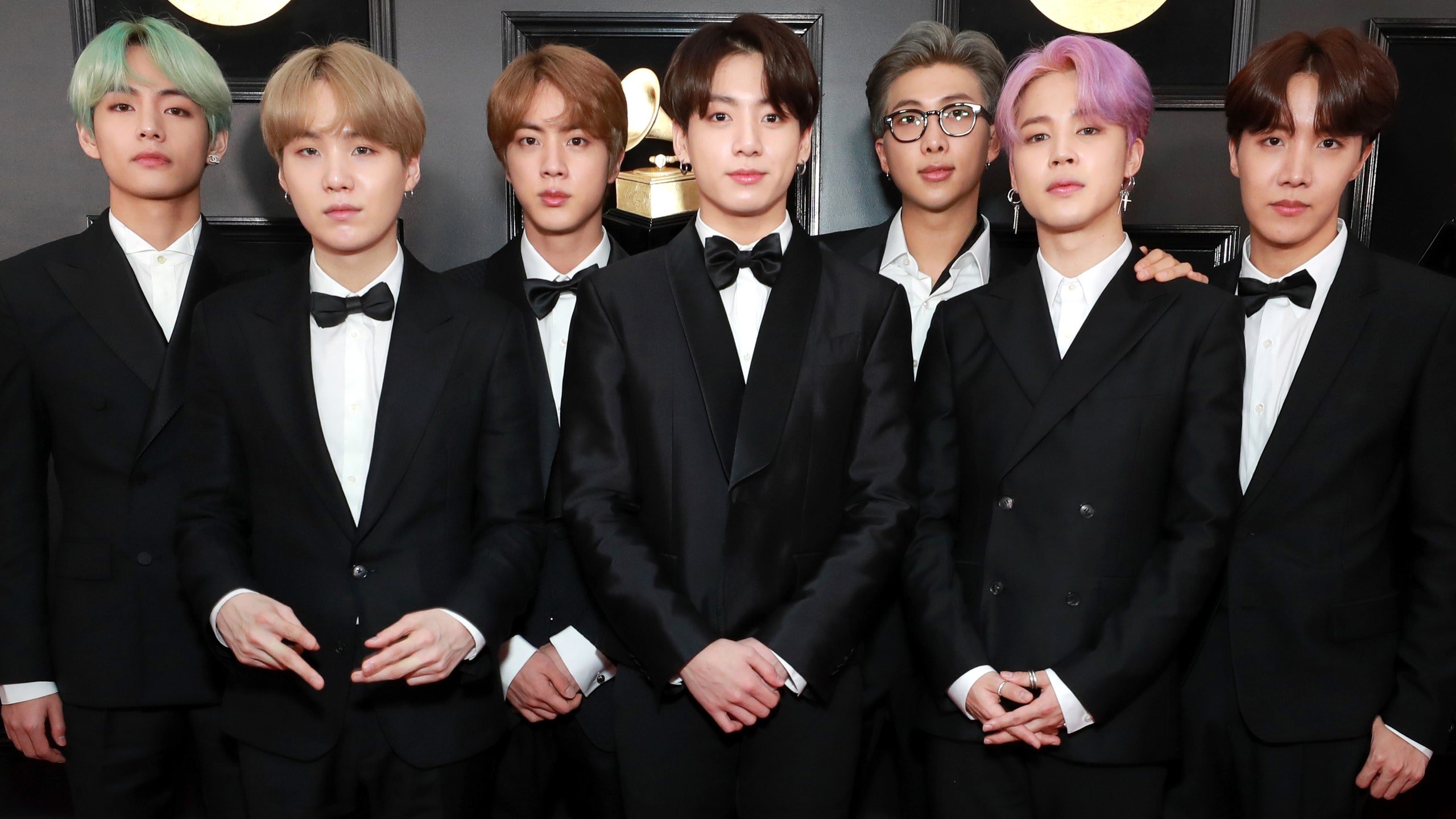 Where it all begins

So how does one even become a K-pop star? Well, the search for the next Blackpink or Loona first begins with entertainment companies hosting auditions, both domestically or abroad, for those looking to become the next big thing. During this time, companies will be searching for younger folks, ranging anywhere from kids to teenagers, and the top-ranking ones will be invited to participate in training.

If you make it to the training process, you will have to go through rigorous vocal, dance, and English practices, and will be forced to participate in some form of dieting. Training can take anywhere from a few months all the way to several years, just depending on however long the entertainment company chooses for you. However long folks are there for though, it’s always guaranteed they come out as seemingly flawless K-pop stars.

An ex-trainee speaks out

Recently, Buzzfeed News spoke with Katherine Lee, an ex-trainee who once went through the rigorous training process to be a K-pop star. Katherine Lee, who competed on the reality show Produce 101, a South Korean show where participants competed to become K-pop stars, talked extensively about her routine during training from long practices to difficult rules all contestants had to follow.

Lee said to prepare for the show, they’d have to do tons of classes from vocal, rap, all the way to Pilates. She also added that “at some point the company also hired a camera director [who] trained us how to act and what to do in front of a camera. If you’re there until 4 a.m., it means you’re doing something right. But we’d be so tired. There are security cameras in the studio, so the company can see what we’re doing”.

“Sometimes we would take naps in the changing rooms because that was the only place without cameras. [laughs] The mentality was, ‘It doesn’t matter; just train, train, train.’,” she added. 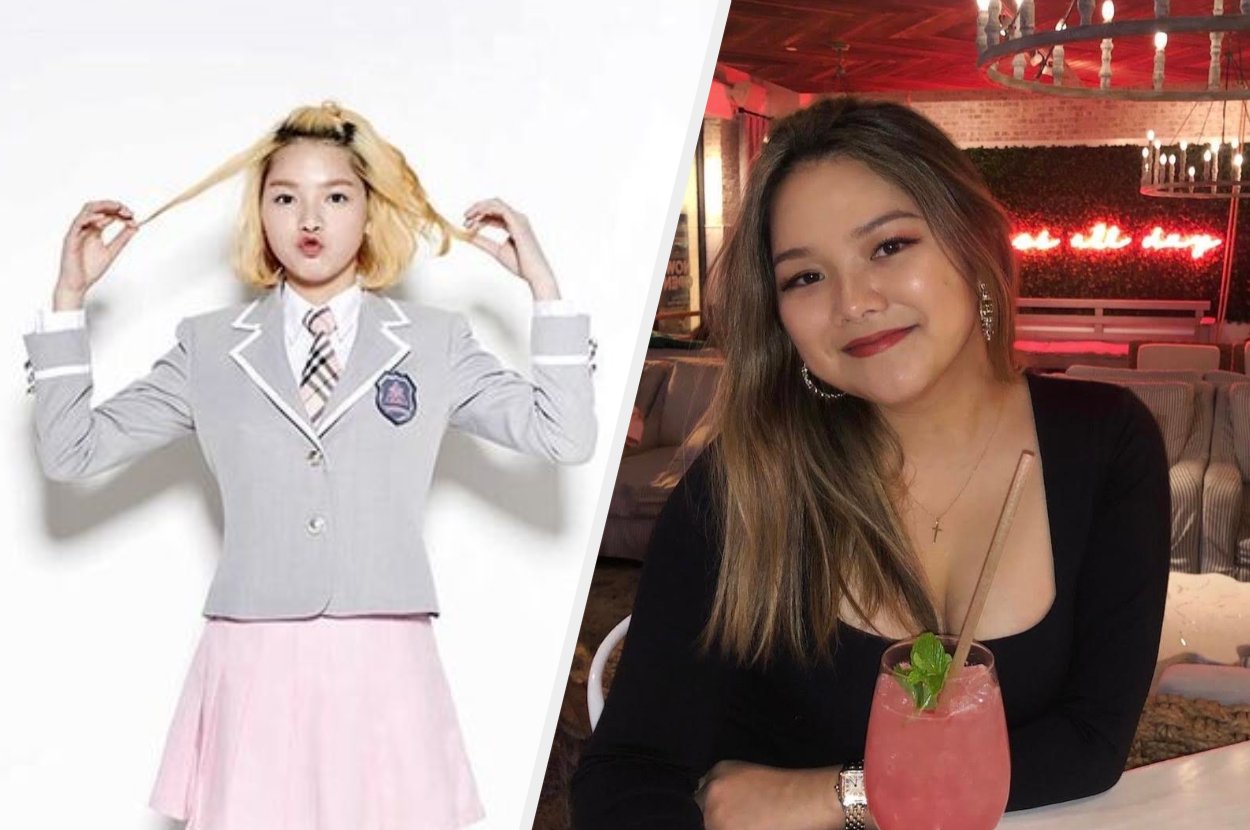 Katherine Lee also told Buzzfeed News all about the toxic diet culture in the business. She recalled: “Every few days, we would have to weigh ourselves in front of everyone — guys, girls, teachers — in one room on a scale” and added: “At some point, the company said I could go to a diet hospital. They have those in Korea”. They gave them “herbal medicine” which she added were probably “diet pills” looking back.

The “herbal medicine” would “suppress our appetite and increase our metabolism, so our hearts would beat really fast”, explained Lee, and added: “it suppressed my appetite, so I wasn’t hungry! I didn’t have any cravings, so I only ate to fill my stomach up. . . I remember feeling really weak”.

Lee also said that they also “put needles and shoot gas into specific areas of your body to break up the fat so it’s easier to lose. I got those shots. They also have an electric thing where there’s needles all around and they electrocute you…and it’s all supposed to help you lose weight. I did a little bit of all that because it was part of the package”. 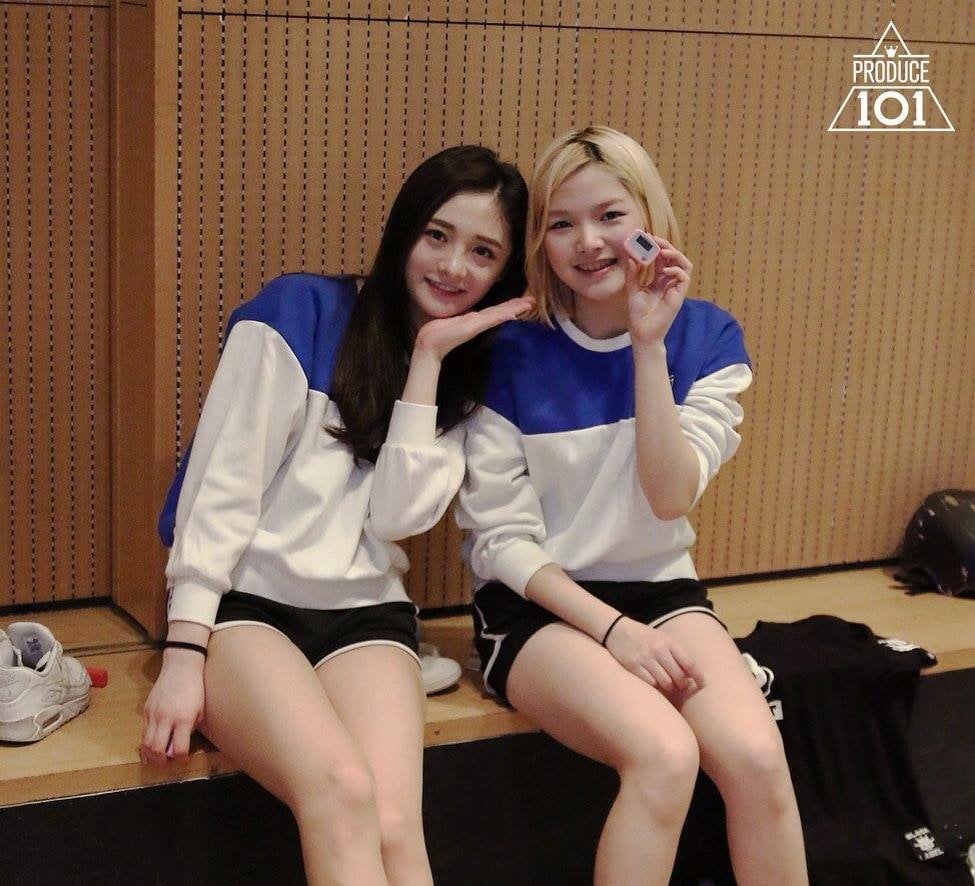 Katherine Lee also told Buzzfeed News that “It wasn’t until Produce 101 that I started realizing just how disingenuous and scripted it all is. People would cry in front of the cameras to gain screentime because everyone loves a Cinderella story, you know? Or they’d fake-bully girls to pretend they’re the villain and all types of stuff”.

While she once used to be a huge K-pop fan, the trainee process made her realize “everything is fake”. From there, she moved back to America and stopped watching K-dramas or listening to K-pop for a while. She admits years later now, she’s been able to enjoy it every now and then, “but once I saw the other side, it kind of changed me”.