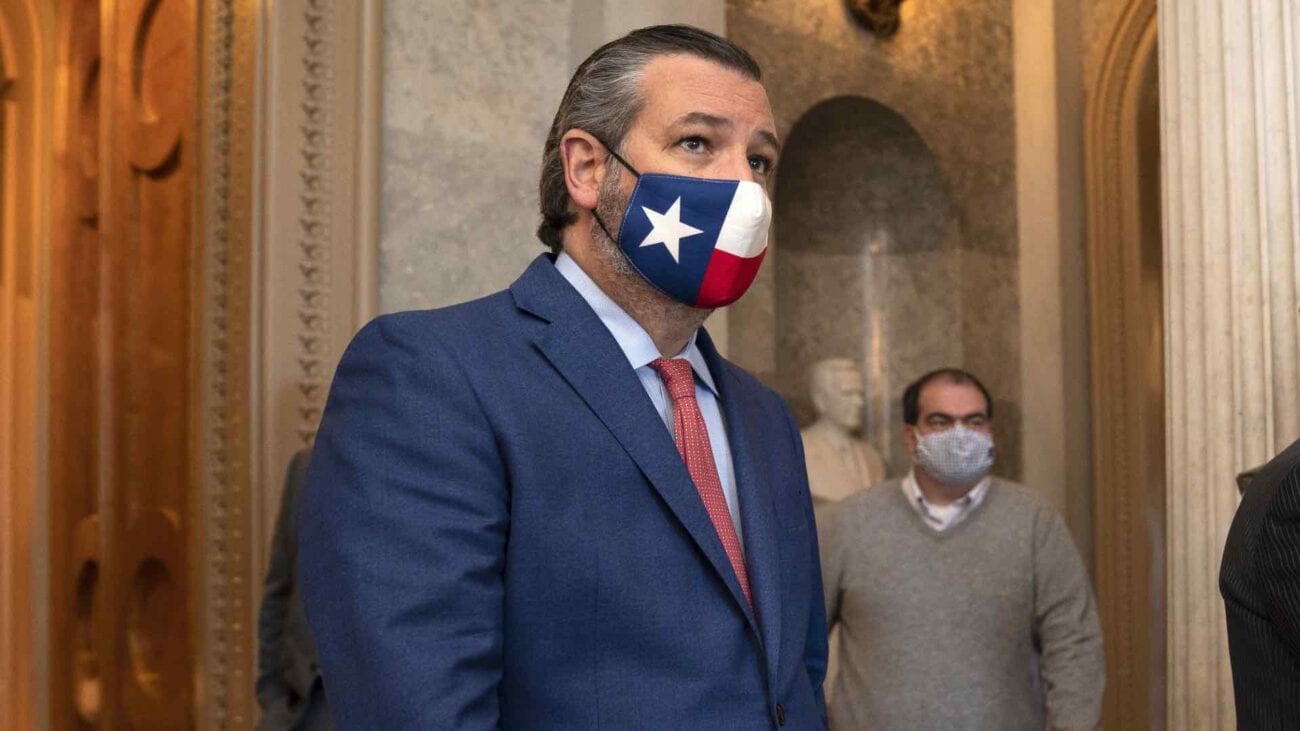 What exactly is Senator Ted Cruz proposing for the election results?

The objections make this the first time in fifteen years a state’s electoral results have been objected by both chambers of Congress. In order for a state’s results to get dismissed, at least one member from each chamber has to object. Then, the House & Senate will have to vote to throw out the state’s electoral votes. In this case, it’s unlikely Arizona’s results will be tossed because of the Democrat majority in the House.

Despite the unlikelihood of the results getting thrown out, Congress’s meeting was notable for a number of reasons. Before the Capitol building was breached by pro-Trump rioters, Cruz gave a long-winded speech about what should be done with the results. Cruz suggested that the Senate hold a “commission” to investigate the results of the election. Here’s some background information leading up to this statement: 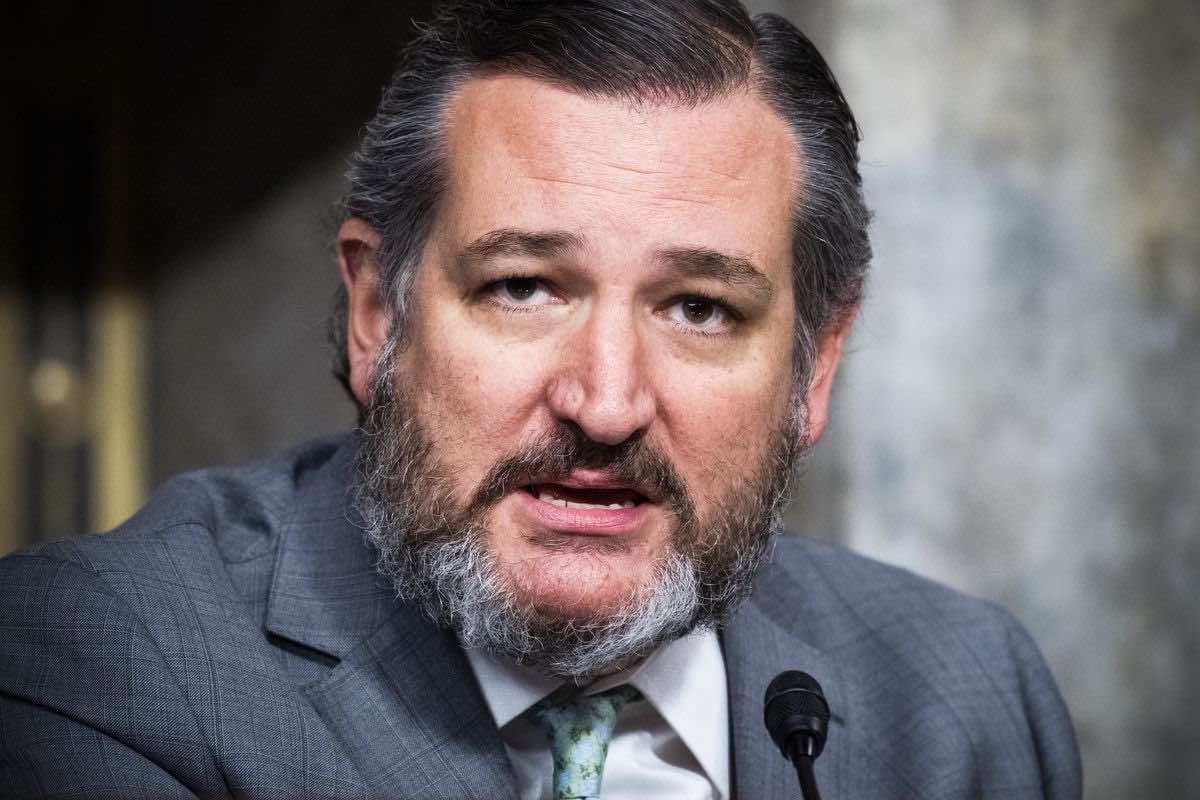 Before Wednesday’s meeting, Cruz said he planned to object Arizona’s electoral vote count. According to reports from various news outlets, that information came from an anonymous source who knew of Cruz’s plan but wasn’t allowed to speak on the record.

The Washington Post says Cruz’s objection to Arizona’s results means the state comes first in the alphabetical list of states to be counted. This means he was likely trying to get an electoral commission going early on in the session. The Washington Post says it’s less about the state itself and more about getting the process going quickly. On Monday, Cruz spoke to conservative host Mark Levin about the plan, citing election fraud.

“I assembled a coalition of 11 senators that we are going to vote to object to the electors—not to set aside the election, I don’t think that would actually be the right thing to do—but rather to press for the appointment of an electoral commission that can hear the claims of voter fraud, hear the evidence and make a determination as to what the facts are and the extent to which the law was complied with,” said Cruz. 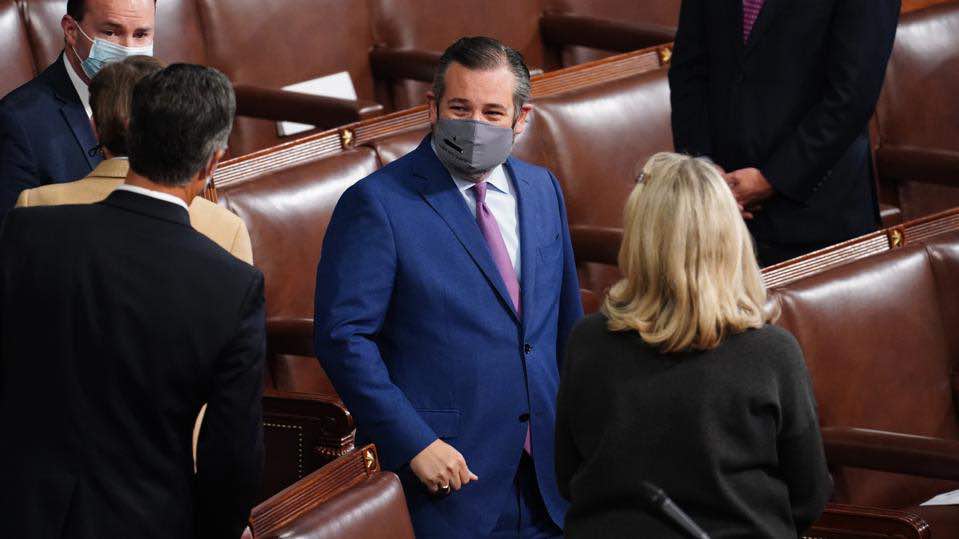 When it was his turn to speak at the meeting on Wednesday, Cruz talked about his concerns about the count.

“We have seen and no doubt will continue to see a great deal of moralizing from both sides of the aisle,” said Cruz. “But I would urge to both sides, perhaps a bit less certitude and a bit more recognition that we are gathered at a time when democracy is in crisis.”

He also talked about election fraud, saying that a recent poll said thirty-nine percent of Americans believe the election was “rigged.” He said people “may not agree with that assessment. But it is nonetheless a reality for nearly half the country.” However, no evidence of widespread election fraud was found, even after investigations took place. 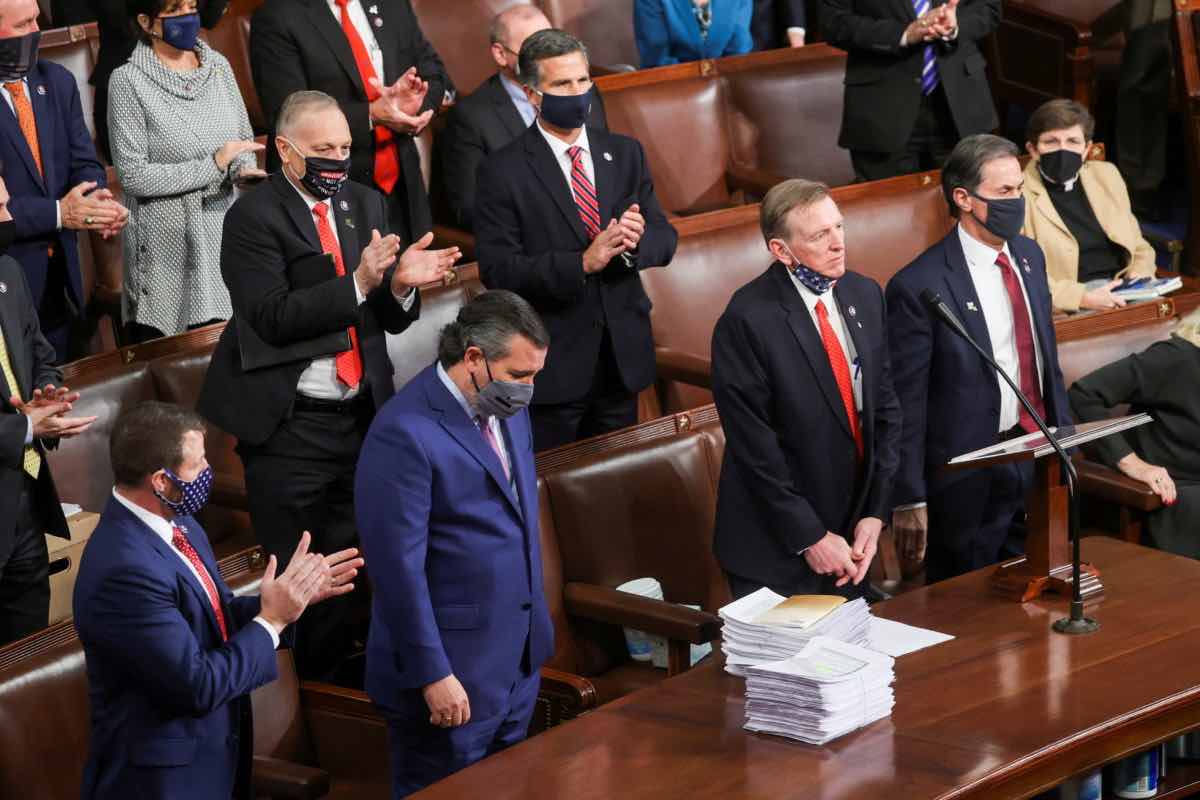 After a while, Cruz talked about the 1876 presidential election, saying that the results from that election could be an example of what action should be taken this time. In 1877, there was a disputed election solved by a bipartisan electoral commission. The commission ended Reconstruction for ending slavery. The commission also let Jim Crow laws stay in the South for nearly one hundred years.

Despite the racism that stemmed from the 1877 commission, Cruz suggested Congress take action based on what happened then. Other members of Congress then argued against Cruz’s suggestion. For example, Senator Amy Klobuchar asked Cruz why he wasn’t disputing the elections of the House members on the same ballots.

Despite objections from Cruz & others, CNN reports that sources say Congress is trying to complete the electoral vote certification process tonight.