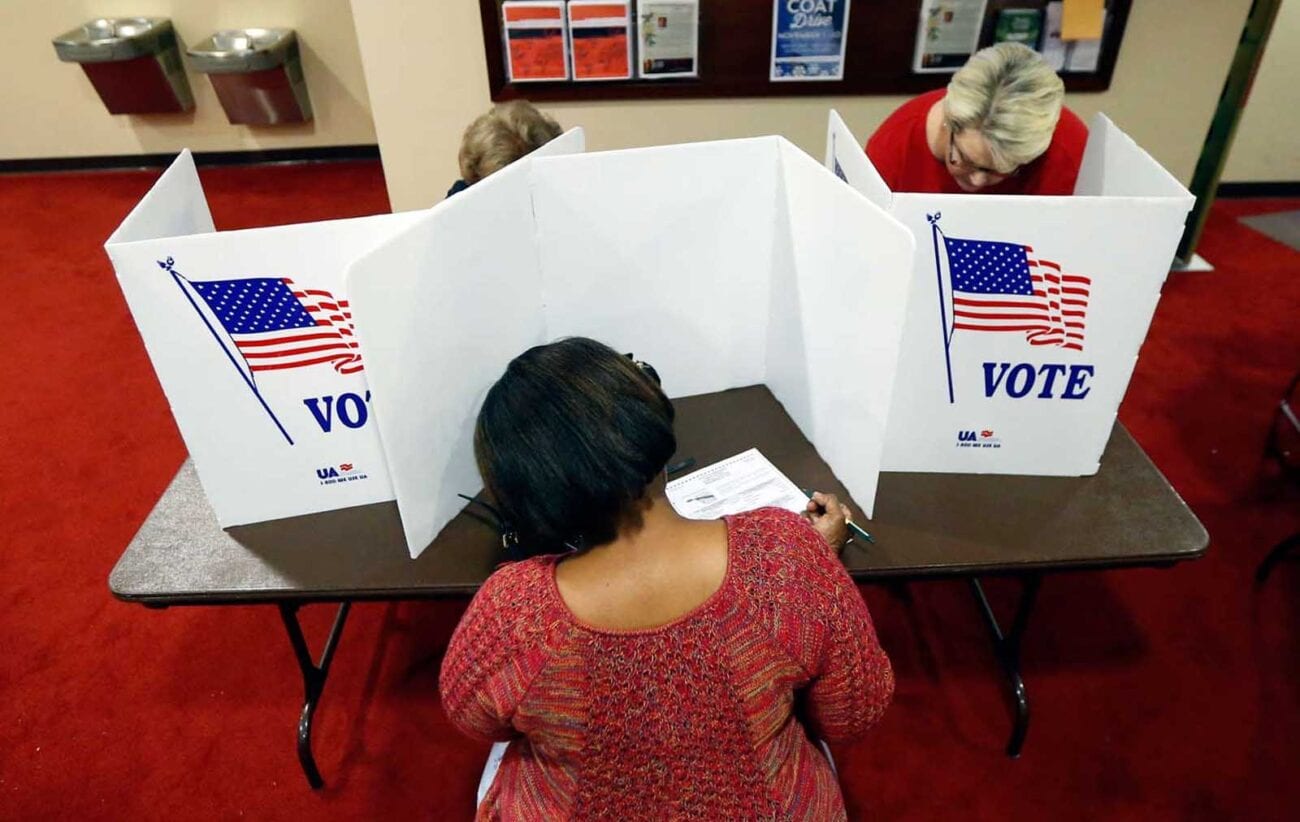 What is Benford’s law and how does it relate to the 2020 election?

The Biden campaign has already begun to work toward a transition of power in the anticipation of the announcement he will be the 46th president in January, and the Trump admin is in a frenzy trying to sue various states in the hopes of altering the outcome. 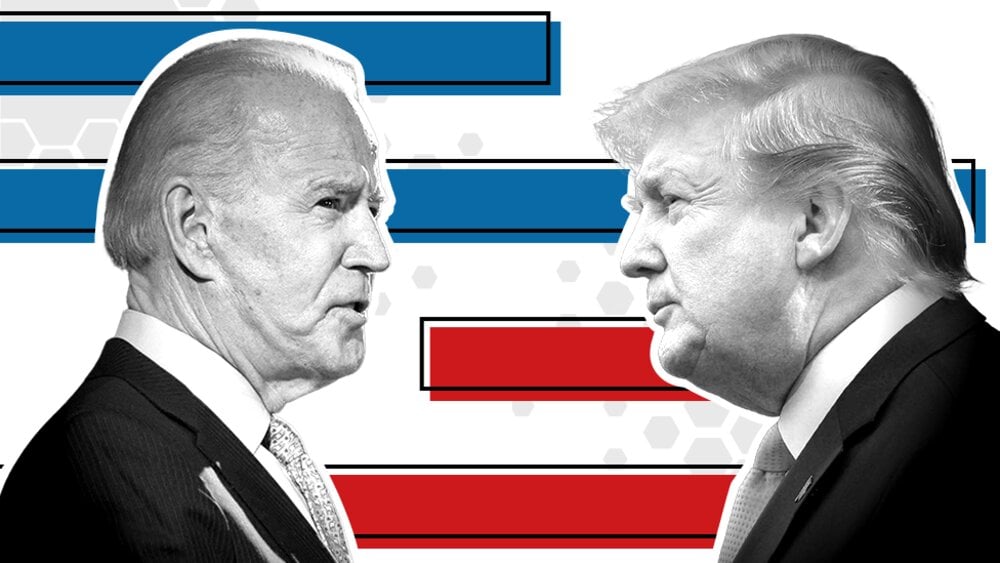 It’s stressful for everyone right now, no matter which candidate you were rooting for. The internet loves a good conspiracy theory and many have latched onto the idea that the election this year was filled with fraud – though every claim has consistently been disproven, leaving those with this claim without any proof whatsoever.

However, a new claim is being used to “prove” there was fraud – a mathematical law called Benford’s Law. Let’s take a look at what the law says, how it’s being applied to the election results, and what it means for this mess. 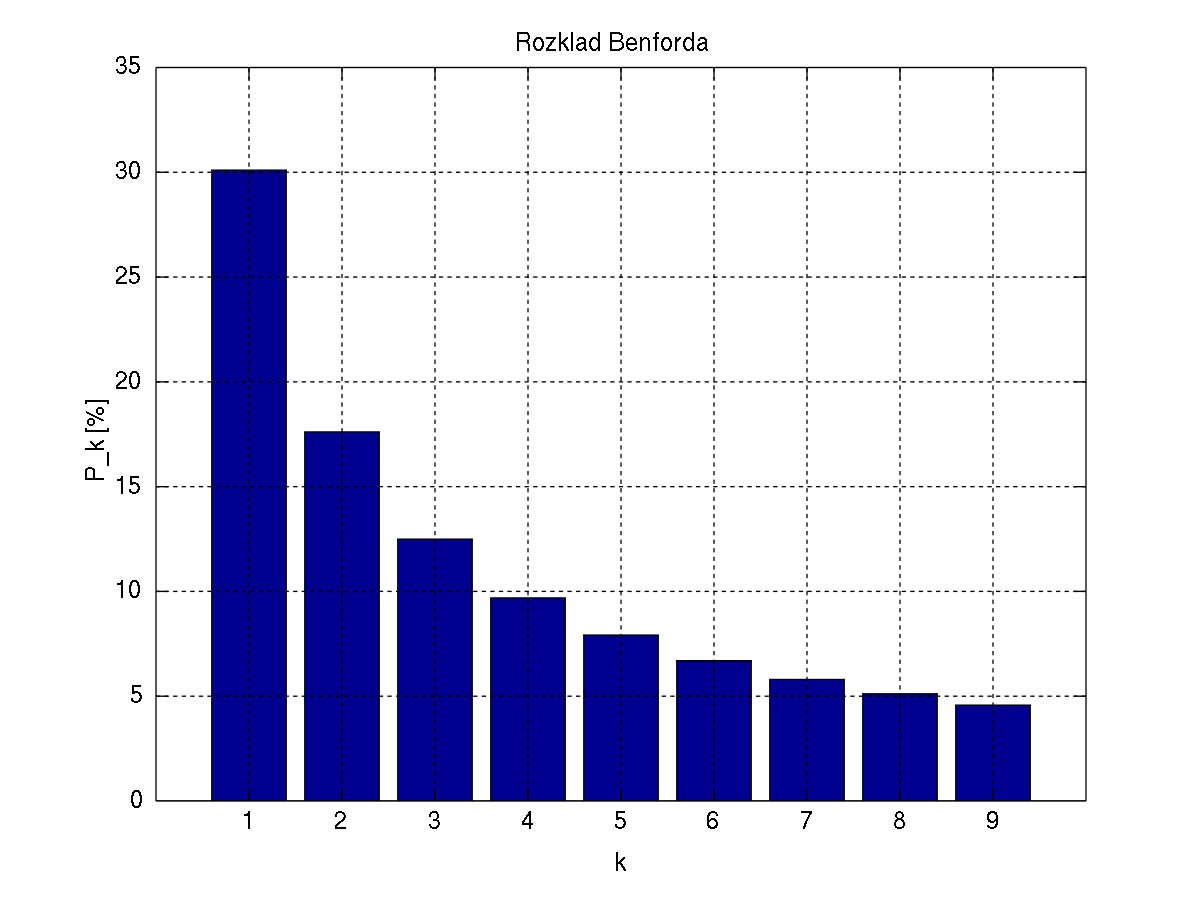 Math is scary for most people – we get that – so here’s the simplest explanation we can muster. Benford’s Law states that in naturally occurring numbers of a sufficient size (so anything from the population in a city to how many blades of grass in a person’s yard) the first digit of that number (the leftmost digit) is statistically more likely to be a lower number. For example, the digit 1 has a 30% chance of being the first digit in a number.

This means that the likelihood of a number such as 8 or 9 being the starting digit in a number is less likely, statistically speaking. In fact, 9 only has about a 5% chance of being a starting digit.

One might easily assume each digit has an equal chance at “randomly” being the first digit, but this isn’t the case. These aren’t randomly generated numbers, they’re the counts of things, and when you count you start with lower numbers and work your way up – however when you run out of things to count, then you stop, so it stands to reason that you may not make it to 9,000 as often as you do 1,000. 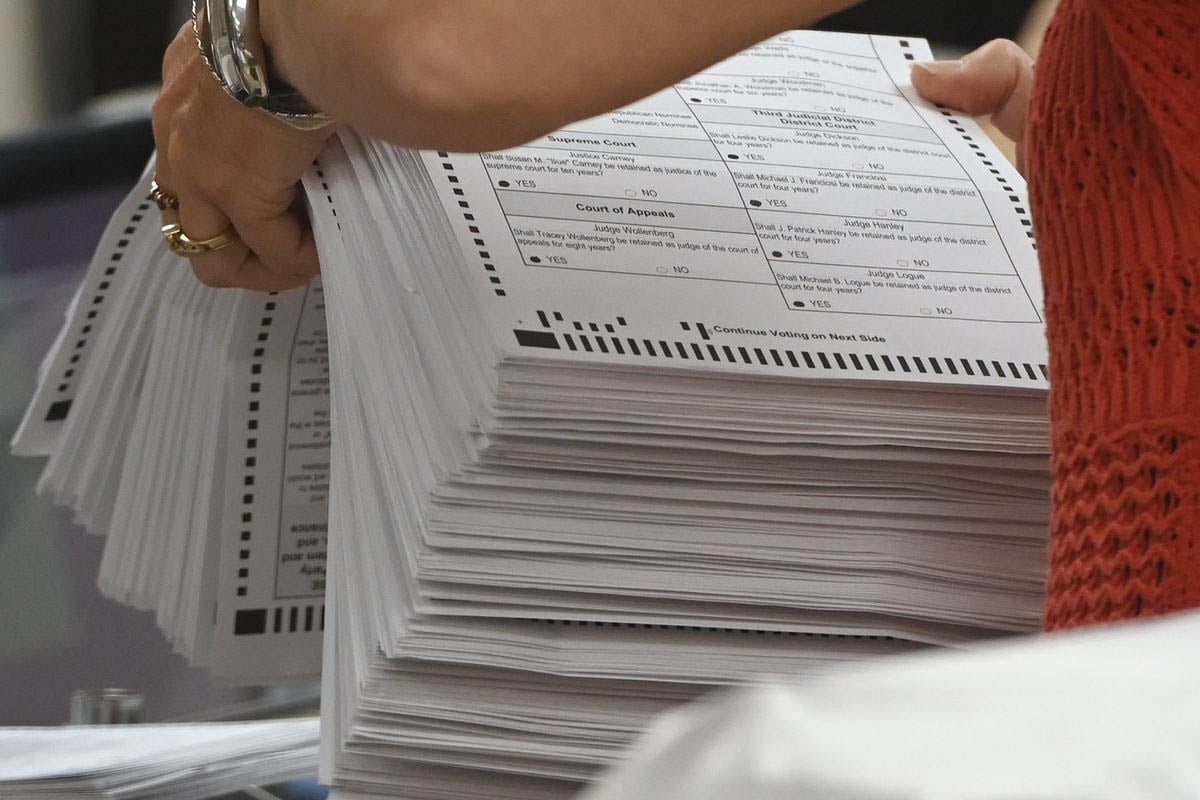 2020 isn’t the first year Benford’s Law has been talked about. The idea of using Benford’s Law to detect potential fraud isn’t a new concept. However, Theodore P. Hill, a retired professor from Georgia Tech cautioned that it isn’t proof of anything.

At best Benford’s Law can be used to detect the possibility of fraudulence, and in fact, the IRS has done this many times before. However, it’s merely a reason to investigate numbers, and find proof. A violation of Benford’s Law isn’t proof itself – in the end it’s just a statistical rule and sometimes statistically unlikely things happen.

Benford’s Law also is incapable of detecting certain kinds of fraud, so while it can be a litmus test it is extremely far from infallible.

Biden’s Vote Tallies apparently Violate Benford’s Law, everyone else follow across the country, except for Biden in key races. This is a test for catching election fraud, used by the State Department and forensic accountants. https://t.co/XbZtRQyxZuhttps://t.co/crK9HChfnW pic.twitter.com/mHNjStrB2Q

Some people have run with the concept of Benford’s Law recently and have made claims that deviation from the law is impossible – it isn’t. Others have also said it’s clear proof something shady happened – again, it isn’t.

Others, including Doctor Jen Golbeck, a professor at the University of Maryland, and an actual expert on Benford’s Law with published work on the subject, says that Benford’s Law is actually completely useless in detecting election fraud – though it can be useful for many other things. 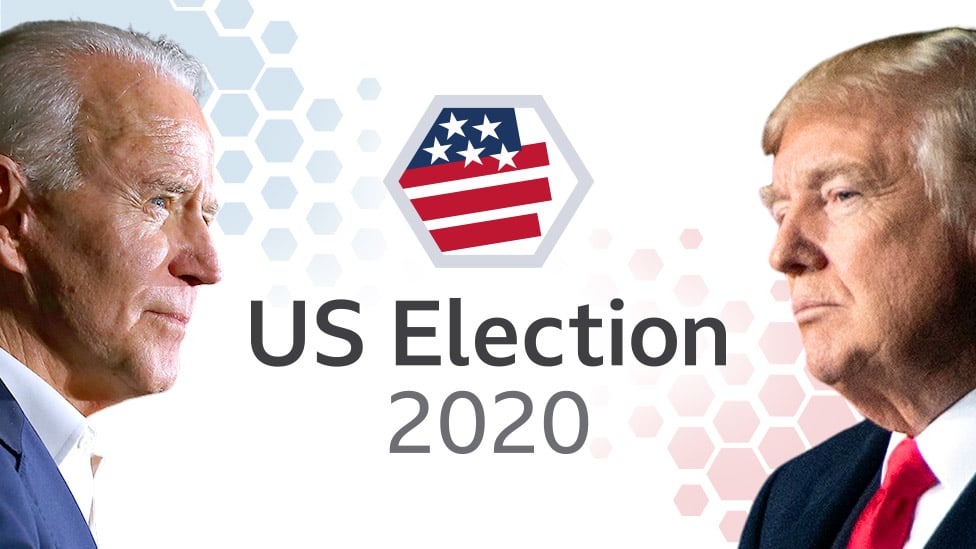 Here’s one of the important things she says, “First, there’s not a big spread of orders of magnitude in precinct sizes. Most places Benford is applied, you have numbers in the 10s, the 100s, the 1,000s, the 10,000s, etc. Precincts don’t have that much variation in them because we don’t want them to be so giant that we can’t count all the votes. That’s one strike against Benford working.”

She then goes on to say that if Trump’s numbers follow Benford’s Law then Biden can’t follow it. Third party candidates get so few votes that in this case they’re pretty negligible, so the votes are essentially being split between both Trump & Biden. She creates an example with the idea that each precinct has 1,000 votes, just for the sake of simplicity.

Golbeck says, “If ~30% of Trump’s vote counts start with a 1, and Biden gets the rest, his numbers would start with 8s or 9s (e.g. Trump gets 175 votes, Biden gets 1000–175=825). Even though precincts aren’t all the same size, the fact that one number is dependent on the other violates the basis of Benford (it requires independence).”

My friend, I am an expert on Benford's Law (in fact, I'm in that documentary you watched about it on Netflix). If you'd like me to explain the countless ways you don't know what you're talking about here, let me know. https://t.co/H0VBn4x62X

In the end Benford’s Law, while an interesting statistical concept, isn’t proof of anything in regard to 2020 election fraud. And, according to Golbeck’s example, the supposedly strange numbers being touted by certain people actually seem to corroborate that the numbers make perfect sense.

So, now you’ve learned some math today, and how & when to apply Benford’s Law. For more reading the Jen Golbeck tweet above is the first in an entire thread she wrote on the subject.